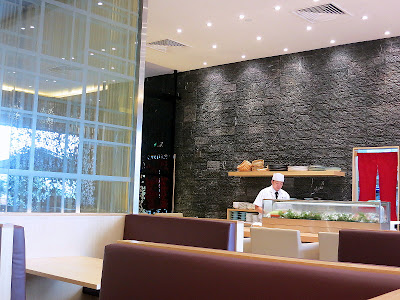 Miraku at Penang's G Hotel has made a name for itself as one of the northern island's most satisfactory stops for sushi. Now, its second branch is hoping to carve a similar reputation in the Klang Valley. 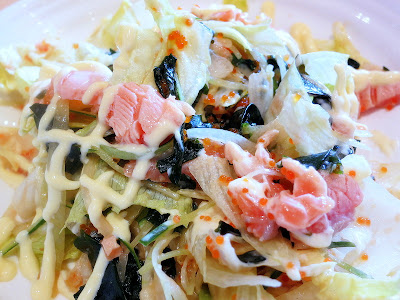 Start with a salad: very lightly seared salmon and onions (RM22++), a pungent potpourri of pleasurable flavors that's poised to foul up the breath. 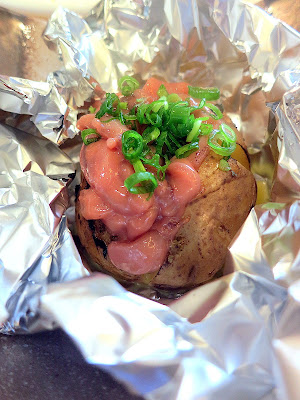 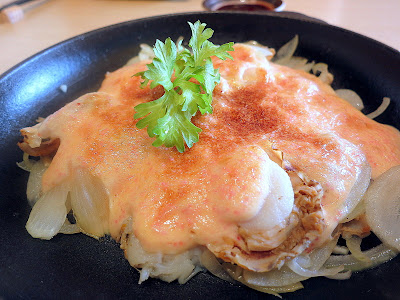 Scallops are spectacular and mentaiko is marvelous _ put the two together (RM25++) and place them on the pantheon of matches made in paradise. 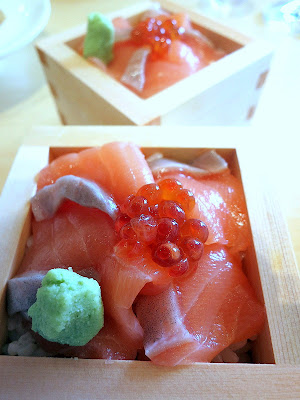 Something simple for the traditionalist: salmon and roe on vinegar rice in tiny bamboo boxes (RM20++). 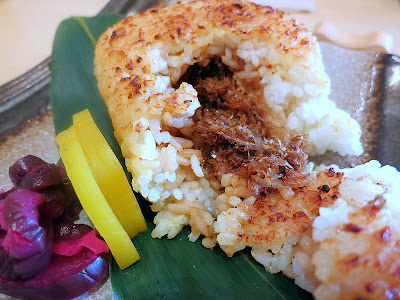 Carb-loading with rice for the rest of the meal: grilled grains filled with fish flakes (RM12++). 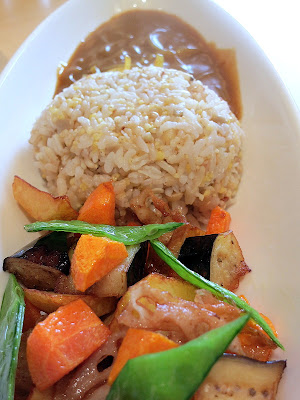 A complete meal in itself: brown rice with creamy curry and various veggies (RM22++). 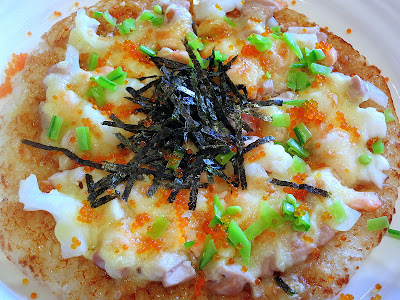 A pizza-sushi hybrid, healthier-tasting than Domino's, featuring a thick layer of sticky rice tantalizingly topped with seafood and mushrooms (RM30++). 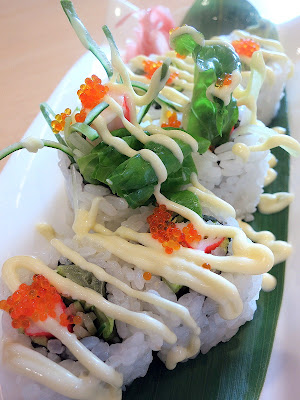 And finally, a freshly made California roll that's as fulfilling as any other in KL. 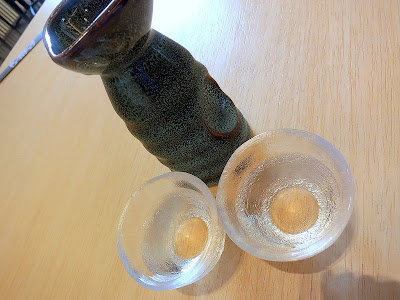 Yep, there's sake. And shochu and beer and even some cocktails. 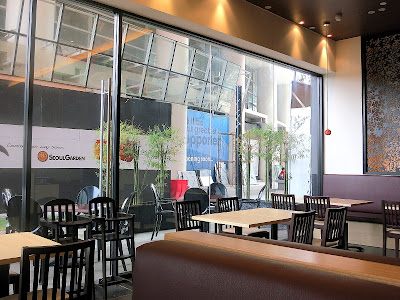 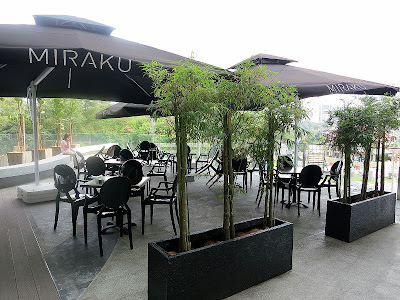 Miraku,
Ground Floor Boulevard, Paradigm Mall.
Find us on Find us on