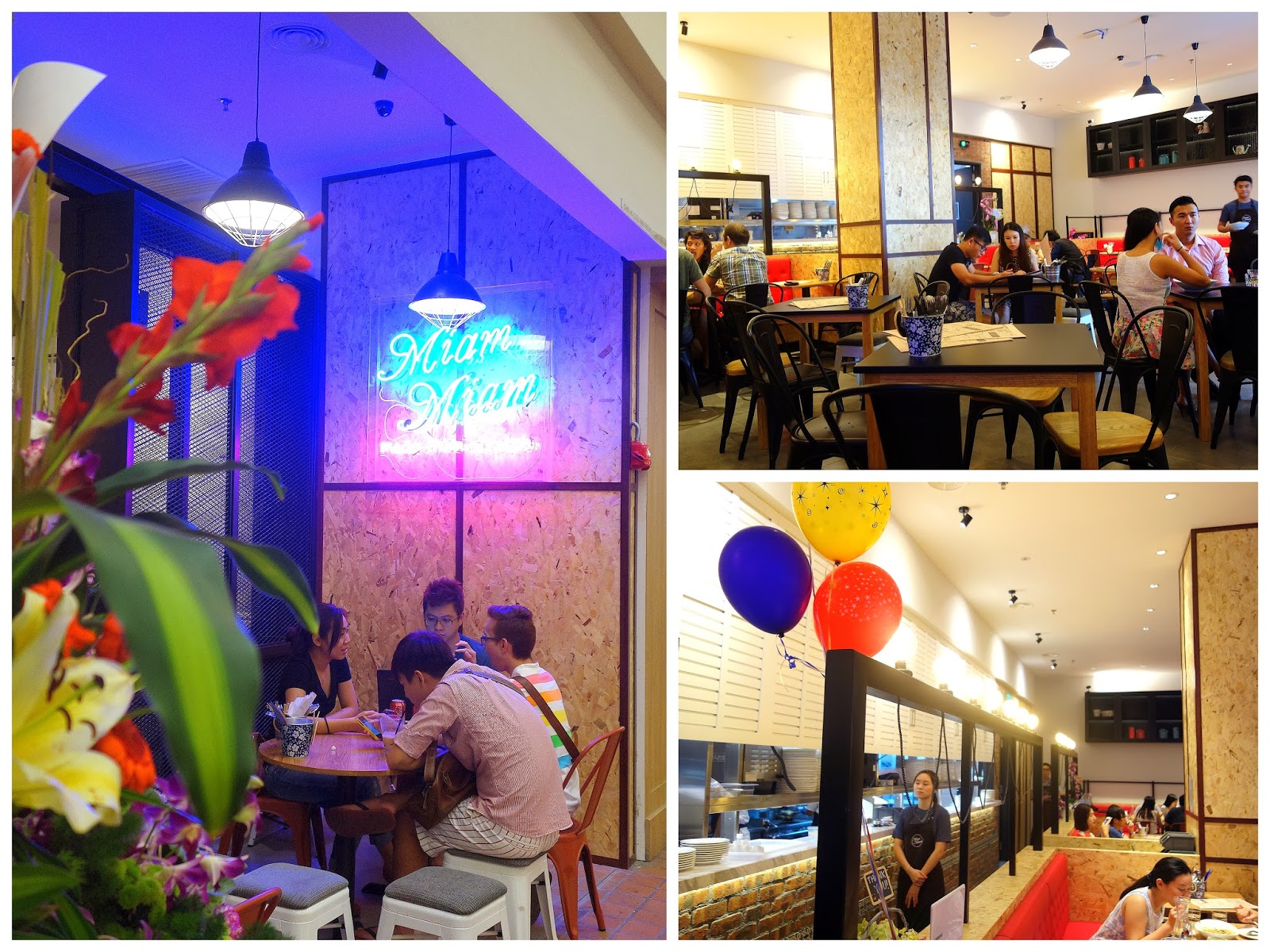 Miam Miam mania is spreading swiftly: The cafe that was born in Penang scarcely six months ago has launched its first branch in the Klang Valley this past week, expanding the brand that recently also unveiled outposts in Singapore & close to Melbourne. Plans are allegedly afoot for Miam Miam to invade Canada, China & Indonesia too this year. 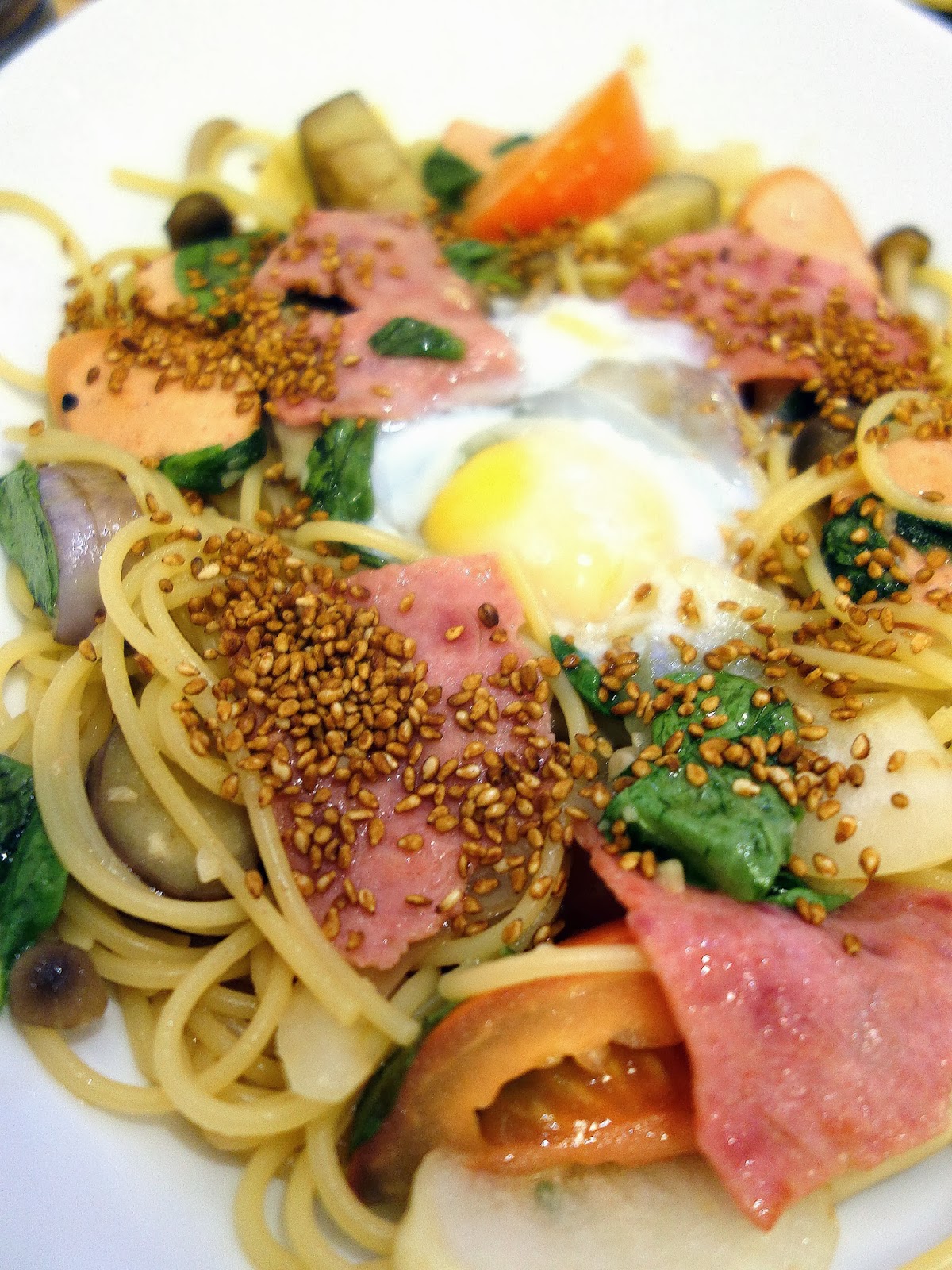 Miam Miam's menu here is pretty similar to what Penang's residents can enjoy, except for one key point that will prompt some patrons to whine: No pork is served at this 1 Utama outlet, which means the signature spaghetti (RM26.80 before taxes) lacks the bacon that's found at Gurney Paragon. Still, it's well-prepared pasta, with firm strands of spaghetti mingling nicely with an onsen egg, turkey ham, baby spinach & tomatoes tossed in a butter-&-shoyu broth. 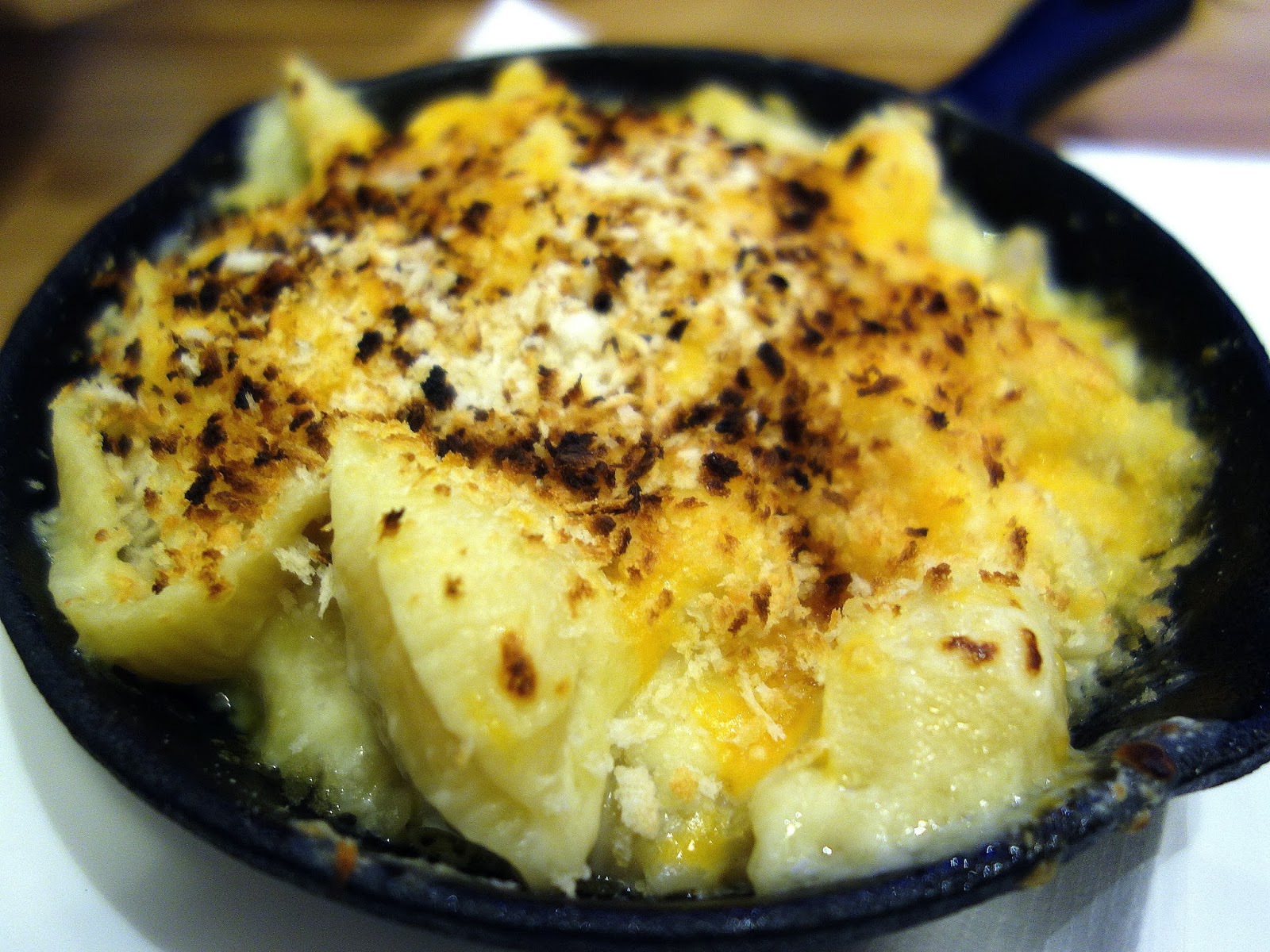 The food is essentially European with extensive Japanese influences; the oven-baked macaroni is worthwhile too (RM24), cooked with four cheeses & crunchy panko breadcrumbs. 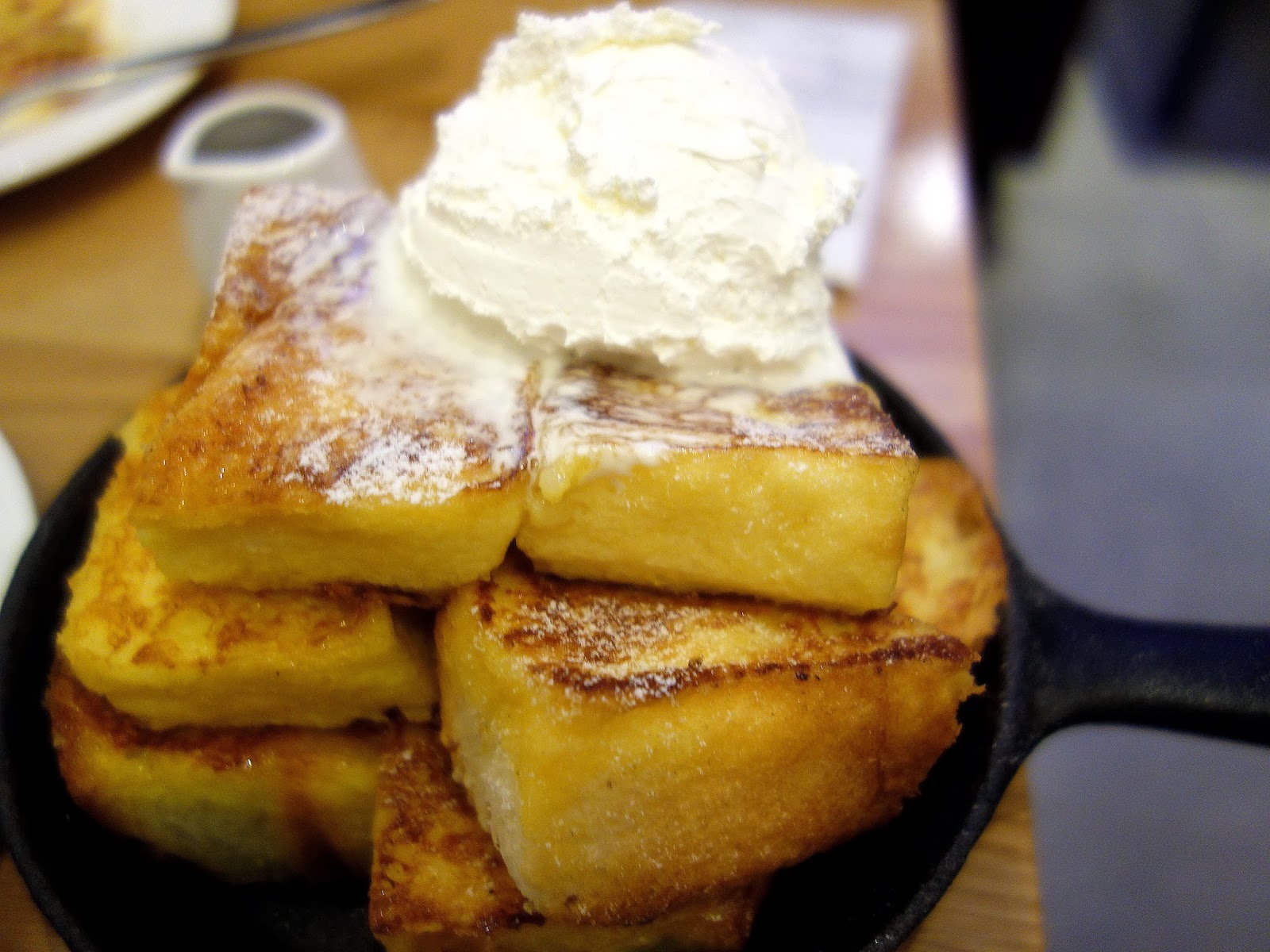 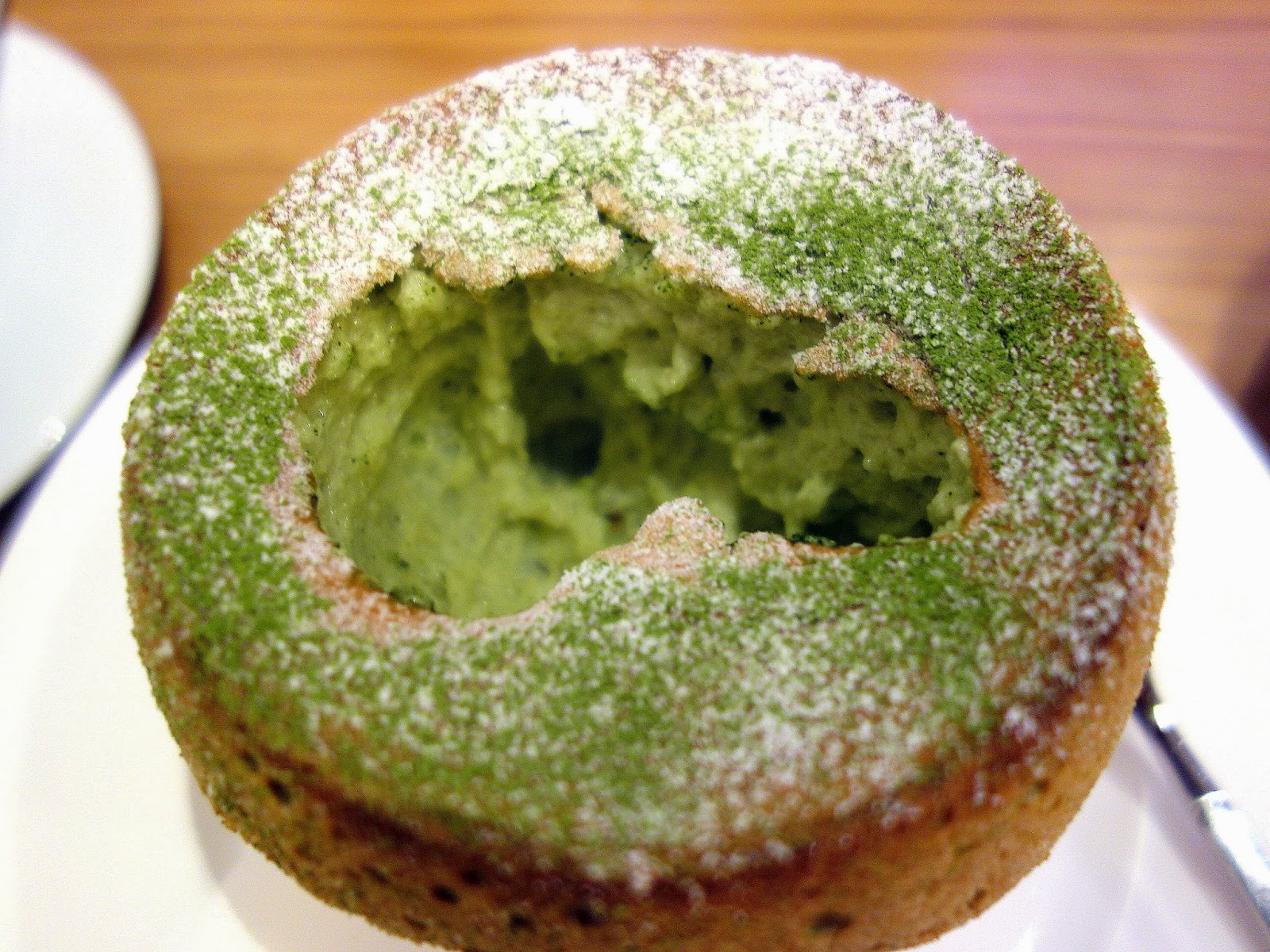 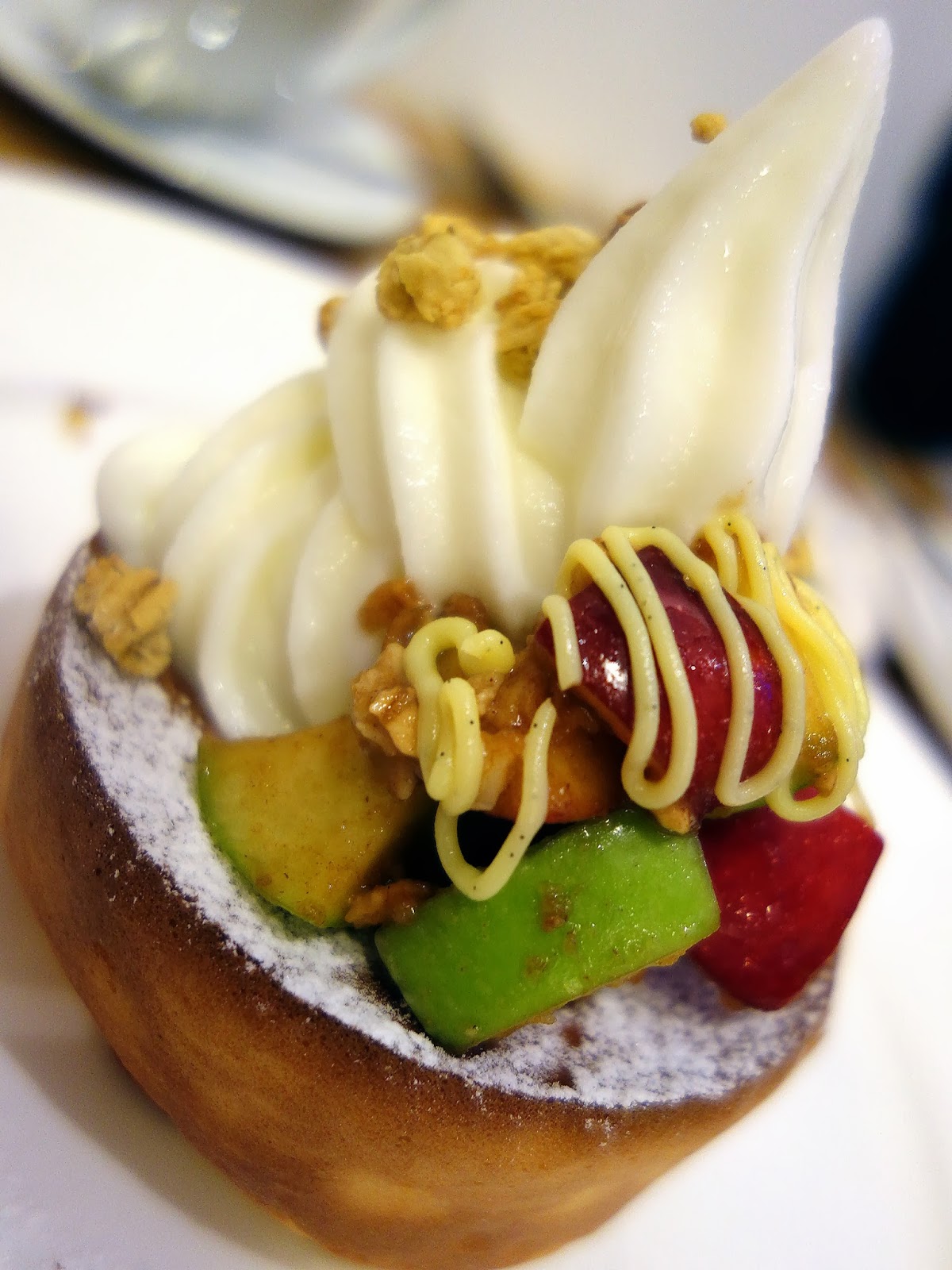 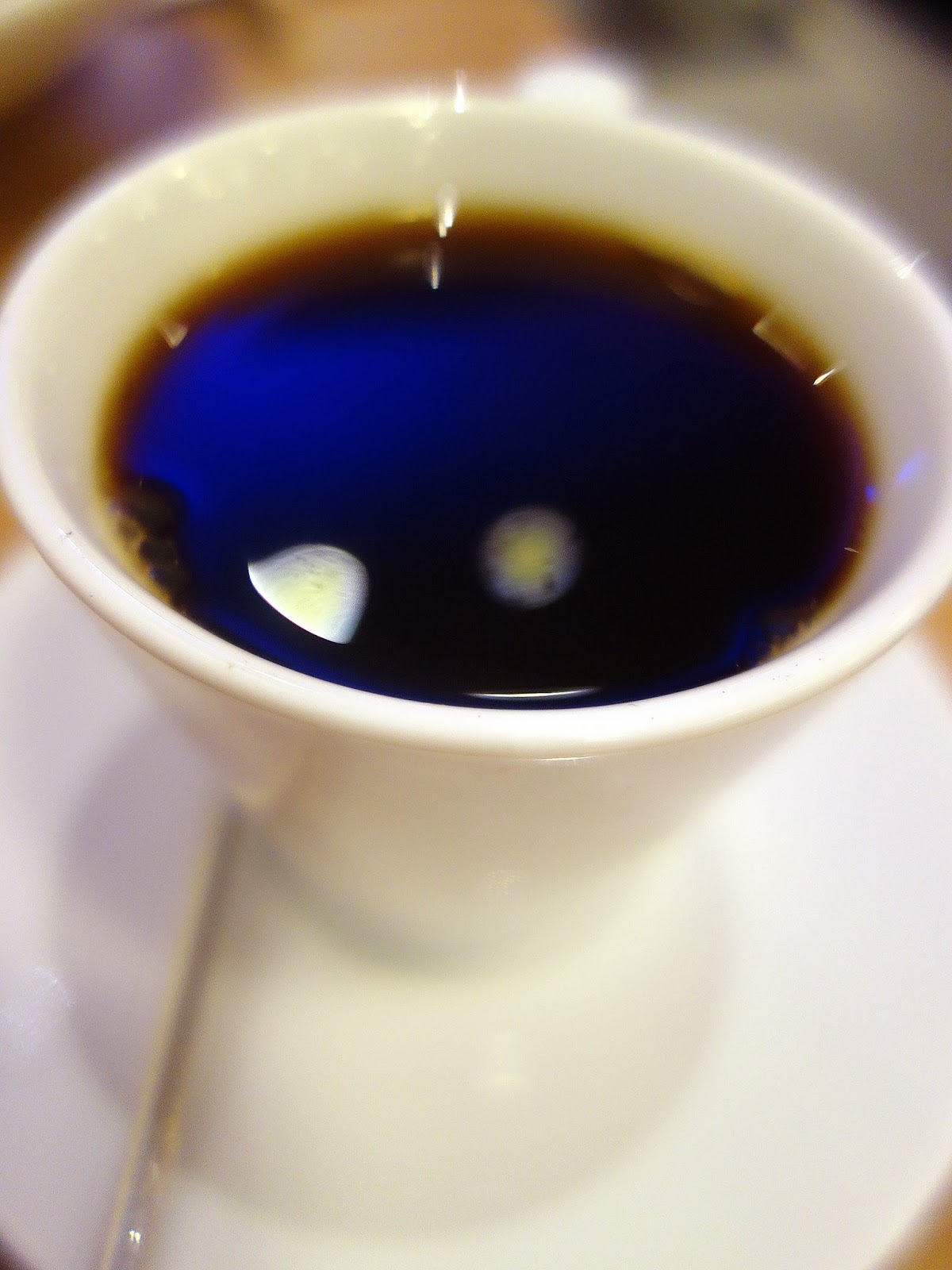 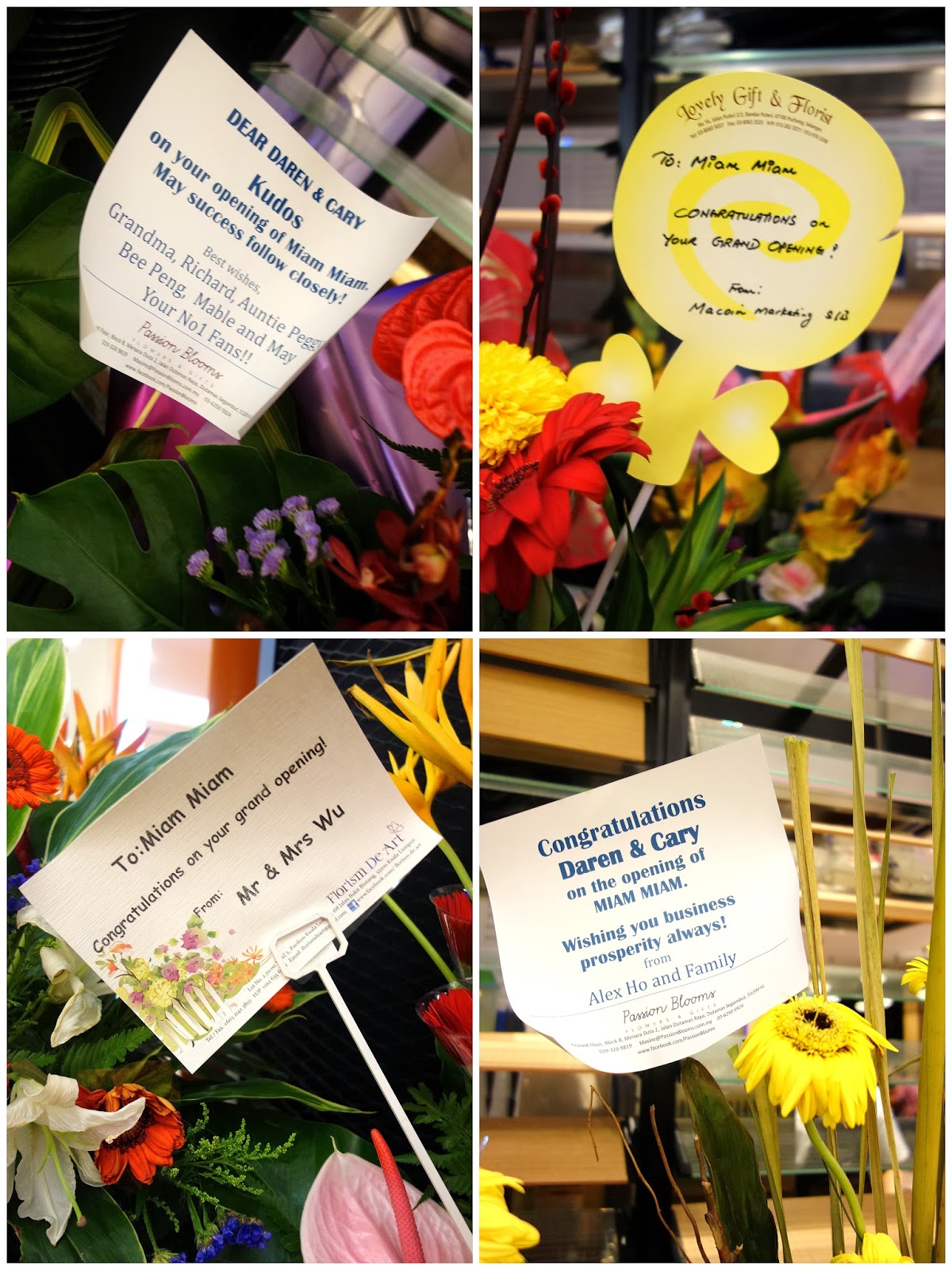 All in all, Miam Miam seems to have nailed the formula of becoming an F&B success story. This is a good-looking restaurant with crowd-pleasing offerings; service is perfectly efficient though possibly impersonal, though that might be the hallmark of  a rapidly expanding chain. 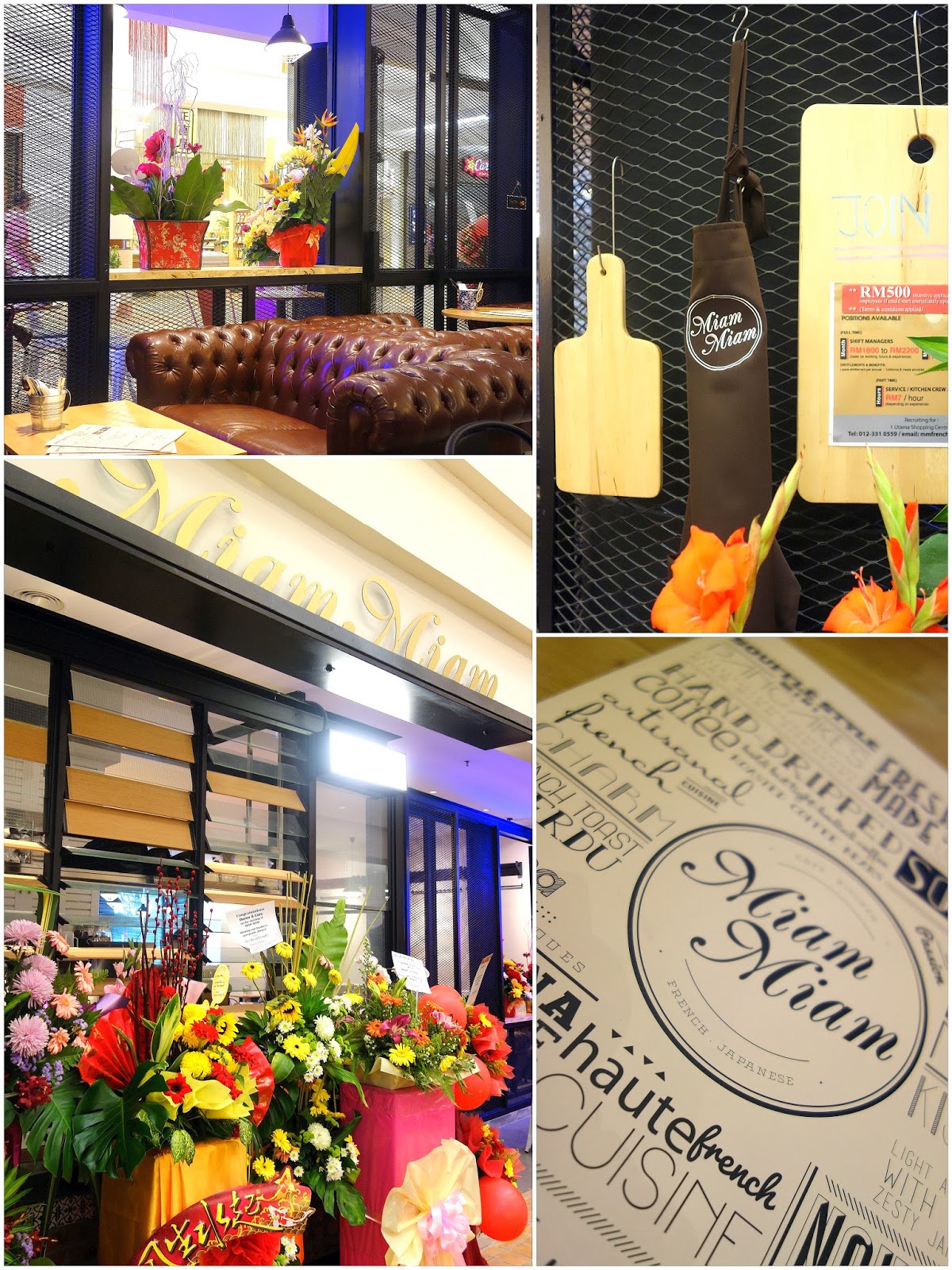