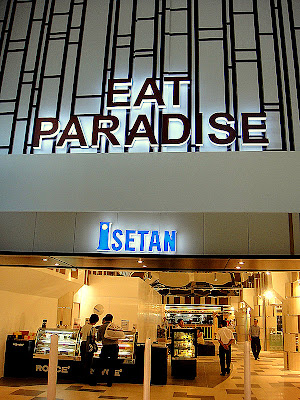 Fans of Japanese food are sure to flock for the next few weeks to Eat Paradise at Isetan 1U, which features a fresh bevy of businesses exclusive to this hall of temptations. 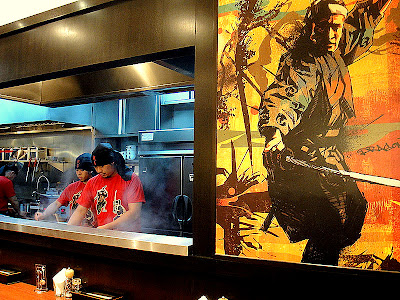 First up, Eat Paradise's pioneer tenant _ Menya Musashi _ has sprung a stunning surprise; unlike the temporary kiosk that this Tokyo-based ramen purveyor opened recently in KLCC, the full-blown outlet here at 1 Utama is a pork powerhouse, enabling Malaysian customers to finally sample Menya Musashi's recipes as they might be meant to taste. 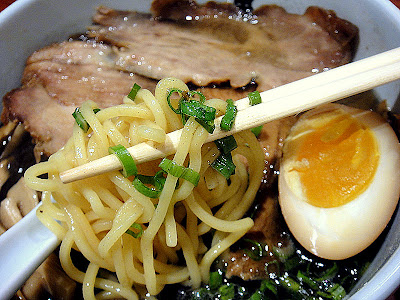 Menya Musashi's signature ramen comes with unprecedentedly enormous slices of cha-shu in an unexpectedly earthy broth blended with fried shallots and garlic. At this point, it's impossible to say which ramen outlet in the Klang Valley is the best. Some will prefer Santouka, others Marutama or Yamagoya, but many will love Menya Musashi too. 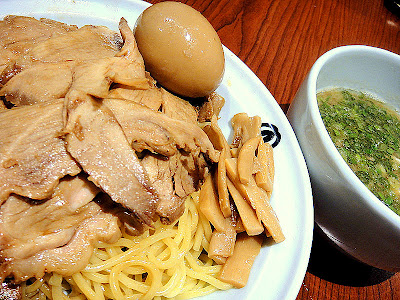 Ajitama Chashu Tsukemen, costing north of RM30, comprising thick, pleasurably chewy egg noodles to be dipped in hot soup. Customers can select serving sizes for noodles _ this was supposed to be a small (!!!). 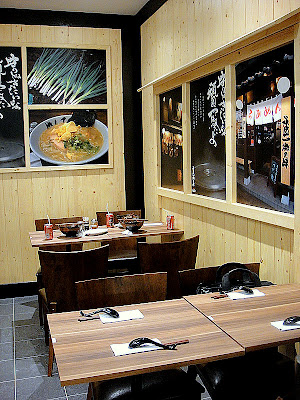 Beside Menya Musashi, its main rival: Gantetsu, a champion Hokkaido ramen juggernaut from Sapporo. Both Menya Musashi and Gantetsu also have branches in Singapore. 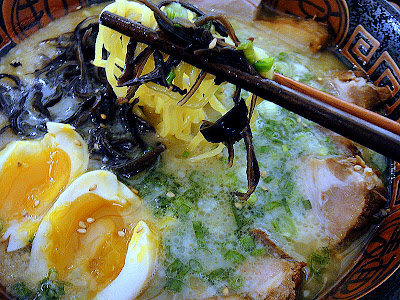 Gantetsu's bestseller: tonkotsu miso ramen with king cha-shu (about RM30). The flavor of this "Great White Soup" isn't as deep as Menya Musashi's, but it makes up for it with luscious, fatty cha-shu that's damn near perfect. The eggs are more decadent than Menya Musashi's too. 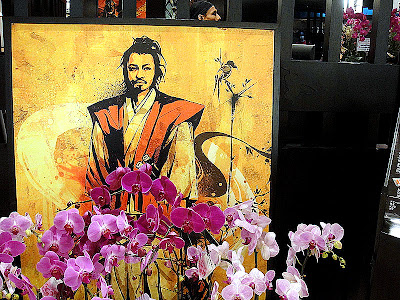 So far, Menya Musashi and Gantetsu are open at Eat Paradise, while everything else may launch later in May. Other highlights that'll make their debut here include Puran B, the Japanese offshoot of The BIG Group's Plan B, which provides pork-free Western fare with twists from the Land of the Rising Sun. Stuff like creamy soft-shell crab spaghetti. 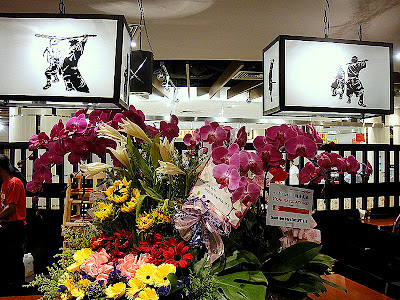 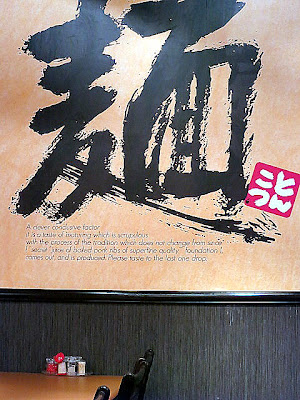 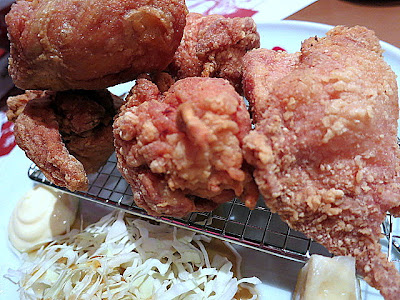 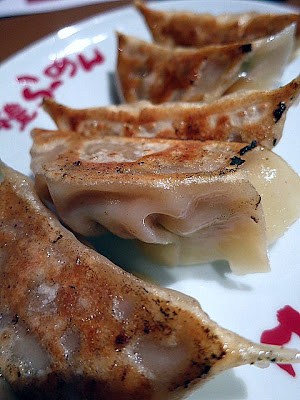 Gyoza, as good as this snack gets (though that might be faint praise). 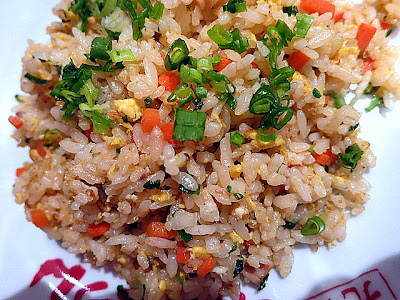 Rice, not very fragrant, but it makes up for it with a light, minimal-oil touch. 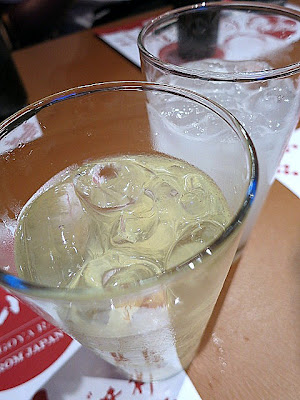 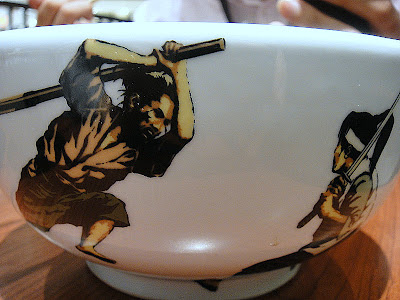 Wrapping up this entry with more of Menya Musashi's fierce look. 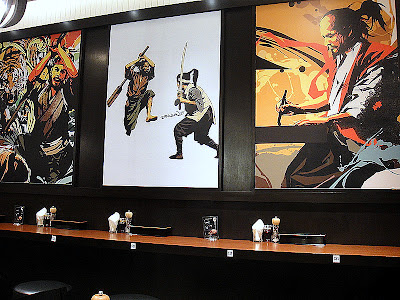 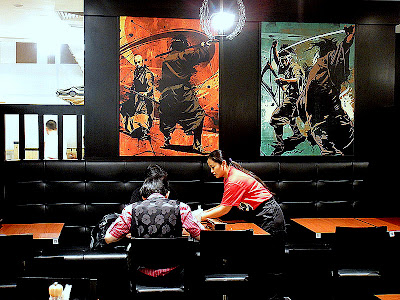