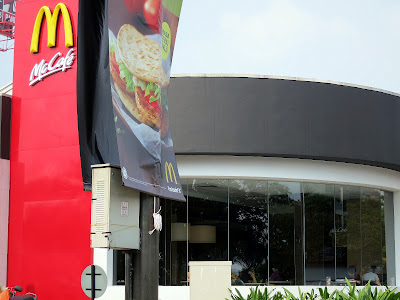 Nearly two decades have passed since McDonald's opened its first coffee house in Melbourne; more than 1,400 McCafes worldwide later, Malaysia finally gets one, in the unlikely location of Kota Damansara. 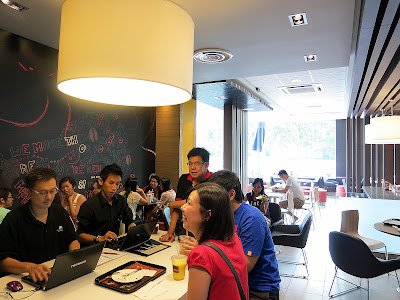 McCafe is an extension of the existing McDonald's in this neighborhood; it's spacious, with a setting that's as bright and cheerful as the service team. 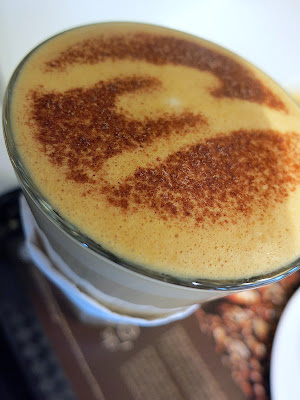 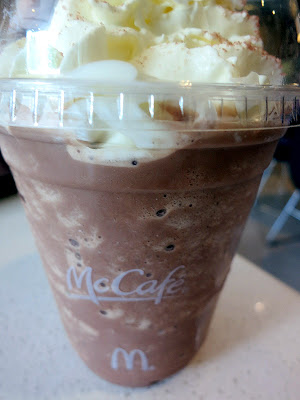 A selling point: with cappuccinos available at RM4.50++ onwards, McCafe's beverages _ everything from steaming-hot Americanos and flat whites to ice-cold lattes and mochas _ cost probably half of what Starbucks might charge. 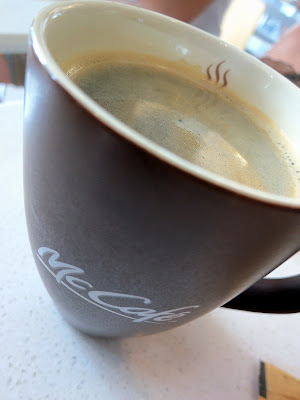 Satisfying? Die-hard coffee connoisseurs might not be lovin' it, especially not compared to the likes of Espressolab, but McCafe still seems like a value-for-money option, using freshly ground, medium-roasted Arabica beans that supply fair fragrance and body. 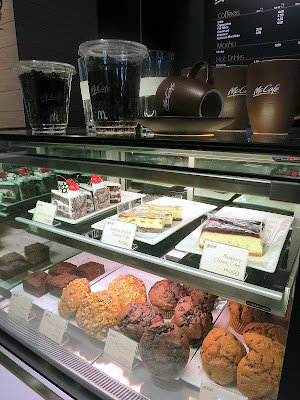 McCafe serves sugary stuff to pair with the caffeine; make your selection from chocolate and cheese cakes to brownies, cookies and mega-sized muffins. 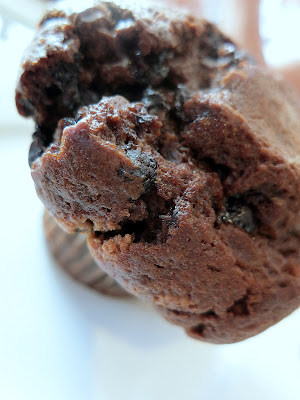 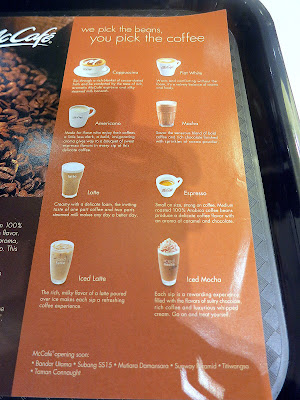 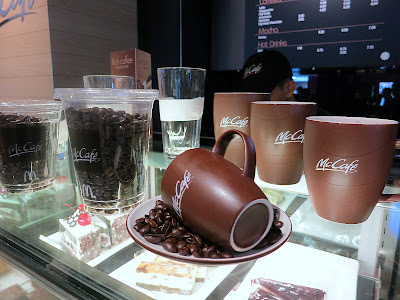 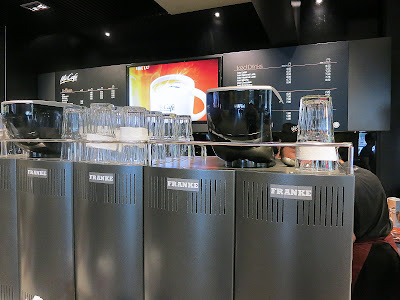 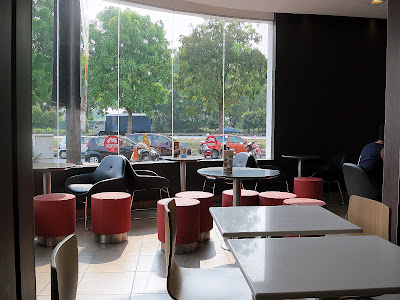 McCafe by McDonald's,
Kota Damansara.
Find us on Find us on