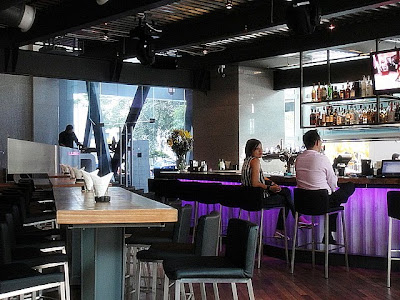 A short stroll from Changkat Bukit Bintang, Lust tries to combine the best elements of dining and clubbing under one roof. Not an original concept, but they deserve a solid B for effort, even though there is a sterile, antiseptic feel here in the harsh light of day. 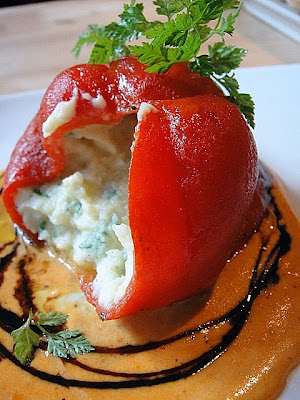 The menu is a mishmash of Western & Spanish favorites, running the gamut from steaks to seafood. We liked the tapas, which included these roasted red peppers stuffed with salted cod mash _ a comfort-foodish recipe, both sweet and savory. And this vivid shade of scarlet is what best represents the scorching heat of lust, right? 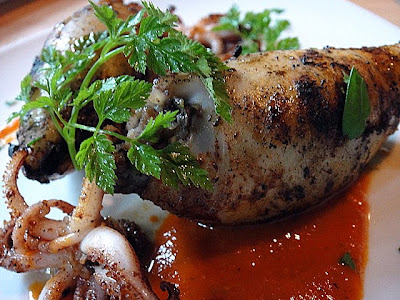 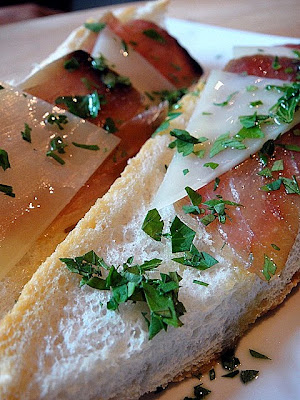 Air-dried tuna with Manchego cheese on toasted baguette. Not bad, but forgettable. We'll be back to check out the paella someday (and maybe the lamb meatballs too). 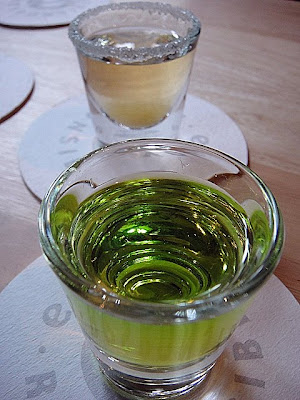 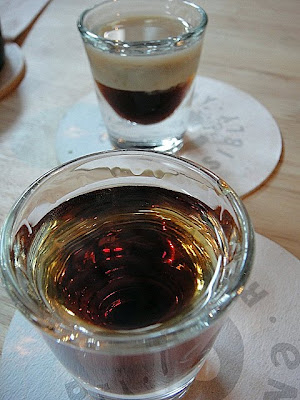 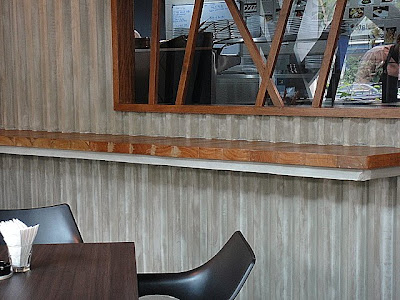 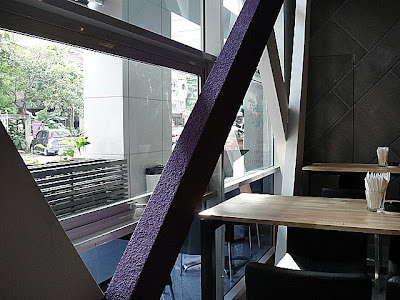 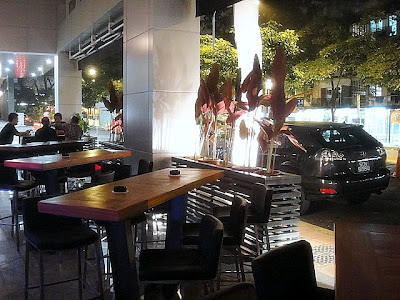 Lust,
One Residency, Jalan Nagasari, Kuala Lumpur.
Find us on Find us on