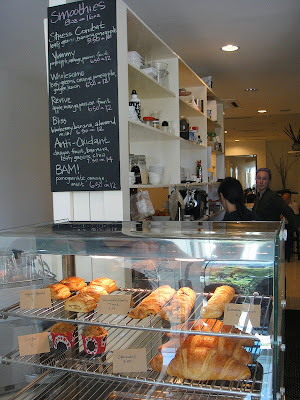 A study in contrasts: two eateries opened this week on Jalan Tun Razak _ just a 15-minute walk from each other but offering food on opposite ends of the gastronomic spectrum. 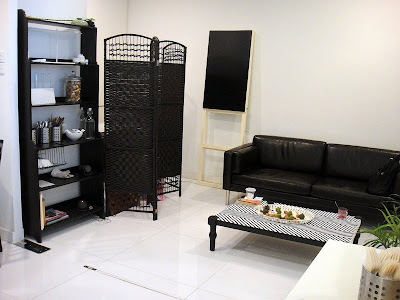 First up, Living Food at Menara Tan & Tan. Despite its simple, somewhat sterile look, this cafe feels like one of KL's most innovative purveyors of health food, using intriguing ingredients to construct recipes that placate the palate & boost the body. 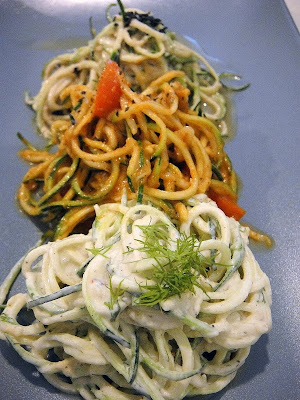 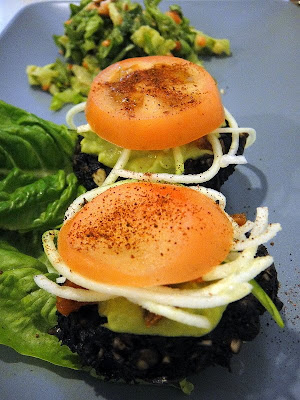 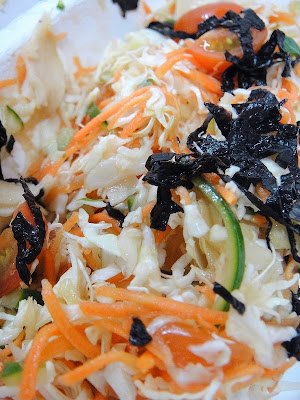 The cafe's business hours (8am-6pm weekdays & 10am-3pm Saturdays) make it tough for many to eat here, but takeaways are an option. Sealed in a paper bag, this Japanese-inspired salad of cabbage, cucumber, tomatoes, carrots & seaweed with wasabi tamari dressing no longer looks appetizing after some time, but it still tastes more wholesome than KFC's coleslaw. 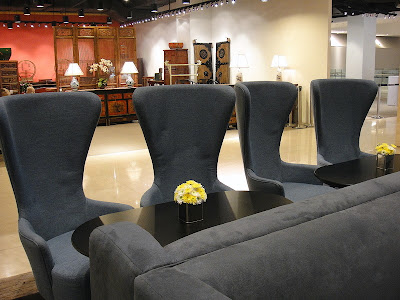 Next, After Ate at The Intermark. The status update hit like a sugar rush _ at 5:34pm Tuesday, The BIG Group announced to its 2,000-plus Facebook followers that it had opened a "dessert lounge where sweet dreams come true." 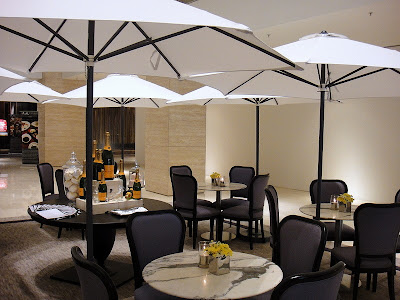 The word spread faster than ants attack a picnic: After Ate _ which replaces T Forty Two at the Intermark stable of Tate & Estate _ is branded as a "playground for the ladies," promising the fairer sex that they can sip bubbly here while savoring saccharine sensations. 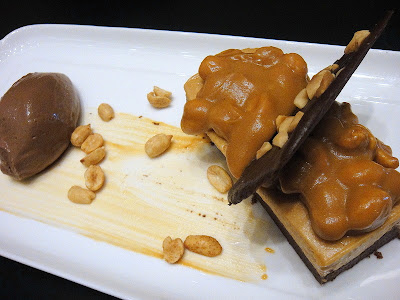 The most devilish of desserts: inspired by Snickers, the list of components on this plate speaks sinfully for itself. Gooey caramel mousse. Salted peanuts. Peanut chocolate cracker. And oh yeah, BIG's own milk chocolate ice cream. Heck, it's better than a Snickers bar. 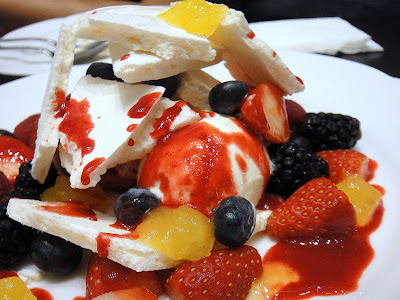 Meringue chunks, fruits, fresh cream & orange jelly, with a quenelle of raspberry sorbet. Would work wonderfully with champagne, but After Ate currently serves bubbly only by the bottle. And since this was lunch, we were forced to resist the promotion of two bottles of Veuve Clicquot Ponsardin for RM380++. 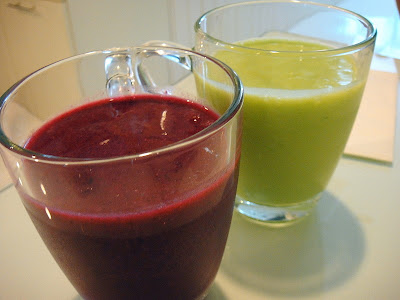 Wrapping up with nutrition-packed smoothies at Living Food _ thicker than anticipated & nowhere as disgusting as they sound. On the left: a blend of dragon fruit, banana, purple cabbage & chia; on the right: leafy greens, orange, pineapple, ginger & lemon. 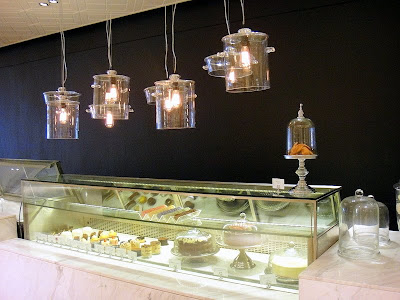 There's more to come: both Living Food & After Ate will have new neighbors within weeks. At Menara Tan & Tan, Antipodean from Bangsar is launching a branch here soon (coffee!). And at The Intermark, expect The BIG Group to establish EST _ potentially a meat-lovers' paradise _ after the Lunar New Year.