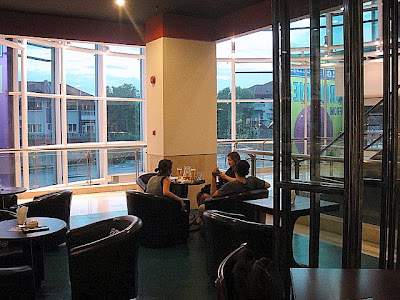 Replacing The Pink Sage at Solaris Dutamas (farewell, fluffy pancakes!), Lavinier promises a staggering selection of intriguing Yugoslav recipes. But some pledges are not so easily fulfilled, since not everything on this outlet's multiple-page menu is always available. 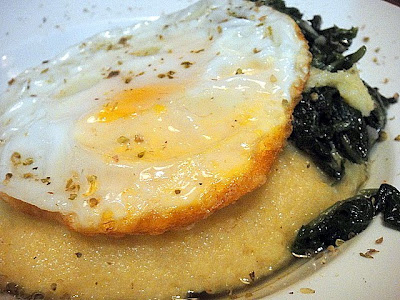 Polenta with extra virgin olive oil, cheese, fried egg & boiled spinach. It's honest cooking here, with few frills & no pretensions. That might not necessarily translate into wholly satisfying food, but we imagine it's what we'd find if we ever roam Croatia & Slovenia. 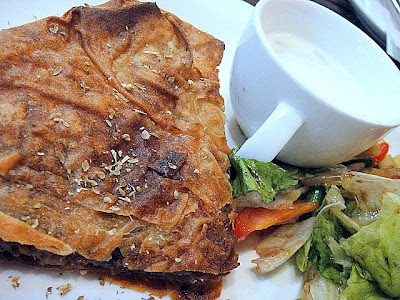 Burek _ a meaty Bosnian pie stuffed with minced lamb, onions & spices. Prices are low compared to KL's other Croatian eatery, the more elegant Dubrovnik nearby at Solaris Mont Kiara. This pie cost under RM10, but even Lavanier's most expensive items barely surpass RM30. Scampi & mussels in Buzara sauce (a Croatian blend of wine, garlic & tomato paste). Business at Lavinier is rarely bustling, which means that food might end up being stored for too long. Nearly all the seafood in this bowl tasted a few days past their prime. 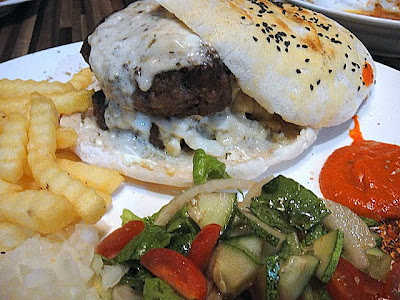 Double lamb patties with feta cheese in Sarajevo flat bread. A nice change from regular burgers; the thin bread, softer & lighter than pita, is much tastier than buns. Served with ajvar _ a thick but delicately flavored sauce made of paprika, peppers & olive oil that's superior to ketchup. 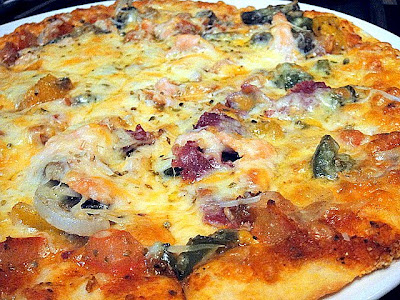 Dalmatina Pizza, topped with lamb bacon, smoked salmon, olives, fresh tomatoes & mozzarella. Lamb & salmon in one pizza? Sounds like something special, but the ingredients overwhelm each other with intense savoriness. A hearty pizza, nevertheless, for the hopelessly hungry. 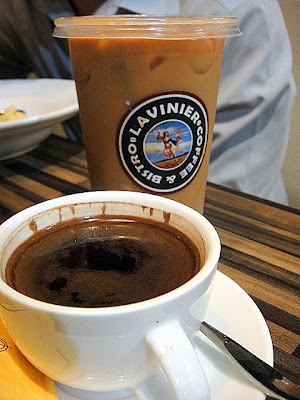 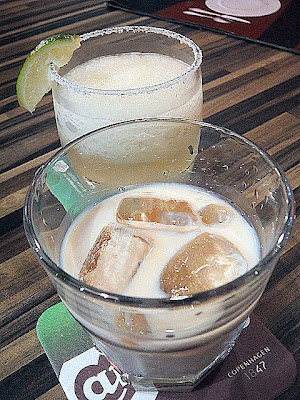 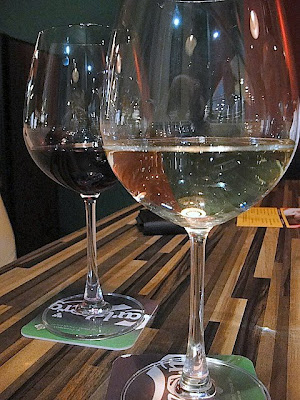 Wine is nevertheless offered by both the bottle & the glass. 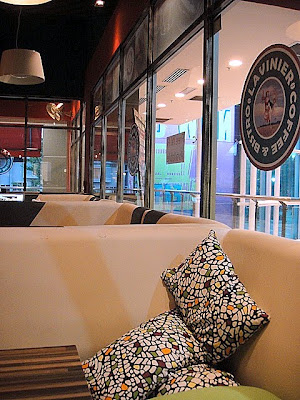