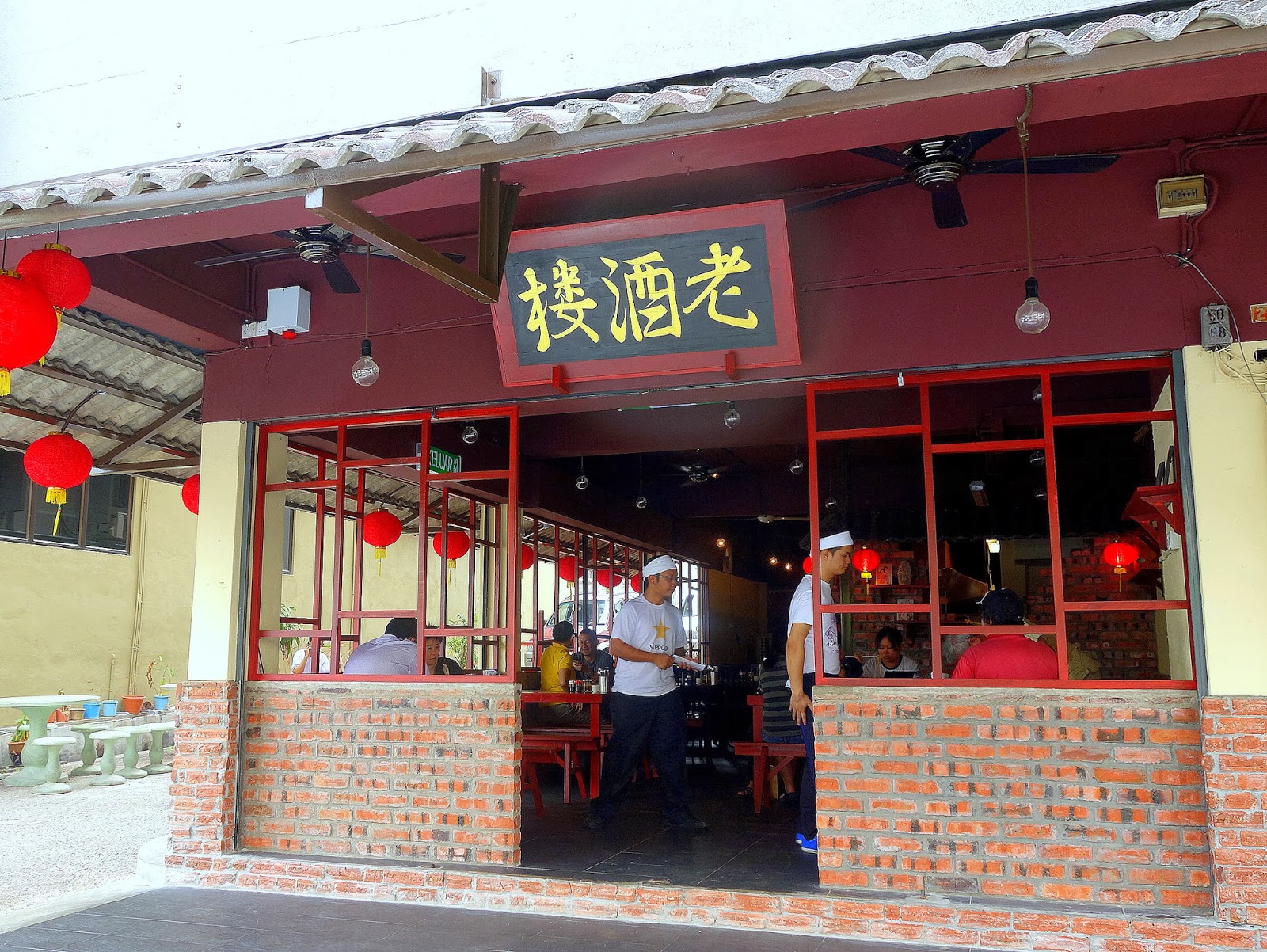 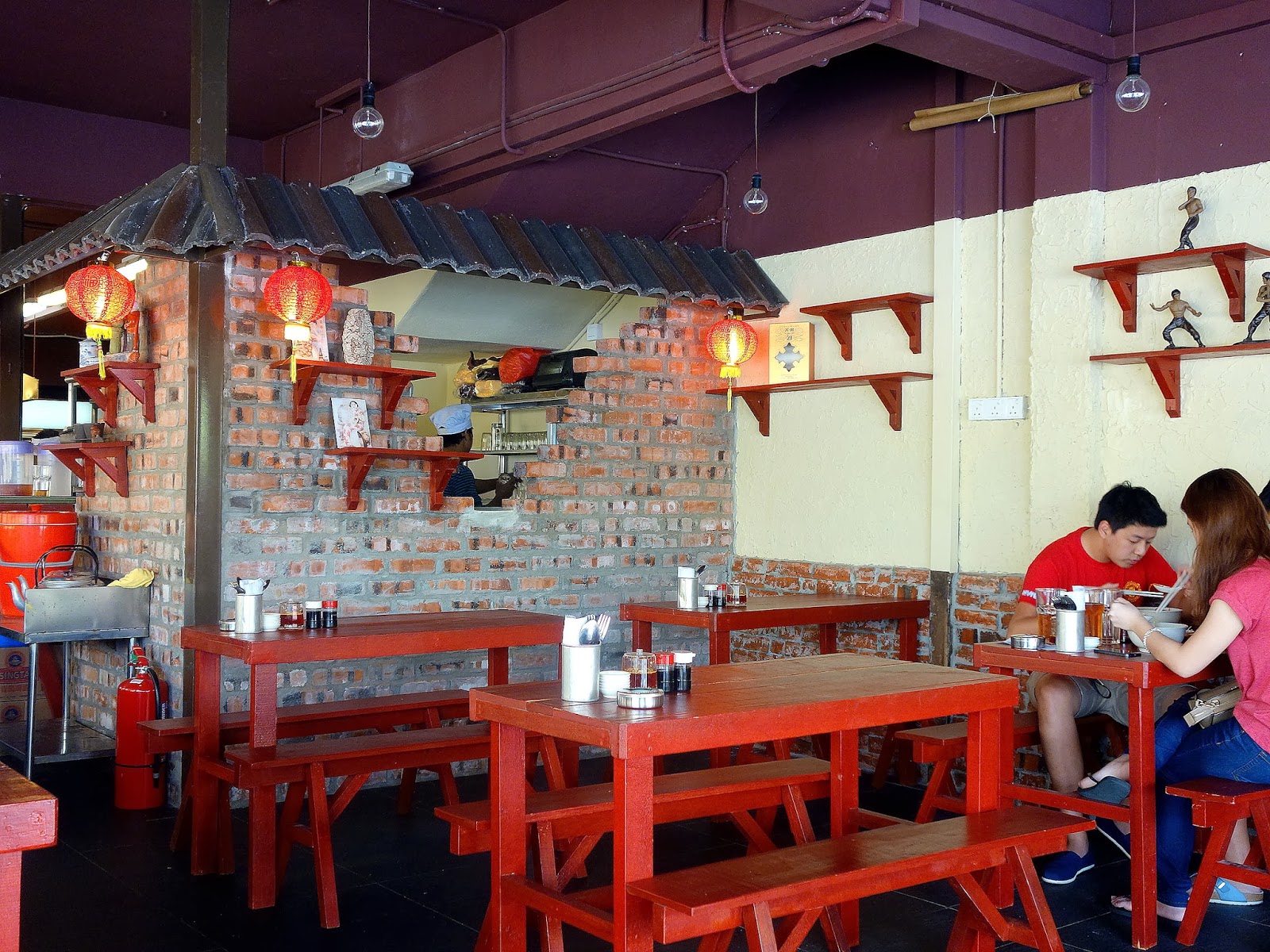 Lao Jiu Lou feels like a cool hybrid of an old-fashioned Japanese izakaya & a roadside Chinese hole-in-the-wall; it's atmospheric without overdoing it, evoking elements of Fujimoto's earlier eateries to stir up something with triumphantly singular charm. Bravo. 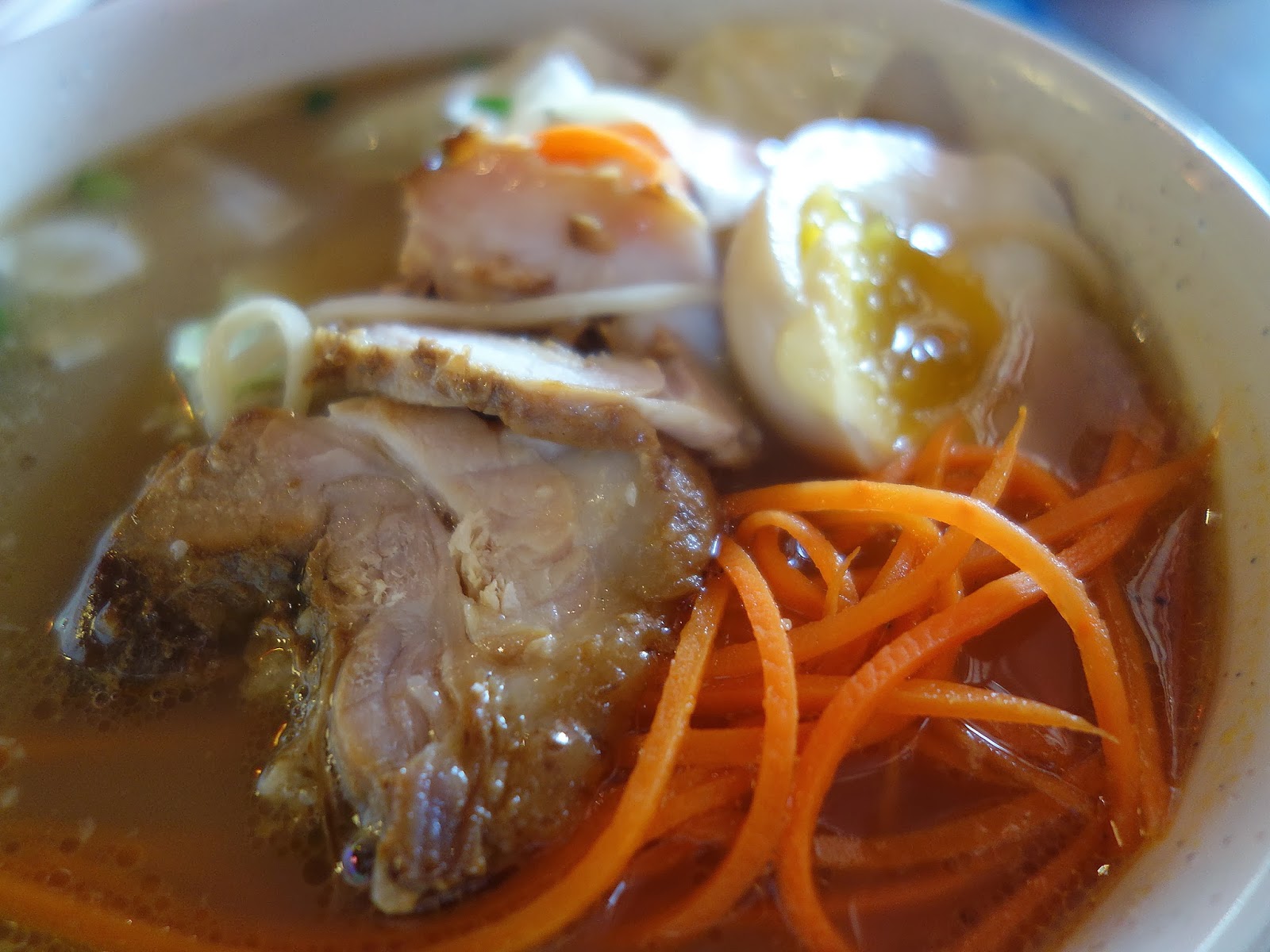 Fujimoto has repeatedly proven that he's more than savvy enough to know what works for Taman Desa; Lao Jiu Lou is well-thought-out in every respect. Its food falls unfailingly in the 'cheerfully cheap' classification, with RM9 tonkatsu ramen reigning on top of a one-page menu, costing a third of what patrons pay in malls. 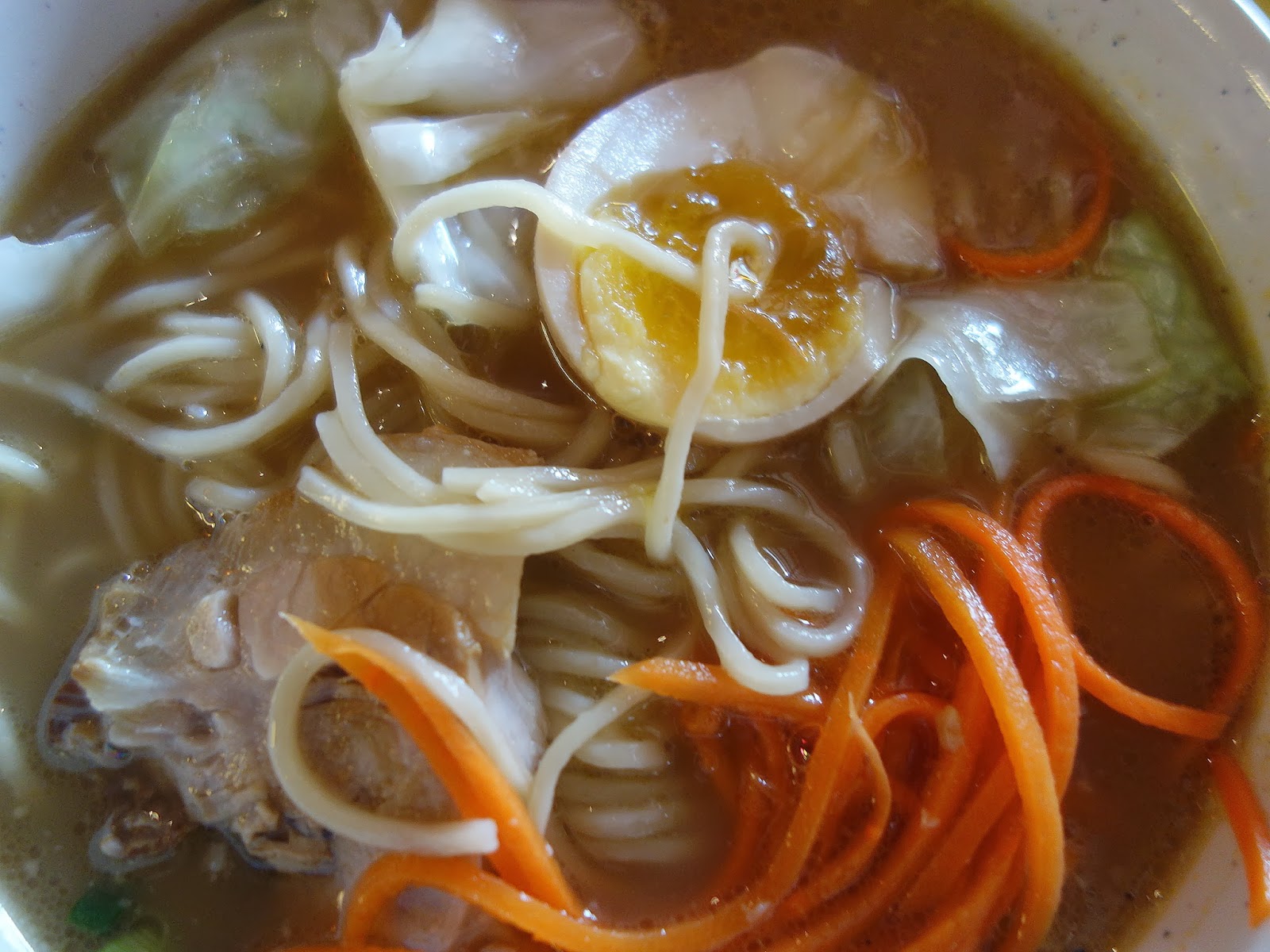 Sure, this isn't as sumptuous as the best ramen out there, but it's satisfactory; the broth might not plumb rich, brute-force depths of pleasure, but it's sweet & tasty enough. Half a seasoned egg & a substantial slice of pork cha-siu round up the fundamentals for a freshly made, fuss-free lunch that's filling & fulfilling. 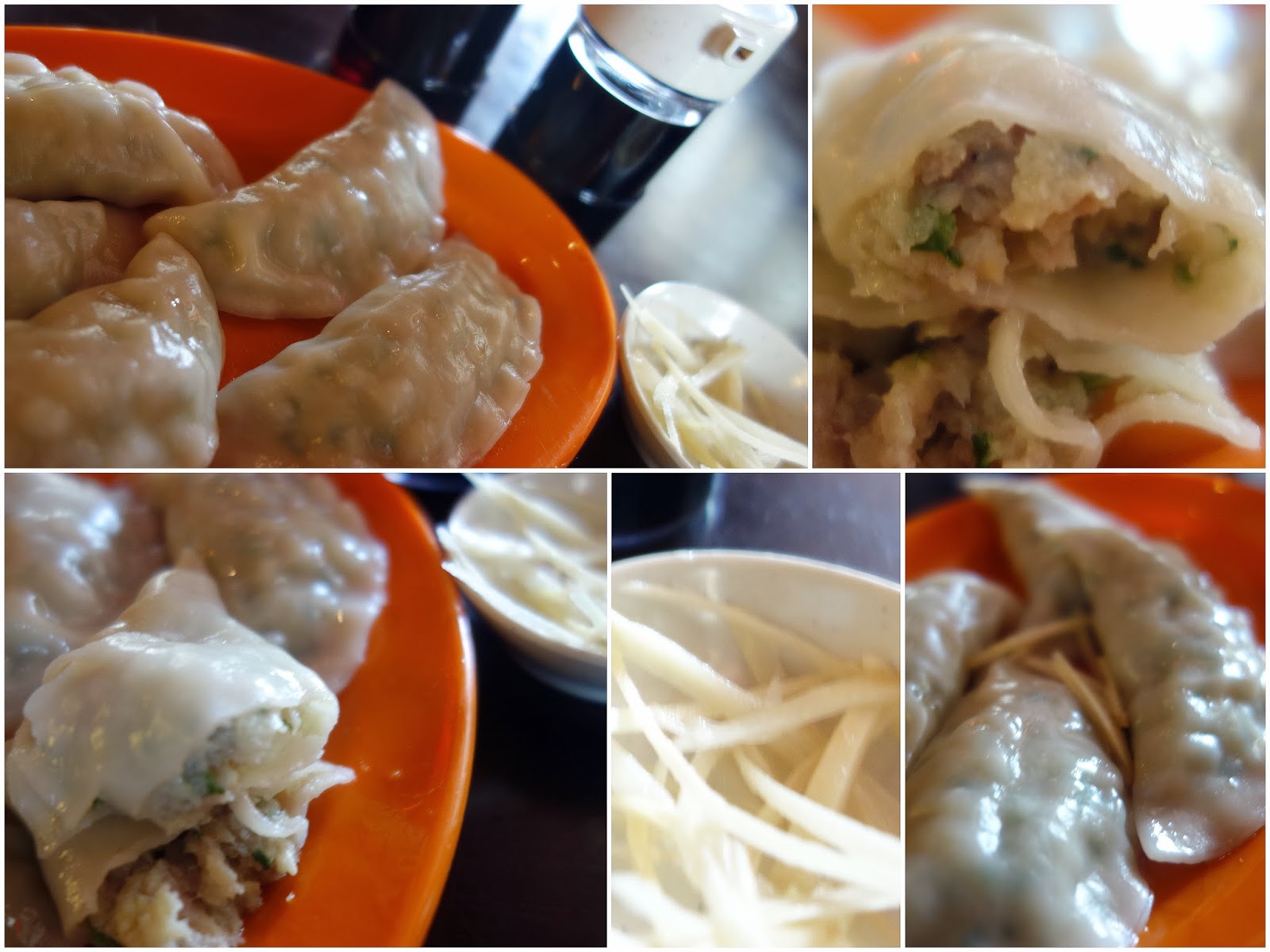 Pork gyoza clocks in at RM5 (a lamb variation will be available soon), pillowy-plump & juicy, with thick but soft skin, delicious when gobbled up piping-hot with ginger & vinegar. 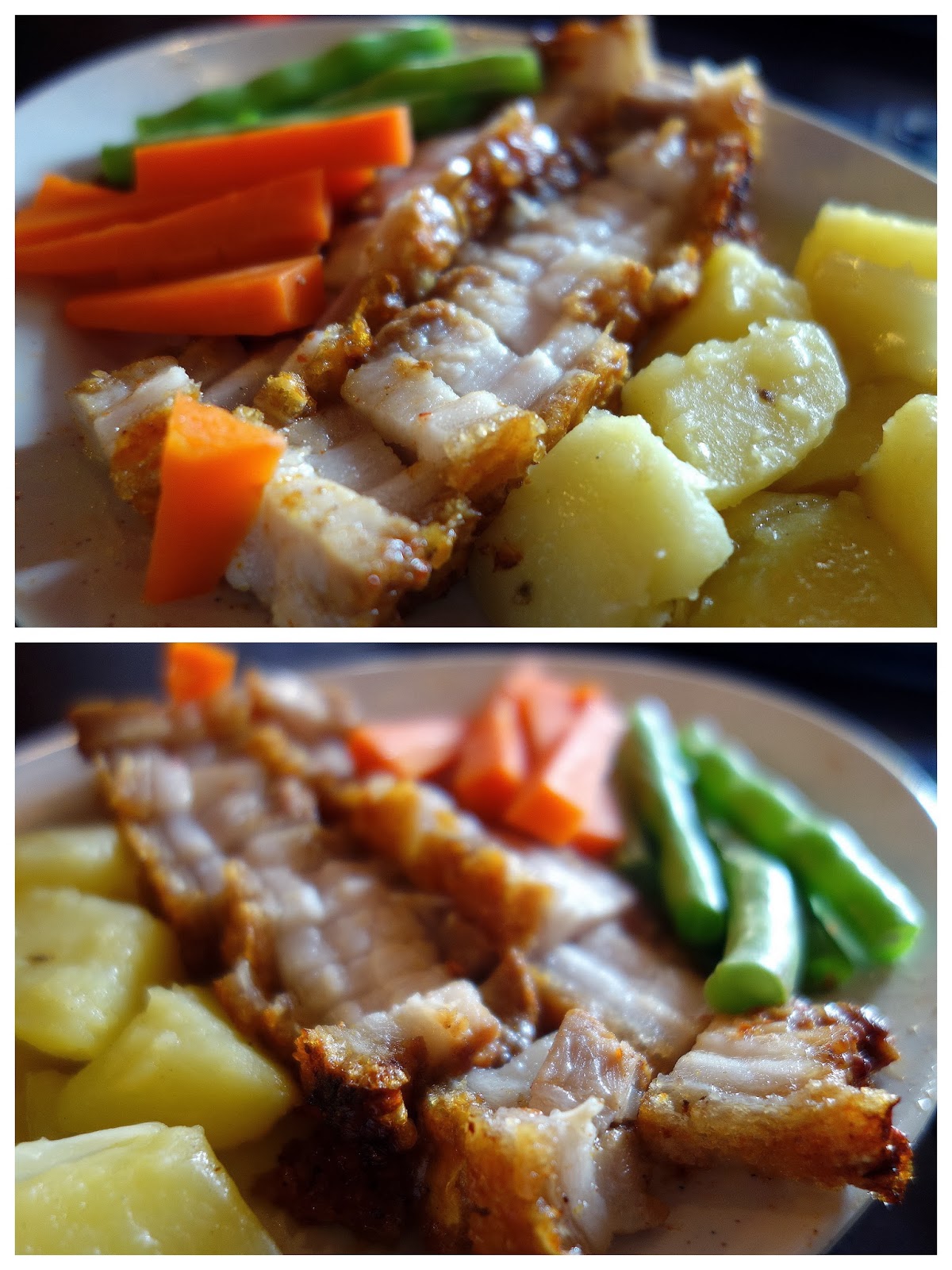 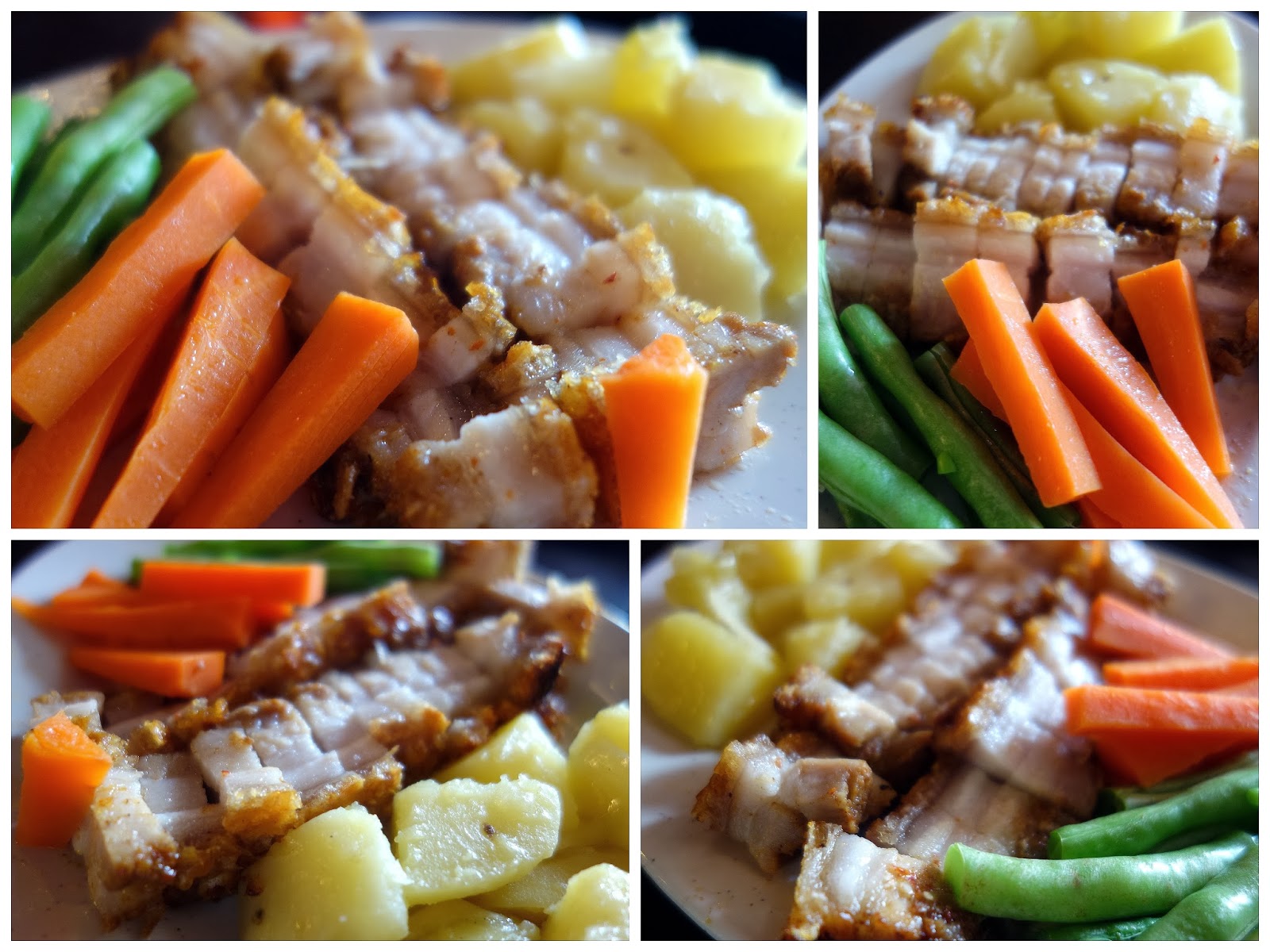 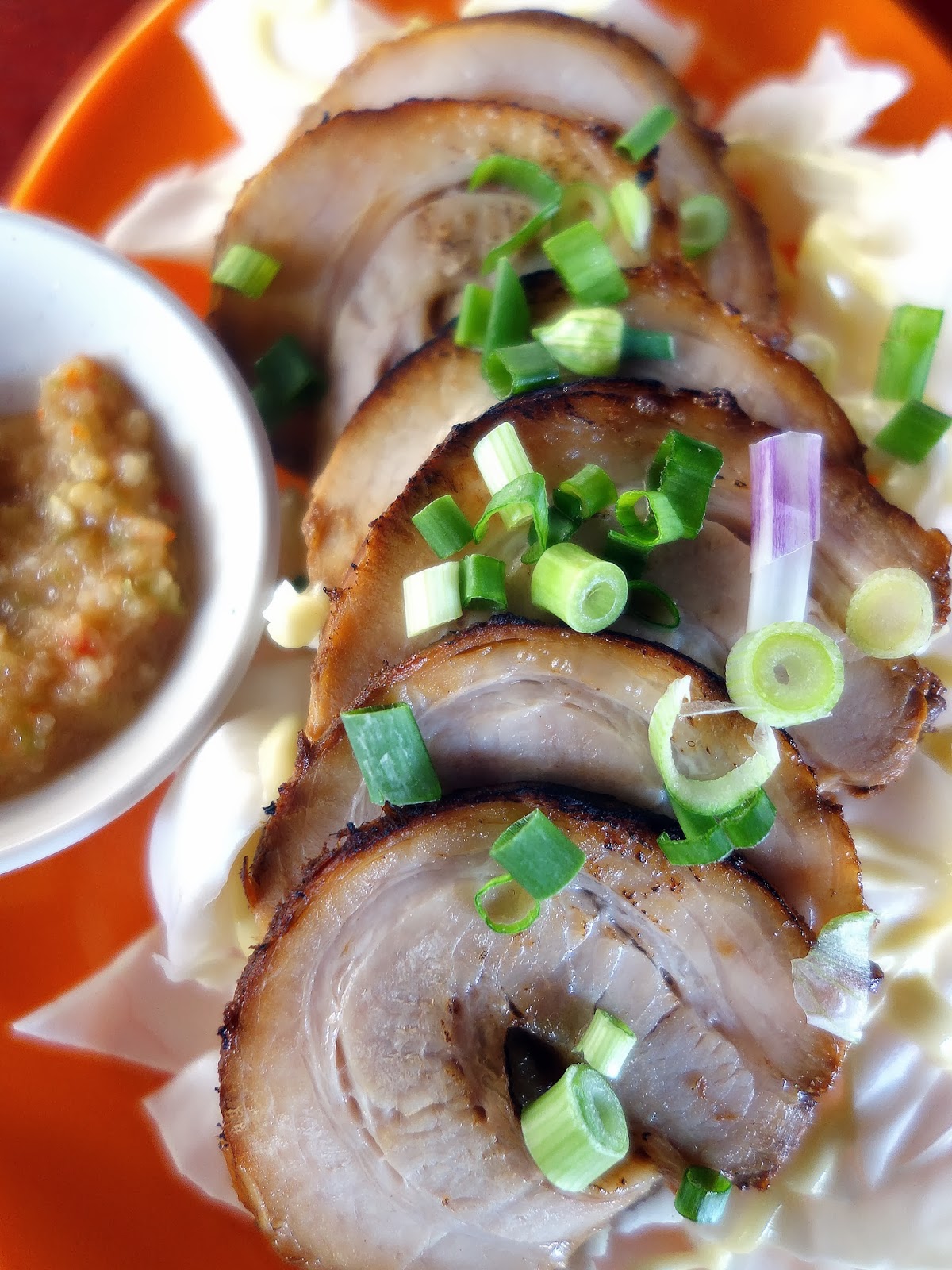 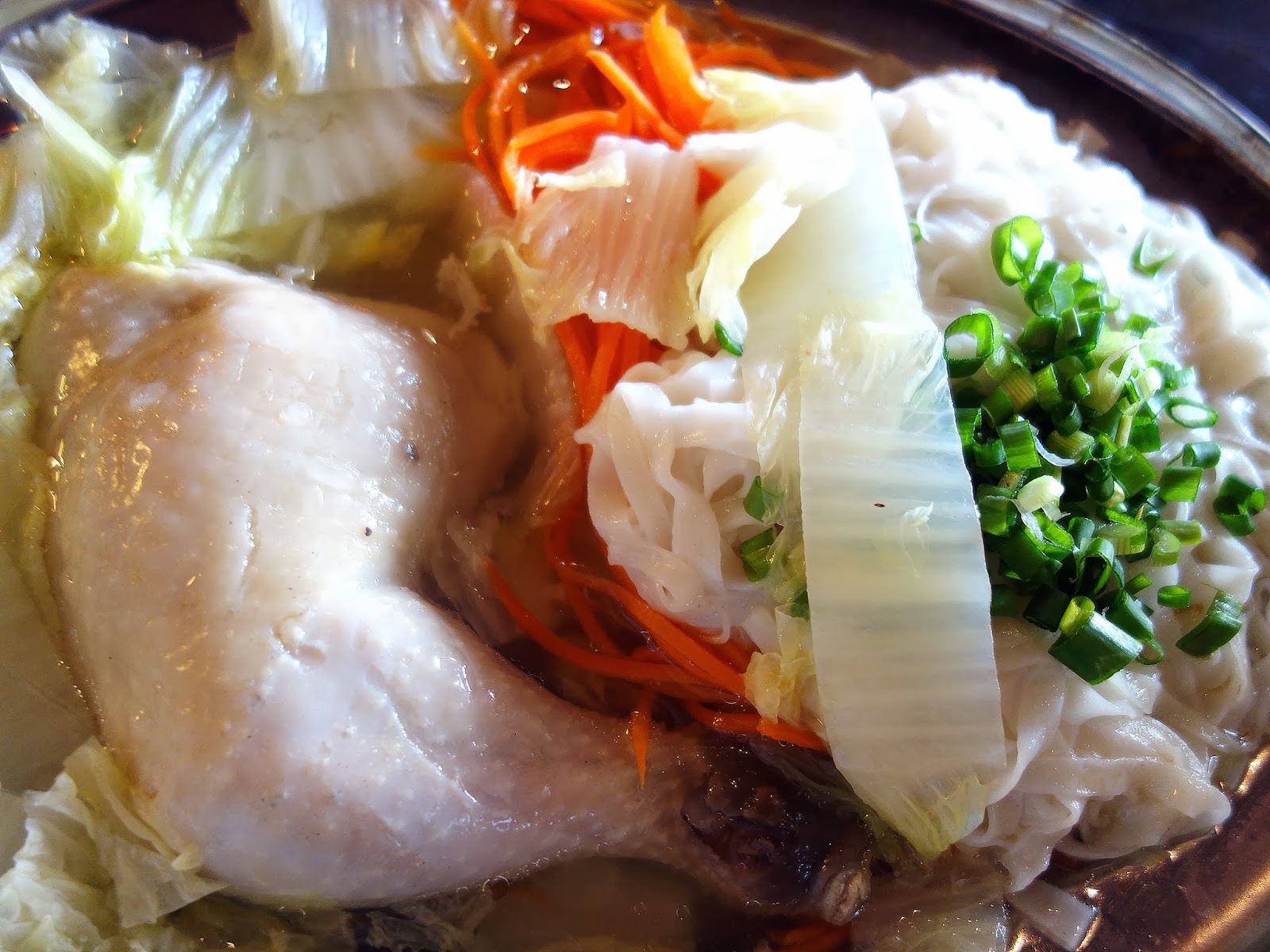 Lao Jiu Lou's menu is less than descriptive: Some customers might dismiss what's simply typed out as "Steam Chicken," but they'll have missed a memorable mix of chicken leg with flat rice noodles & veggies on a platter of salty soup (RM10). 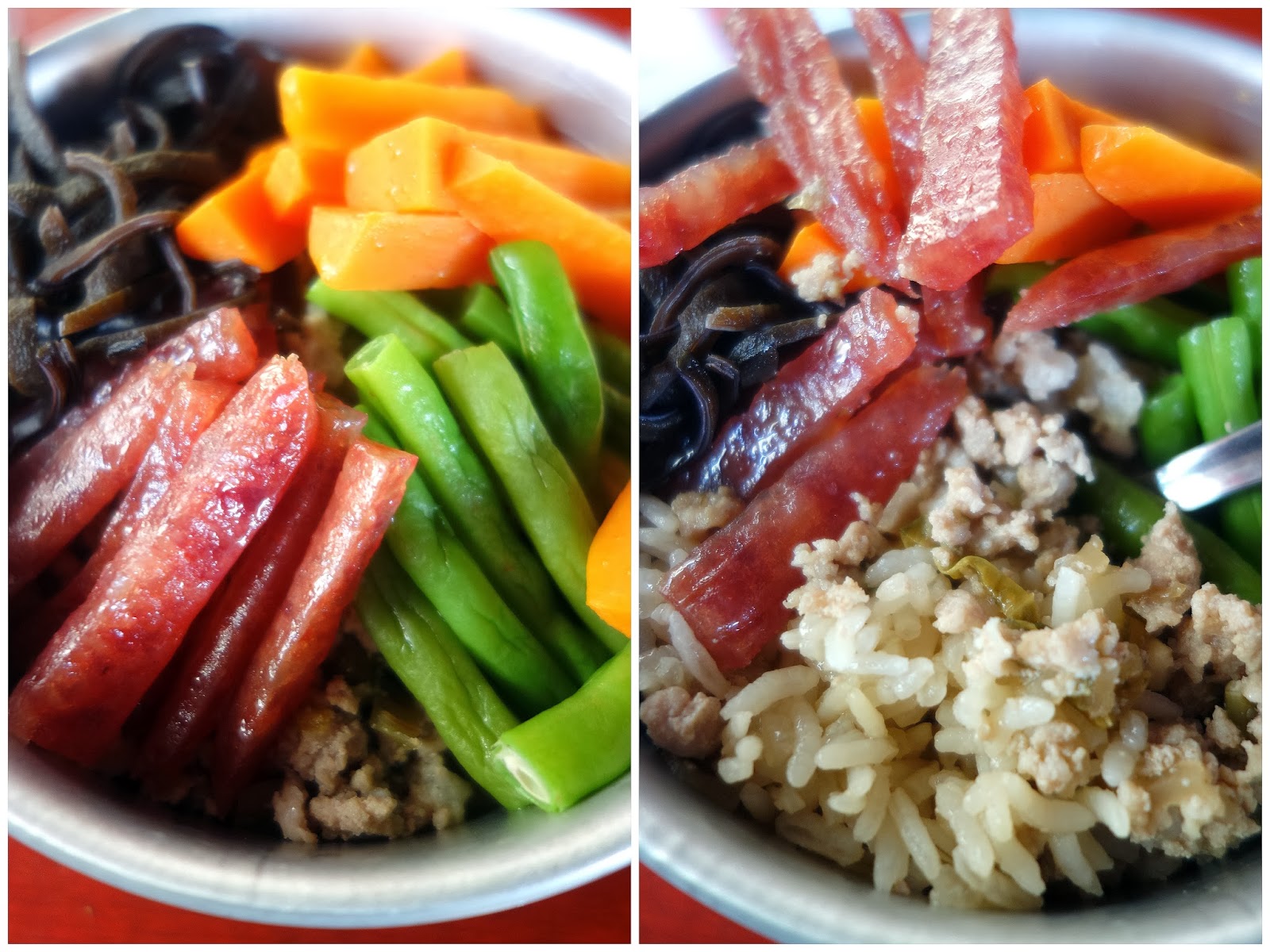 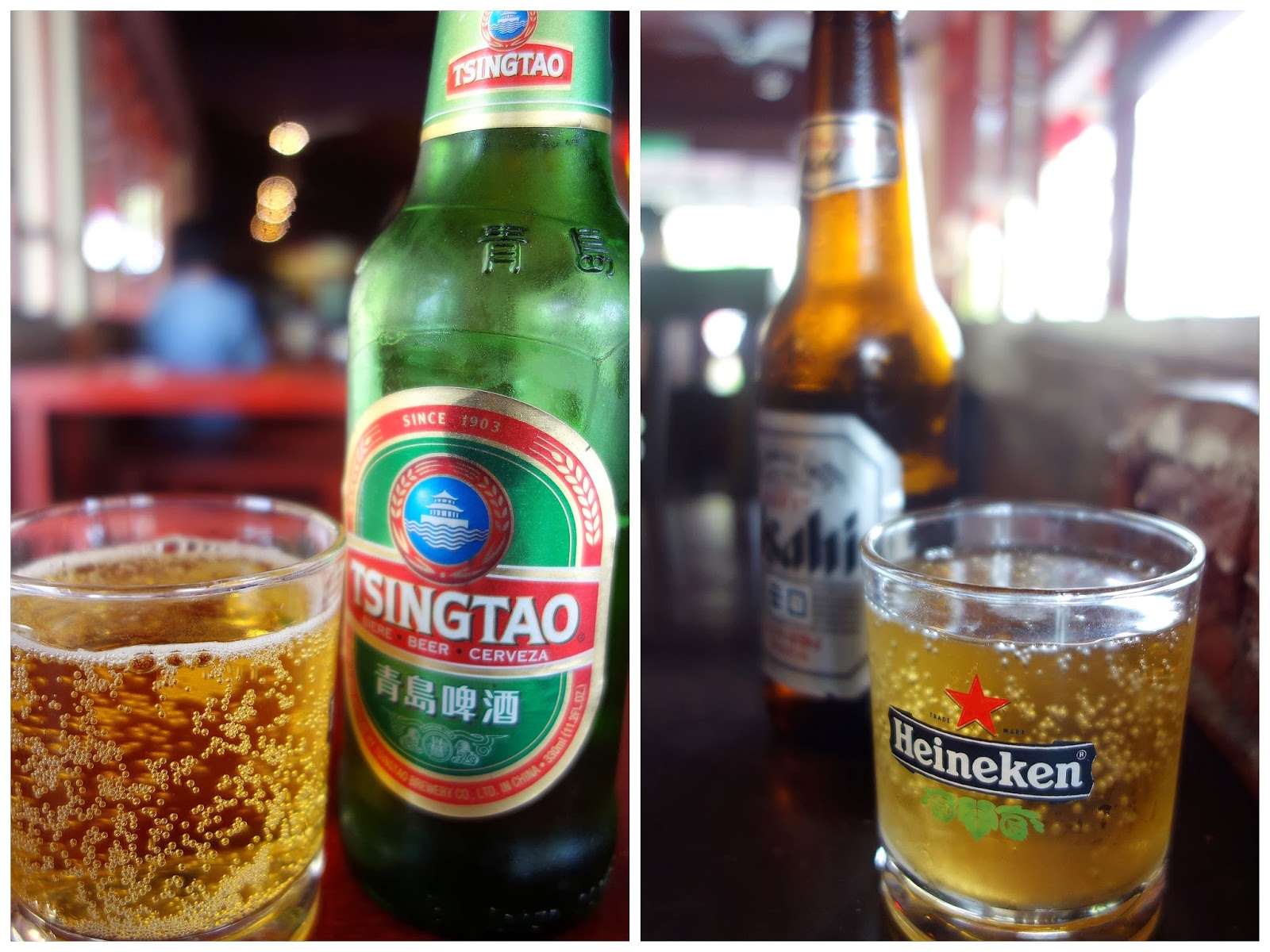 Alas, no sake is available, but Japanese Asahi & Chinese Tsingtao beers are. 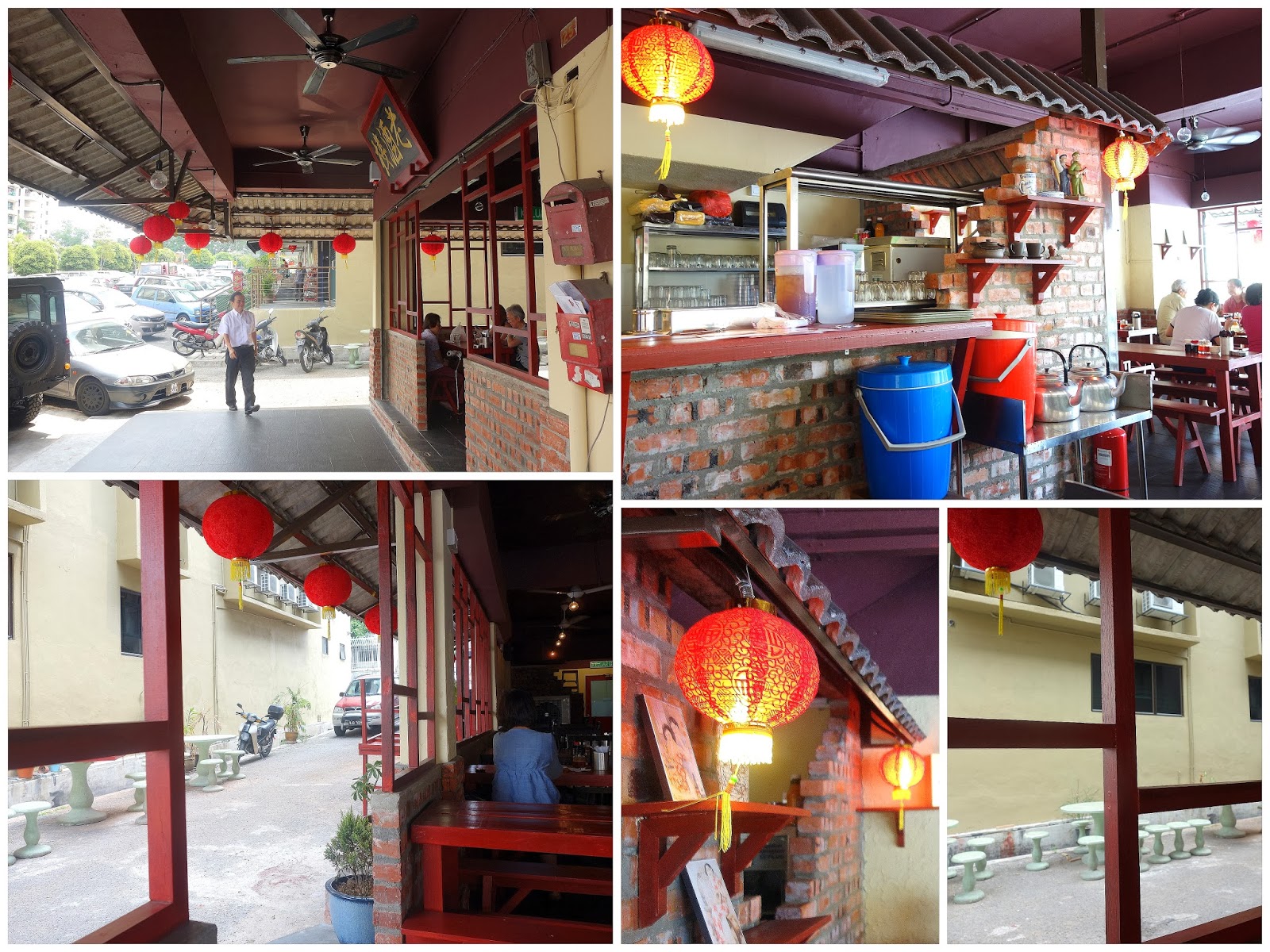 Lao Jiu Lou is on the same street as Sanuki Udon & the two other neighbourhood newbies, The Soda Factory & Encore Patisserie. Look for the lanterns, since the permanent signboard isn't up so far.  It opens all day long, 11:30am-9:30pm, but is closed on Mondays, like Fujimoto's other outlets. 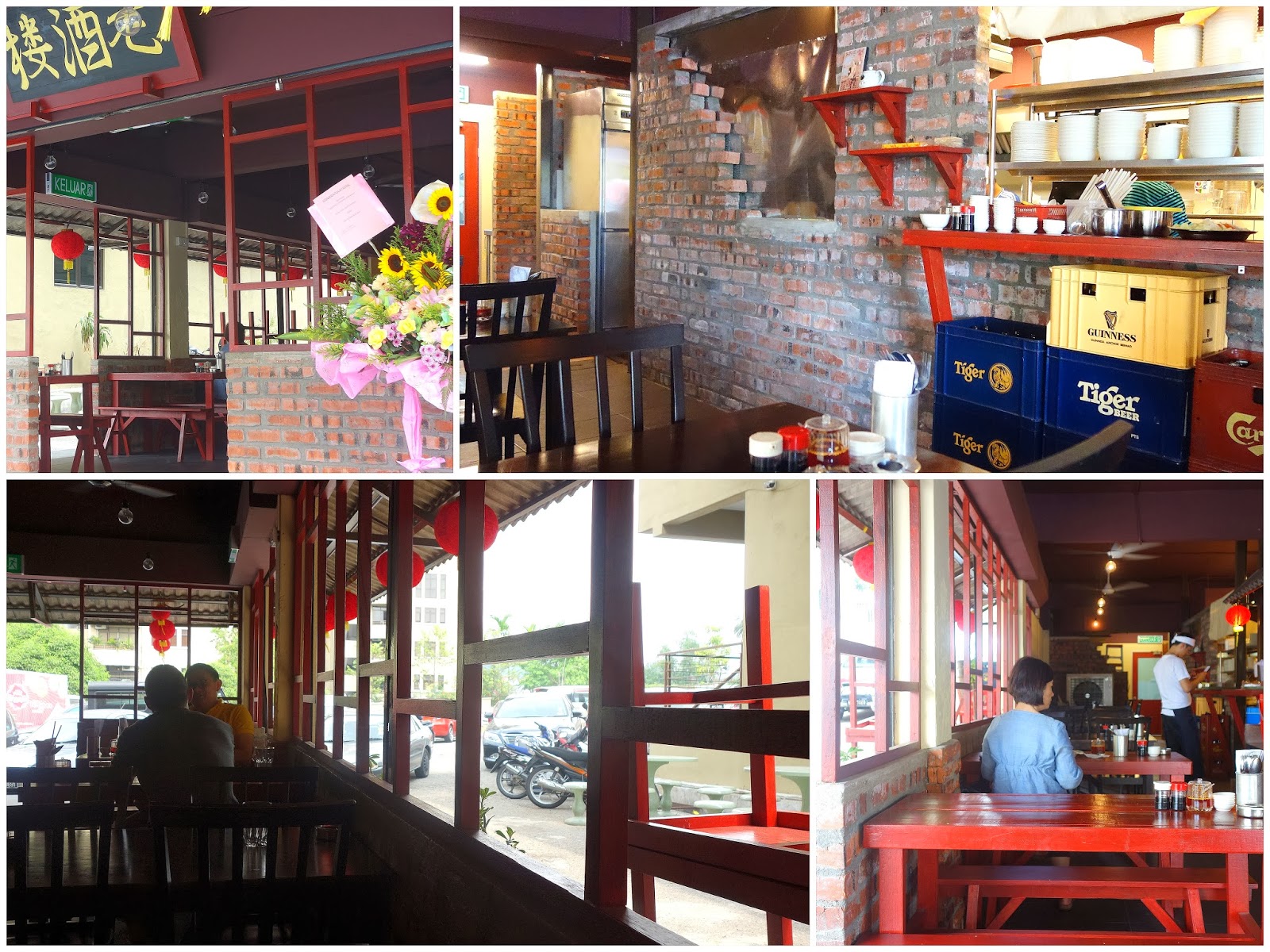