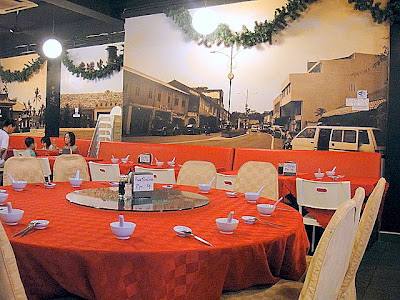 One could spend a year eating out in Puchong & not finish visiting all the restaurants here. Let's take the first step, starting with two Chinese outlets _ Lao Gang & LSY Claypot. 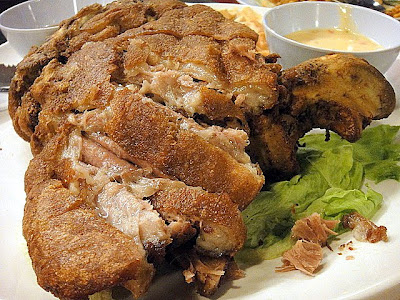 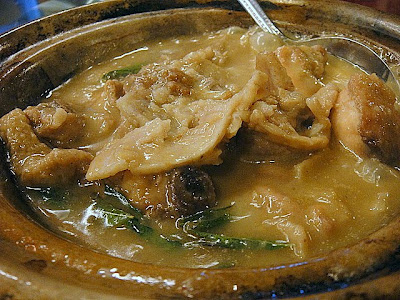 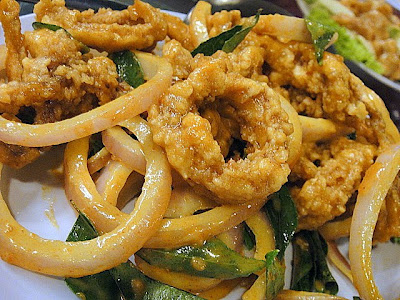 Battered squid with onions. Surprisingly tangy; must be something in the sauce. 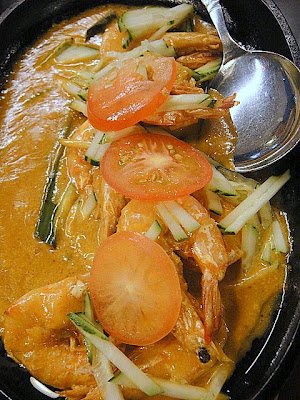 Macau prawns, soaked in creamy, tomato-based gravy. Not bad, but not brilliant. 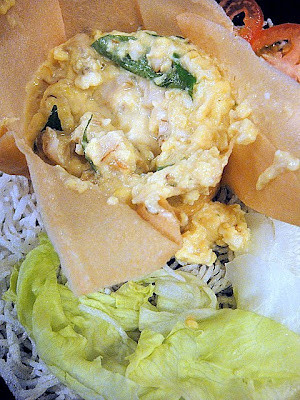 Escargots with scrambled egg in puff pastry. A fun combo; the morsels of pleasantly chewy snails contrast well with the milky eggs. 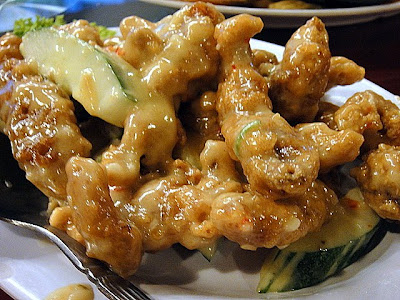 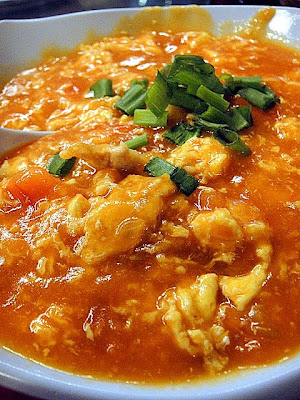 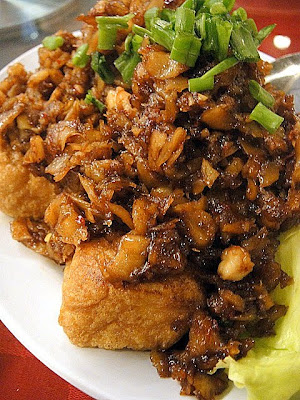 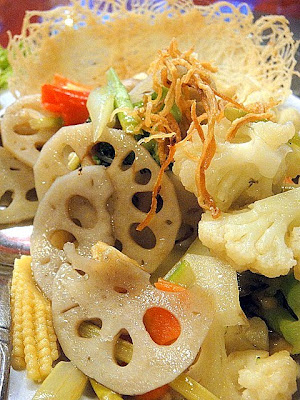 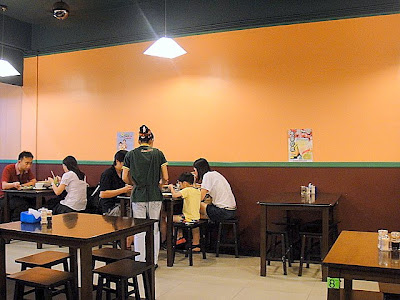 OK, next up: LSY Claypot, a five-minute drive from Lao Gang. 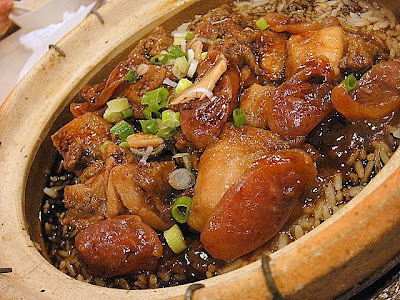 It's worth visiting LSY just for the claypot chicken rice. Bristling with sweet meat & pork sausages, it's a carb-protein combo that's so aromatic & so addictive. 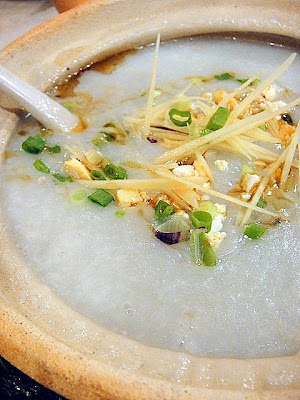 Porridge, thick & tasty. Would be even better with a sprinkling of pork intestines. 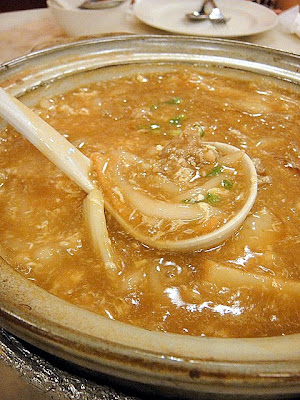 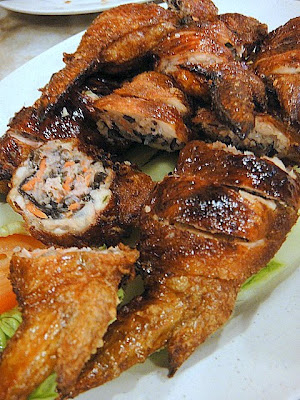 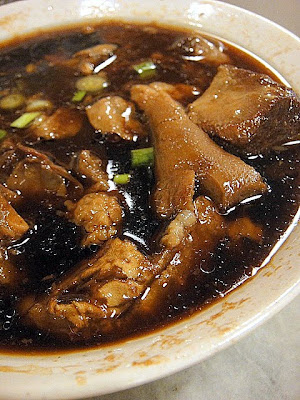 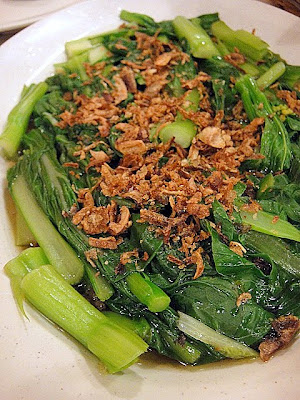