Kampachi By Equatorial @ The Troika 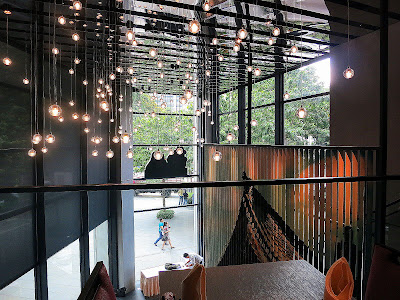 KL lost the original Kampachi when Hotel Equatorial closed for redevelopment this year, but the new flagship Kampachi outlet at The Troika is now poised to launch, less than two weeks after its Pavilion branch bagged Best Japanese at Time Out KL's 2012 Food Awards. 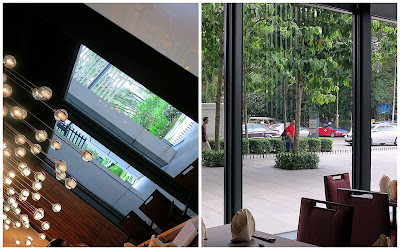 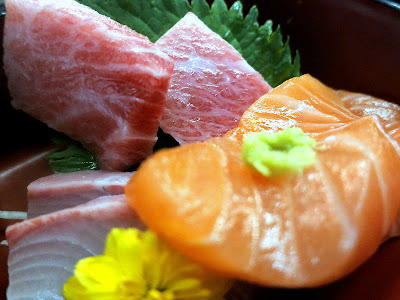 Thanks to Kampachi's management for hosting this preview of what it'll offer from next week, starting with sashimi, a salmon-to-tuna-belly selection flown from the Tsukiji market that steadfastly maintains Kampachi's decades-old, well-deserved reputation for sterling raw fish. 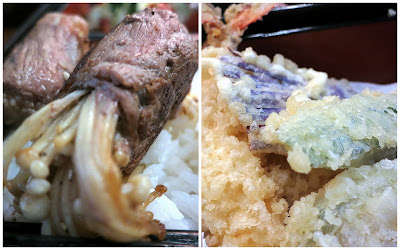 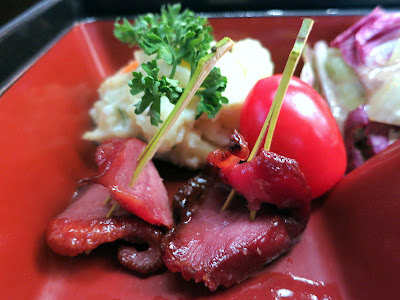 The Troika's Kampachi cost north of two million ringgit to complete; its menu mirrors that of Equatorial's, catering to corporate clients. But families can flock here next month when Kampachi's famed Sunday buffets resume, reworked to suit the sleekness of this new outpost. 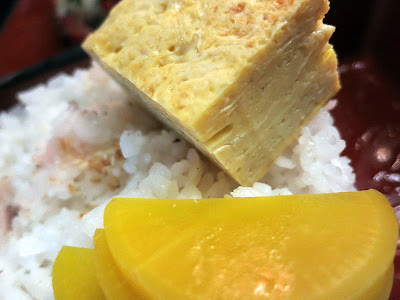 Kampachi's Pavilion branch will continue to woo shoppers; expect another Kampachi to sprout around April 2013 at a new wing at Jaya33 in Petaling Jaya. 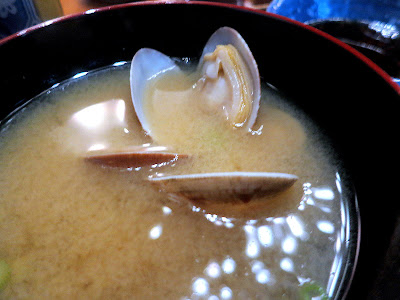 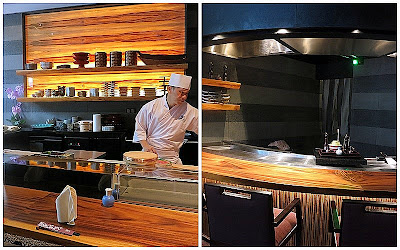 Kampachi at The Troika will open for lunch & dinner daily. Sushi counter is showcased downstairs, teppanyaki on the mezzanine level. 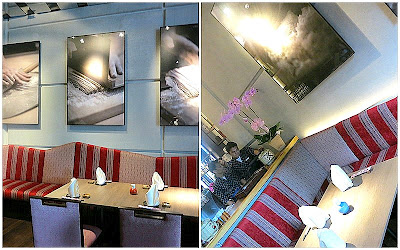 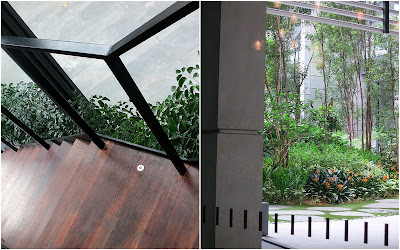 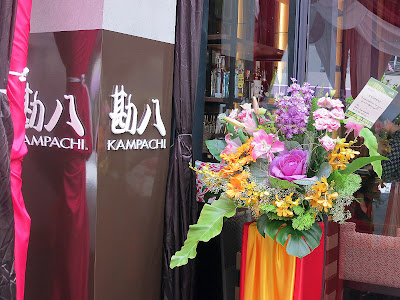 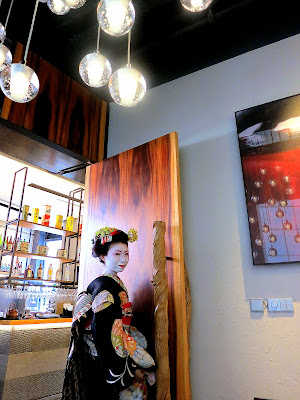 Kampachi,
The Troika, Jalan Binjai, Persiaran KLCC, Kuala Lumpur.
Find us on Find us on