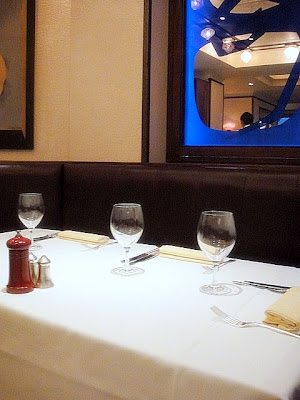 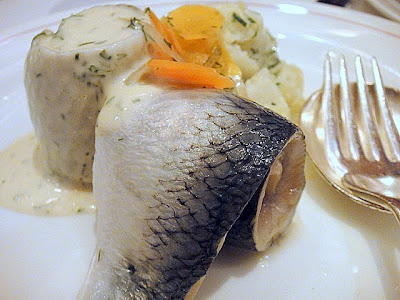 The menu is extensive, featuring fish from some of the furthest oceans. These pickled Arctic herrings with potato salad & dill sauce are an acquired taste, but if you don't mind cold, slimy and sour fish, then this is worth checking out. 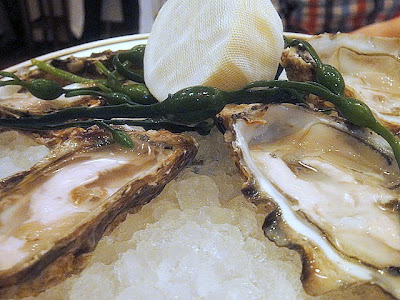 Can't really rave about the Irish Carlingford Rock oysters; there are sweeter, more succulent ones to be found elsewhere. 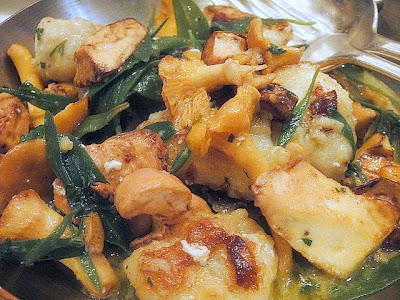 Sauteed monkfish cheeks with girolles & sea purslane. Meaty fish, bordering on chewy (with a chicken-ish texture _ not necessarily a bad thing though). 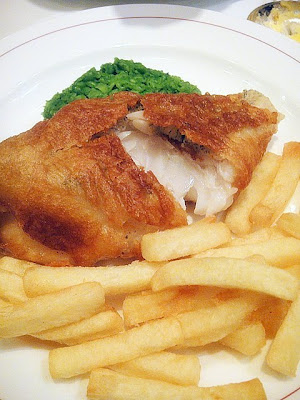 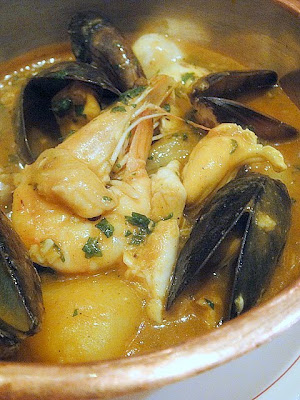 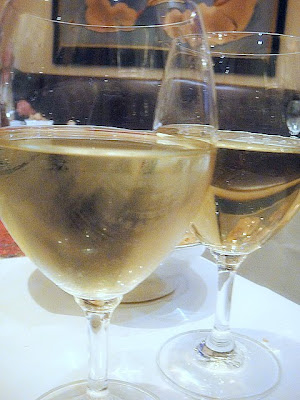 J Sheekey,
London.
Find us on Find us on