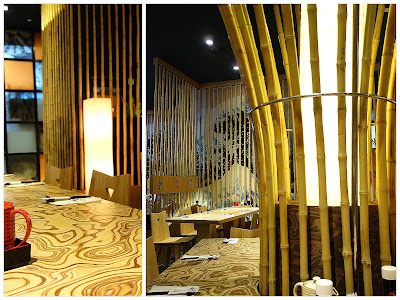 Opening this week at The Gardens Mall, Ichiriki is run by the folks behind a more established Japanese brand, Yuzu, known for branches at KLCC & Mid Valley. 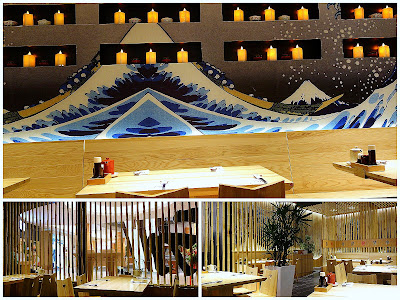 Ichiriki specializes in tonkatsu; unlike Yuzu, its menu features plenty of pork & nearly no sushi. 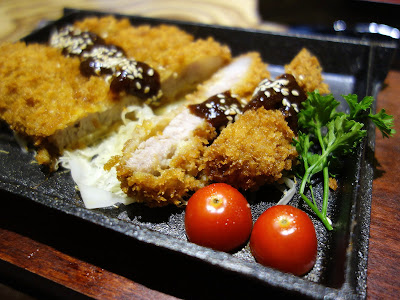 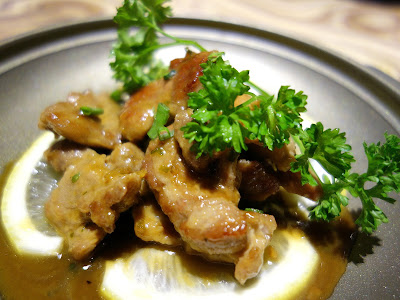 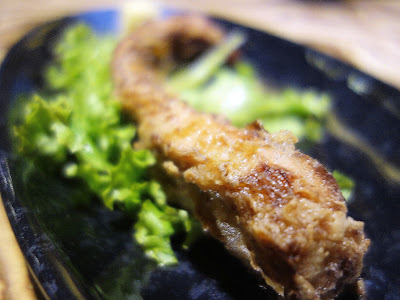 Iberico pork rib karaage (RM20++); we could happily devour five of these. 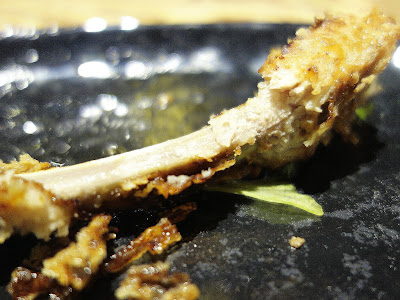 Gnaw it to the bone; each bite proves as tender & tasty as pork can be. 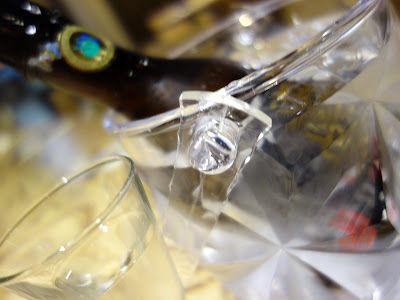 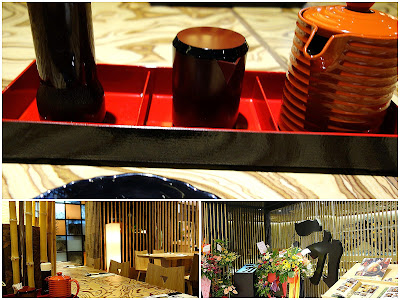 Expect to hear more about Ichiriki in the months ahead; the restaurant will expand its menu eventually to include the likes of teppanyaki octopus "tako" in garlic oil, skewered meat, noodles & much more. 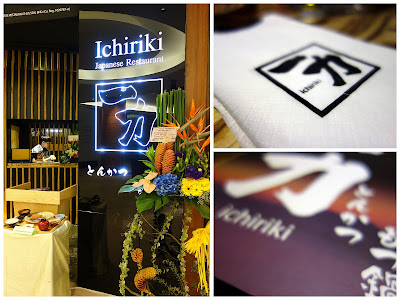