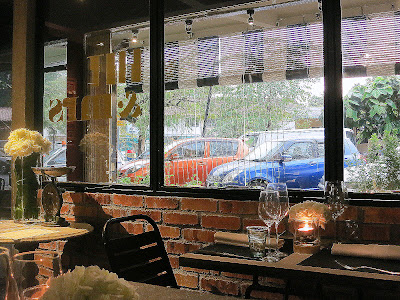 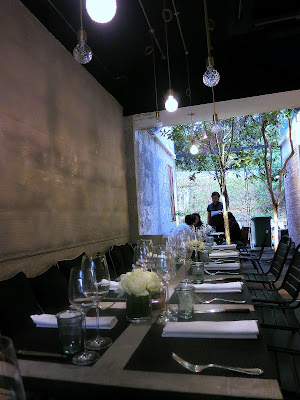 This two-level eatery & lounge will lure many to Lorong Kurau, thanks to the promise of ambitious fare served in a striking setting. 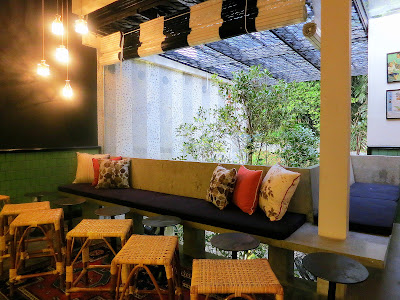 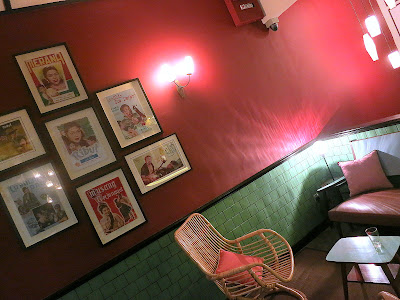 The lounge is like the antithesis of Tate, less sleek but more idiosyncratic, with a P. Ramlee vintage corner inundated with tunes Saloma would sing. 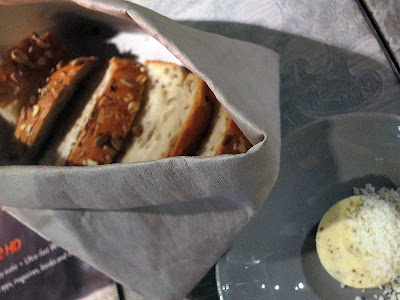 What about the food? From the time the multi-grain bread with super-soft butter surfaces, customers will be in the safest of hands. 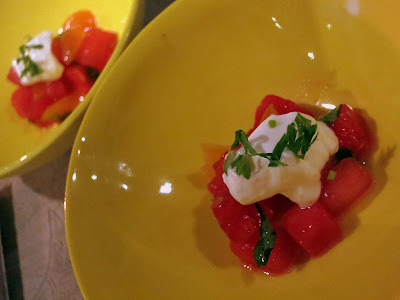 The mastermind behind this amuse bouche of watermelon, goat's cheese, basil & olive oil is Mashad, a Malaysian who recently returned after seven years working in establishments in Portugal, Germany, Austria, Denmark & Switzerland. 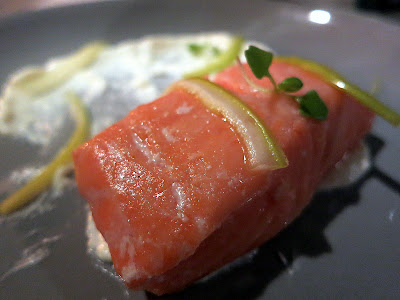 Salmon with horseradish cream & celery. Here's how Hit & Mrs works: the menu is meant to change everyday; customers can order a la carte dishes, or have an eight-course tasting meal for roughly RM175++ per person. 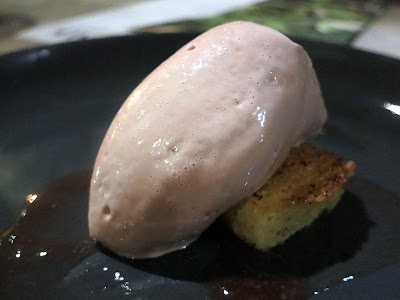 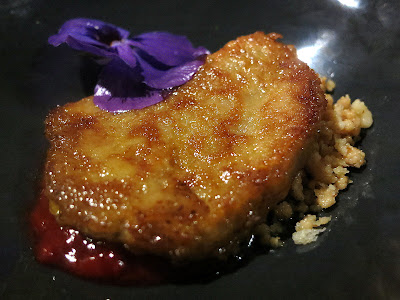 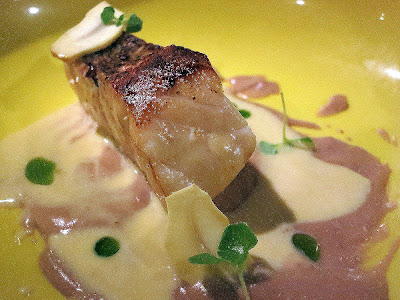 Cod fish with brown butter & chestnut cream. Hit & Mrs tries to be inventive; for the risks it takes, for the out-of-the-box cooking that it supplies, it's well worth supporting. 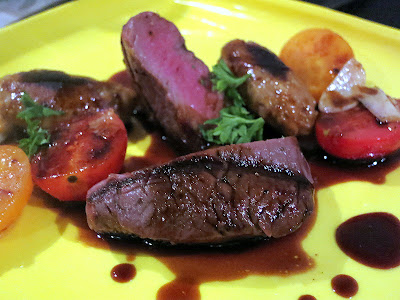 Aussie tenderloin with BBQ gnocchi & onion toffee. Hit & Mrs (be alert, it's Hit, not Hits) currently opens only for dinner, but closes Mondays. 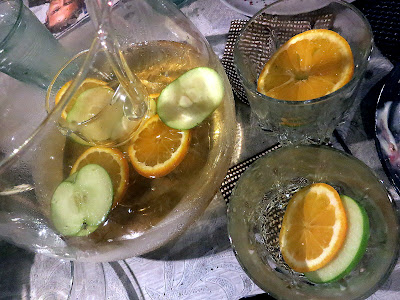 For sharing, this spiced-up Sangria could satisfy four. 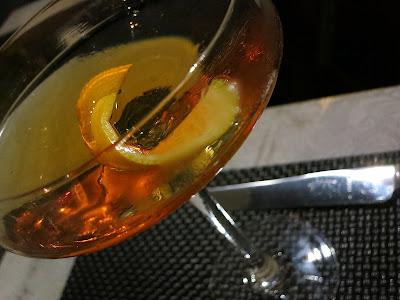 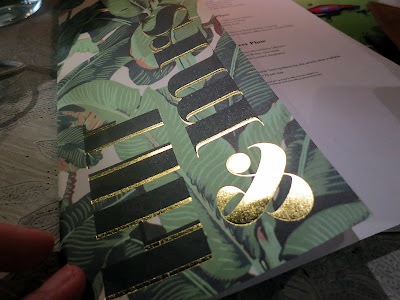 Weekend brunches are expected to be unveiled soon. We'll be here (someday)! 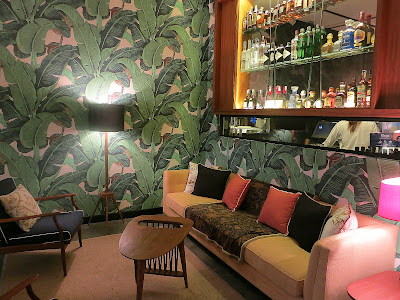 From Plan B to Ben's, Botanical to Shucked, BIG's experiments have sometimes worked & sometimes needed work; this one nails the target right off the bat. 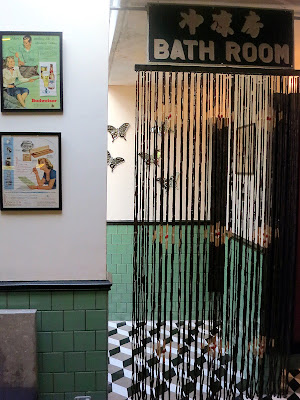 Much of the charm might be derived from this location, smack amid shop lots where being fashionable has never been paramount. 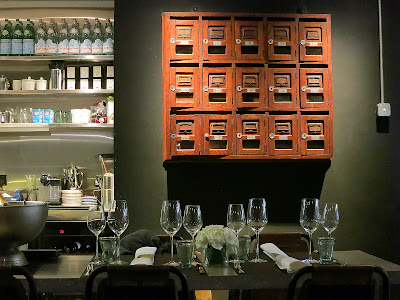 Hit & Mrs has faced obstacles; four of Mashad's kitchen crew left even before the opening, but in spite of those troubles, a terrific evening can be had here. 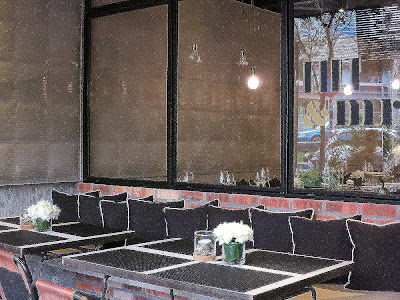 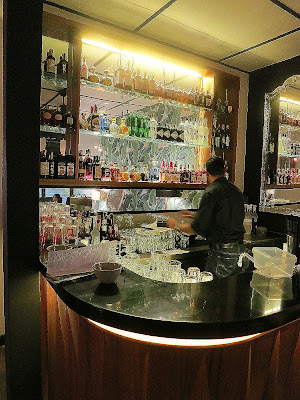 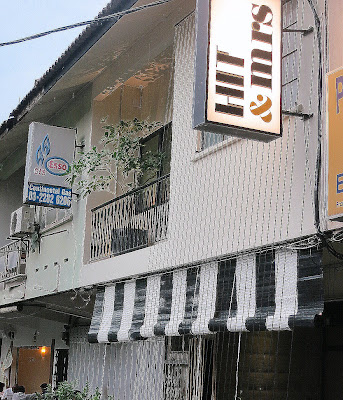