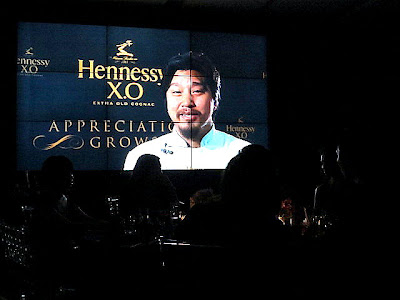 "Appreciation" ranks among my favorite words, for all the positive vibes that it triggers. And there was enough to appreciate & give thanks for at this Hennessy Appreciation Grows event. 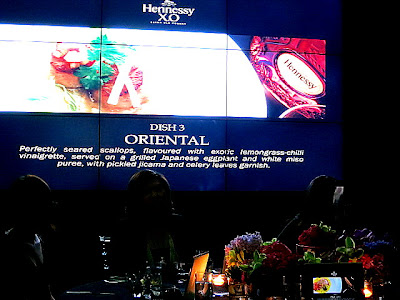 Coming here to the Equatorial KL's shell of a hotel, emptied of tourists & travelers, made me remember happy nights at Chalet, way back when I'd book that restaurant's corner booth for special occasions, meeting folks whose friendship helped sculpt my future. 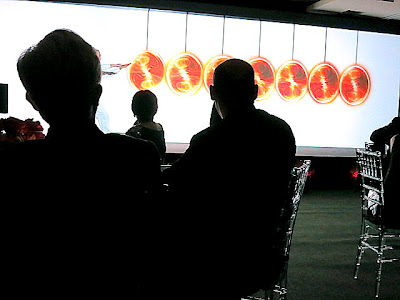 Chef Edward Lee of Kentucky's 610 Magnolia was the architect of our Hennessy X.O. menu, with courses punctuated by performance art, speeches & toasts, laughter & inebriation, nurtured with the professionalism of which this evening's hosts can be proud. 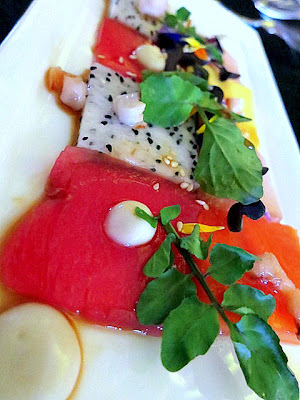 Lee's opening salvo proved to be Warhol-worthy patchwork on a plate. Slim squares of ahi tuna & kona kampachi, slid into a checkerboard of sliced tropical fruit & slicked up with ginger, watercress, yellow blossoms, roasted banana puree & rice vinegar. Might have nevertheless lingered in the kitchen, wilting while waiting, for 10 minutes too long. 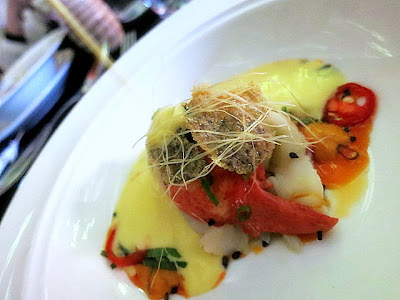 Paprika-spiced chilled sweet corn soup, creamier than condensed milk, varnishing a vector of lobster, sea urchin & salmon skin. The shellfish could have been more succulent, but this recipe's intricacy meant each mouthful revealed new secrets _ the herbaceous subtleties of shiso leaves, the nuttiness of black sesame seeds & the low-burning tickle of red chili. 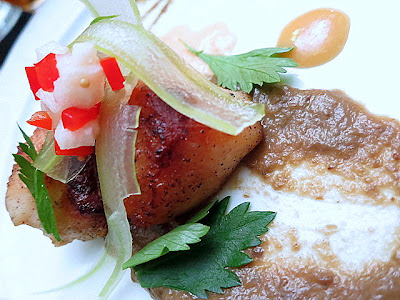 Murmurs of "overcooked?" echoed on my left & right for the seared scallops, flavored with a lemongrass-chili vinaigrette that bore the power of a trumpet blare. Tangled with pickled jicama & Japanese eggplant, accentuating the Asian flourishes spliced into Lee's culinary DNA. 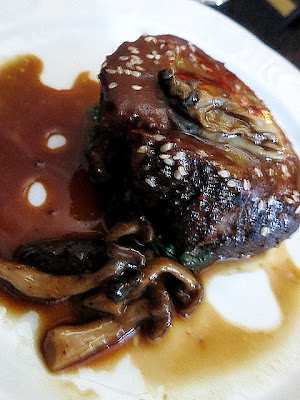 Demi-glazed tenderloin cooked with chocolate, with notes of jalapeno singing through the meat, studded with toasted sesame seeds on a cushion of spinach & mushrooms. Not the triumphant tableau of tenderness that some of us wanted, but still serviceable. 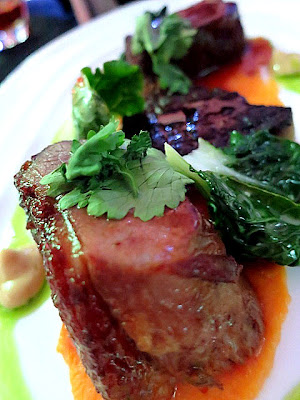 Does true appreciation require us to trust our hearts, especially when our minds are unsure? The duck breast, generously carved & glazed in tamarind, partnered with precious foie gras, pureed smoked sweet potato & Chinese cabbage, seemed to command admiration but not awe. 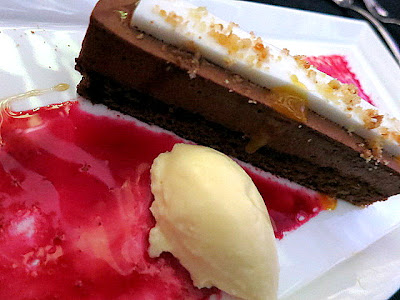 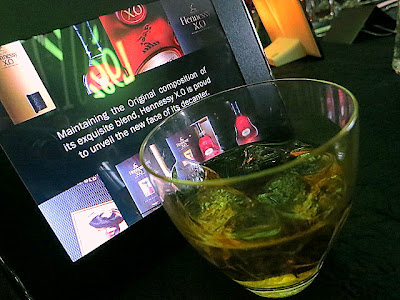 The cognac of choice flowed freely & disarmingly, keeping us in a two-hour thrall. 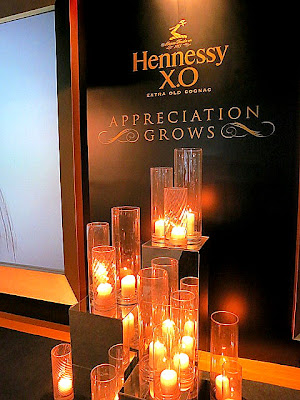 Appreciation should be recorded: thank you to the folks of G2 Public Relations for this invitation. 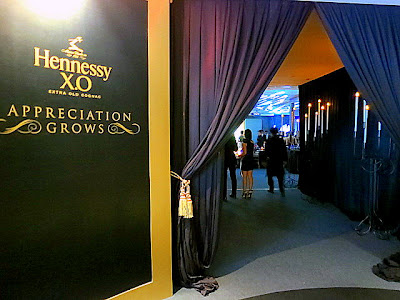