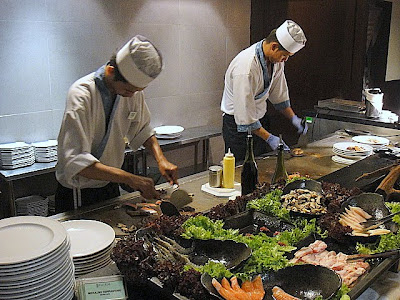 Making a spur-of-the-moment weekend visit to Furin, we learned too late that this restaurant only serves buffet dinners on Saturdays, foiling us from sampling the a la carte menu. 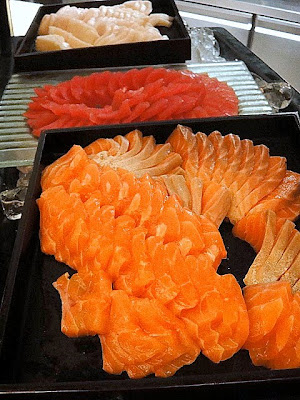 We deliberated whether to stay or go, but since the all-you-can-eat spread cost a seemingly reasonable RM85++ per person, it felt like a worthwhile risk. 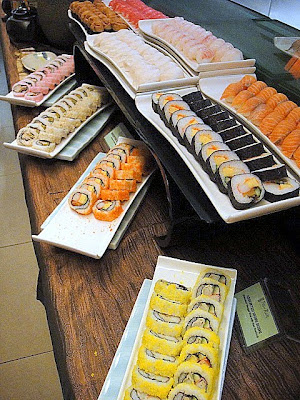 Only the three most basic types of sashimi were available, alongside a relatively wider range of sushi. Nothing remarkable; many non-Japanese hotel buffets offer a similar selection. 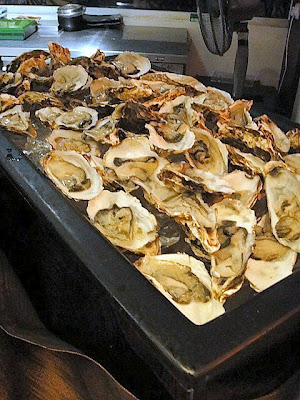 We barely took a couple of oysters, which meant they were pretty pathetic, since we're true-blue fans of mollusks. 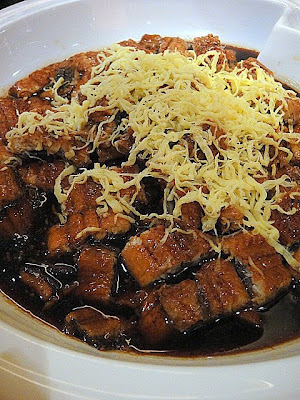 A heap of teriyaki eel, probably our favorite for the evening. Not top-notch but OK. 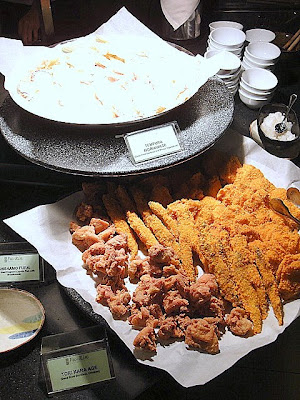 Battered shishamo, chicken & tempura veggies, all acceptably warm & fresh. There's more, including seafood teppanyaki cooked on order (which we skipped, since the queue was rather long), but nothing that will haunt our dreams. 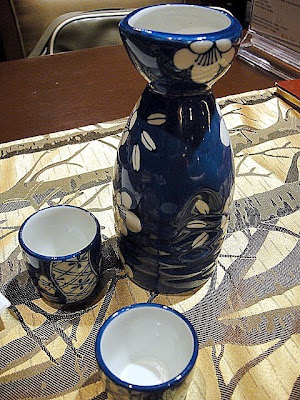 Hakutsuru Yamada Nishiki, a Kobe-produced sake. Not included in the buffet. 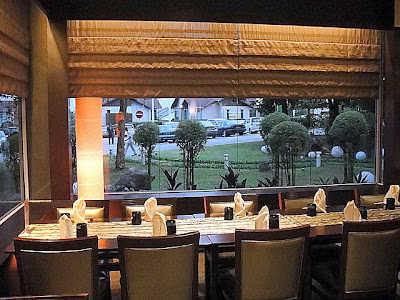 Furin Japanese Restaurant,
Holiday Inn Glenmarie.
Find us on Find us on