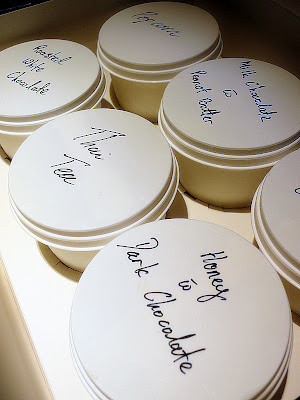 KL's ice cream scene keeps heating up: the future looks deliciously cool, thanks to a big freeze of budding brands that'll have customers chilling out with funky flavors. 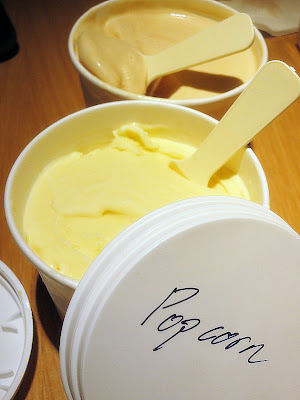 A futsal-loving former management consultant might not seem like the likeliest candidate to make ice cream for the masses, but 26-year-old Tat Wei has spurned societal stereotypes, withdrawing from the white-collar world this year to chase a chocolate-laden vision encapsulated in his new Forty Licks enterprise. 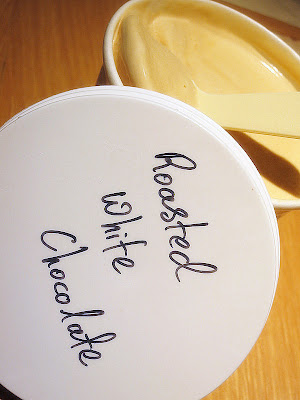 Tat Wei has a long history with ice cream, first producing a disastrous version at a cooking class with an ex-girlfriend a decade ago. But there was no escaping ice cream throughout his five-year stay in London, which spawned indelible memories of egg-and-bacon ice cream at The Fat Duck and late-night salted caramel binges at Arbutus. 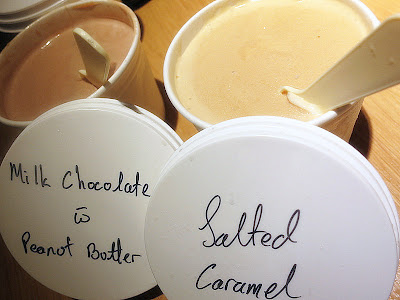 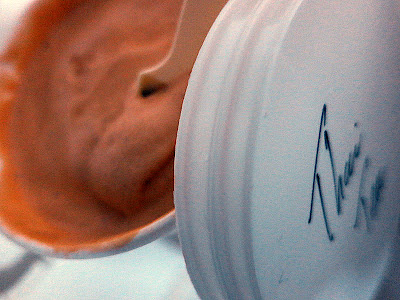 Sensuously smooth and fast-melting, distinguished by flavors both aggressive and indulgent (every two mouthfuls felt like an inch added to the waistline). Comparisons with The Last Polka are inevitable but unnecessary for this post. Forty Licks owes a debt to The Last Polka for blazing the trail in KL, but both deserve devoted fans. 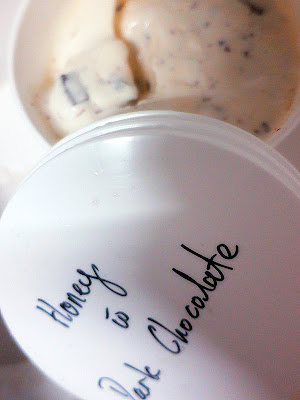 Our favorite might be the honey ice cream, tasting like the best nectar a bee could collect, studded with bittersweet jewels of dark chocolate. Expect more eventually: possibles include eggnog ice cream for Christmas and pineapple tart for Chinese New Year. Prices are fair; we paid RM40 for a six-cup sampler. 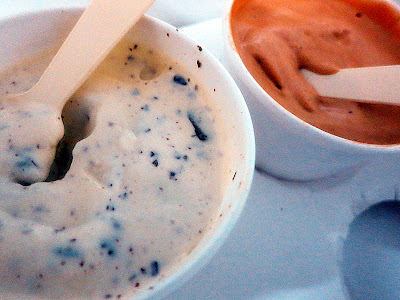 Tat Wei has reveled in surprised reactions by customers who say his ice cream exceeds expectations. Deliveries are the main way to sample Forty Licks, but look for Tat Wei starting Sept. 9 at the Plaza Mont Kiara Sunday market. Forty Licks might soon also surface at several burger and coffee hangouts. Keep an eye on www.facebook.com/FortyLicksIceCream. 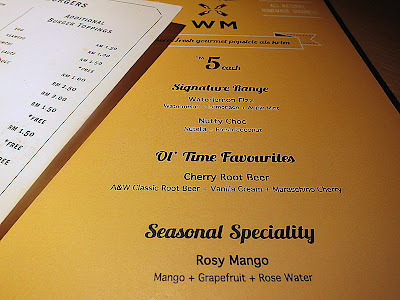 Also worth many licks: The Potong Artisan Pops, which many enjoyed at Jaya One's Food Bites in May. Now available at Bangsar Village's Wondermama and Section 17's Food Foundry. 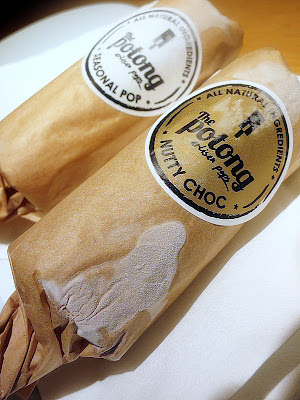 We haven't met The Potong's founders, but their creations leave little doubt about their passion, leaving us feeling like six-year-olds in a kindergarten playground, sucking on sweet popsicles to keep our spirits high. 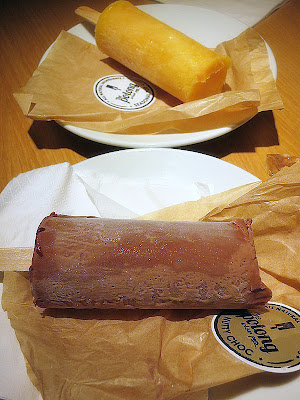 Nutella and coconut make for a fun mix, while mango, grapefruit and rose water combine for terrific tropical temptation. A booster shot of flavor and less of plain ice ensure that customers won't scream 'potong stim.' 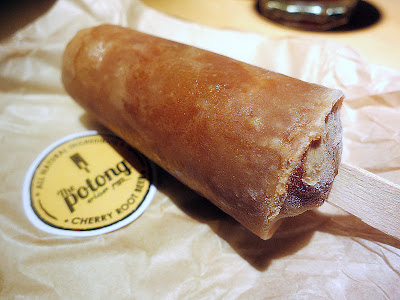 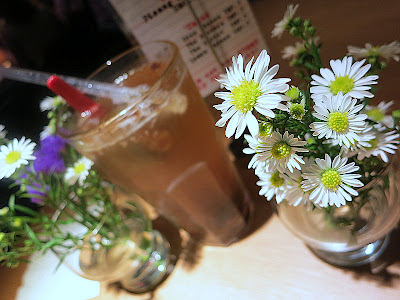 To wash everything down: Wondermama's 7-Up and kumquat fizzy concoction.