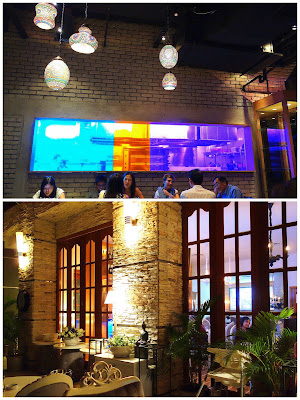 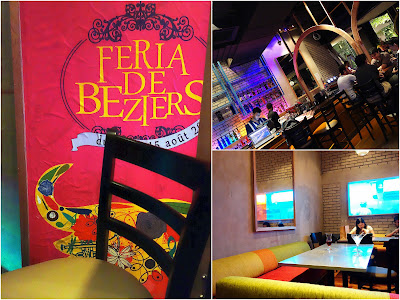 Launched this month, Estilo is the sister outlet of El Meson at Telawi, but there's a potentially polarizing restriction that sets this apart from the Bangsar branch: no suckling pig, Parma ham, Iberico pork ribs or the slightest smidgen of swine will be found here. 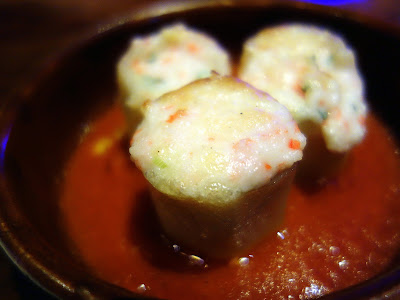 Still, Estilo will whip up plenty to please fans of tapas, like melt-in-the-mouth potatoes brimming with crab meat & cheese in fresh tomato sauce. 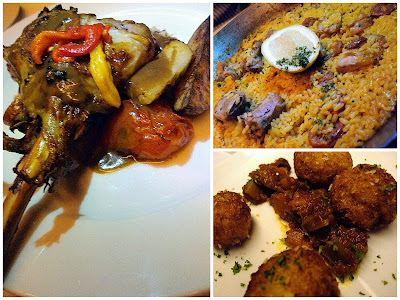 Estilo's complete menu was not offered when we visited, but El Meson favorites such as paella, suckling lamb & crispy-cheesy croquettes should be available soon. 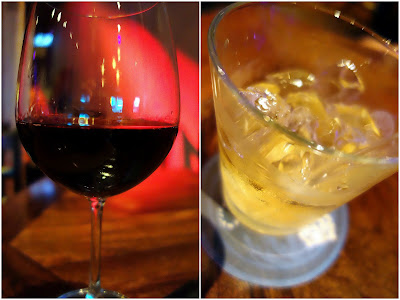 Cocktails will come eventually too. Note as well that Estilo might not currently be open for lunch; full operations will commence later this week. 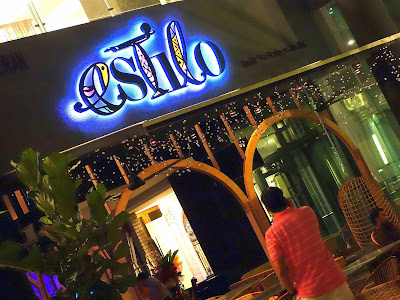 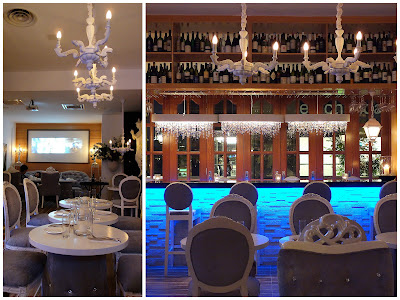 Next up: Zender's, hidden above Wagaya (the former Ten) at Solaris Dutamas' rearmost blocks. 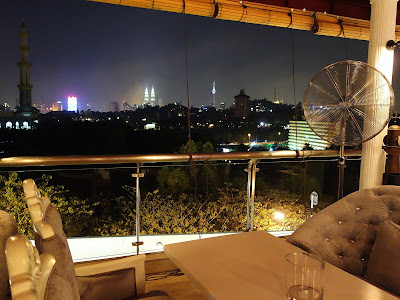 We retreated into Zender's air-conditioned comfort on a muggy night, but the restaurant also features an alfresco balcony with distant views of KL's best-known towers. 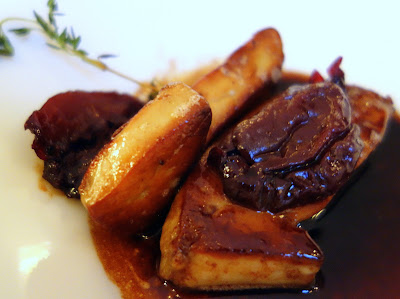 Foie gras is rarer than Frenchmen at Solaris Dutamas, so Zender's is a welcome entry. Two hefty chunks come at a bargain, RM48++ with port wine sauce & prunes. 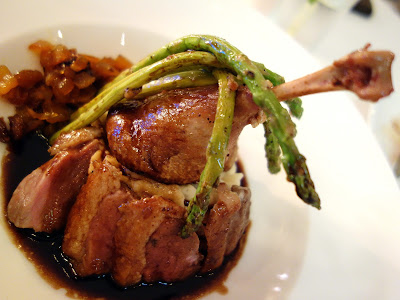 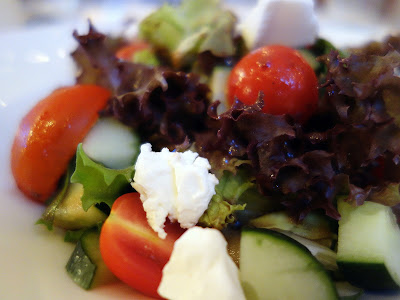 Other offerings include everything from an OK Greek salad (RM16++) to a parade of pastas. Sure, Zender's isn't the most innovative restaurant around, but its chef, Eric, is an enthusiastic chap who's clearly trying hard; we hope this place does well. 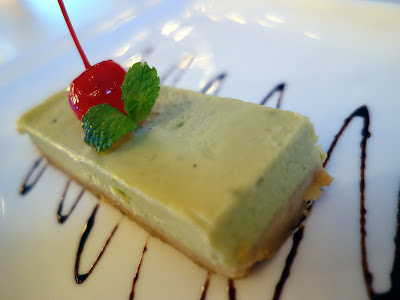 The sweets list is short; the creamy avocado cheesecake (RM15++) is the main attraction, alongside fruity favorites like raspberry creme brulee & mango tiramisu. 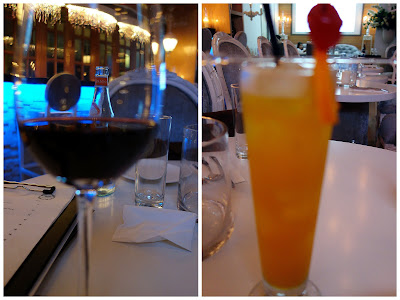 Merlot by the glass clocks in at RM22++; the Gold Margarita (RM23++) is a pleasantly potent combination of Jose Cuervo Gold, Grand Marnier & mango puree. 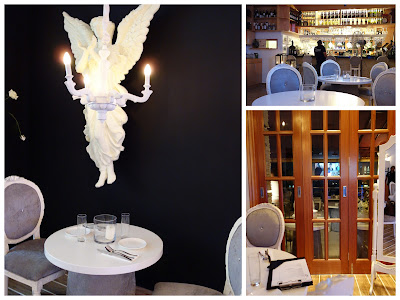