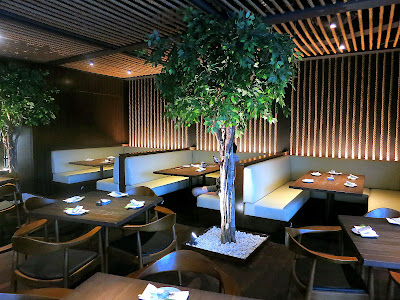 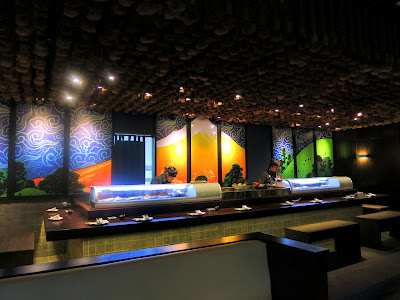 Founded by Kevin Aoki, a scion of the Benihana restaurant empire, Doraku offers audacious cuisine that marries Japanese traditions with Latin American & Pan-Asian inspirations. This is one of 2012's most interesting new eateries. 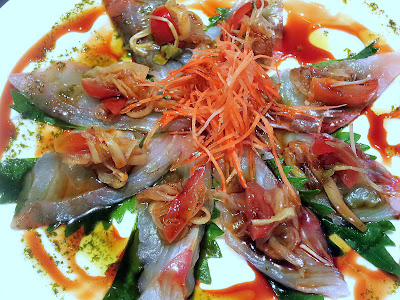 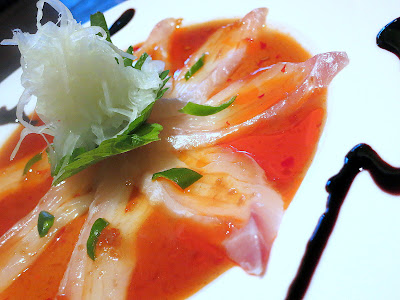 Sure, the sauces can seem heavy-handed, relegating the red snapper in this tiridito recipe (RM28+) into an ensemble player, not a star. But when the heat of the jalapeno garnish kicks in, coupled with the miso sauce's soothing sweetness, our taste buds still do a happy dance. 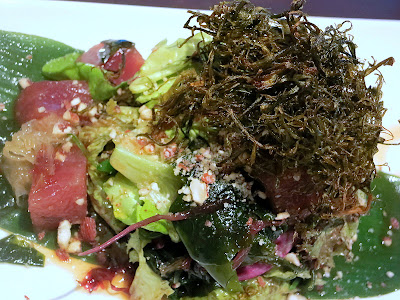 Hello, Hawaii! This Pacific Rim medley of ahi tuna, seaweed, nuts, spring mix & crispy green onions (RM36+) is another recommendation on Doraku's KL menu, which is nearly identical to the U.S. one. We'll see if Malaysians enjoy it as much as the Americans. 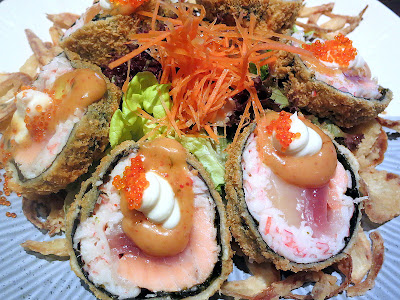 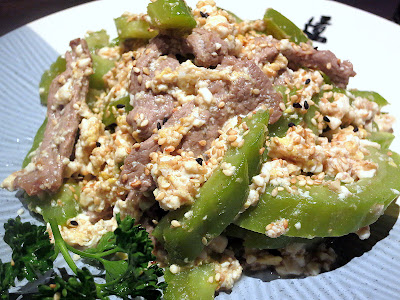 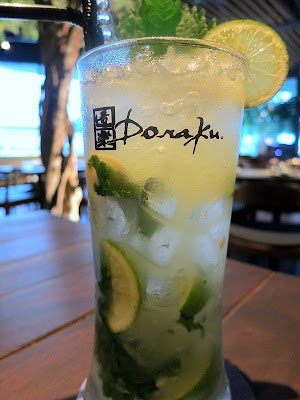 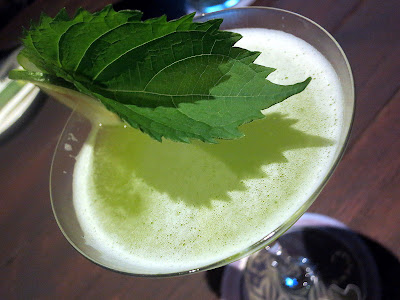 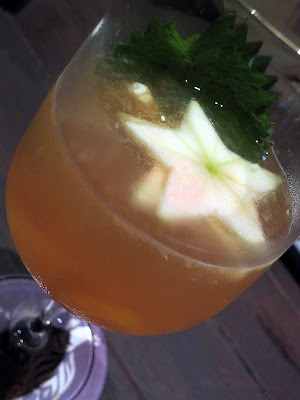 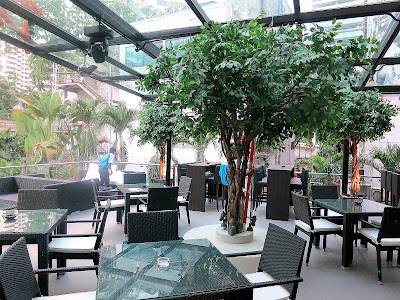 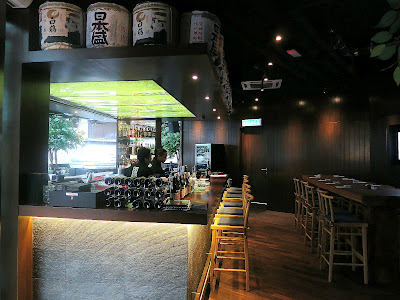 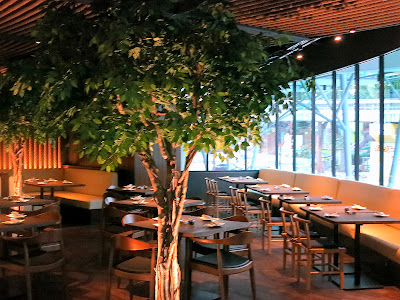 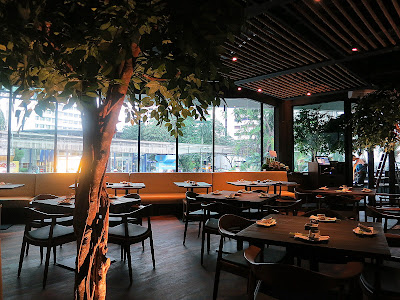