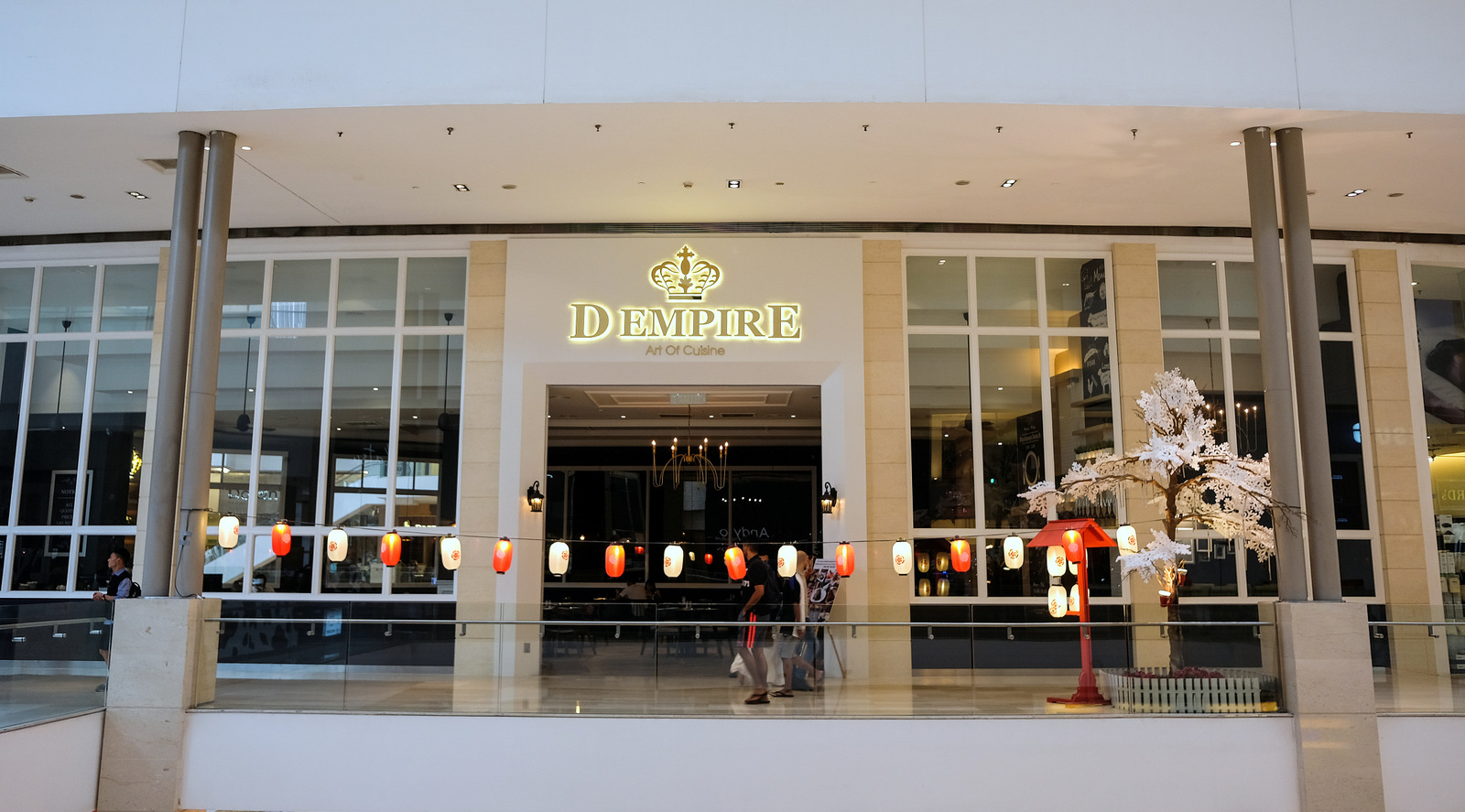 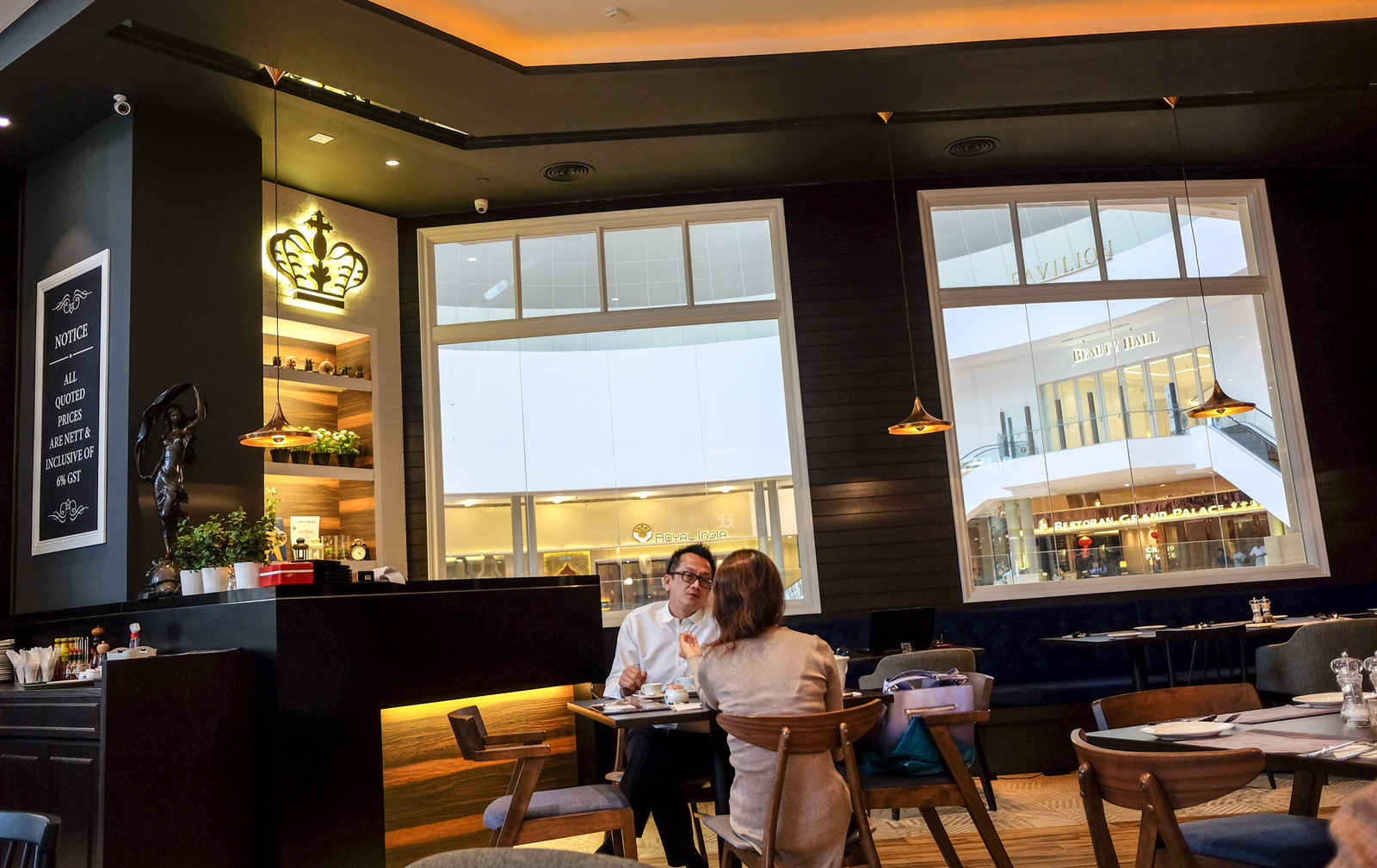 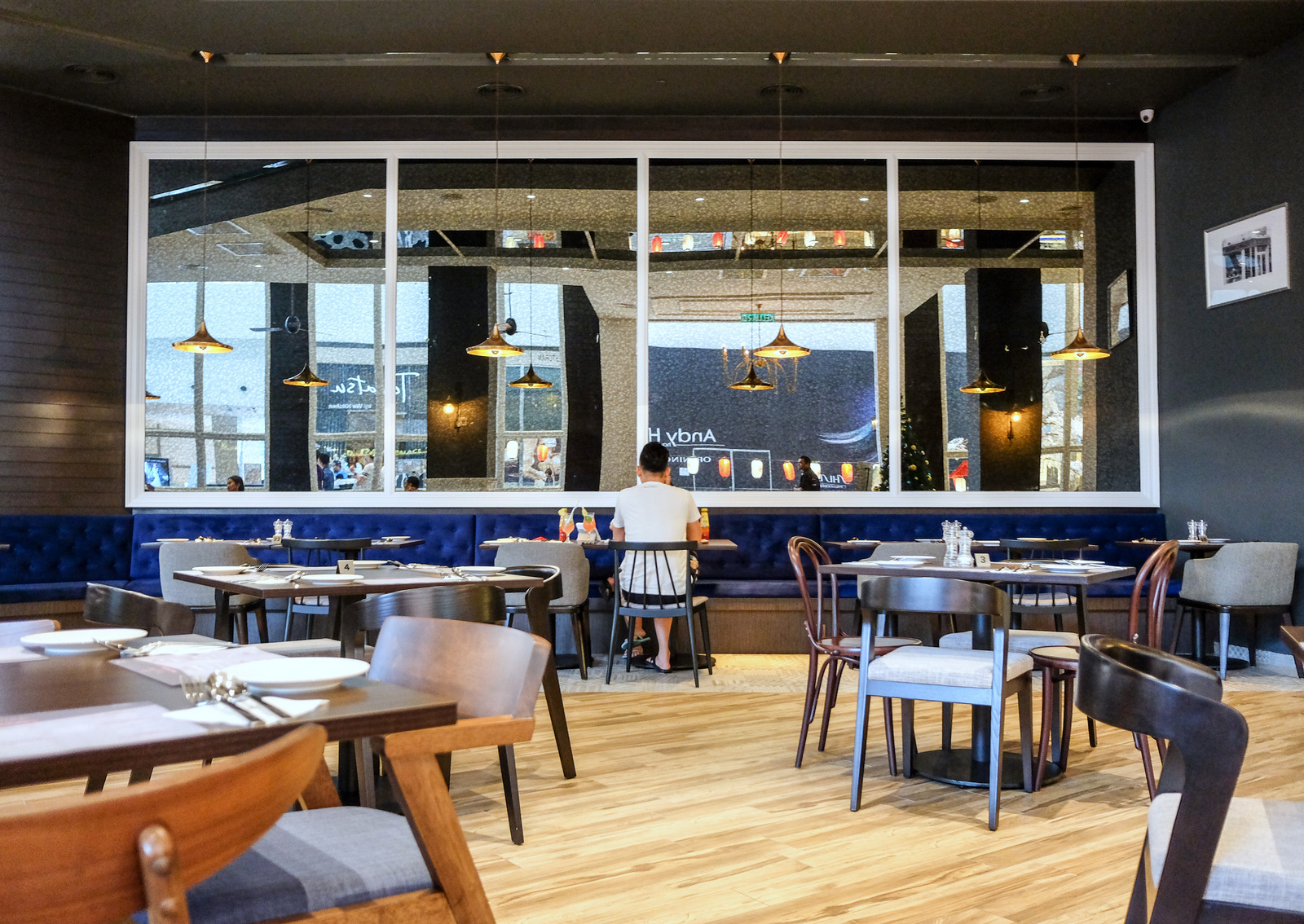 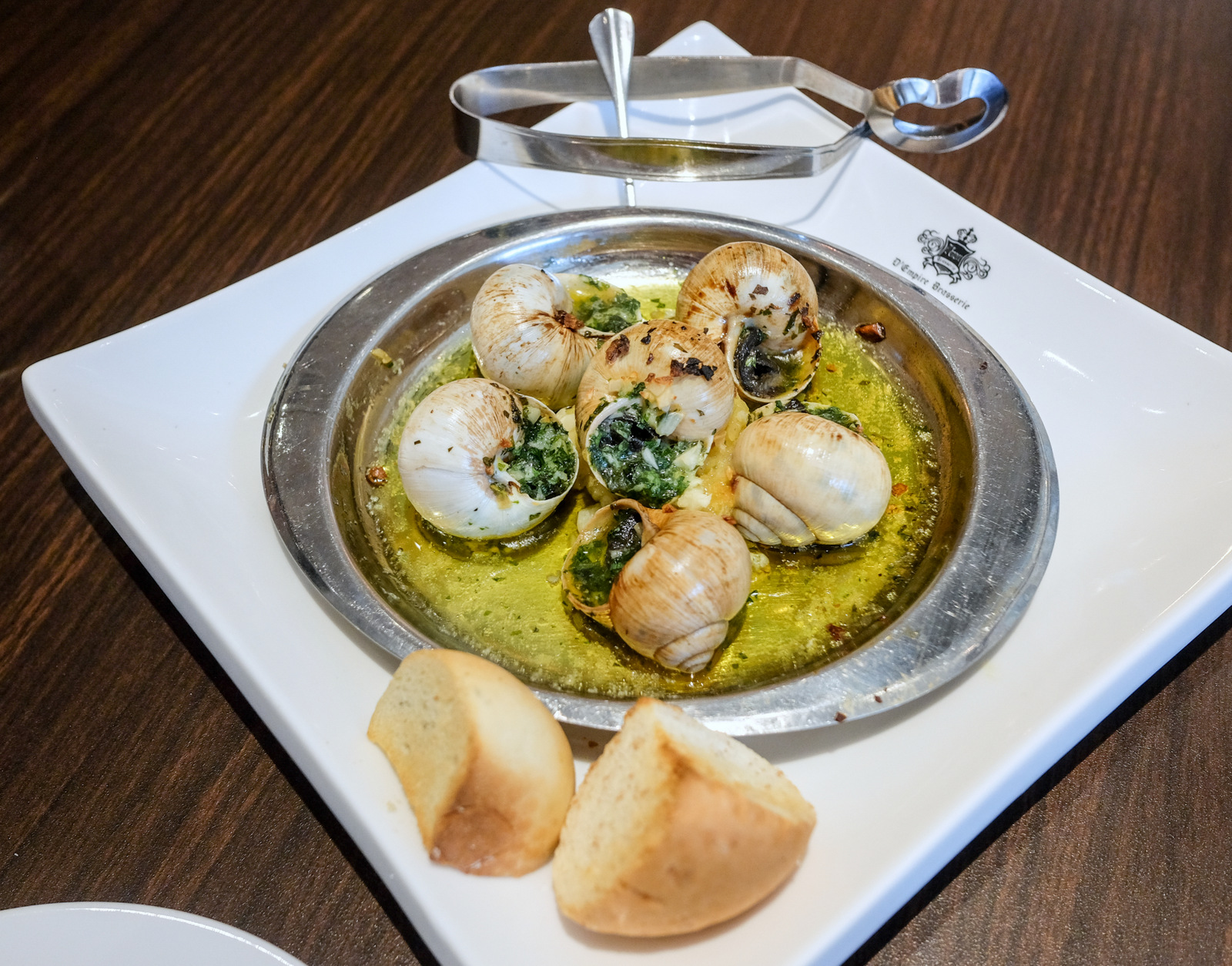 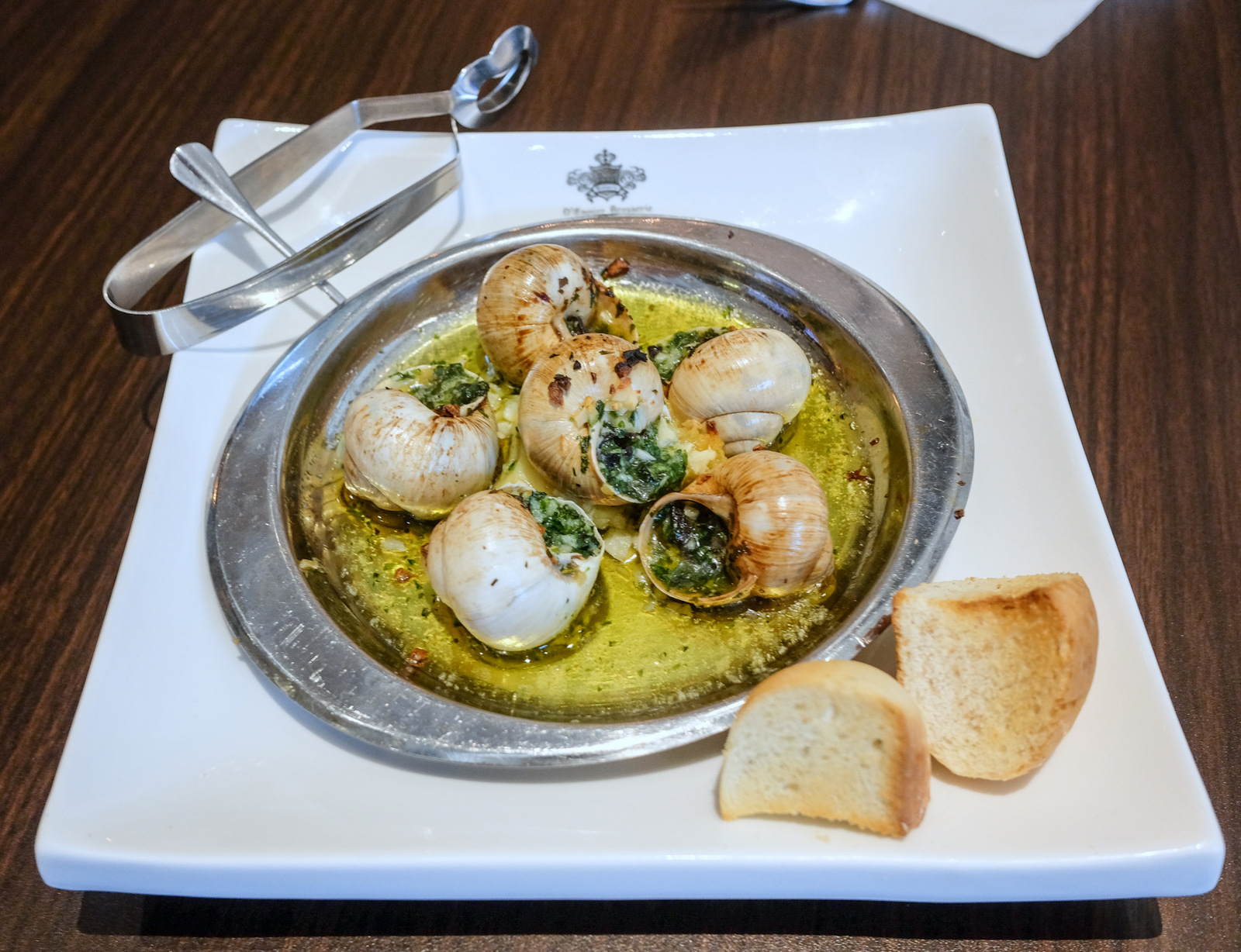 The selection hits reassuring notes, with tried-&-tested staples such as escargots a la bourguignon among the experienced chef's recommendations. Six French snails, stuffed with English parsley in a garlicky sauce built with unsalted butter (RM26.90 nett), bring back positive memories of bygone times when this dish was an enjoyable should-order during visits to restaurants. 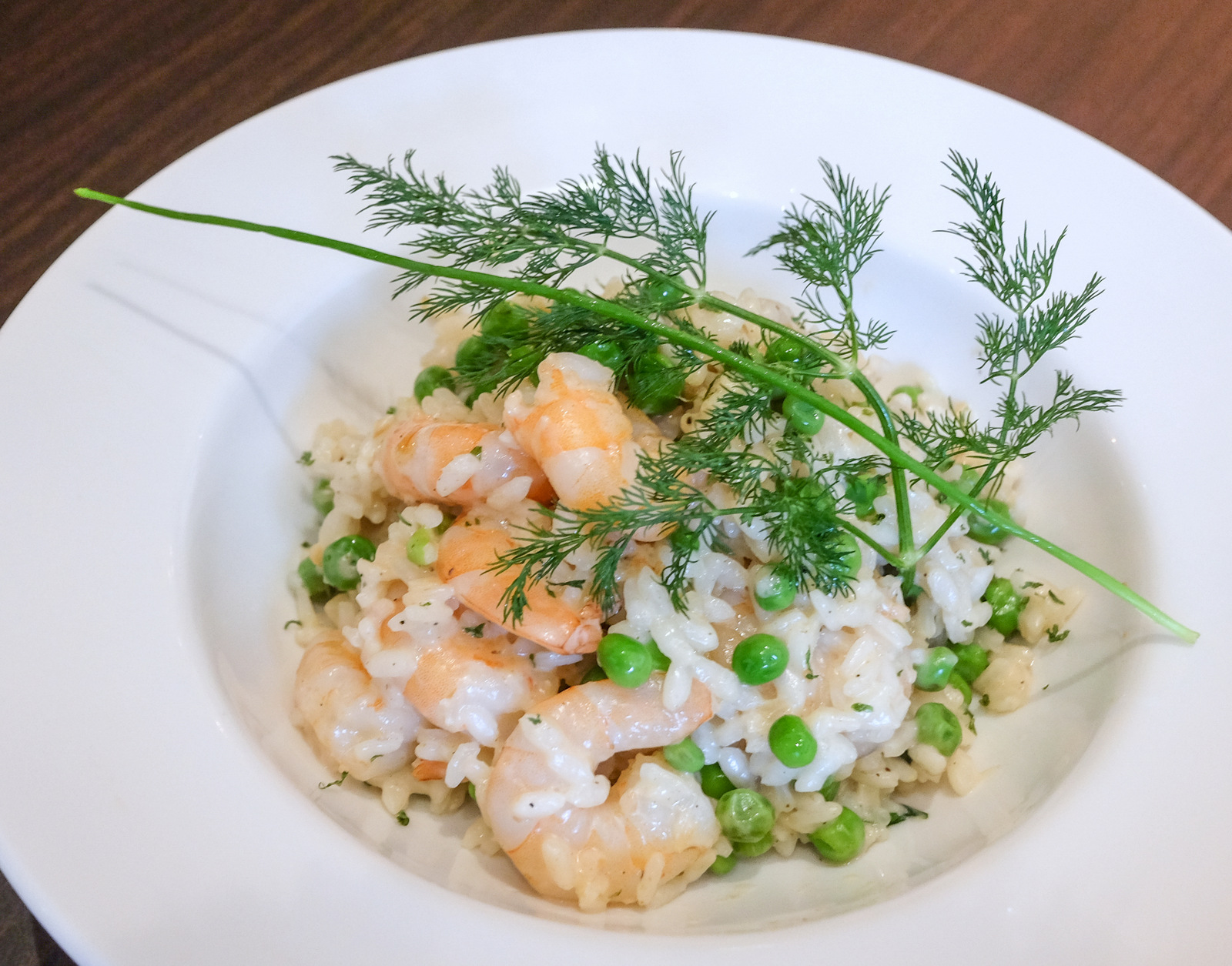 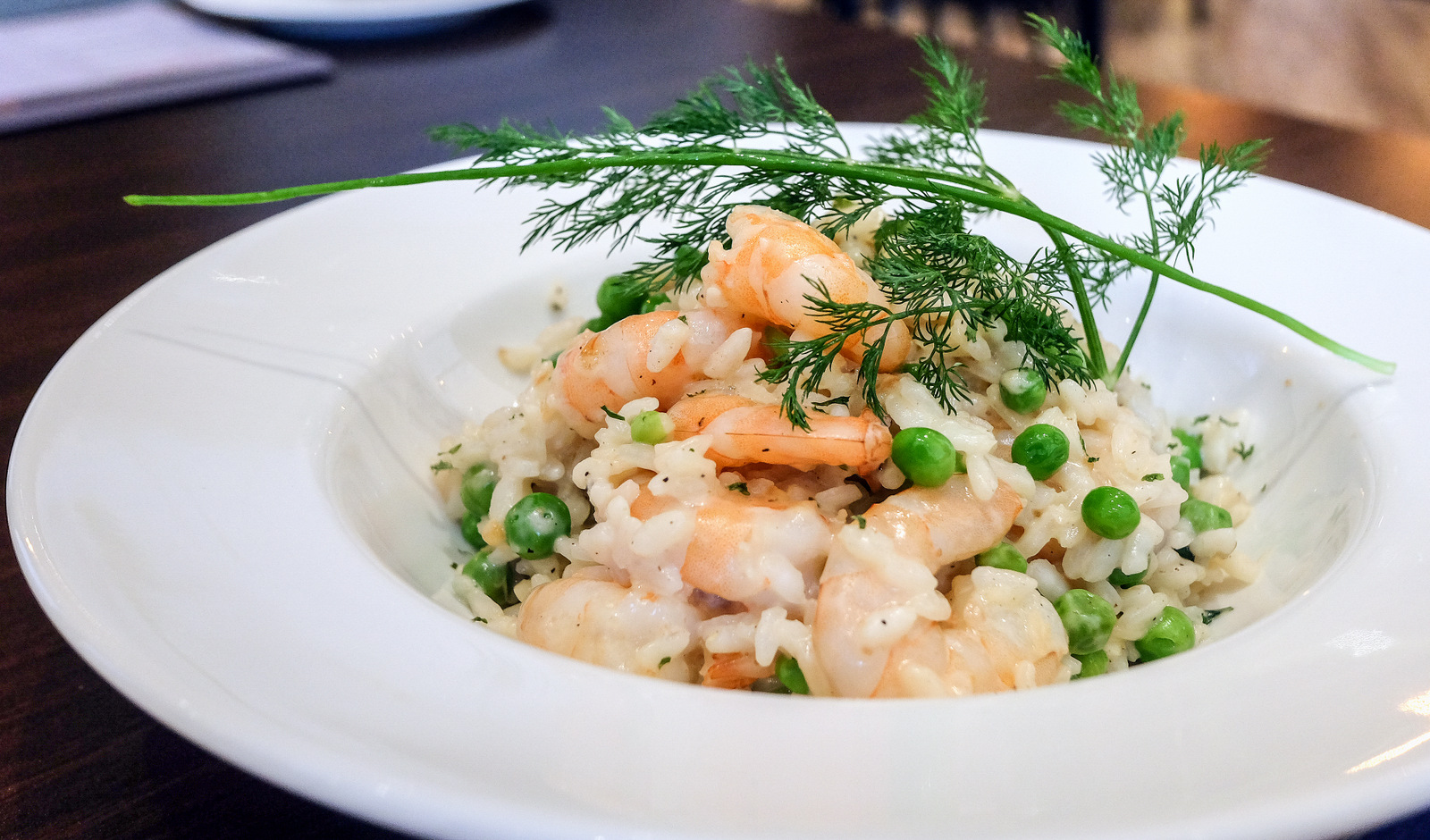 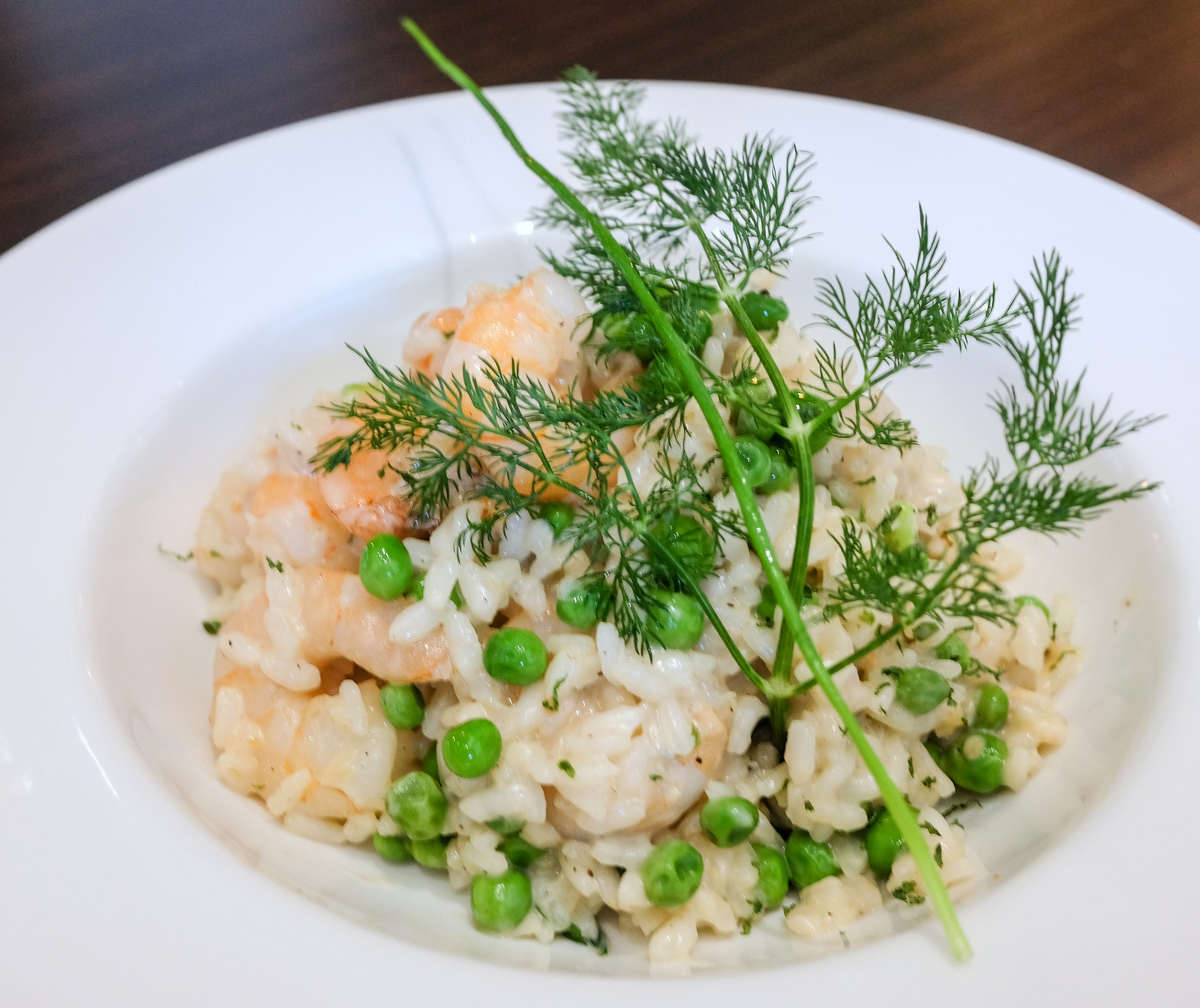 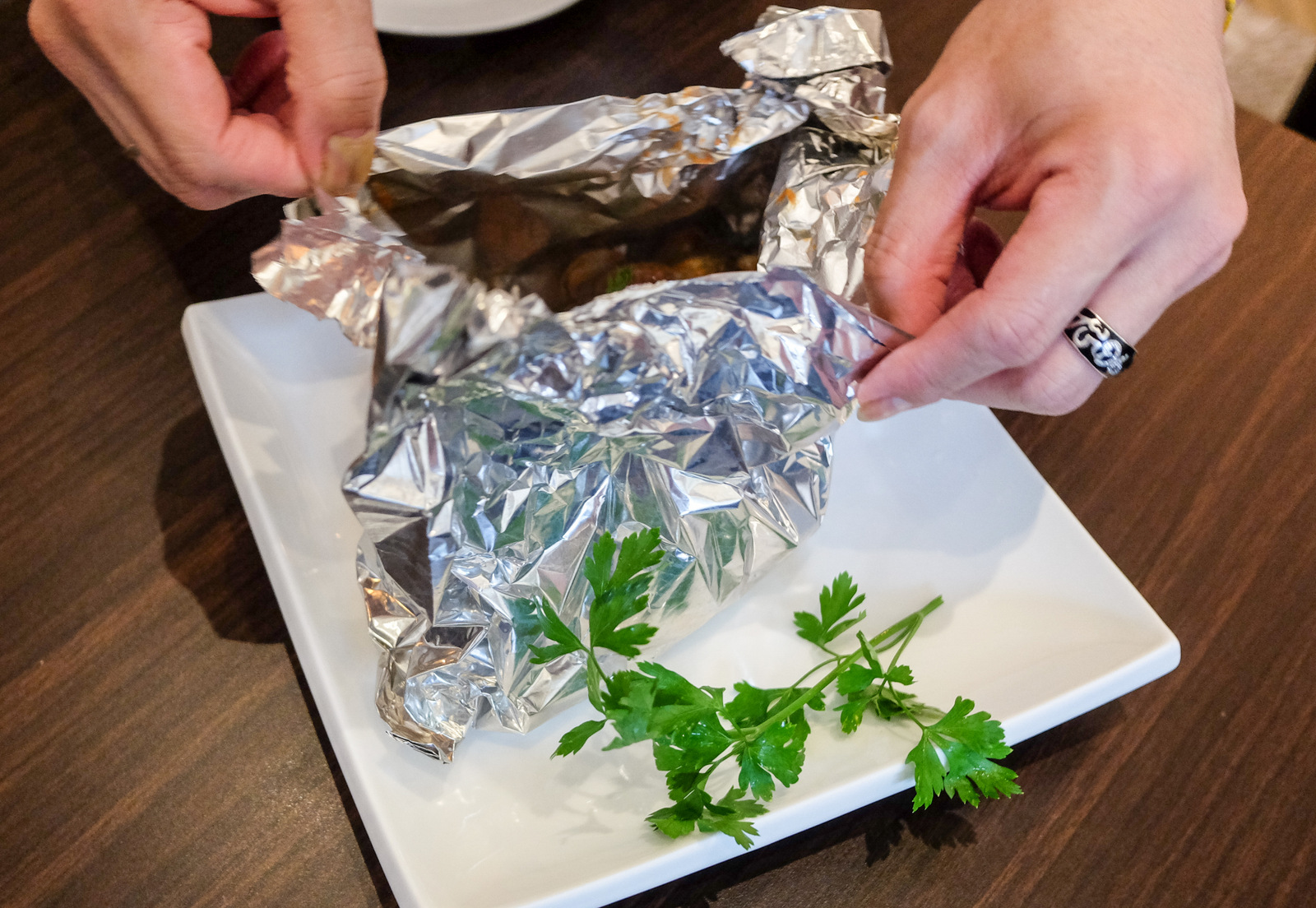 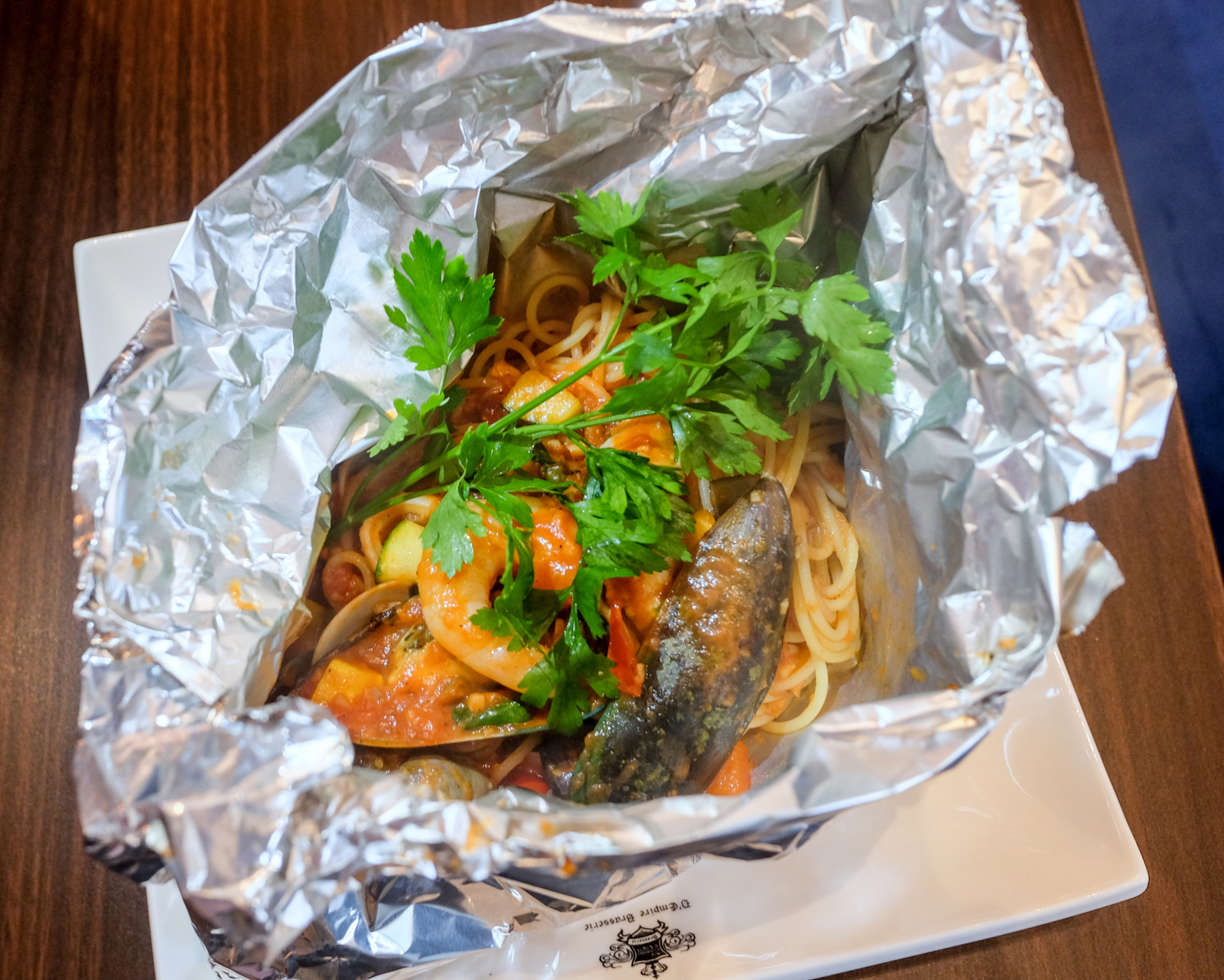 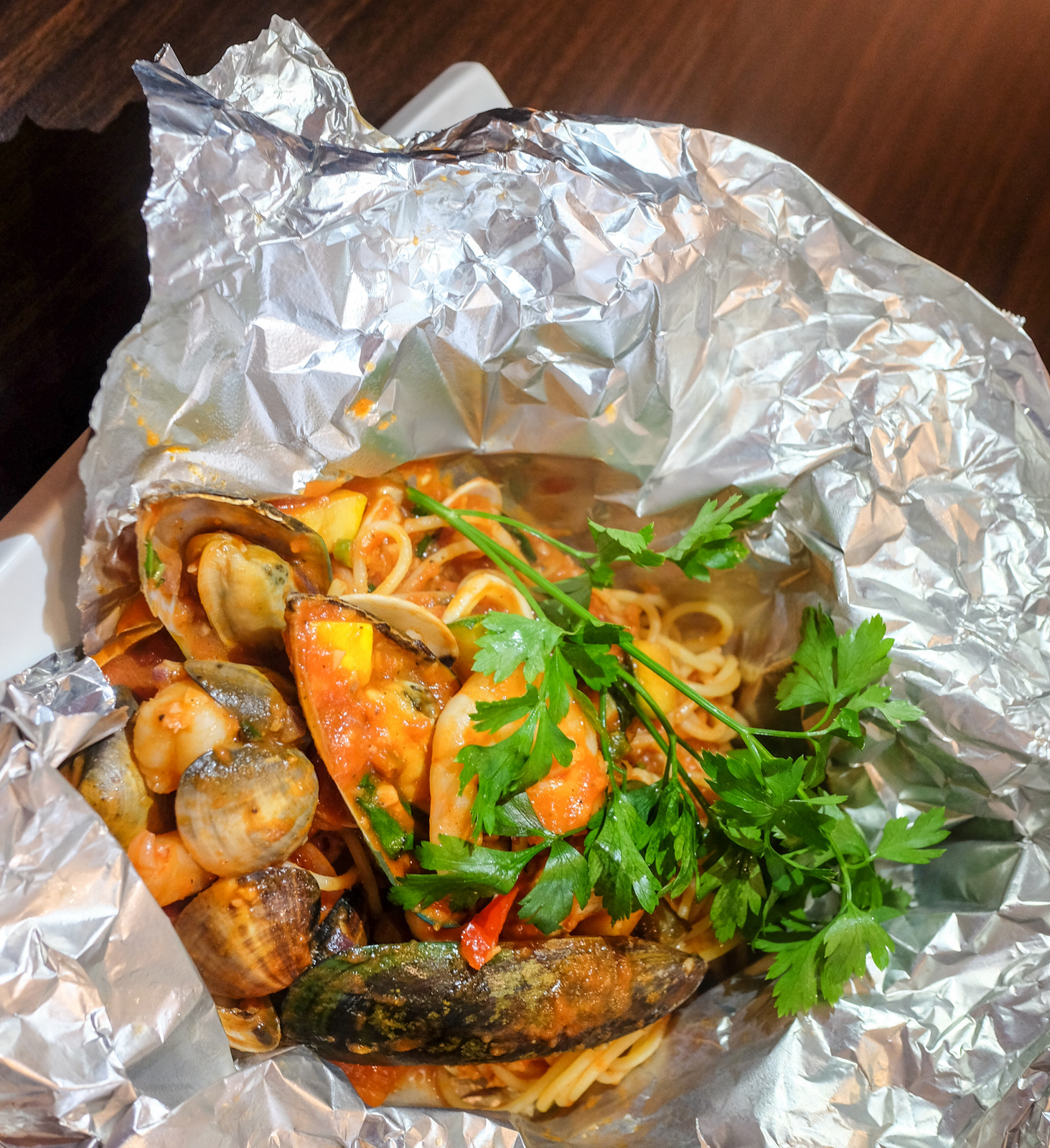 It's also been a long time since we last had spaghetti al cartoccio - we like D Empire's version, with plenty of prawns, mussels, stone clams, squid & fish fillet baked in foil, resulting in a satisfyingly flavourful, slurp-worthy recipe that any Italian establishment would be justifiably proud of (RM39.90 as part of an executive set lunch on Monday to Friday with a soft drink). 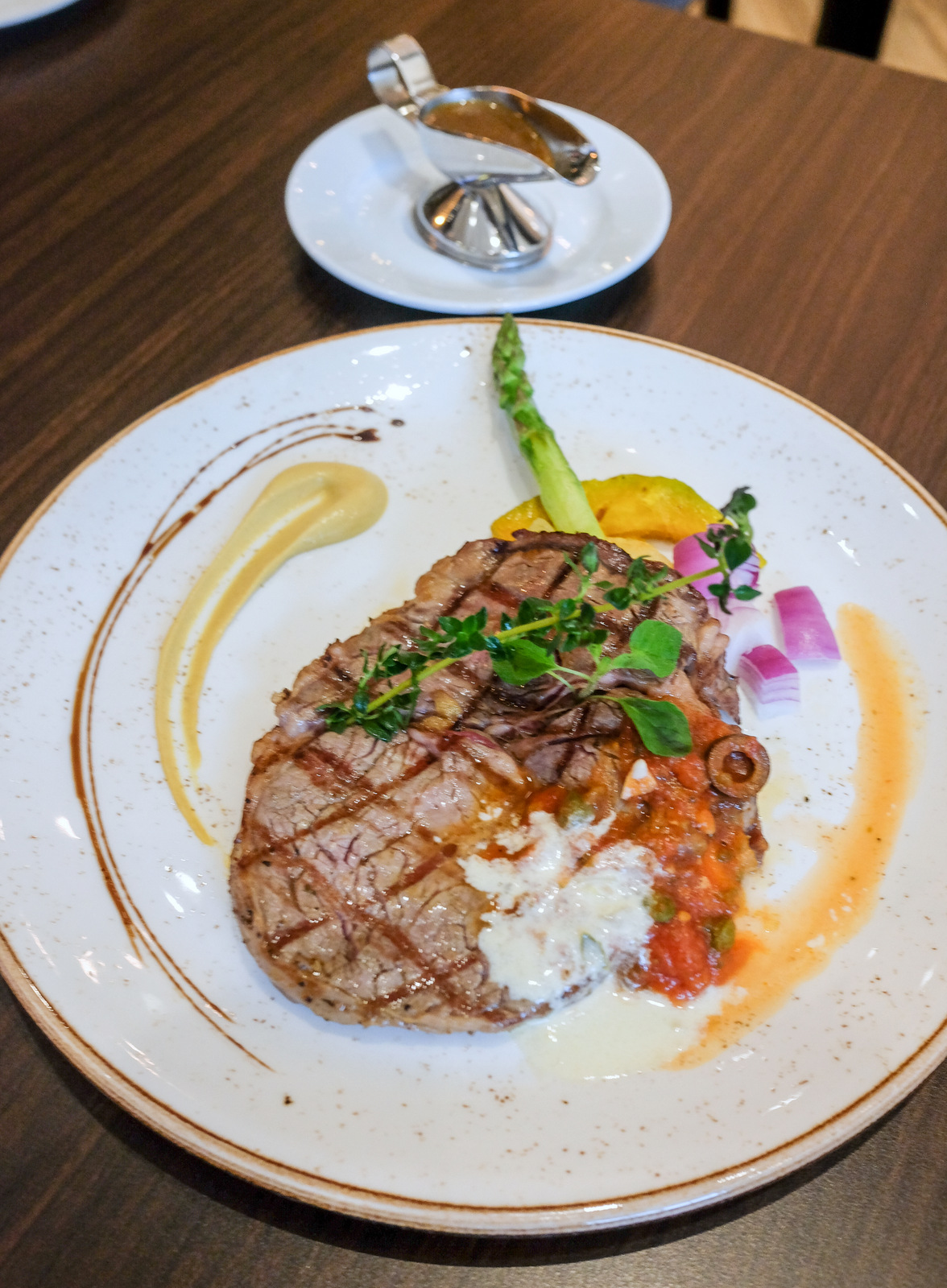 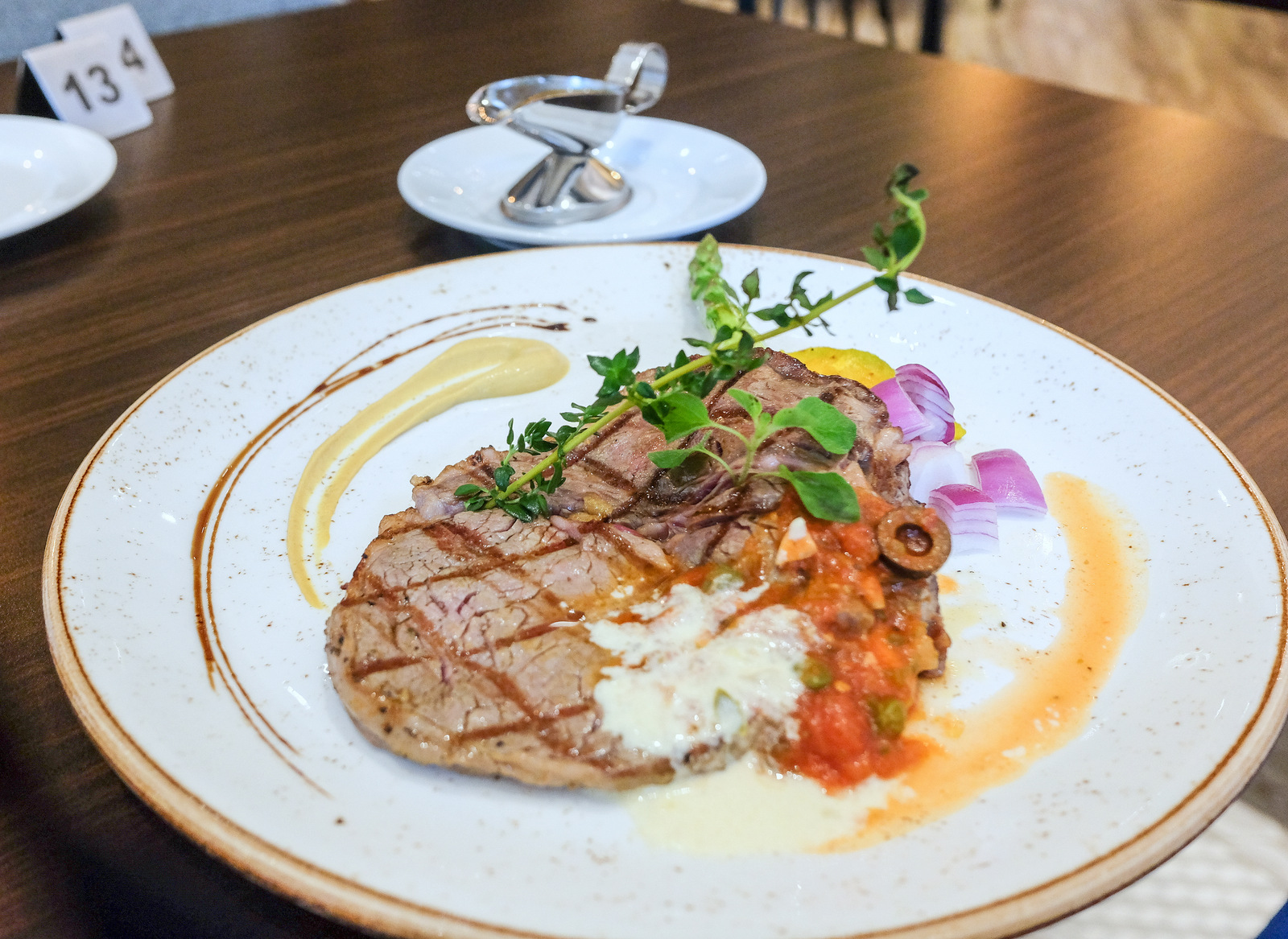 D Empire's char-broiled Australian Black Angus rib-eye scores reasonable points for both its colourful allure & juicy appeal (RM128.90 for 200gms with a side dish such as pasta). Dallan is especially particular about meat, from how it's sourced to the way it's cooked - for Christmas, the restaurant is highlighting its halal roast turkey, which it promises will be a fine feast for family & friends, potentially juicier than the Malaysian norm, with house-made stuffings & sauces (bookings now available). 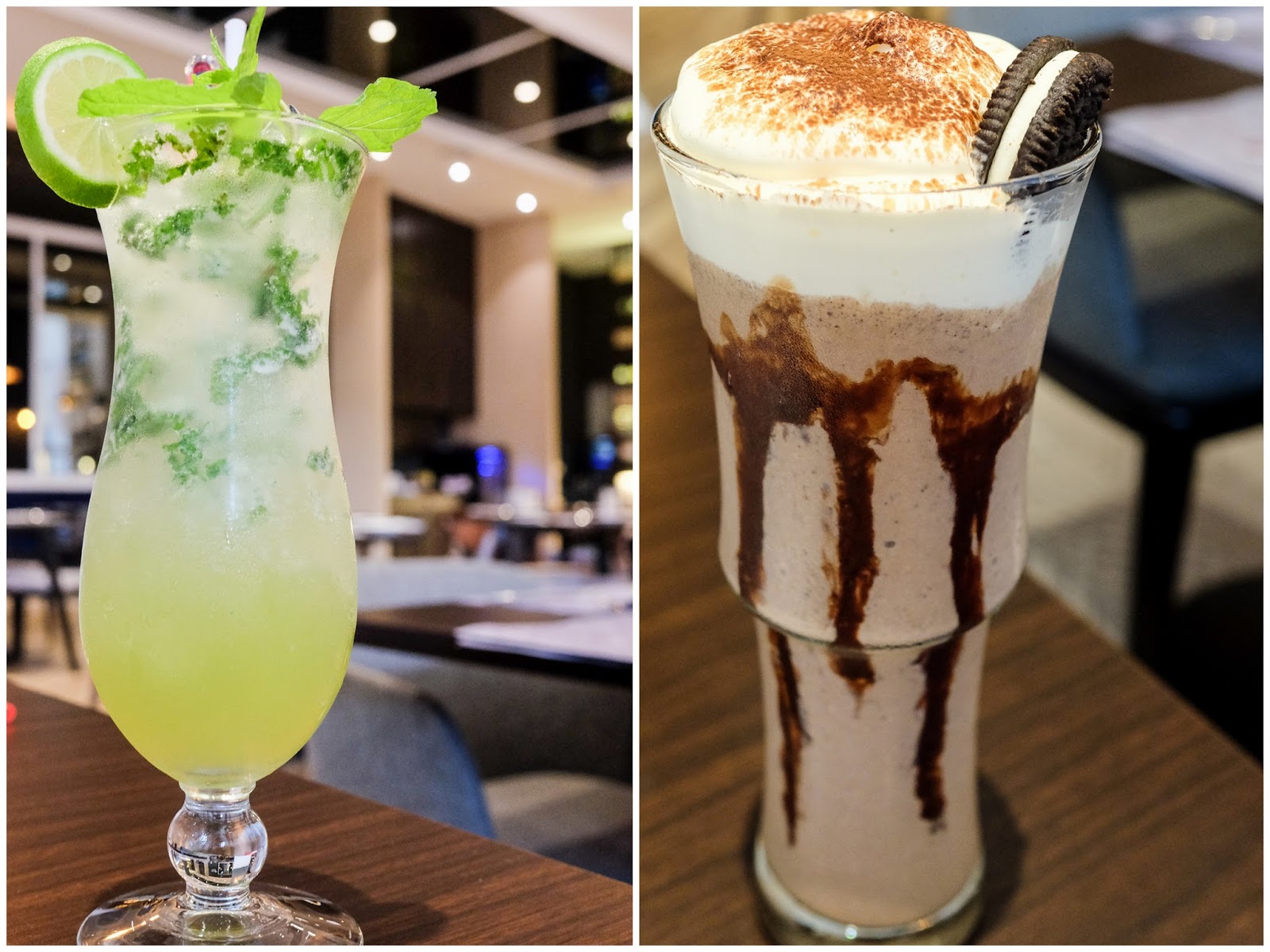 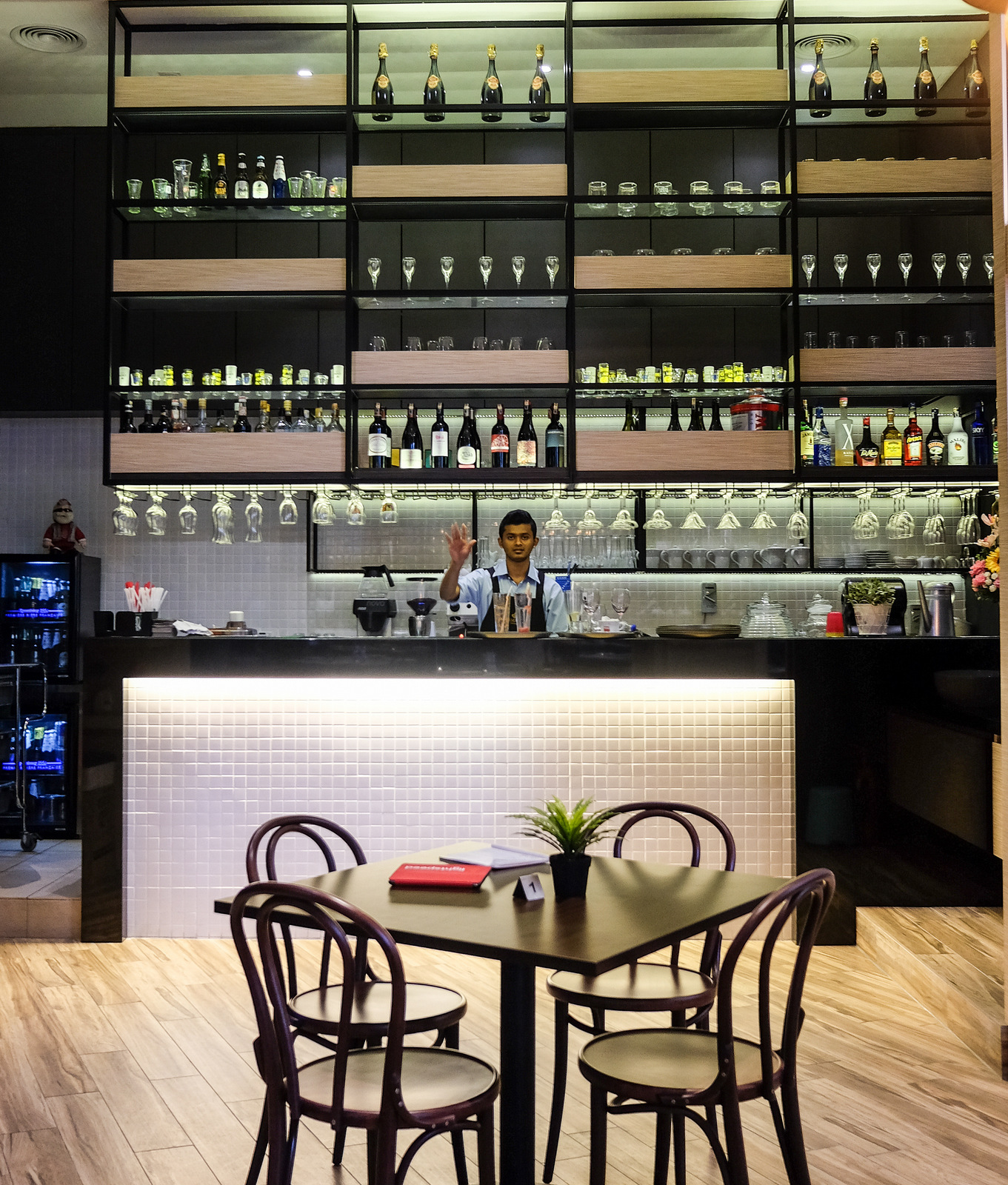 Drinks prove a pleasure too, from a solid Mojito (RM25.90) to deliciously creamy ice-blended beverages (RM16.90). All in all, this restaurant feels like a worthwhile addition to Bukit Bintang's top mall; our thanks to the D Empire team for having us here. 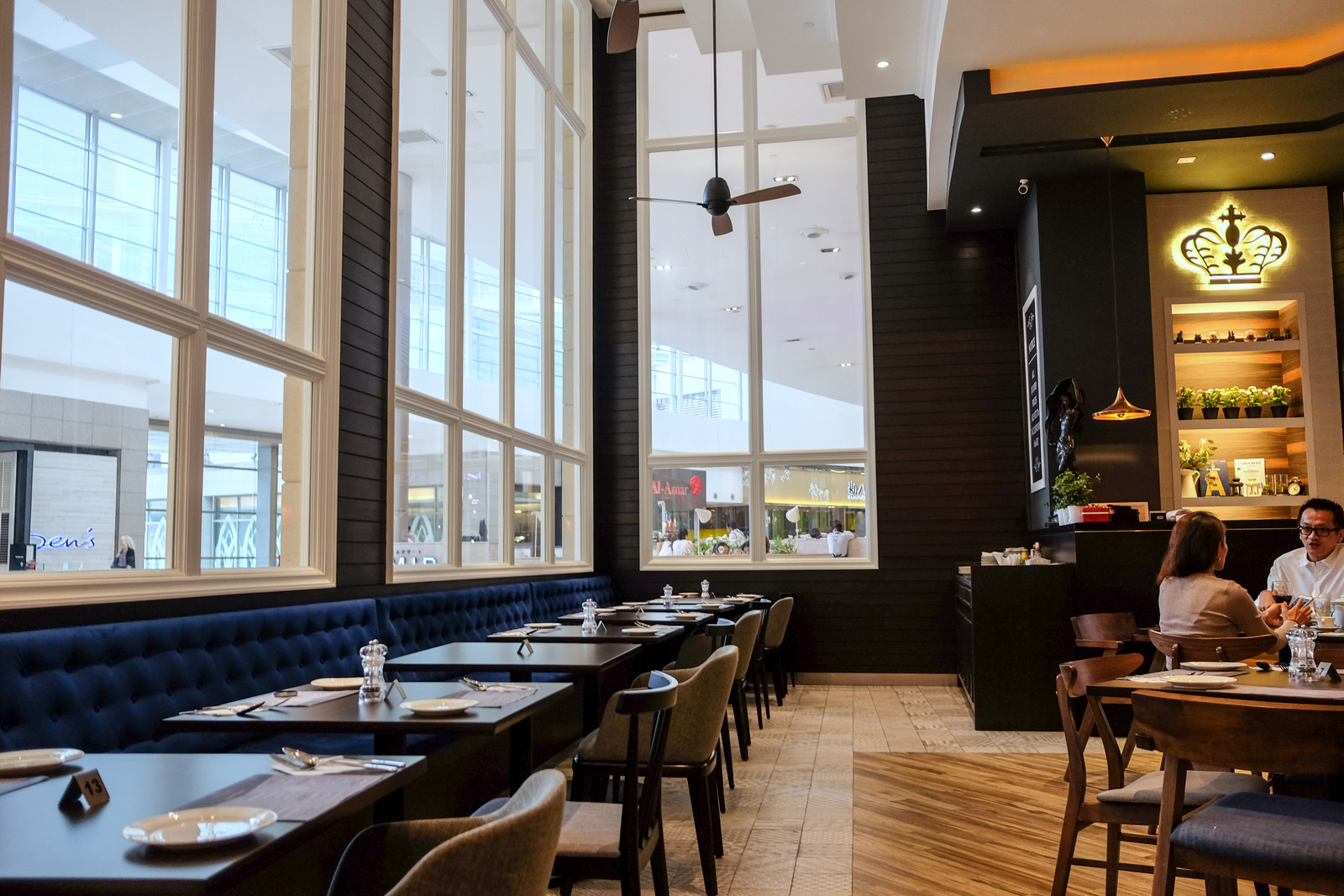