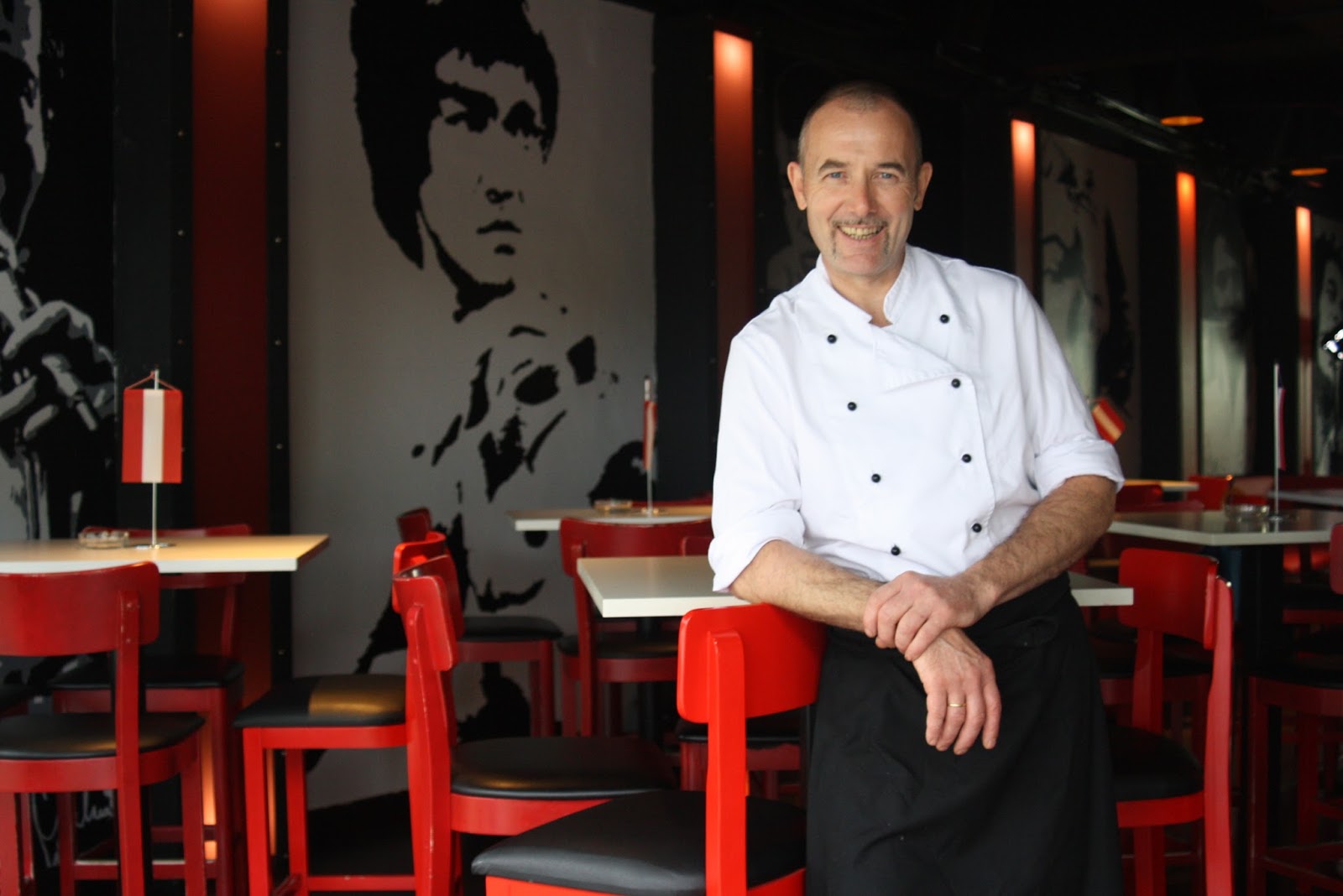 Austria Week at D'Legends offers patrons a rare opportunity to savour the cuisine of the central European nation famed for its Alpine mountain landscapes. Chef Fasser owns his own restaurant in the Austrian Alps, Golfino, which offers breathtaking views of the rugged terrain. And while Fasser can't bring those views with him to Malaysia, his food is a different matter altogether. This is Chef Fasser's second time cooking at D'Legends. Following his first stint last year, he has a strong handle on the local palate, and he assures us that Malaysians will enjoy the recipes he plans to serve, many specifically from his home state of Tyrol.

Fasser will combine Austrian ingredients with Malaysian seasonal produce, relying on his own supply of Tyrolian speck (air-dried bacon), pumpkin seed oil, Austrian cheese and mountain herbs. These will be presented in a small-plates format, or as he would say, 'tellerchenessen,' so that you can enjoy and share as many different dishes as possible.

Here's what some folks who sampled Fasser's fare in KL last year had to say:

And here's a glimpse of just a few of the dishes that will tempt patrons soon: 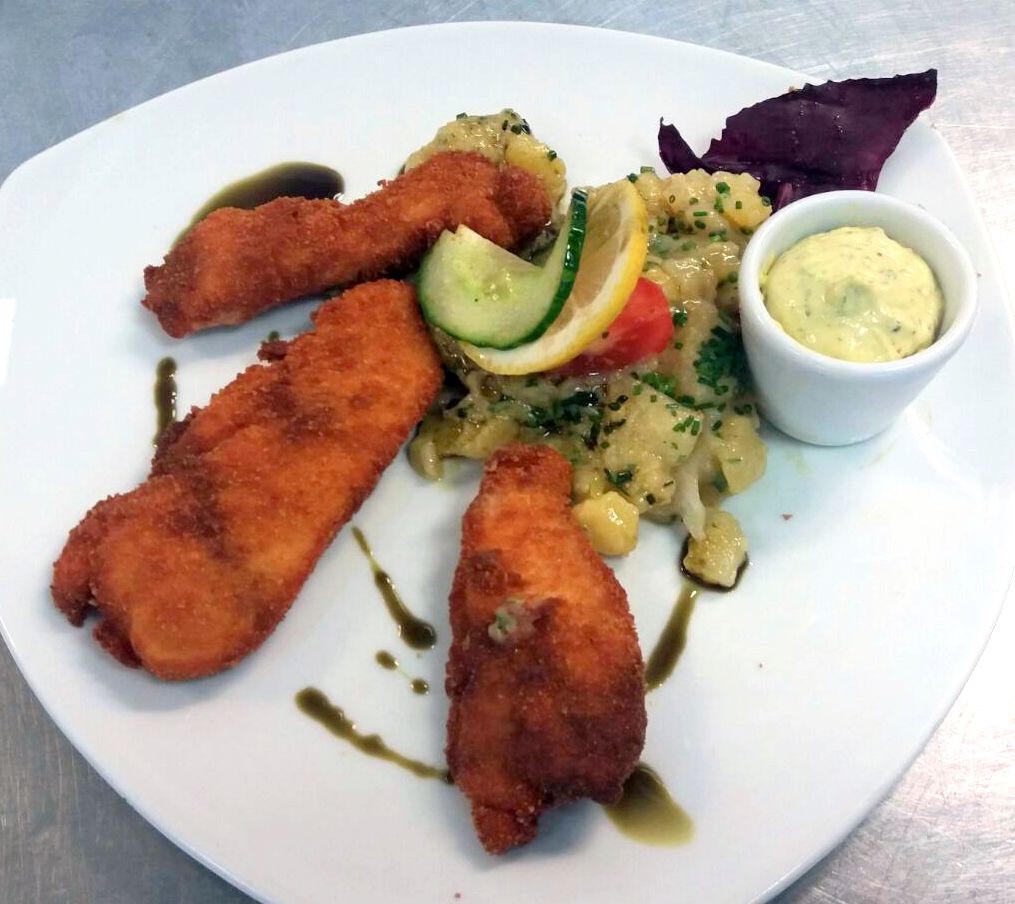 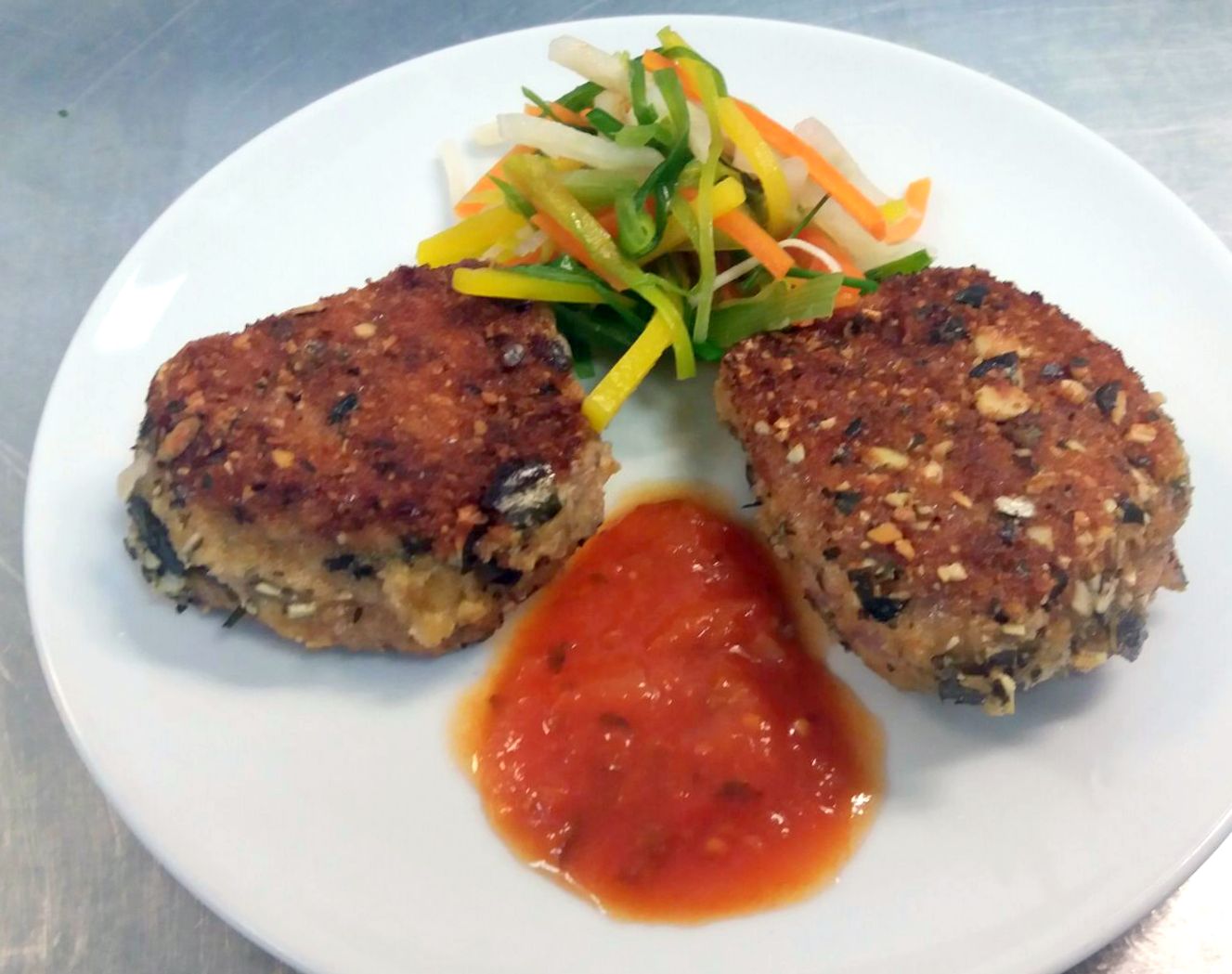 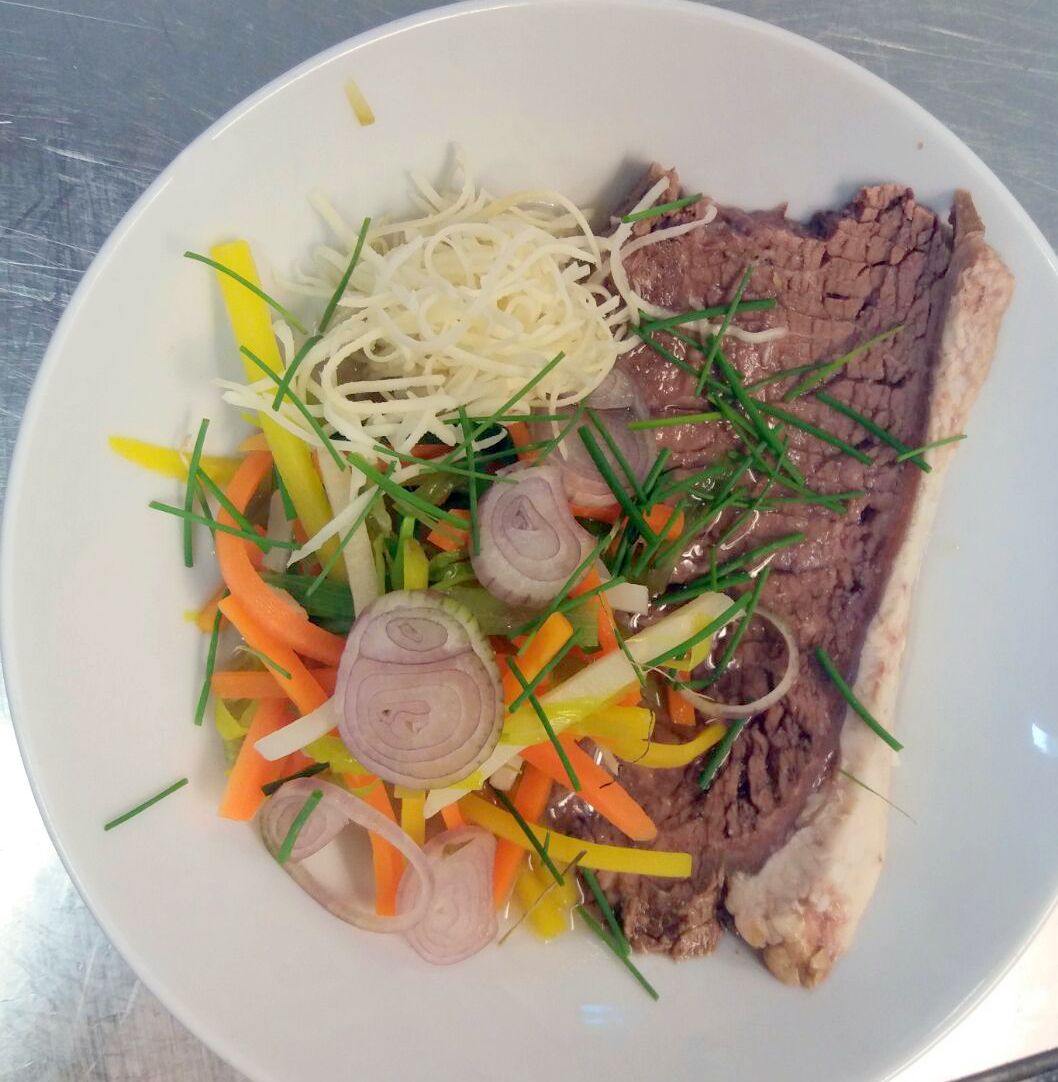 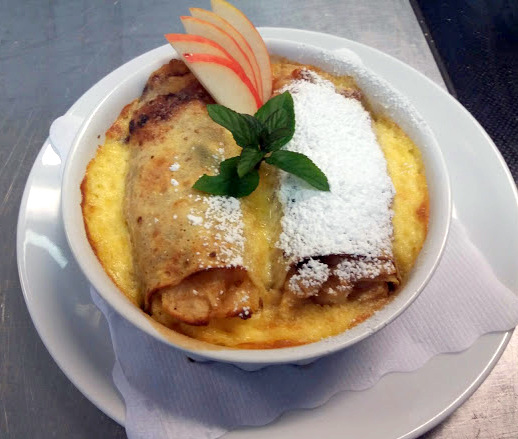 Other options include cream of chestnut and celeriac soup with thyme, smoked salmon with horseradish cream on rye toast, lamb braised in an Austrian red wine ragout with herbs, and more, with special Austrian wines also available by the bottle.

Chef Fasser will be at D'Legends Bar from December 5, for five days. There will be two seating sessions per night, at 7pm and 9.30pm, serving up to 74 people each.

To reserve your seats, book online by clicking this link - tinyurl.com/chefmarkusfasser - or call 03-7733-6270

Photos of Chef Fasser and his food are courtesy of D'Legends Bar. 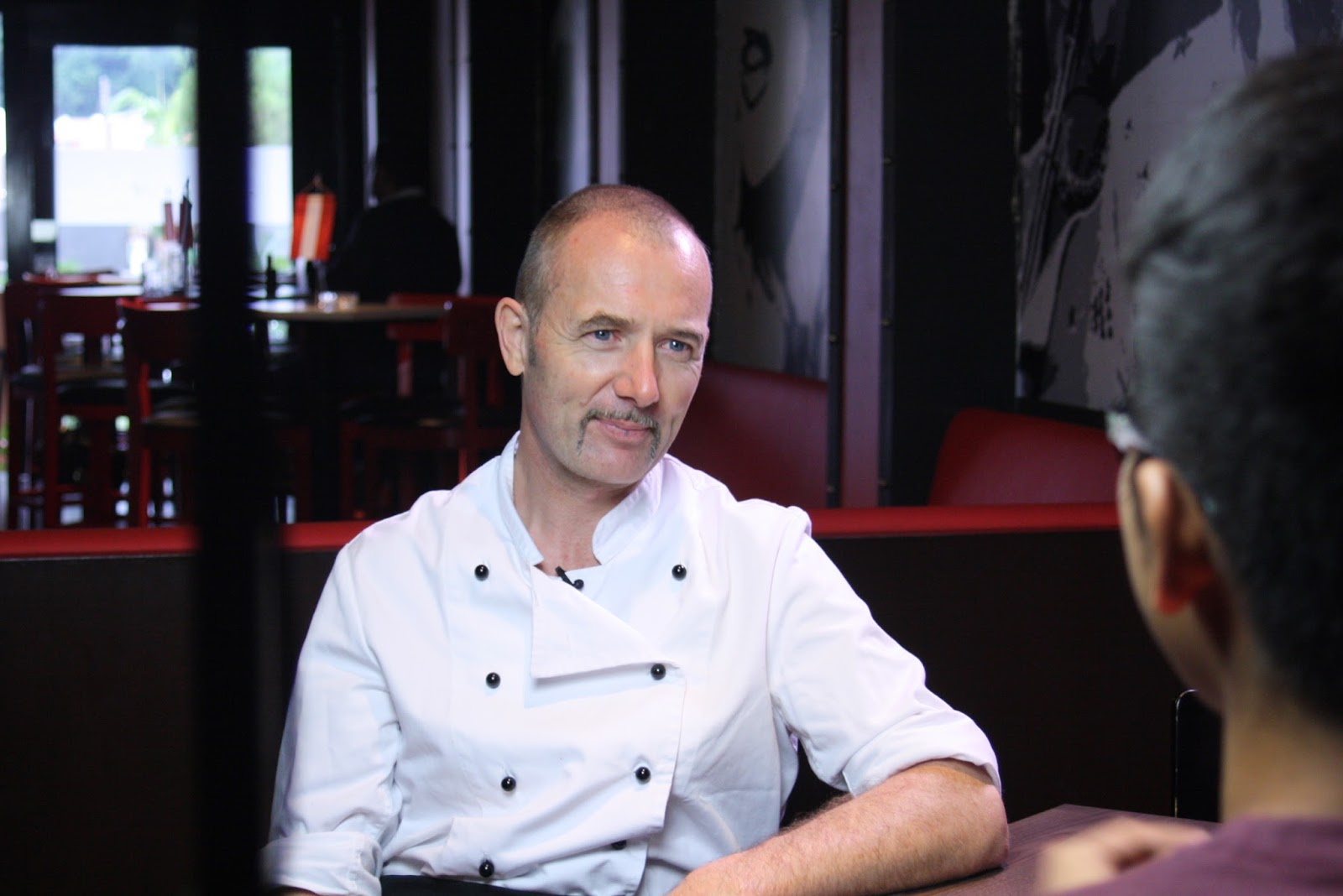 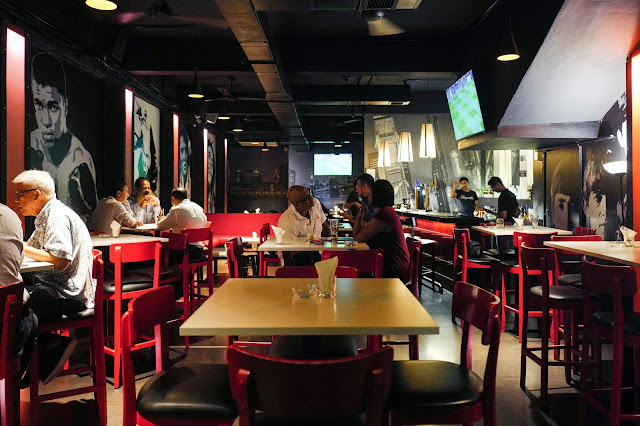 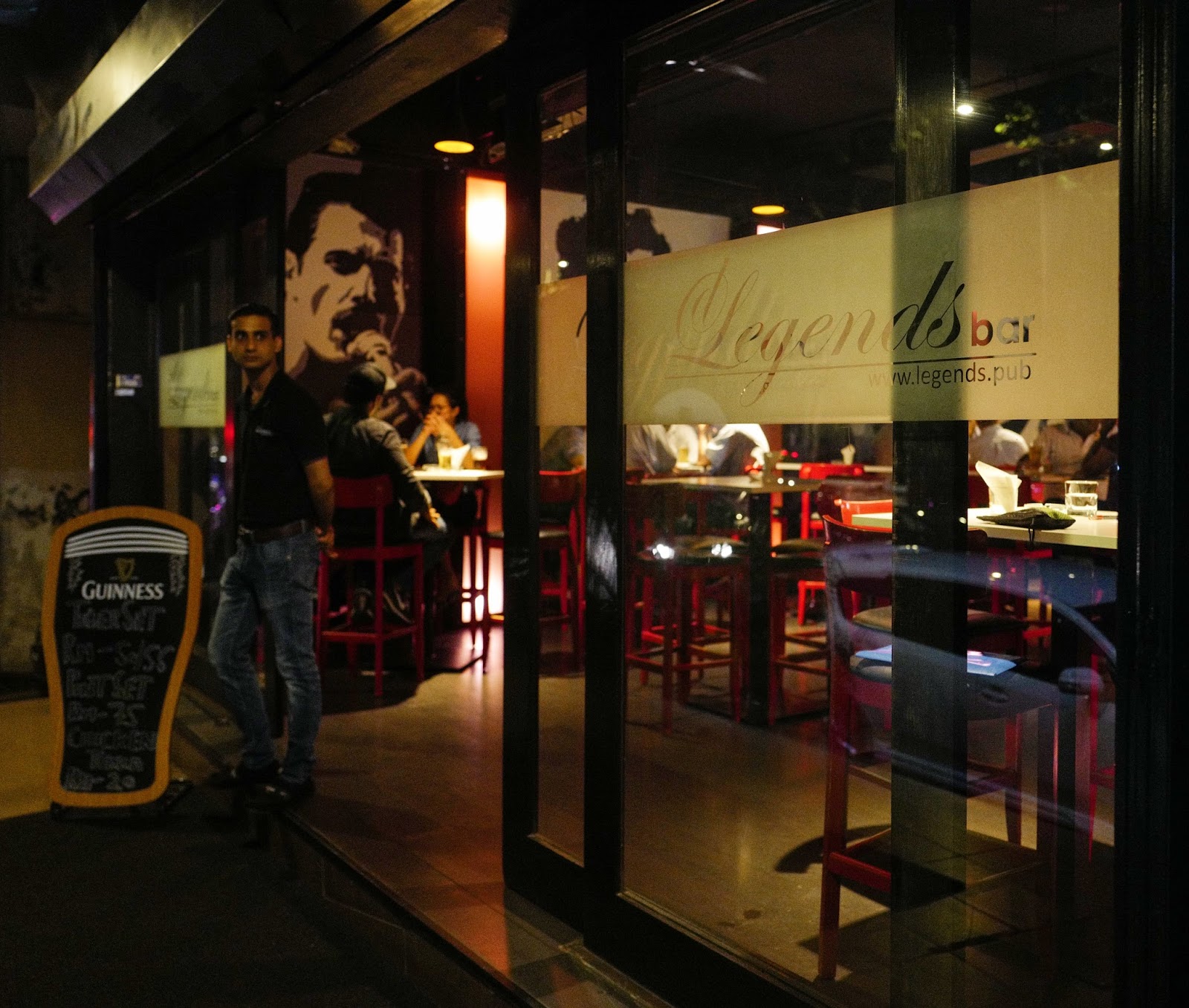