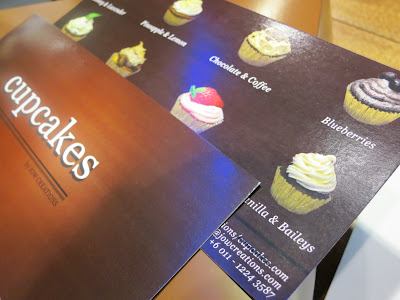 The cupcake craze might seem past its prime, but these colorful, frosting-rich confections still represent a marvelous means of spreading sweet cheer. 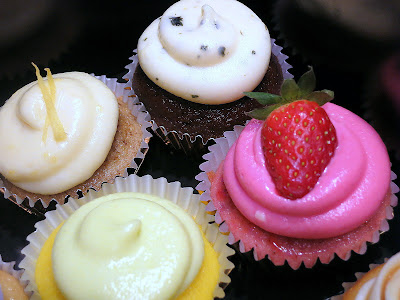 JOW Creations is the Klang Valley's latest home-based cupcake enterprise, setting itself apart by topping its treats with cream cheese instead of buttercream. 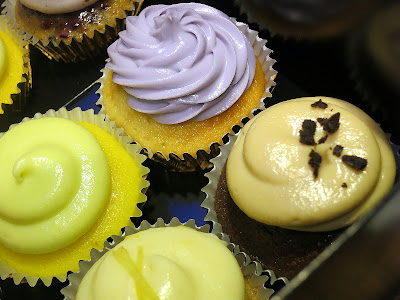 From suits & briefcases to strawberries & baking pans: The call of the cupcakes propelled JOW's founder, Jo Weng, to leave white-collar investment banking this year and pour his passion into creating these rainbow-hued babies from scratch everyday. 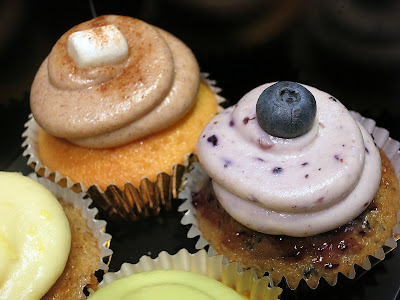 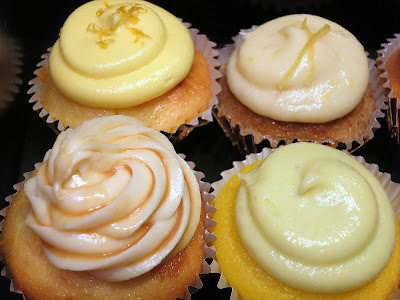 Temptingly thick toppings that the 25-year-old Jo progressively perfected since he began baking cupcakes for classmates in school celebrations. RM24 for a half-dozen. 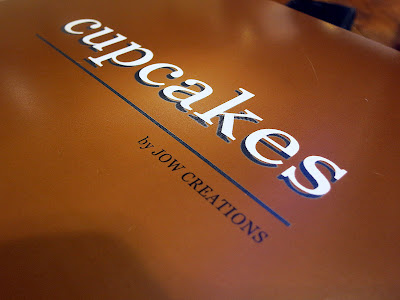 Cupcakes by JOW Creations
http://www.facebook.com/JowCupcakes
Find us on Find us on