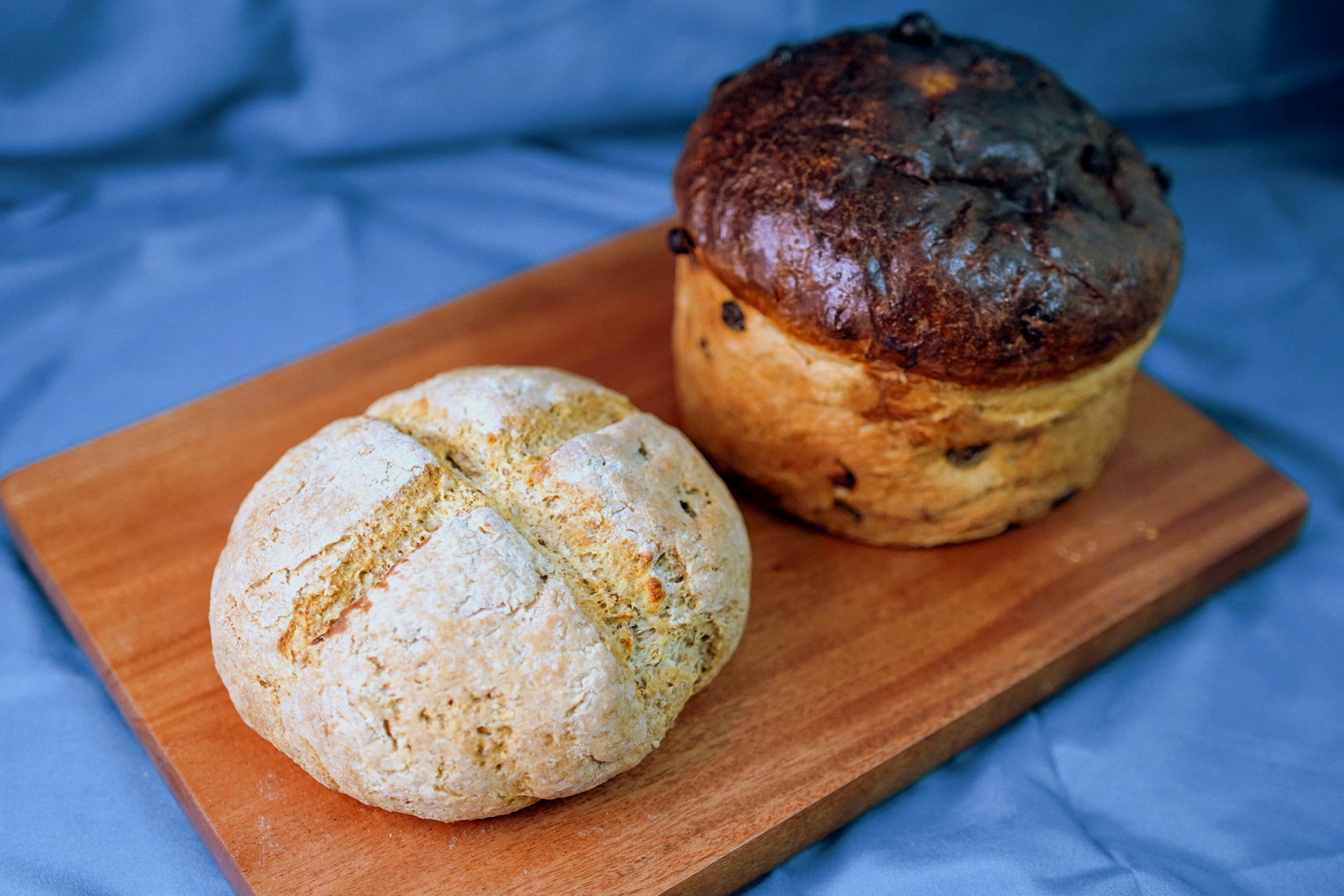 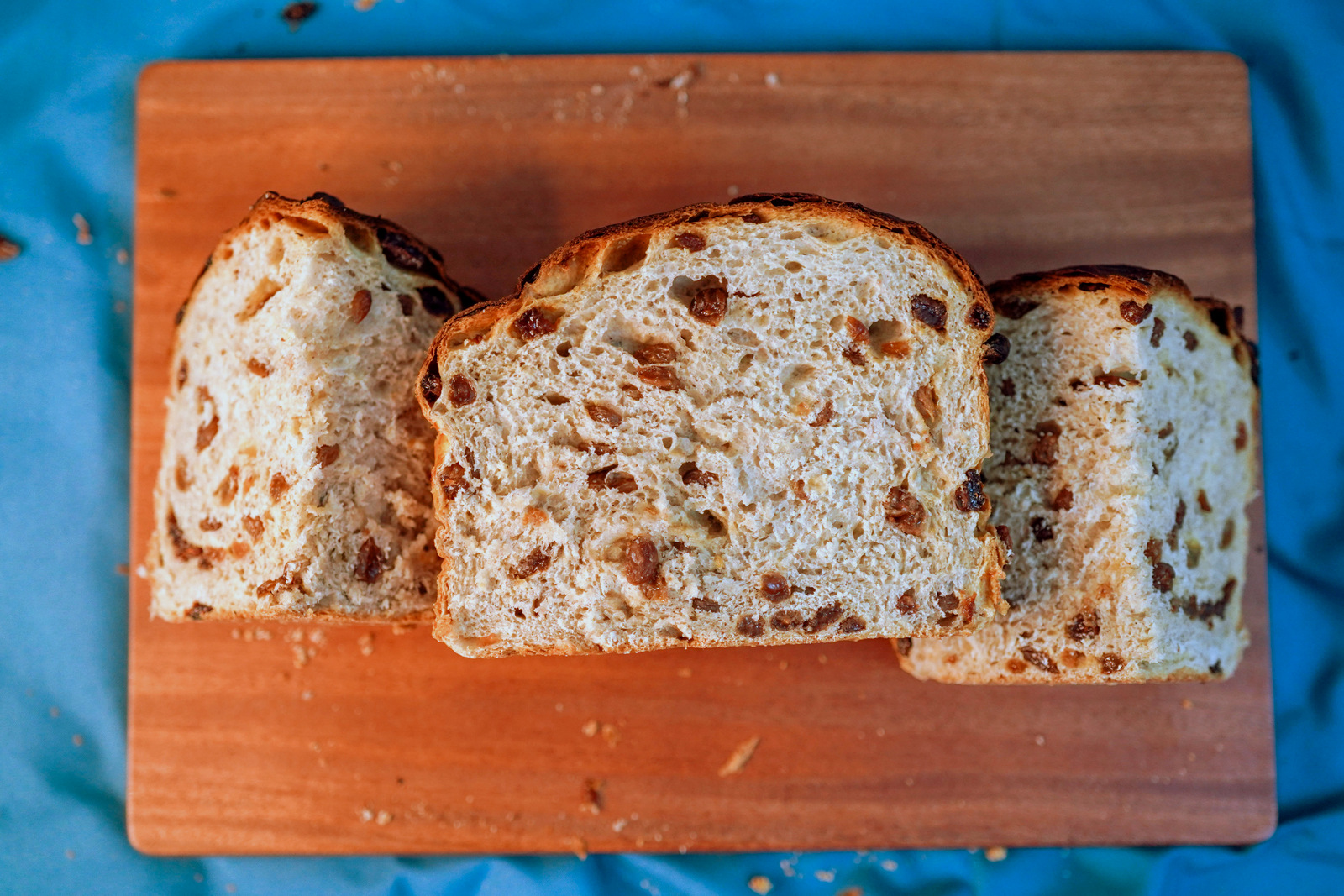 All it’s craic’d up to be: Crottys Bakery channels Irish roots to bring a bit of Carlow to KL, tracing its lineage to a family that's been baking since 1830. 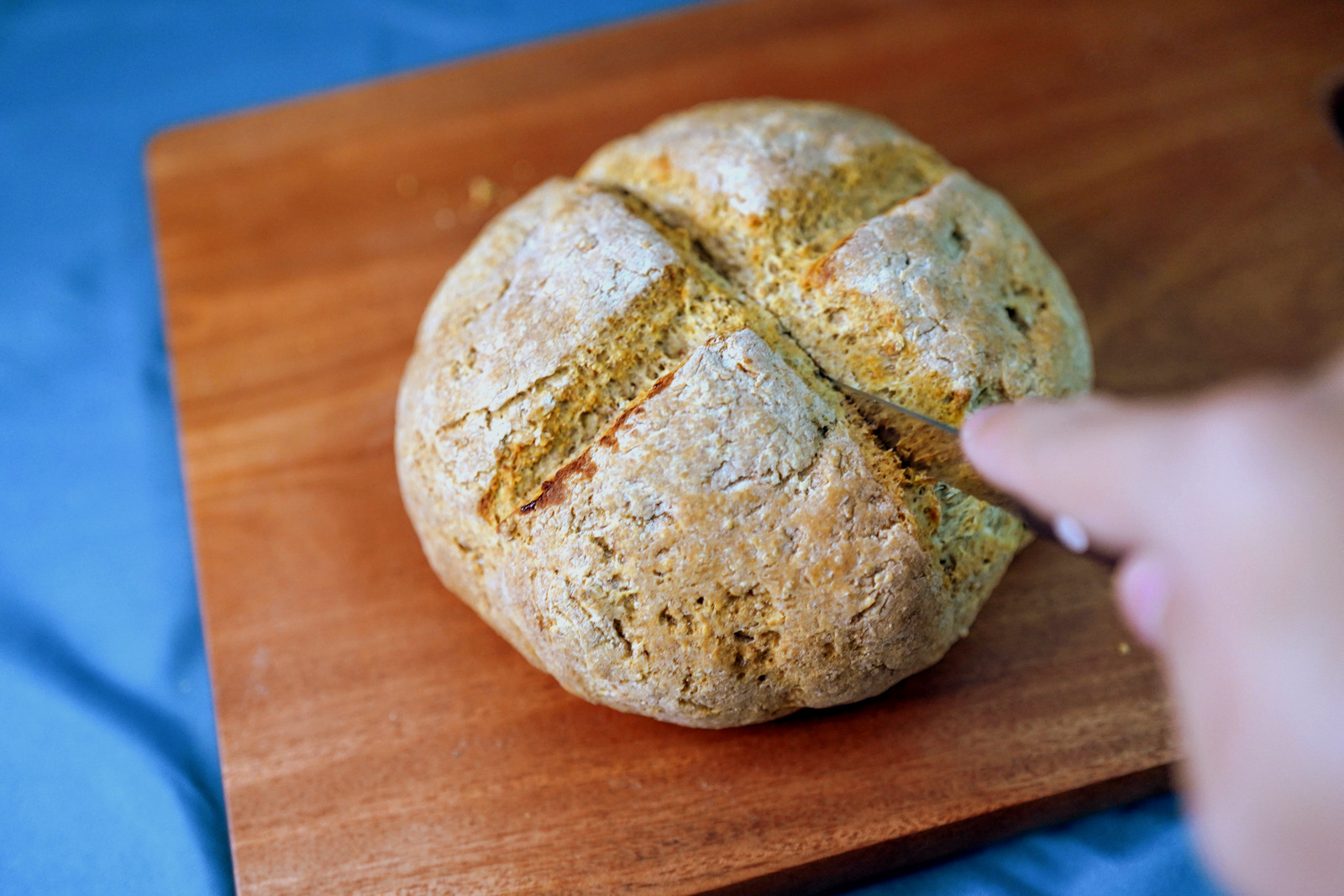 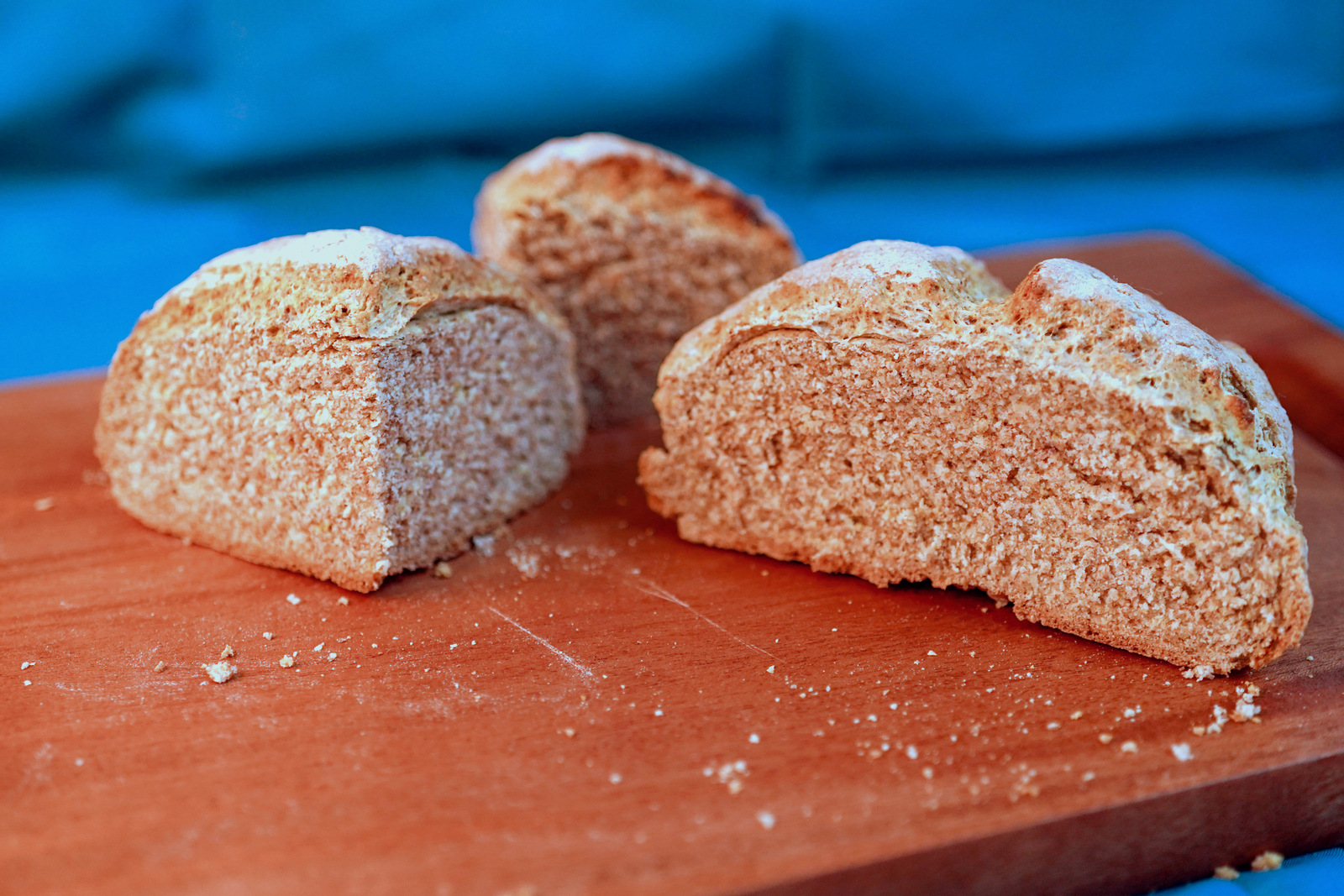 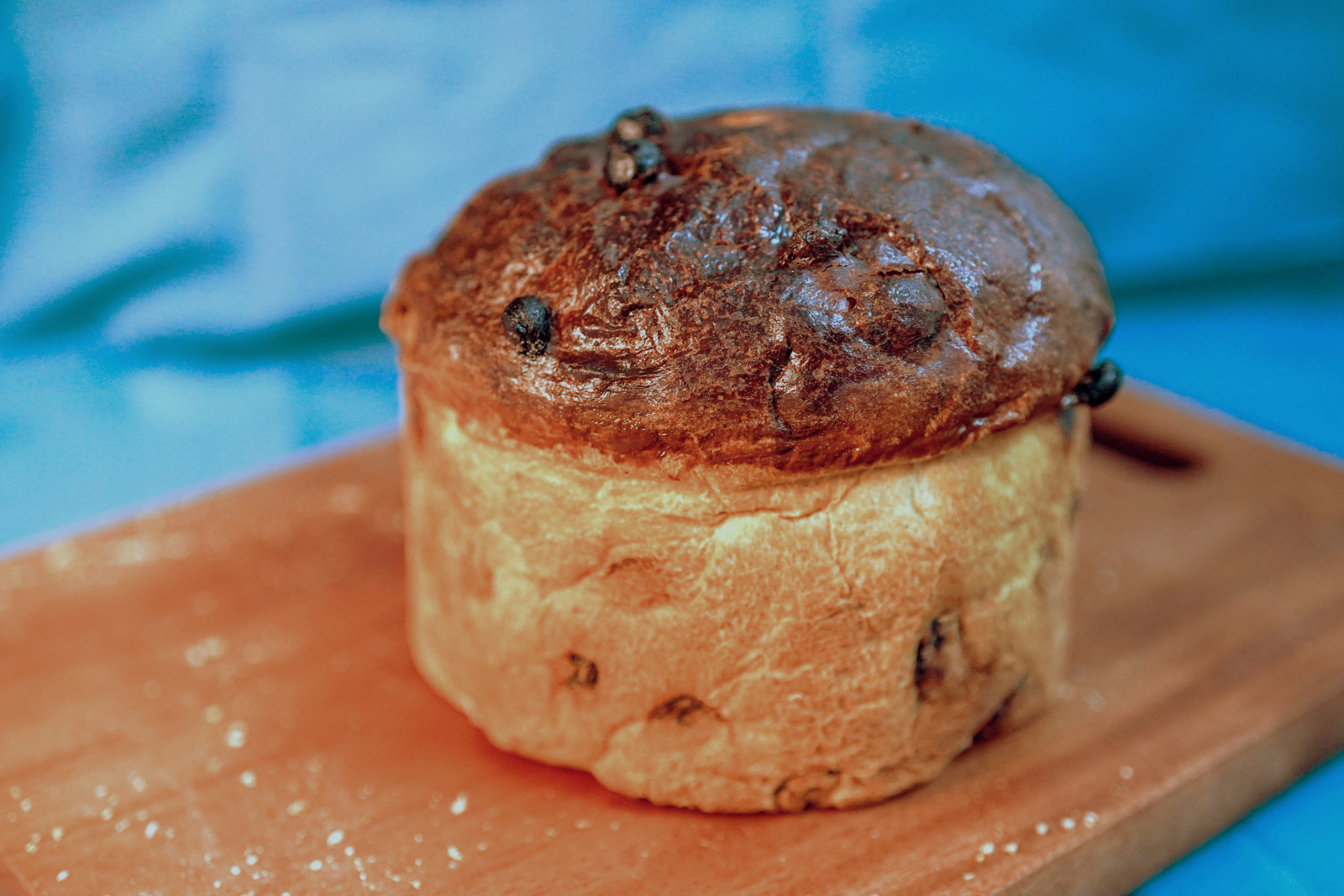 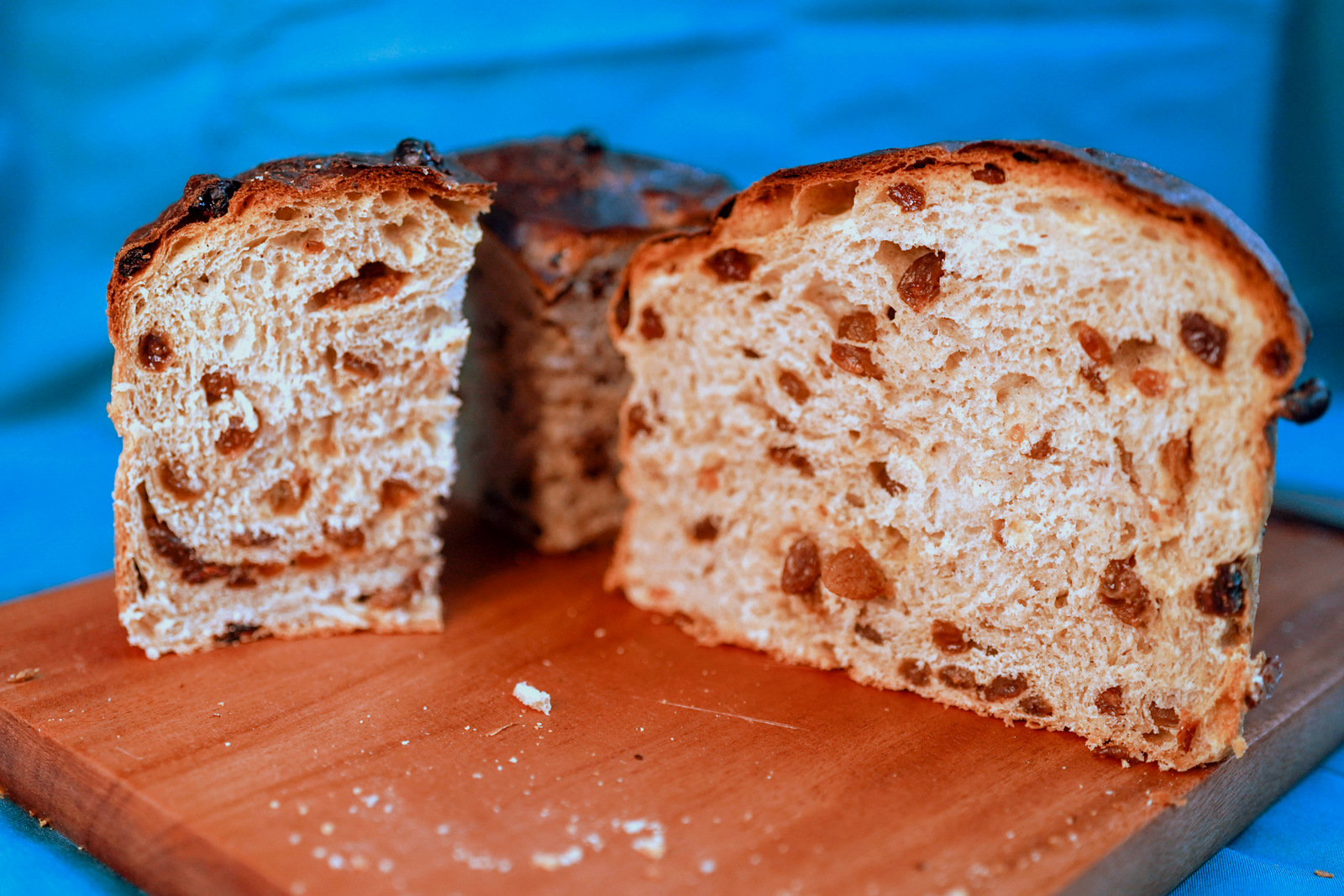 The Crottys family recipe for Yeast-Based Gold Medal Barm Brack (RM28 for 700g) reputedly won a baking award in London in 1959; six decades later, it deserves to be a big hit in KL too - fundamentally a fruit bread that takes three hours to bake, fluffy-rich and full of sultanas, like a fruit cake transformed from the crumb up into a gargantuan hunk of bread, perfect for gatherings of carb-lovers. 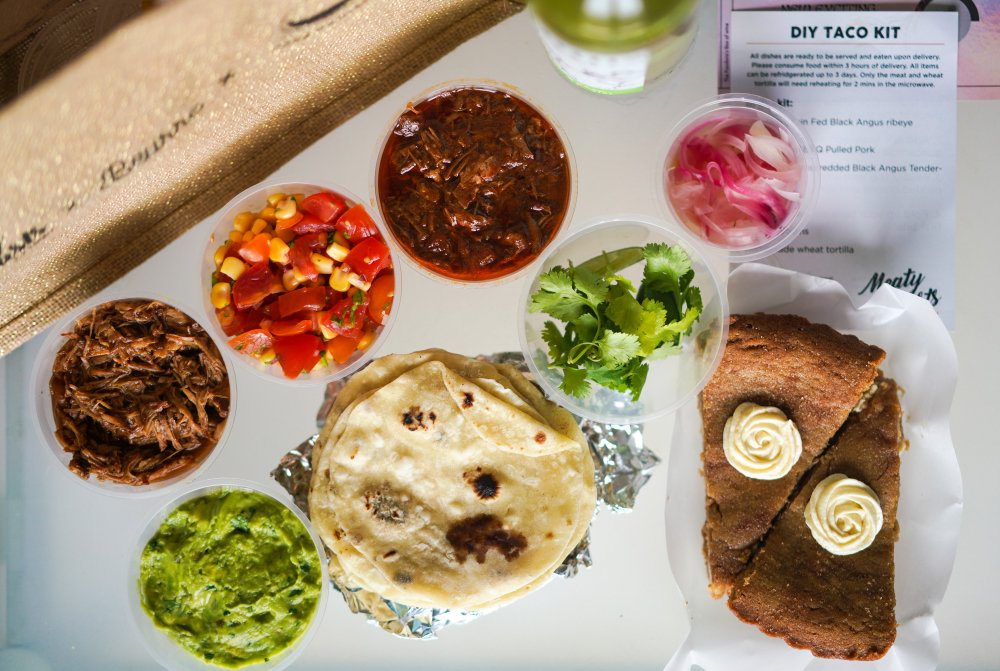 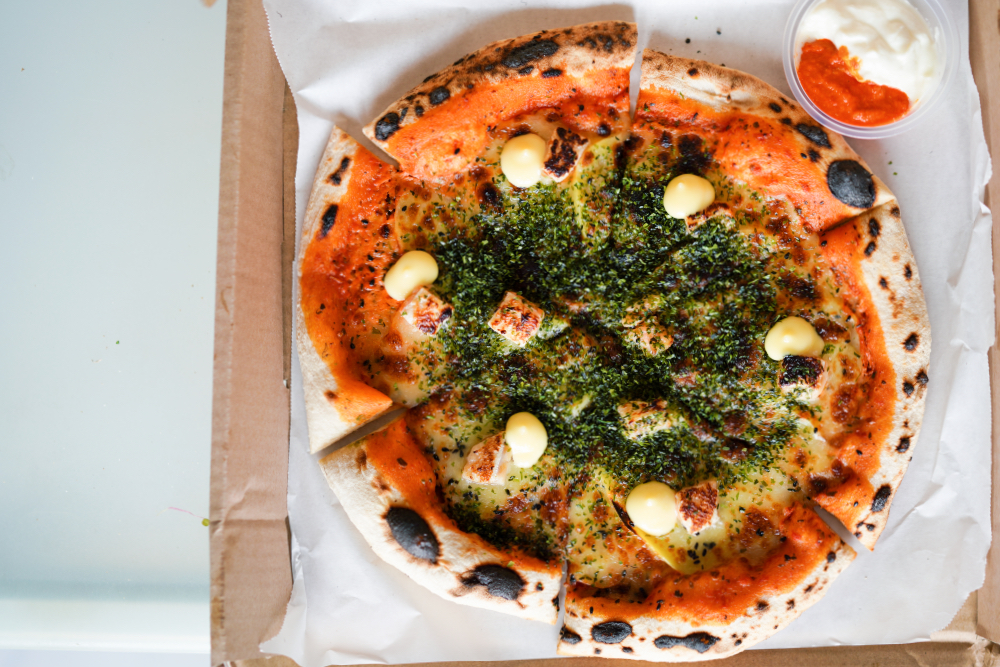 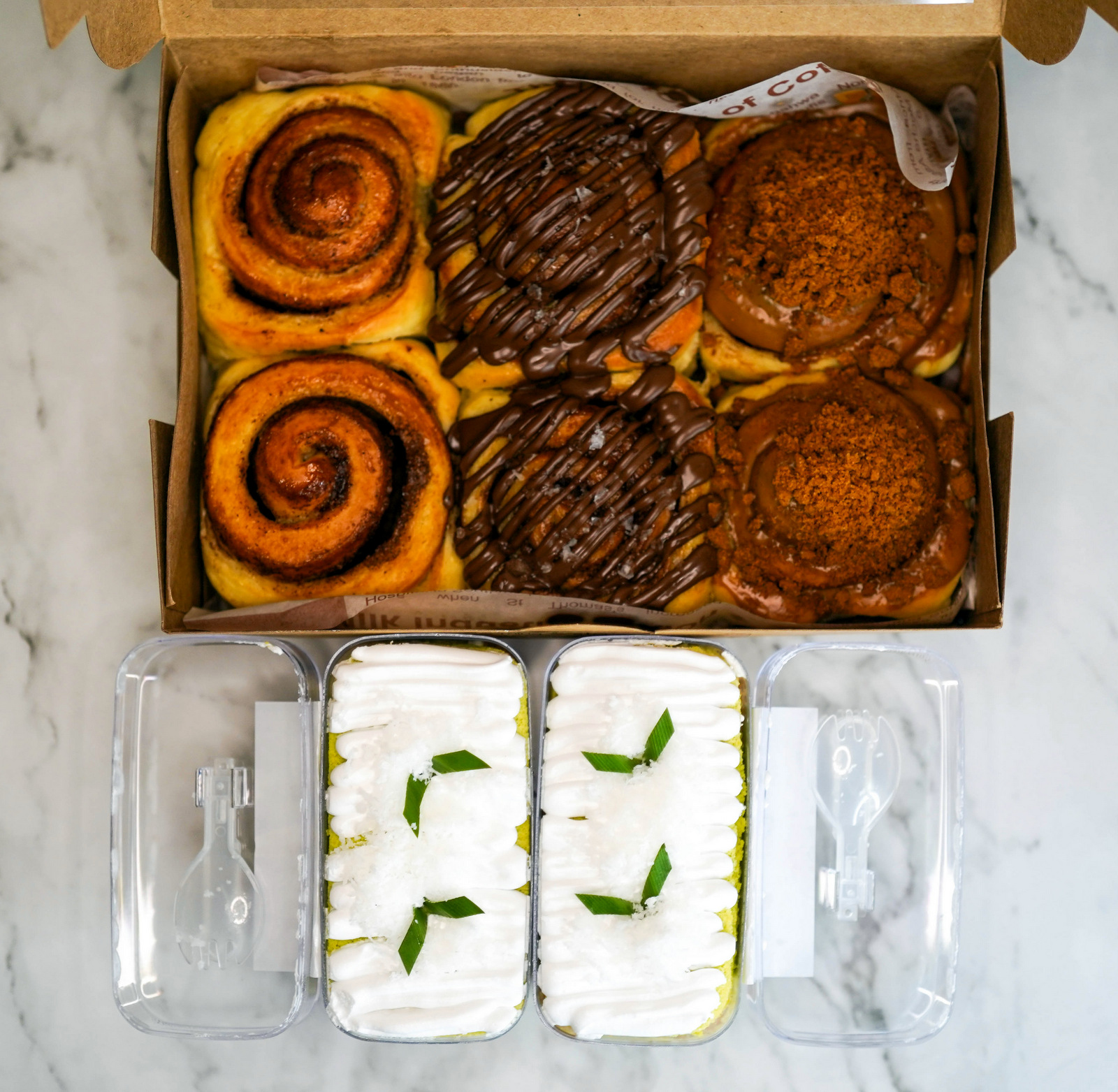 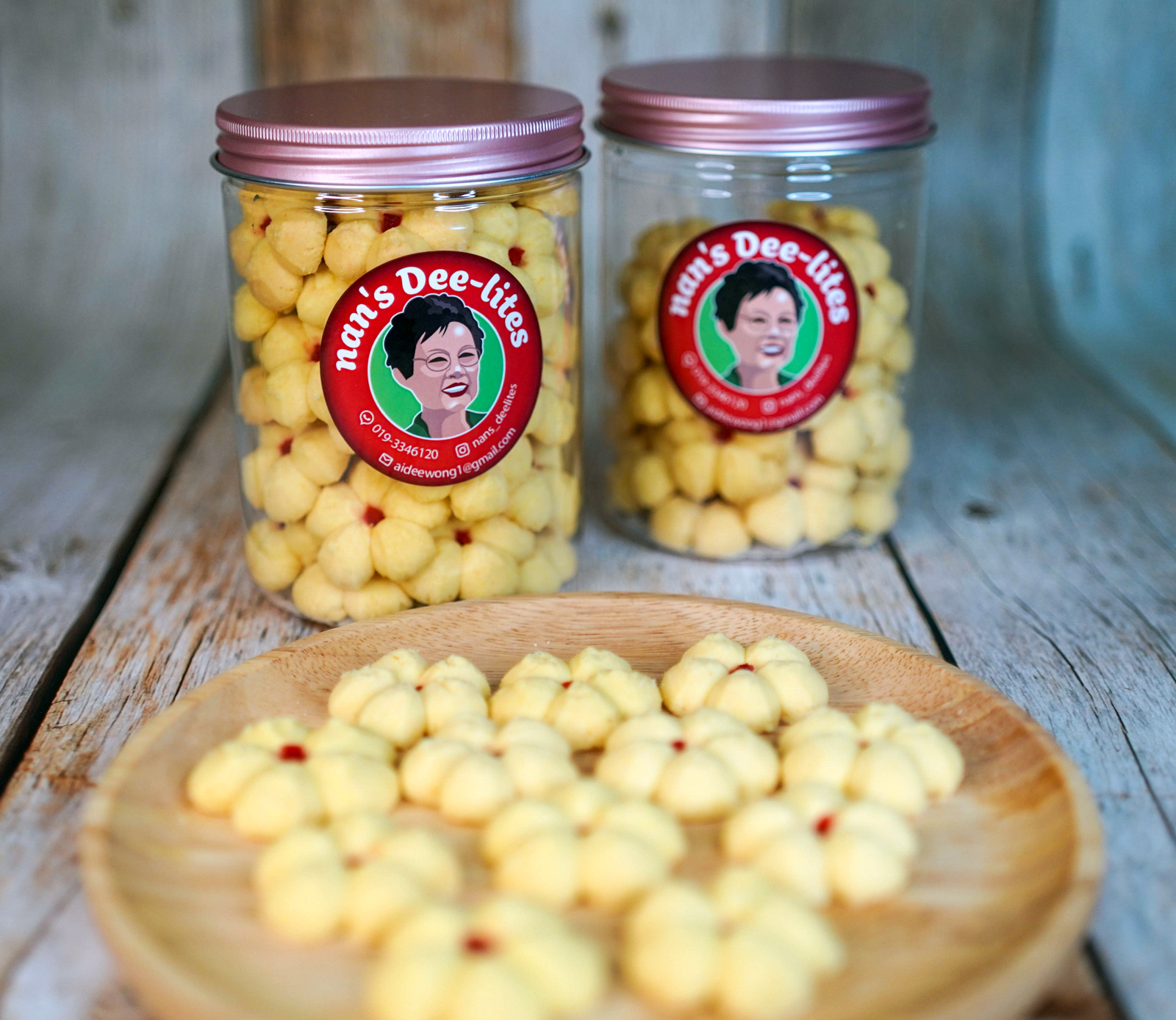