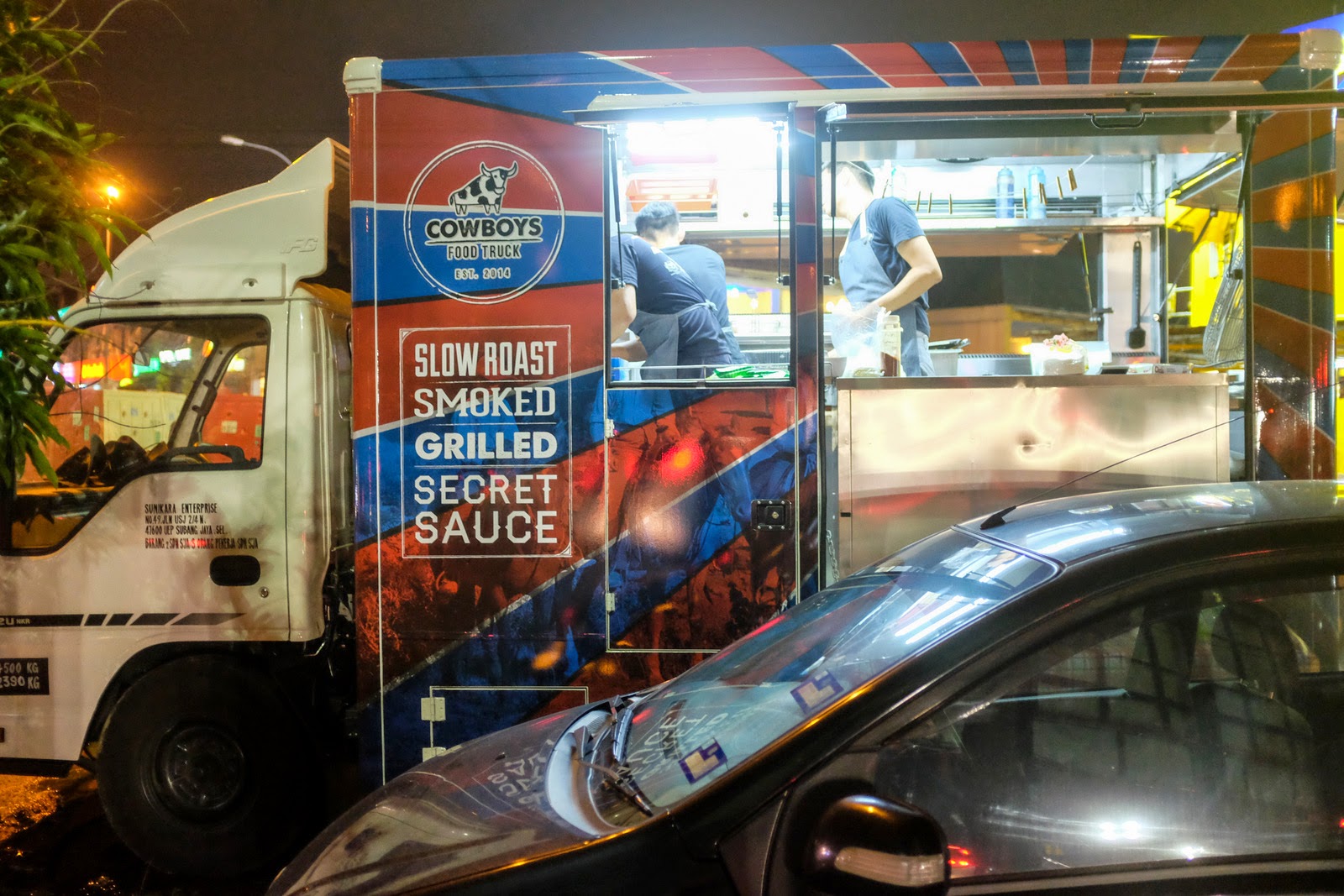 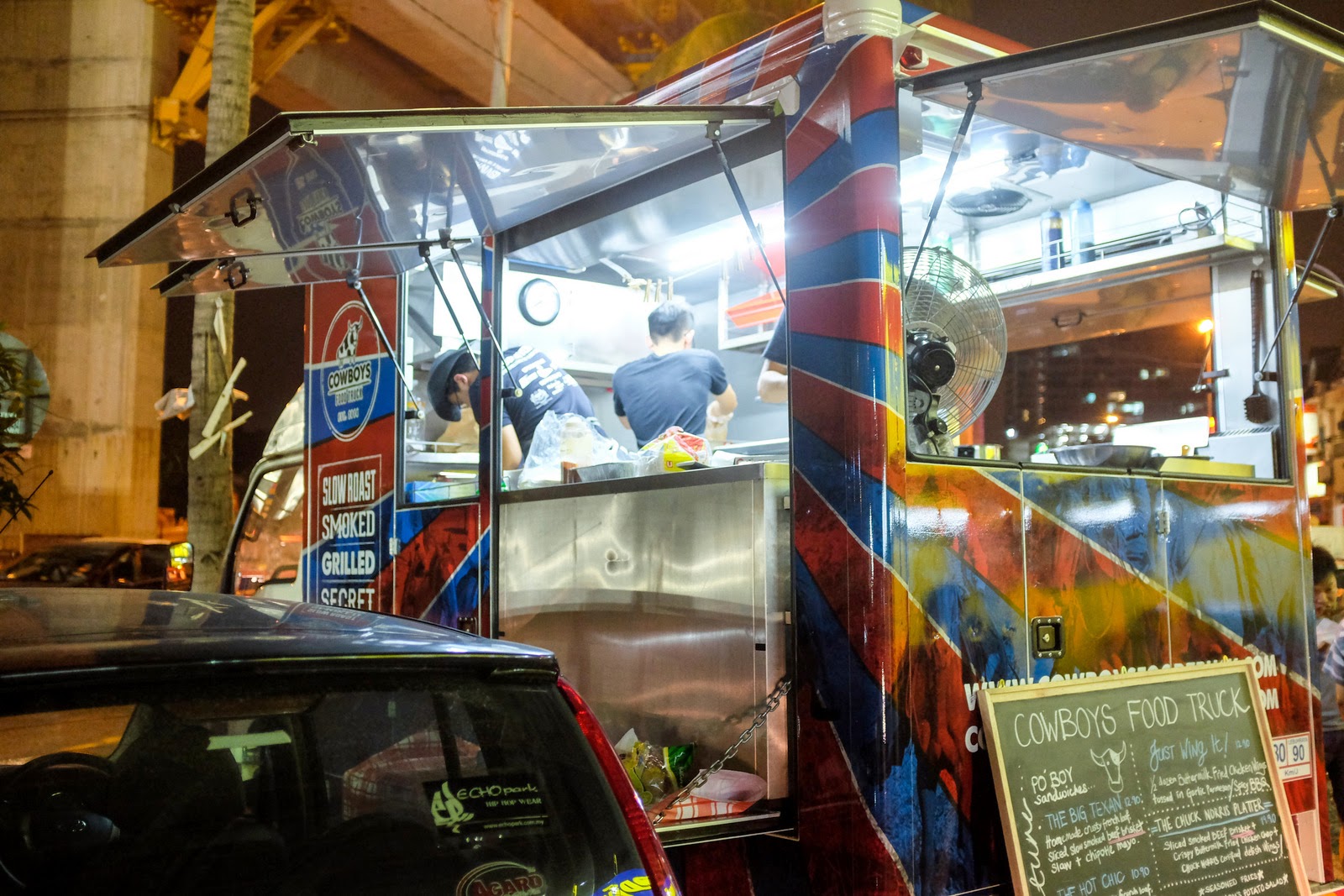 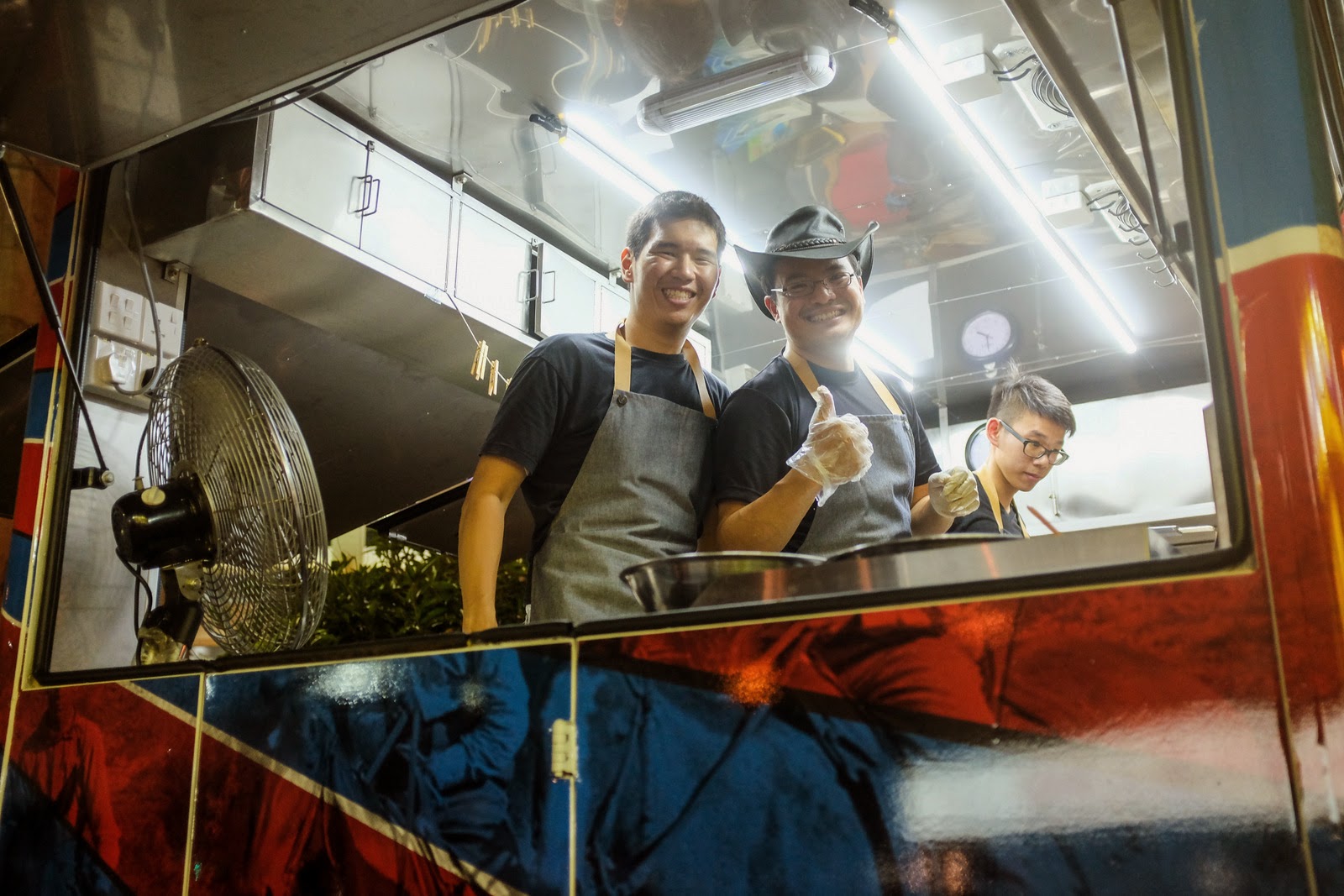 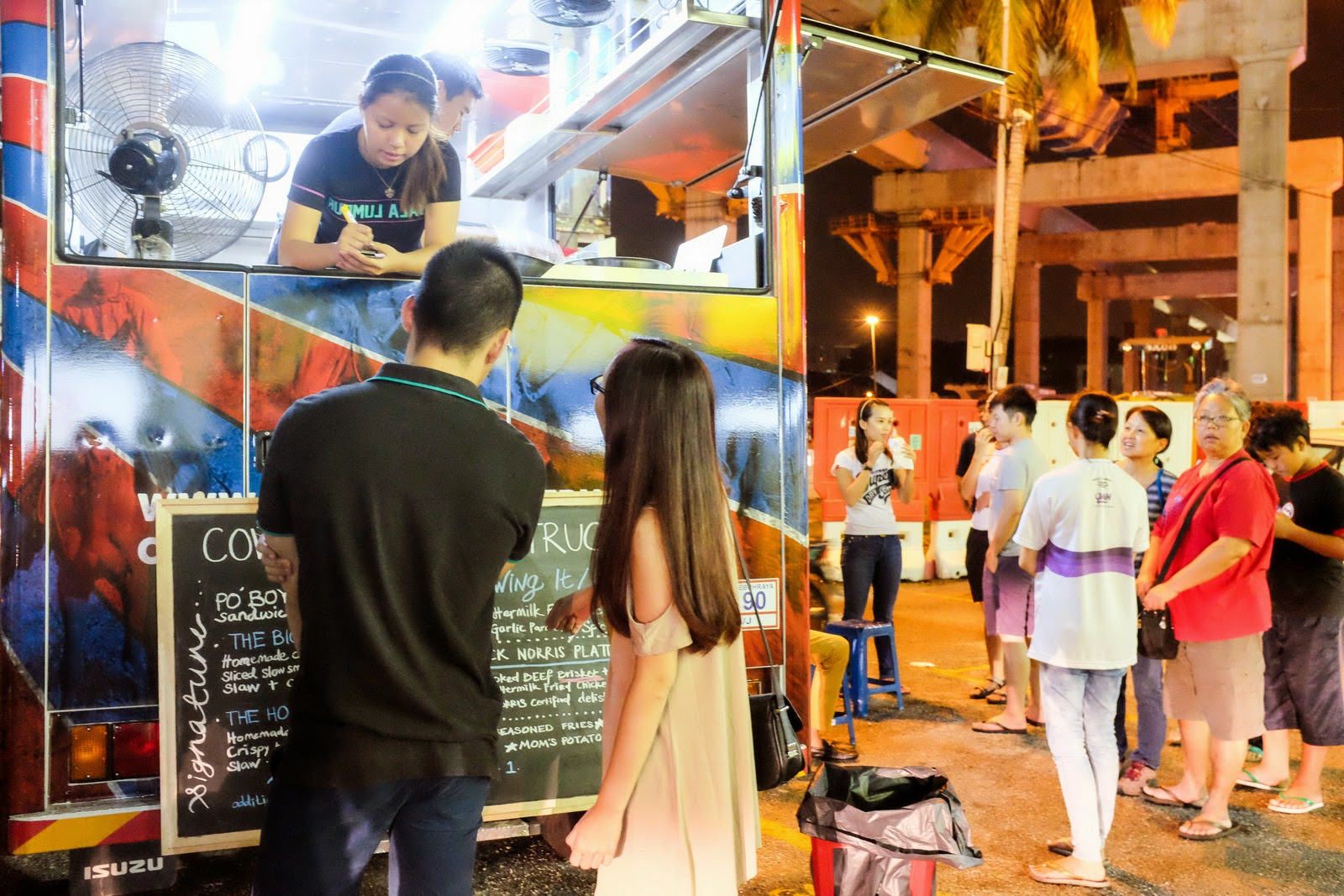 A tip of the hat to cowboys Christopher & Nizar & cowgirl Jan for creating one of our favourite food trucks in Malaysia. From Italian food trucks to Mexican ones, we've visited each truck at its street-side launch over the past six months - Cowboys ranks among the top two, doing immediate justice to the concept by exploring what makes a food truck truly interesting & worthwhile. 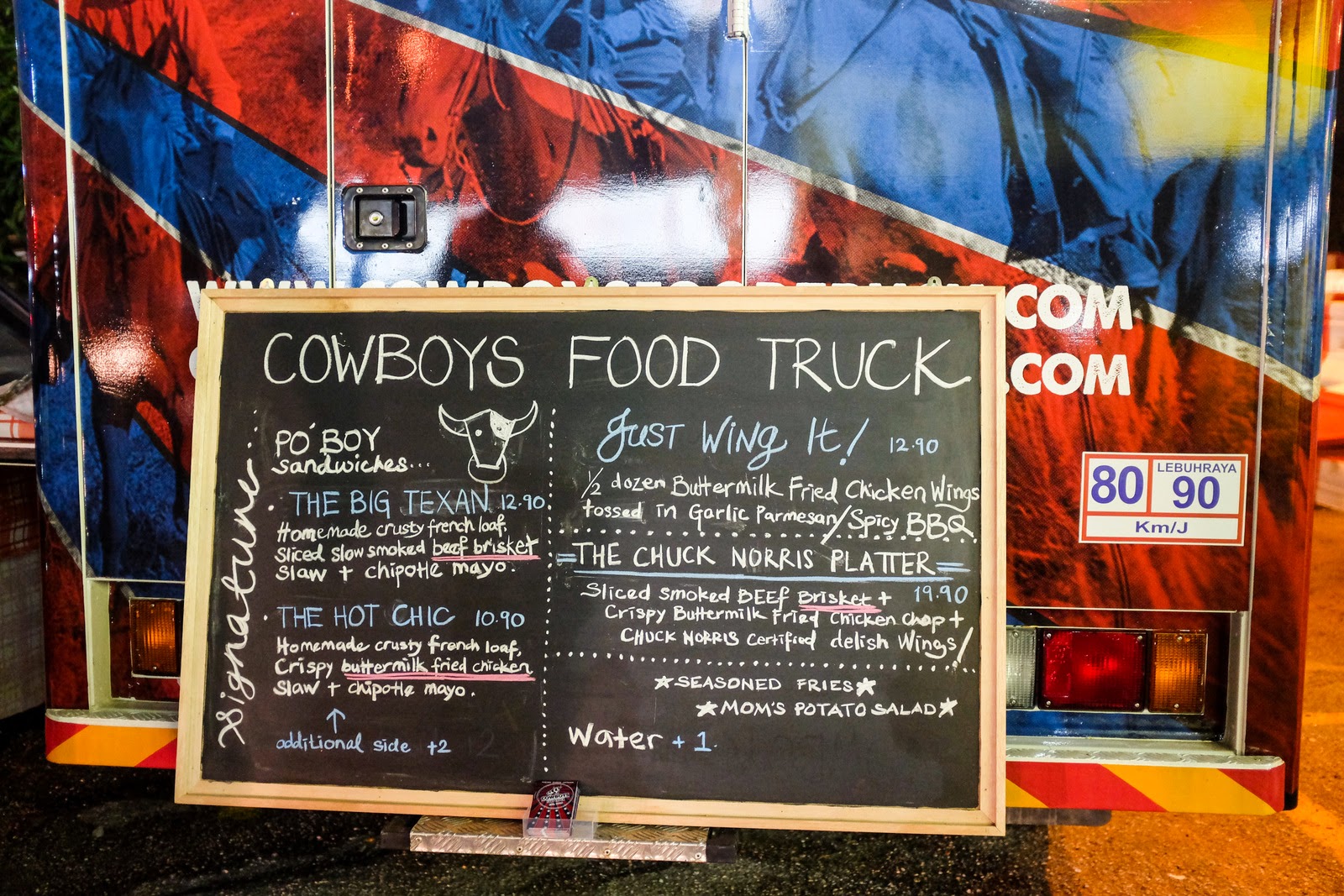 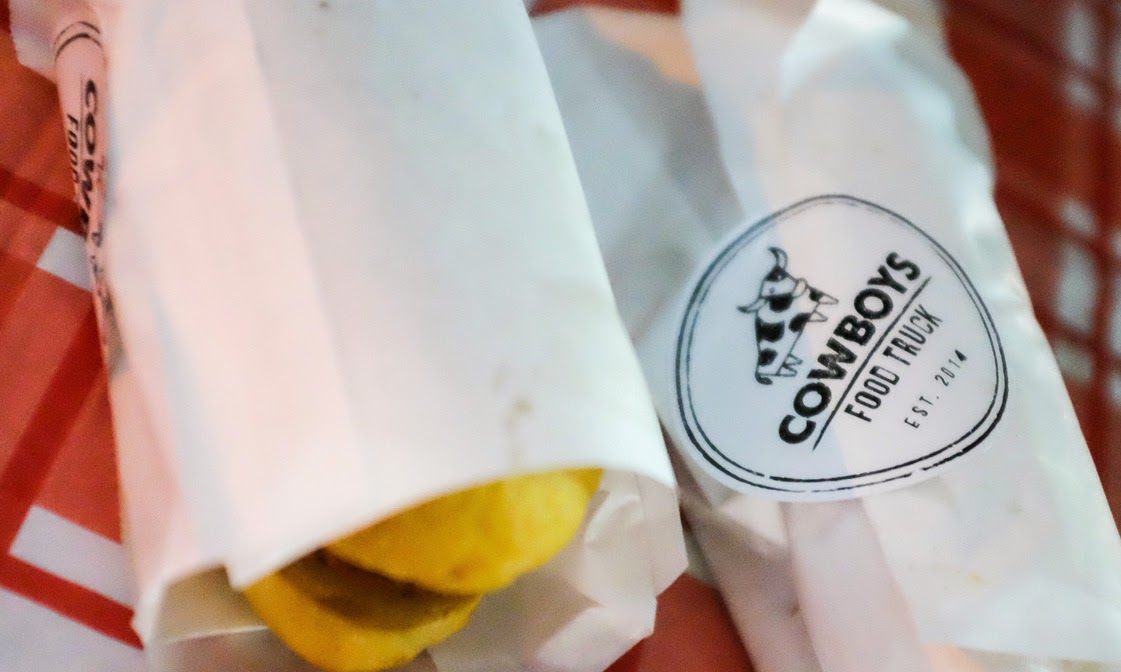 Cowboys' menu illustrates the influence of ex-engineering student Nizar's years in Dallas, Texas; his former Taylor's College compadre Christopher spent time in Australia, where culinary innovation is also a cornerstone of the cities. It makes sense that they're trying to offer something different at their truck that's scarcely found even at full-fledged restaurants in KL. 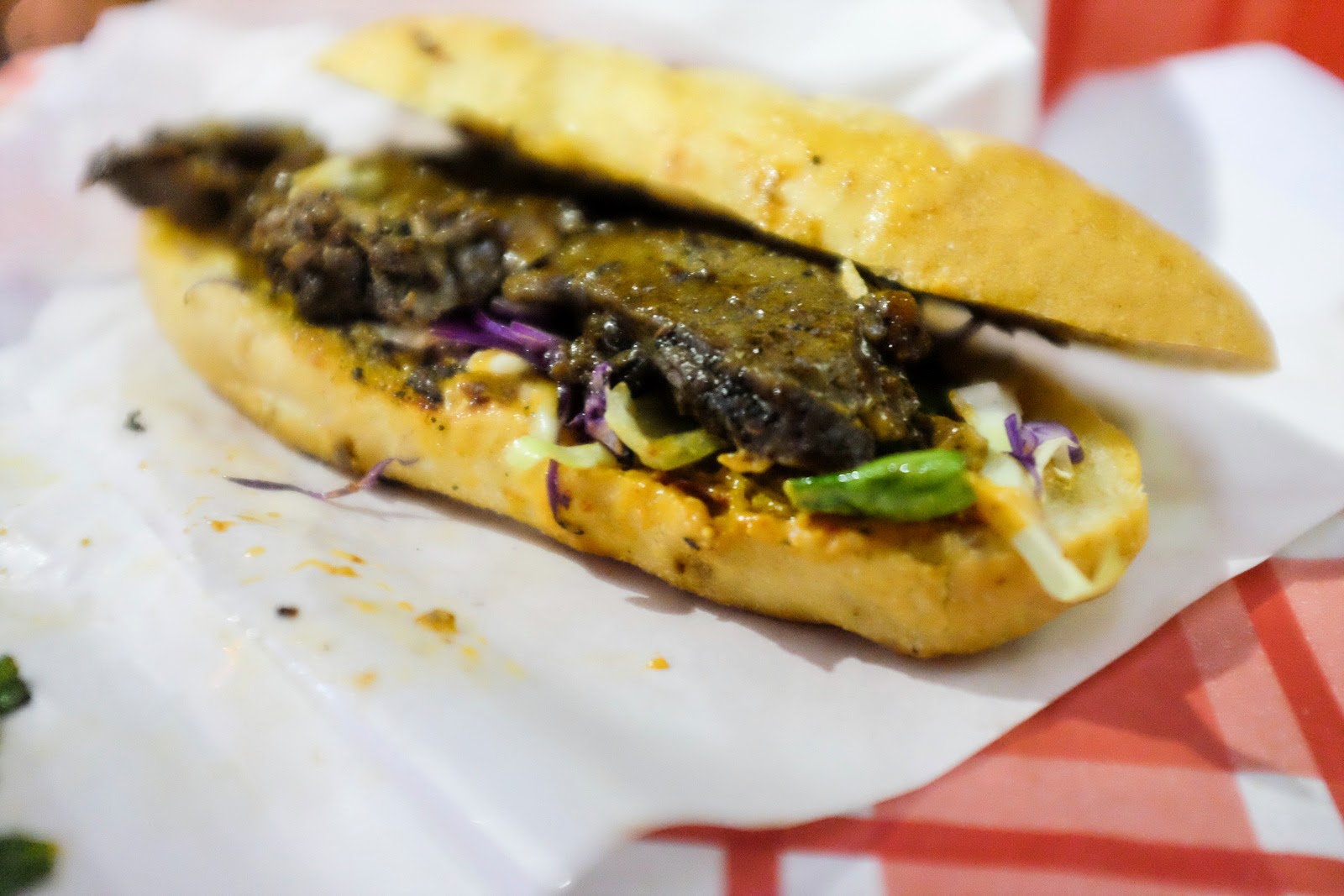 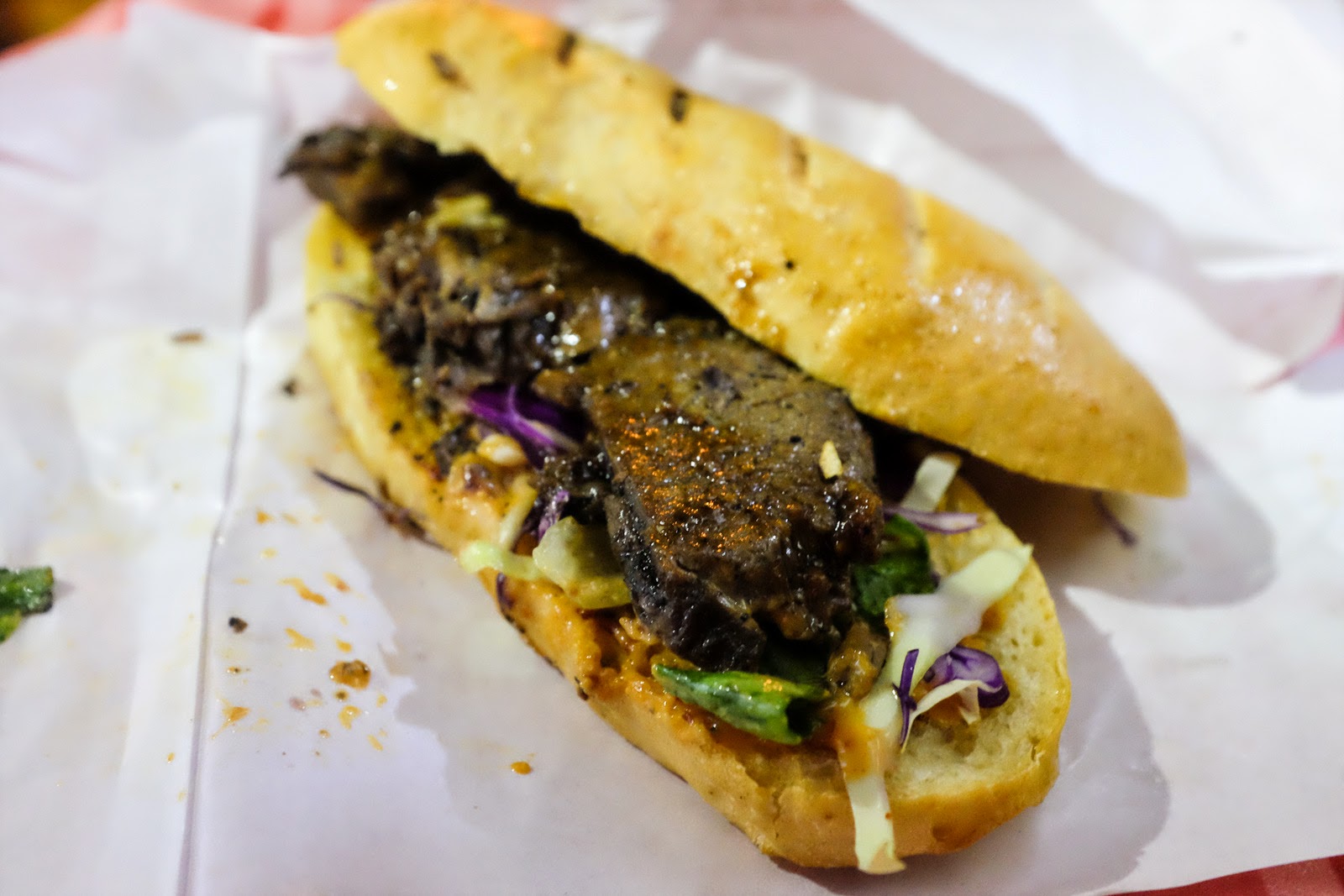 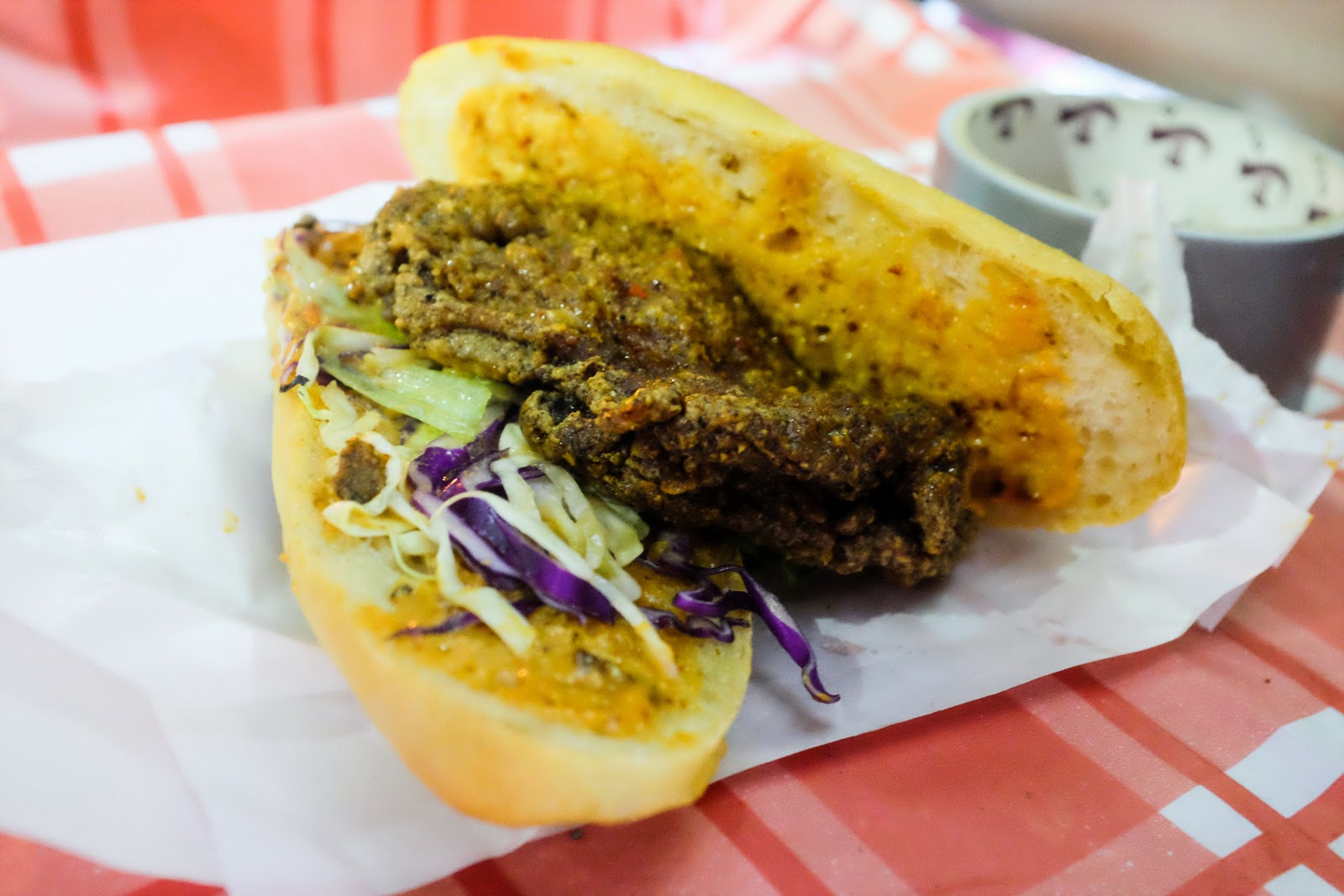 Or try the buttermilk fried chicken po-boy instead (RM10.90) - better still, have both. Cowboys hopes to operate on most nights outside Public Bank at SS15 Subang; on weekends, you might also catch them at Jaya One during the daytime or at functions. Updates on Instagram at cowboysfoodtruck 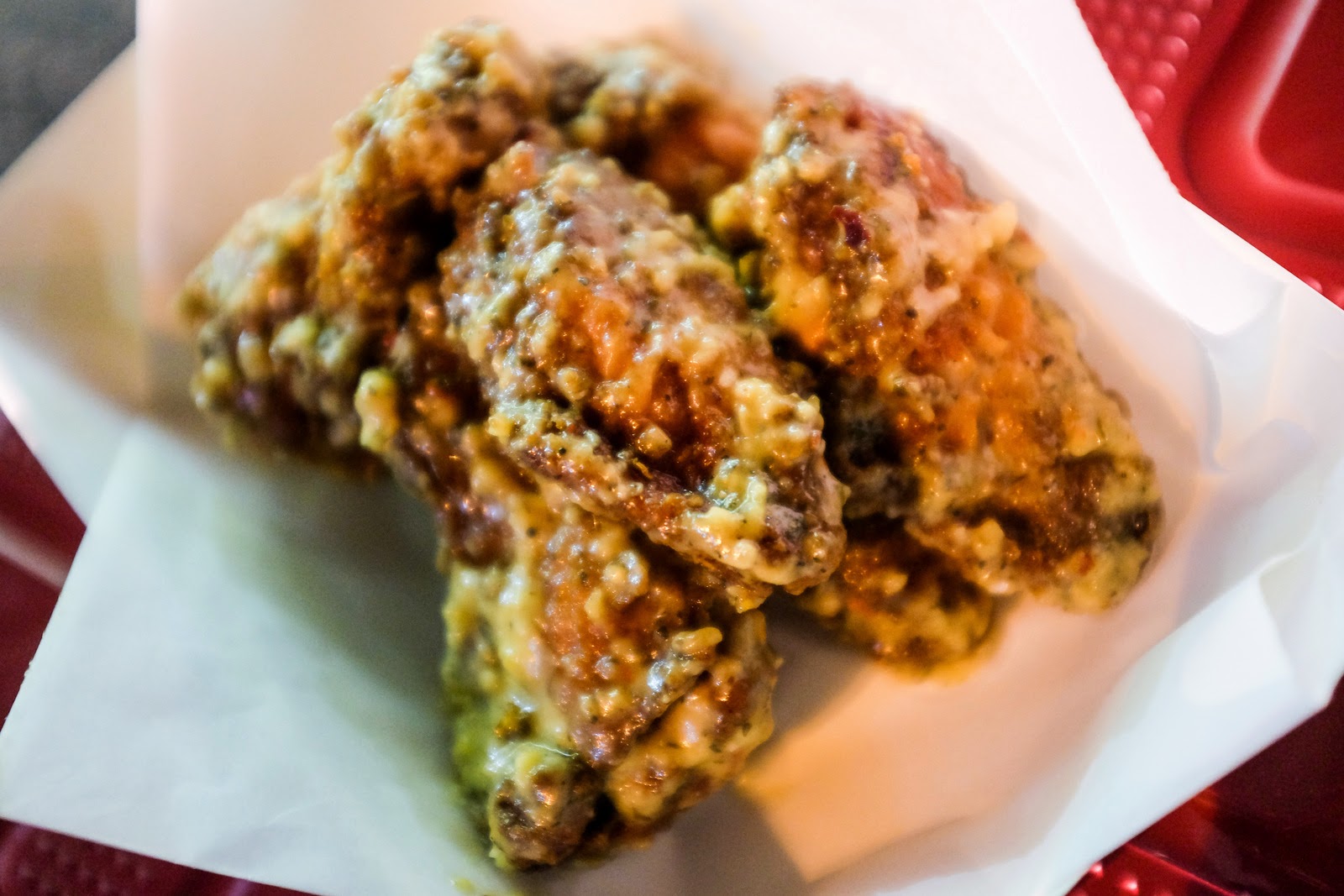 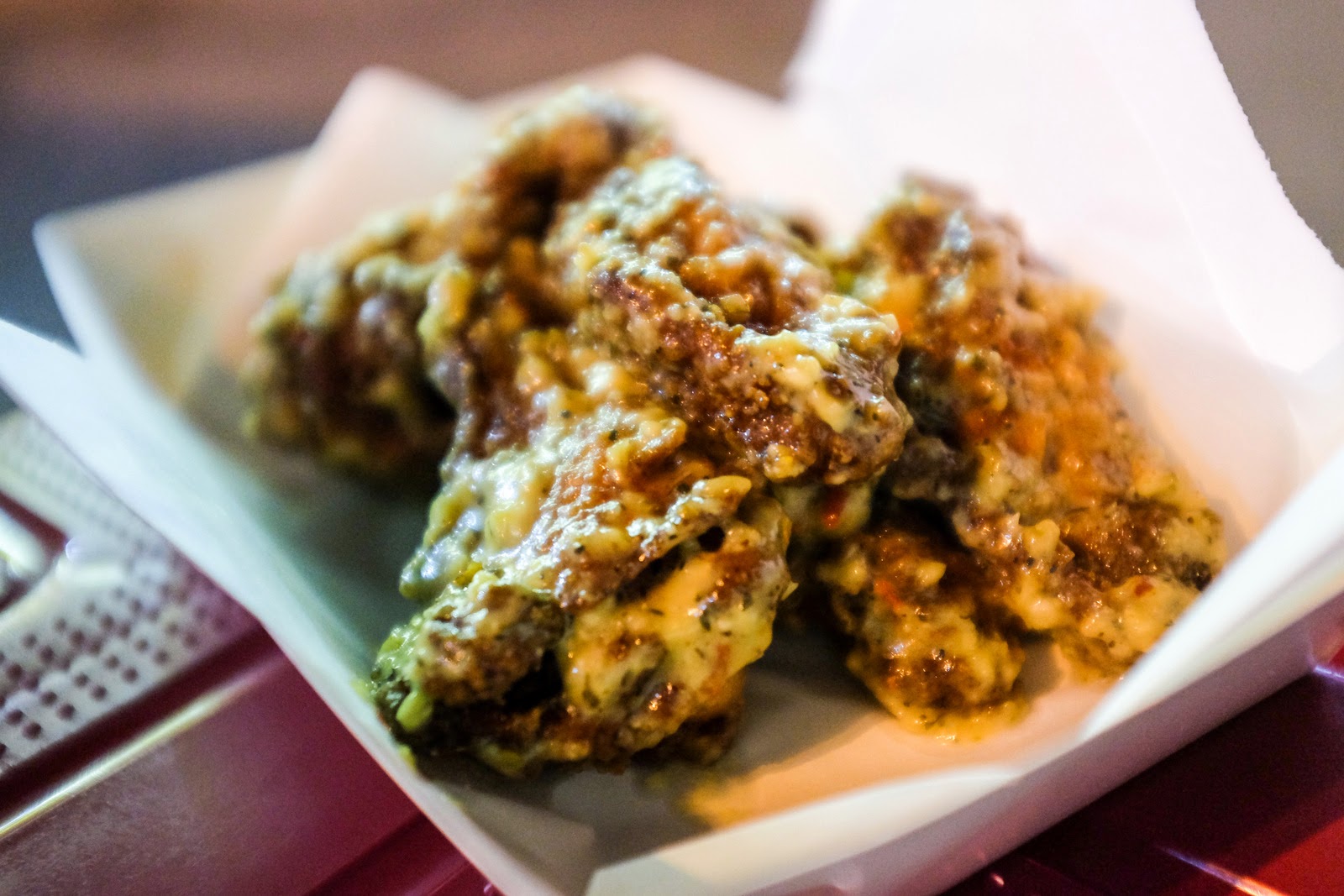 Guilty pleasures galore - Cowboys isn't horsing around when it comes to calories, but we can't help munching on these buttermilk fried chicken wings, tossed in a choice of creamy garlic parmesan or spicy BBQ sauce (RM12.90 for six pieces). Very crunchy on the outside, very juicy within. 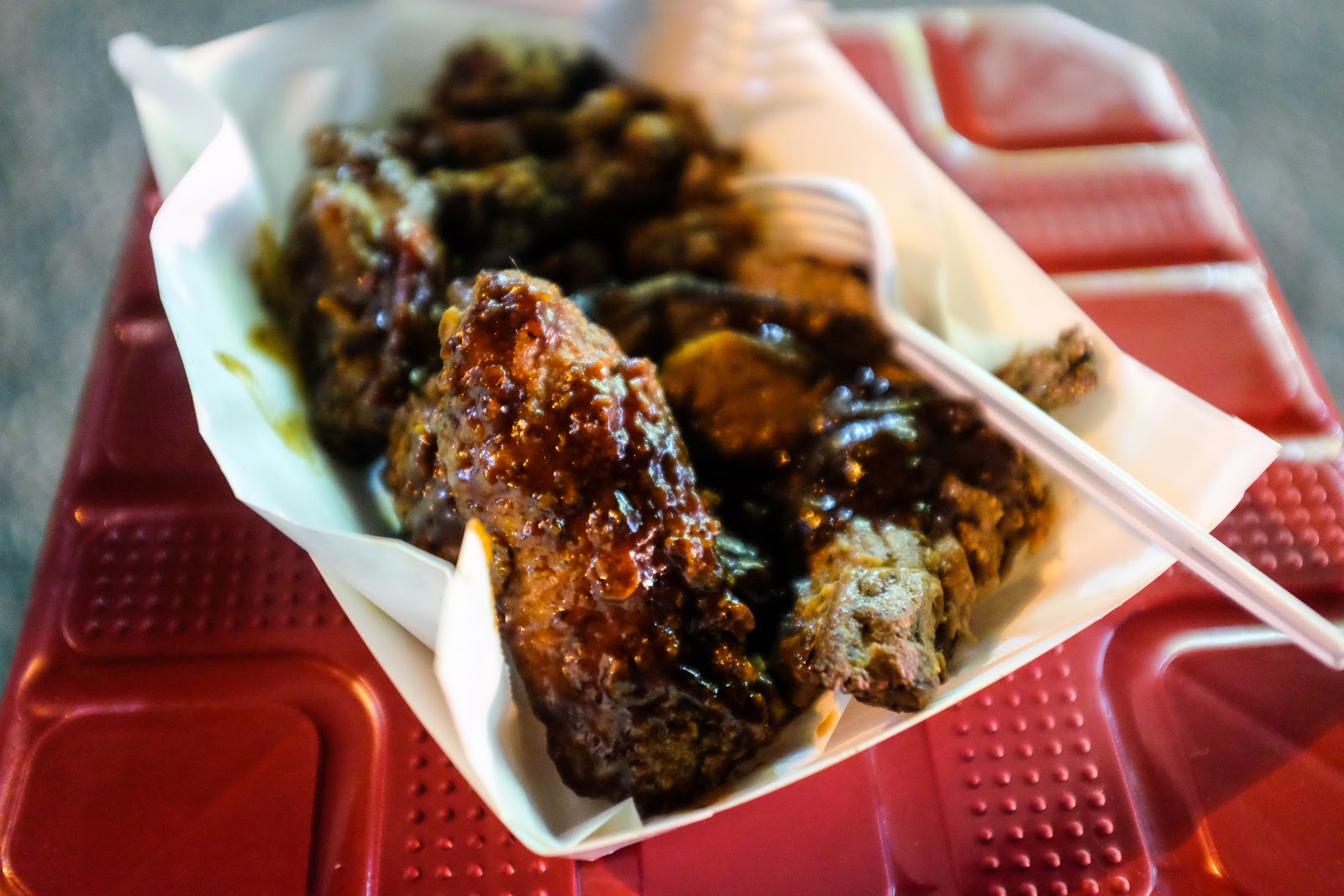 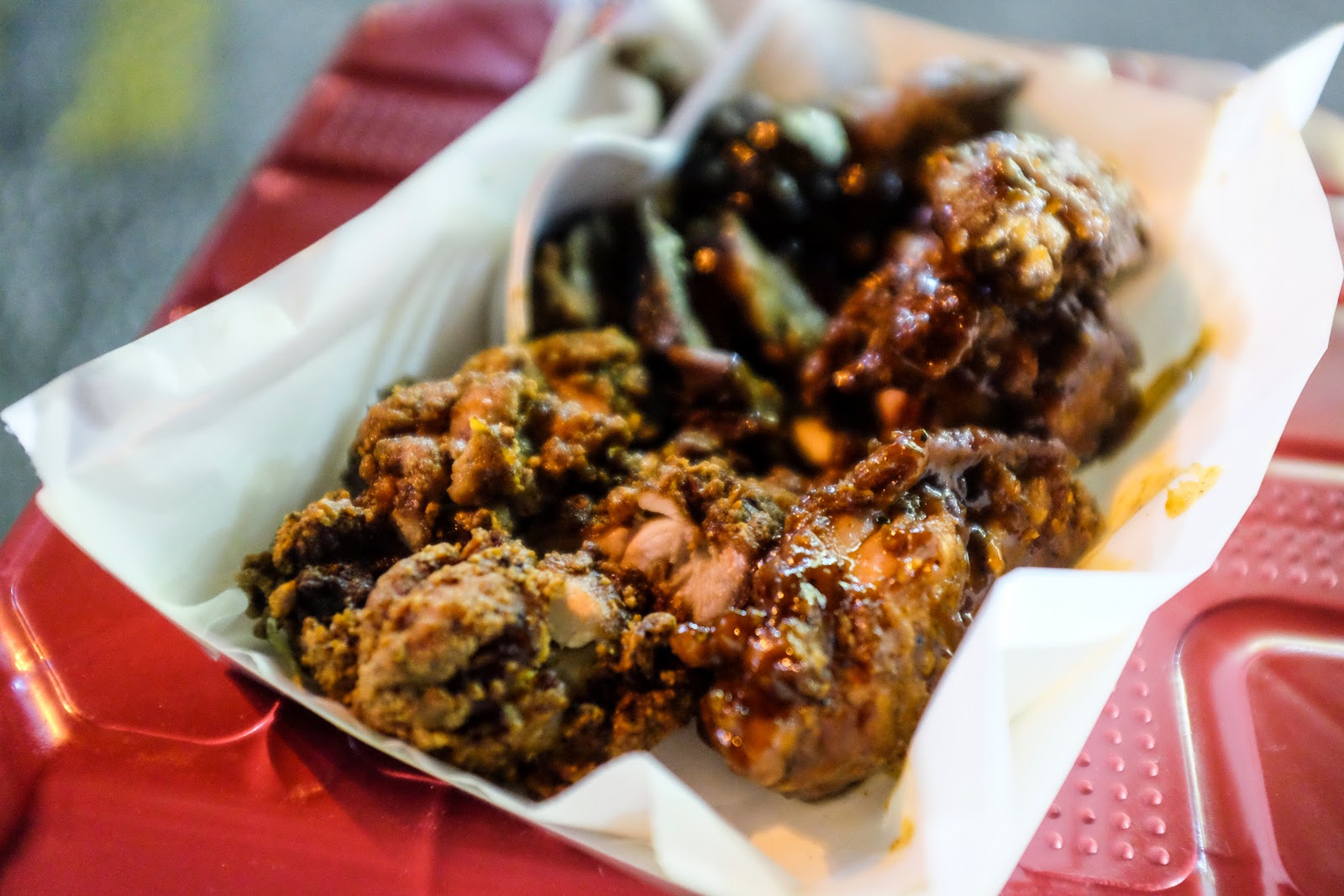 For pure protein, it's hard to beat the Chuck Norris Platter (RM19.90), with beef brisket, chicken chop & wings. Nizar says Cowboys started trying to get off the ground early this year; we're glad to be welcoming & introducing them before 2014 ends. 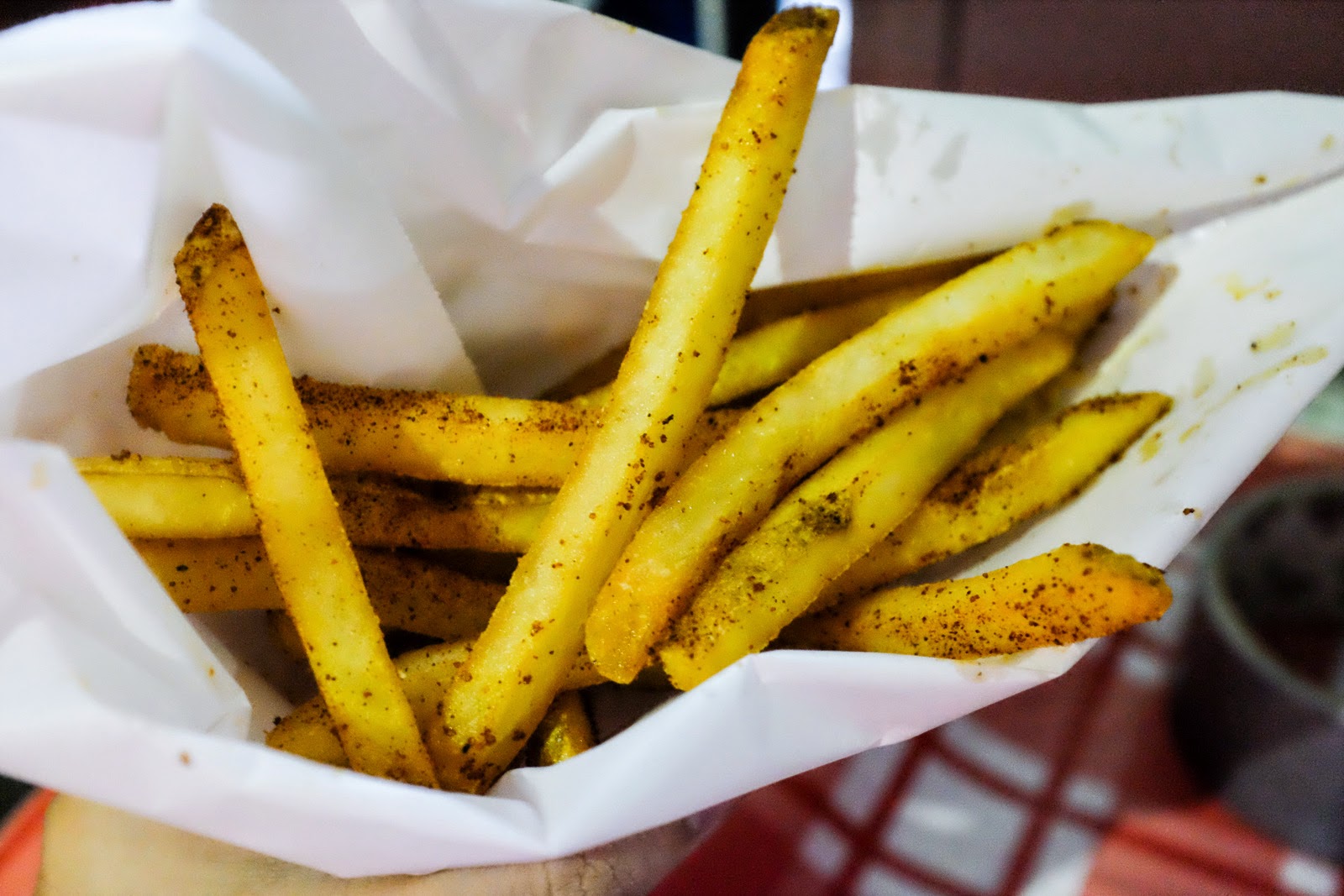 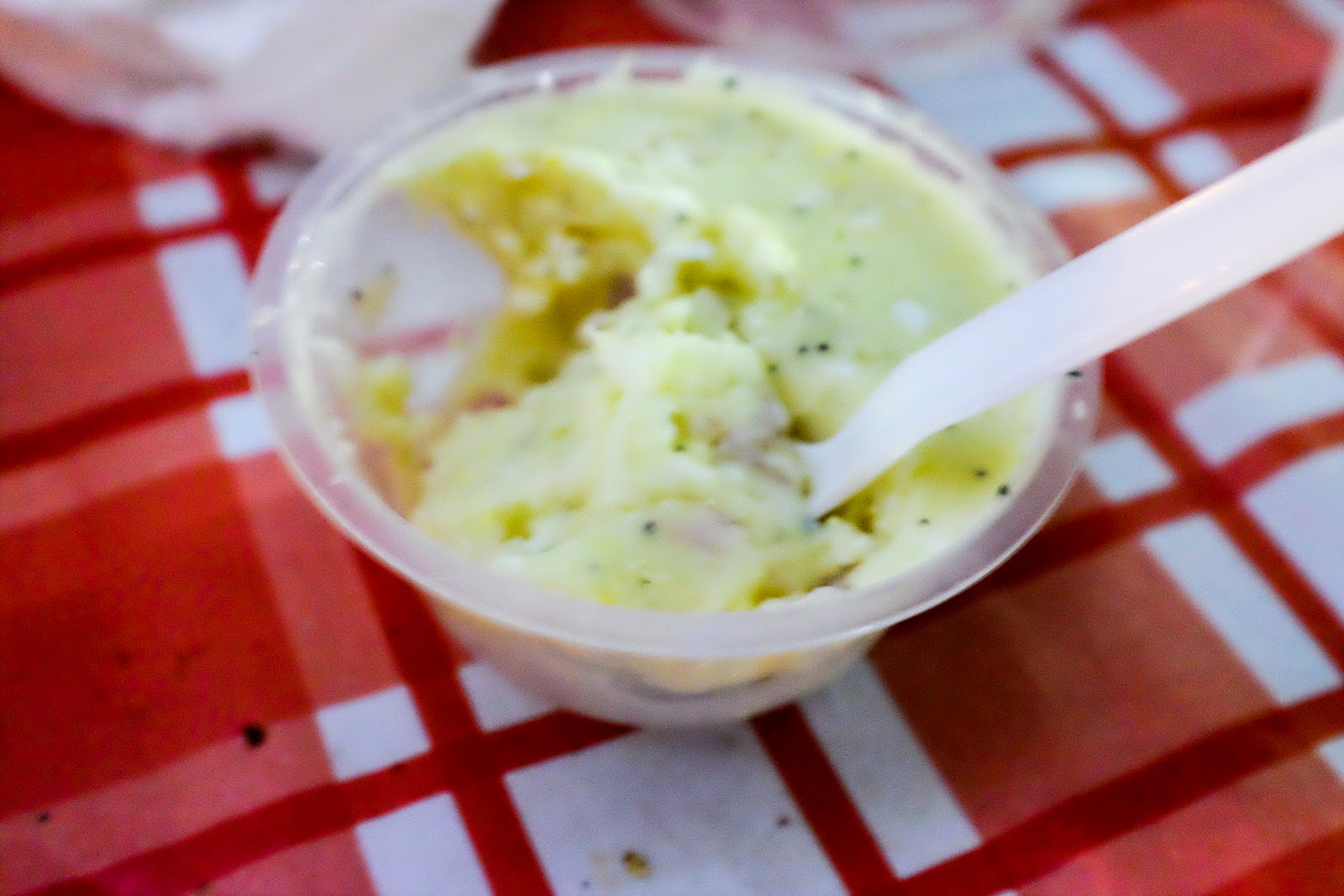 Meanwhile back at the ranch, Cowboys' customers can also check out side dishes of seasoned fries, served fresh & steaming-hot, plus Mom's Potato Salad, a recipe of Nizar's mother, who can be spotted greeting folks by her son's truck. Giddy up, y'all; expect to hear much more about Cowboys Food Truck in the months ahead. 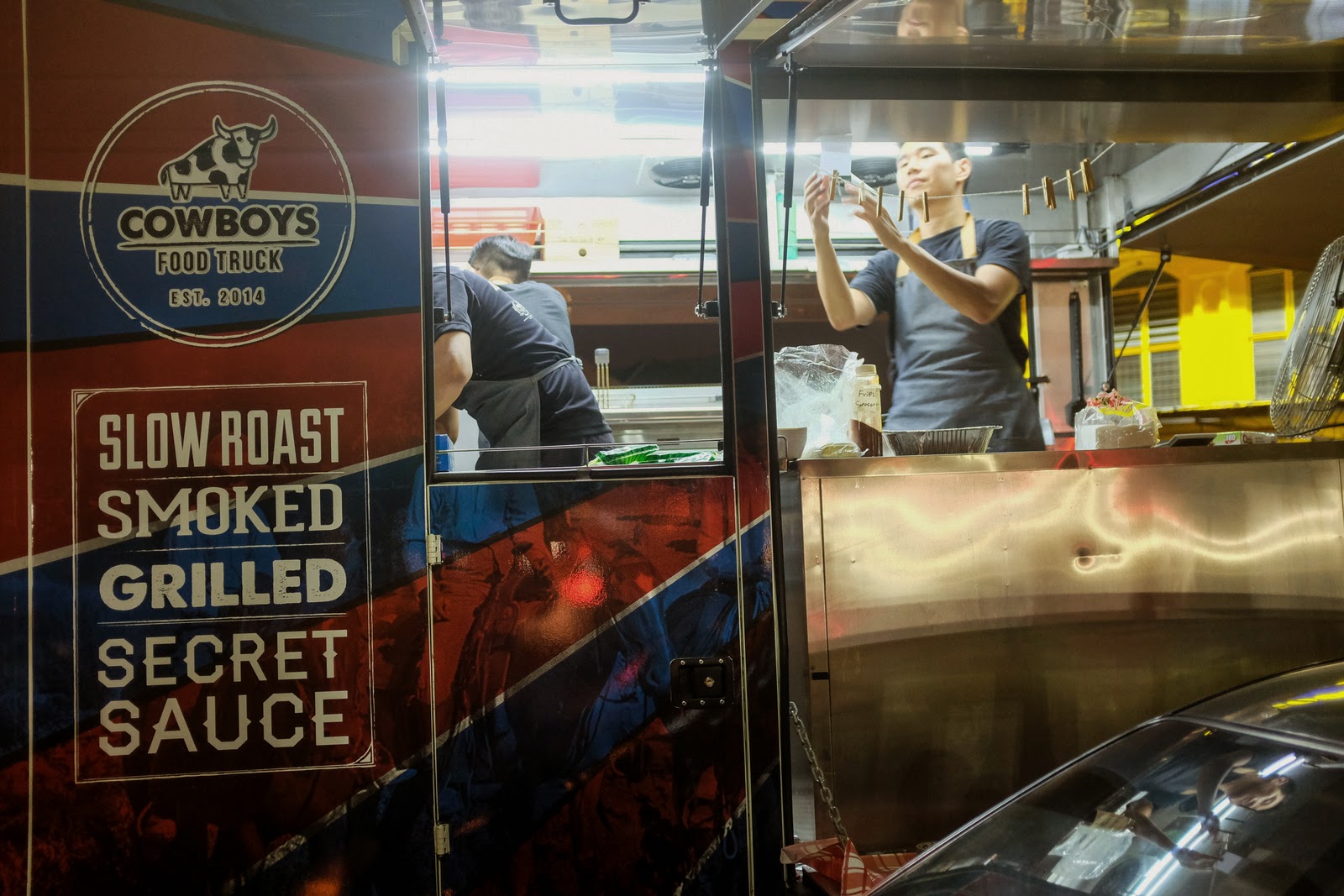 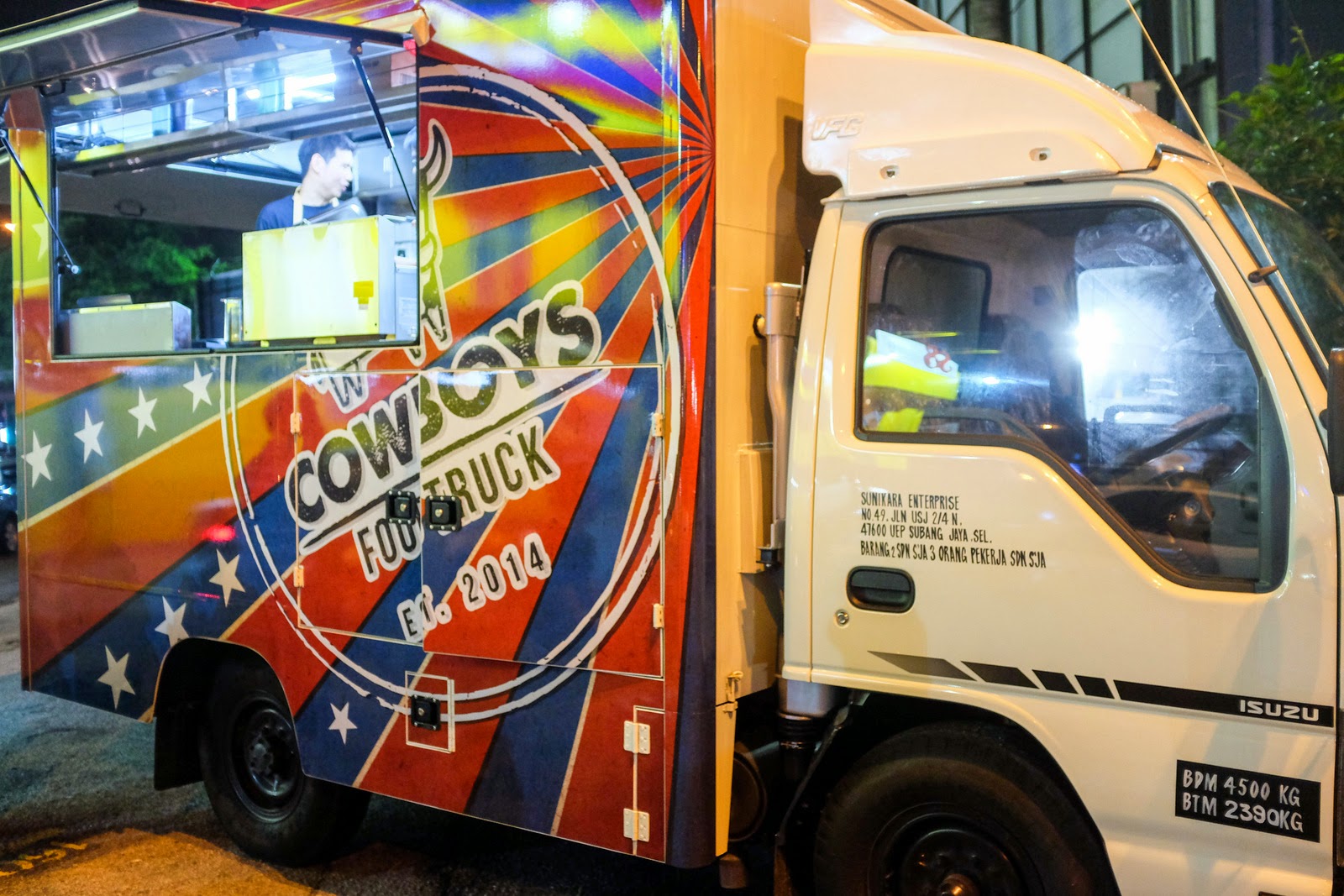