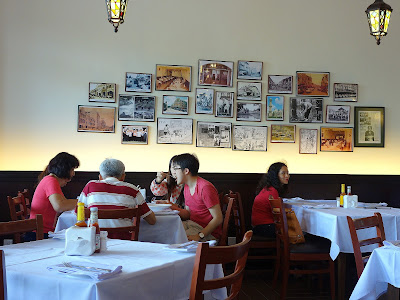 Its the history that counts for Coliseum. For this restaurant that enthralled W. Somerset Maugham in the 1920s & ensnared hundreds of thousands of customers in the ensuing decades, 2013 marks a milestone, as a new management strives to broaden the Coliseum brand. 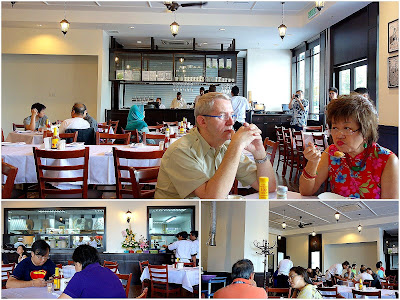 Coliseums first spin-off opens this week in PJs Plaza 33, keen to recreate the colonial-era magnetism that makes the Tuanku Abdul Rahman original so enduring & endearing. That might expose this venue to mockery that true charm cant be cloned, but cynical critics matter not. 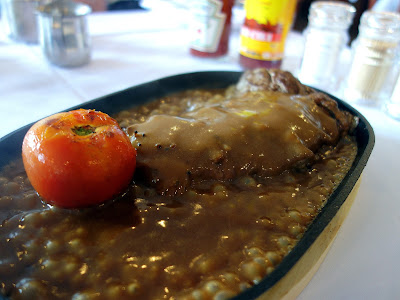 Whether youre eating in KL or PJ, Coliseums menu remains unwavering in its worship of recipes that were old long before the latest generation of executive chefs was young. The signature Chateaubriand steaks will always sizzle here, smothered in either black pepper or brown sauce. 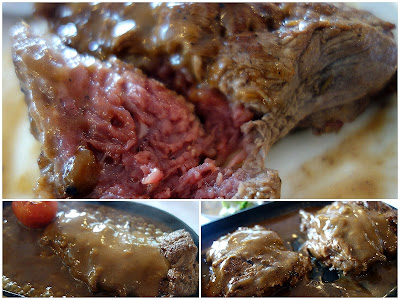 Hearty but chewy. At RM70.90++, its also a full RM10 higher than than what Coliseum Cafe in downtown KL charged for this in January 2012. 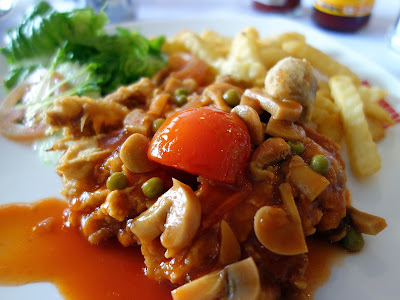 A bite of this Hainanese chicken chop (RM24++) brings buried memories into sharp focus; its food thats familiar in a manner that breeds no contempt, not when the people who introduced us to this three decades ago are now faded figures whom we miss dearly. 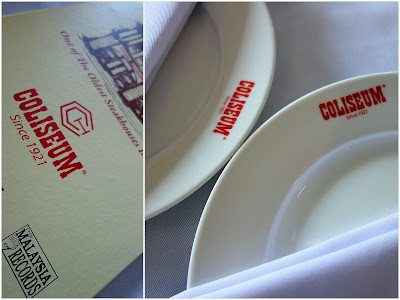 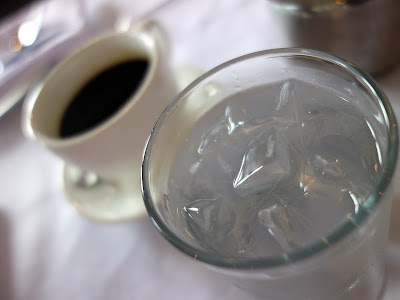 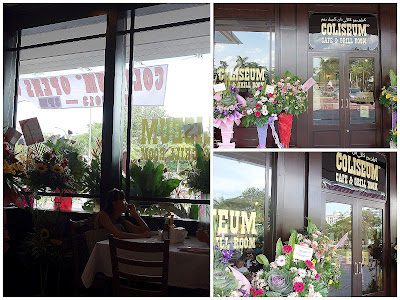 Its arguable whether Coliseums expansion _ we may see more outposts in Mid Valley & elsewhere this year _ is prompted purely by commercial avarice. But as far as legacies go, Coliseums isnt tarnished, not by this fledgling branch. 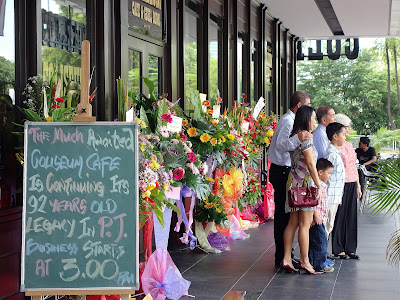