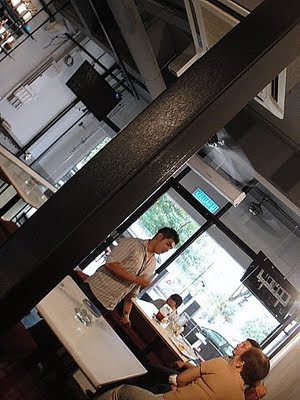 Hungry for a new hangout? It's Chip 'N' Dale to the rescue! 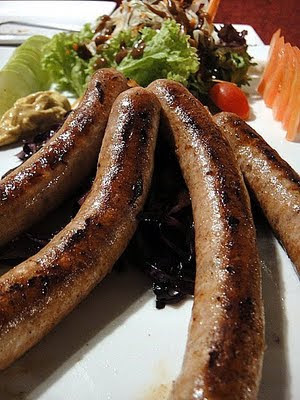 Plenty of pubs on this street serve pork knuckles and other meaty fare, but Chip 'N' Dale is marketing itself as TTDI's premier cocktail bar. Rest assured though, pork lovers won't feel blue here, thanks to tasty treats like the juicy Nuernberger Bratwurst with red cabbage. 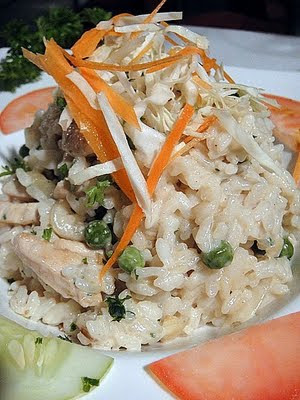 How reasonably priced is the food? The risotto with chicken & peas is RM18+ _ OK, considering the hearty portion. Sure, it's a bit bland and could be creamier, but we've had worse. And nope, there's no chipmunk theme here, despite the outlet's name; it's merely a catchy moniker. 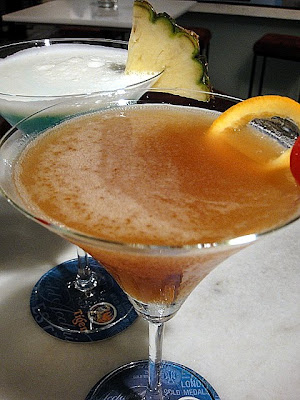 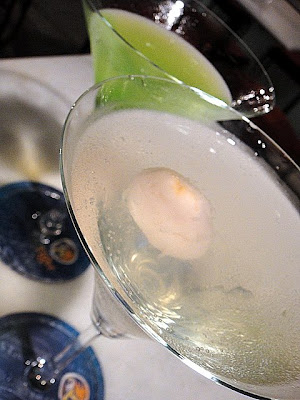 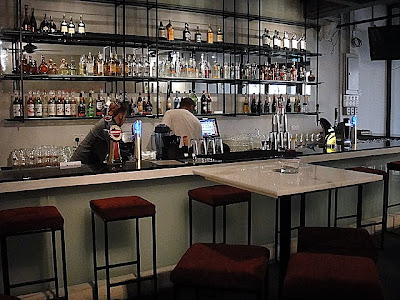