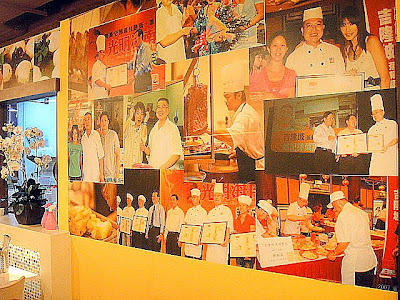 Those seeking average Chinese food at average prices should search no further. 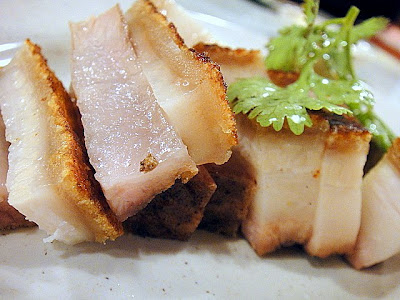 Siew yuk. A tad too lean and dry to recommend. 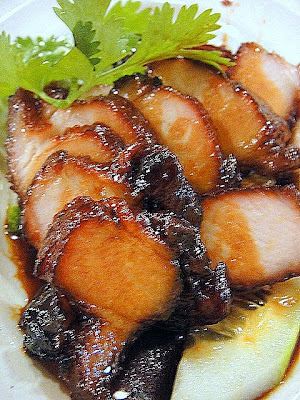 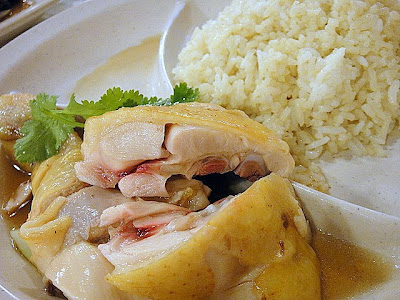 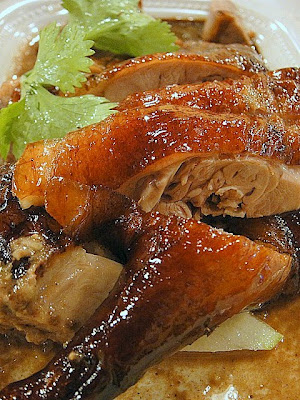 Charcoal-roasted duck. Rather bony, but had a nice smokiness. 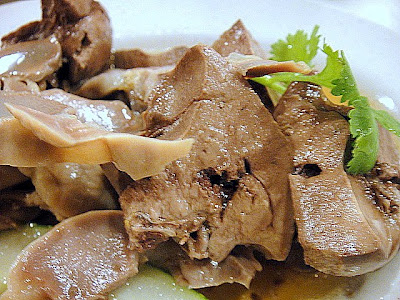 Chicken liver & gizzard. If you like offal, this won't seem awful. 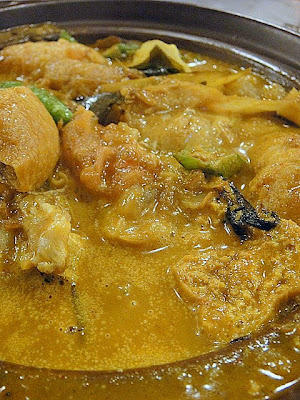 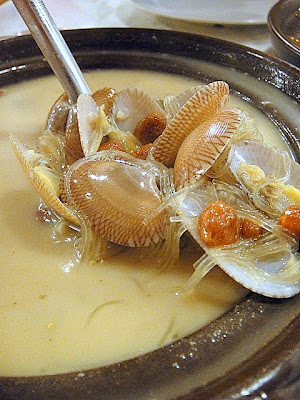 La-la in pepper soup. The clams were kinda puny and shriveled. 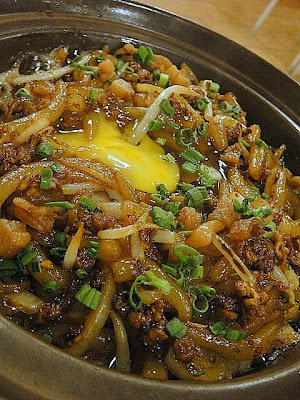 Lo Shu Fan. Greasy goodness. But two eggs would have been better than one. 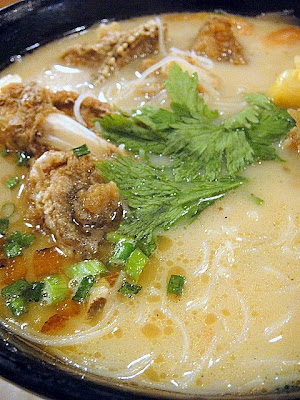 Fish head noodles. Not bad, though not as milky and tasty as it could have been. 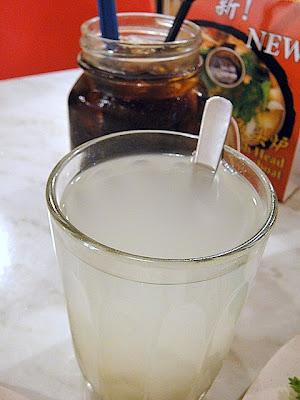