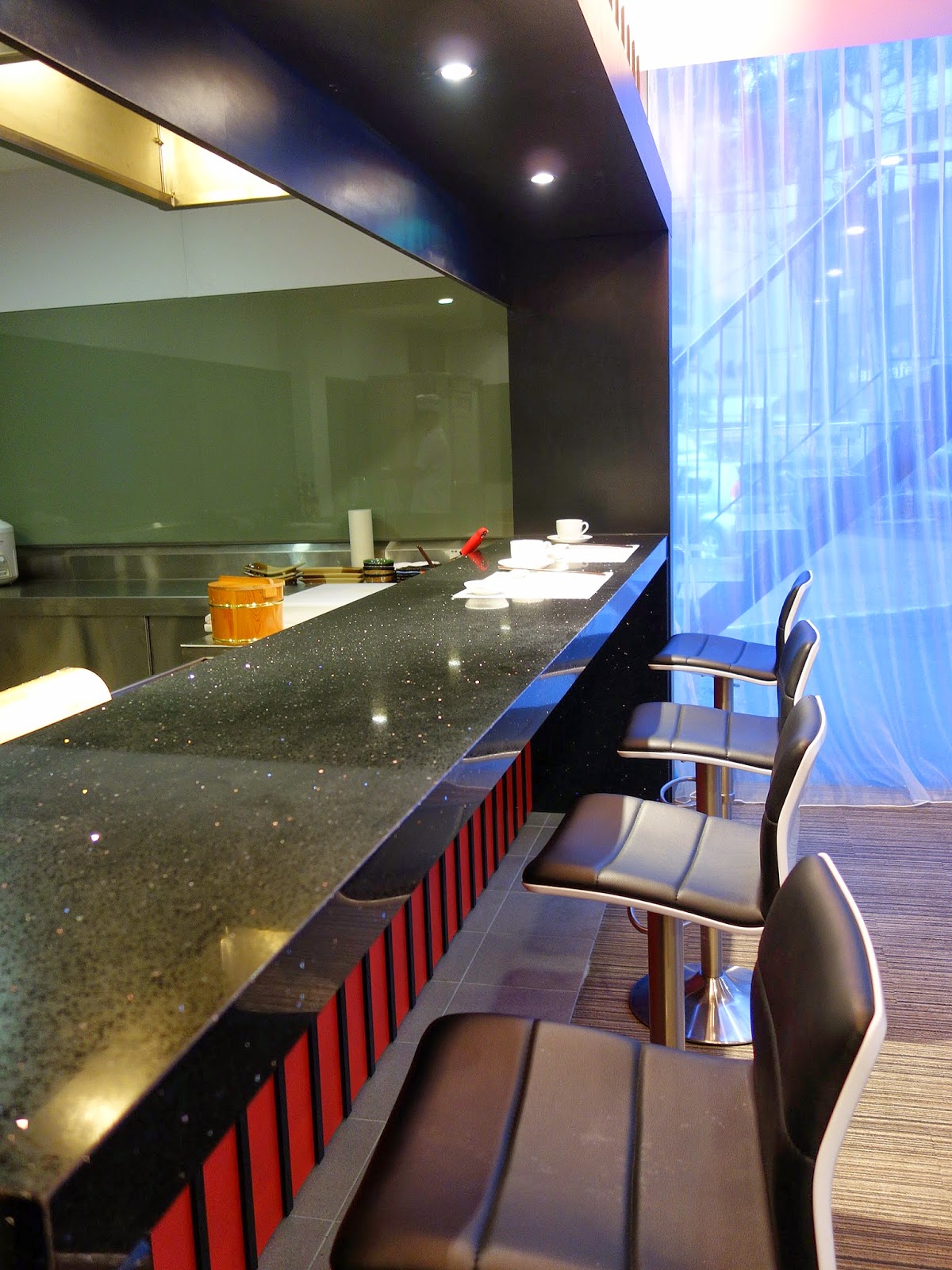 It's the sort of ambition that might be admirable: Respected Chinese restaurant Chef Choi launched its long-gestating sushi bar this week, seeking to put its own stamp on how to serve Japanese fare in KL. 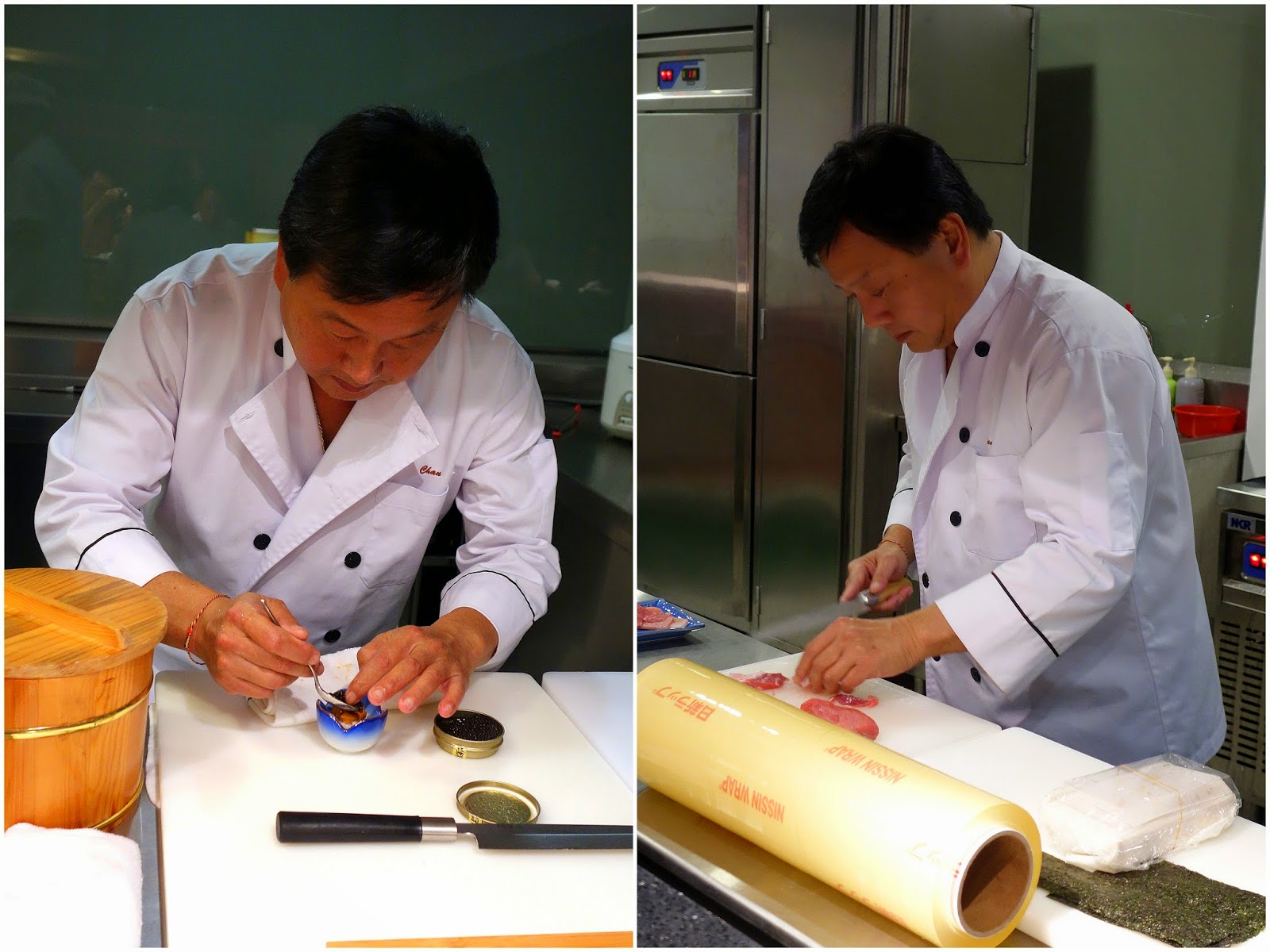 Chef-owner Chan Thye Seng says he's striving to mainly showcase specialities that remain unavailable at most Japanese outlets in this city. The four-seater bar, tucked at a corner of the main Chef Choi restaurant, is expected to eventually expand to comprise a teppanyaki counter & an udon compartment too. 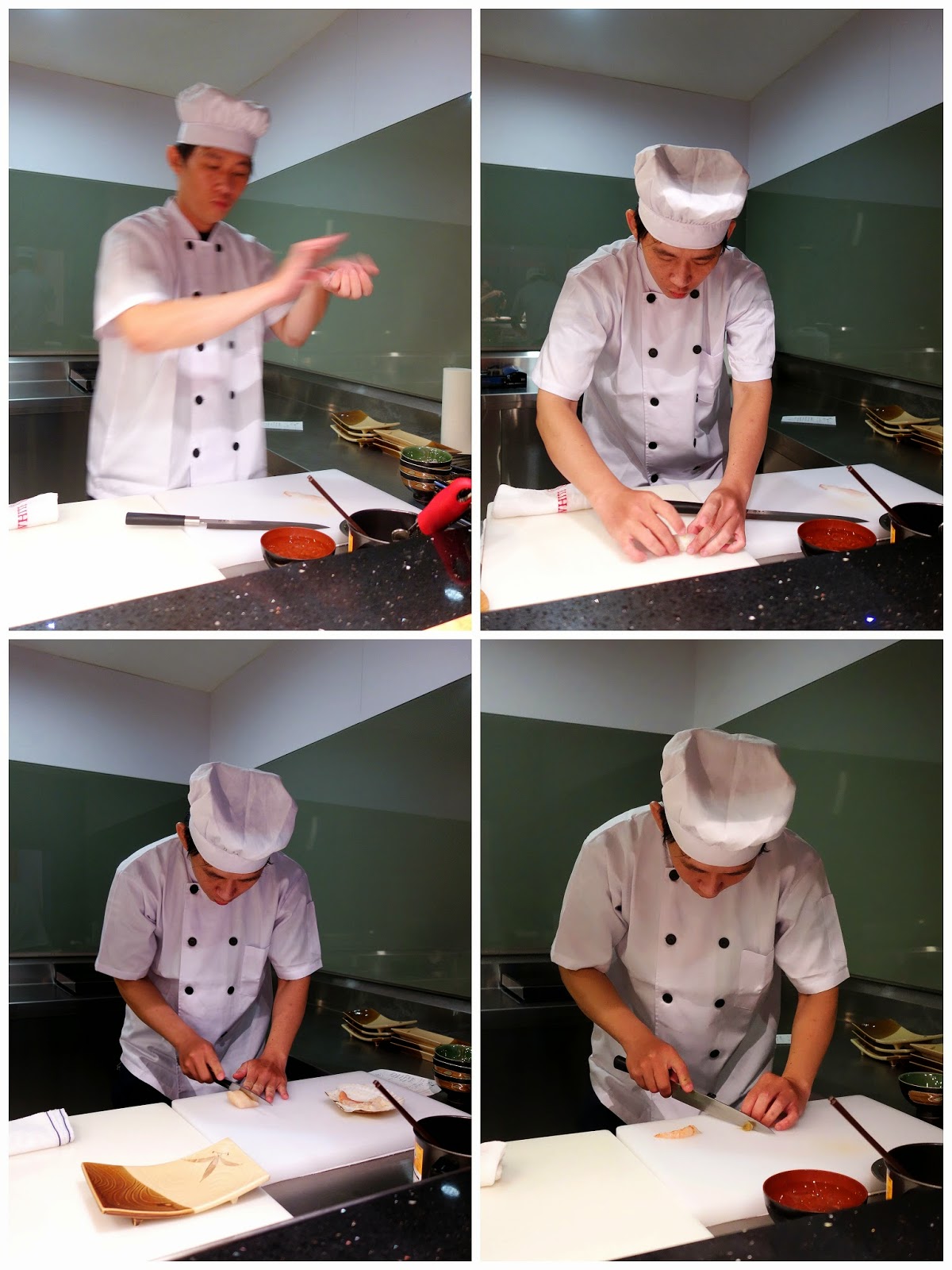 For the most part, the sushi bar will be run by a sole chef, Ah Wai (though he might prefer to be known by his nickname 'Kimura'), who's had more than a decade of experience at restaurants ranging from Fukuya to Kaihomaru to Kin Shui Tei. 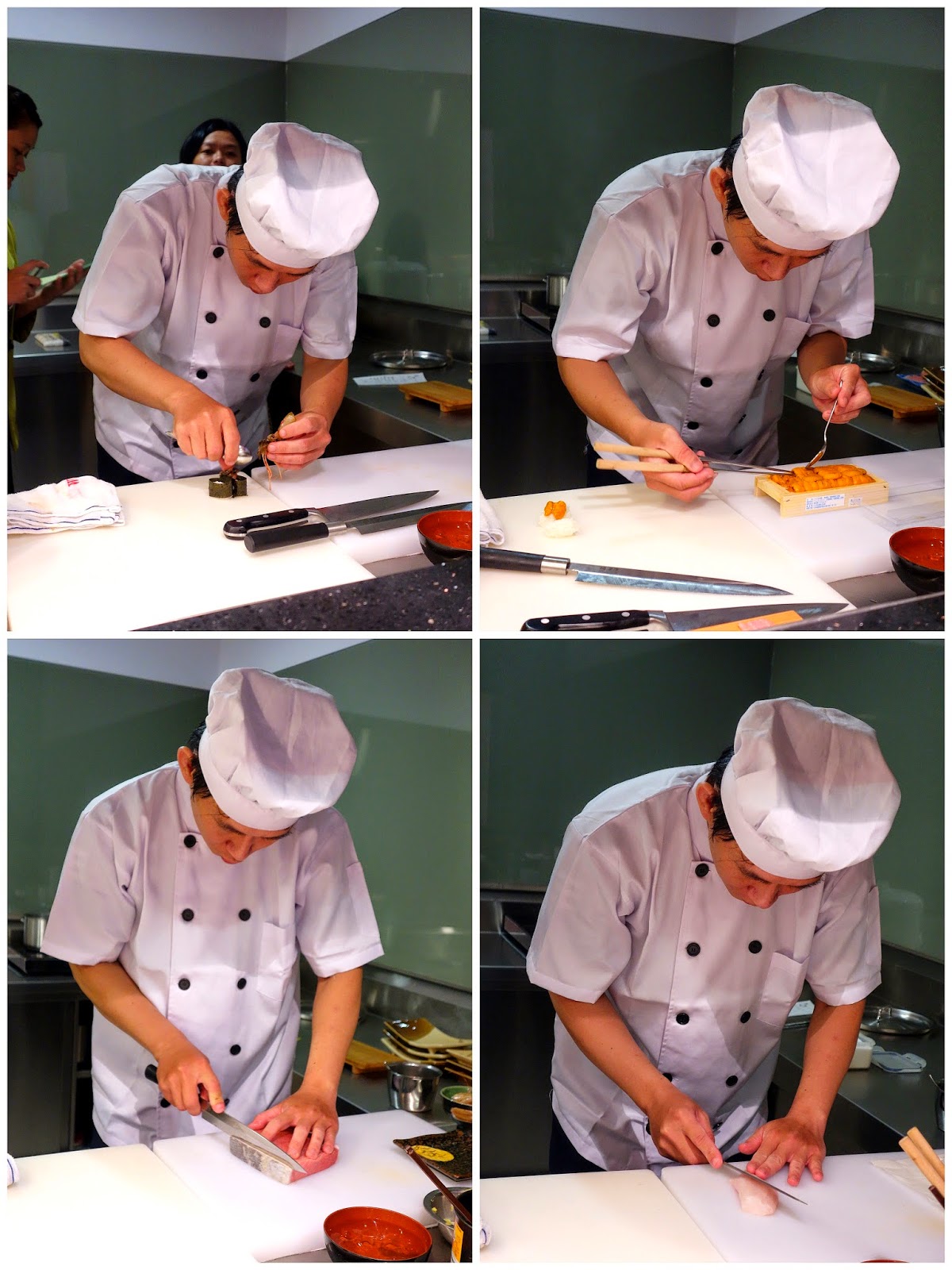 Take a chair at the counter to observe the meticulous preparation; note nevertheless that customers can still place orders for the sushi from the restaurant's regular tables. 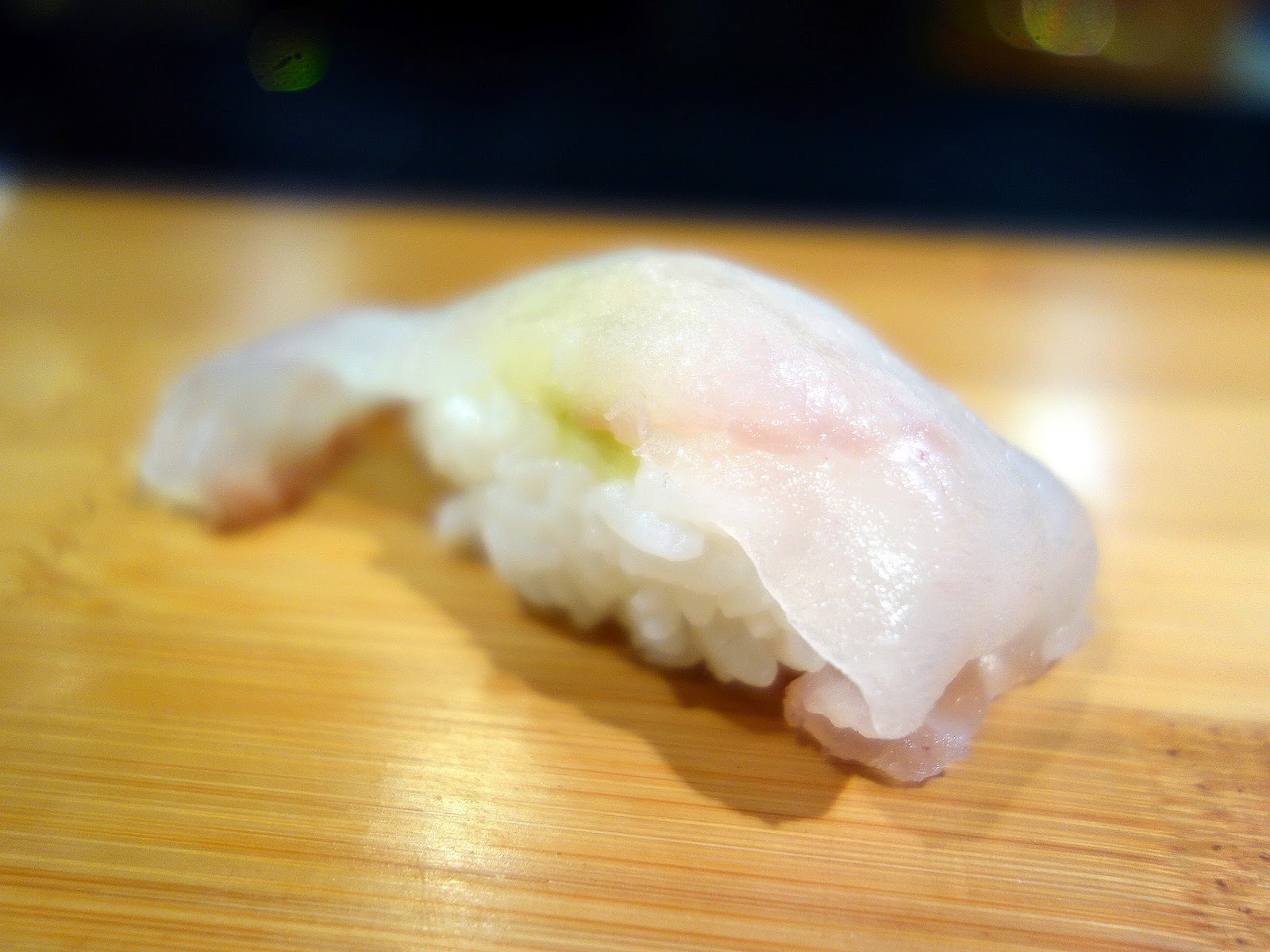 Hirame sushi (RM22+ per piece). We wish we could say our meal was an unadulterated success, but there were issues that may require fine-tuning, including the rice. Chef Choi prepares the grains with less vinegar to preserve the spotlight on the flavours of the fish, but the batch we tried had the taste & texture of rice that had been cooked improperly, not complementing the raw seafood in the slightest. That sentiment was shared by our companion, who co-owns two Japanese restaurants in KL. 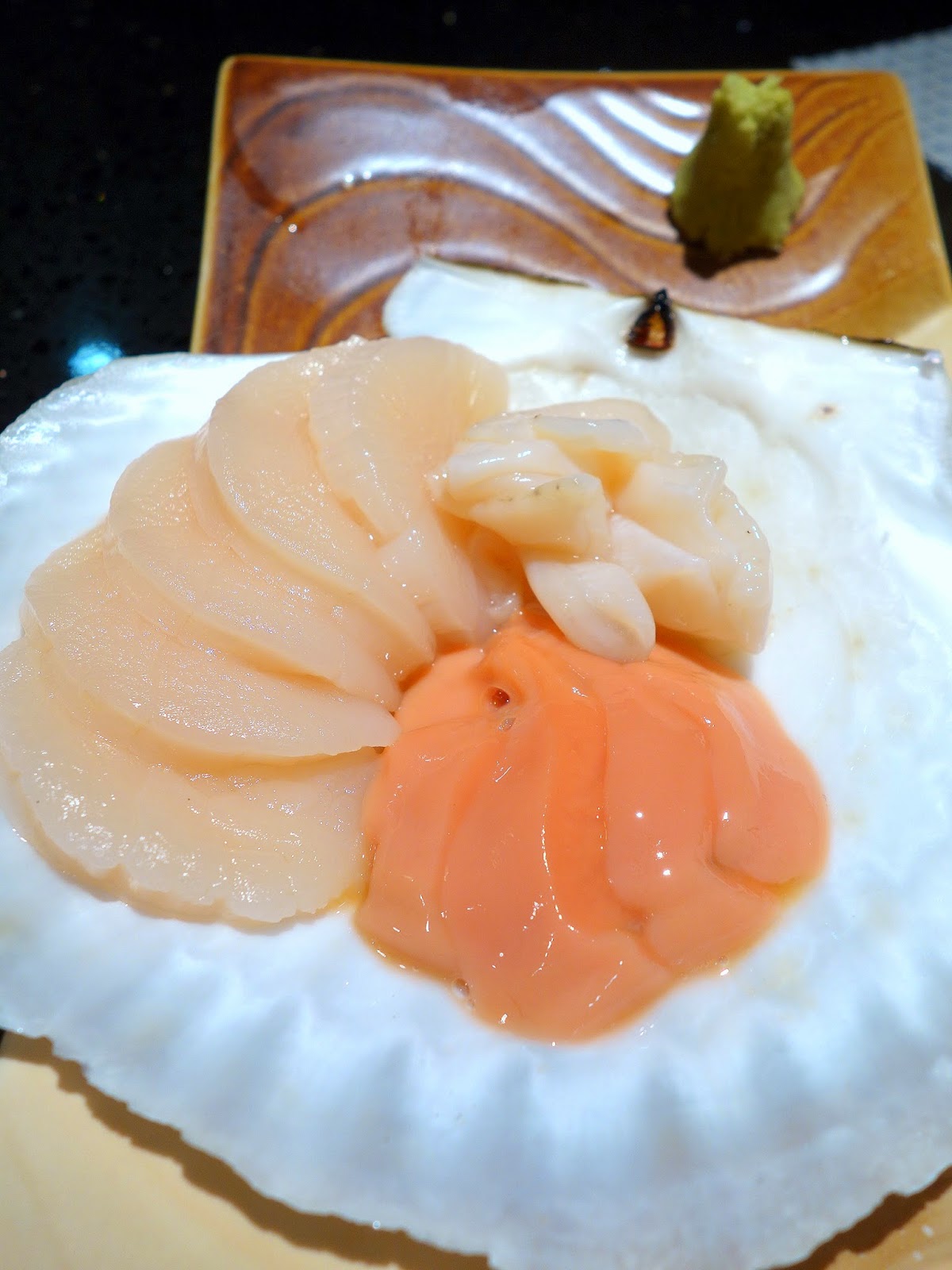 It's tricky to tell whether these problems were a one-off thing or not, but freshness was also hit-or-miss; while it was interesting to order this Hokkaido scallop (RM78+), anatomically sliced for better differentiation of each segment, it tasted slightly but recognisably past its prime. And while it's likely that future customers will have better luck once the sushi bar finds its stride, there's no certainty that we'd return, since prices here can be prohibitive. 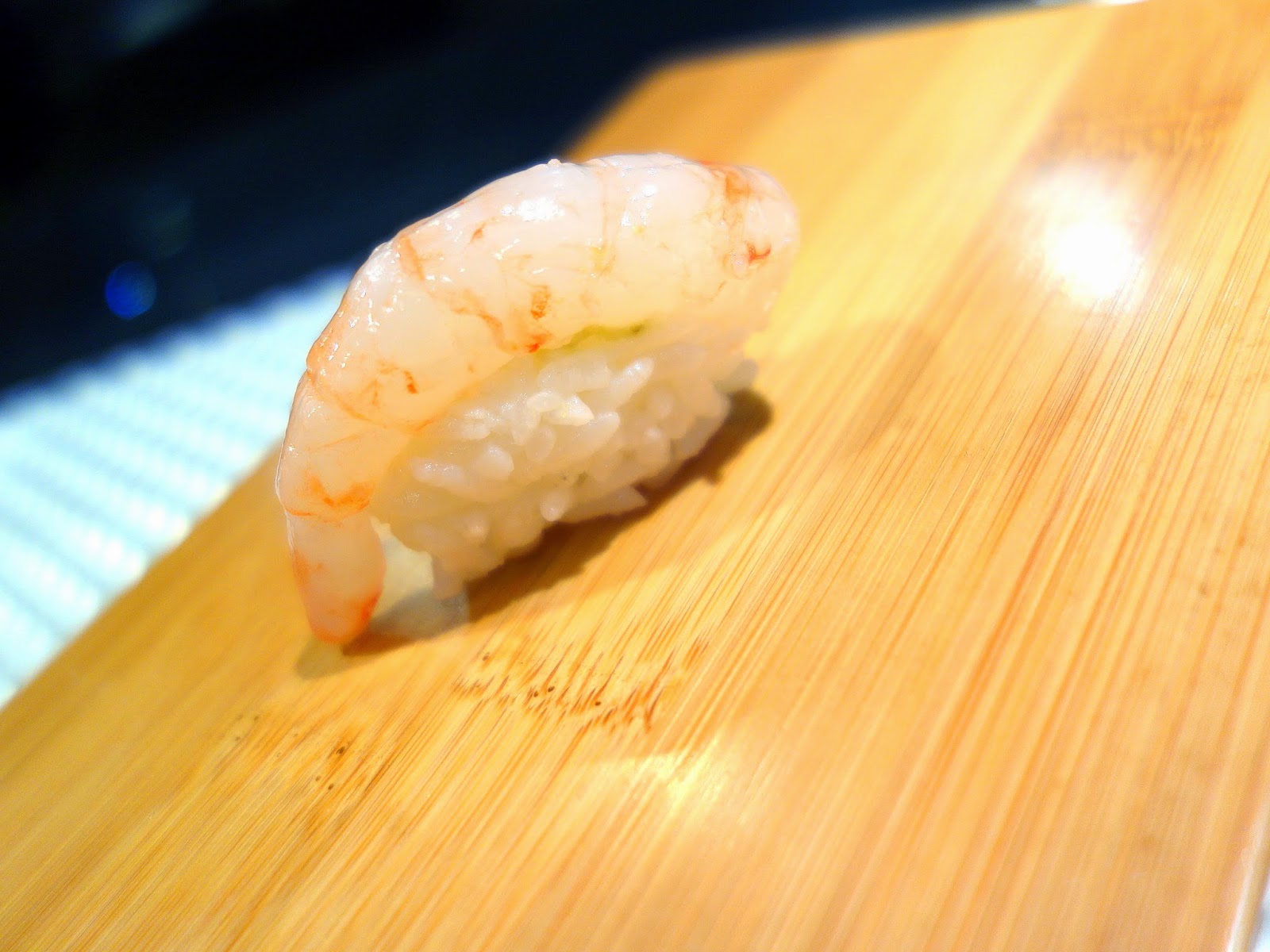 Chef Choi serves chilled seafood instead of frozen, hoping that makes a discernible difference for the botan-ebi shrimp sushi (RM45+ each). 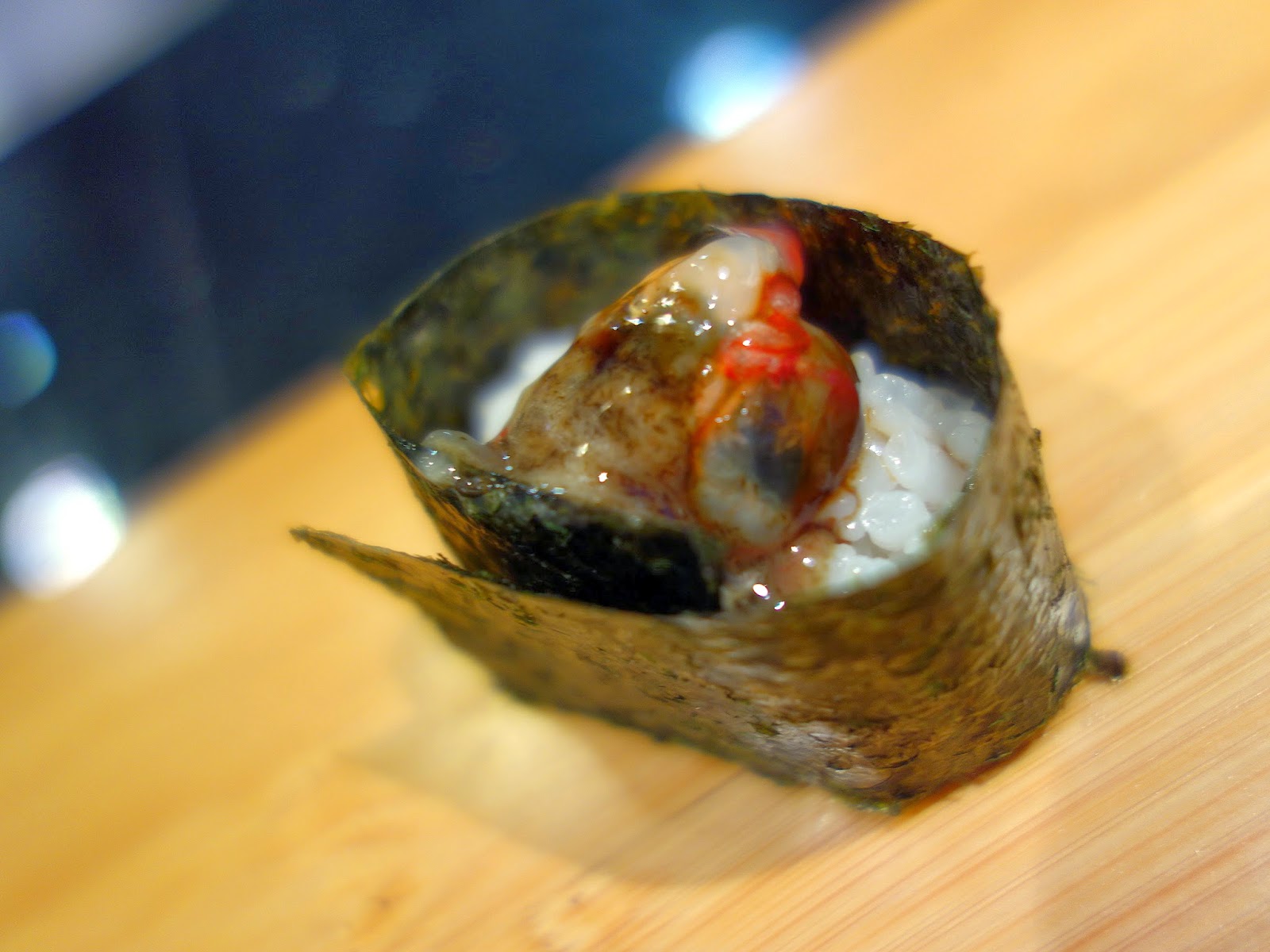 Maybe it's all in your head: Squishier sections of the shrimp aren't wasted, employed instead to crown another serving of sushi. 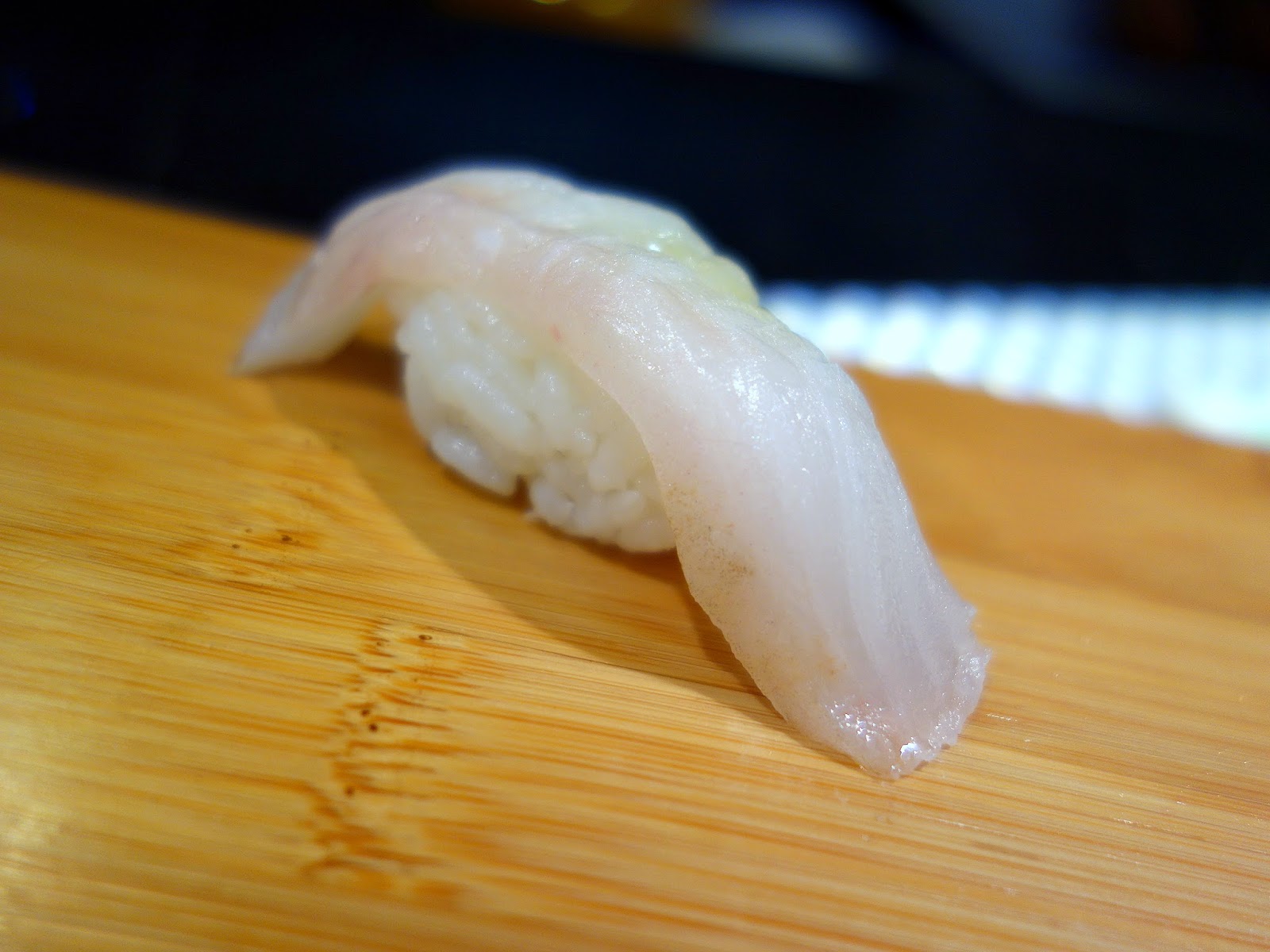 Kinki sushi (RM25+ each). Chef Choi claims it's the only one in KL that currently serves this; that might well be true. A distinctive choice, with a slice of rockfish that melts in the mouth. 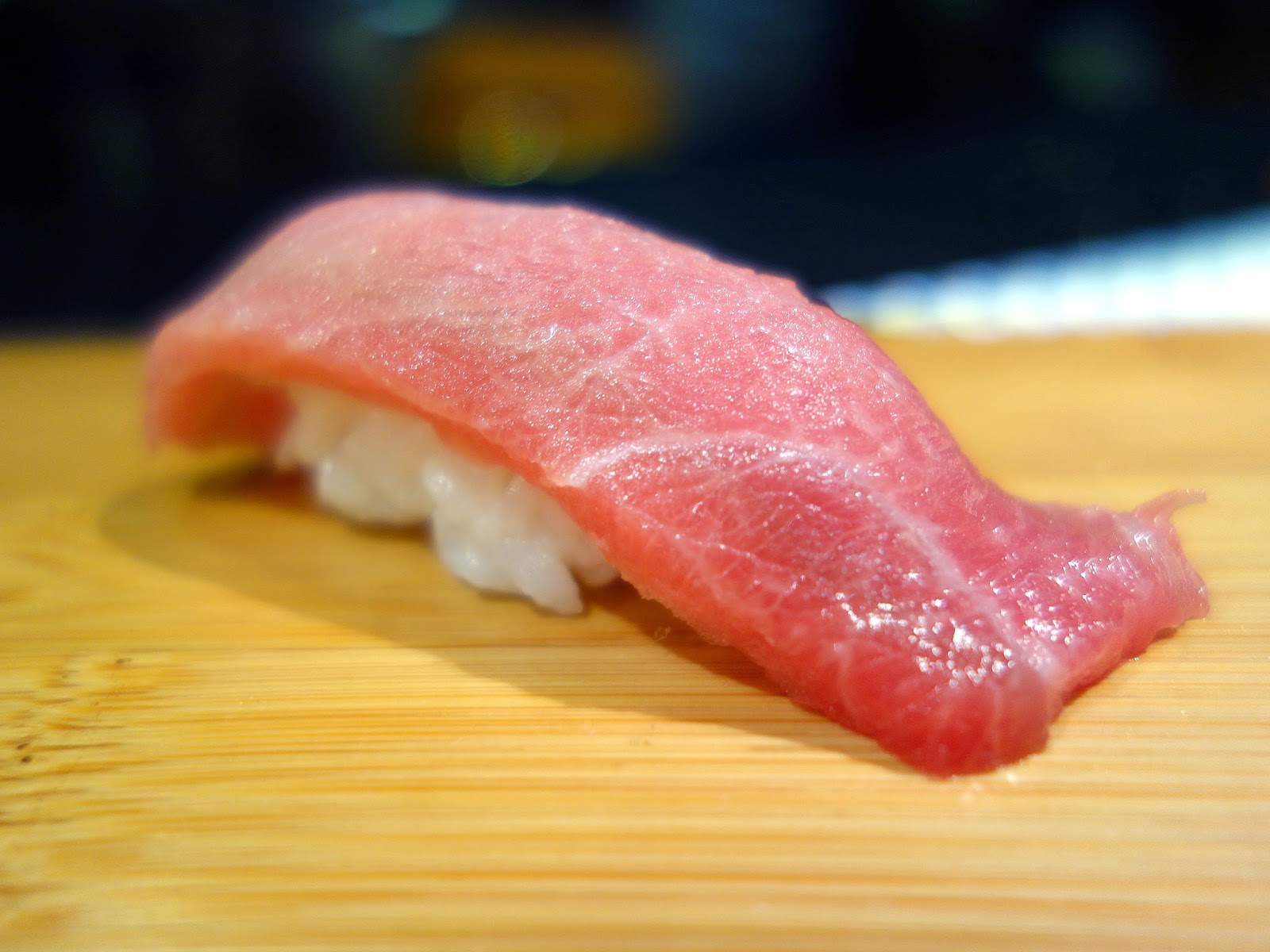 Otoro sushi (RM42+), perhaps not quite as top-flight as anticipated. 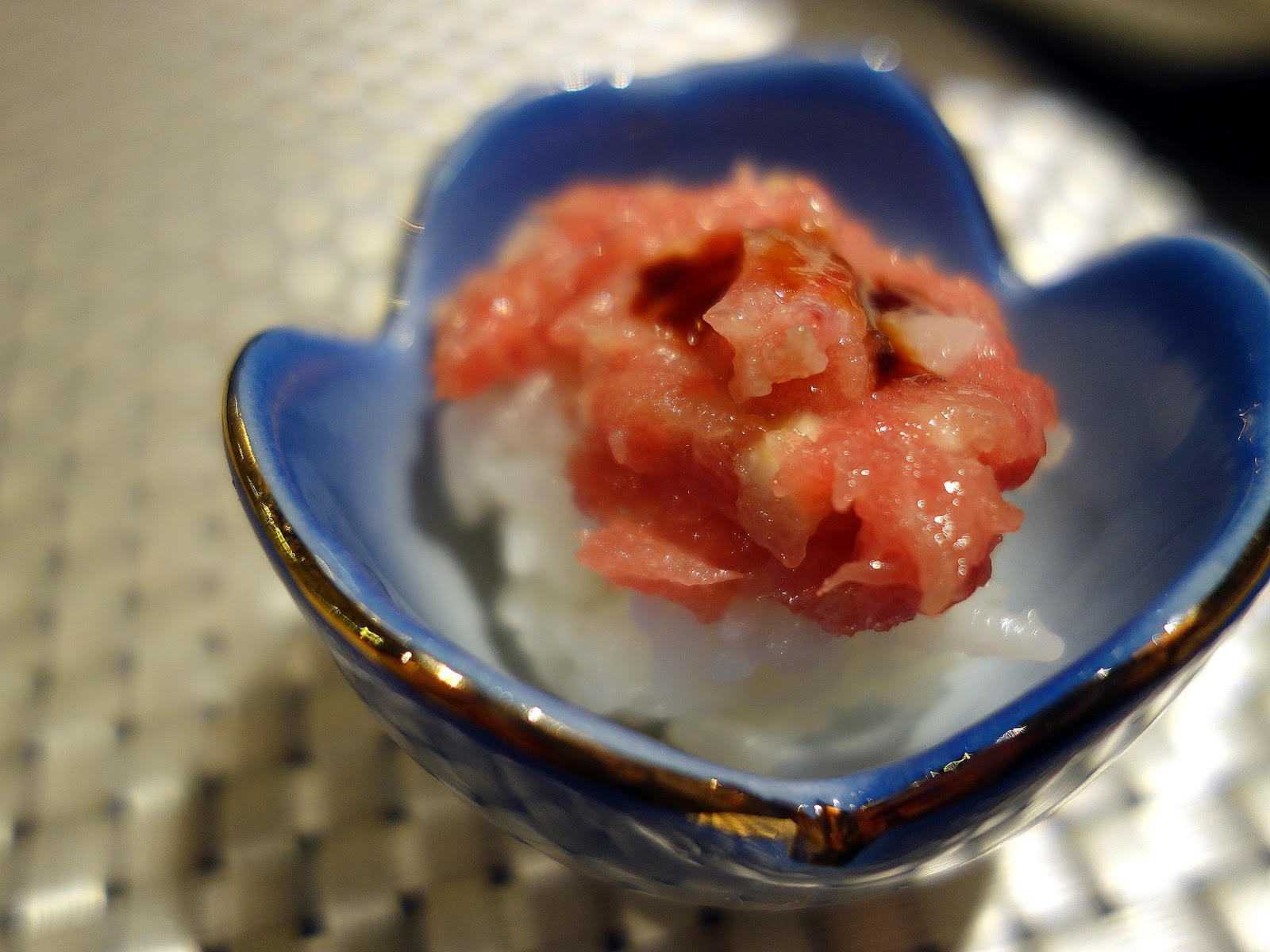 Negitoro bowl (RM38); ultimately, the hurdle is probably the disconnect between the prices & our level of enjoyment for the food _ a conflict that isn't customary at KL's top Japanese eateries. 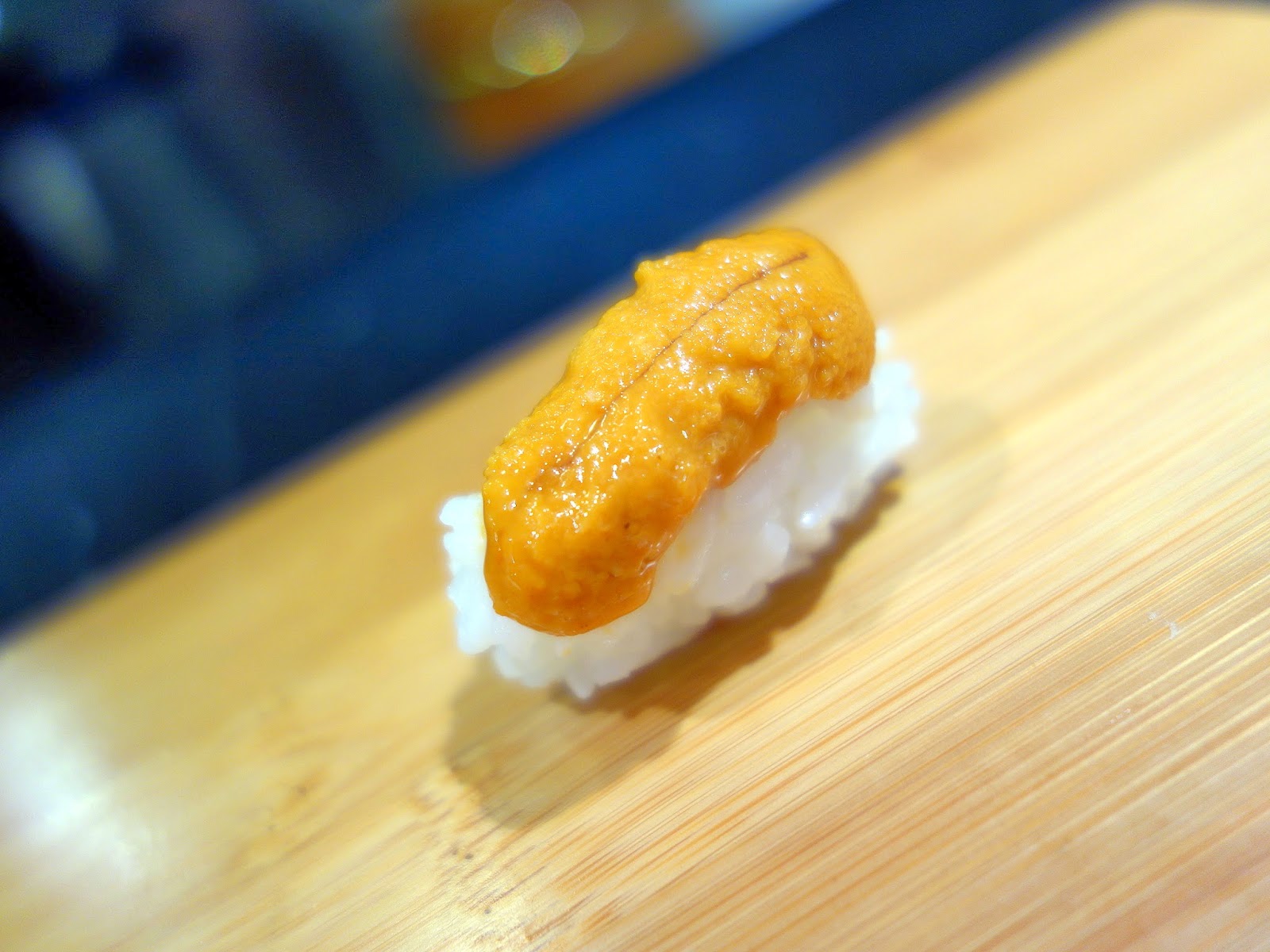 Sea urchin sushi (RM42+). Yep, this has all the makings of a budget-busting meal. 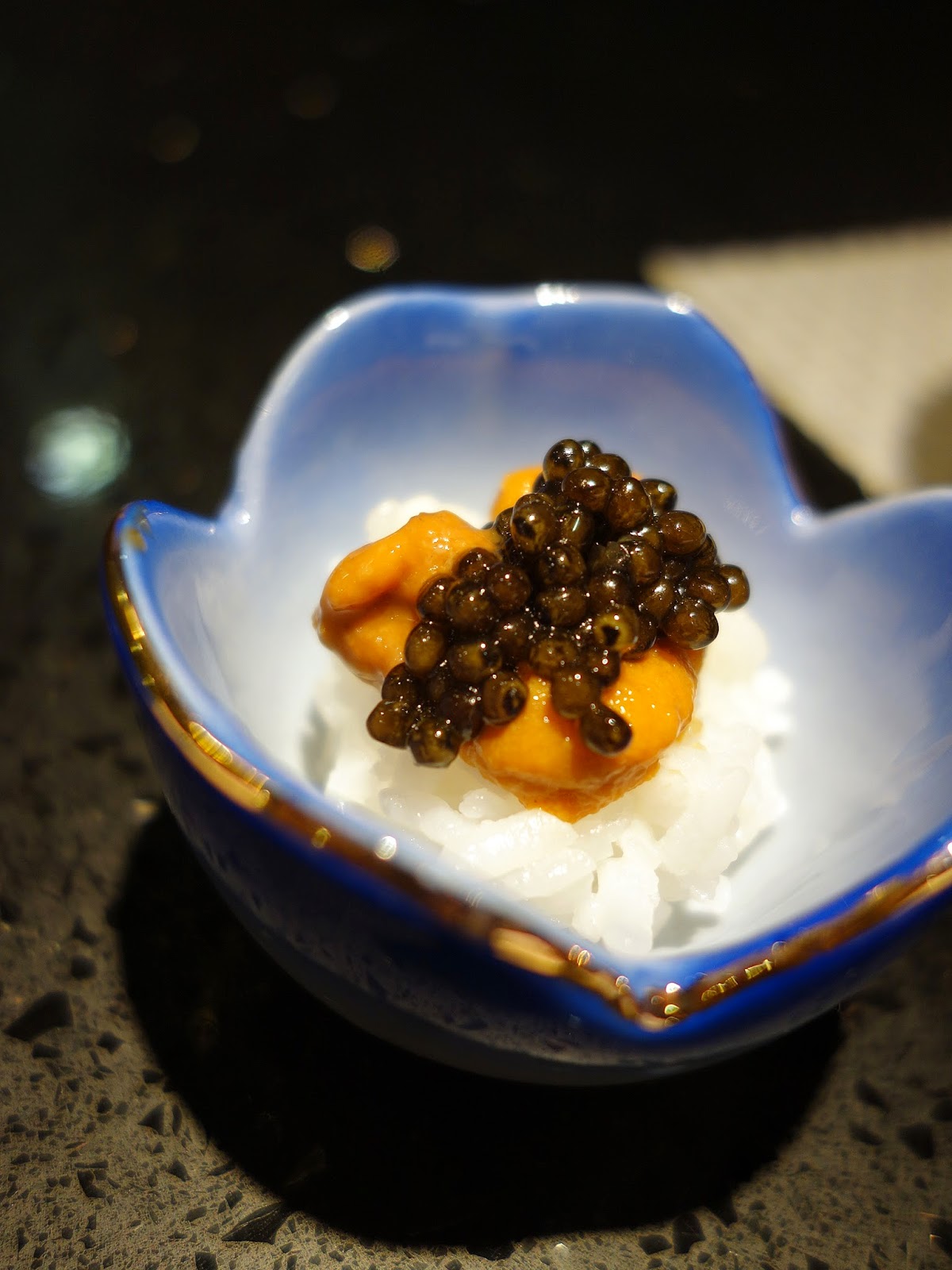 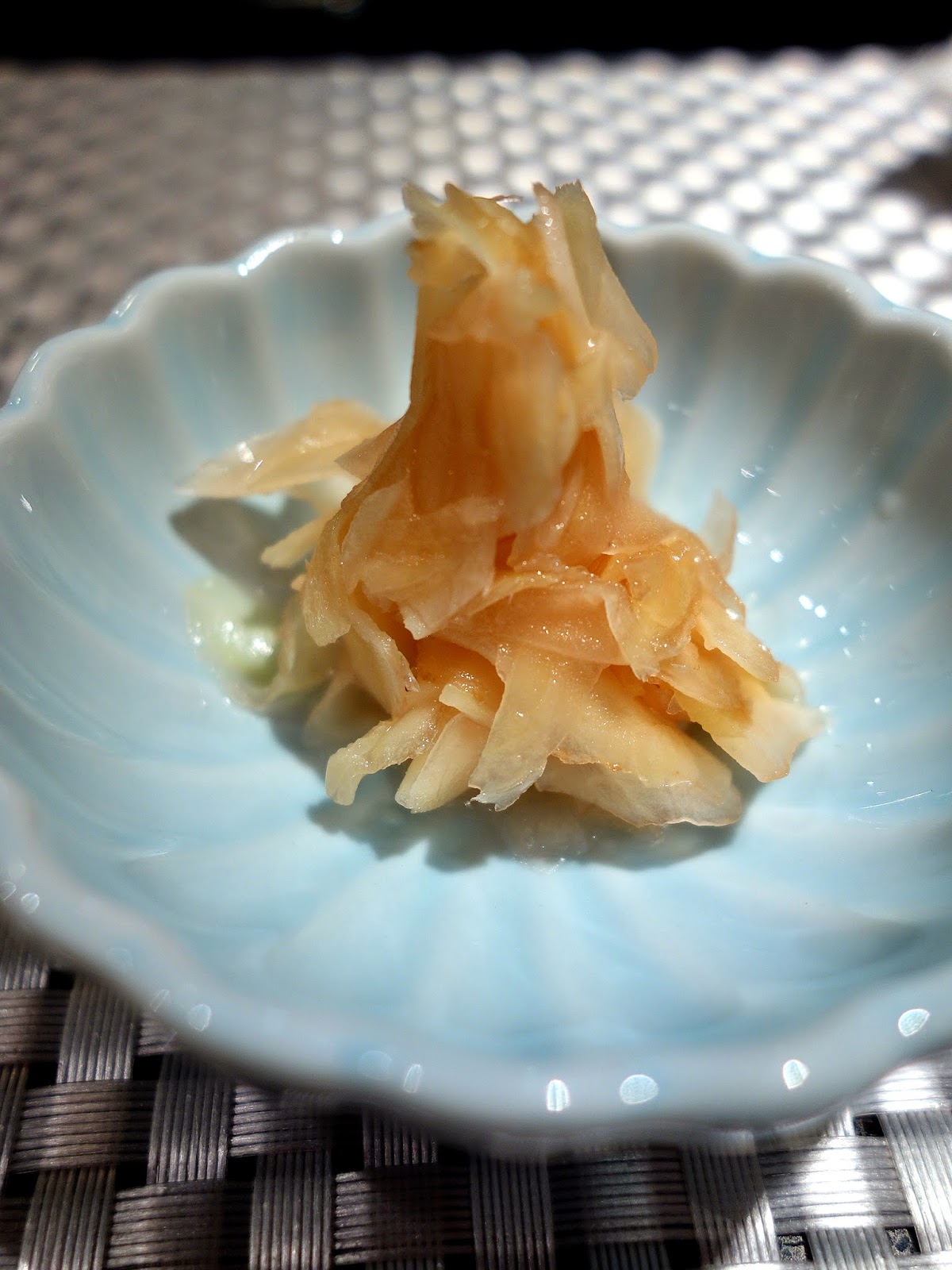 Chef Choi's marinated ginger is pungently punishing; more of a palate-killer than a cleanser.
P.S. On a positive note, Chef Choi possesses a friendly service team. And though this meal missed the mark, this restaurant's still a solid choice for Chinese cuisine & could certainly overcome its sushi bar's teething troubles. It wouldn't be too surprising to hear praise for Chef Choi's sushi in a matter of months or less. 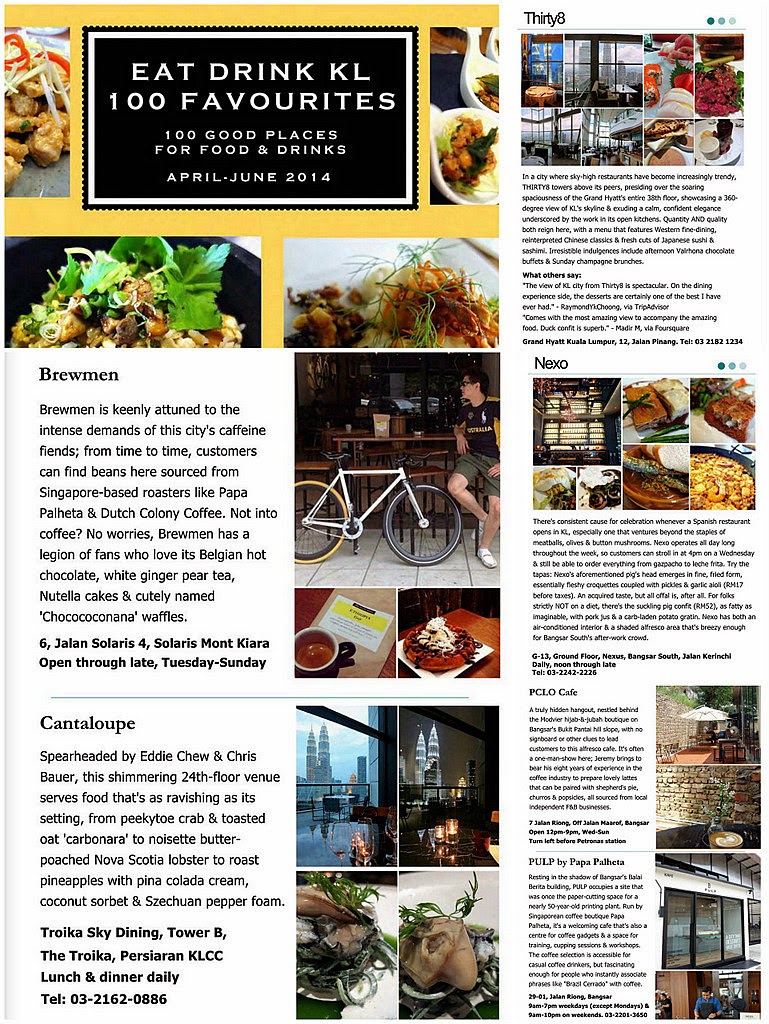