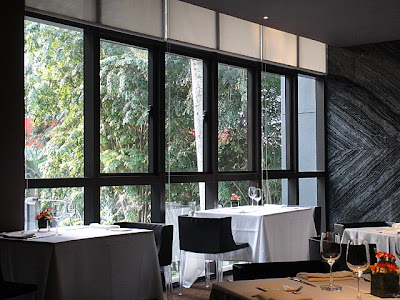 Il Lido's new chef Andrea Zanella's complete a la carte menu is finally ready for scrutiny, revealing a diverse selection that spotlights the recipes of numerous Italian regions, from the cliffs of Amalfi to the shores of Sicily. 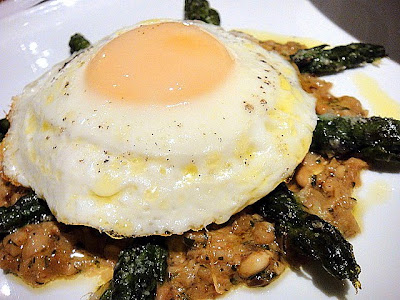 Asparagus Milanese, given a contemporary twist with organic egg & porcini mushroom pesto. The ancient version of this recipe was reputedly Julius Caesar's favorite dish. We bow to Caesar's wisdom; this was comfort food back in 62 BC, it's still comfort food now in 2011 AD. 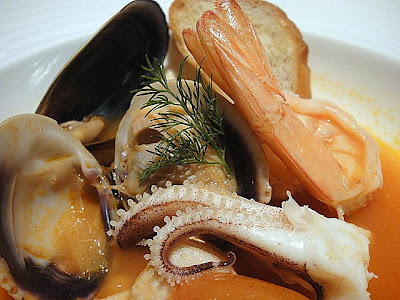 Ancona tomato-based seafood soup, prepared in the style of the Italian port of Marche. Tangy, mildly spicy and overflowing with fish, clams, squid & shrimp that tasted like they leaped out of the Adriatic Sea into chef Andrea's cooking pot. 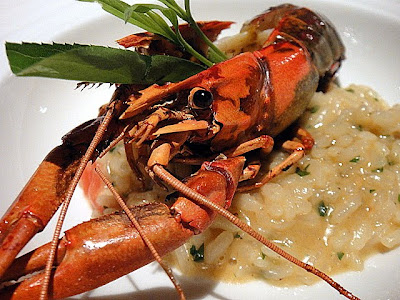 Risotto & pasta have long been il Lido's forte, a tradition that remains unsullied. This risotto with crayfish uses carnaroli rice instead of arborio, resulting in a creamier, more concentrated bite that explains carnaroli's nickname: "the king of rice." 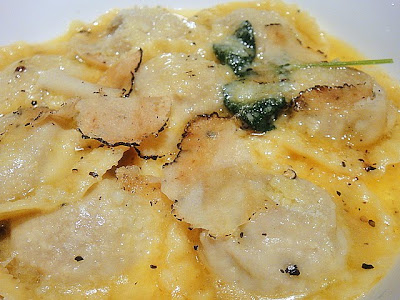 Ewe's milk ravioli with truffle & honey sauce. Close your eyes, chew on this and let your senses slowly absorb its multidimensional flavors _ a sturdy savoriness, mingling with warm, earthy notes & a sugary sweep of nectar. 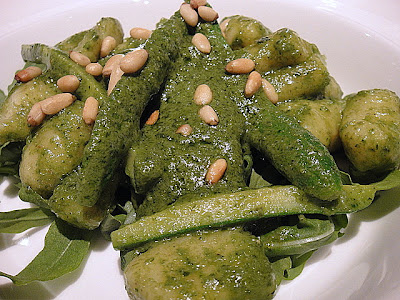 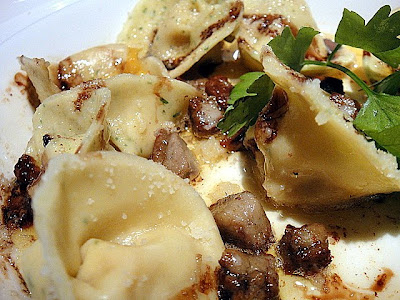 Pumpkin tortelli with goose liver & aged balsamic sauce. This sounded so spectacular on paper, it couldn't have lived up to expectations. We were hoping for silky pasta topped with a luscious slice of liver, but this was essentially lumpy dumplings with morsels of liver instead. 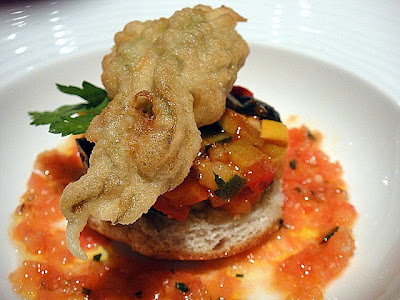 Zucchini flower & mozzarella fritter with vegetable caponata. A rustic snack, something that Diane Lane might have enjoyed nibbling on in "Under The Tuscan Sun" while contemplating whether to flirt with Raoul Bova. 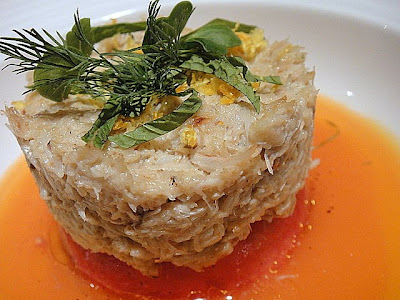 Crab salad with watermelon & Elisir tomato. A vivid showcase of bright hues that stands out as a summer salad. The crab meat was sweet and succulent, with its handpicked feel complemented by a zesty zip from the melon-tomato synergy. 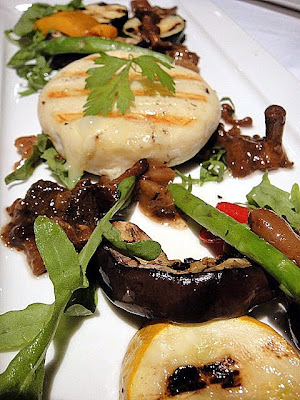 Grilled Tomino cheese with wild mushrooms. A thinly crusted, gooey cheese, made from the milk of cows from Piedmontese stables. Alluringly aromatic on its own, but slap it together with some mushrooms, and its fragrance is multiplied to lip-smacking proportions. 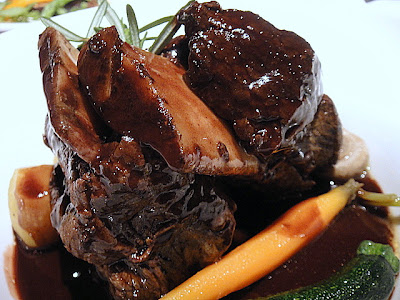 Angus beef short ribs braised in Barolo red wine, ranked among the world's top vintages. This is meat at its most luscious, brimming with flavor and luxuriously textured. 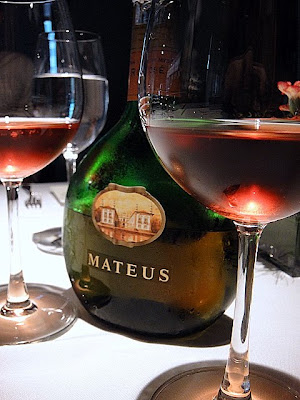