Catcher In The Rye, Petaling Jaya 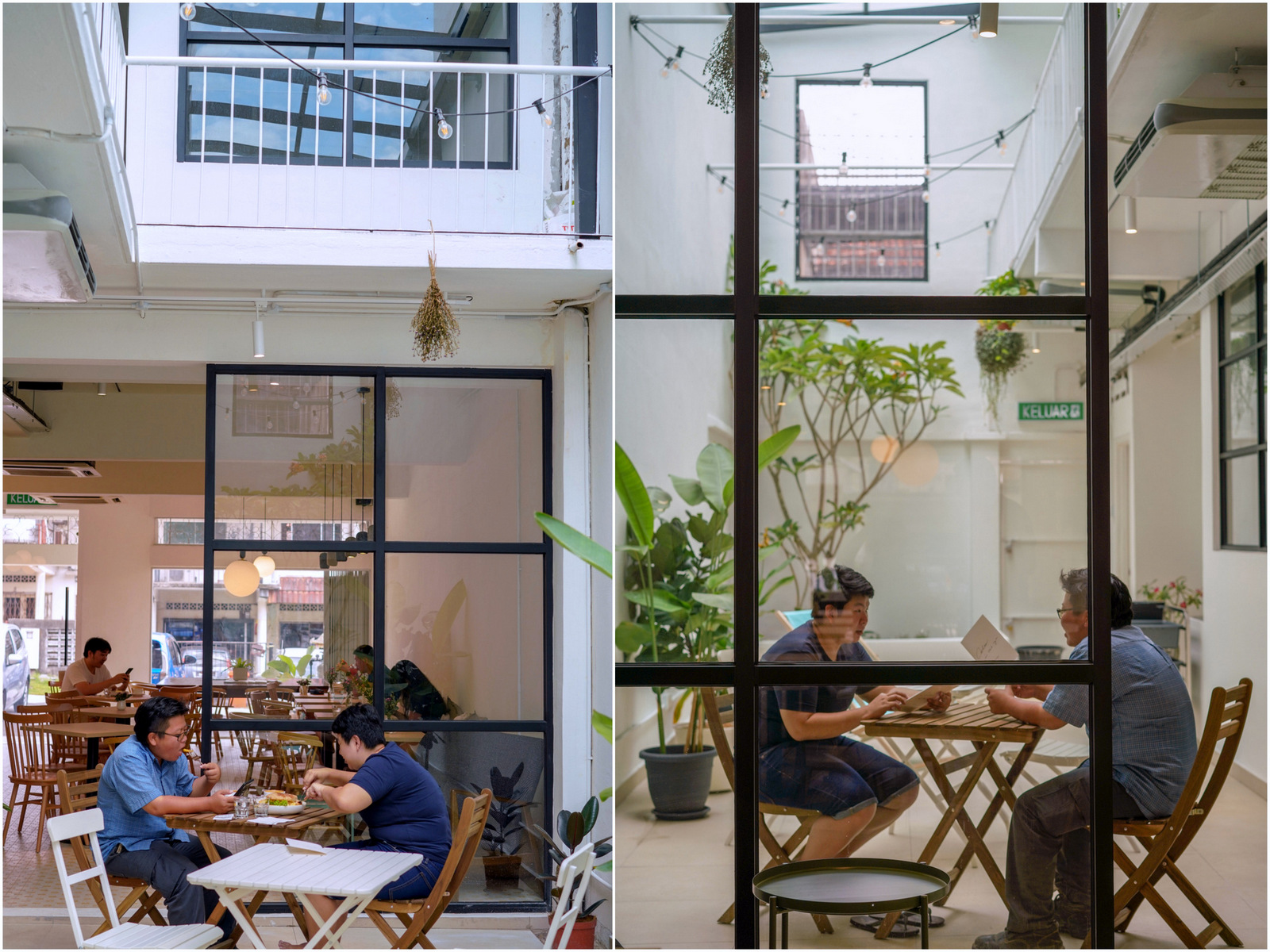 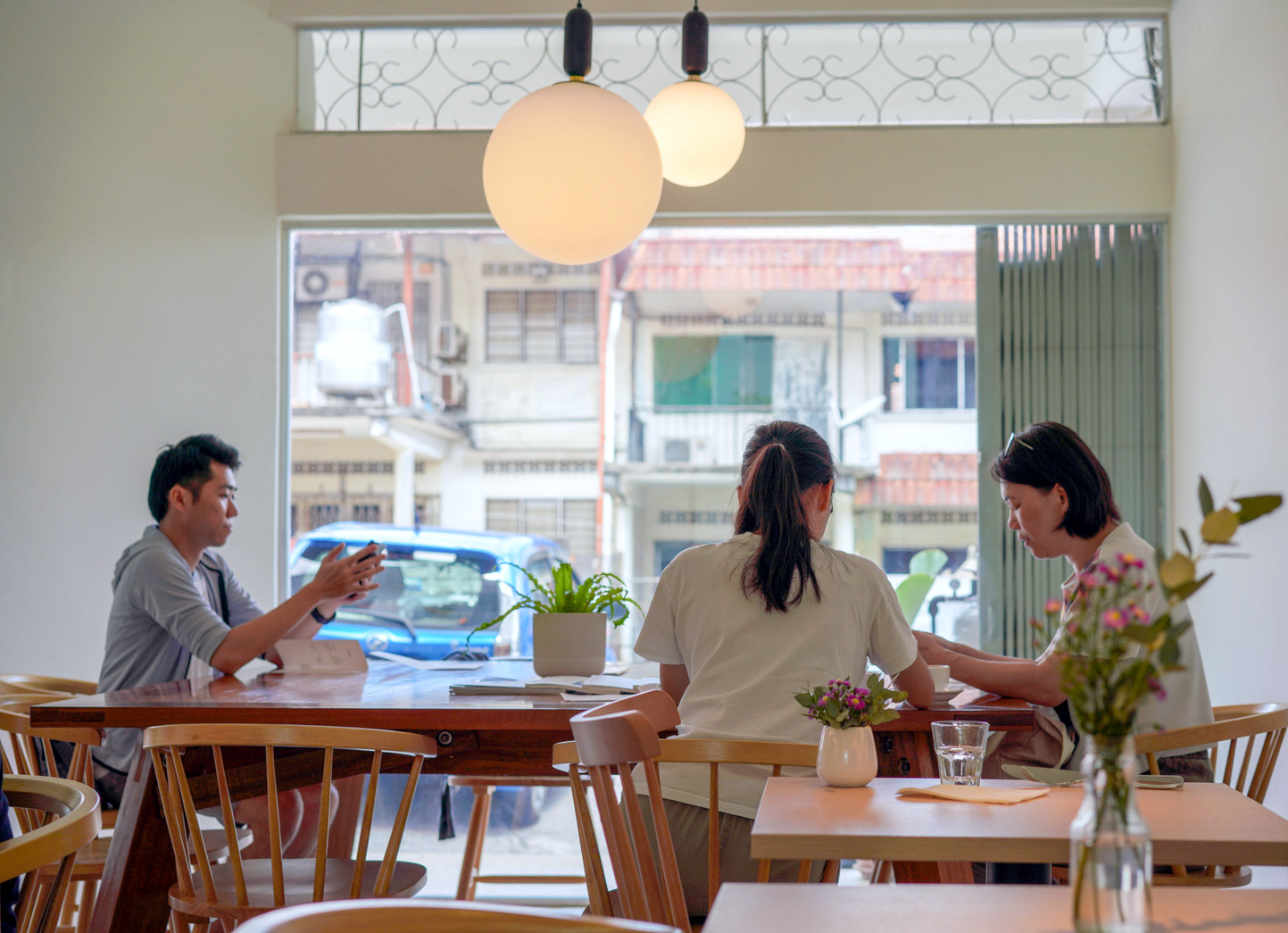 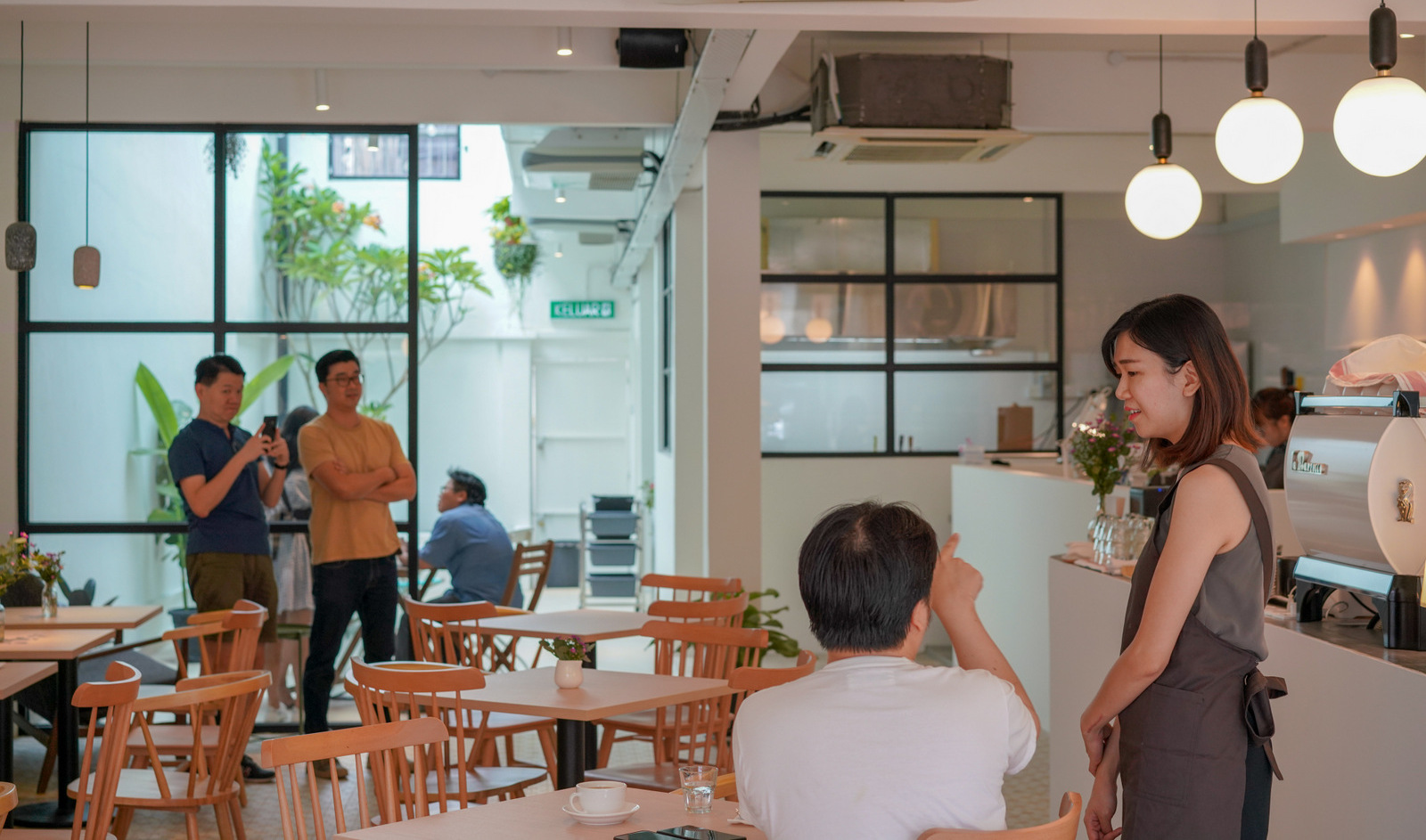 J.D. Salinger's classic novel of teenage angst and alienation might seem an improbable inspiration for a cafe that exudes grace and geniality - but it shouldn't be a surprise that the founders of Taman Desa's Wild Sheep Chase, named partly for a Haruki Murakami masterwork, have summoned up another literary influence for their second venue (bonus connection: Murakami translated Salinger's book into Japanese in the 2000s). Unfurling this month in a decades-old shop-house in PJ's Section 17, Catcher In The Rye is a charmer, basking in a sun-bathed, white-washed space speckled with wood and leaves. 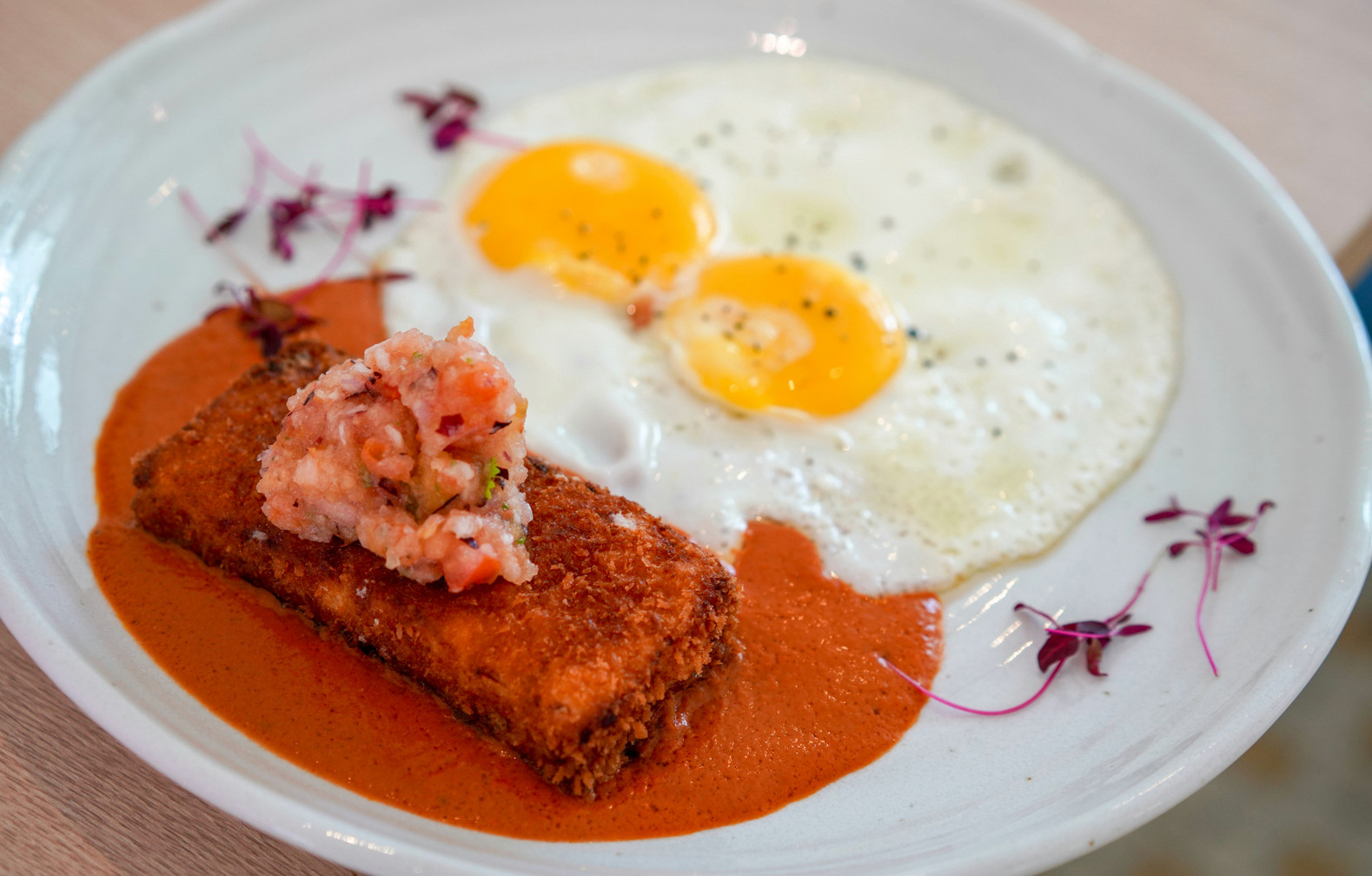 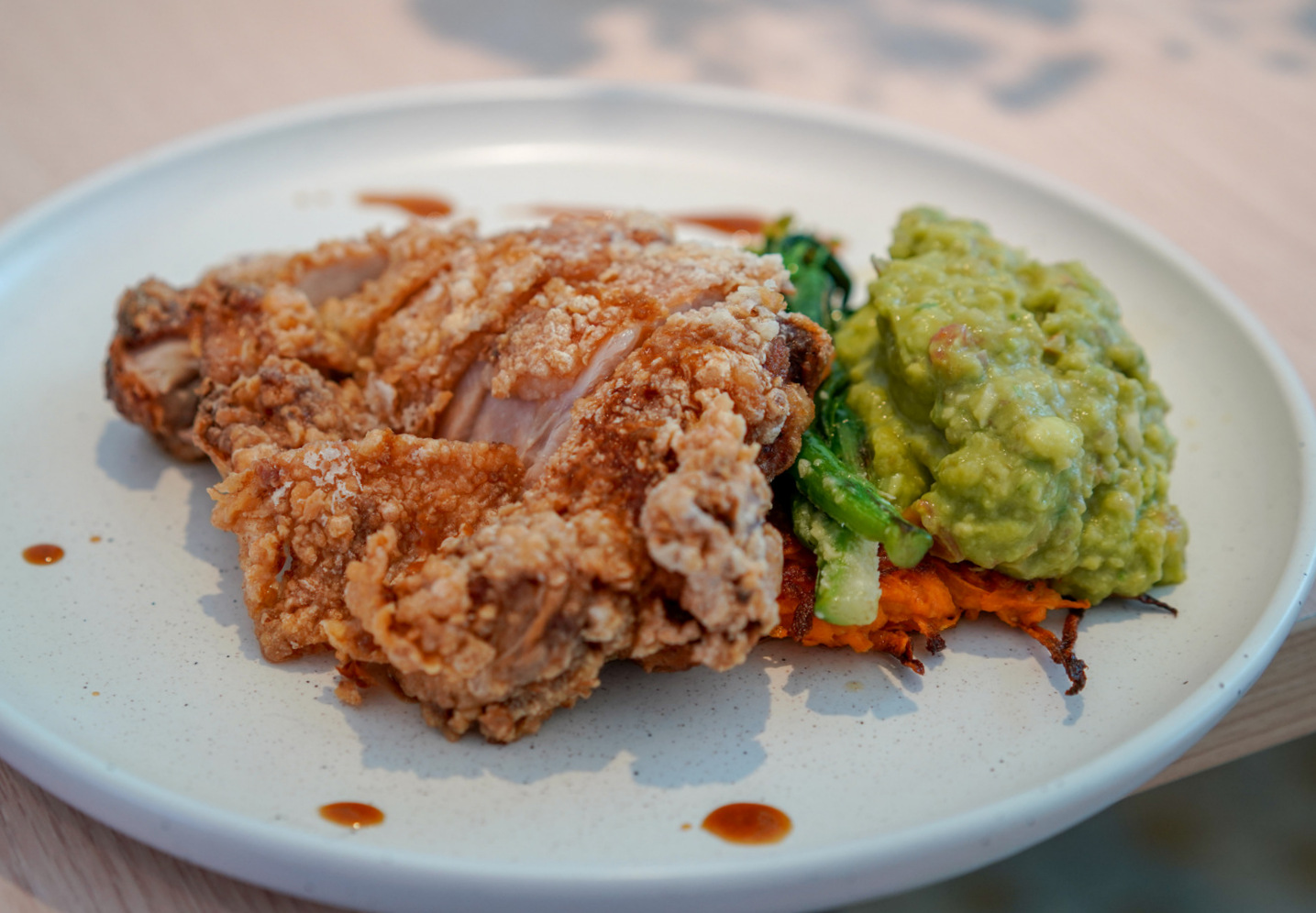 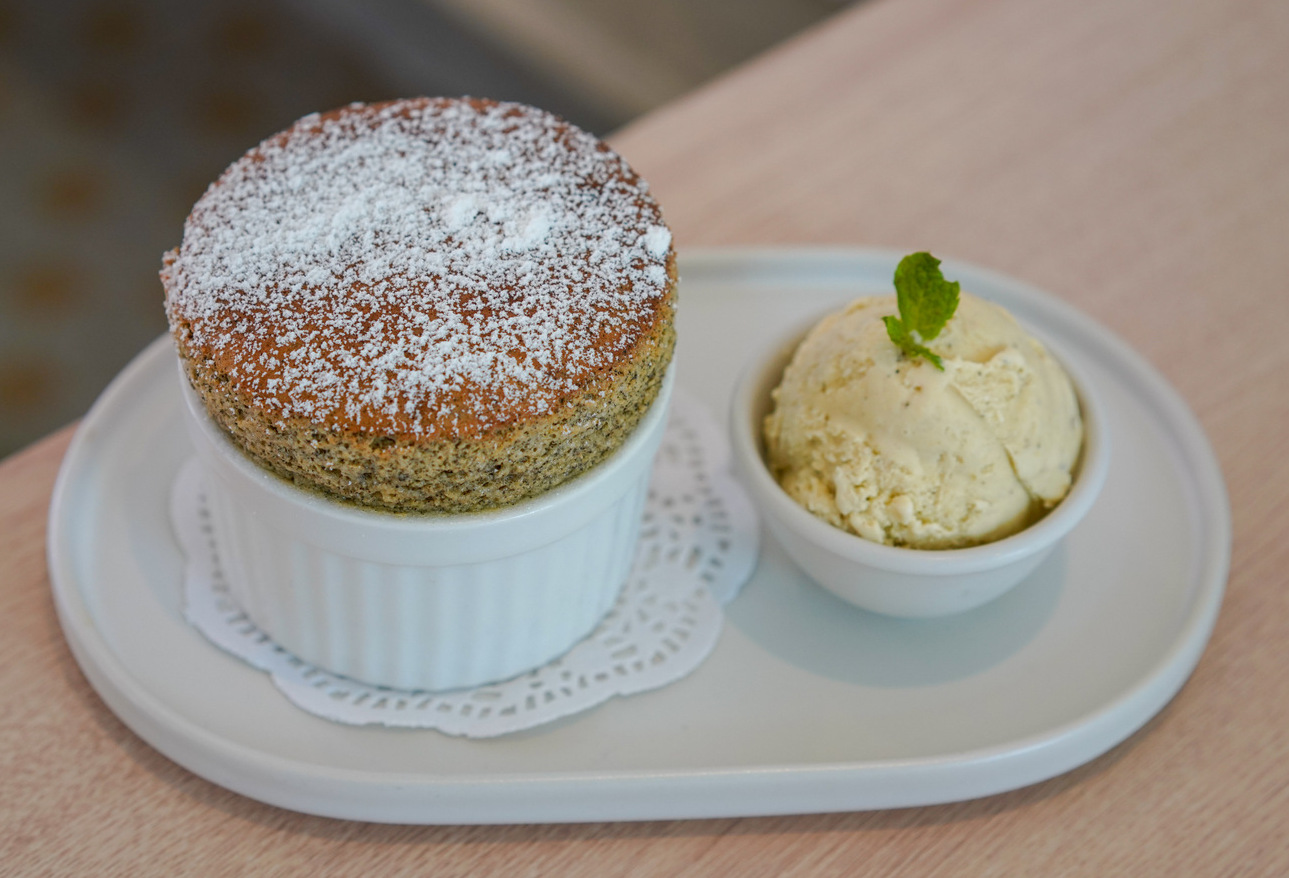 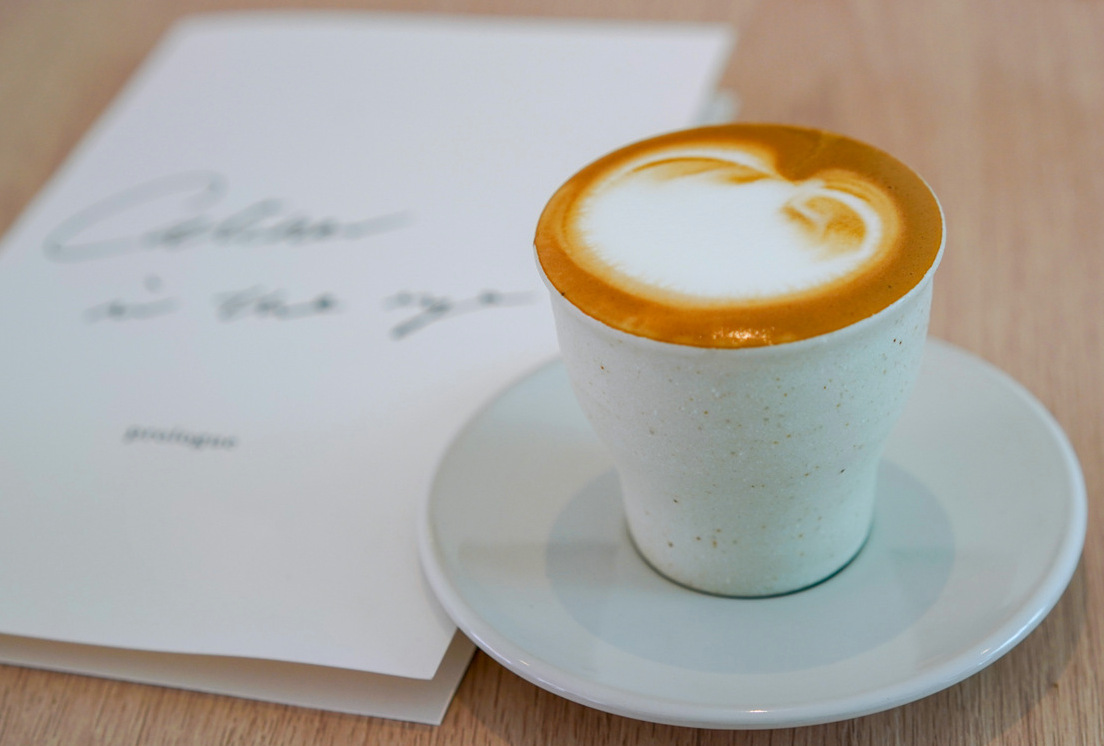 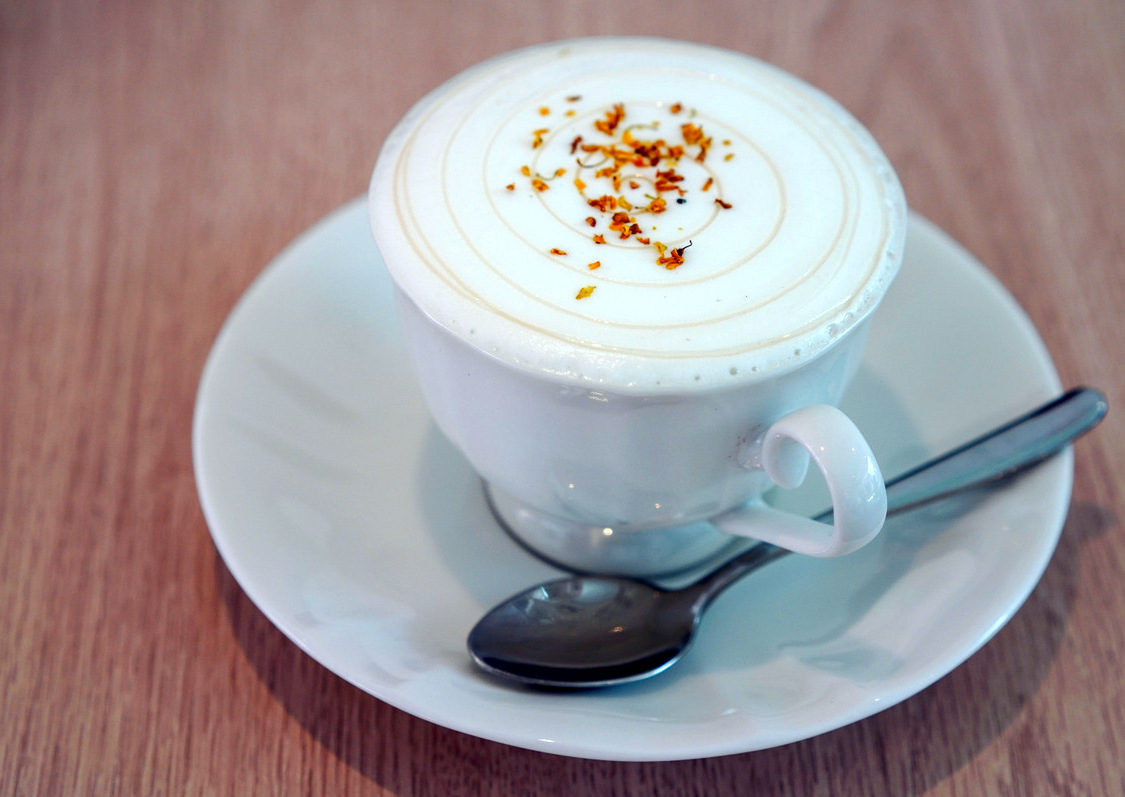 Come for comfort carbs coupled with pleasurable protein: Crisply deep-fried mac-and-cheese makes for a you-deserve-it indulgence with sunny-side-up eggs, punched up with pomodoro sauce and plum salsa, both buoyantly uplifting (RM20), while rosti prepared with sweet potatoes provides for a scrumptious twist to the typical Swiss fritter, rounded out with crunchy-tender chicken thigh, creamy-tasty guacamole and garlic baby kailan (RM24).

Wild Sheep Chase is perhaps best known for its souffles, but Catcher In The Rye adds another element to its desserts - house-made ice cream in gentle flavours like chrysanthemum (as well existing sorbets, such as grapefruit or honeydew), to complement the flagship Earl Grey souffle (RM18). The Chase-Catcher team can consistently be counted on for coffee too; alternatively, sip on hot milk with spoonfuls of longan fruit to be found in each cup. The Salinger-suitable soundtrack here swings from Billie Holiday to The Beatles, capturing the mood of the fifties and sixties. 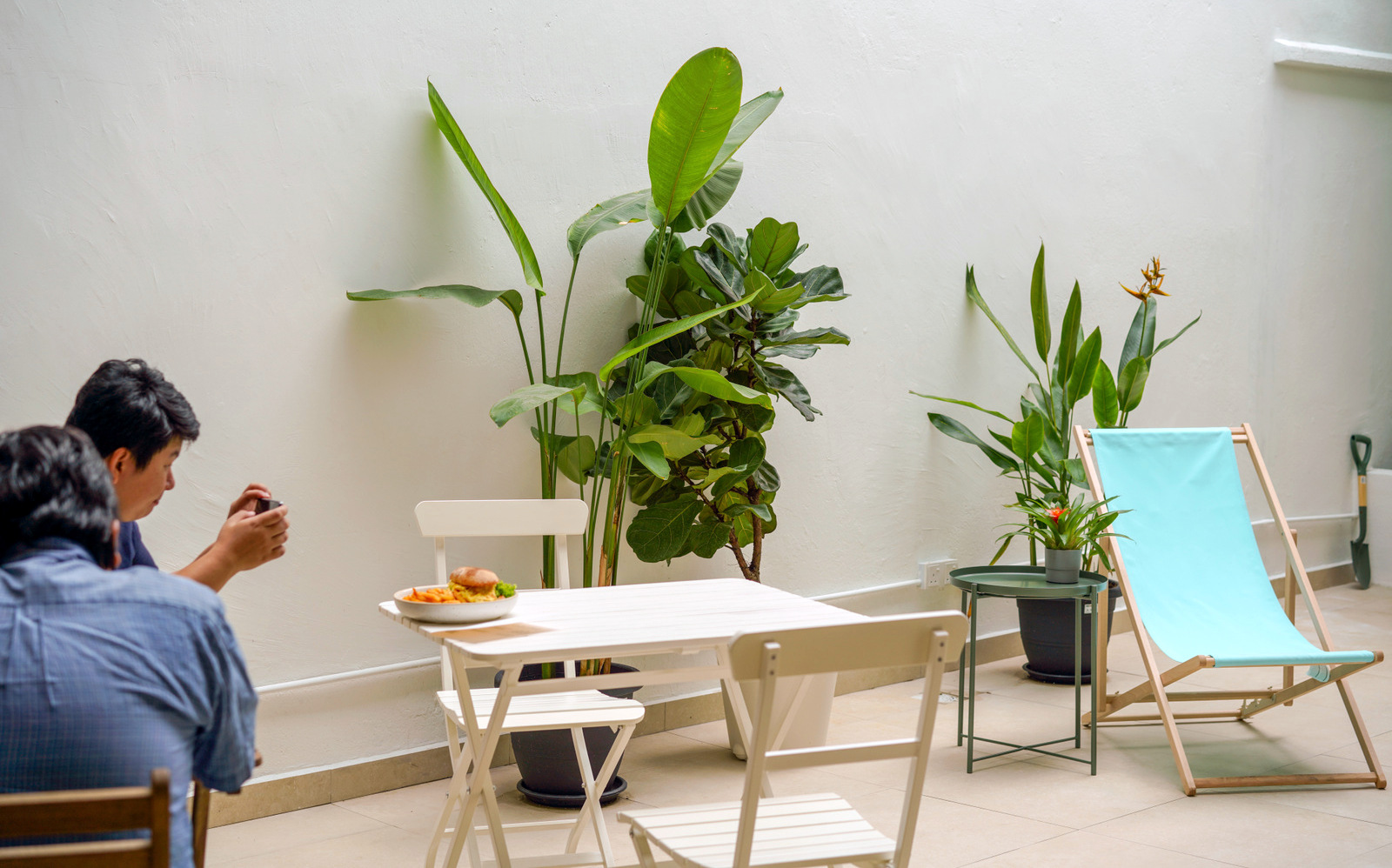 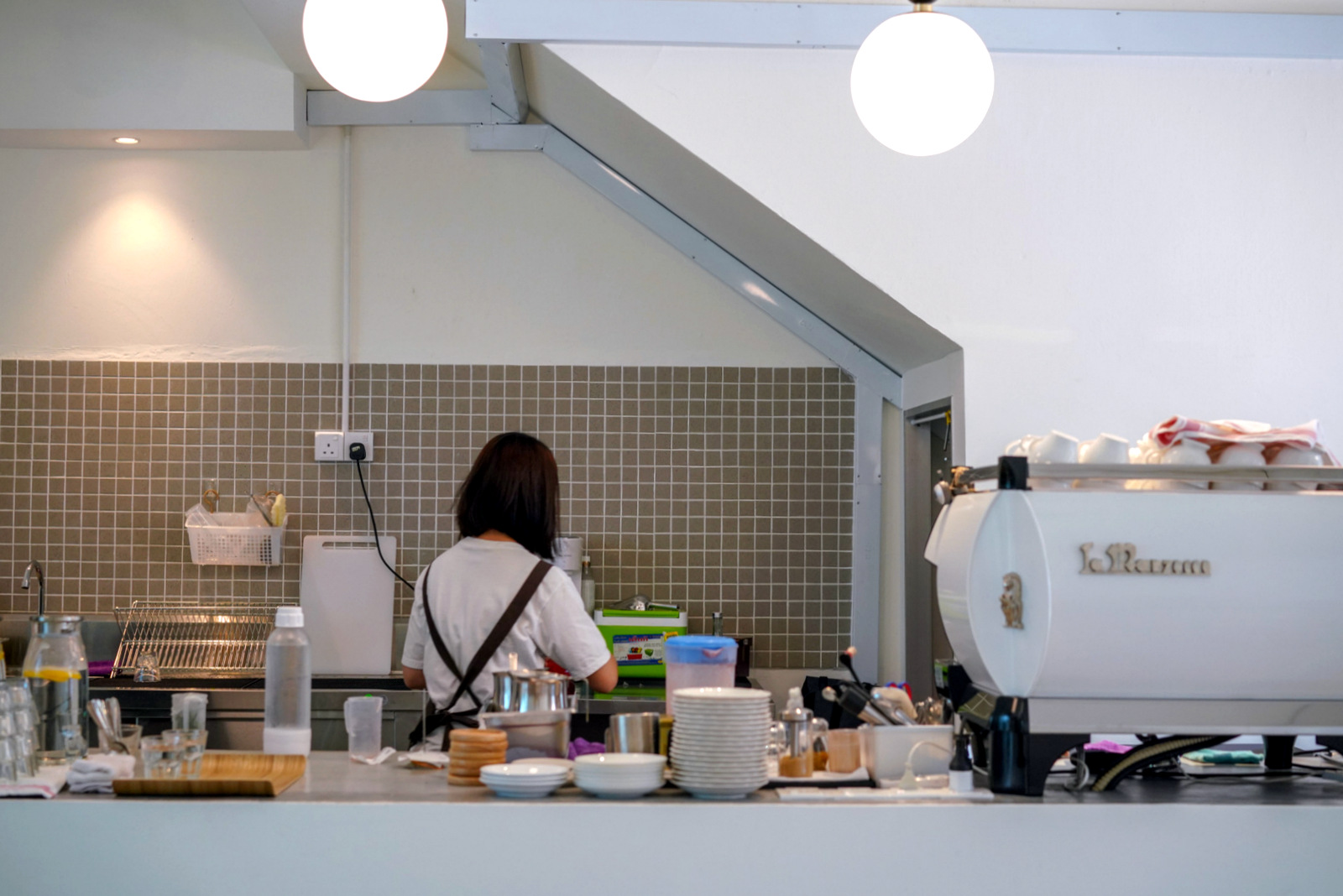 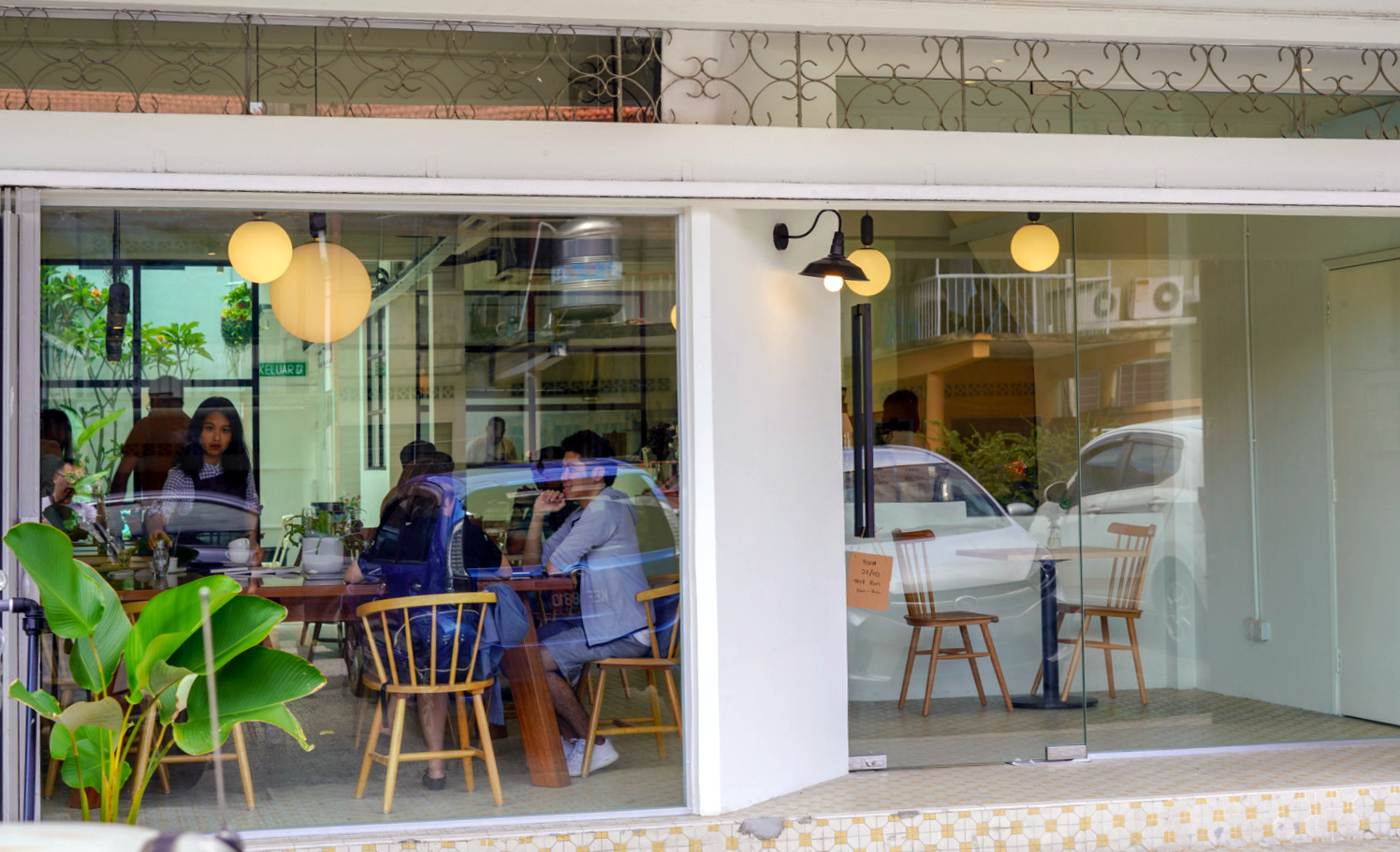 
This feature first appeared on eatdrinkkl.com