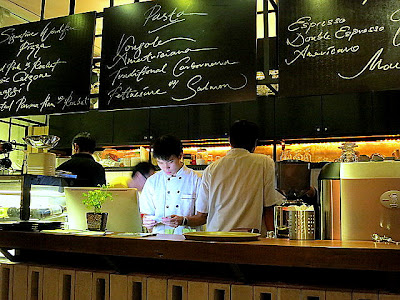 Remember Pudu's Coconut House? It closed in 2008, reopened at PJ's 3 Two Square, then shut again. Its latest reincarnation has surfaced at Taman Desa, under the name of Casa Del Cocco. 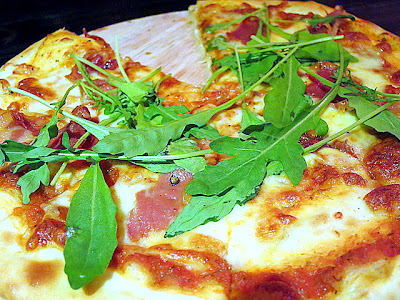 The highlight here is the wood-fire oven, which churns out non-halal pizzas like this one with Parma ham & rocket leaves. The pizza edges nearer to doughy than crisp, while the toppings seem sparse, but for RM24 (no service charge!), it's cheaper & tastier than Domino's. 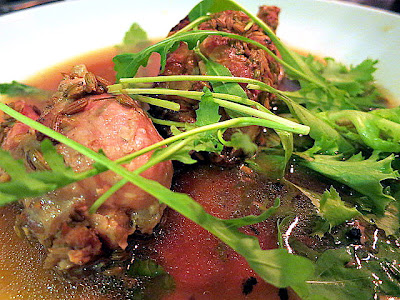 Slow-roasted pork shoulder, oven-cooked overnight with fennel seeds & herbs (RM22). Satisfyingly juicy & flavorsome; might not be El Cerdo-level, but for this price, it can't be beat. The food here has a home-cooked feel _ a rarity for many of KL's Italian restaurants. 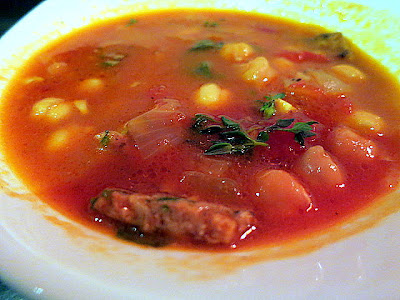 Soup's up! With kitchen-made pork sausages, root veggies & beans (RM7.50), this is the kind of nourishing broth that every grandmother _ Italian or otherwise _ might nod approvingly at. 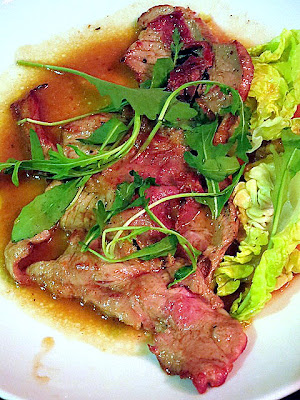 Thinly sliced veal & prosciutto cooked with white wine sauce (RM25). When we first made it to Rome, nearly eight years ago, one of our first meals comprised something like this. Rustic & unpretentious, it won't work magic on the taste buds, but it won't leave a sour impression. 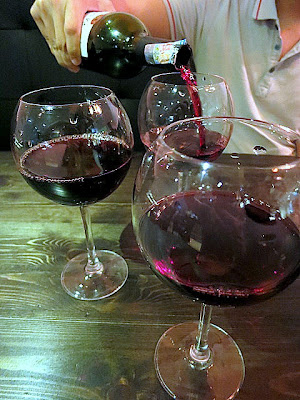 Casa Del Cocco serves wine (yay!), but only by the bottle for now, with prices starting at about RM120 (the vintages here are of a surprising pedigree for this neighborhood). But fret not; the corkage is a delightful RM20, so feel free to bring your own bottle or two. 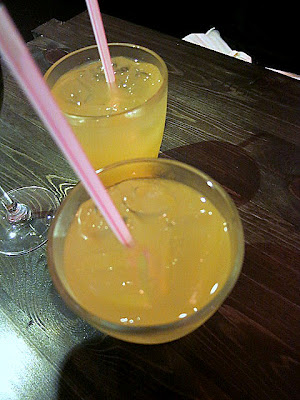 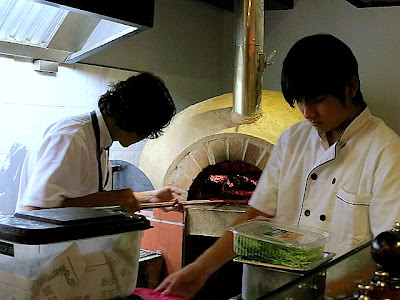 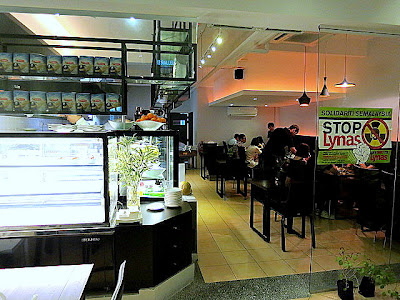