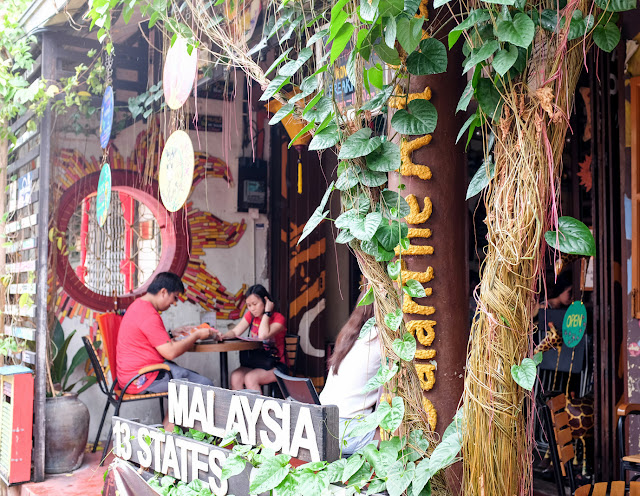 The current boom in Malacca's cafÃ© business emerged in 2014, but the trickle of tourists has steadily swelled ever since UNESCO declared the state capital a World Heritage Site in 2008, according to the founders of Calanthe Art CafÃ©. 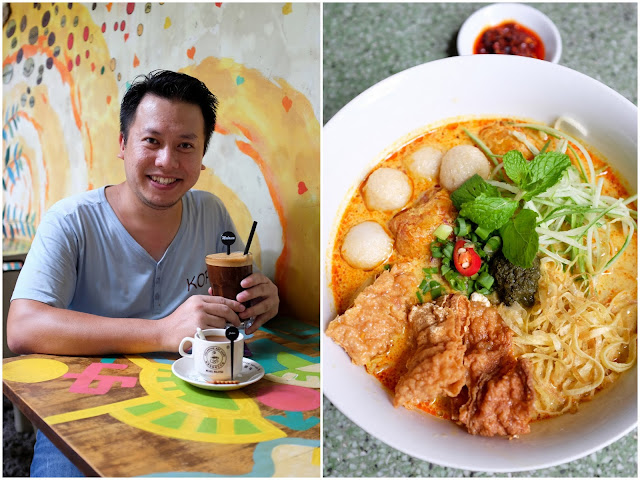 Calanthe is a hugely respected pioneering cafÃ©, having recently marked its 10th anniversary. Opened by a band of close-knit friends who went to school together, Calanthe remains one of Malacca's warmest and most welcoming hangouts, specialising in different types of coffee roasted in each of Malaysia's 13 states. 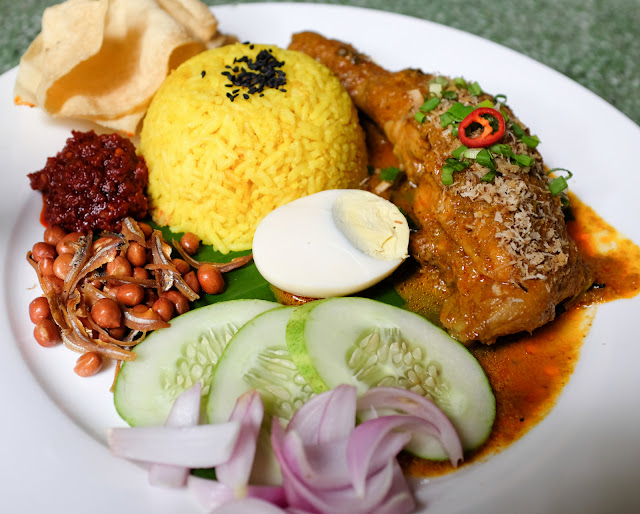 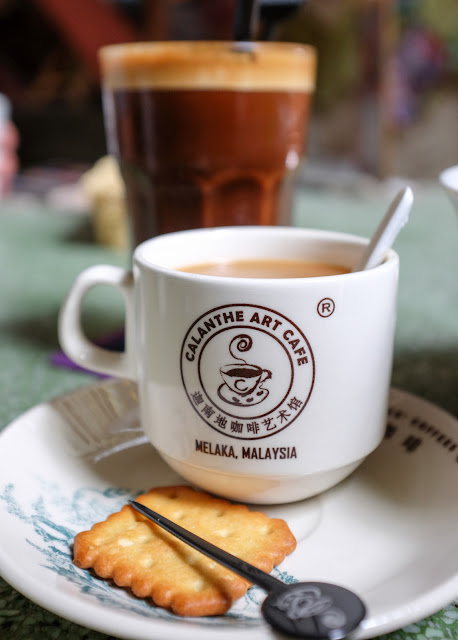 â€œOur main objective is to promote an appreciation for our own Malaysian coffee,â€� Calanthe's Joseph Chia says, noting that some Malaysian states have unique blends of coffee mixed with margarine, salt or even wheat flour. Calanthe is also the ideal stop to refuel with a lunch of deliciously hearty local recipes like turmeric-tinged nasi lemak (coconut milk rice with a yellow hue) and laksa, a bowl of thin noodles in a mildly spicy coconut milk gravy with tofu puffs, fishcakes and beansprouts. 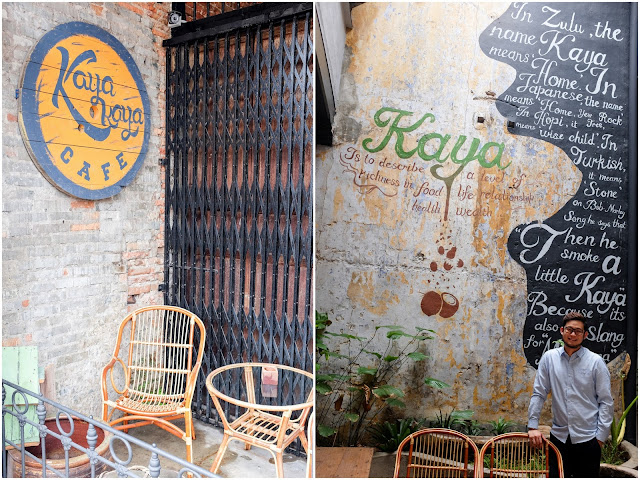 The story of a much newer venue, Kaya-Kaya CafÃ©, is a tribute to Malacca's allure. Kuala Lumpur resident K.C. Choong had long been a frequent visitor to Malacca when he stayed last year at a Jonker Walk guesthouse whose owners had a vacant space nearby. K.C. found out and decided to collaborate with them to create Kaya-Kaya, a cavernous cafÃ© where customers can relax on rattan chairs and recycled wood-and-metal furniture while marvelling at a two-storey-high mural of multilingual definitions for the word kaya. 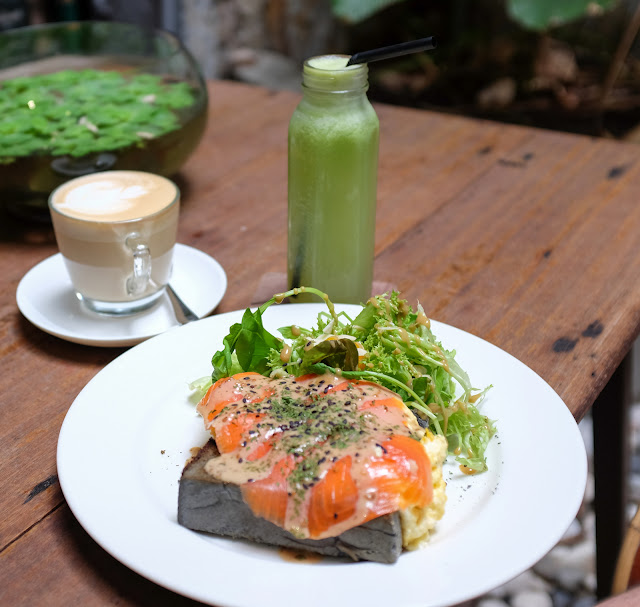 Kaya means â€˜wealth' in Malay, and the cafÃ©'s name is meant to convey a feeling of richness in its patrons' lives, relationships and food. For a dose of decadence, Kaya-Kaya offers salmon-&-egg open sandwiches & a one-of-a-kind â€˜Malacca Elvis' â€“ a pancake stack that combines Elvis Presley's favourite ingredients of bananas and peanut butter with Malacca's kaya, a sugary jam thickened with coconut milk and egg yolks. 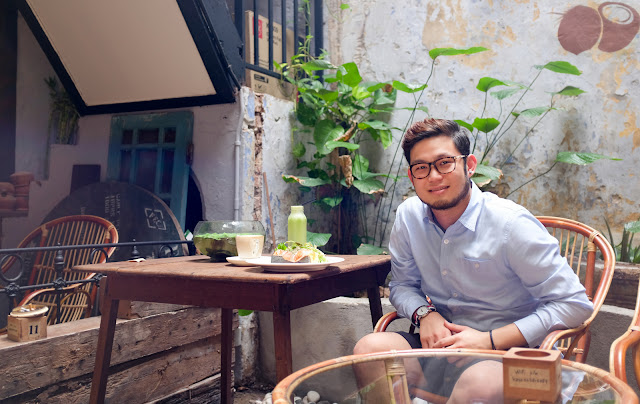 â€œWe want customers to come here for a getaway, to eat and drink and feel like they've escaped from the world outside for a few hours,â€� K.C. says. 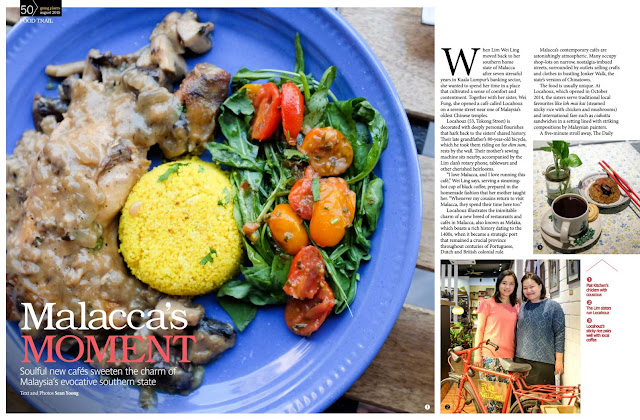 This spotlight on Calanthe & Kaya-Kaya is an excerpt of a feature on six of Malacca's soulful new cafes; read the full feature in the August 2015 issue of Going Places, Malaysia Airlines' in-flight magazine. 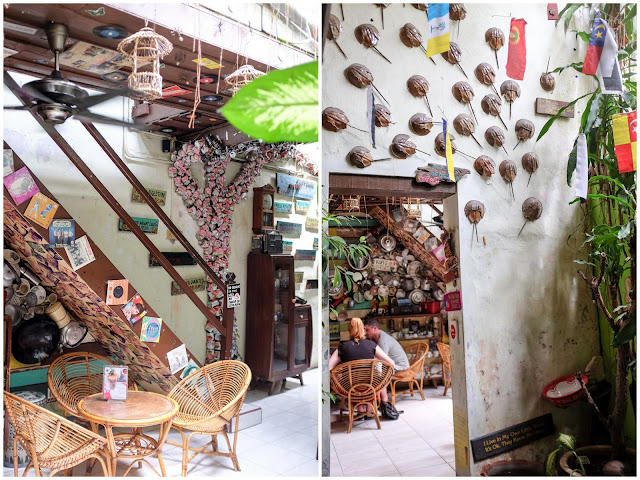 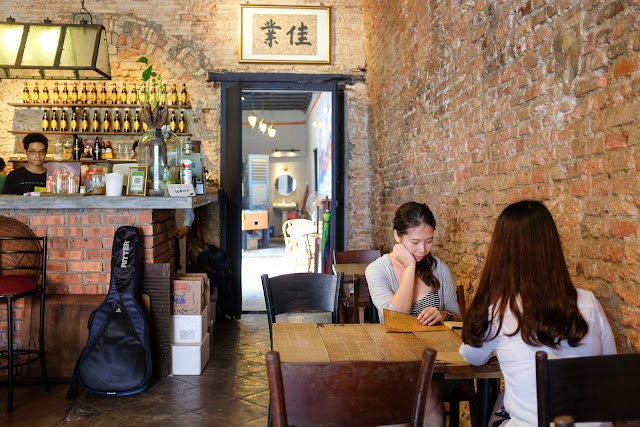 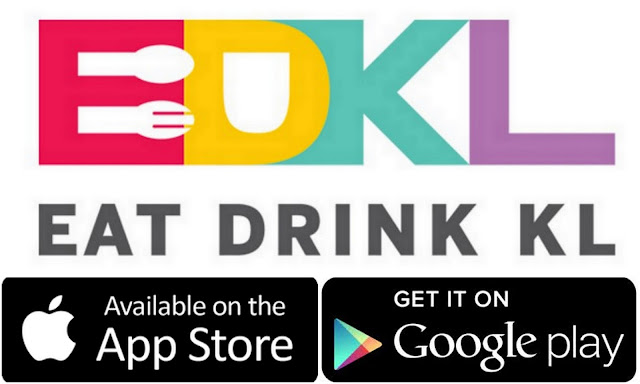 The Eat Drink KL mobile app is now available, connecting restaurants & customers to promote a positive spirit of community.
For iOS: https://itunes.apple.com/my/app/eat-drink-kl/id958657326?mt=8
For Android: https://play.google.com/store/apps/details?id=com.eatdrinkkl.EatDrinkKL
Every restaurant on this app rewards users with a 6 percent discount, instantly & conveniently, everyday, all day long.
In return, users share photos of their experiences at these eateries, creating a new community of restaurant lovers.
For every transaction, at least RM0.20 will be channelled to a charity of the month.

Stay up to date: The Eat Drink KL newsletter is sent by email to subscribers every Monday; it's the Klang Valley's foremost weekly round-up of new restaurant openings, F&B promotions & other tasty tidbits.
Subscribe to Eat Drink KL Weekly for free via this following link:
https://confirmsubscription.com/h/d/5106C196432BB23D
Note to subscribers on Gmail: The newsletter will be in the Promotions folder of your inbox. 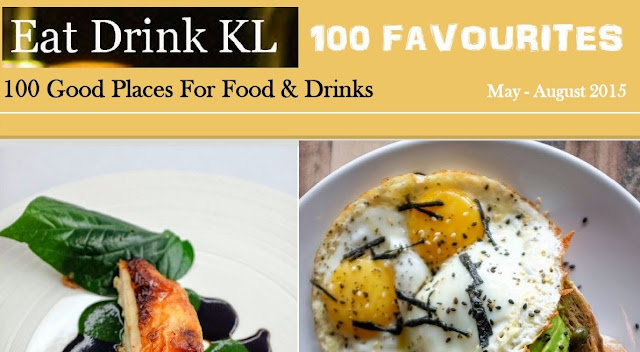 Check out the latest edition of Eat Drink KL: 100 Favourites, with 100 recommended restaurants for May-August 2015. This eBook is available to read or download at this link: http://eatdrinkkl.cld.bz/2015 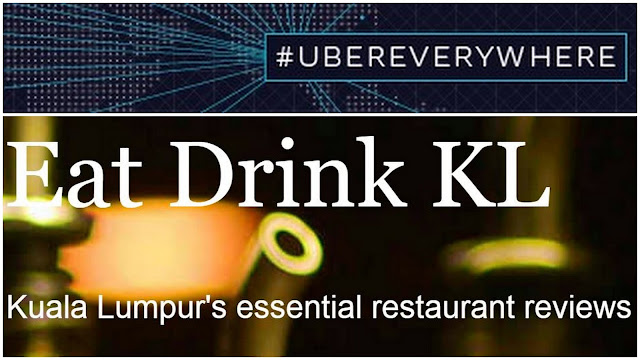 Buckle your seatbelts: Eat Drink KL is partnering with Uber to take restaurant lovers on new adventures across KL & Selangor!
If you haven't used Uber yet, it's time to begin! For new users, just follow the steps below to redeem free rides:
1. Download the Uber app from the App Store, Play Store or Windows Store - and register your Uber account.
2. Apply the code EATDRINKKL as your first promotional code & you'll receive 2 Free Rides worth RM30 each.
3. Request a ride through the app and ride for free to any destination (with two ride values of up to RM30 each).
Find us on Find us on