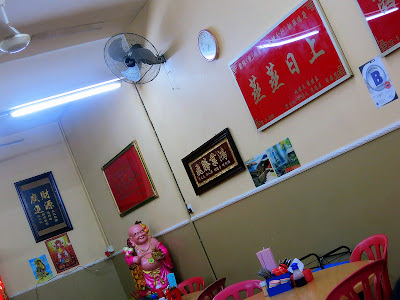 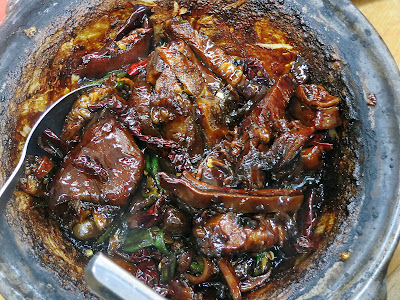 Yip Weng serves both the dry variety of this porky pleasure ... 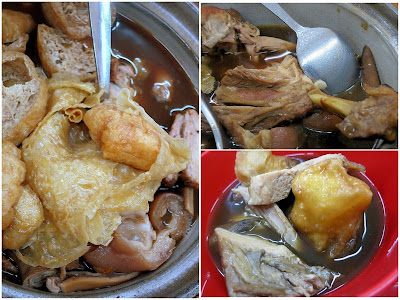 ... as well as the broth-laden one to which were much more accustomed. 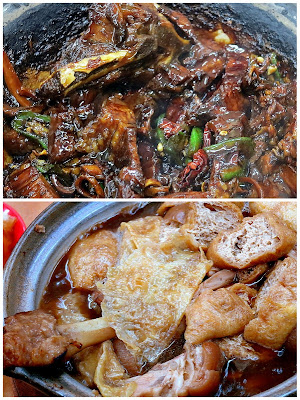 Both enjoyable enough, though the former is heavy on salt, while the latter needs more herbs. 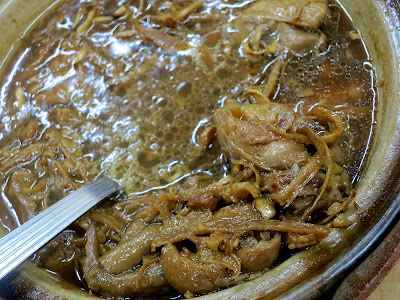 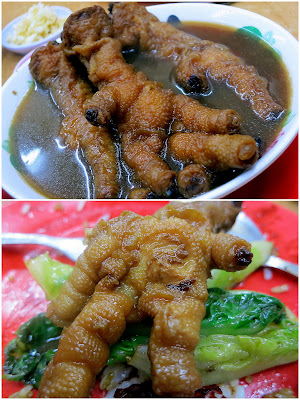 Feet of fowl, fleshy but not for the faint-hearted. Well pass next time. 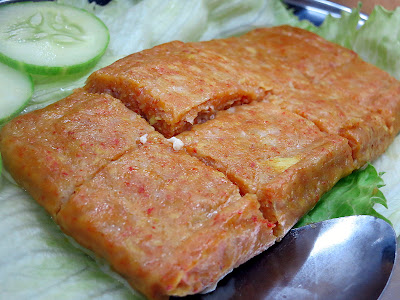 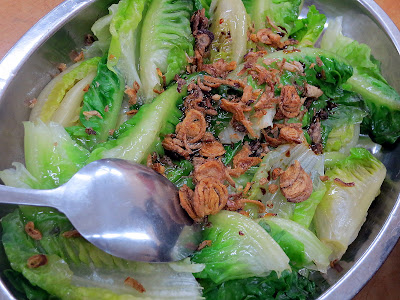 Veggies, unmemorable in every way, but we need our fiber at any rate. 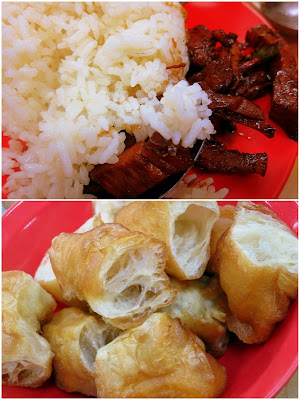 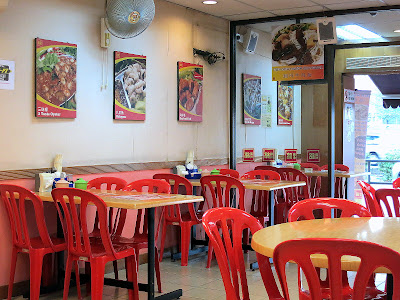 Next up, Teow Chew Meng, which has branches in both Subang & SS2. 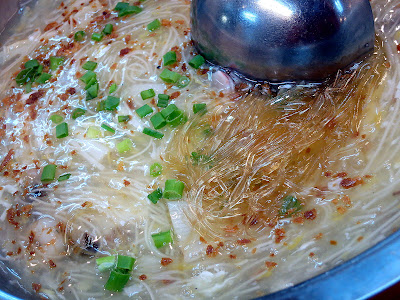 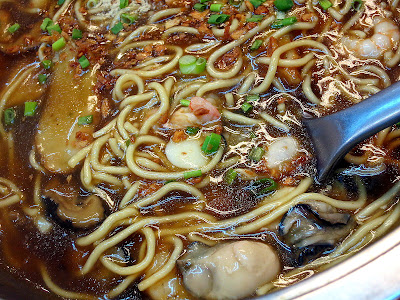 Plump oysters form the highlight of this one, a little more flavorsome than the first. 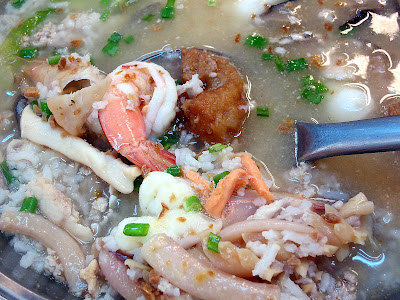 Seafood porridge, a bit more watery than expected, though some like it this way. 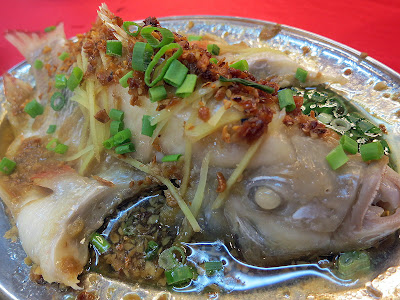 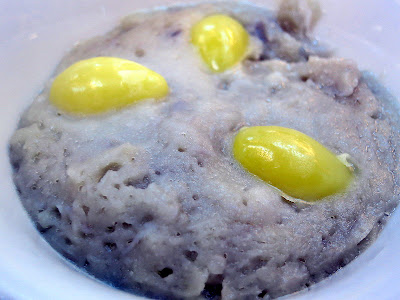 Teochew steamed taro & ginkgo nut dessert, to send us out to our next stop. 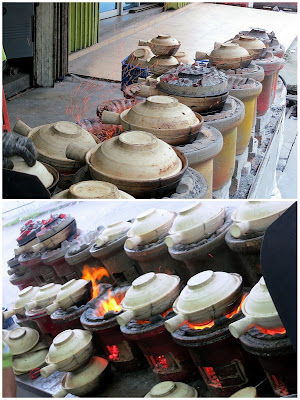 Final destination: Heun Kee, where the claypot chicken rice has garnered accolades far & wide (it even launched a branch this year at Singapores Resort World Sentosa). 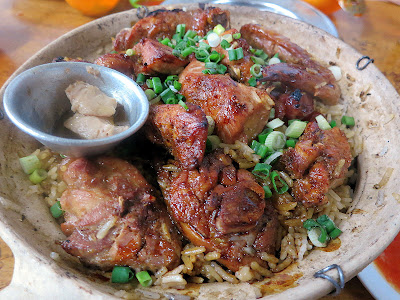 Chicken & rice both moist & flavorsome; whats not to like, right? 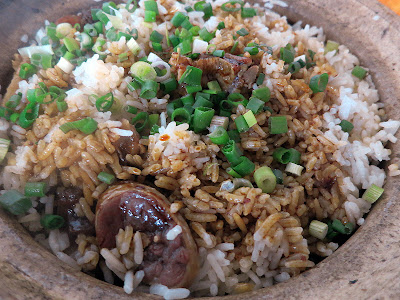 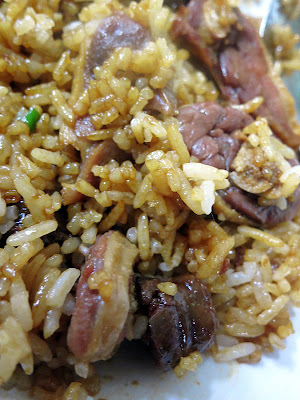 Love the lap mei, though theres not that much of it to go around, really. 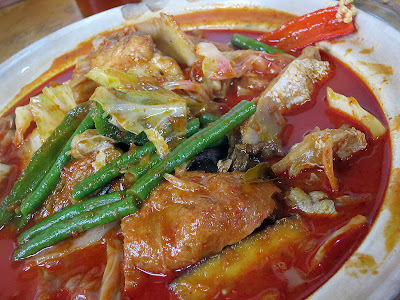 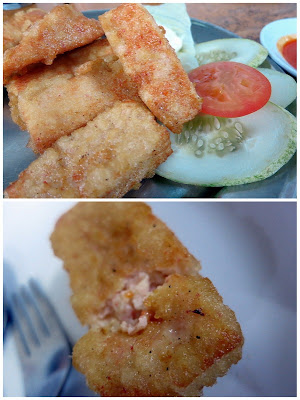 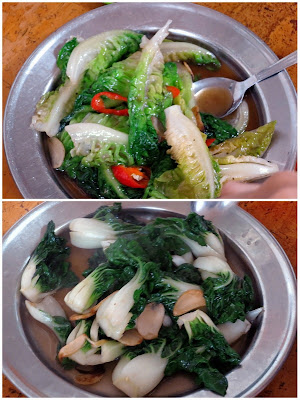 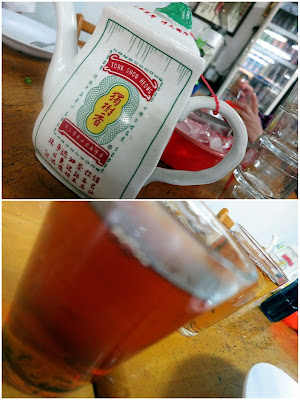 Tea to wrap up a hunt that had both hits & misses. But every hour spent was worthwhile. 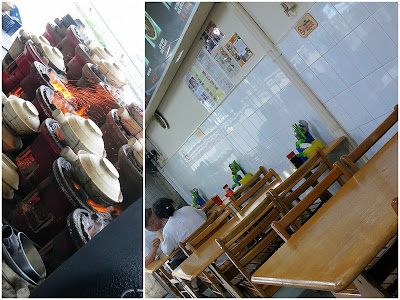