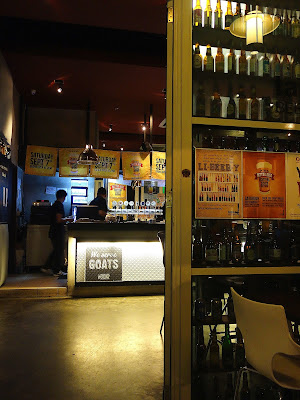 Taps Beer Bar this year introduced experiments to pair food & beer for maximum enjoyment of both; worth a shot, even (or especially) for those of us whose appreciation of beer feels minimal. 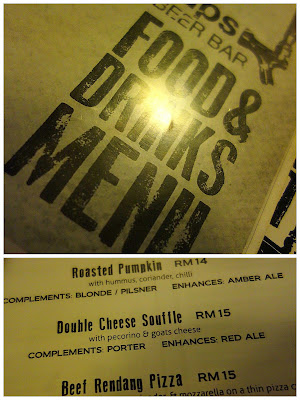 The menu explains which food complements or enhances which beer; both the food & the beer sound interesting & prove tasty, so thats a hefty bonus. 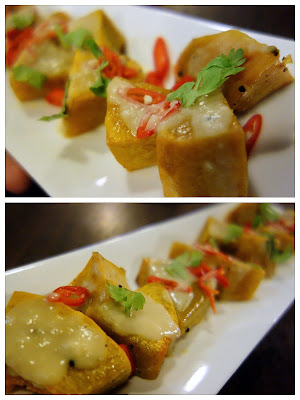 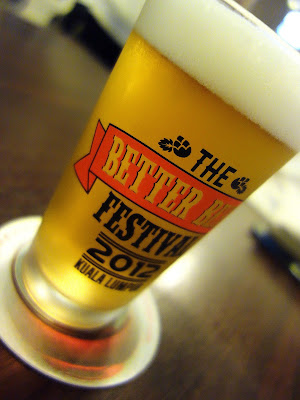 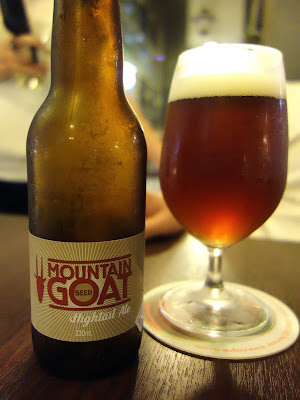 The pairing seems harmonious, though our beer-tasting palate isnt experienced enough to discern the details of the complement/enhance aspect. 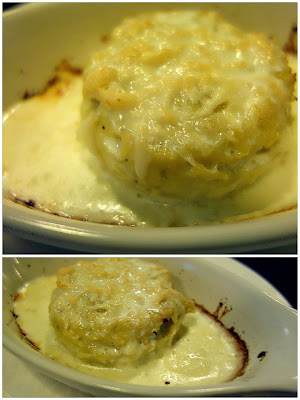 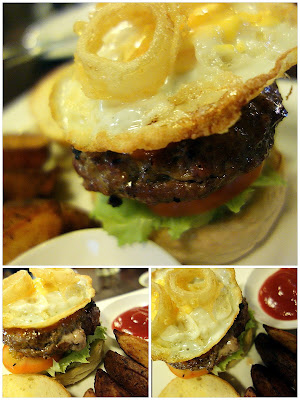 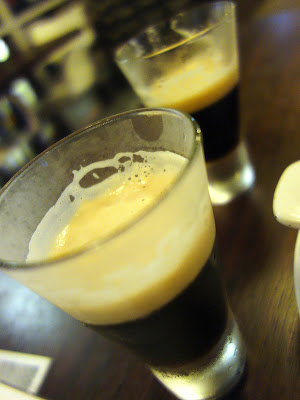 Robust fare deserves to be drawn with deeper, darker brews. 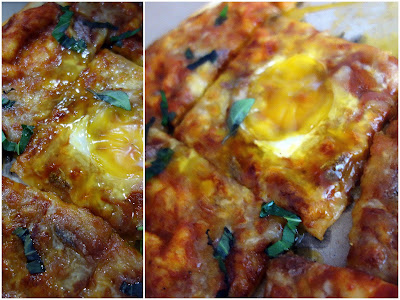 Also a fan of Taps pizzas; try the one with egg yolk, basil & anchovies (RM16). 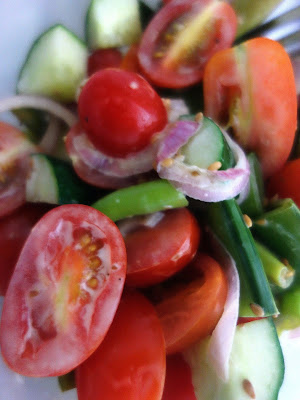 Cleanse the sinfulness of all that with a nice, ripe tomato salad (RM12) ... 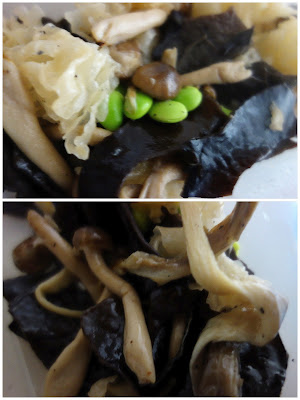 ... or a mushroom one (RM18), perfect to partner with the Mountain Goat organic Steam Ale. Prices at Taps are pretty pleasing.
Earlier entry on Taps Beer Bar: January 13, 2012. 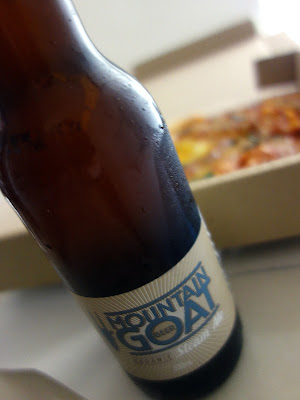