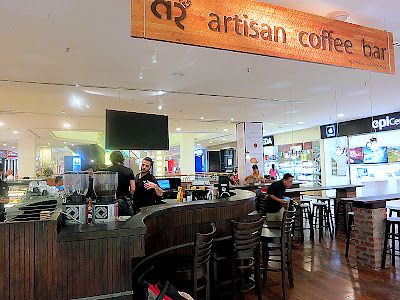 What a difference a year makes: When we first visited Artisan Roast at its Ampang birthplace, it was a secluded cathedral of coffee, with only three of us _ the barista and his two customers _ worshiping the short black on a weekend evening.
Entry on Artisan Roast @ Yayasan Seni Ampang: March 6, 2011. 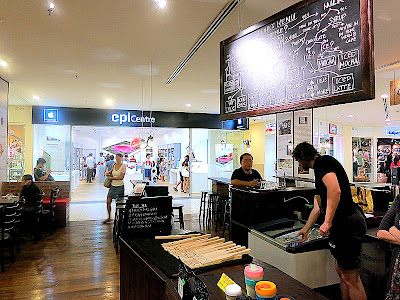 Fast-forward to February this year: The cafe relocated to a warm, welcoming venue in Taman Tun Dr Ismail, becoming an immediate hit, hailed for serving some of the most sip-worthy espressos the ringgit can buy.
Entries on Artisan Roast @ TTDI: Feb. 6 and Feb. 10. 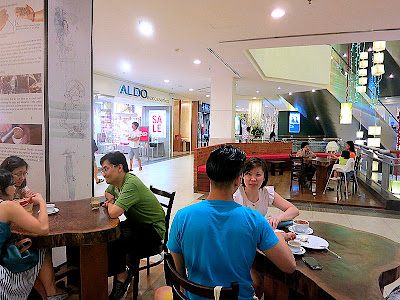 Now, Artisan has accelerated its drive toward citywide domination with a sprawling space in Bangsar Village that's a crowd magnet even on a Ramadan afternoon, signaling how far this place has evolved from its Ampang roots. 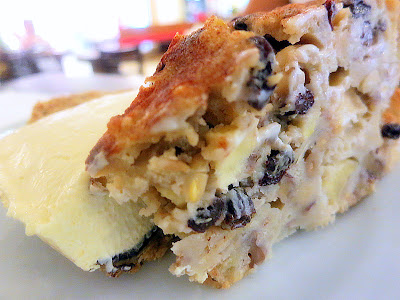 Some of Artisan's soulfulness has evaporated in this mall, though its core identity remains intact in the friendly service, the brick-and-wood look and of course, the cakes and coffee. 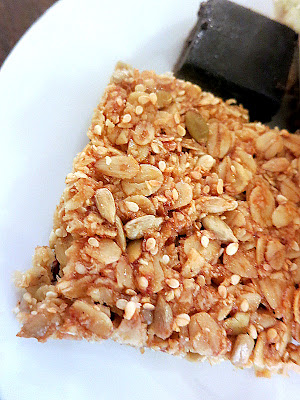 From melt-in-the-mouth cheesecakes and fruit-flooded Sicilian apple cakes (RM10 per slice) to wafers of chocolate-citrus jaffa and fiber-filled muesli (up to RM5), there's theoretically a teatime treat for every type of taste bud. 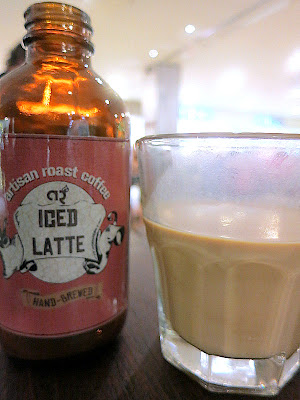 Fans can now bring a little bit of Artisan's magic home with them, thanks to this coffee in a bottle _ hand-brewed iced latte made with espresso and Aussie organic honey. 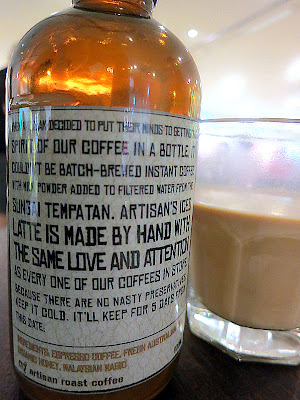 The facts and figures: keep this RM11 latte cold and it'll keep for five days. 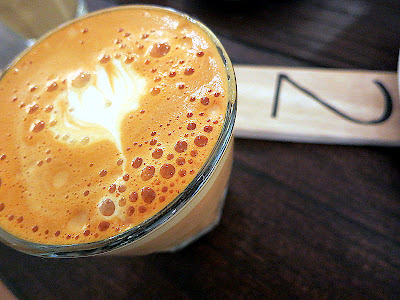 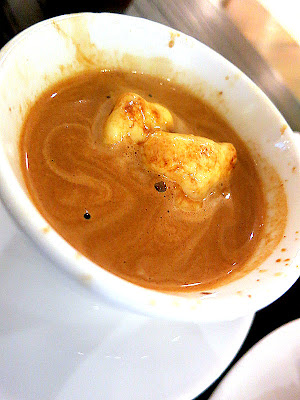 We'll admit it, we have an affogato addiction. We wish we knew how to quit you. 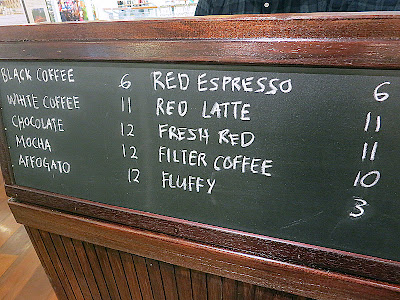 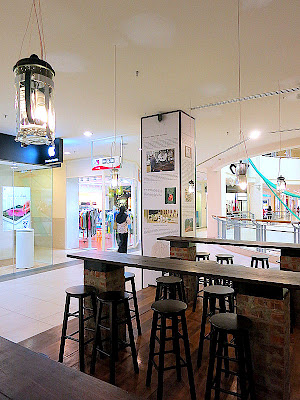 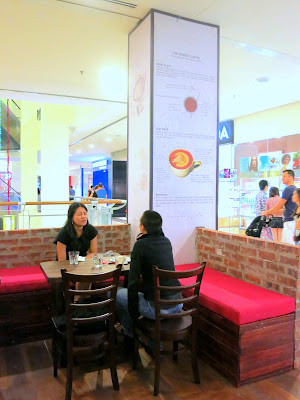 Artisan Coffee Bar,
Level One, Bangsar Village II, Kuala Lumpur.
Find us on Find us on