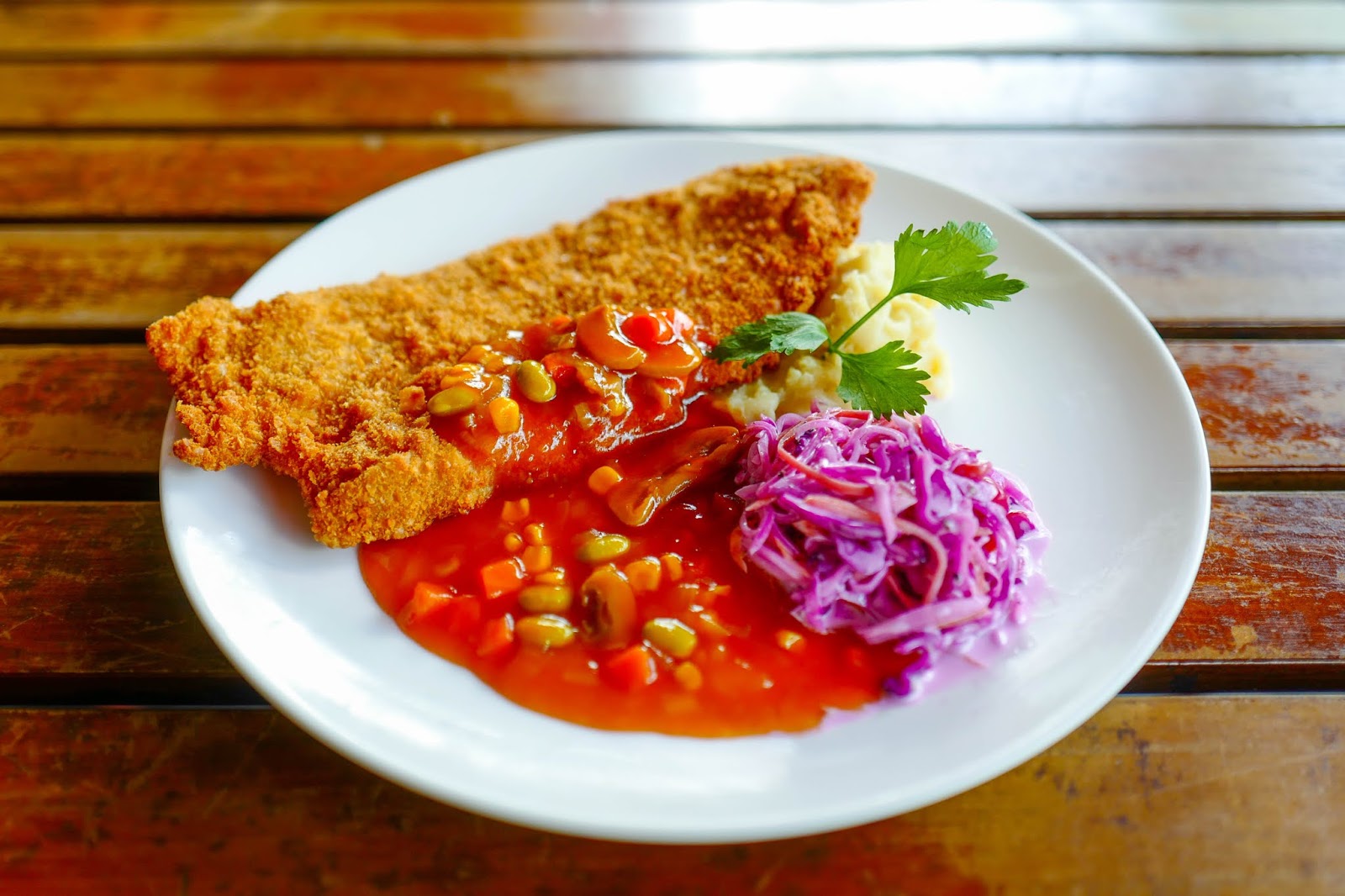 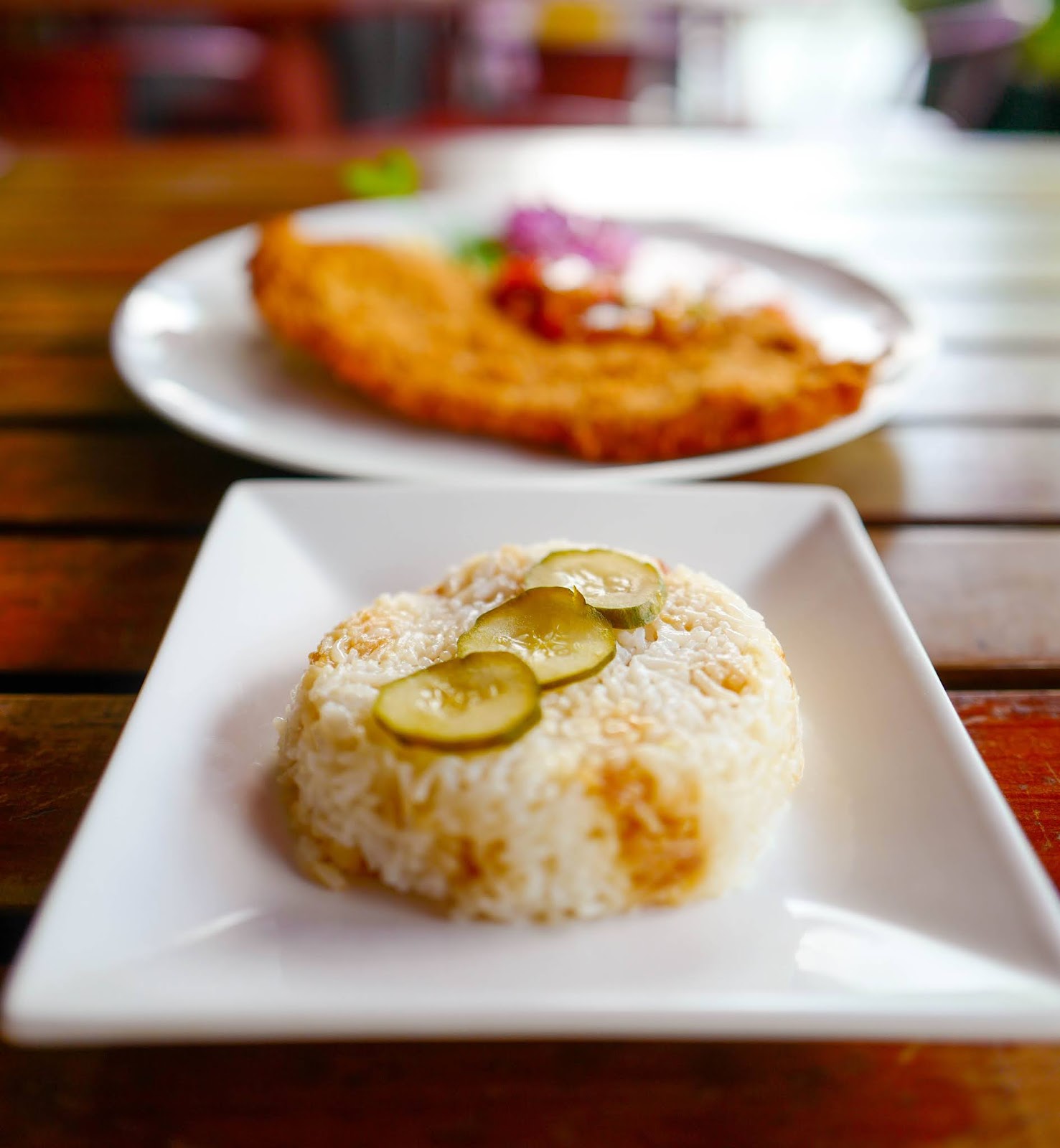 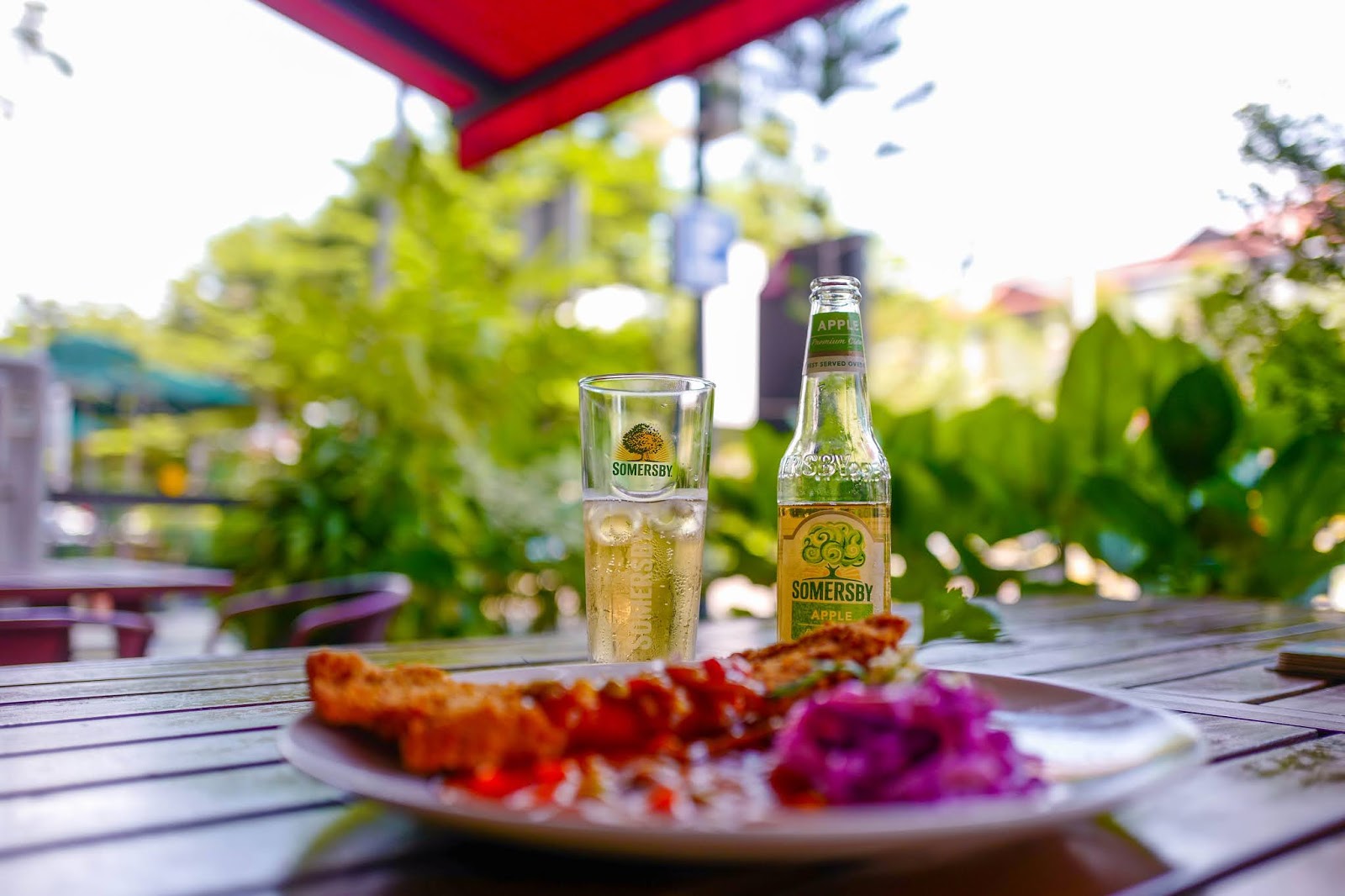 Having Hainanese family roots, we're genuinely excited to try different versions of Malaysian Hainanese dishes - though our favourite is chicken rice, we wouldn't say no to pork and chicken chops. So when ANTE announced it's serving Hainanese pork chop throughout August, we had to return to one of our long-recommended restaurants for pork.

ANTE's pork chop pays homage to the recipe rooted in this country's colonial era, when Hainan-born cooks worked to create recipes for their British employers, resulting in unique culinary hybrids. True to ANTE's reputation, its kitchen has redesigned this classic from scratch; its founders spent weeks sampling Hainanese chops across the Klang Valley before launching this.

ANTE has always taken pride in top-quality ingredients. This Hainanese chop (RM26.90++) relies on 300 grams of US-sourced pork loin, smooth, lean and tender. The meat is deep-fried in a batter of crushed Graham cream crackers, for a coating that remains crisp to the final bite, especially since it isn't smothered with brown sauce.

The sauce is a blend of old and new inspirations - ketchup, Worcestershire and soy remain present, with white onions, diced carrots and corn, plus sliced mushrooms and fresh edamame (begone, frozen peas!). It's tangy and zesty, not overly sour or cloying, complementing the pork chop.

Each plate is completed with red cabbage slaw and choice of buttered mashed potatoes or onion-oiled rice, available 11am to 5pm daily at all ANTE outlets in August (while stocks last).

What to pair the pork with? Apple cider certainly works.

Many thanks to ANTE for having us back. 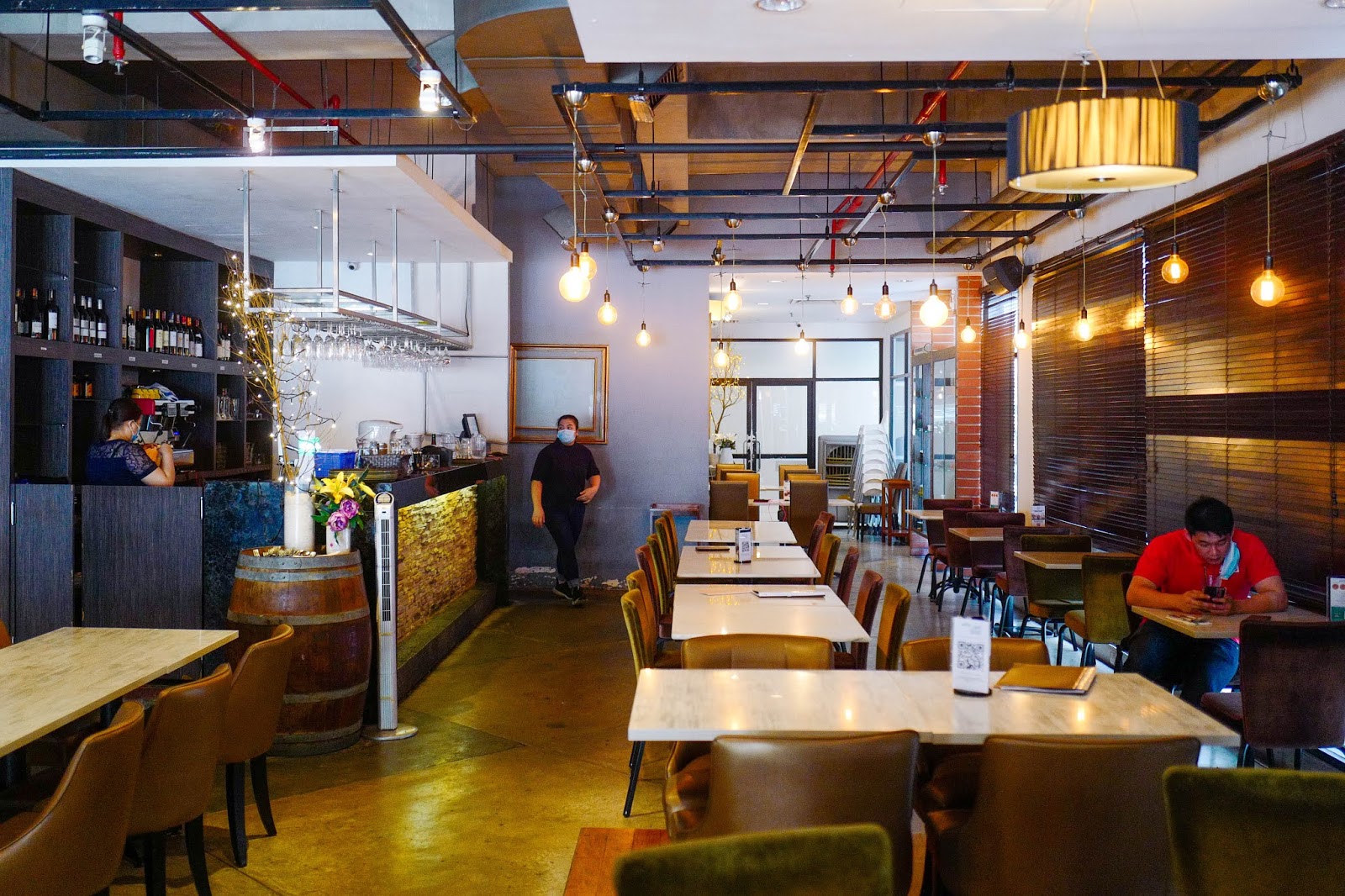 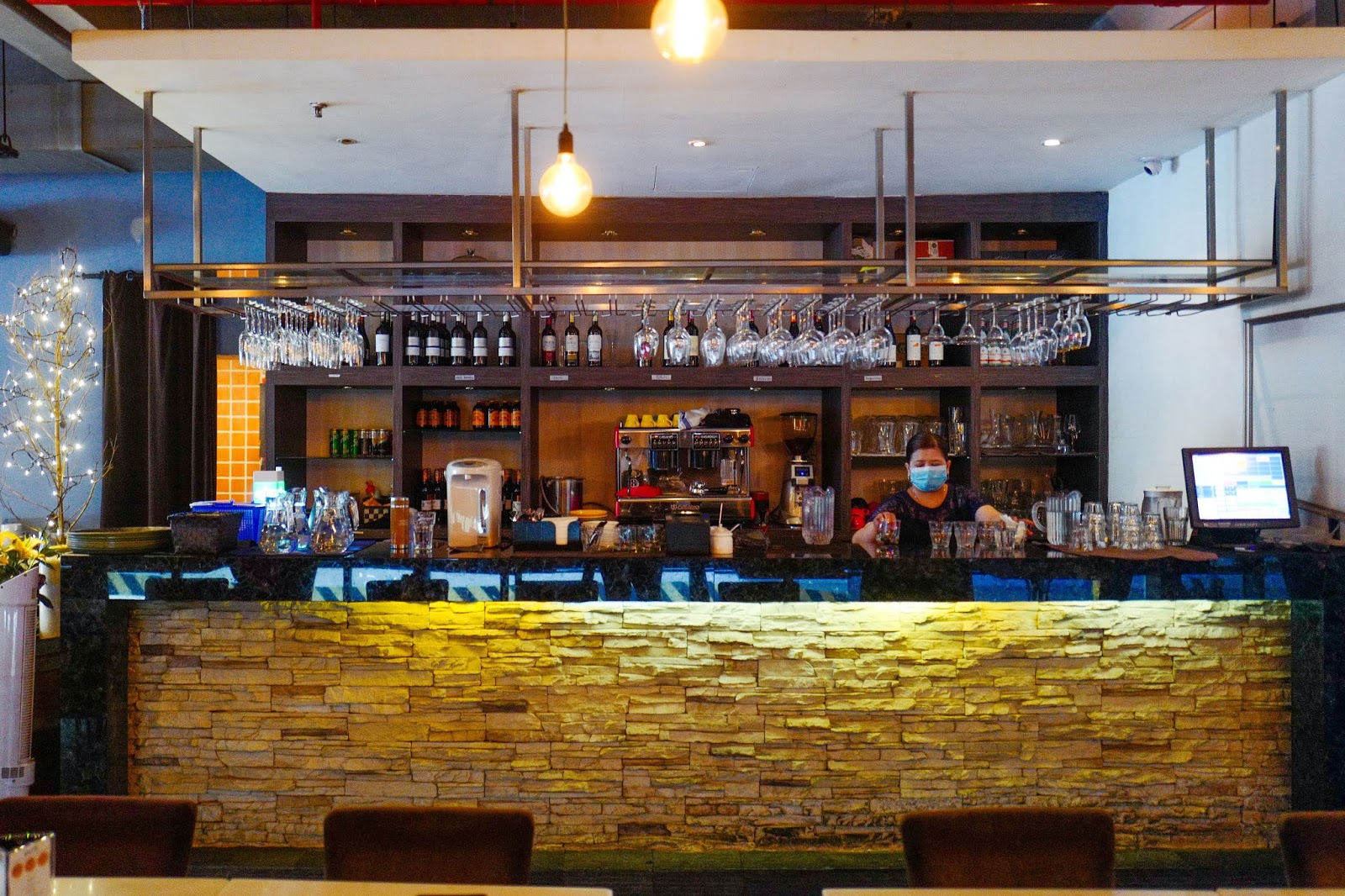 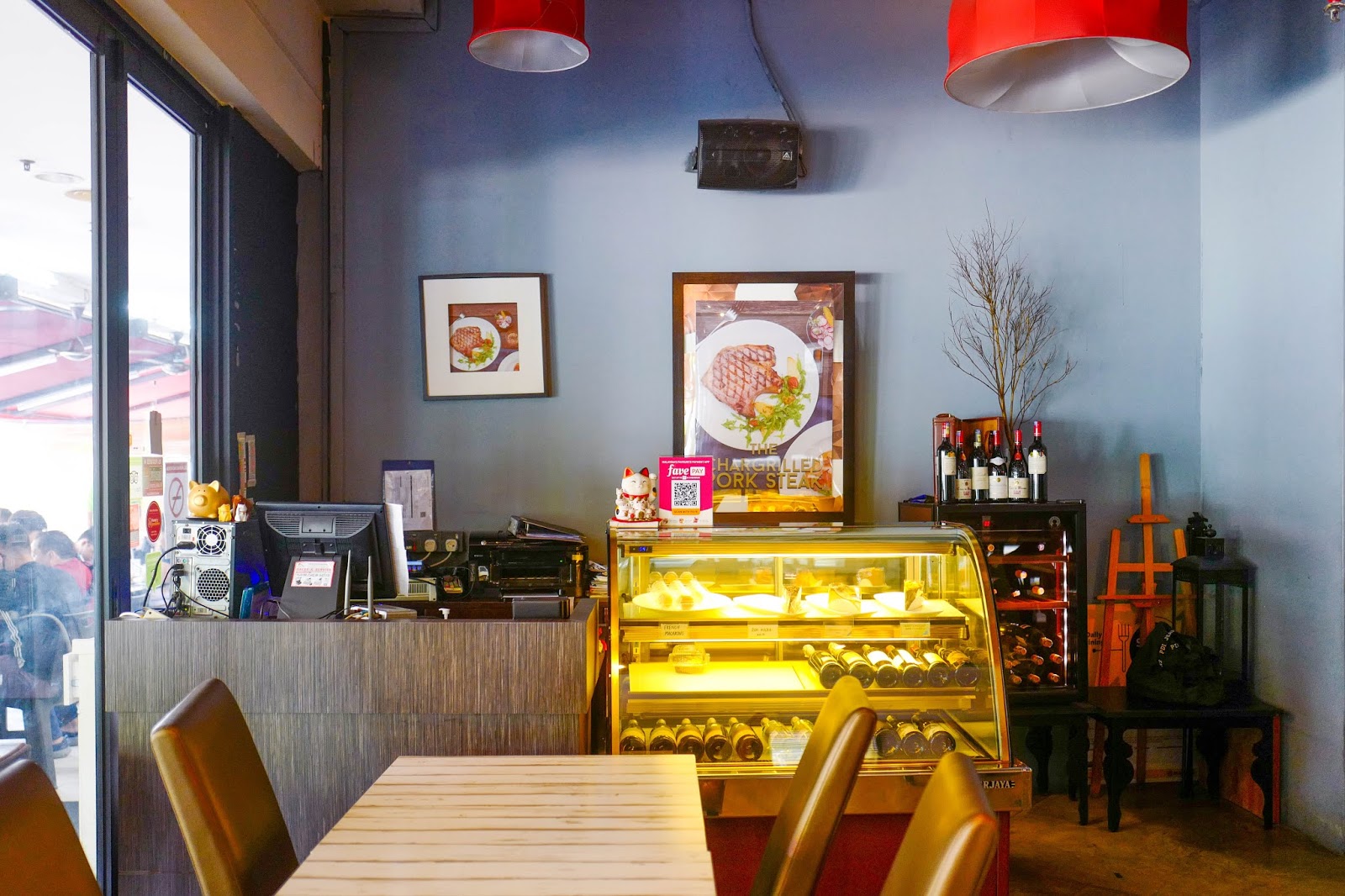 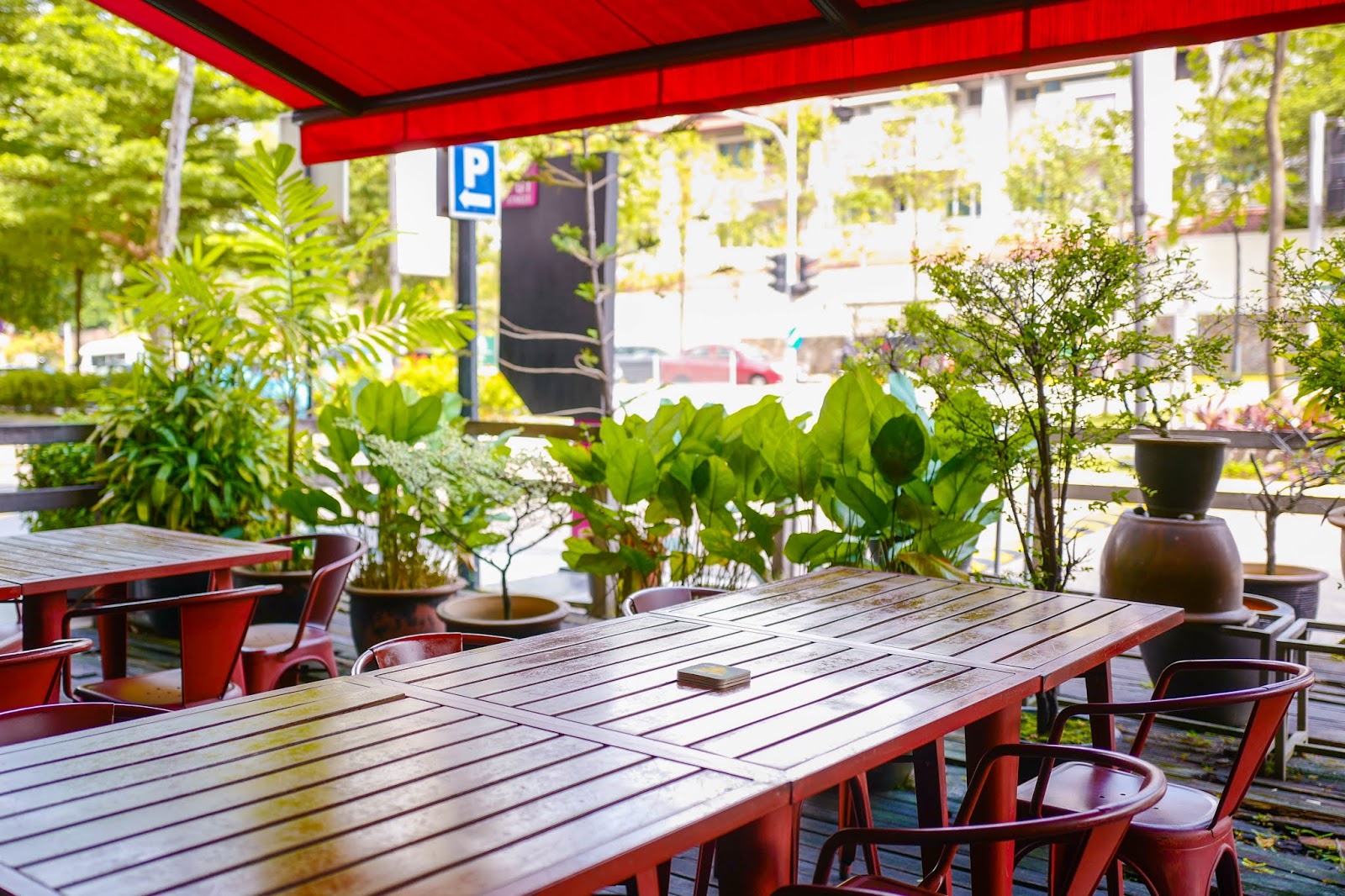 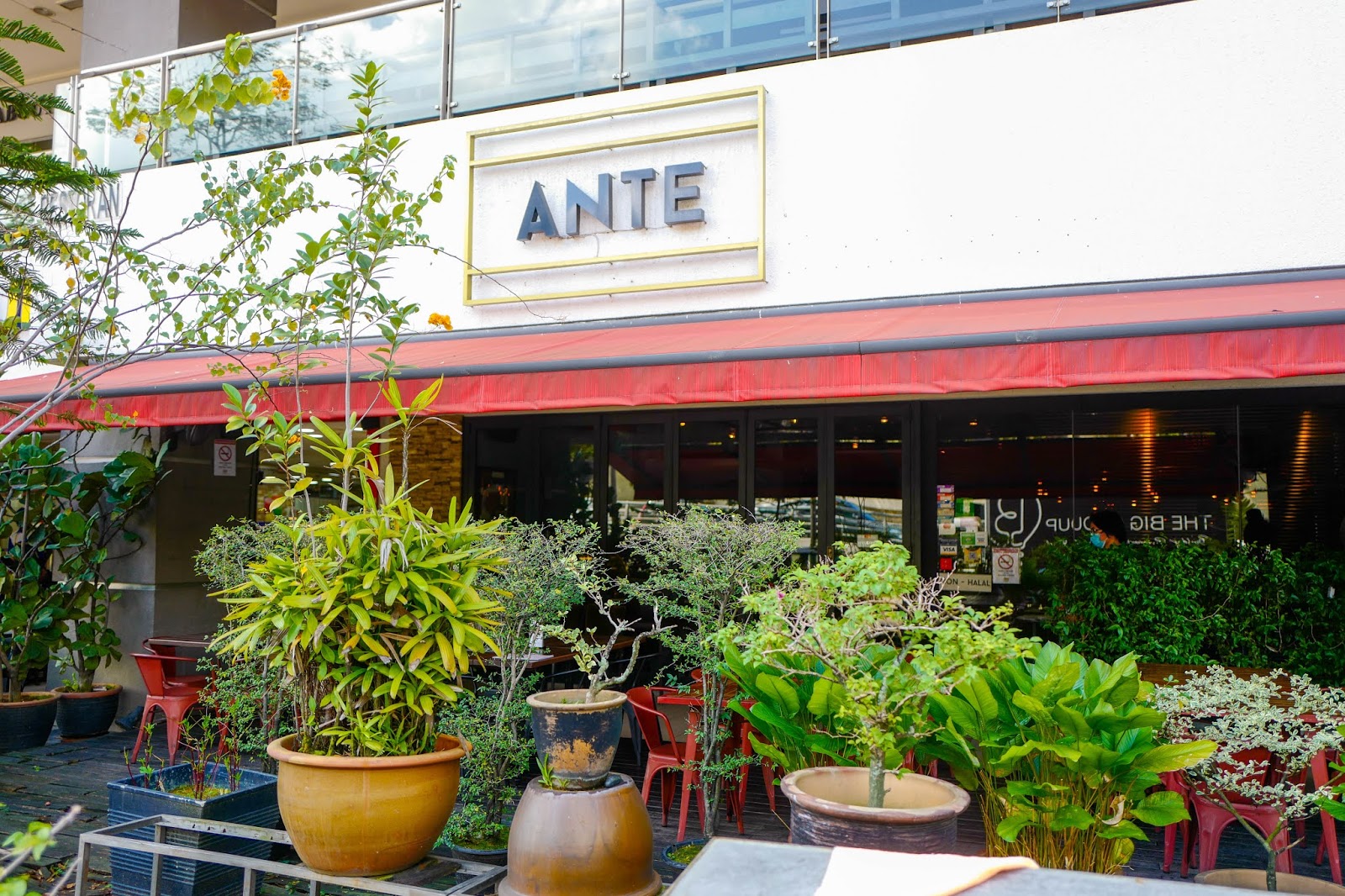 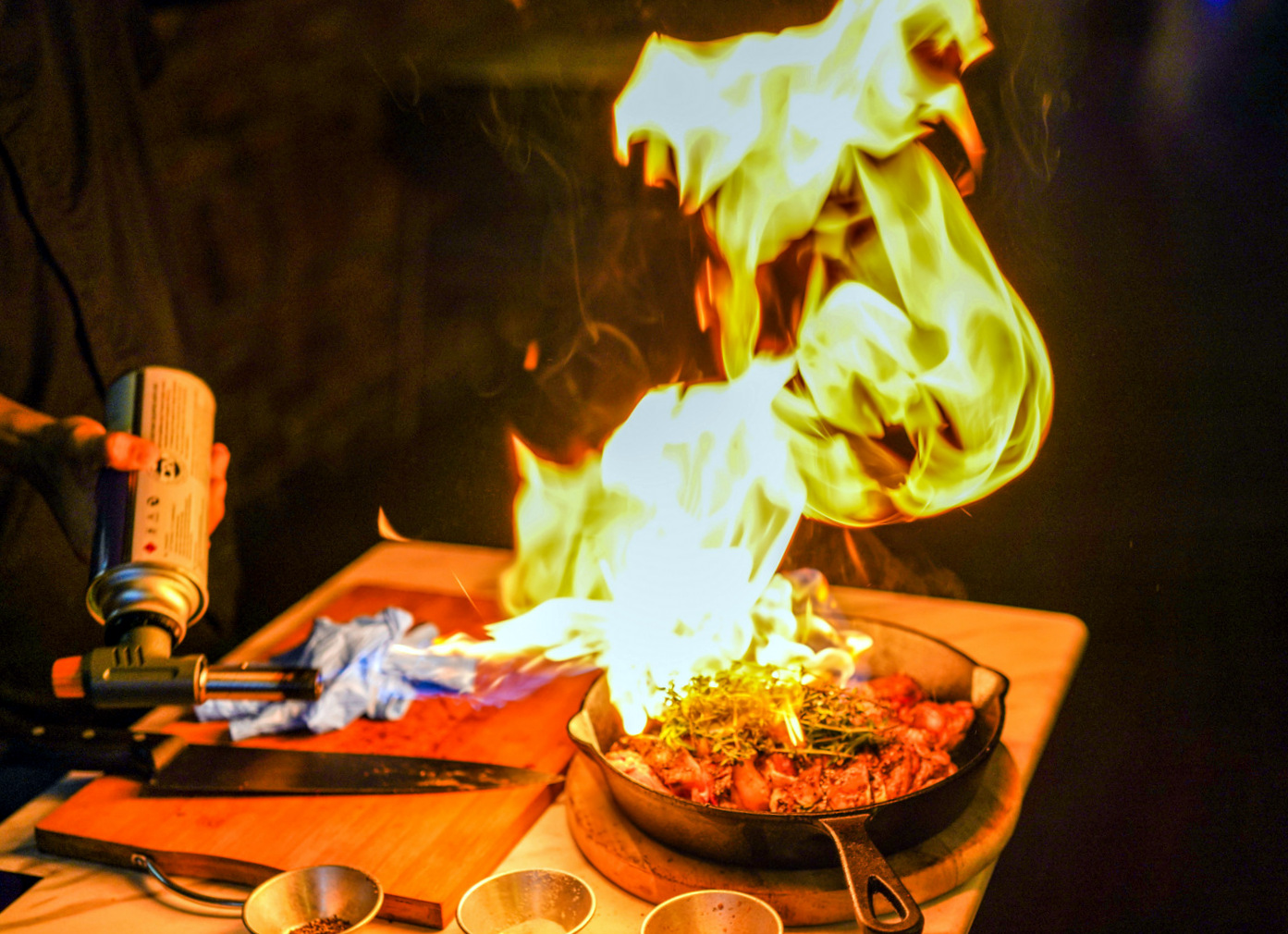 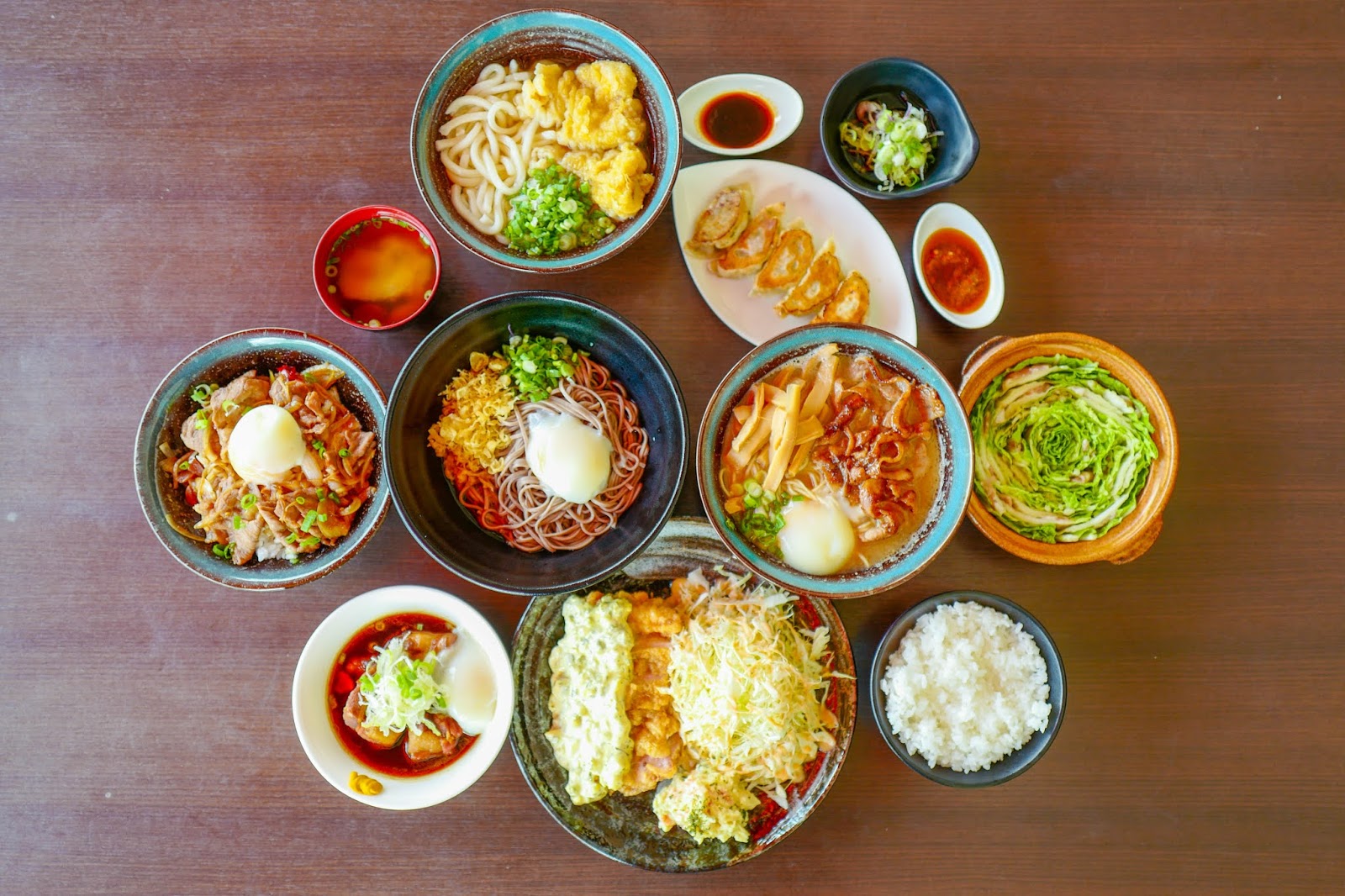 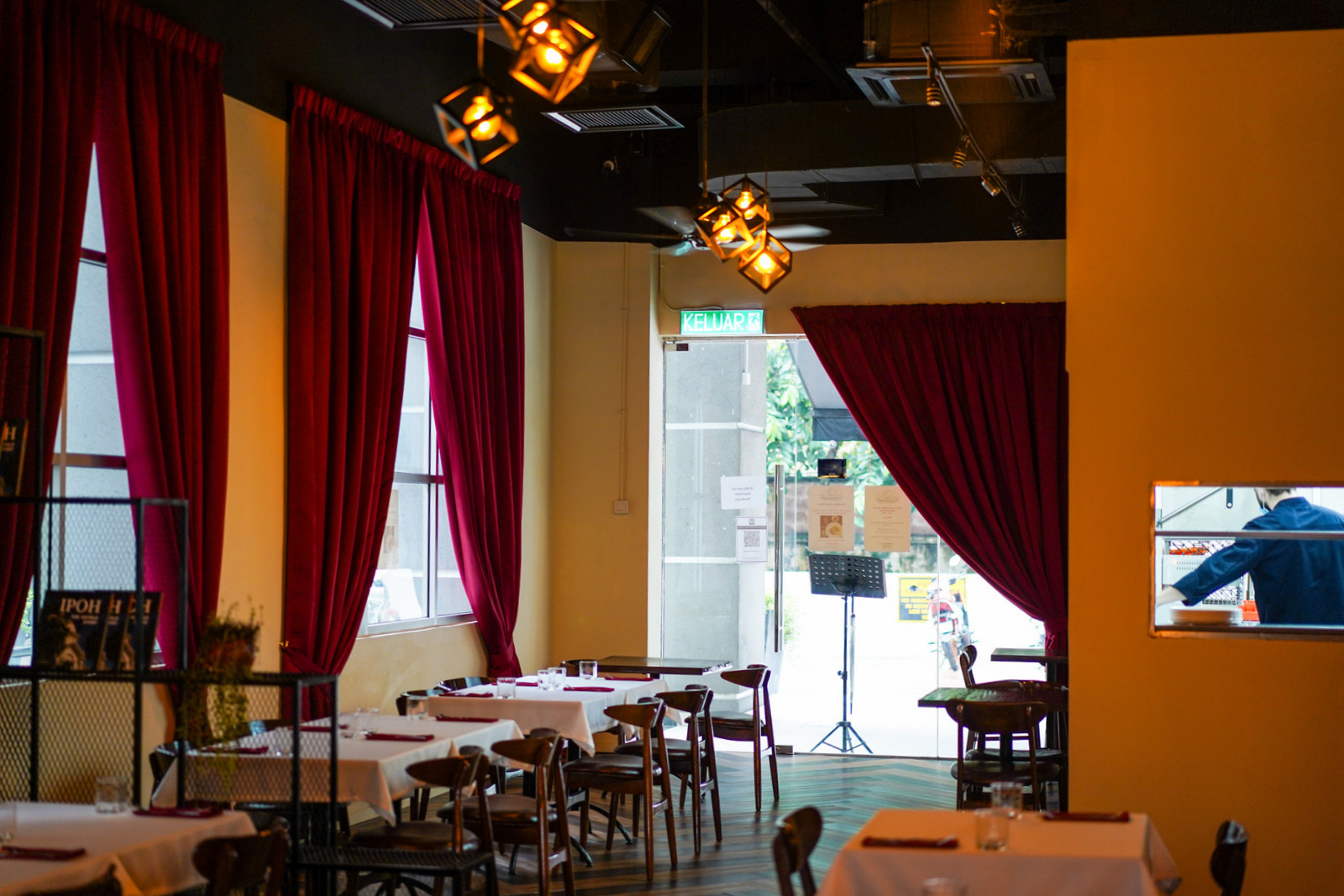 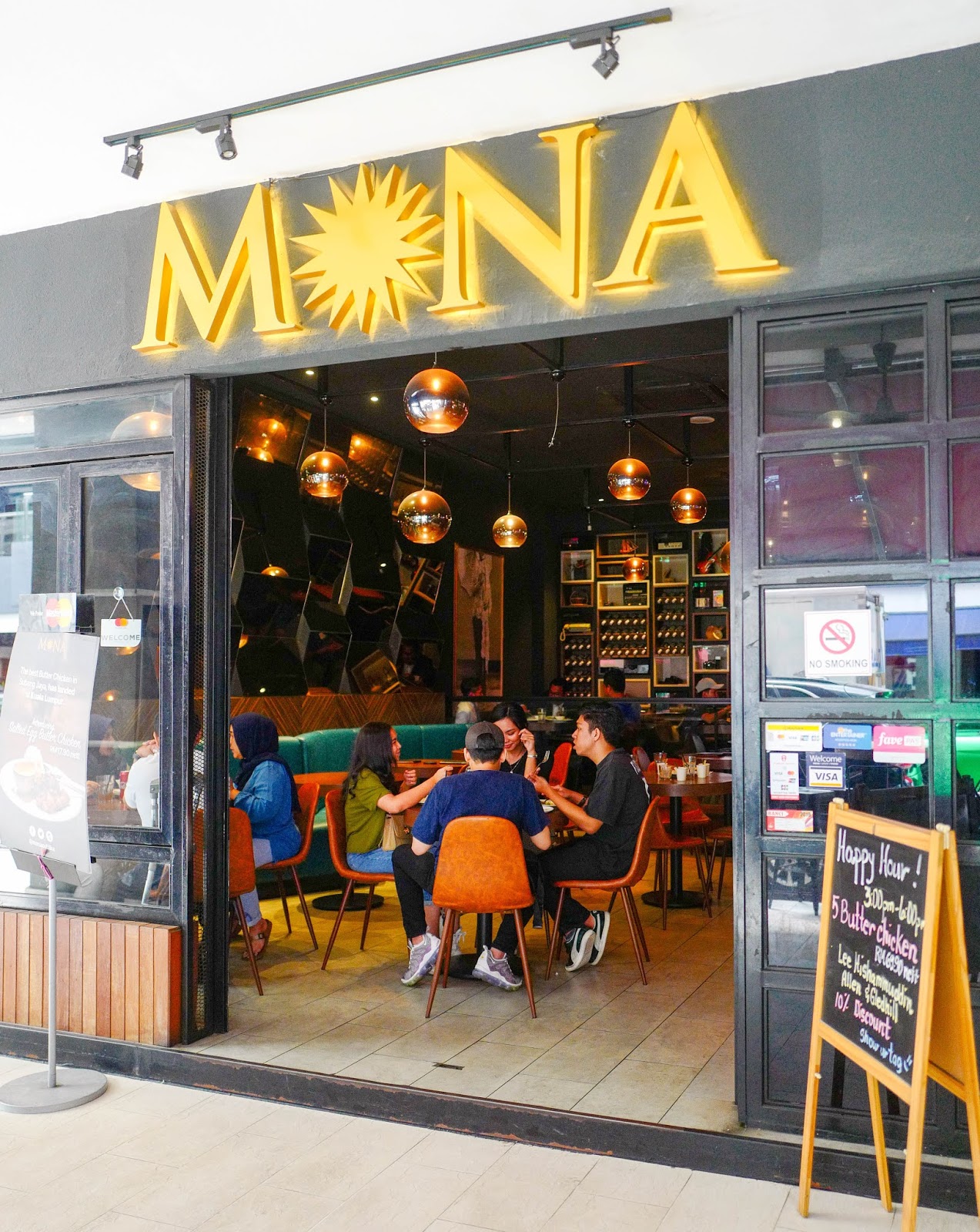