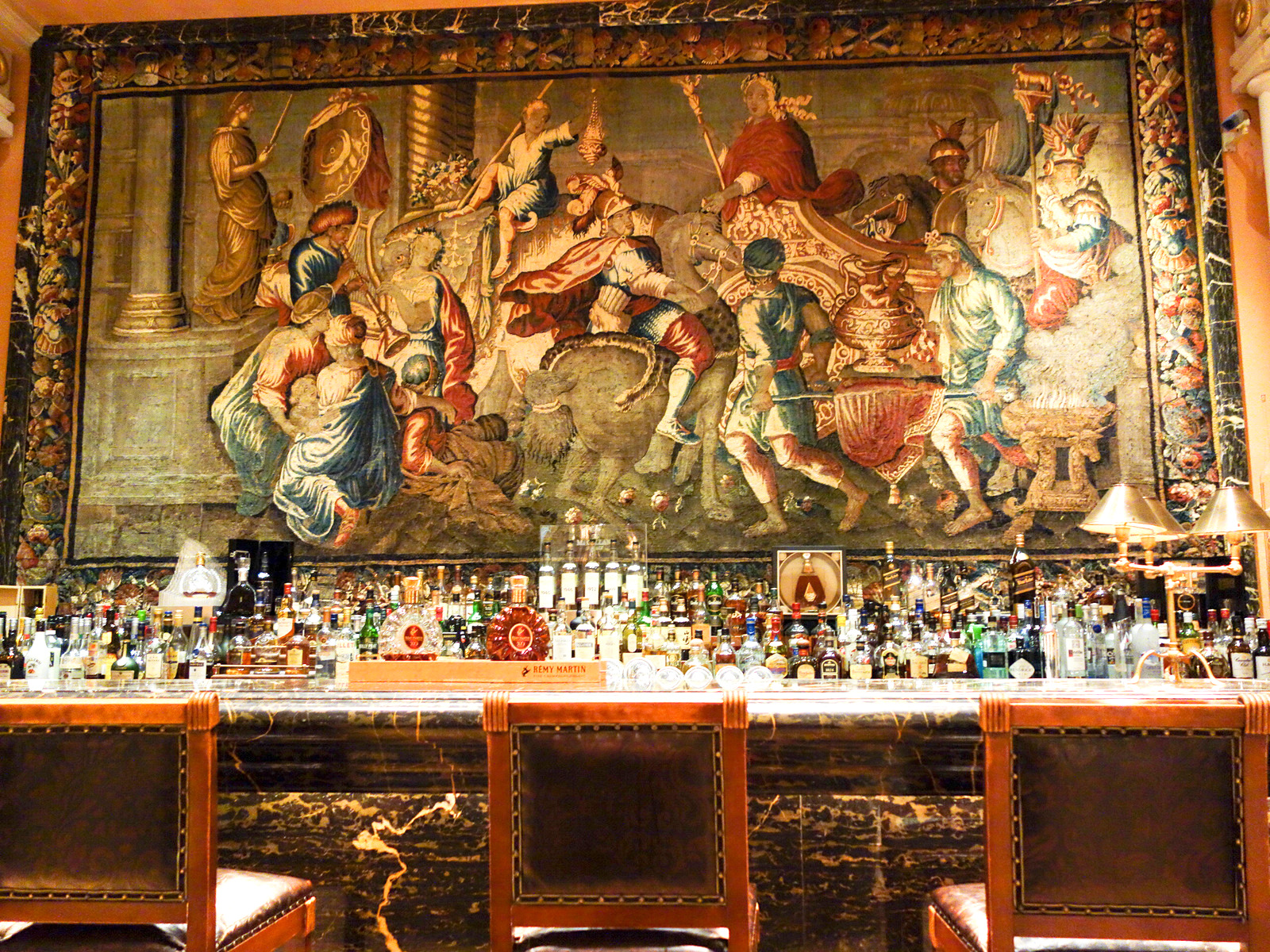 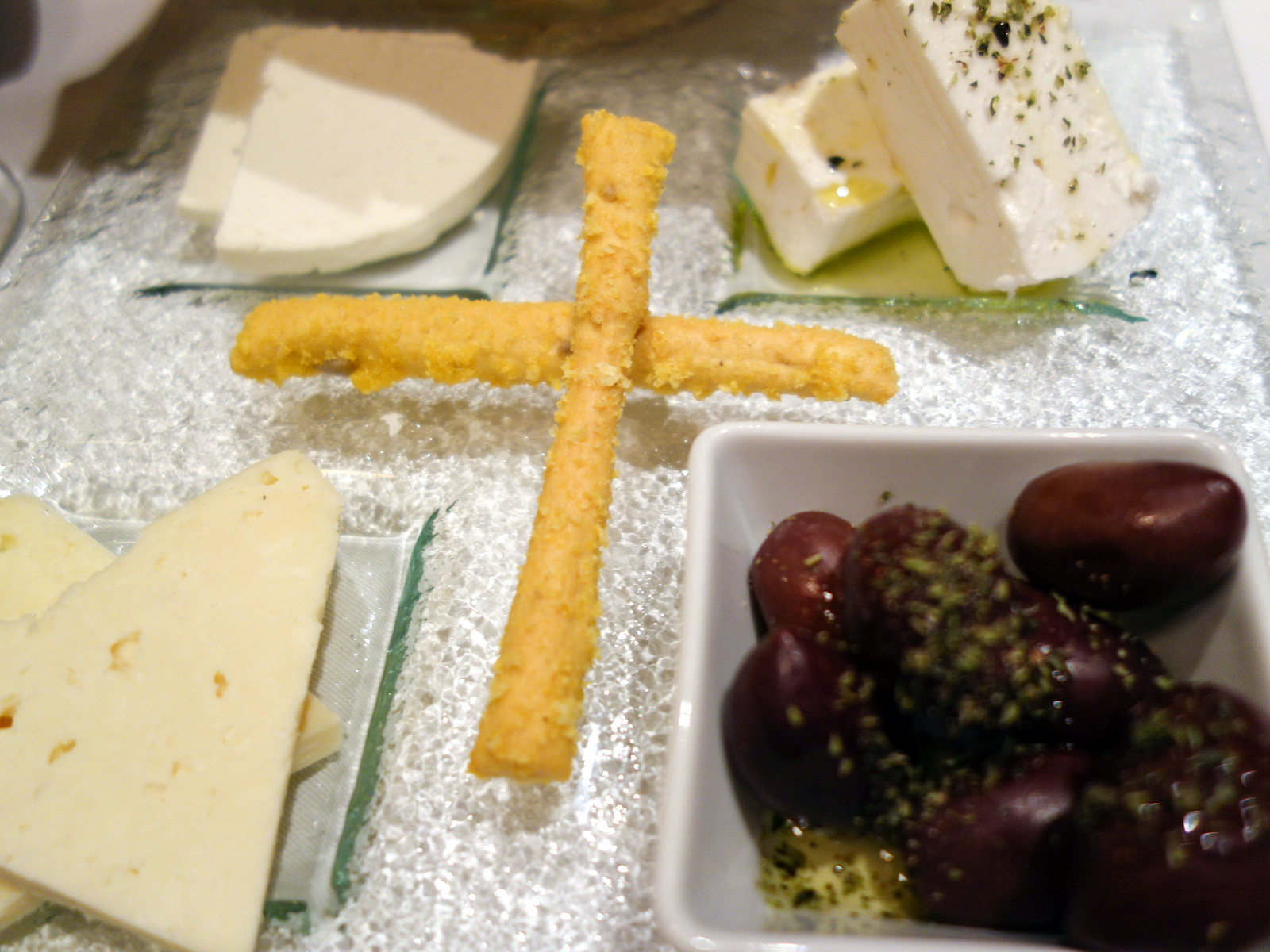 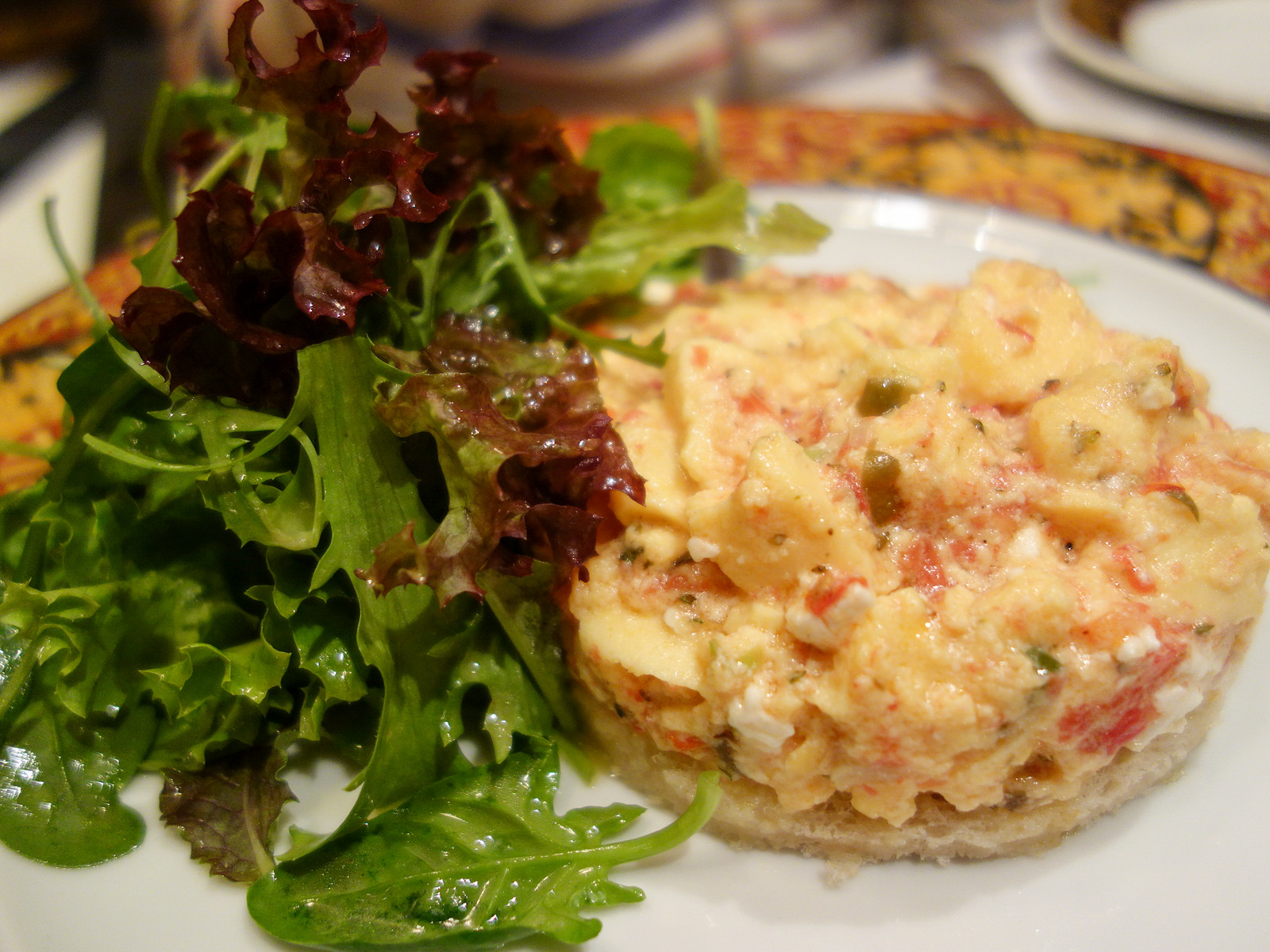 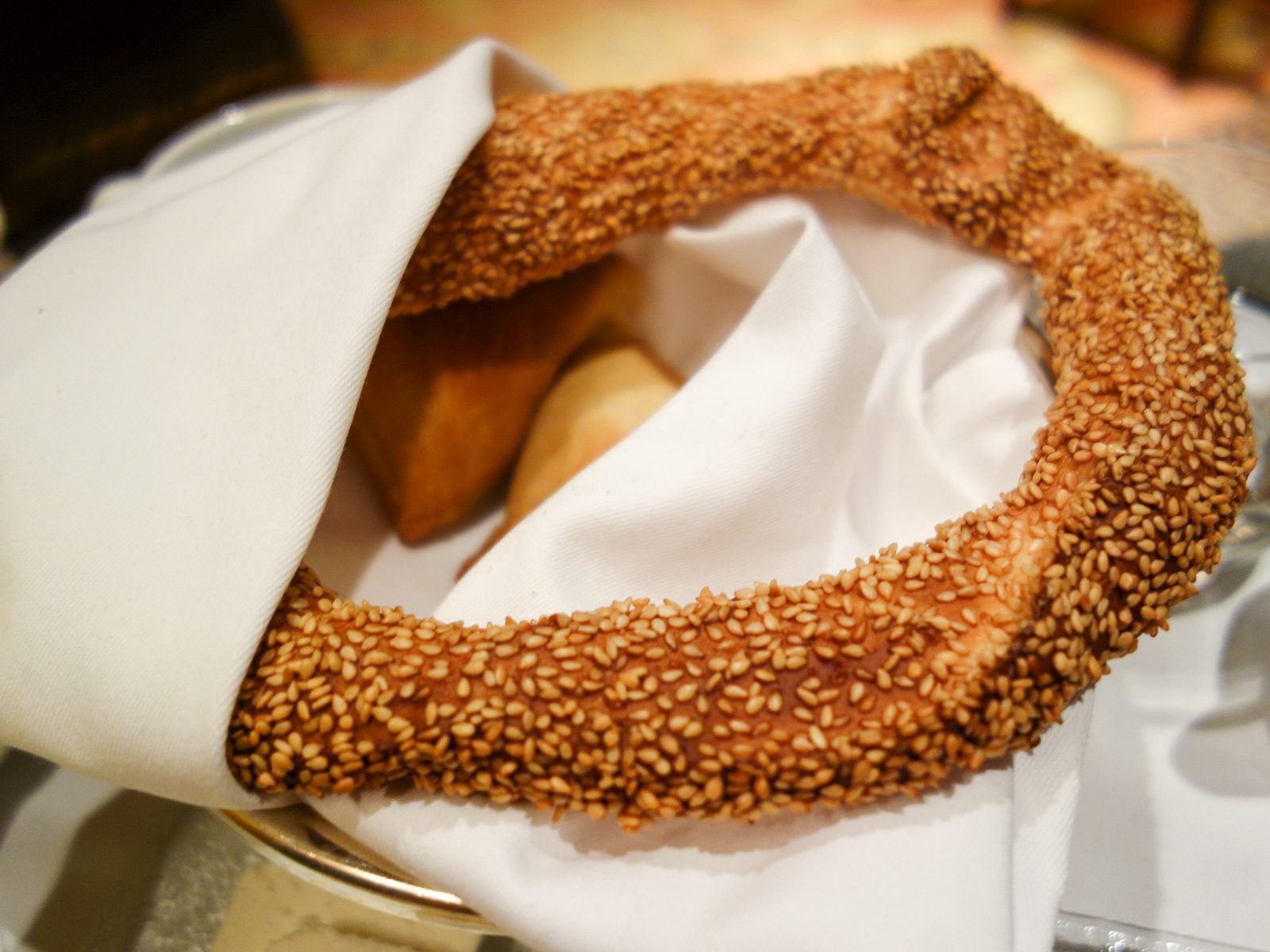 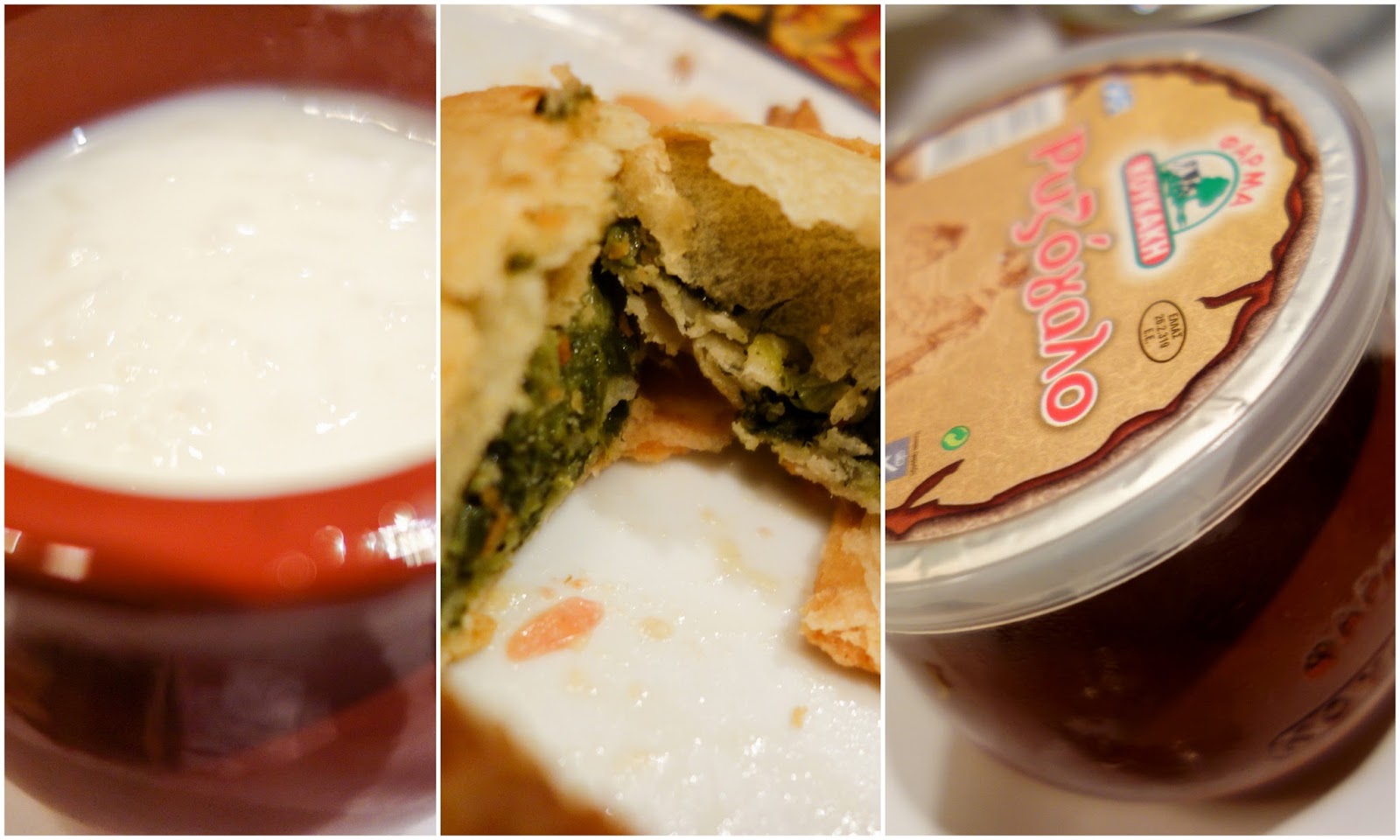 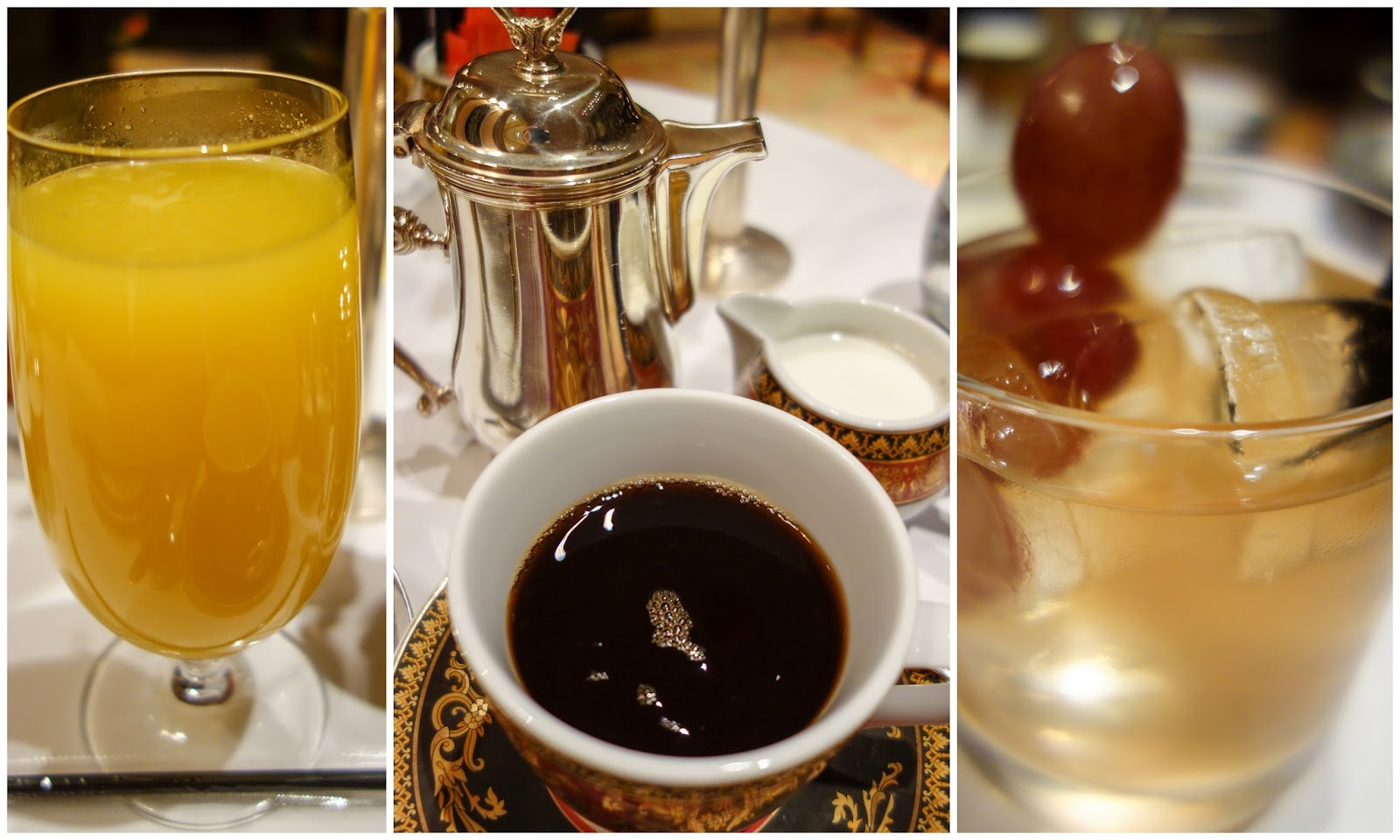 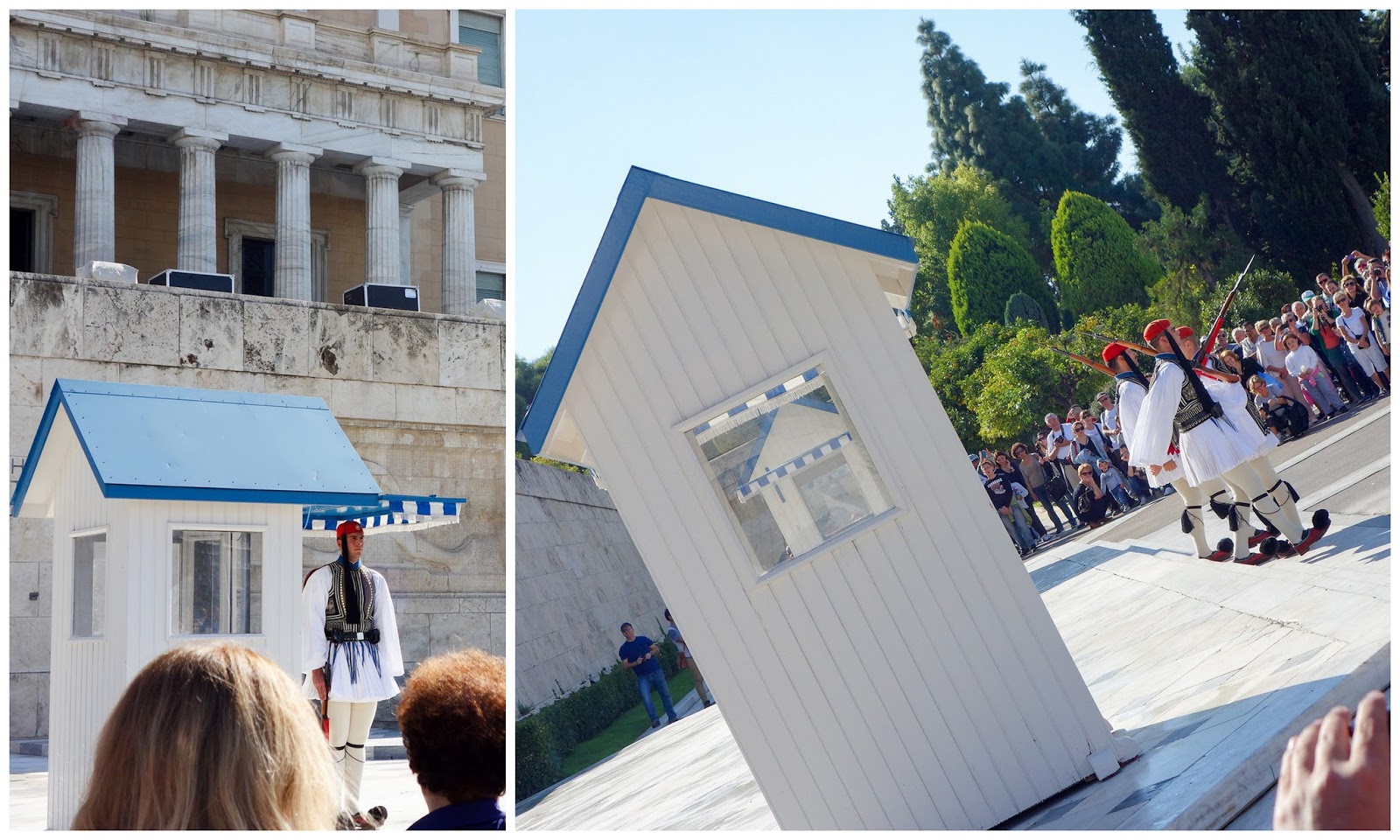 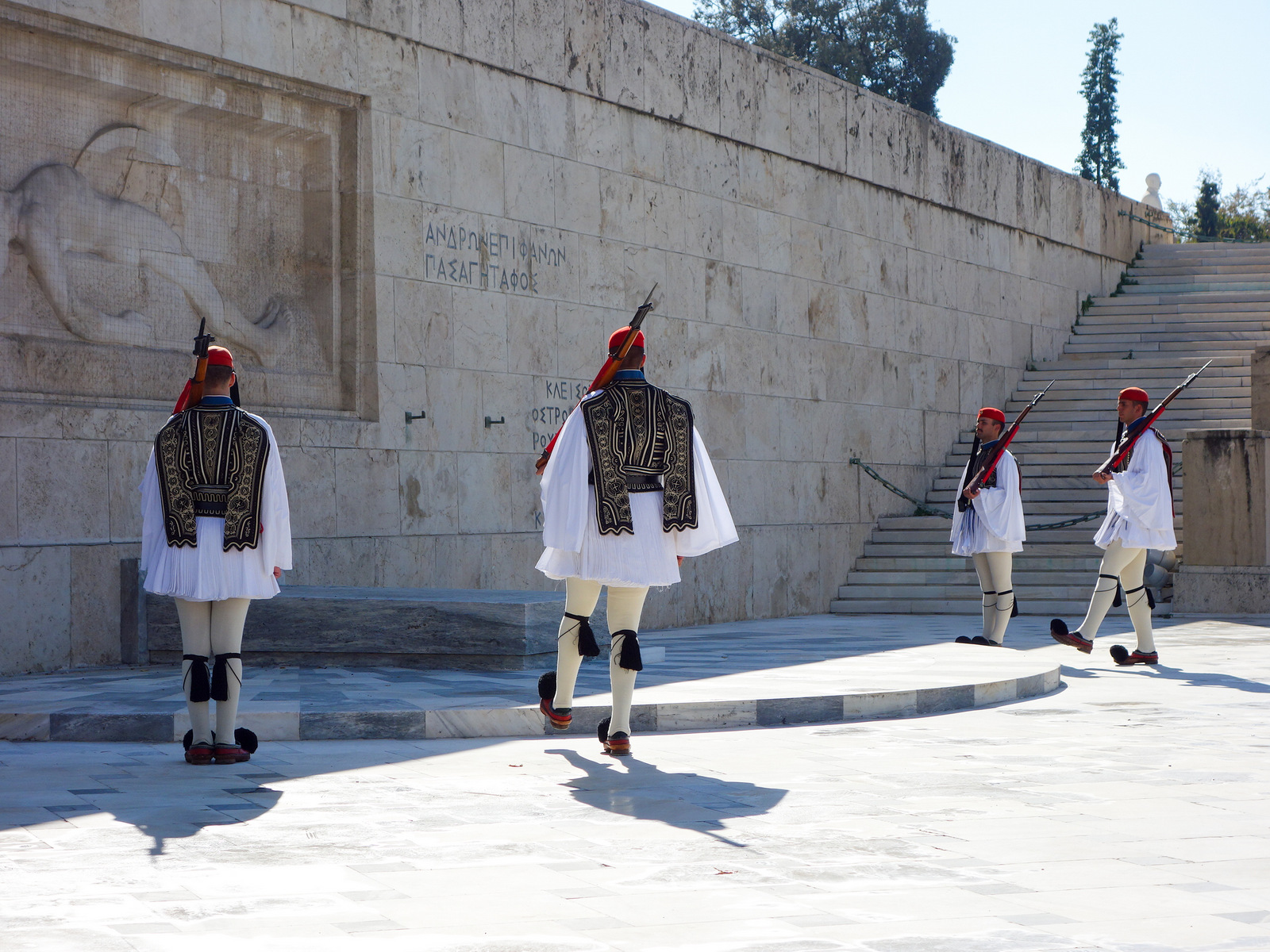 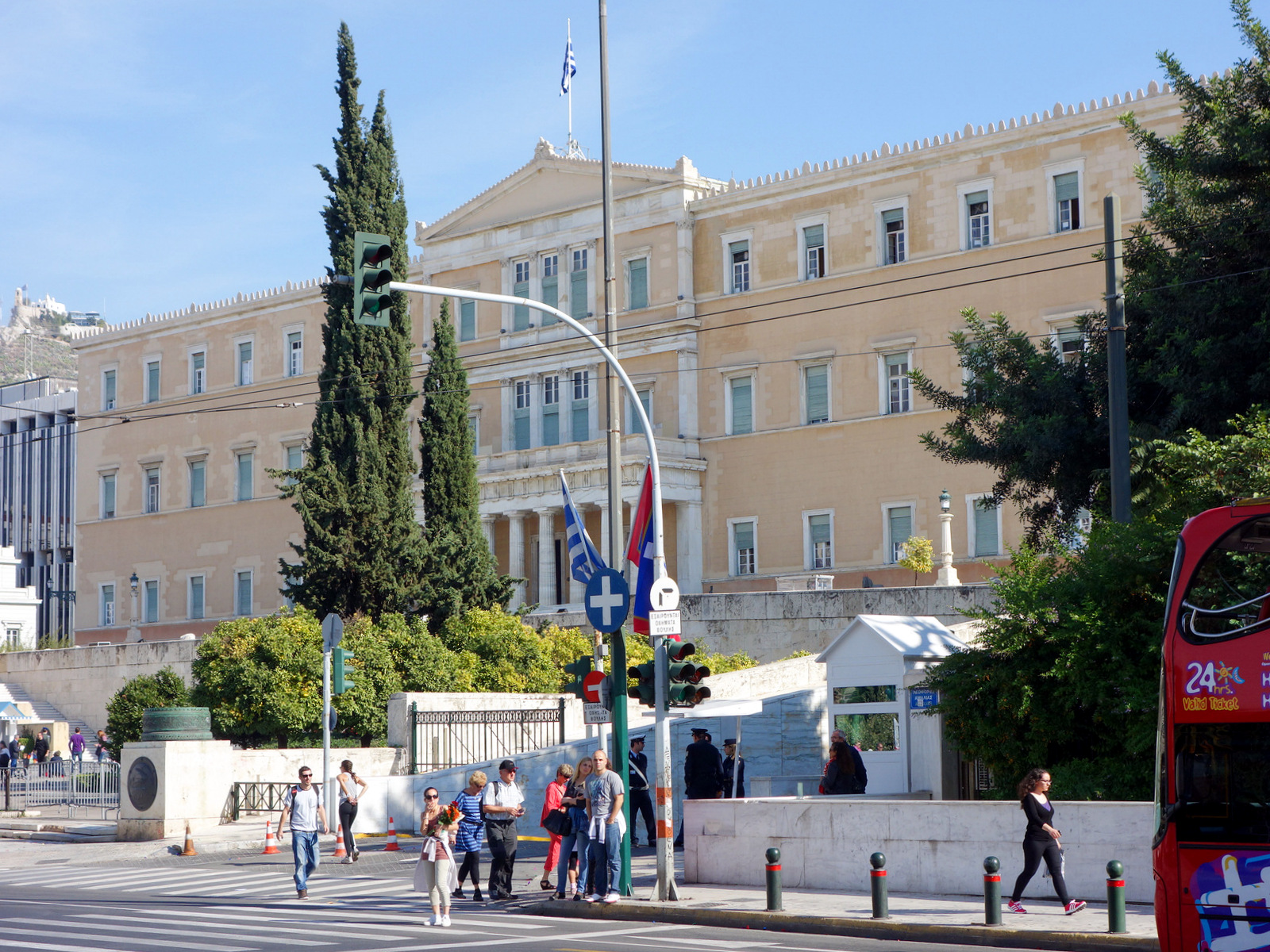 In the morning, Alexander's Bar at Athens' Hotel Grande Bretagne offers Greek pastries, preserves & cheeses for breakfast in a space that was once voted Best Hotel Bar by Forbes magazine, thanks partly to the venue's imposing 18th-century tapestry of Alexander the Great's entry into Gavgamila. Dig into the morning meal, then walk outside to Syntagma Square to watch the ceremonial changing of the guard outside the Tomb of the Unknown Soldier. 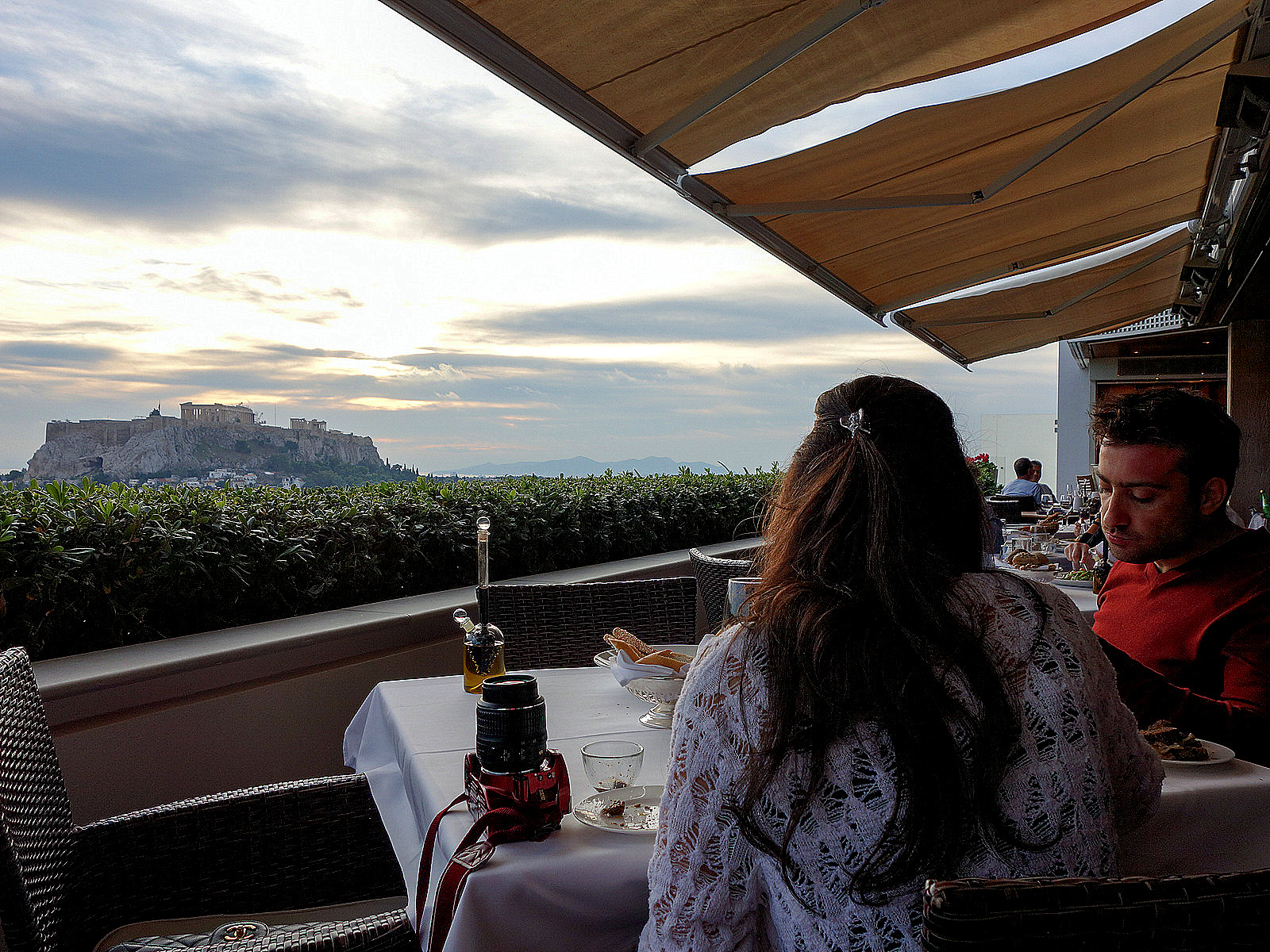 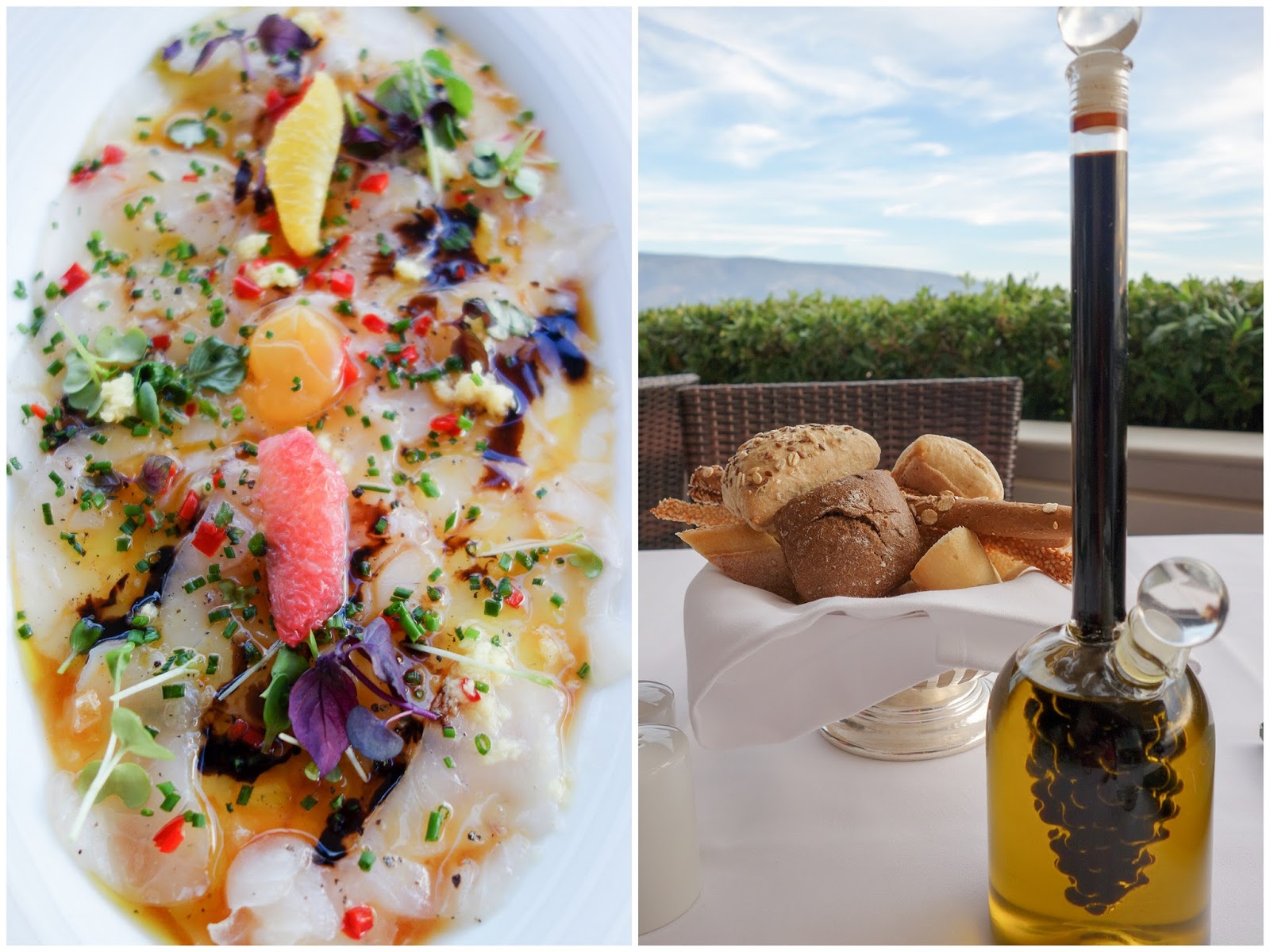 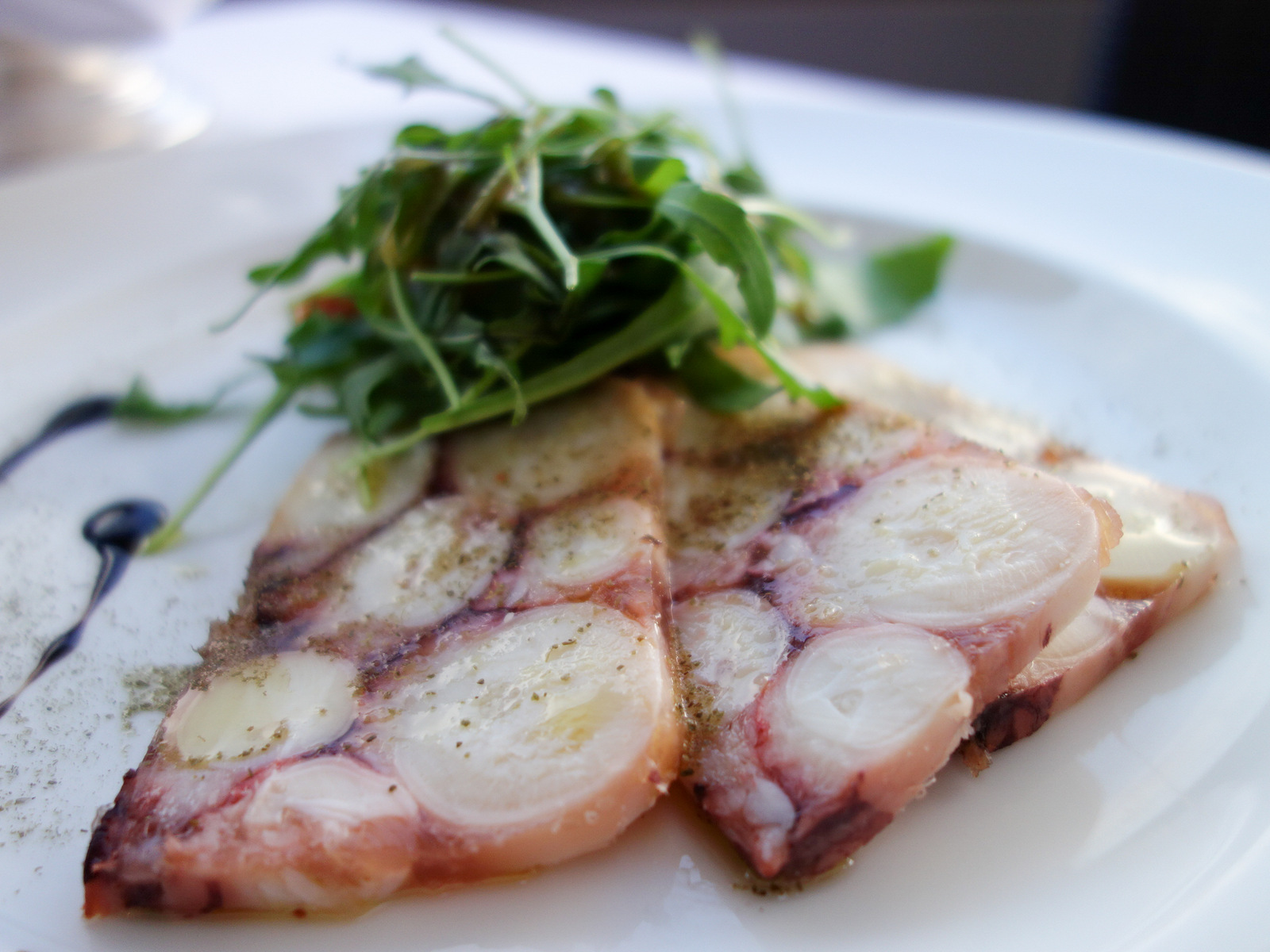 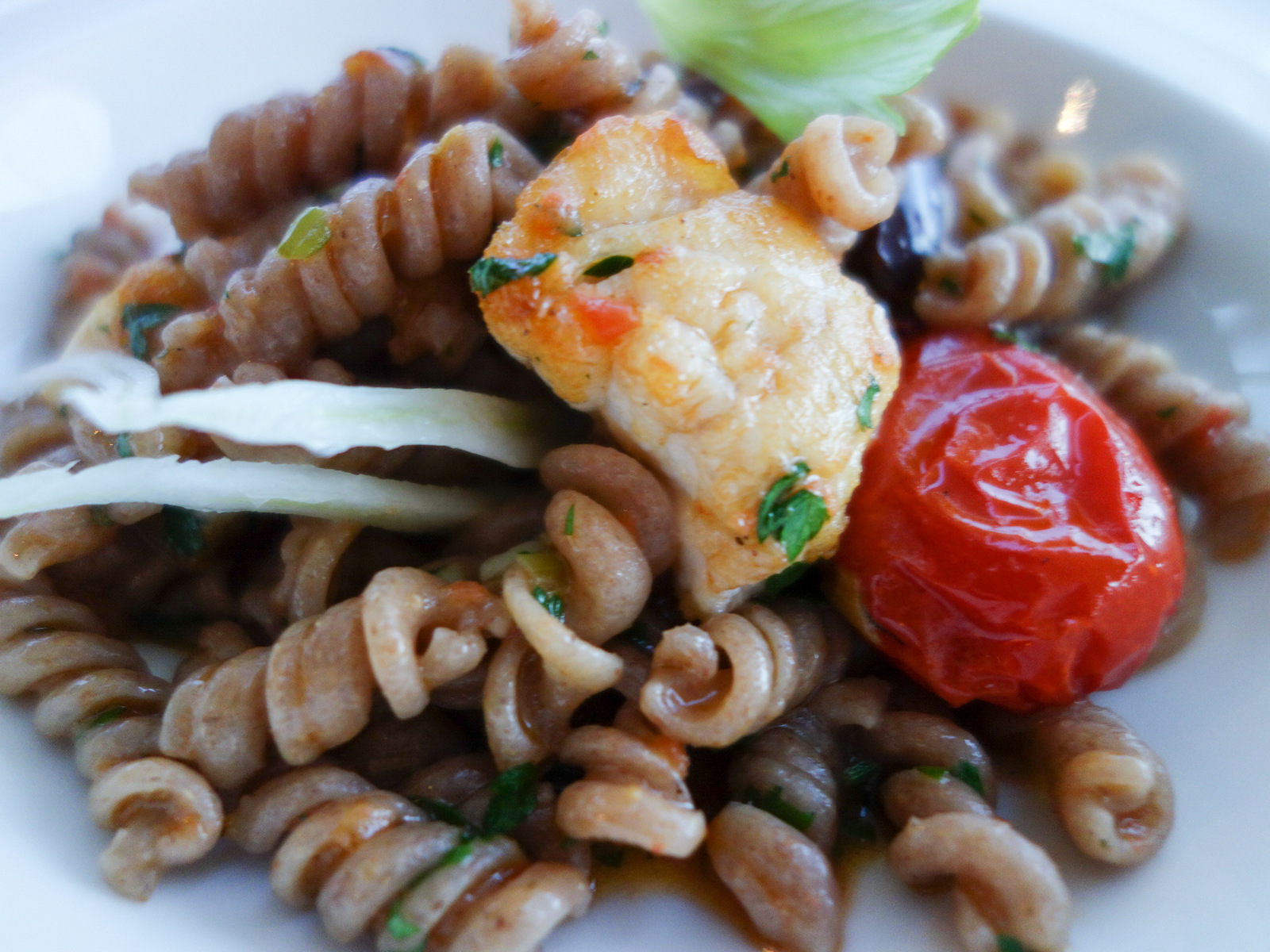 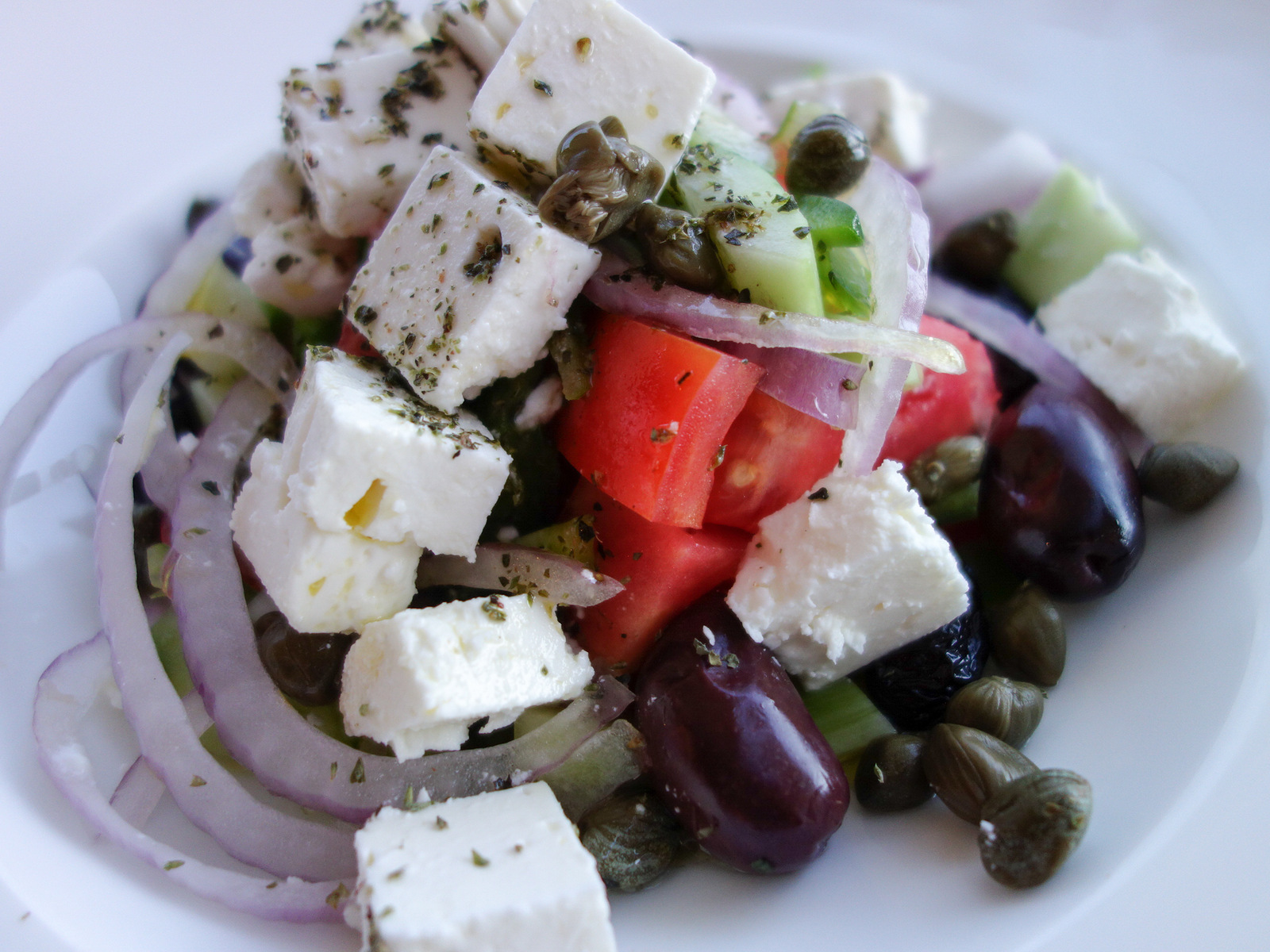 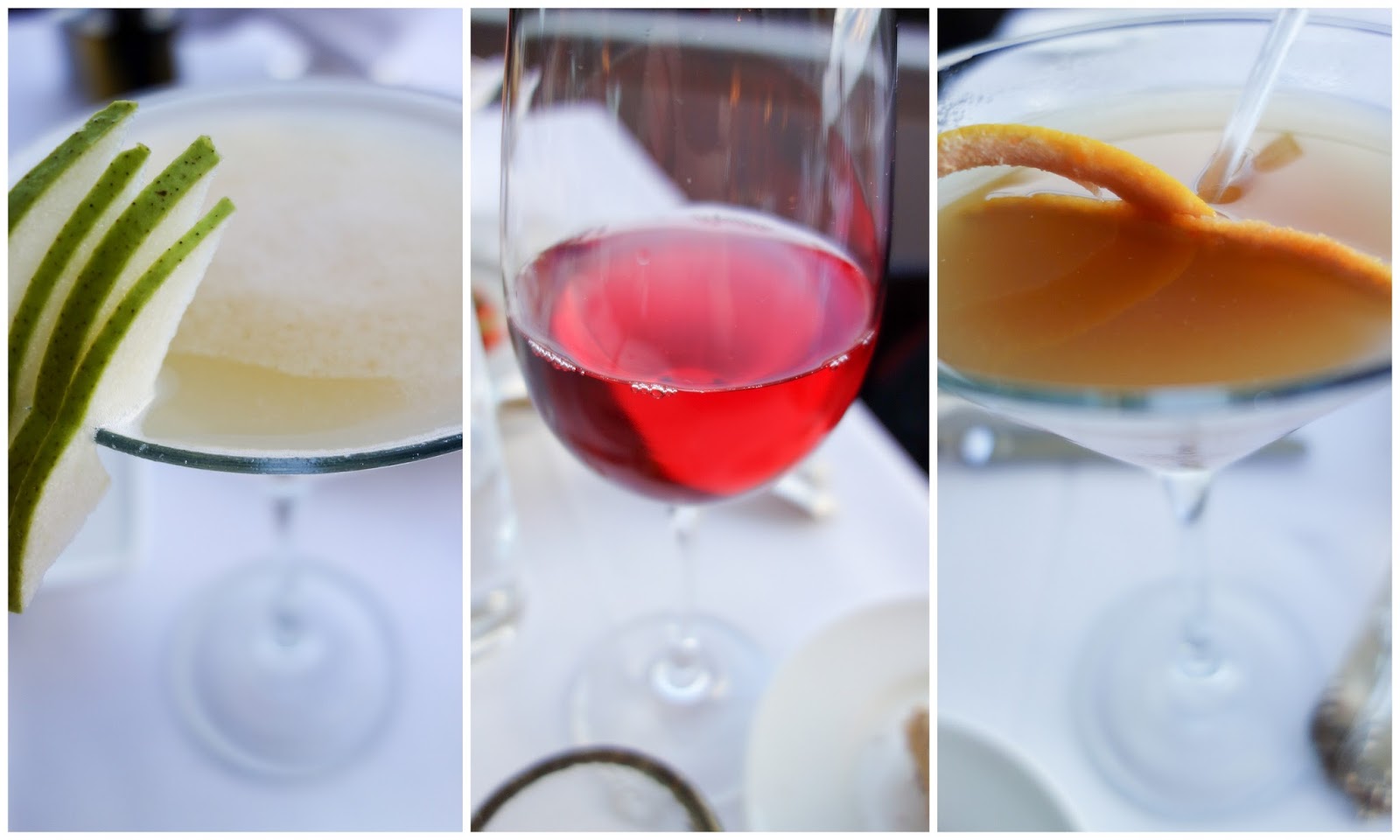 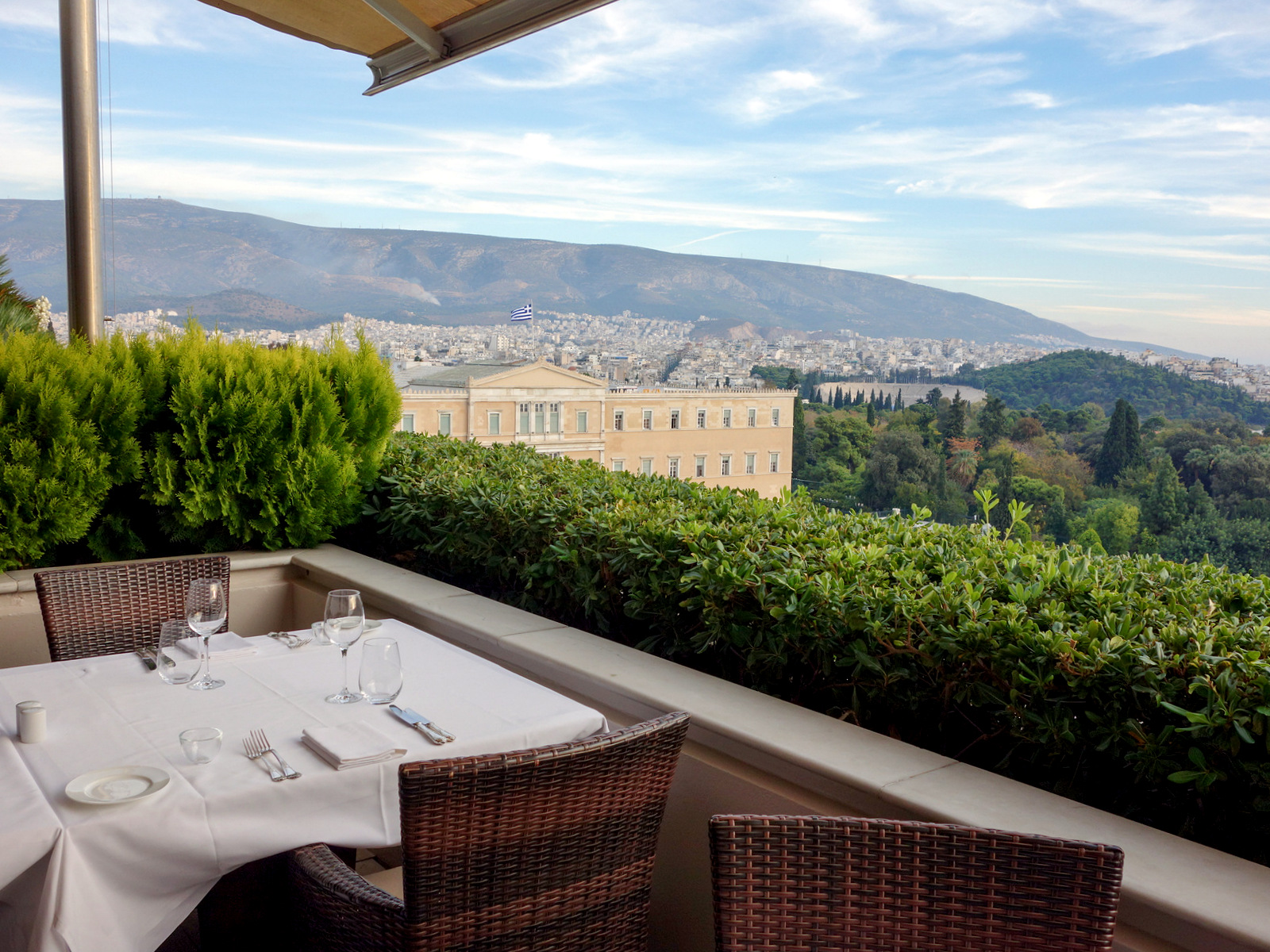 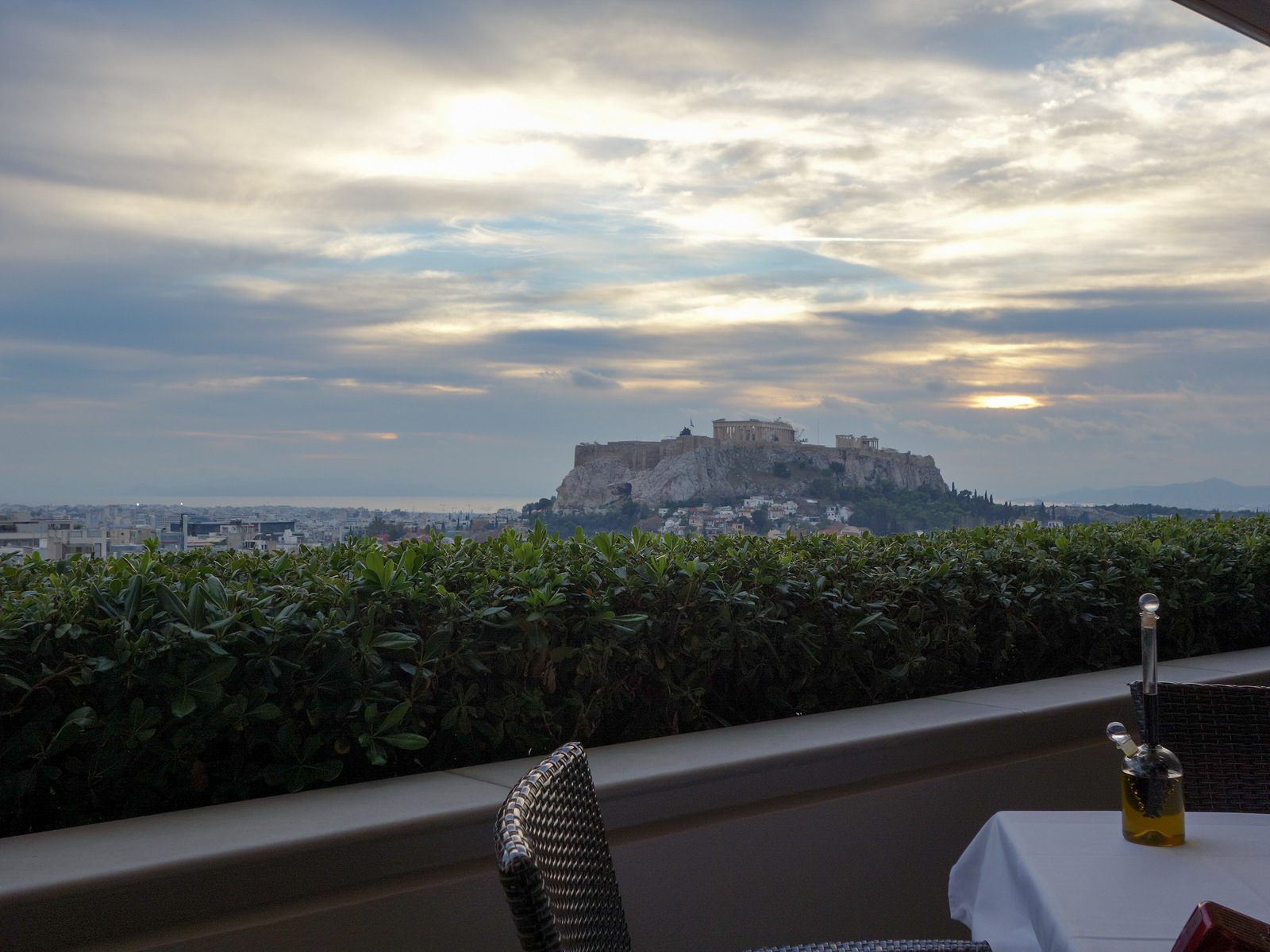 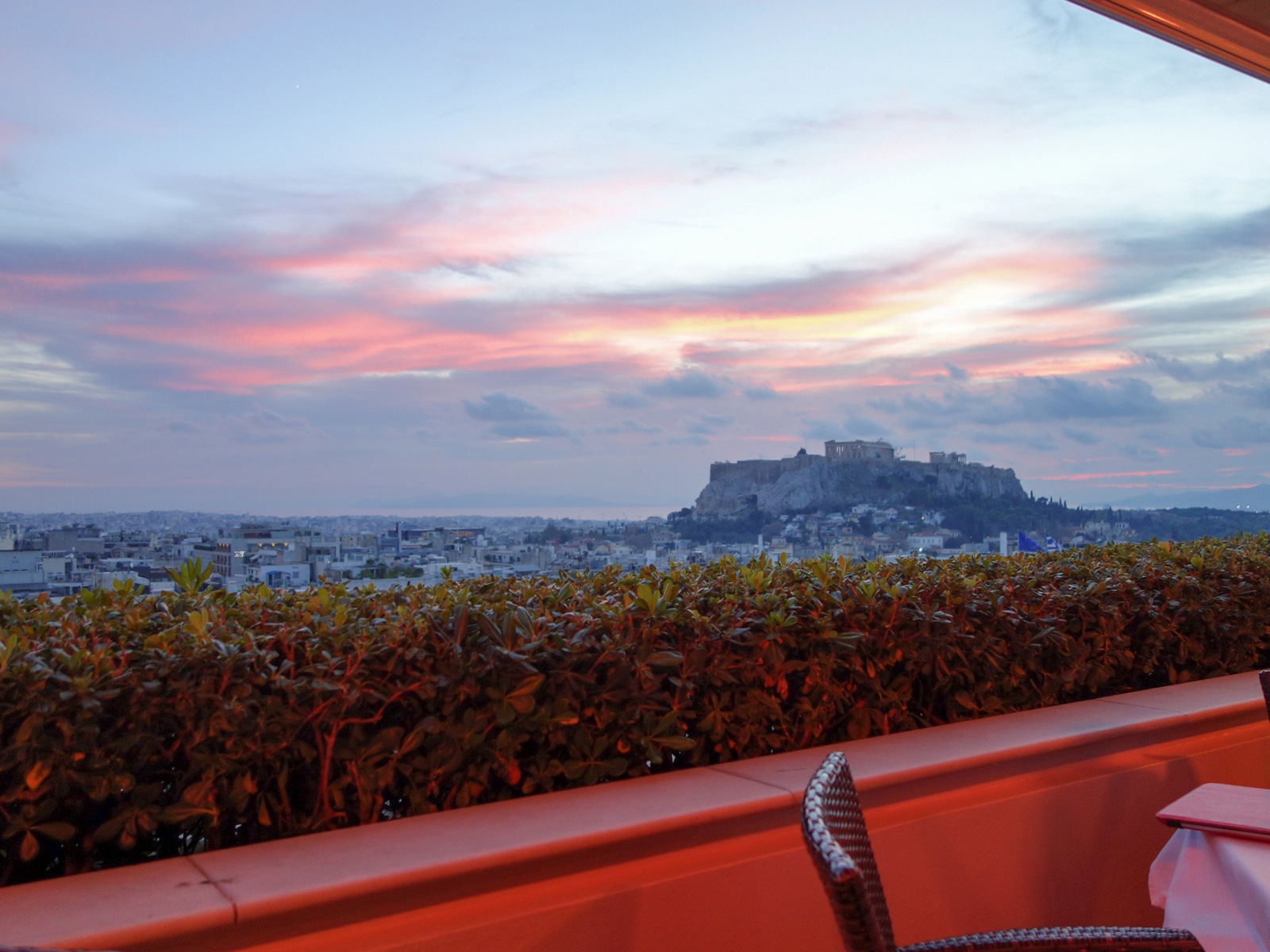 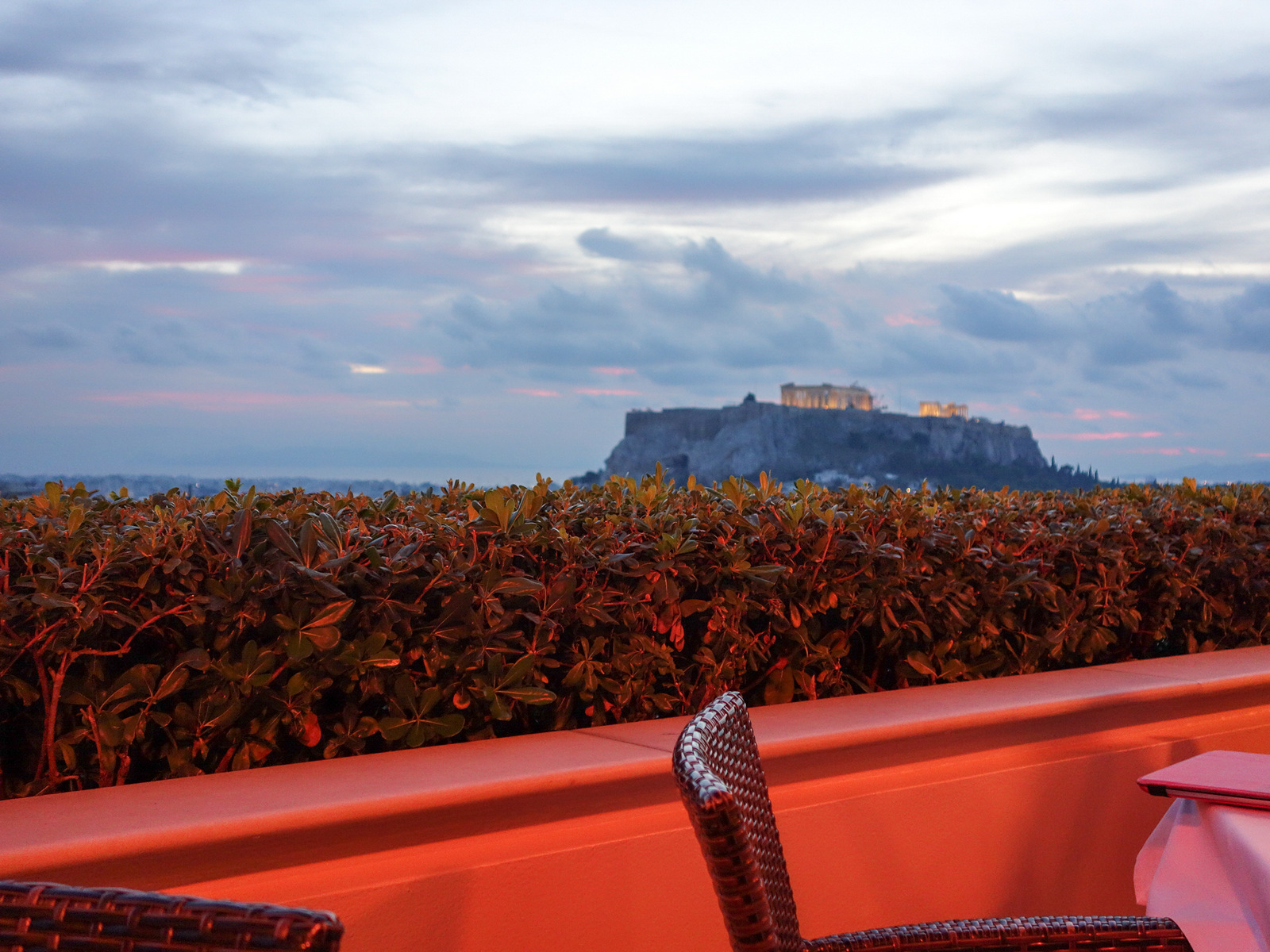 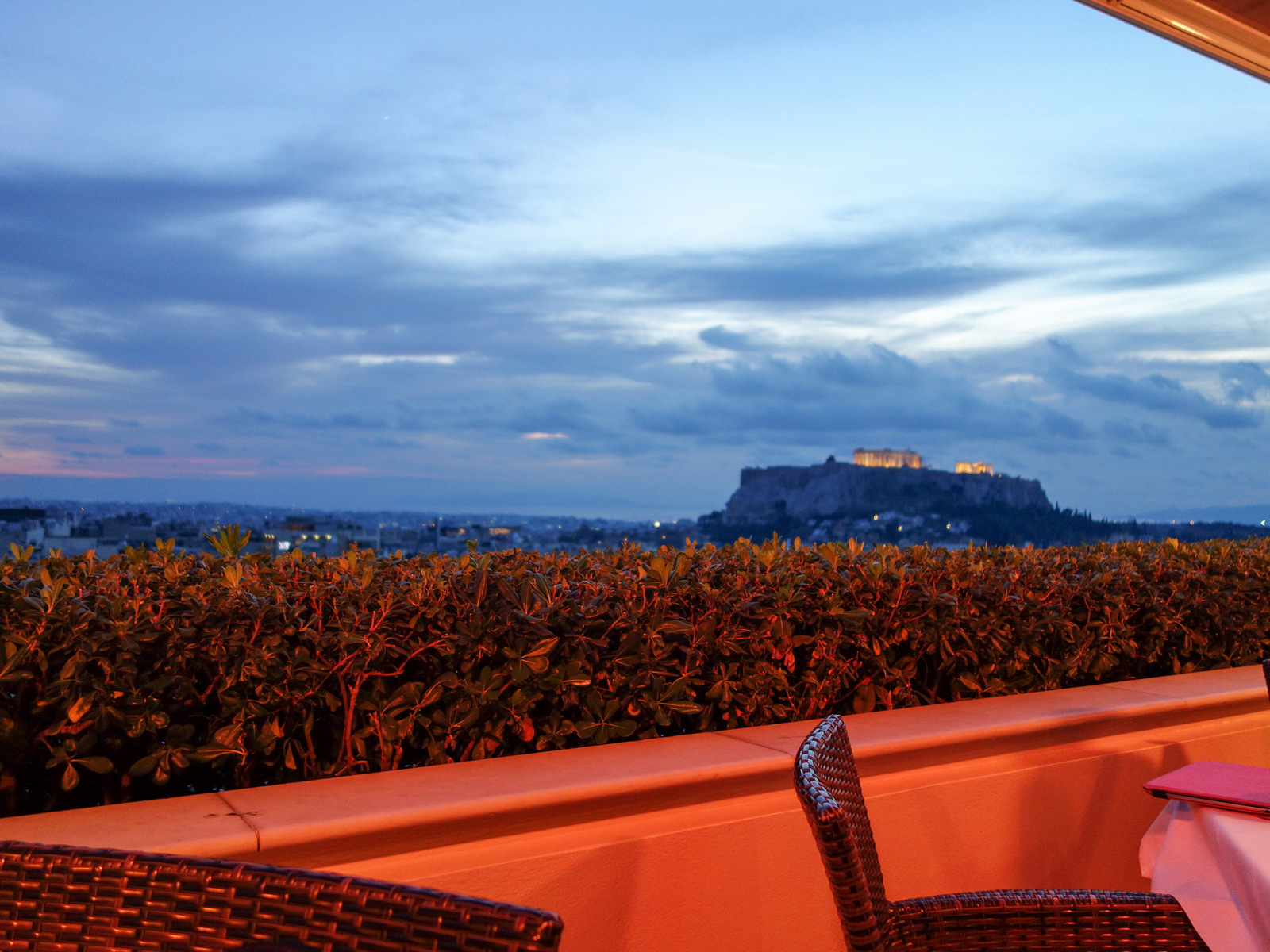 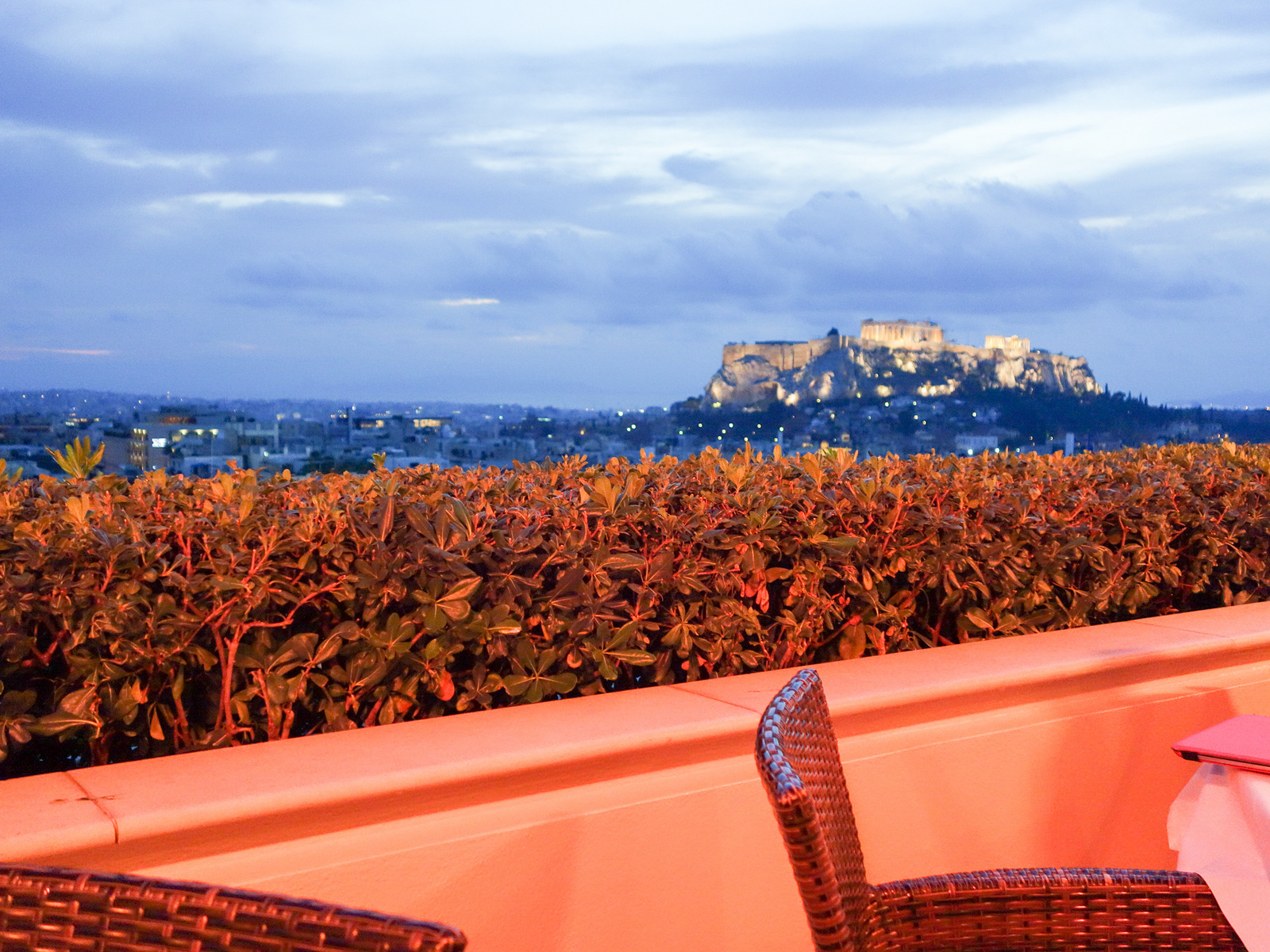 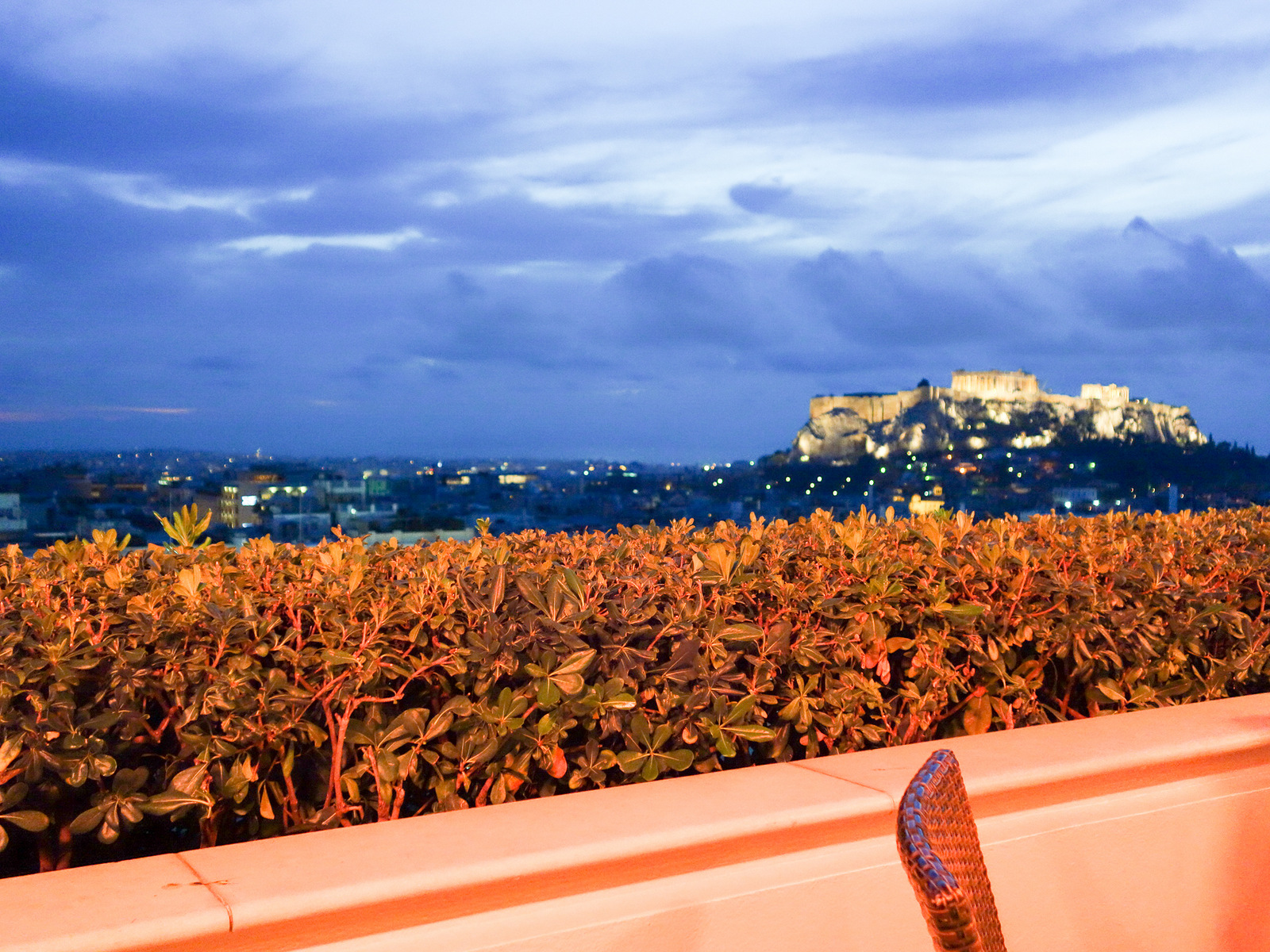 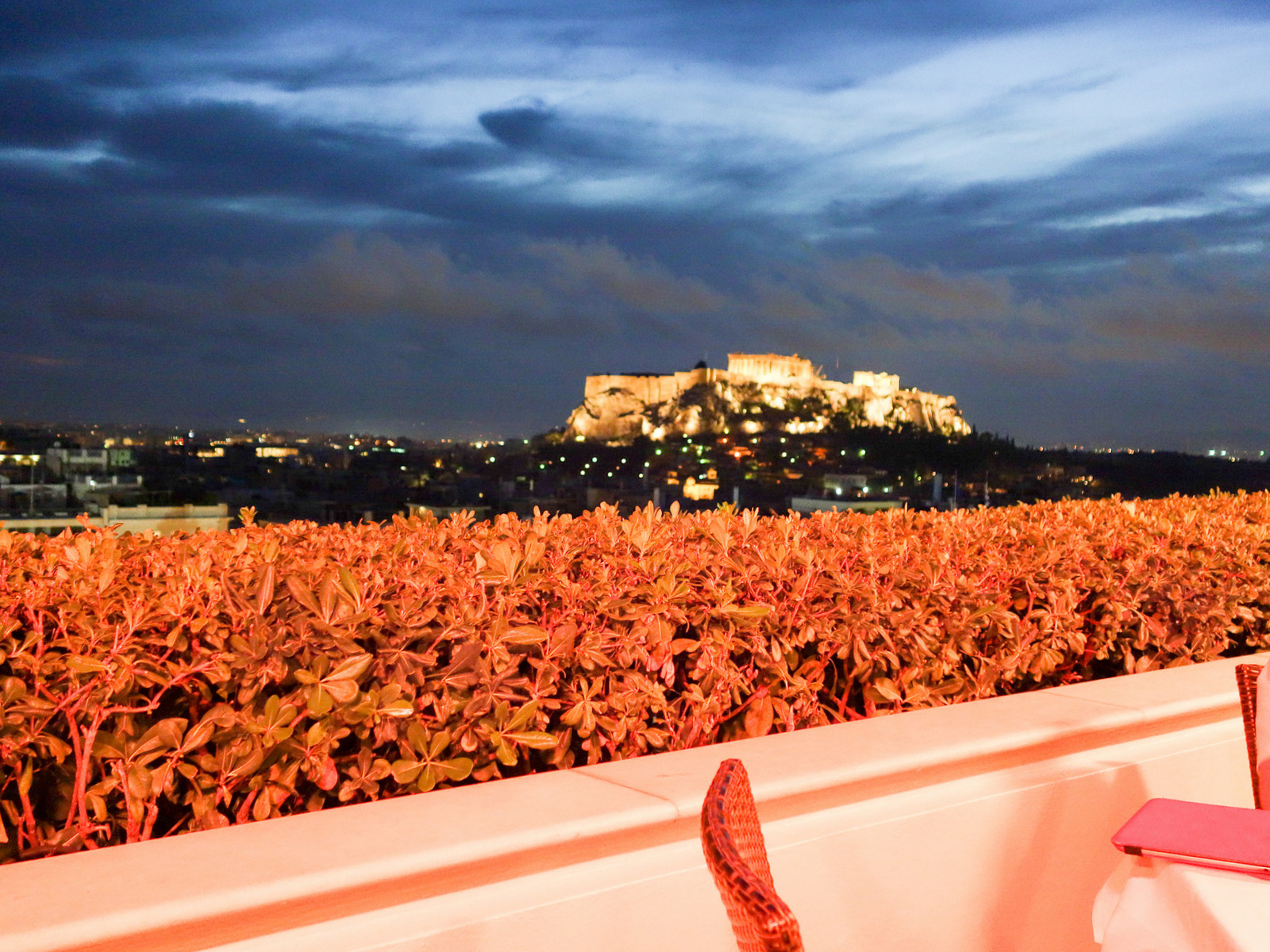 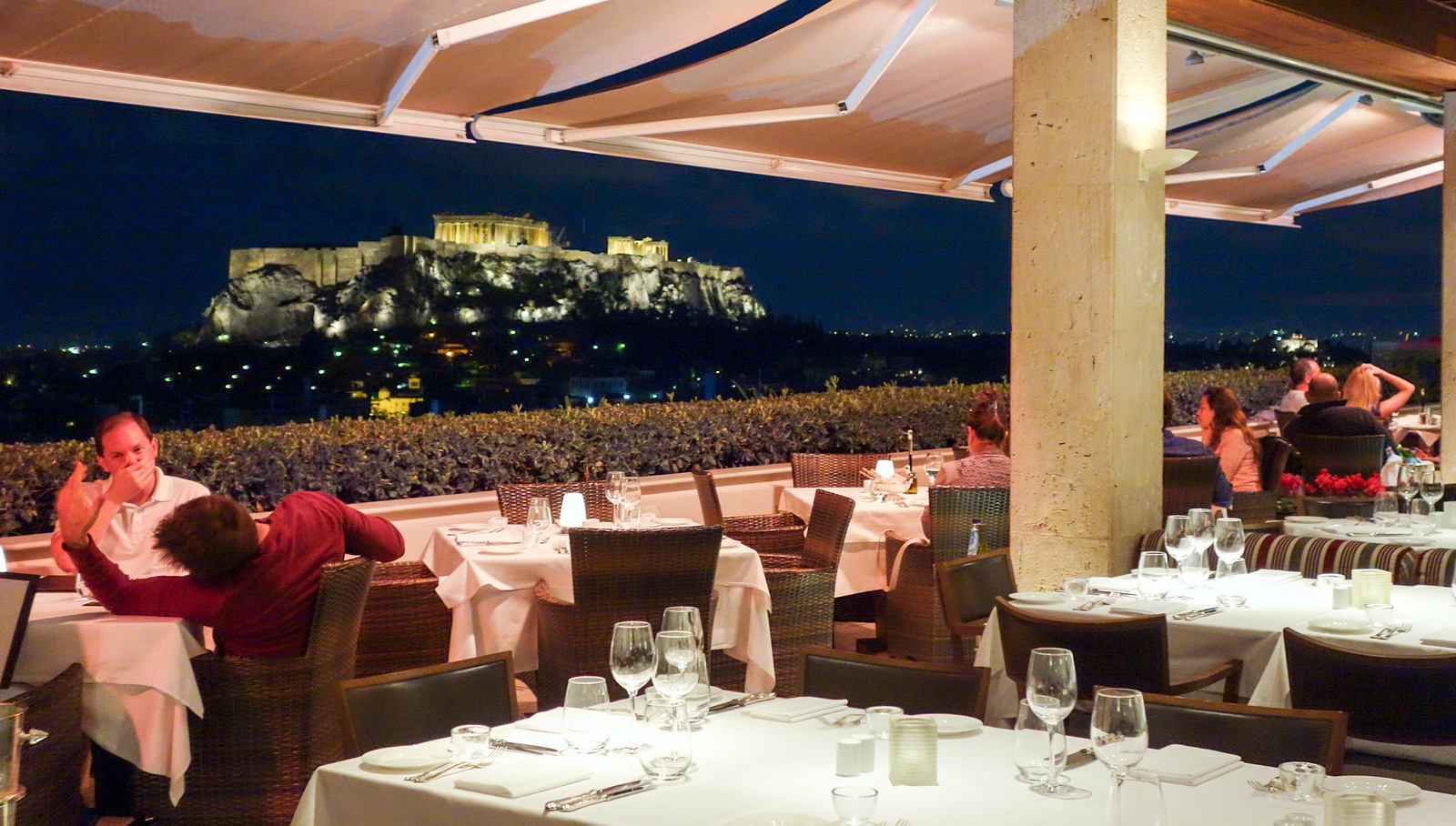 In the evening, Michelin-starred GB Roof Garden at Hotel Grande Bretagne promises a view of the sun setting over the Greek capital while the lights come on at the Acropolis - the ambiance is marvellous for a meal of sea bass ceviche with thyme honey & mastic oil, followed by octopus terrine with sweet peppers, smoked eggplant & wild oregano.