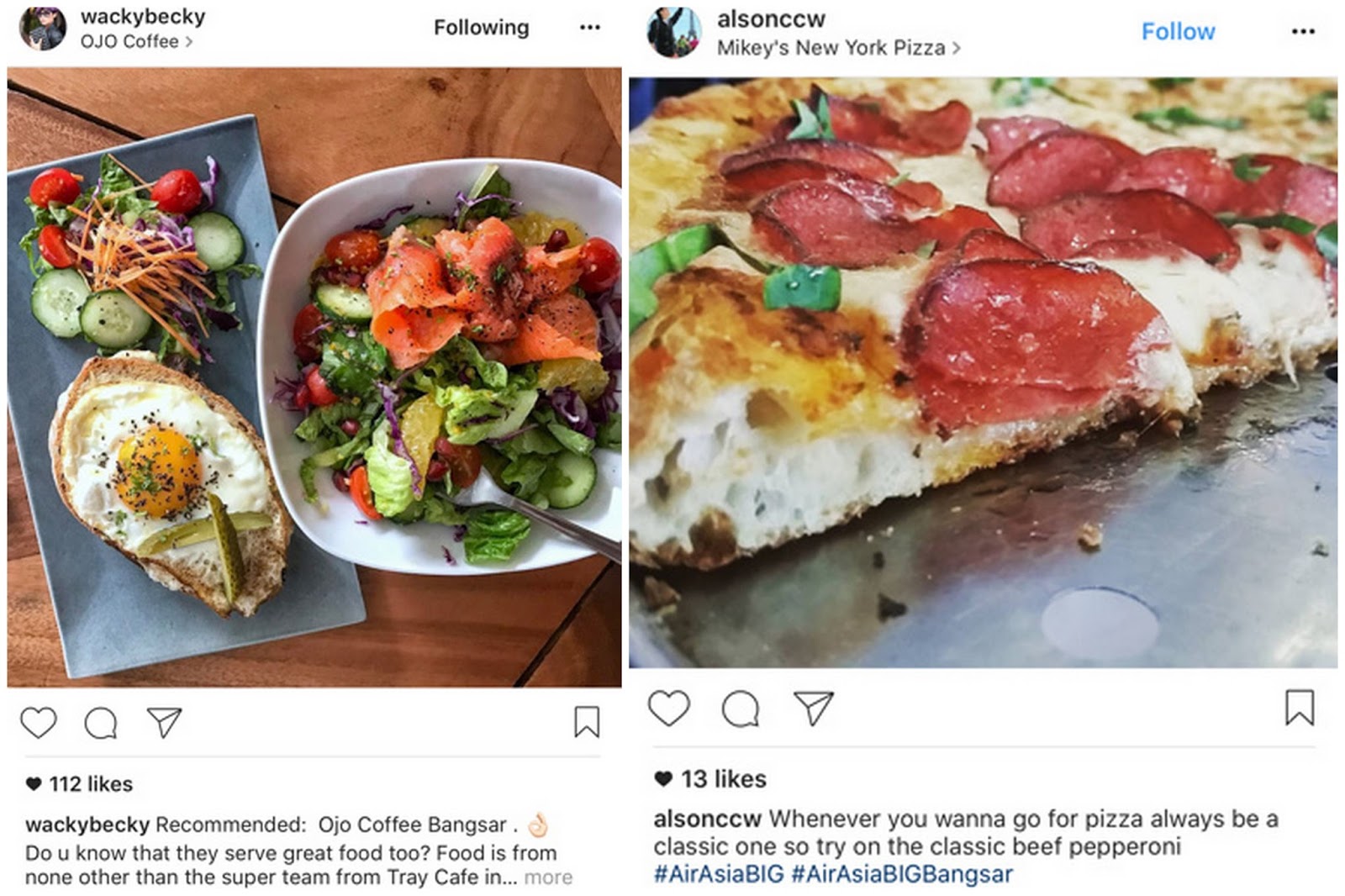 If youve spotted your friends & fellow foodies recently sharing their photos of tasty pizzas, steaks, shakes & more from their favourite restaurants in Bangsar, with the hashtags #AirAsiaBIG & #AirAsiaBIGBangsar, heres the reason why!

AirAsia BIG, AirAsia's loyalty programme, has launched a â€˜AirAsia BIG Dining Rewards' initiative for you to earn and/or redeem your BIG Points in-store by using your mobile number for every transaction at 12 restaurants in Telawi.

You can also redeem your AirAsia BIG Points for a selected range of menu items â€“ or save up your points to redeem flights to over 120 destinations on AirAsia's network! 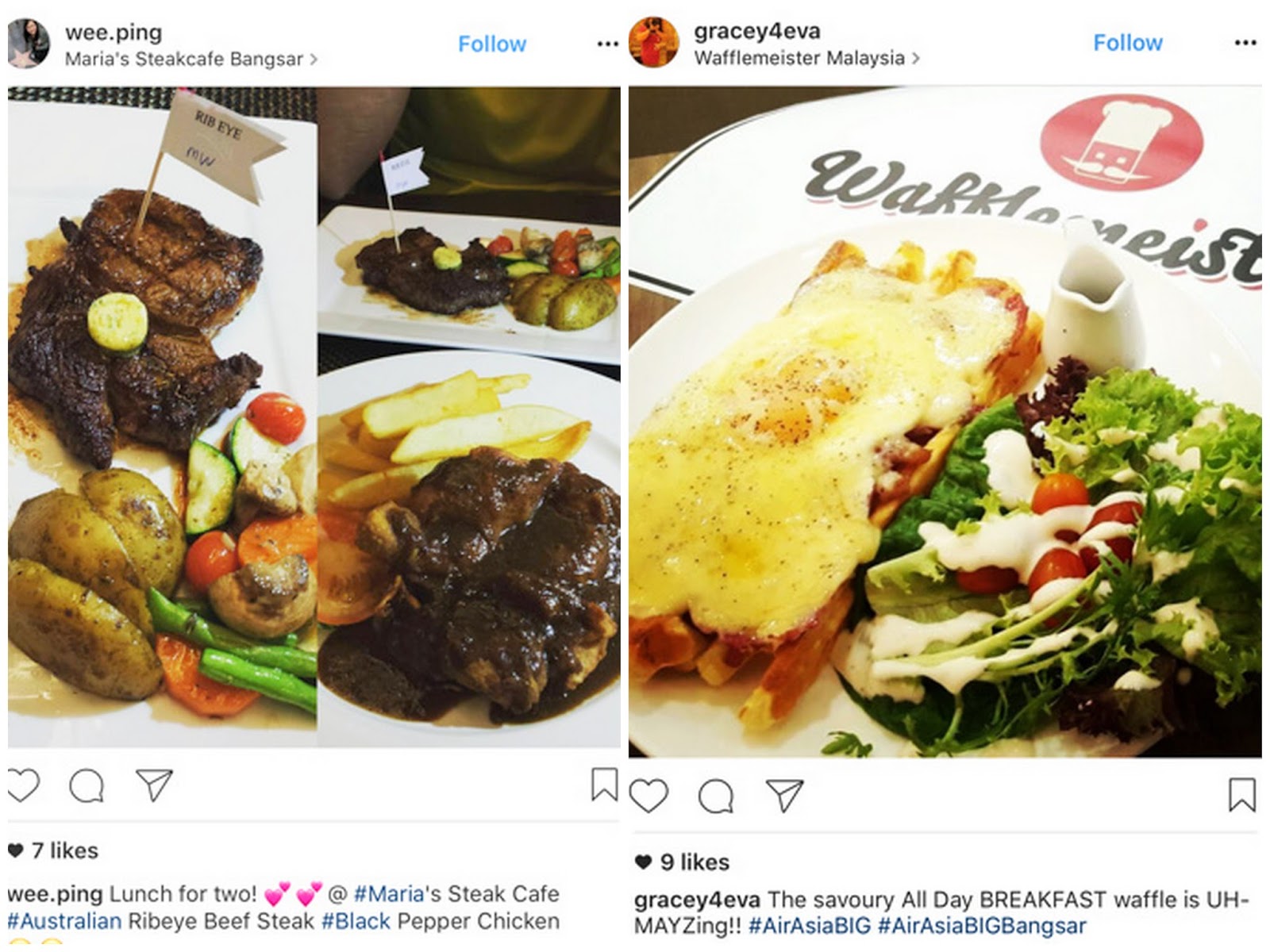 Social media fans can share food pictures at participating restaurants on Instagram with the hashtags #AirAsiaBIG & #AirAsiaBIGBangsar - the most drool-worthy photo each week will win 1,000 AirAsia BIG Points (contest valid from 13 January to 31 March, 2017; the winner will be announced every Sunday). 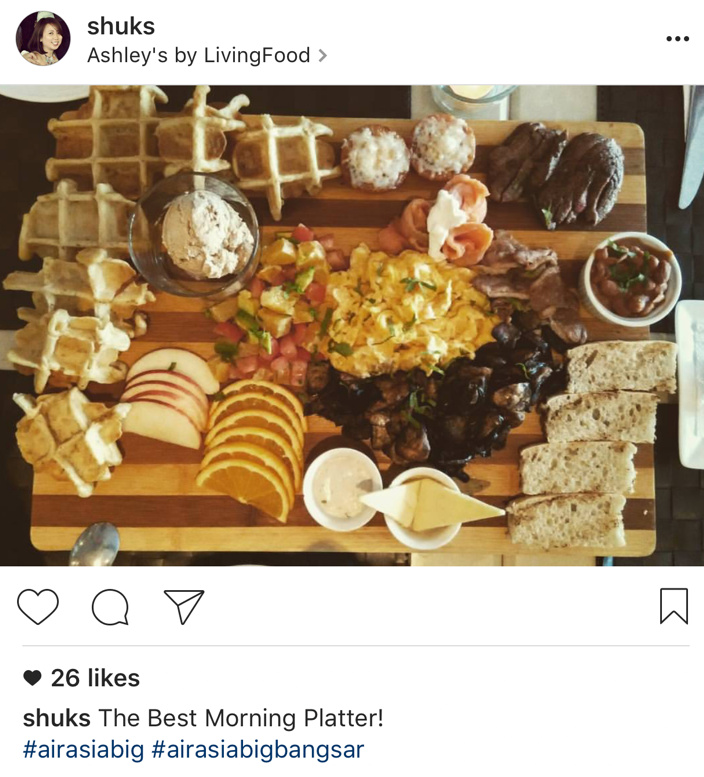 For more information, check out:  https://goo.gl/EVsBGH

Download the AirAsia BIG Mobile App to redeem flights and keep track of your points earned:

This week, we're highlighting six more outlets participating in the AirAsia BIG programme (for our feature on the six previous restaurants, click here). 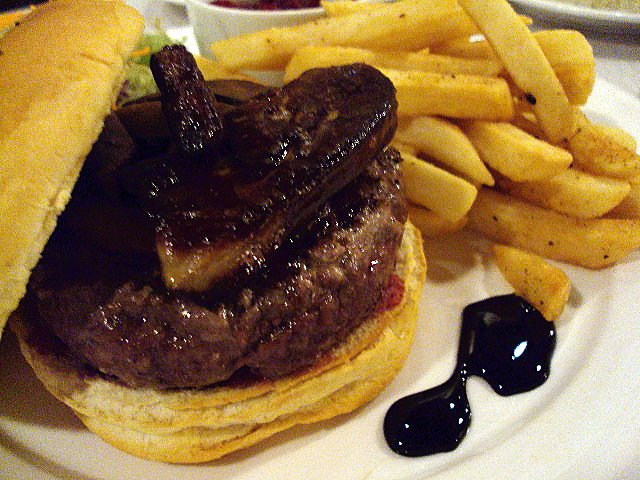 Bangsars favourite burger joint is still going strong after all these years.
Click here for EDKL write-up on The Daily Grind. 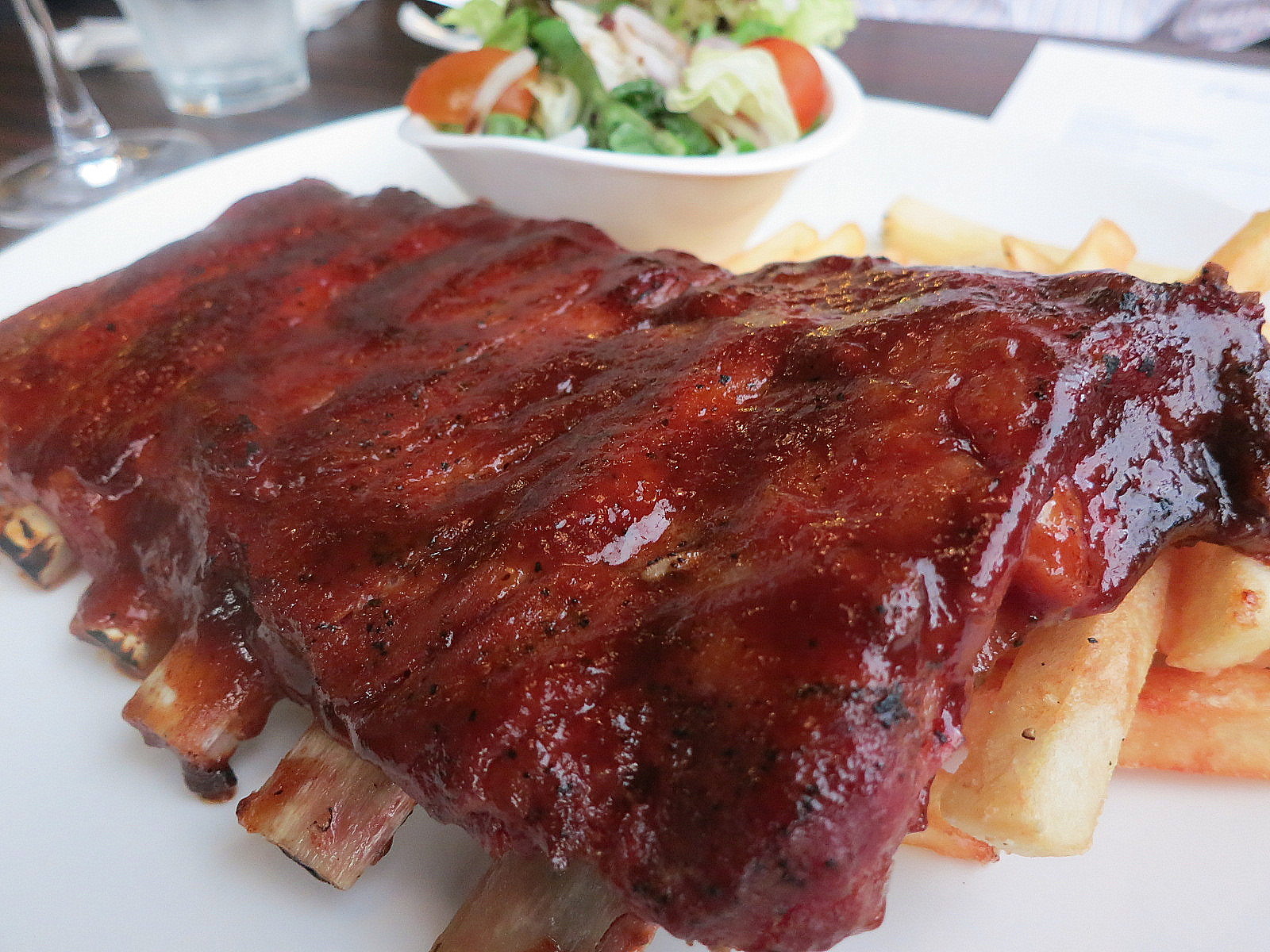 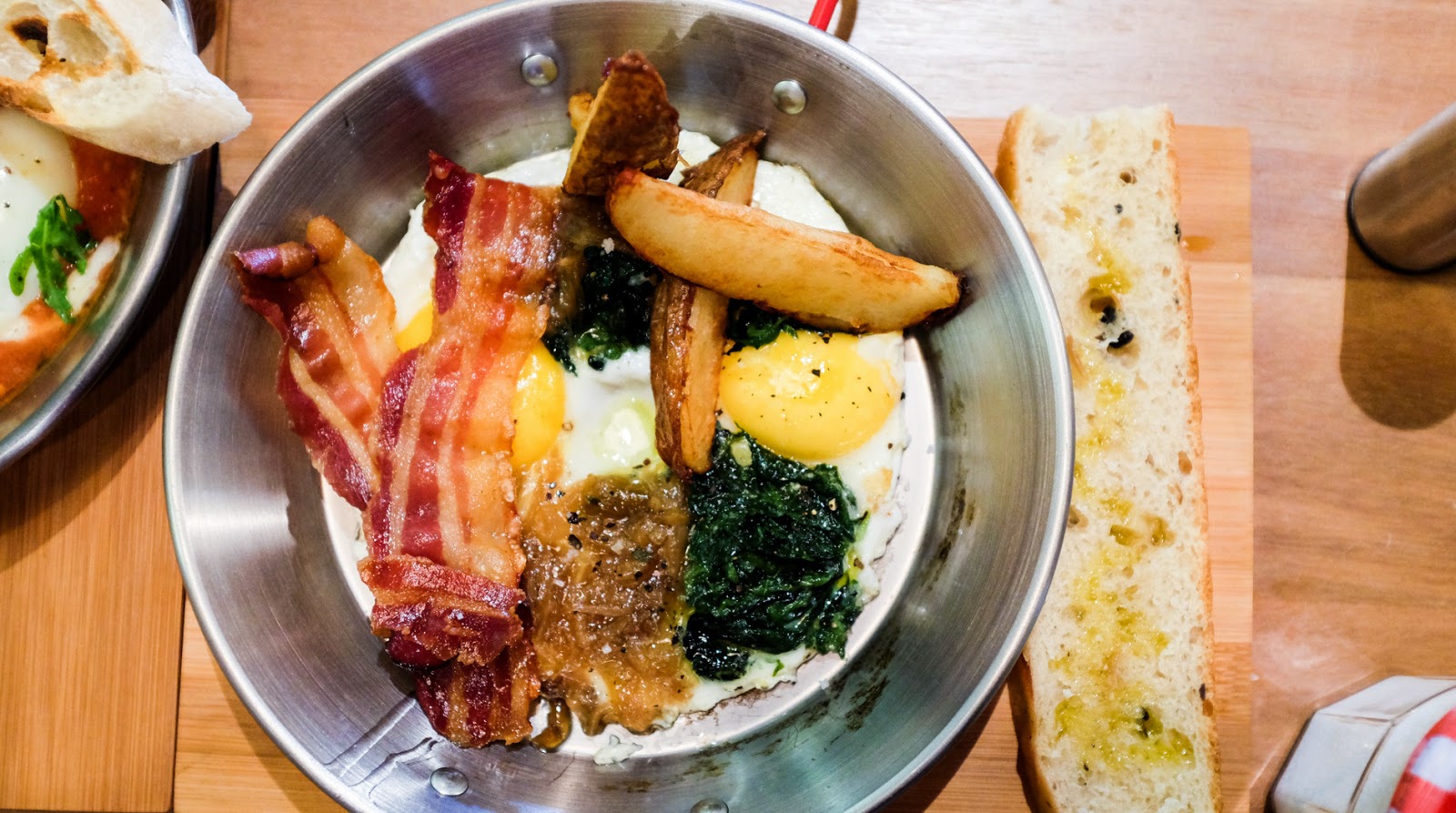 For a well-crafted selection of pizzas, pastas, bread, cheese, cured meat.
Click here for EDKL write-up on Fatto A Mano. 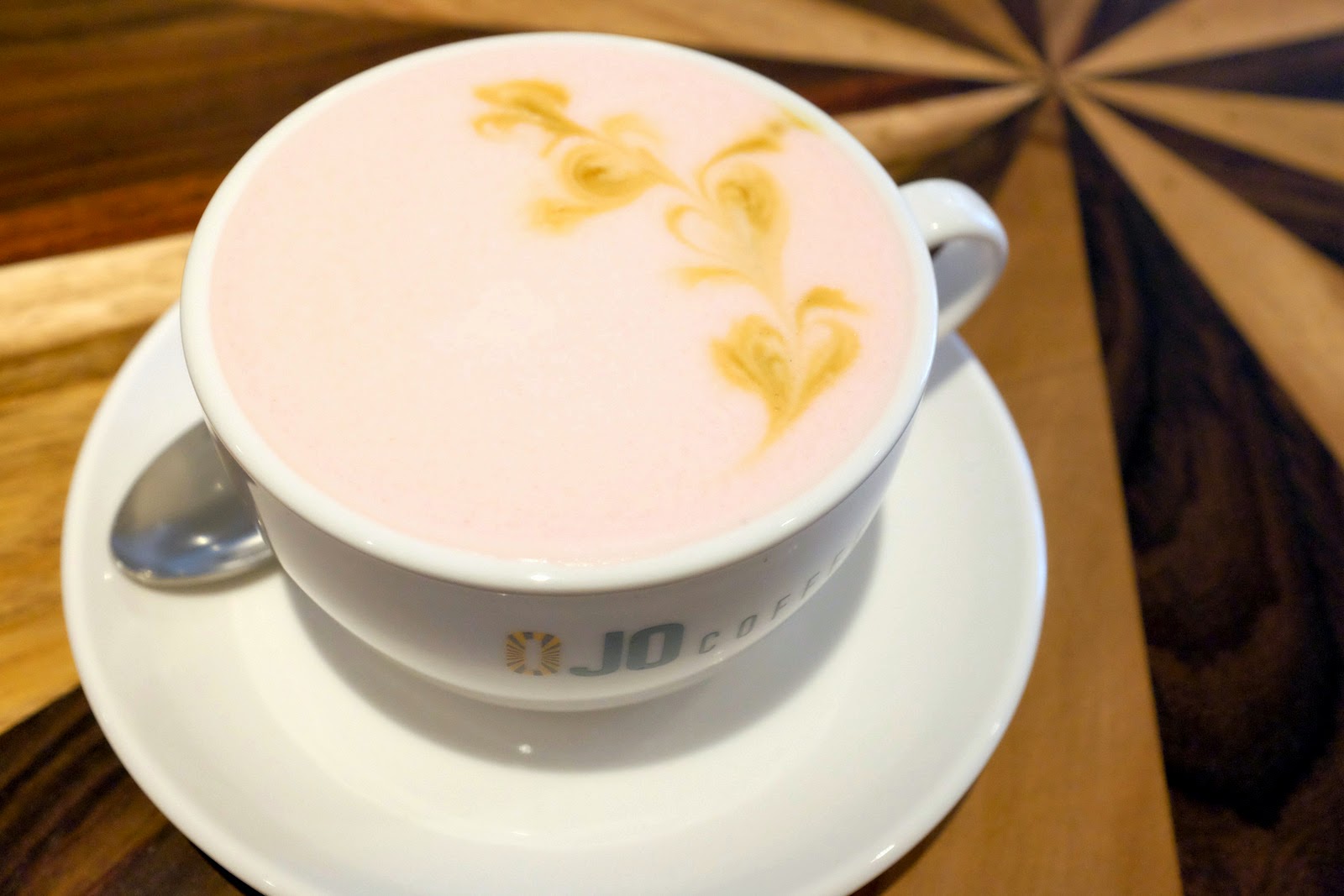 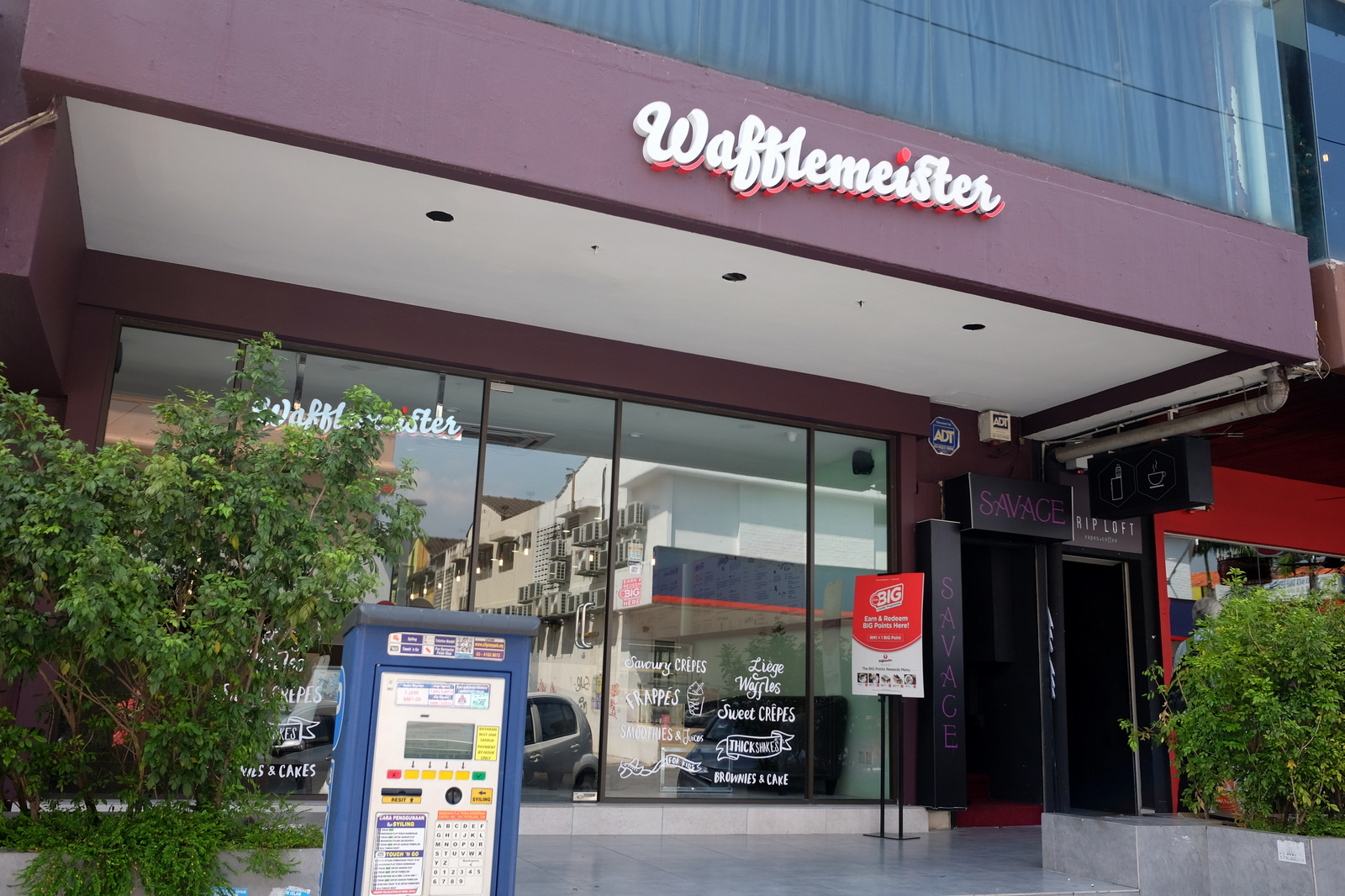 For waffles that supply a rich chew.
Click here for EDKL write-up on Wafflemeister. 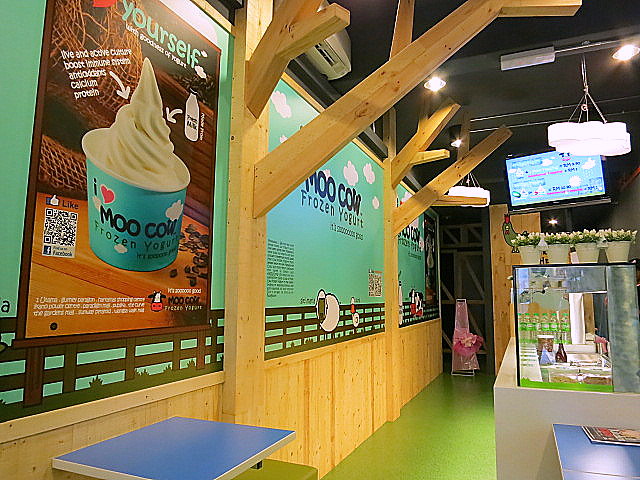 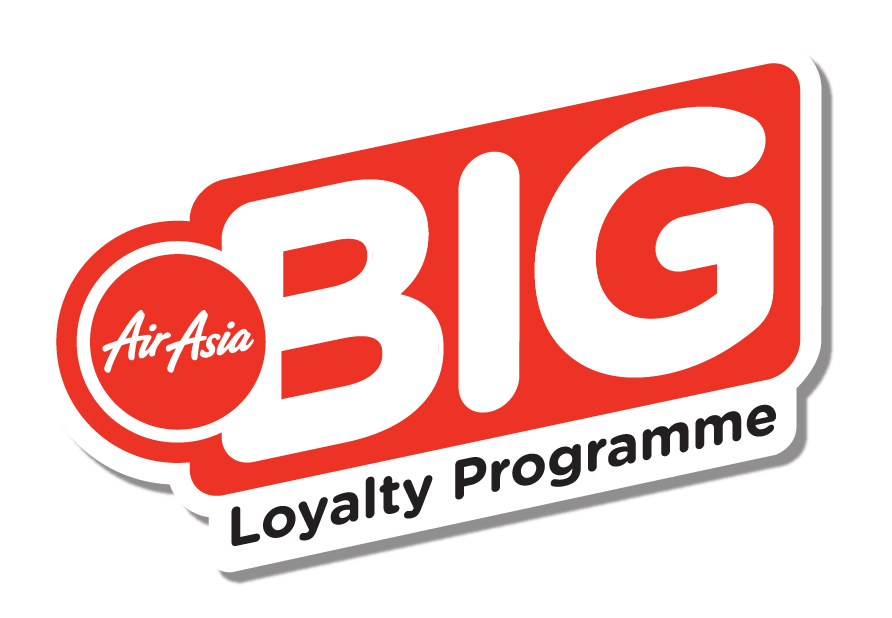 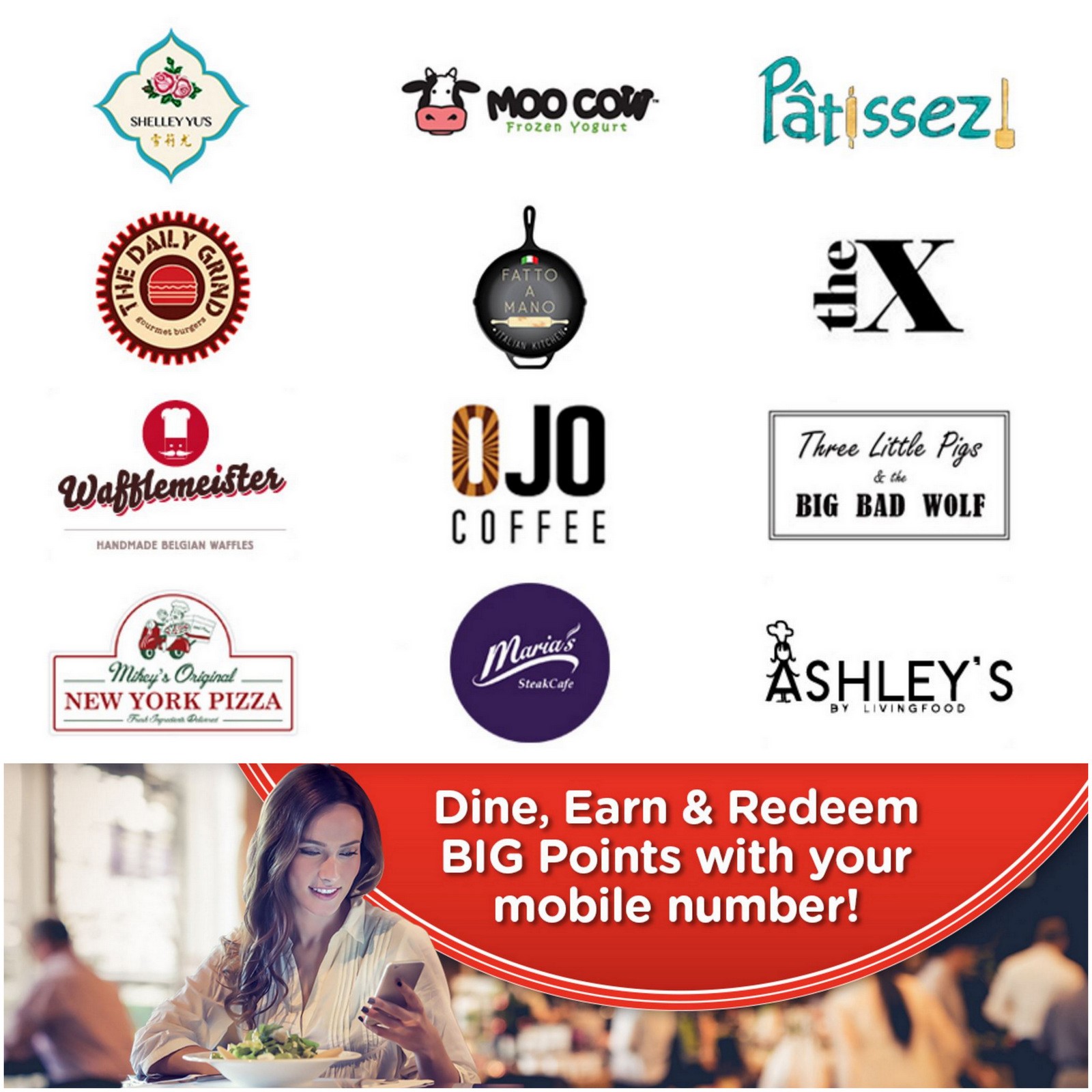