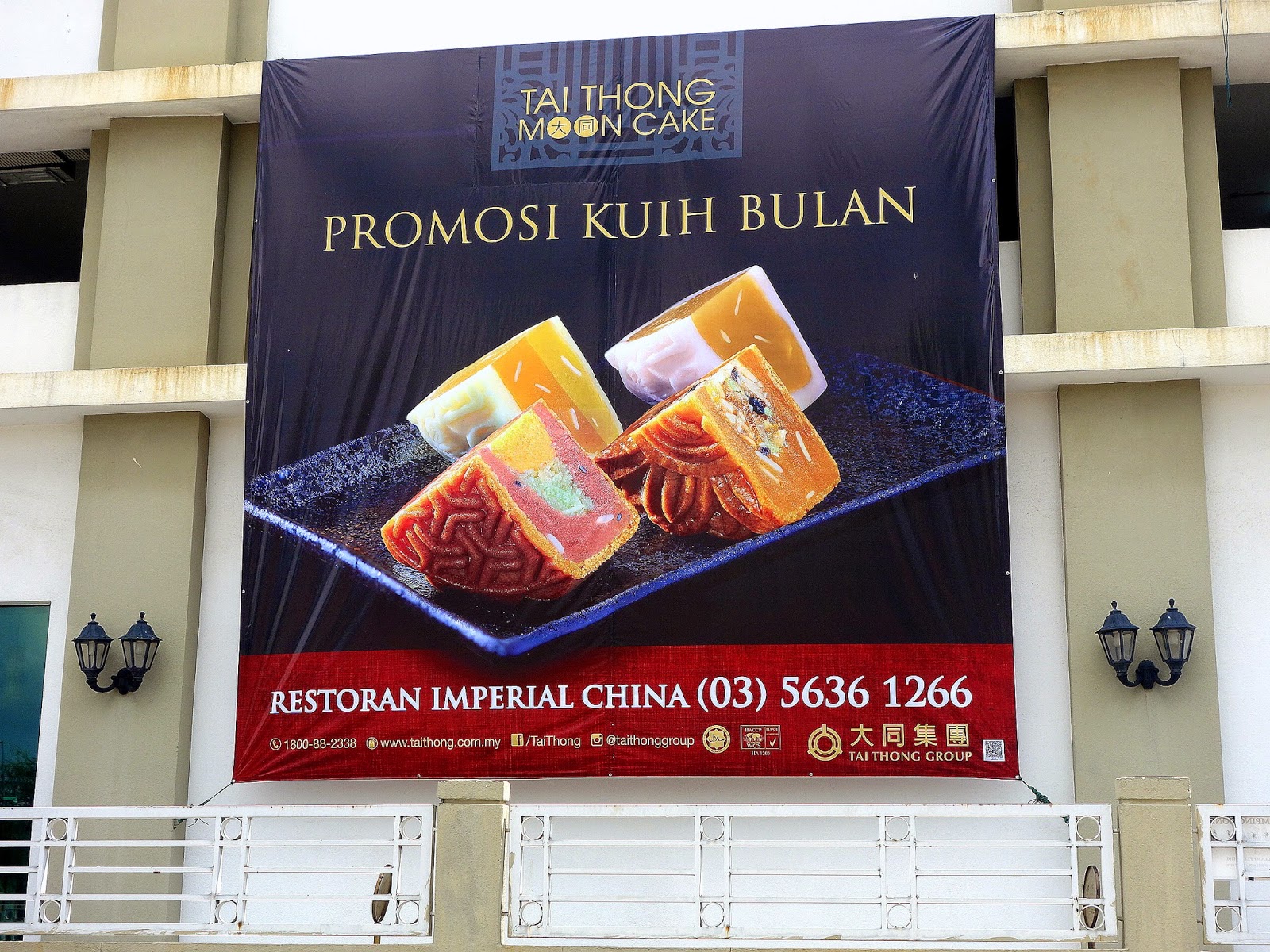 Mooncake-lovers keen to enjoy an early start this year can head to Tai Thong, where these seasonal sweets are now conveniently available at all branches, from Bukit Bintang to Petaling Jaya, Cheras to Subang. Tai Thong's master chef has created new flavours galore, particularly fruity ones that make for refreshing treats. 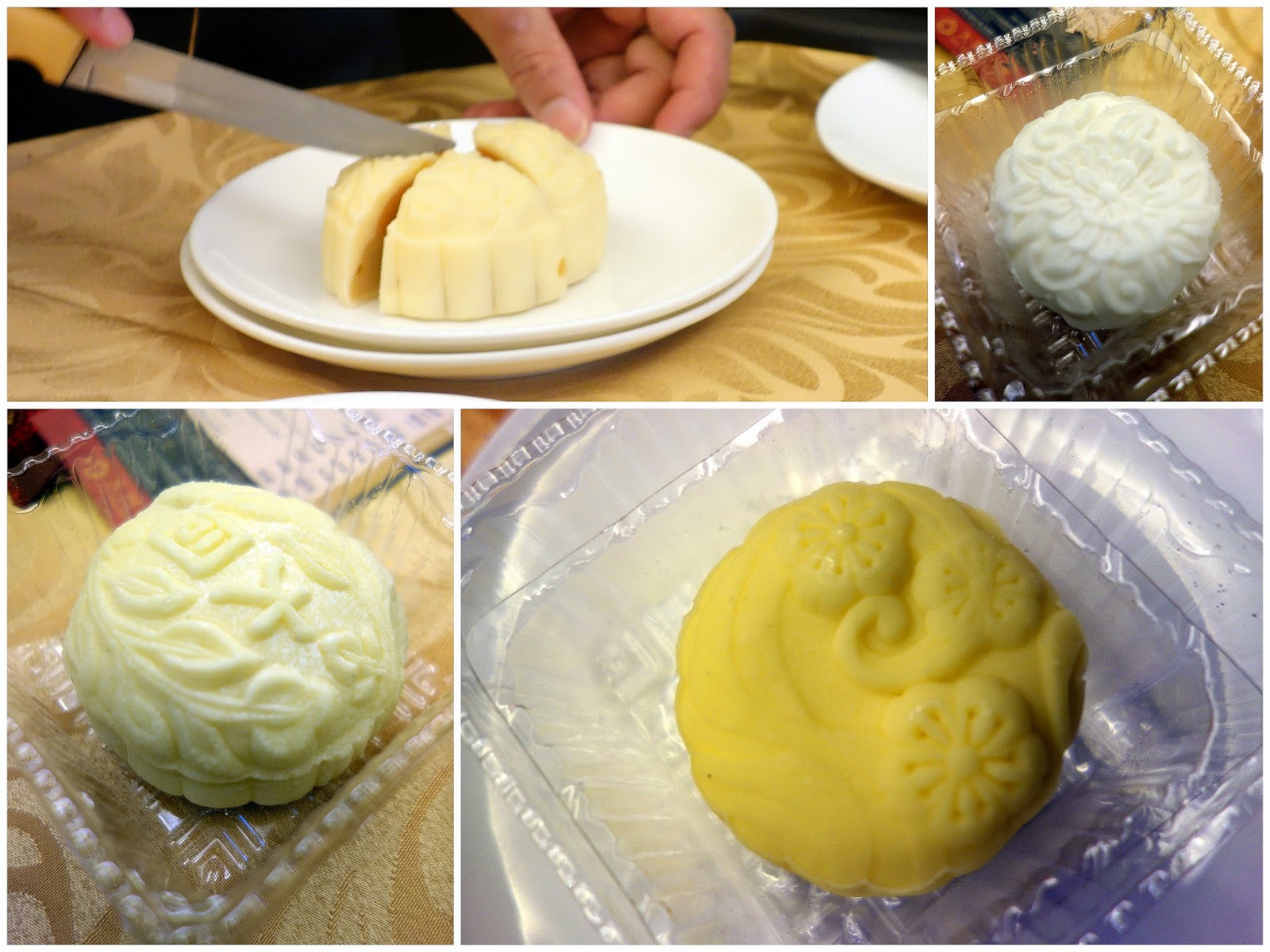 Fans of durian can have an absolute field day here; Tai Thong triumphs by offering not only one, not merely two, but three types of real-durian mooncakes, each of them with distinctive tastes & textures. Thanks to the fine folks at Tai Thong for this sampling. 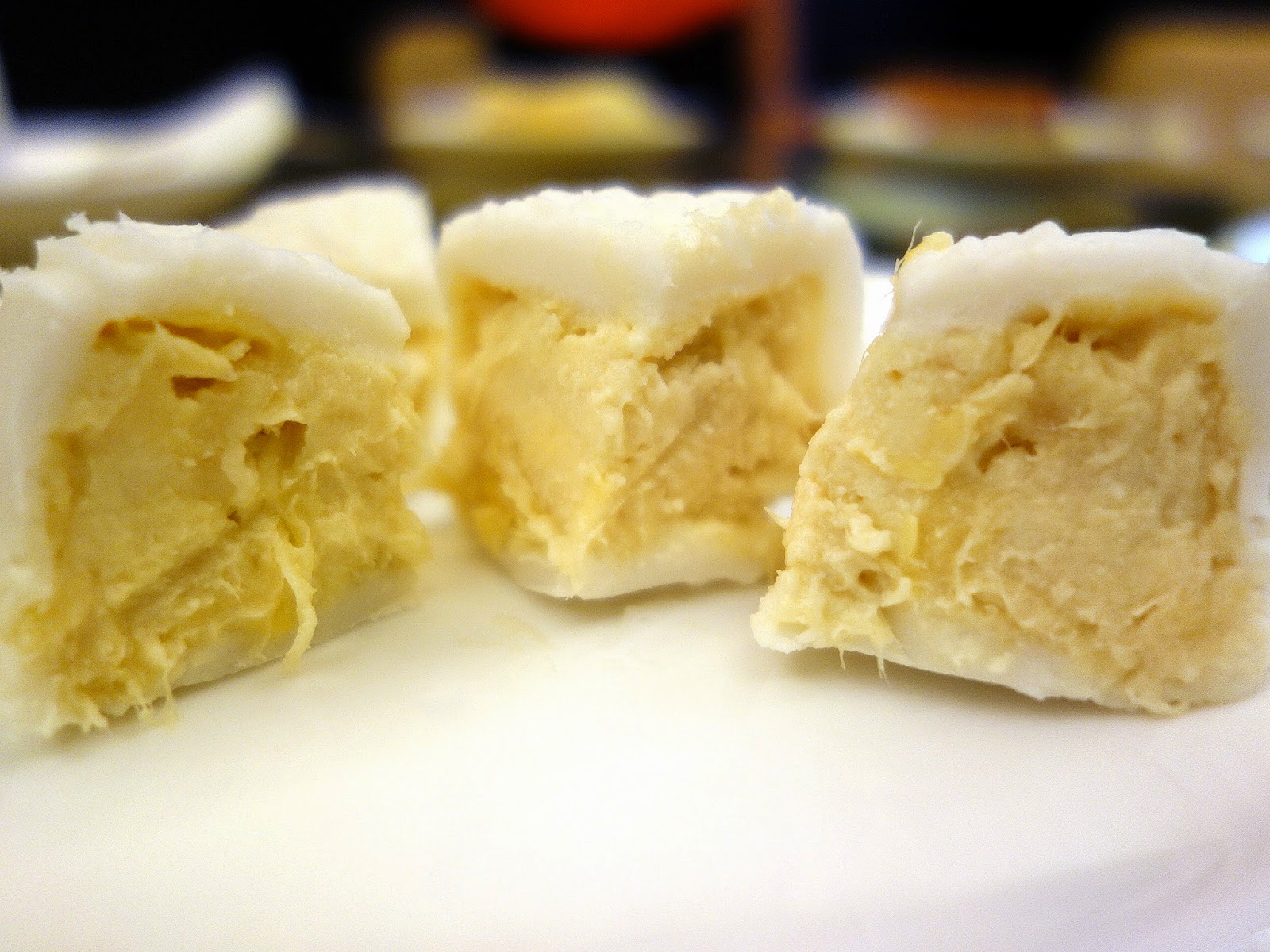 Start with the mildest snow-skin, the D24 Durian, ideal for beginners as well as patrons who might not prefer a pungent dessert. 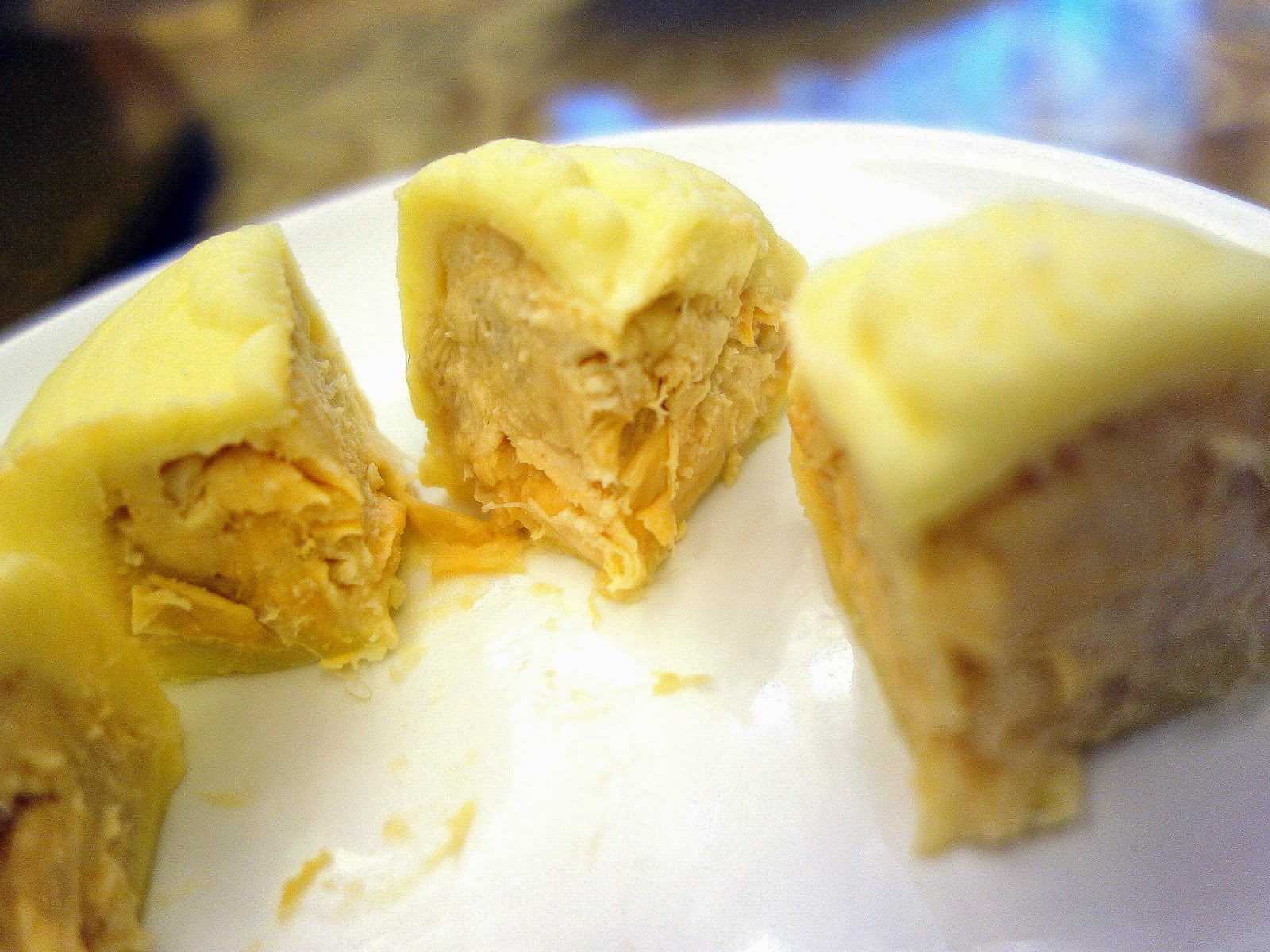 The intermediate mooncake: Red Prawn Durian, made with creamy, custard-sticky flesh. The D24 & Red Prawn mooncakes are sold exclusively in a 'Durian Duet' package costing RM88 for four mooncakes (two each of D24 & Red Prawn in every package). 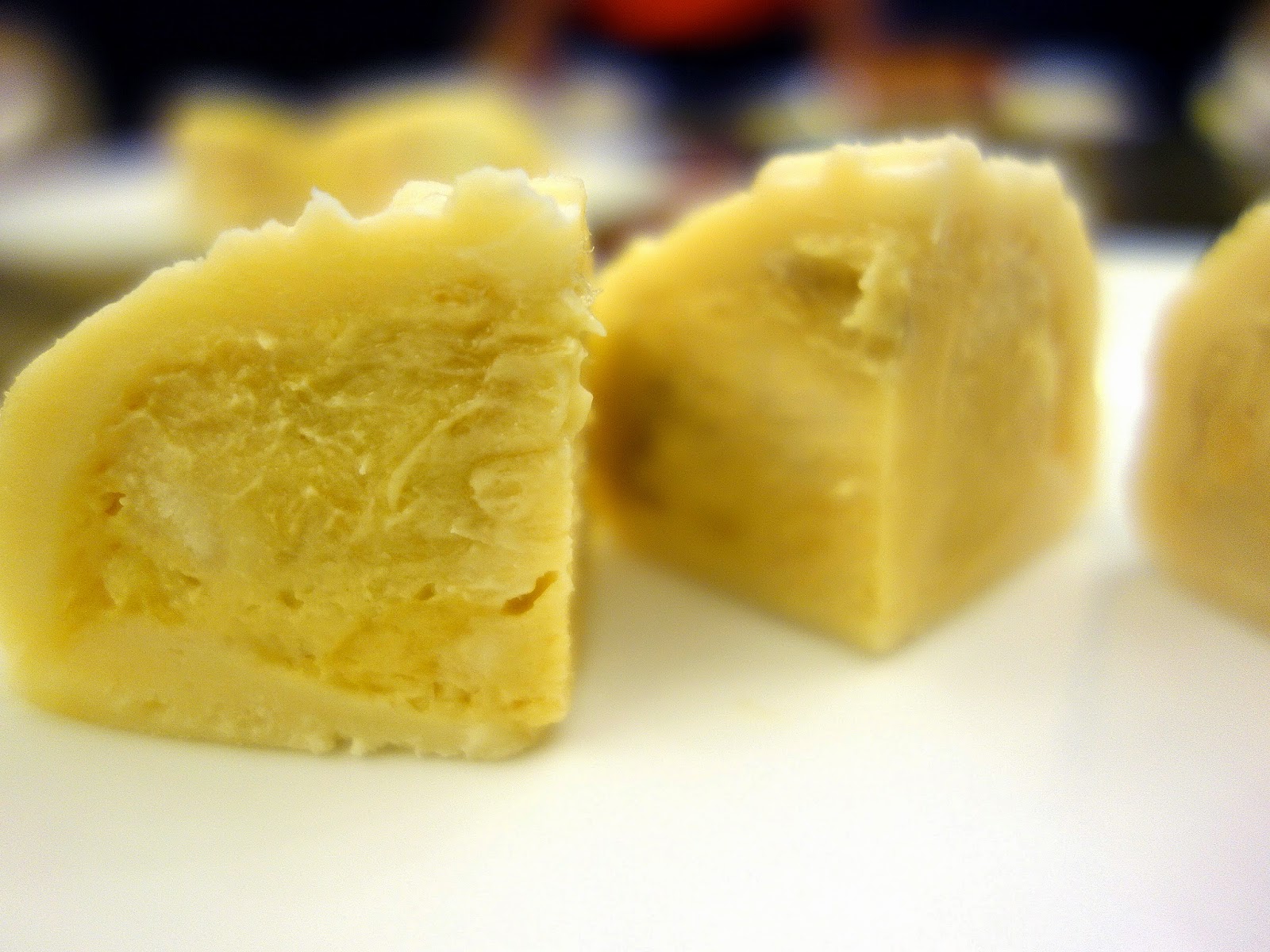 The Emperor of Tai Thong's king-of-fruits selection: Imperial Musang King Royale, filled with flavour & fragrance. RM88 for two pieces, a premium delicacy. It's a limited-edition mooncake, so call up your nearest Tai Thong outlet to reserve this before heading over; there's a strong possibility that stocks could run out before the Mid-Autumn Festival in September, as Tai Thong claims to rely on only top-flight batches of durians carefully chosen for quality. 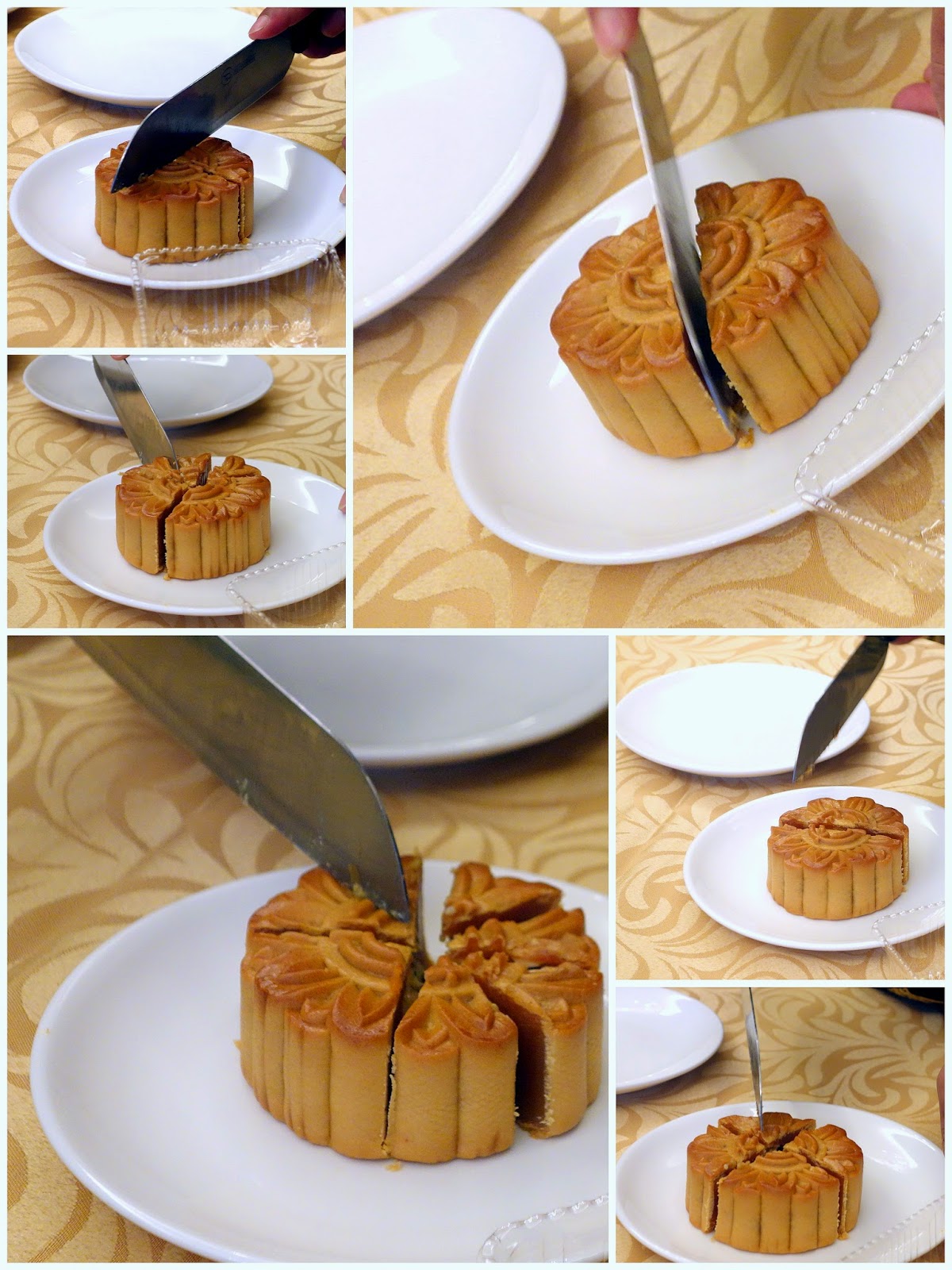 Not an admirer of durian? No worries; numerous other varieties are available. We like how the mooncakes here taste less sweet than expected; even though they're not officially marketed as reduced-sugar mooncakes, Tai Thong confirms that the chefs have taken healthier-eating concerns into consideration while creating these halal mooncakes. It's worth noting also that Tai Thong's mooncake prices have also remained the same as last year. 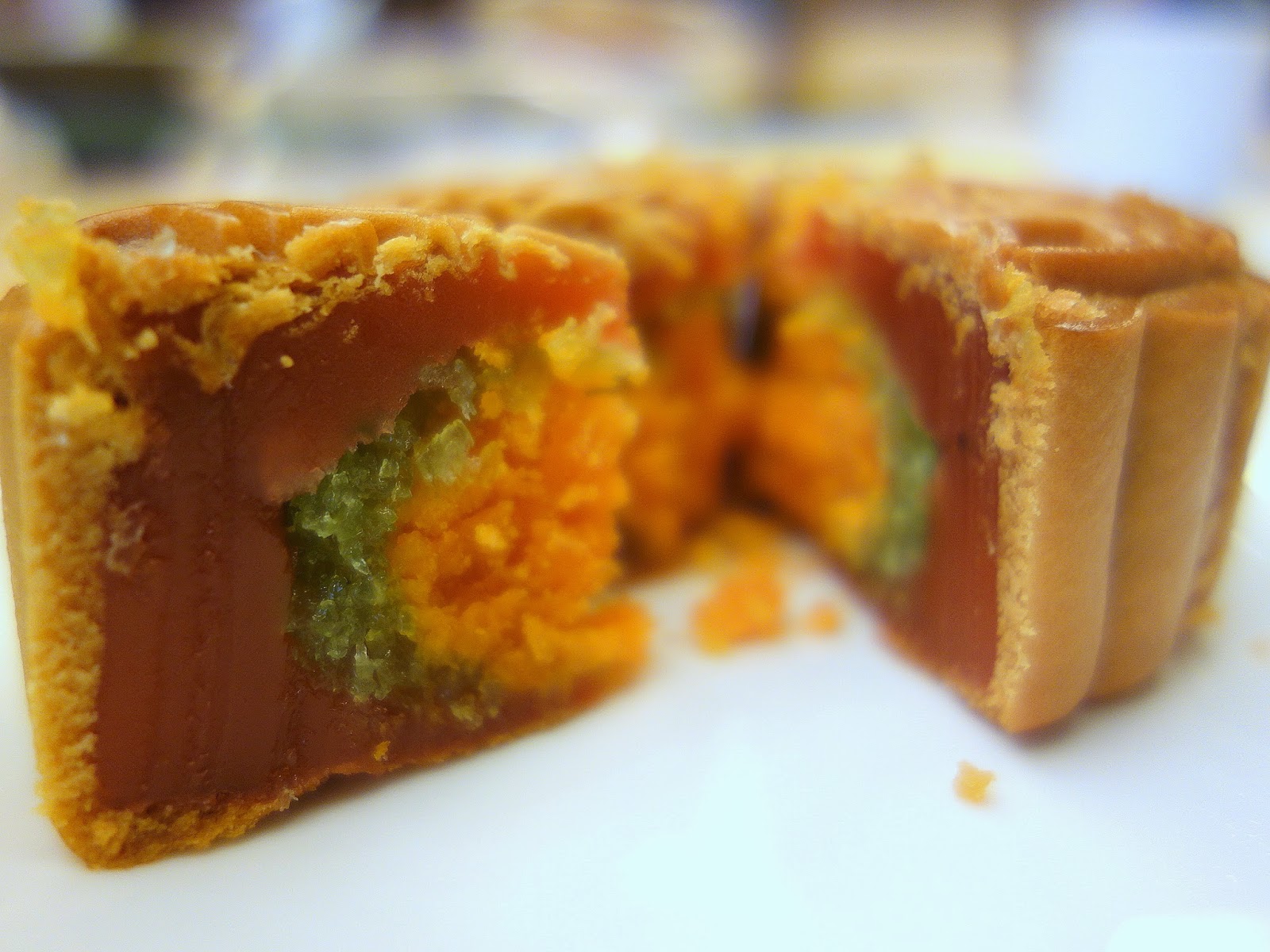 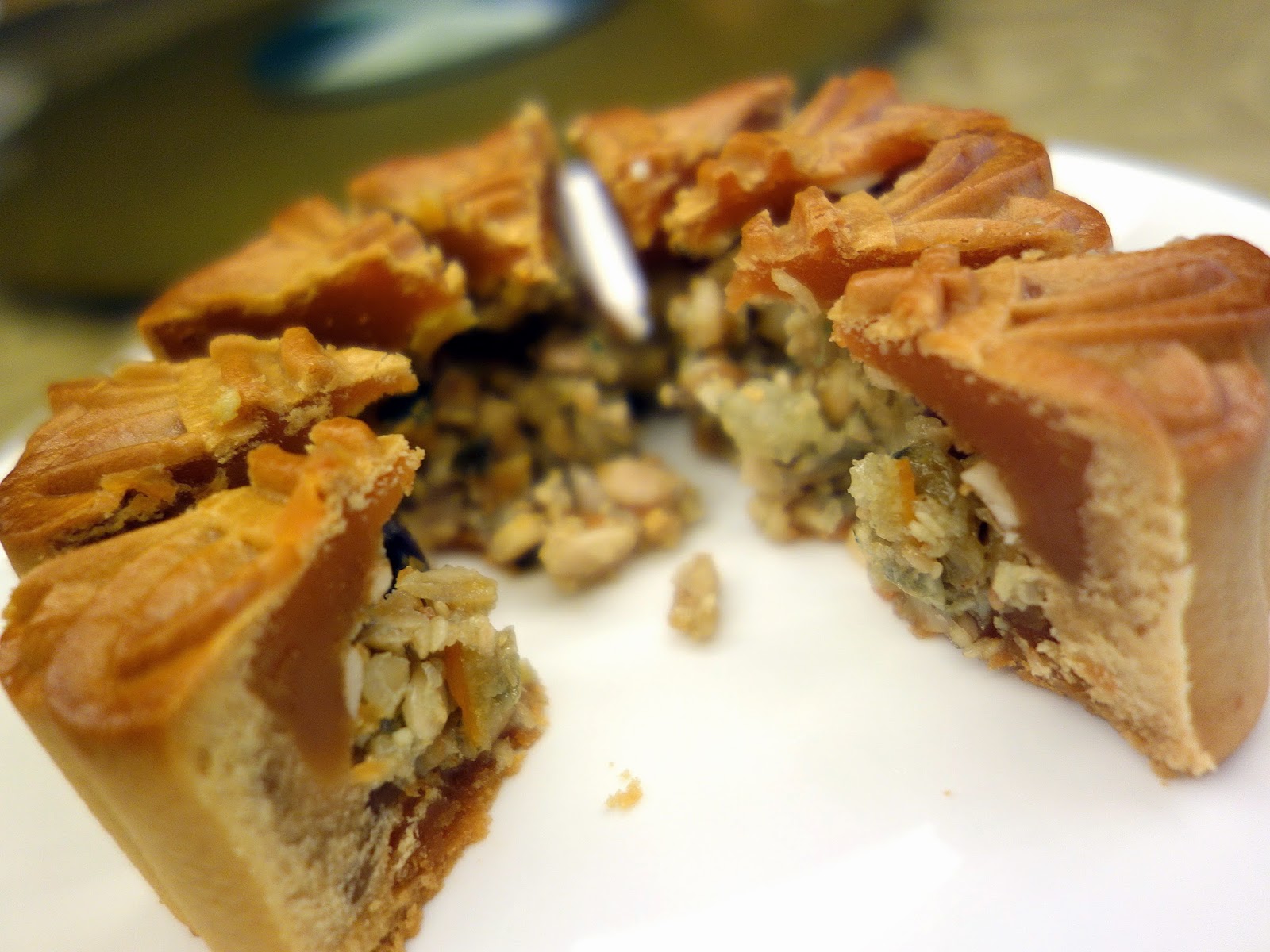 Honey-laced grapefruit paste with a mixed-nut stuffing of almond flakes, sesame seeds, winter melon seeds & dried fruits (RM16.50), a creamy-crunchy combo that could appeal to a wide range of customers. 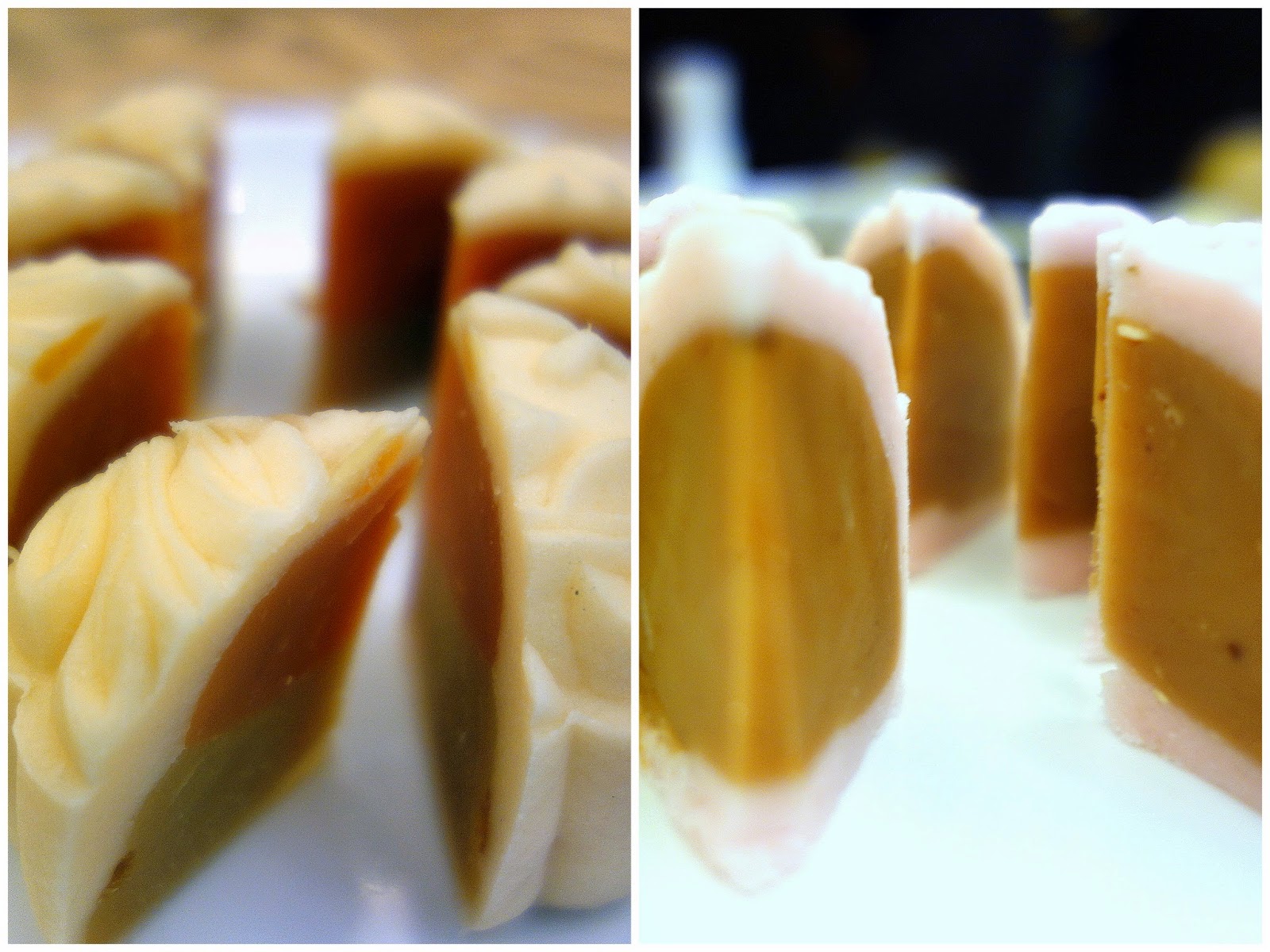 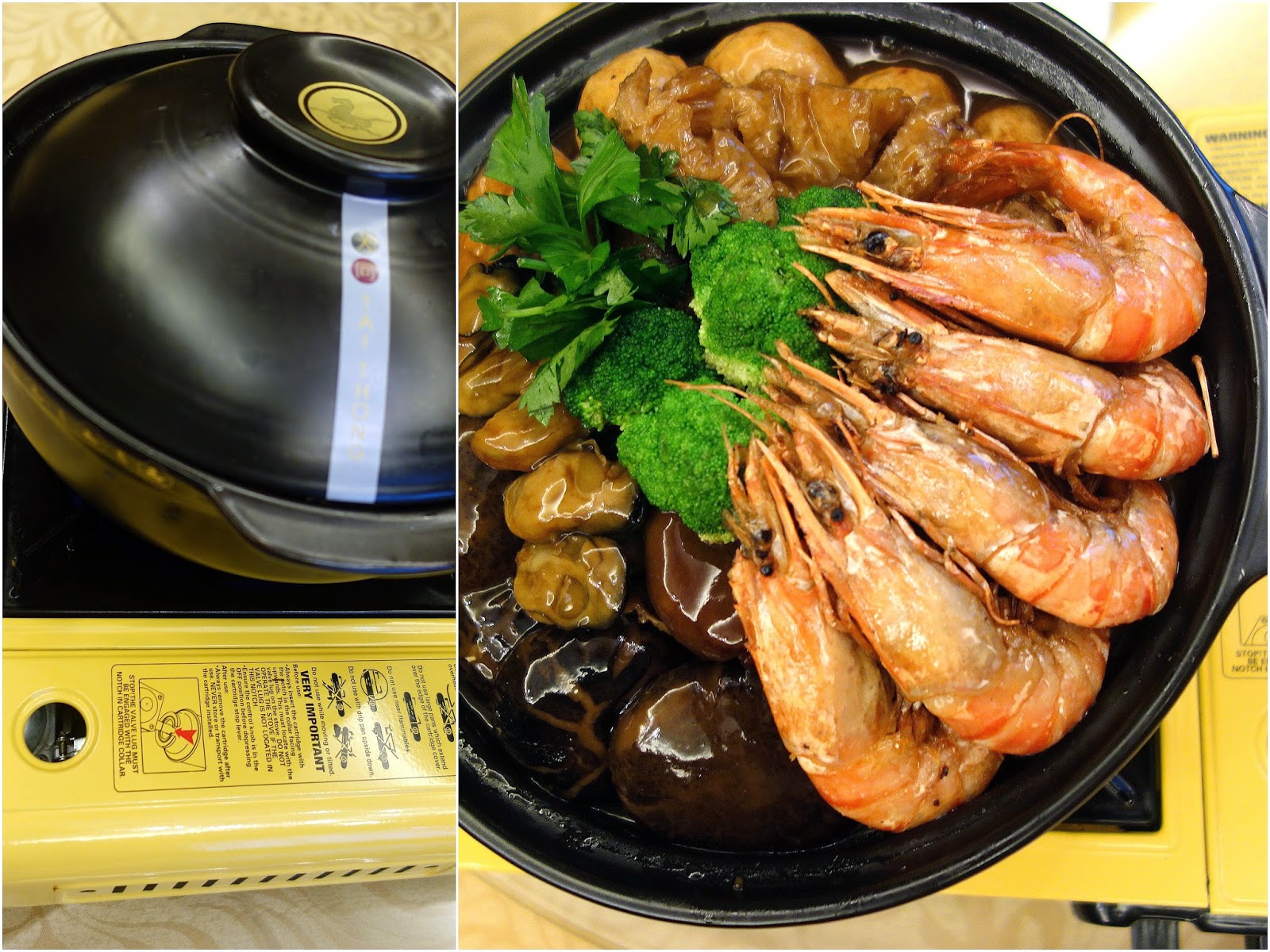 Tai Thong has one more trick up its sleeve for Mid-Autumn feasting: Poon Choy is available starting now until Sept. 15. 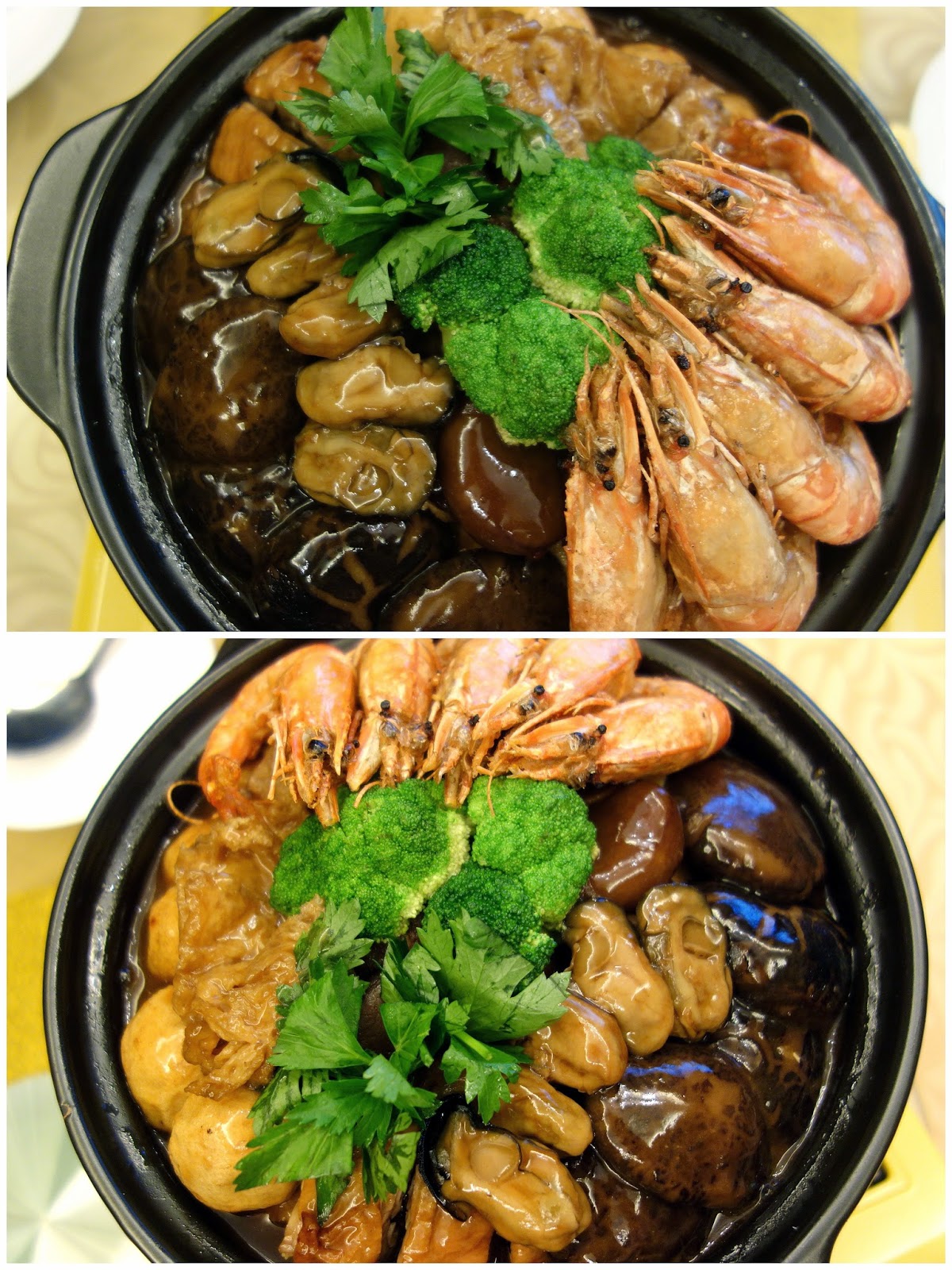 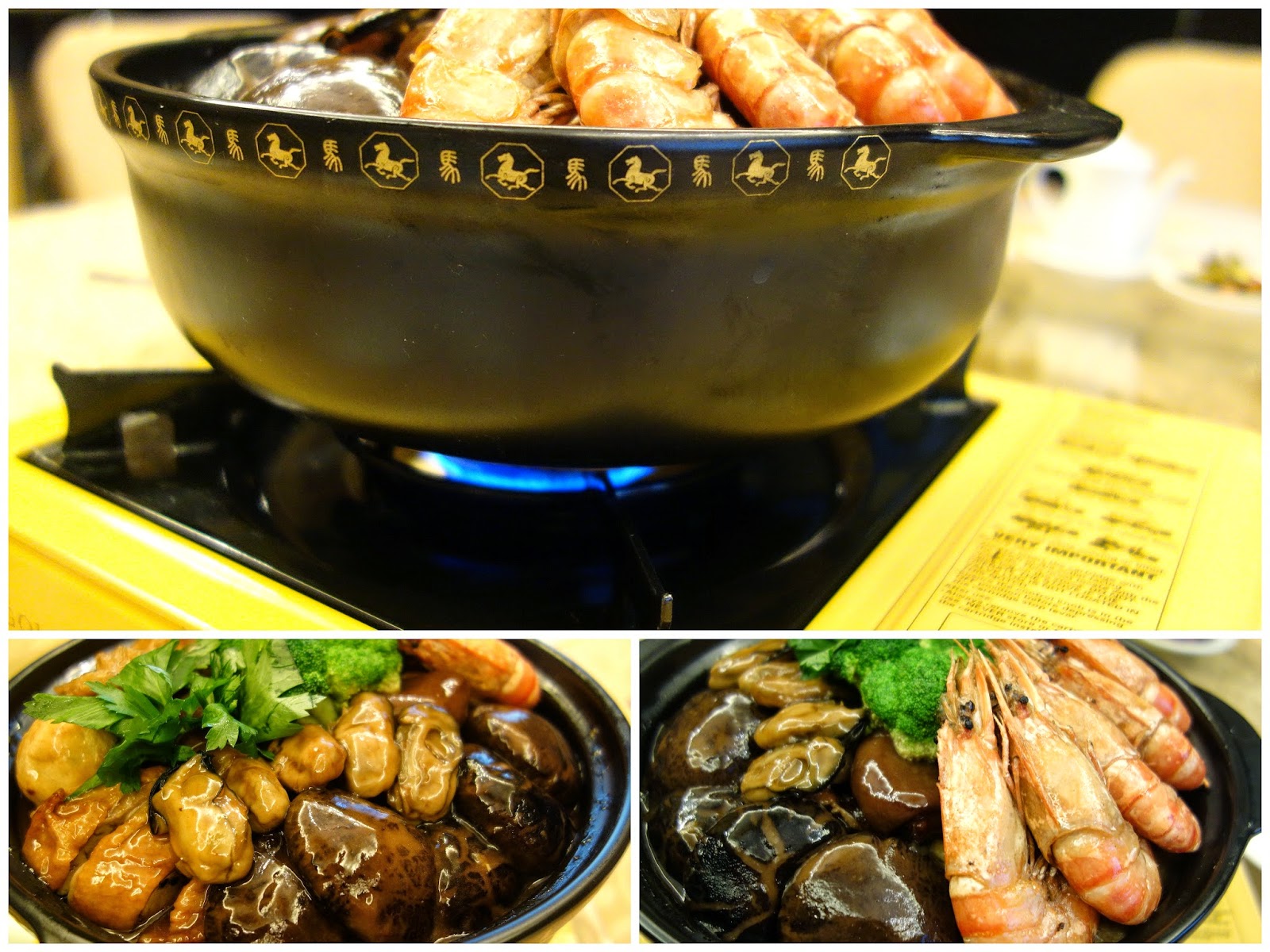 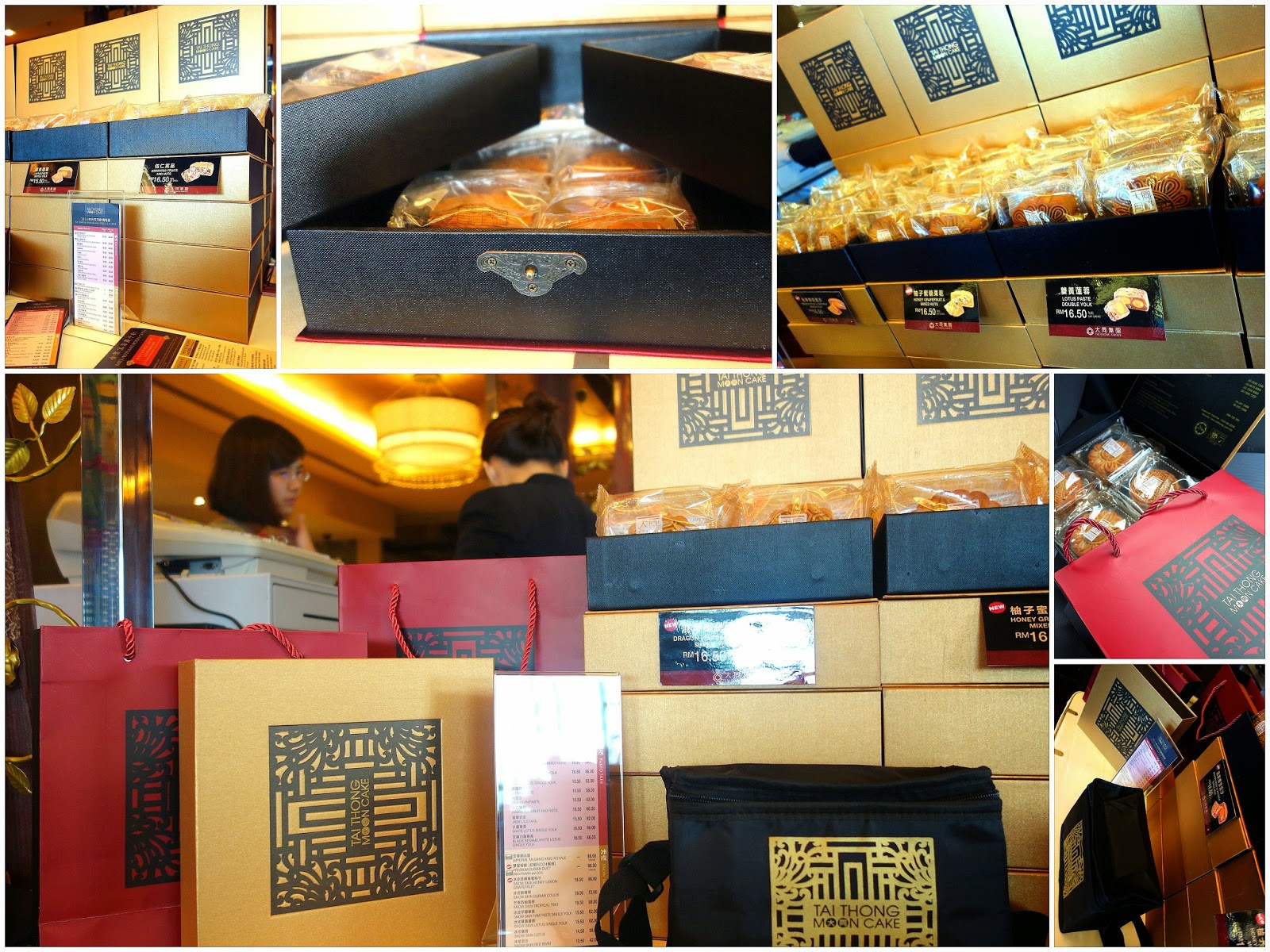 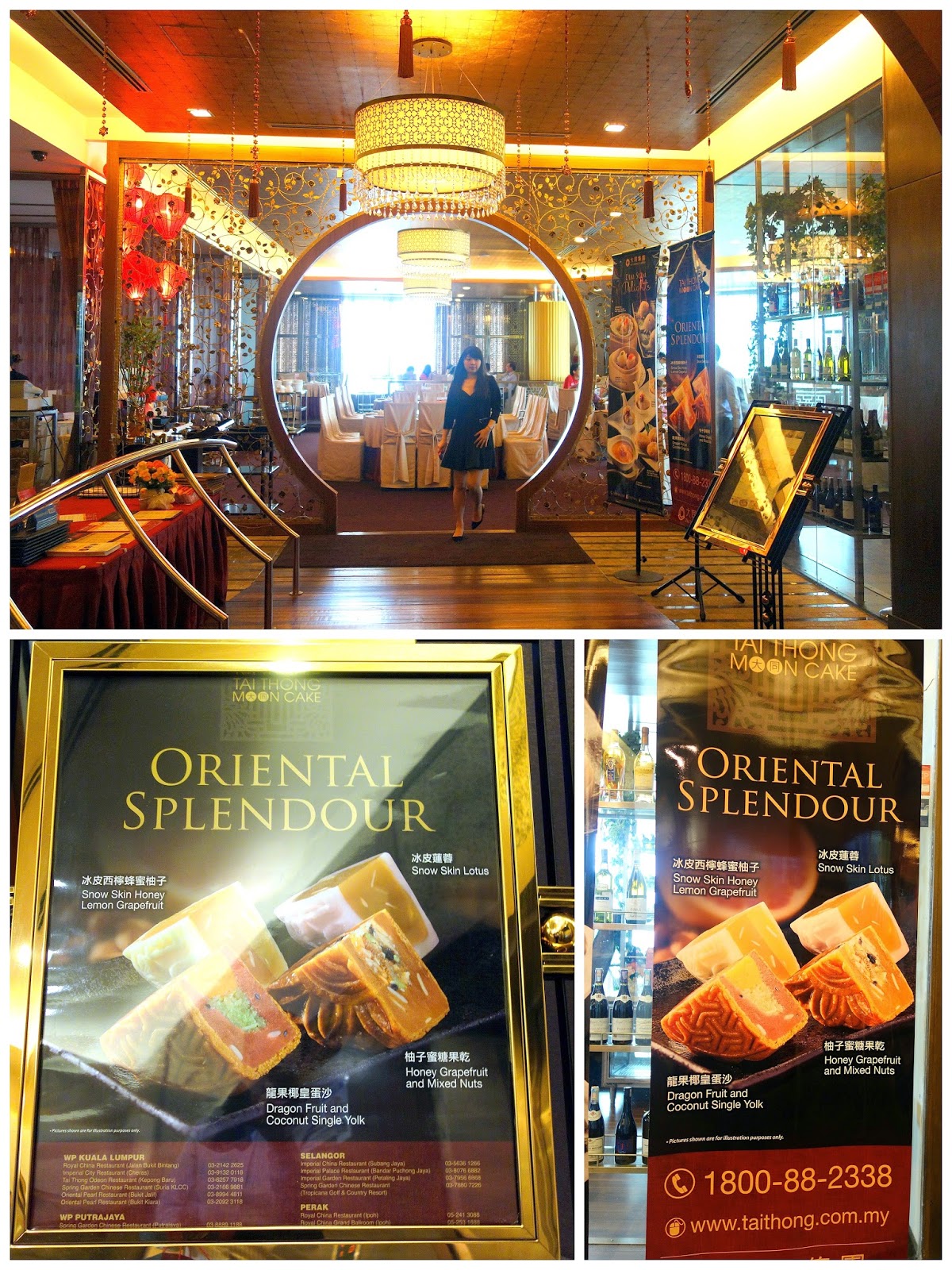