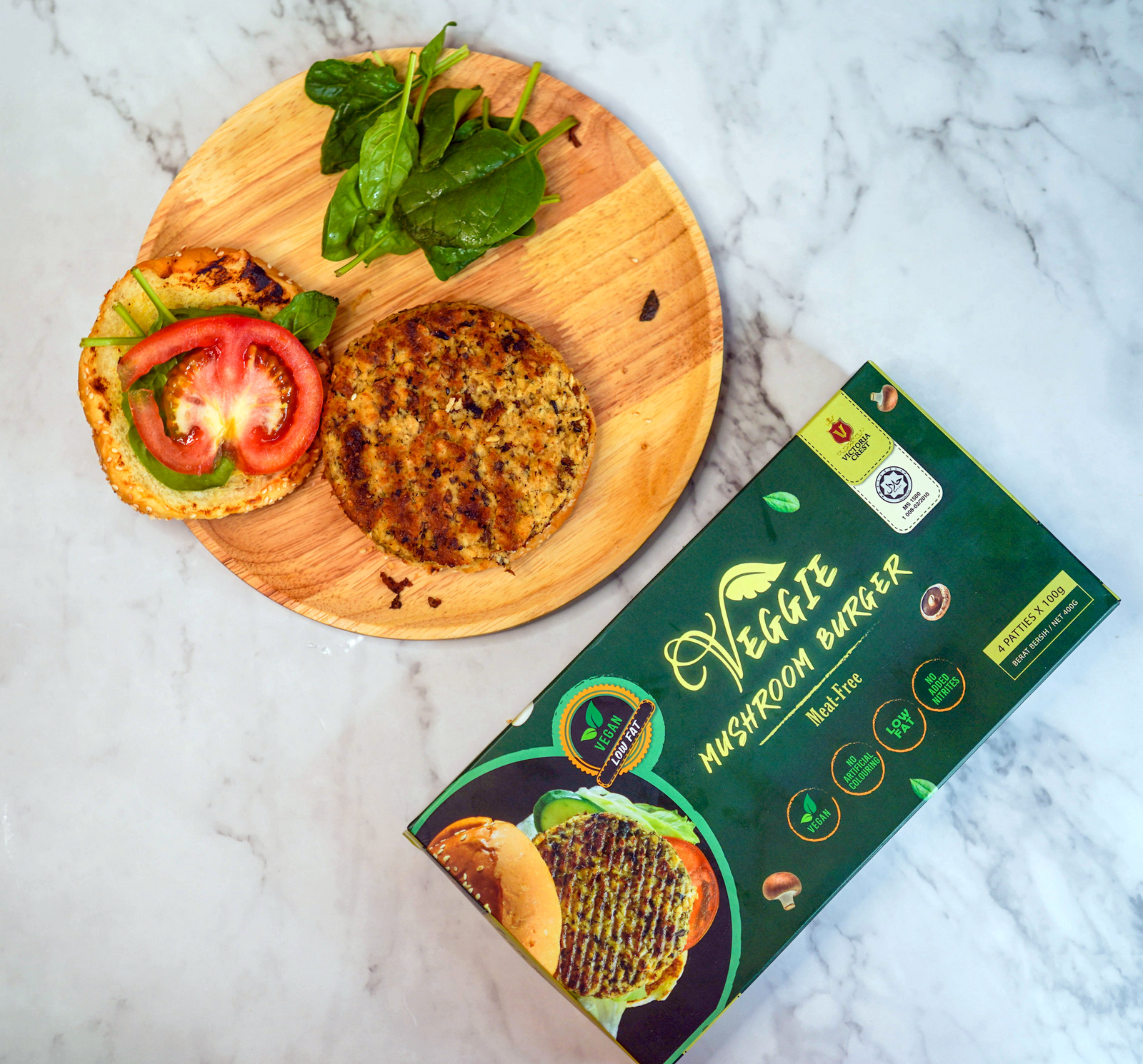 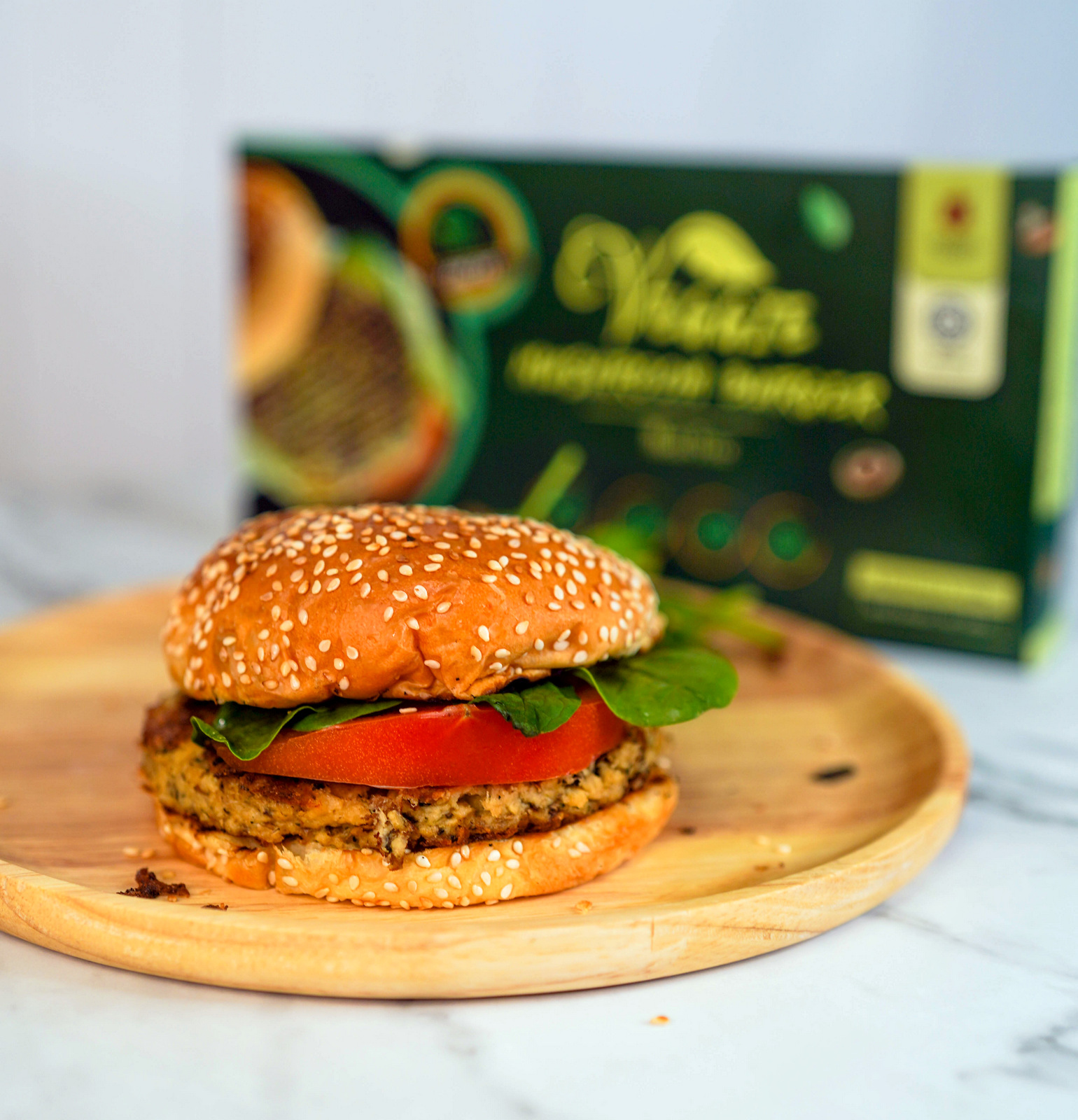 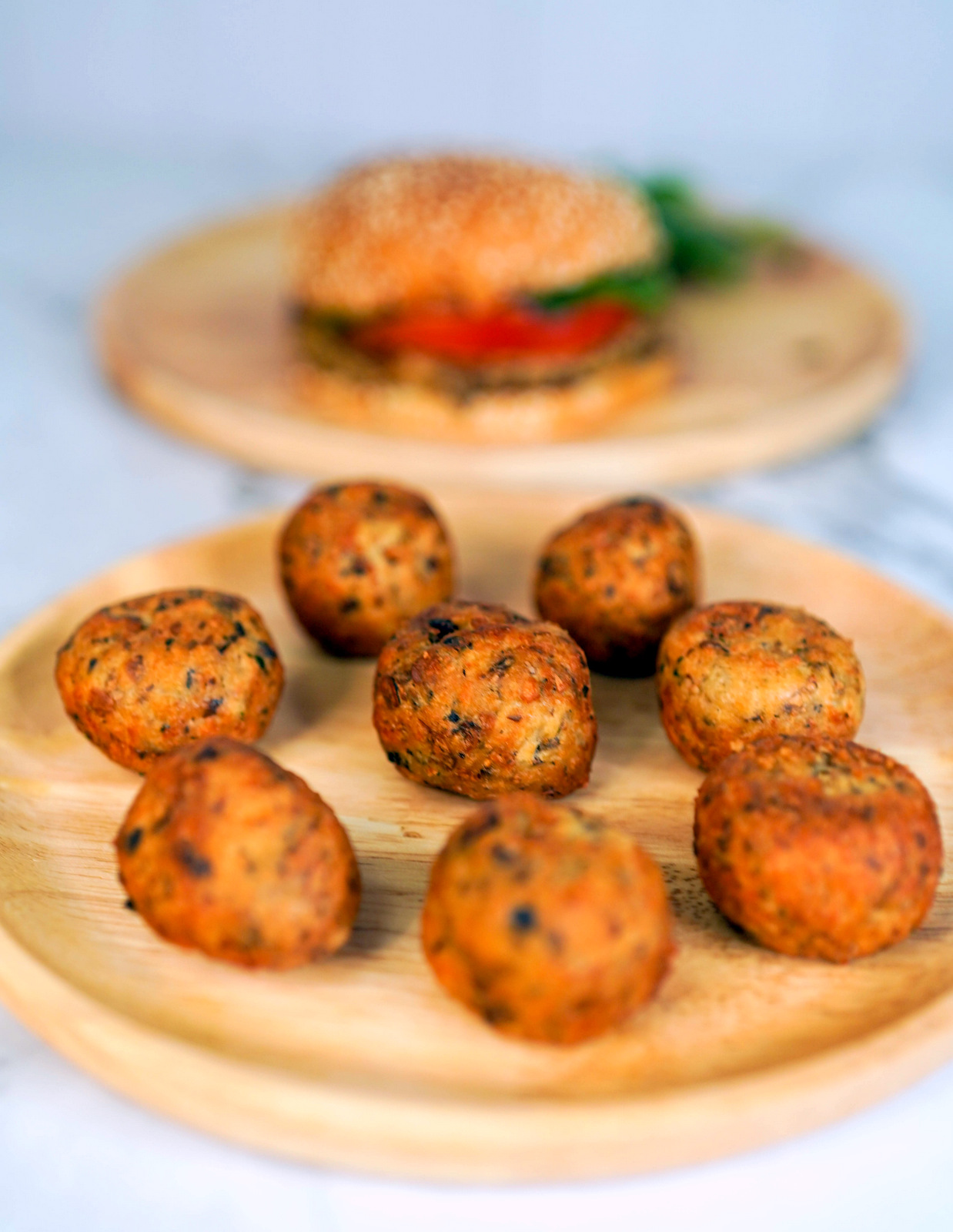 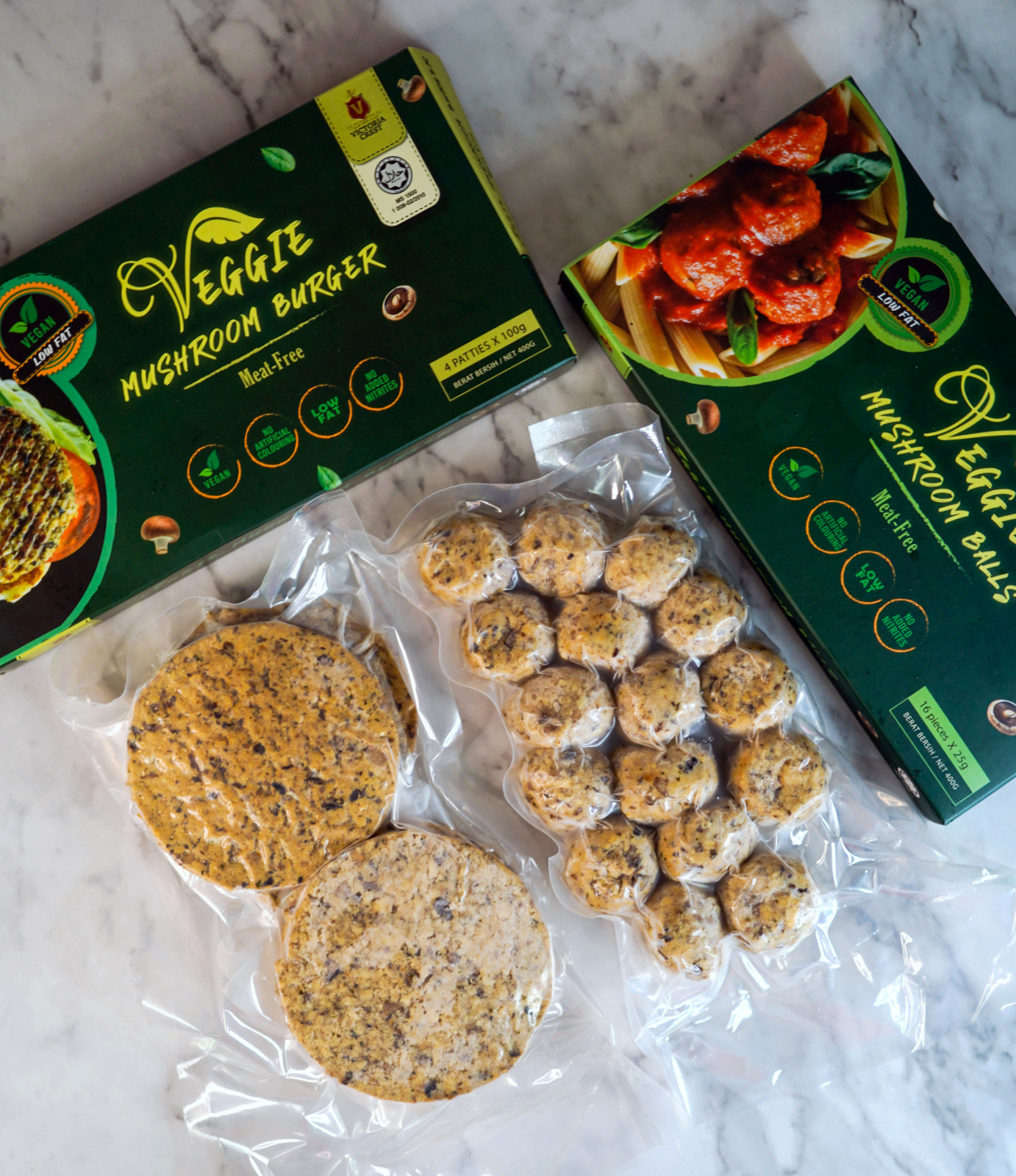 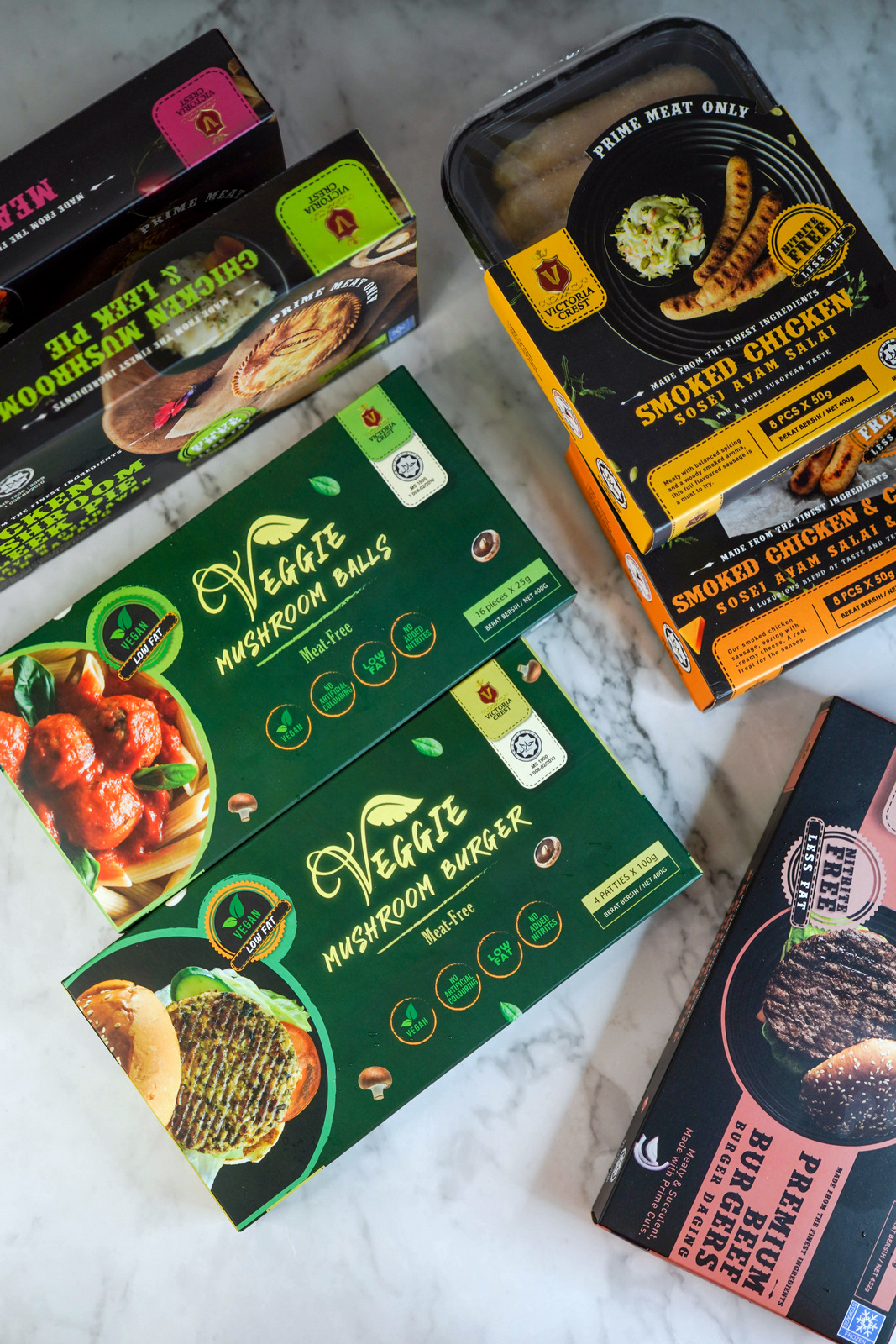 From patties to pies, meatballs to sausages, Victoria Crest's vast catalogue of halal-certified, European-inspired meat specialities has thrilled home cooks and carnivores for many years.
This month, the Malaysian producer debuts fresh choices for patrons striving to prepare premium, plant-powered meals: Meat-free patties and veggie mushroom balls that can be cooked with a minimum of fuss, remaining true to Victoria Crest's reputation for top-quality, tasty ingredients.
Victoria Crest can be found in popular grocer chains, speciality marts and trendy stores throughout Peninsular Malaysia, thanks to Perennia Foods, the country's sole distributor of Victoria Crest products. 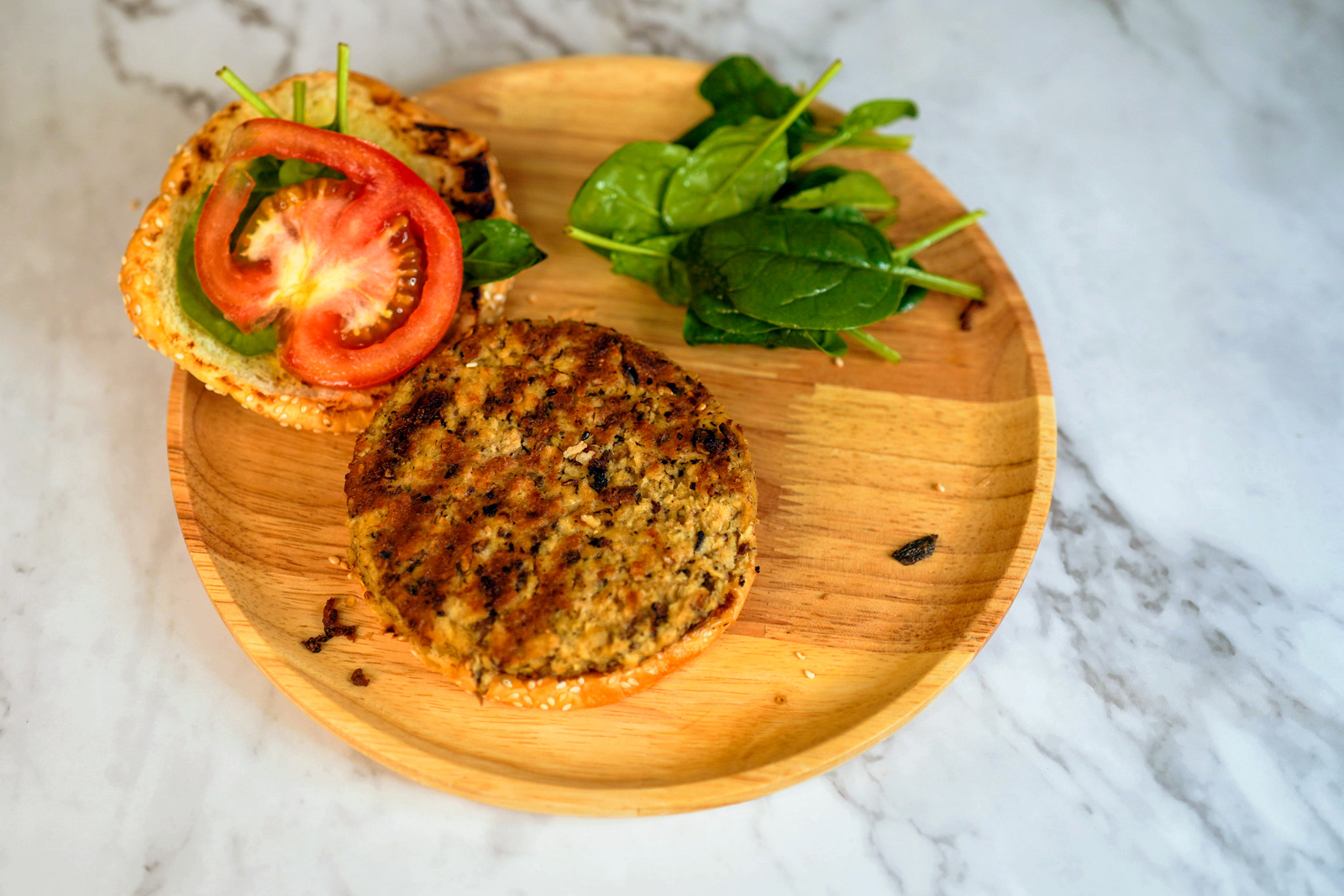 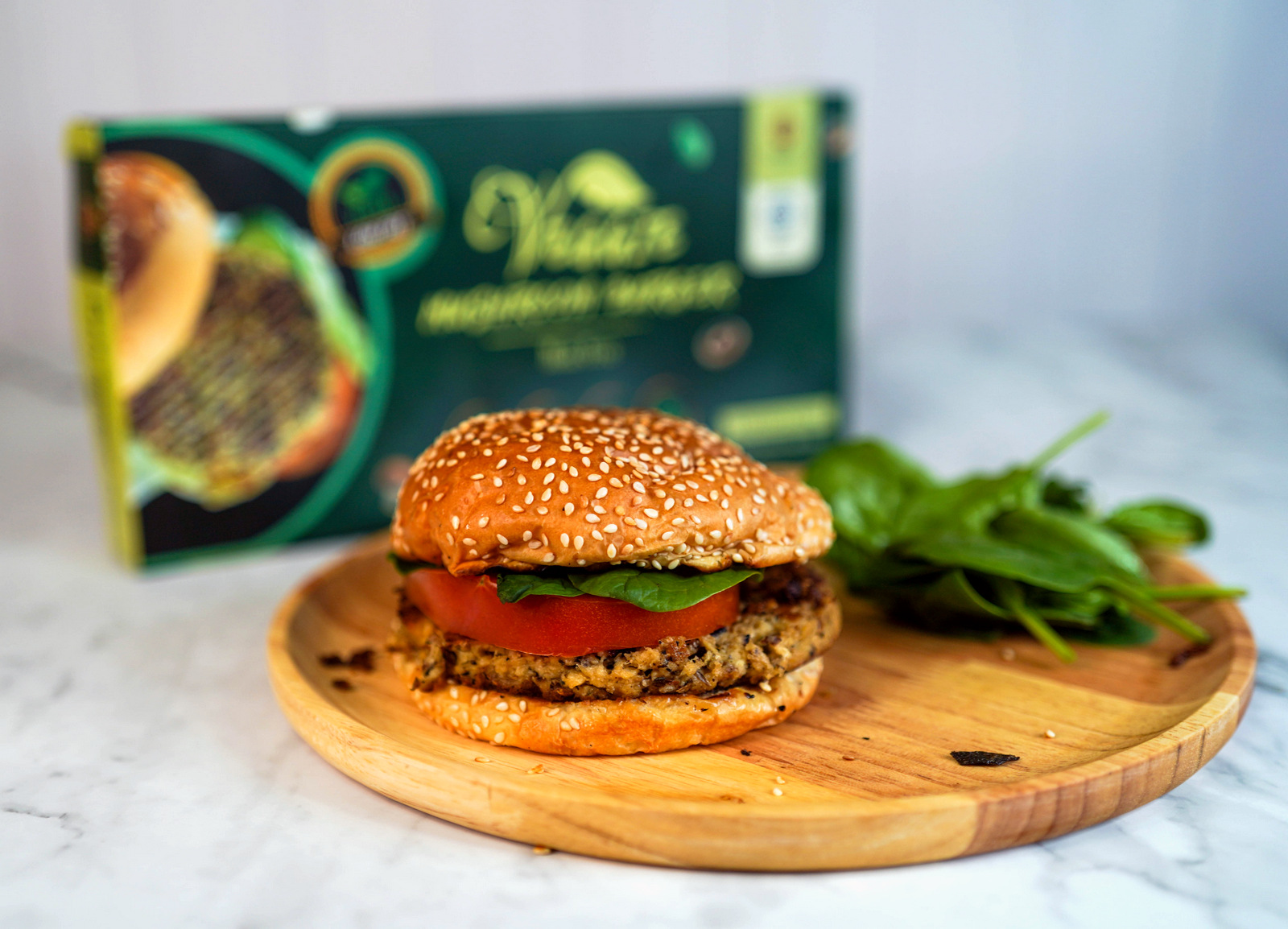 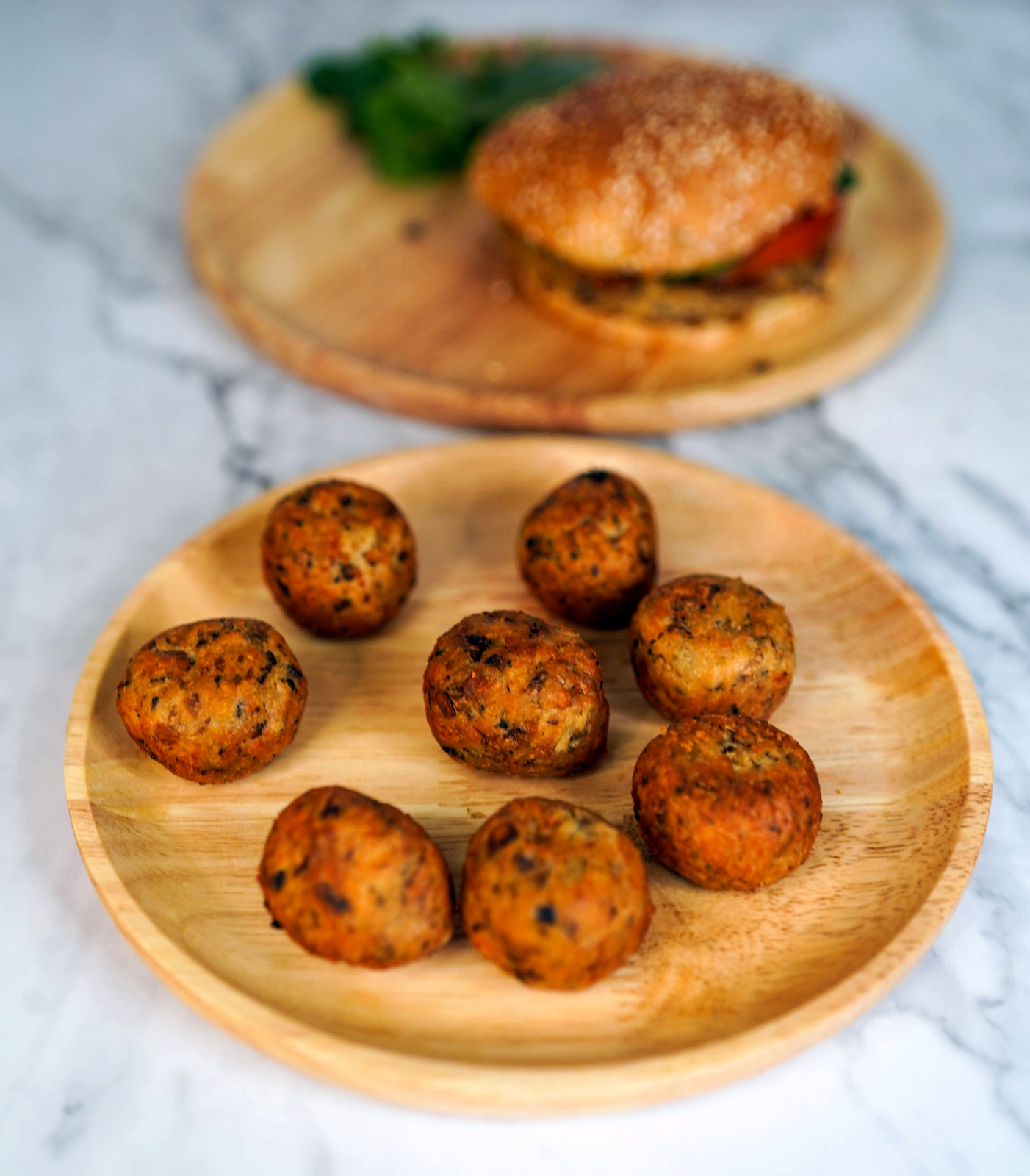 We had the opportunity to try preparing Victoria Crest's new Veggie Mushroom Burger and Veggie Mushroom Balls in our own kitchen - thankfully. even hopeless cooks like us couldn't mess this up!
Vegan-friendly and low in fat, with no artificial colouring or added nitrates, these mushroom marvels are primarily made with a blend of mushrooms, spices, wheat protein, soy, onions and breadcrumbs, making them a relatively wholesome substitute for regular meat patties and meatballs.

The Veggie Mushroom Burger is a masterful meat-free patty, packed with flavour and umami, with a satisfyingly full-bodied texture. It's perfect if you have a burger craving but want to cut down on meat - have it topped simply with spinach and tomatoes for a balanced lunch or dinner.


The Veggie Mushroom Balls taste even more robust, their richness concentrated in each ball, offering a pleasantly firm, craggy chew, reminiscent of hand-rolled meatballs. Have these as a snack on their own, or pile them on pasta for an Italian meatless indulgence. 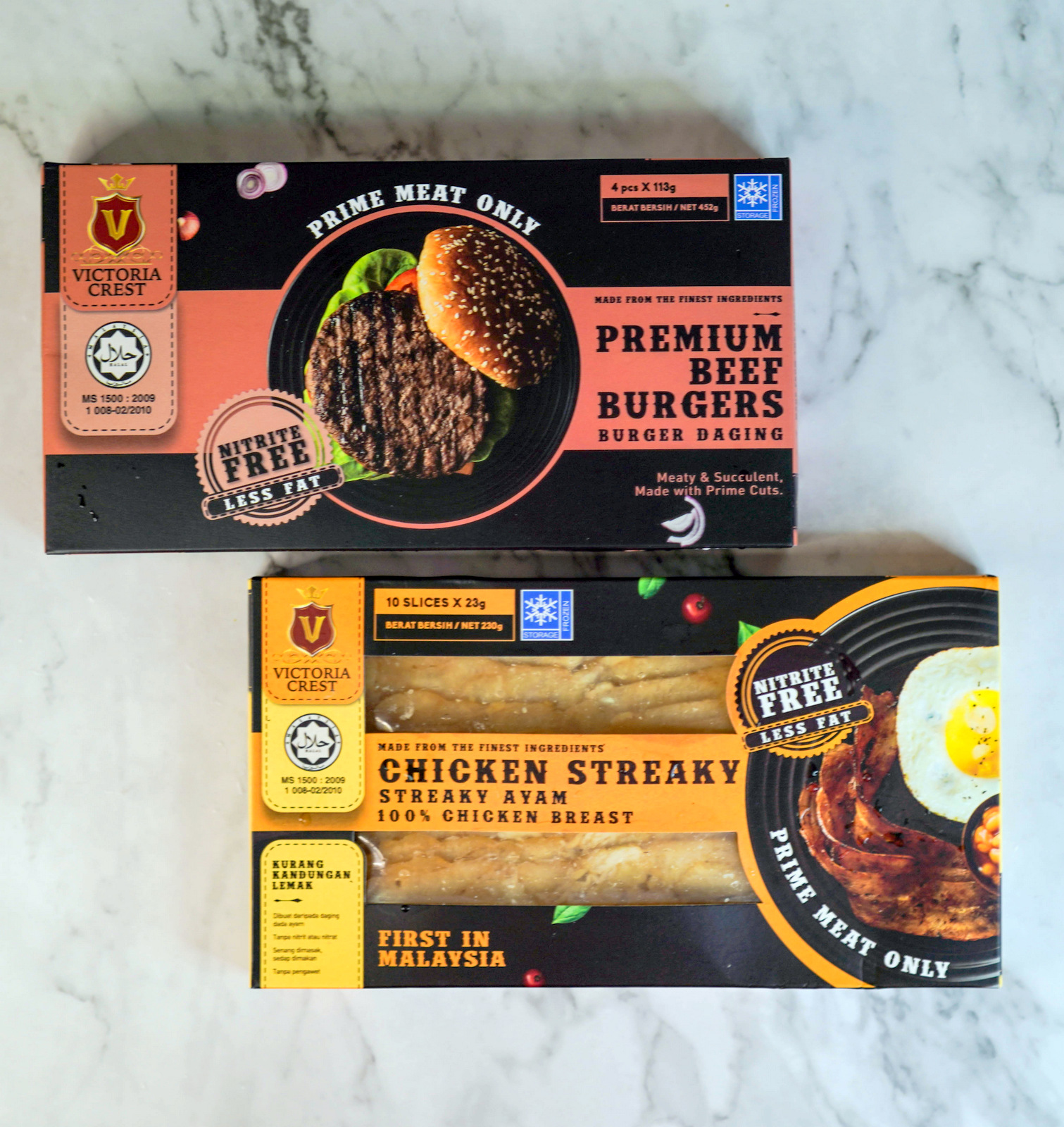 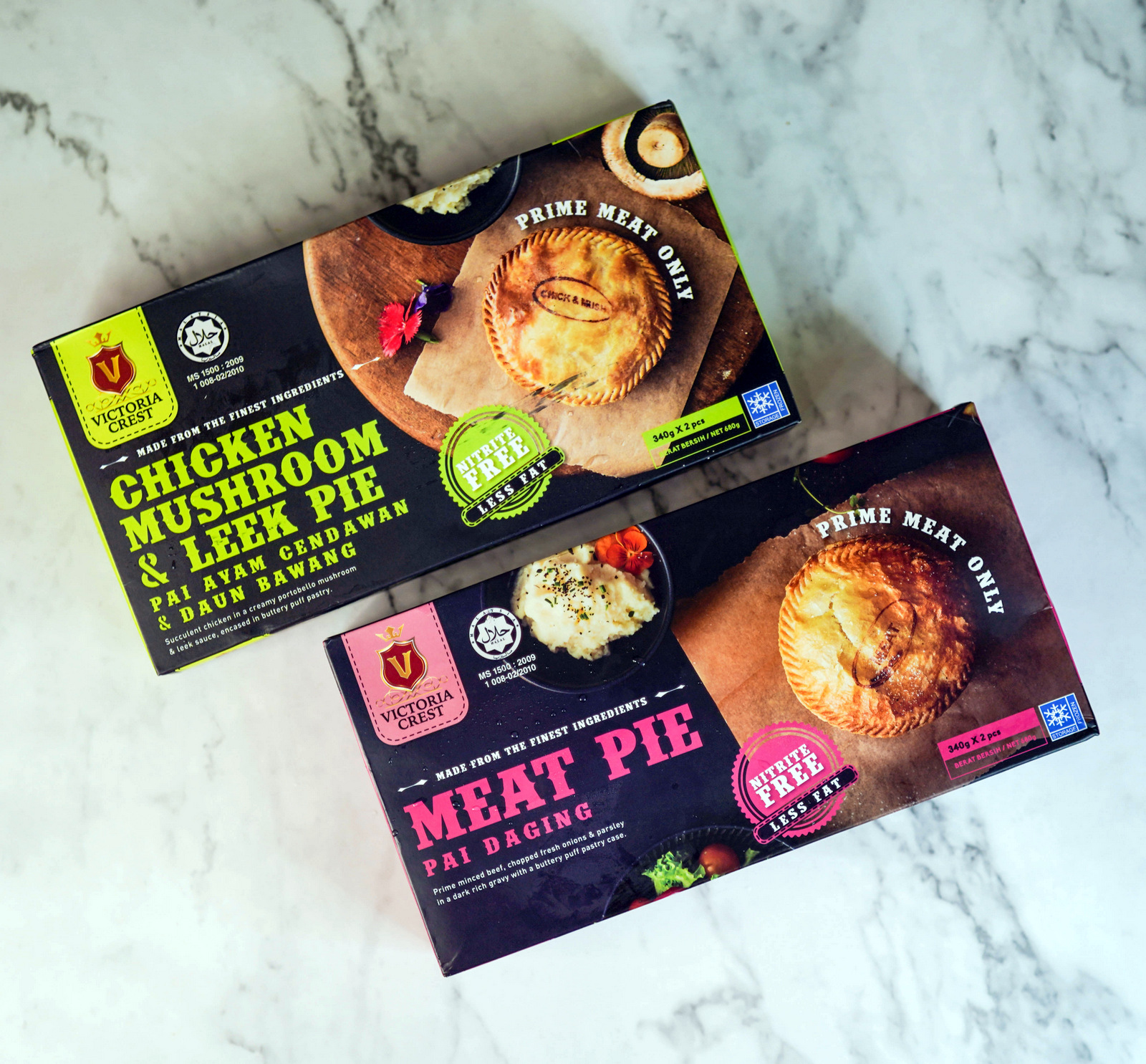 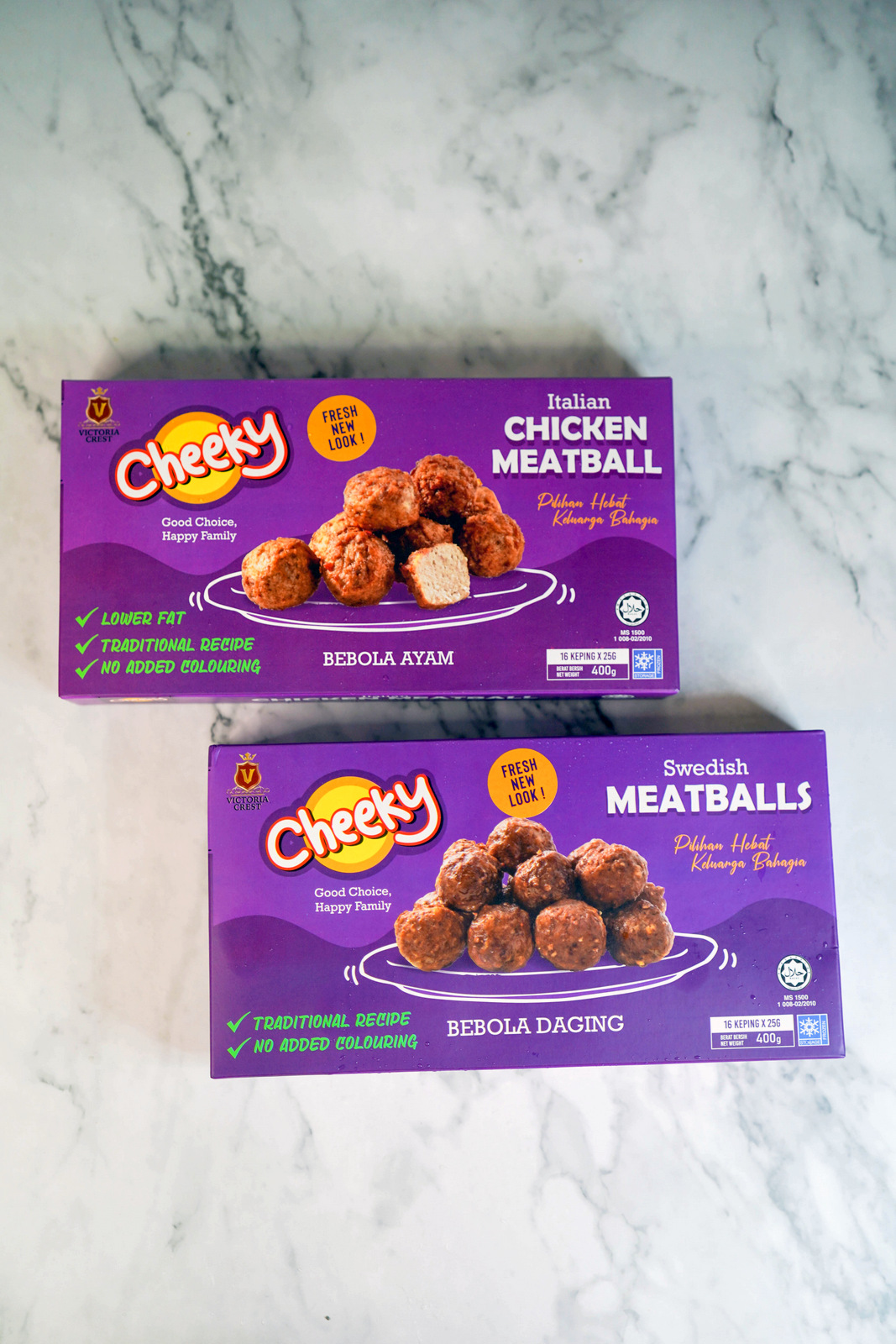 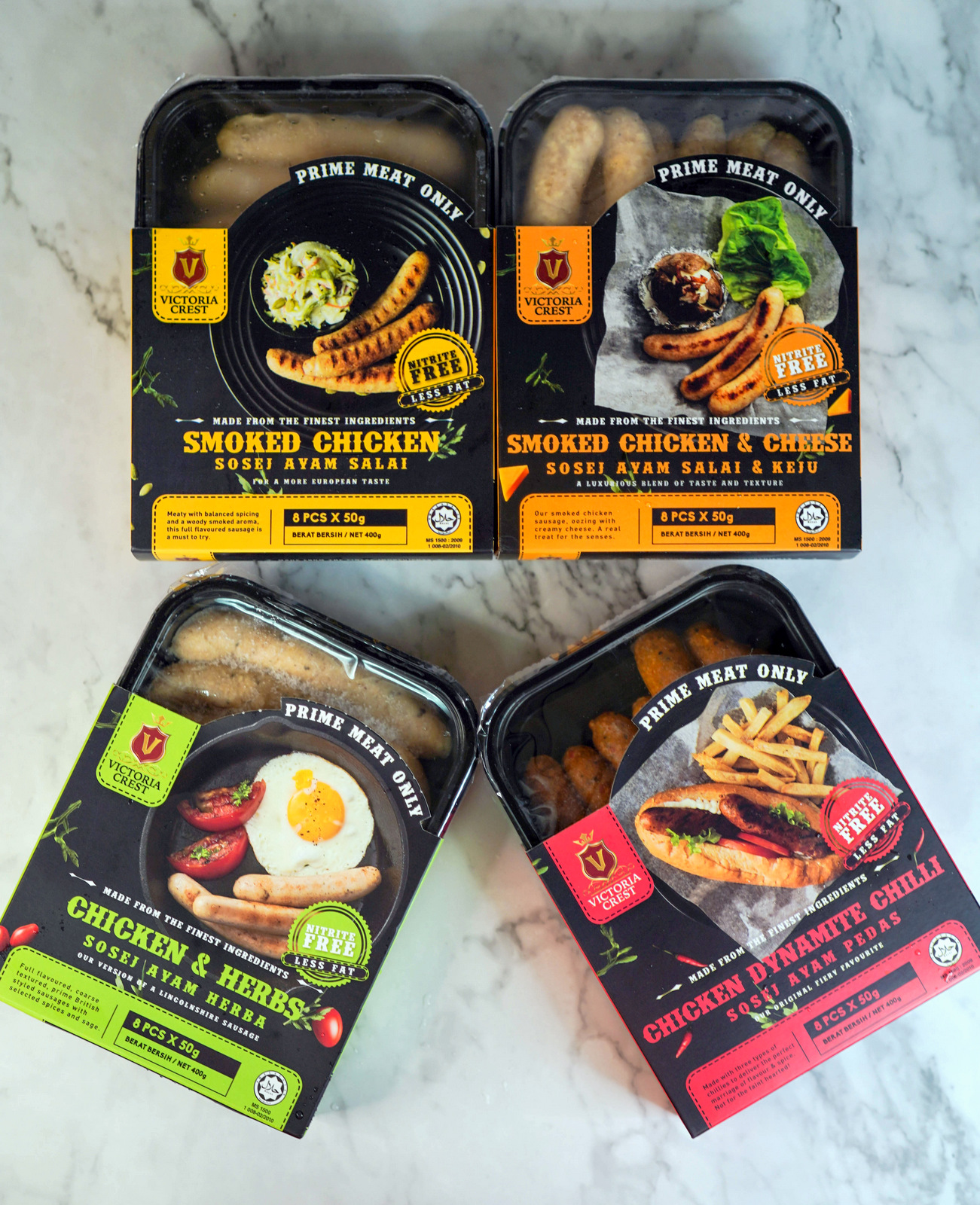 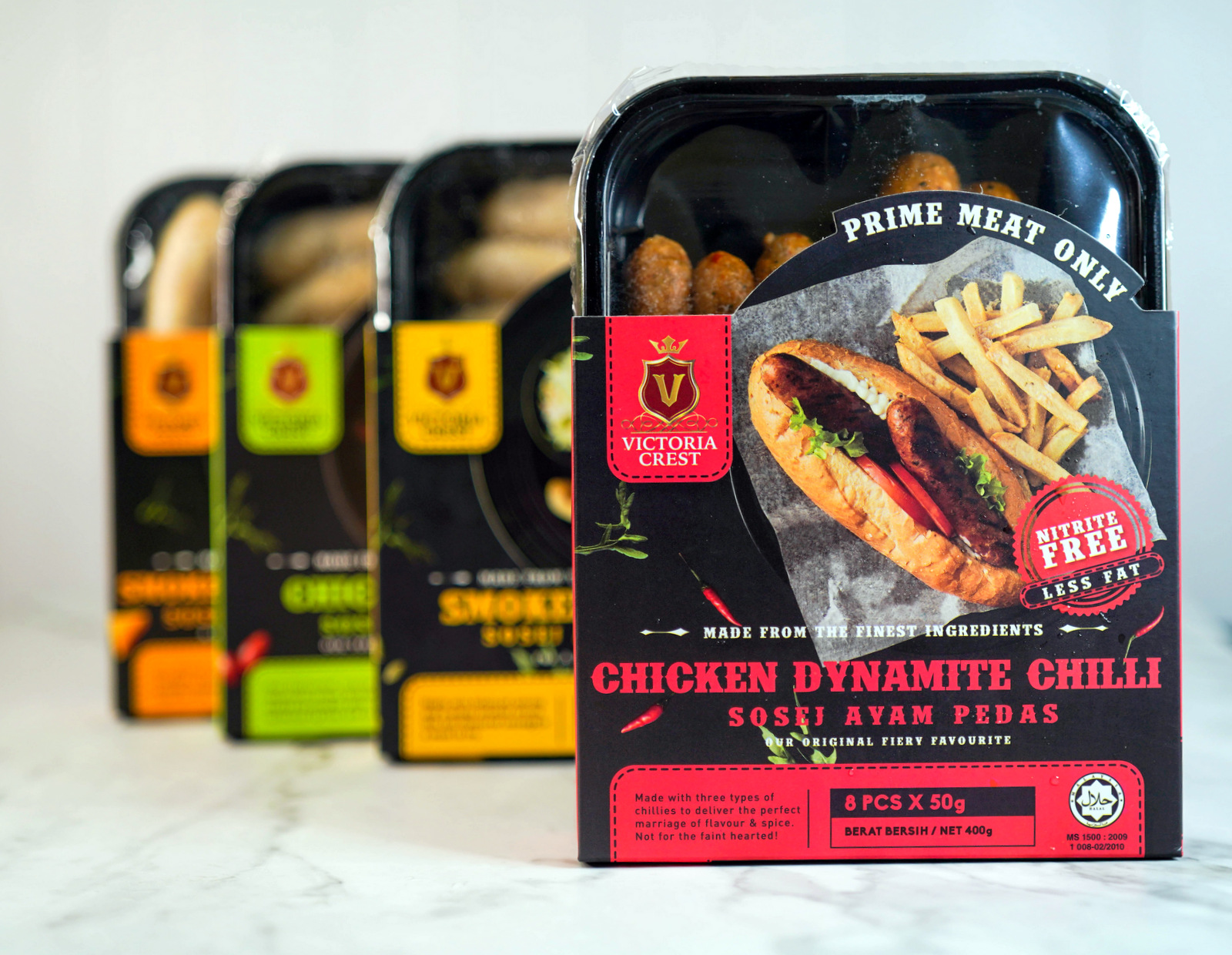 If you can't live without a daily diet of meat, fear not: Victoria Crest's original repertoire of convenient patties, meatballs, pies, sausages, and chicken streaky remains entirely available - some of them British-influenced but with tempting twists for Malaysian palates.
Victoria Crest vows to control and limit salt, preservatives and fat content across all its products, without diminishing their quality and flavour.
These are also fun and easy to cook, as we learned first-hand! 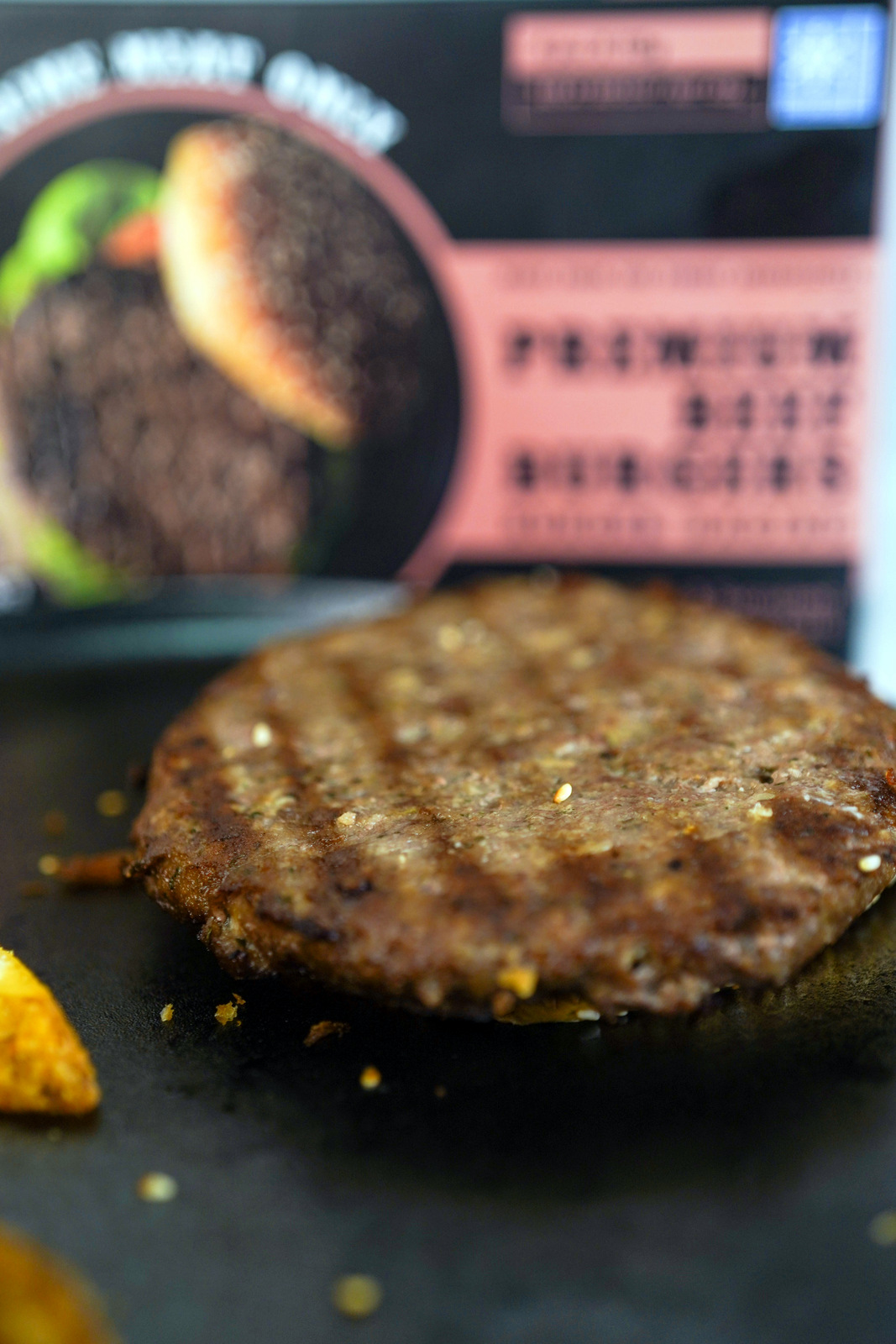 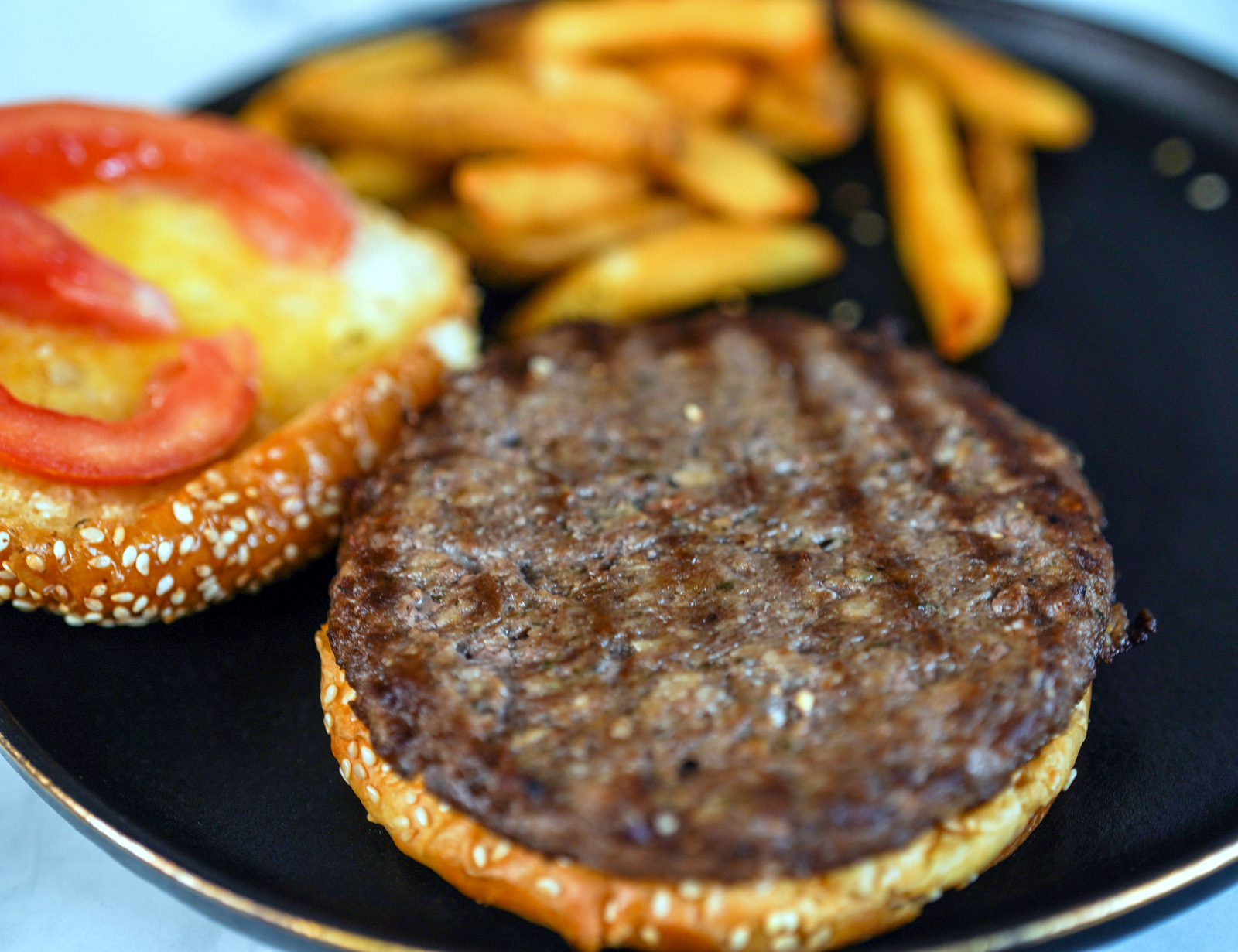 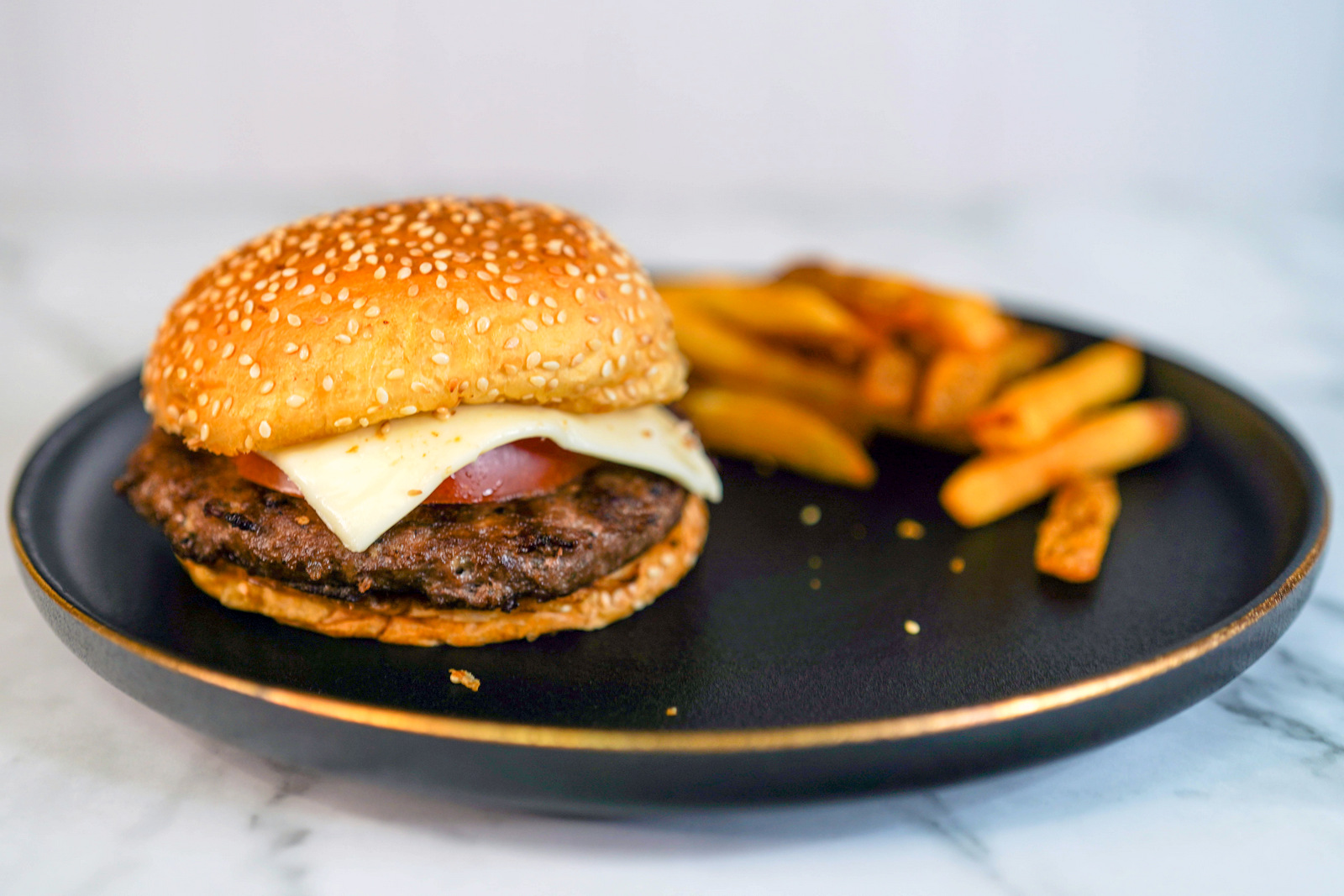 Victoria Crest's Premium Beef Burgers feature sizeable 115-gram and 180-gram beef patties, sufficient for hearty appetites (chicken versions are also available).
These patties, which rely on prime meat, put fast food joints to shame with their thickness and tenderness, with well-seasoned juiciness in each bite. They can be cooked in just a few minutes - faster than a delivery order from any nearby burger restaurant. 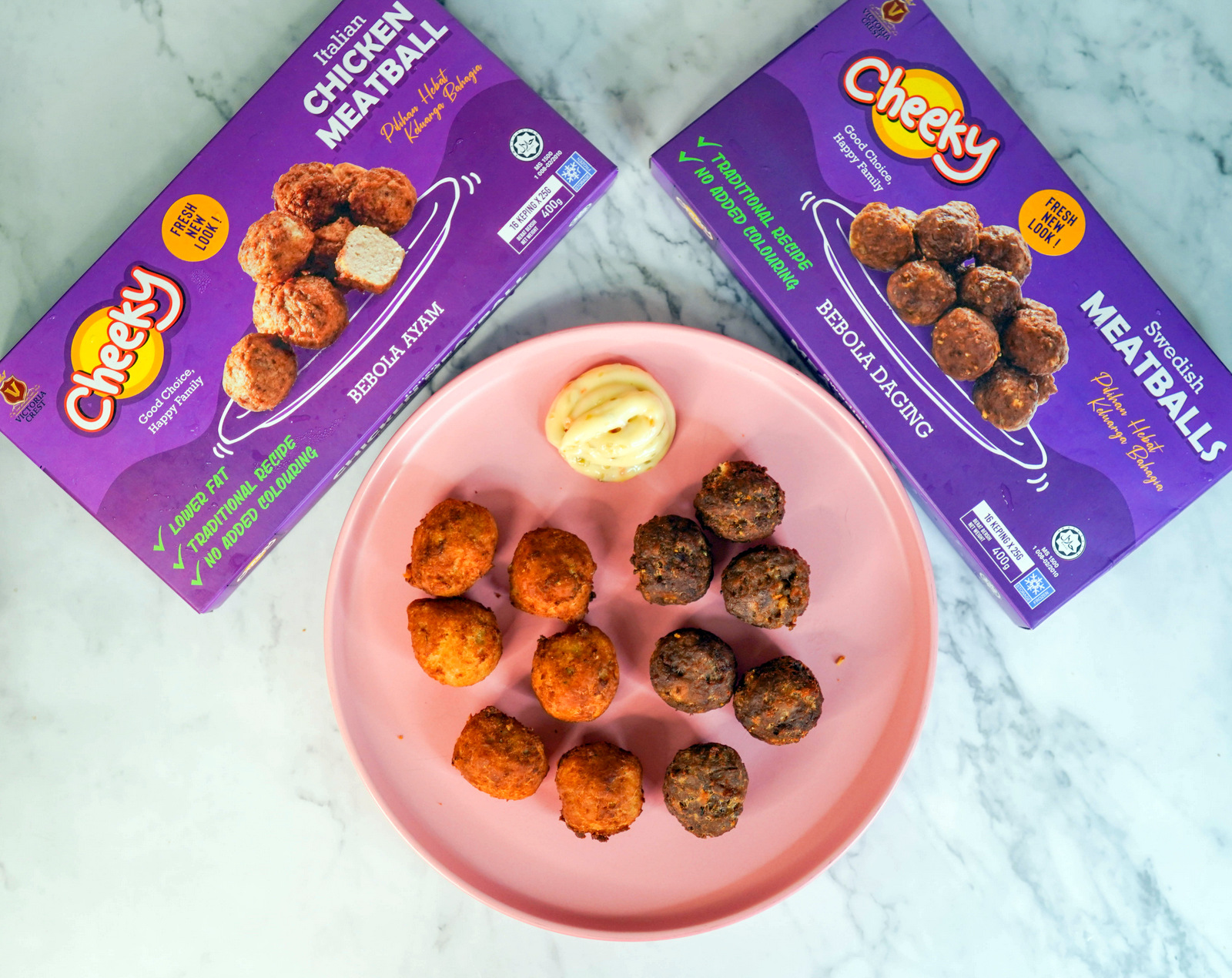 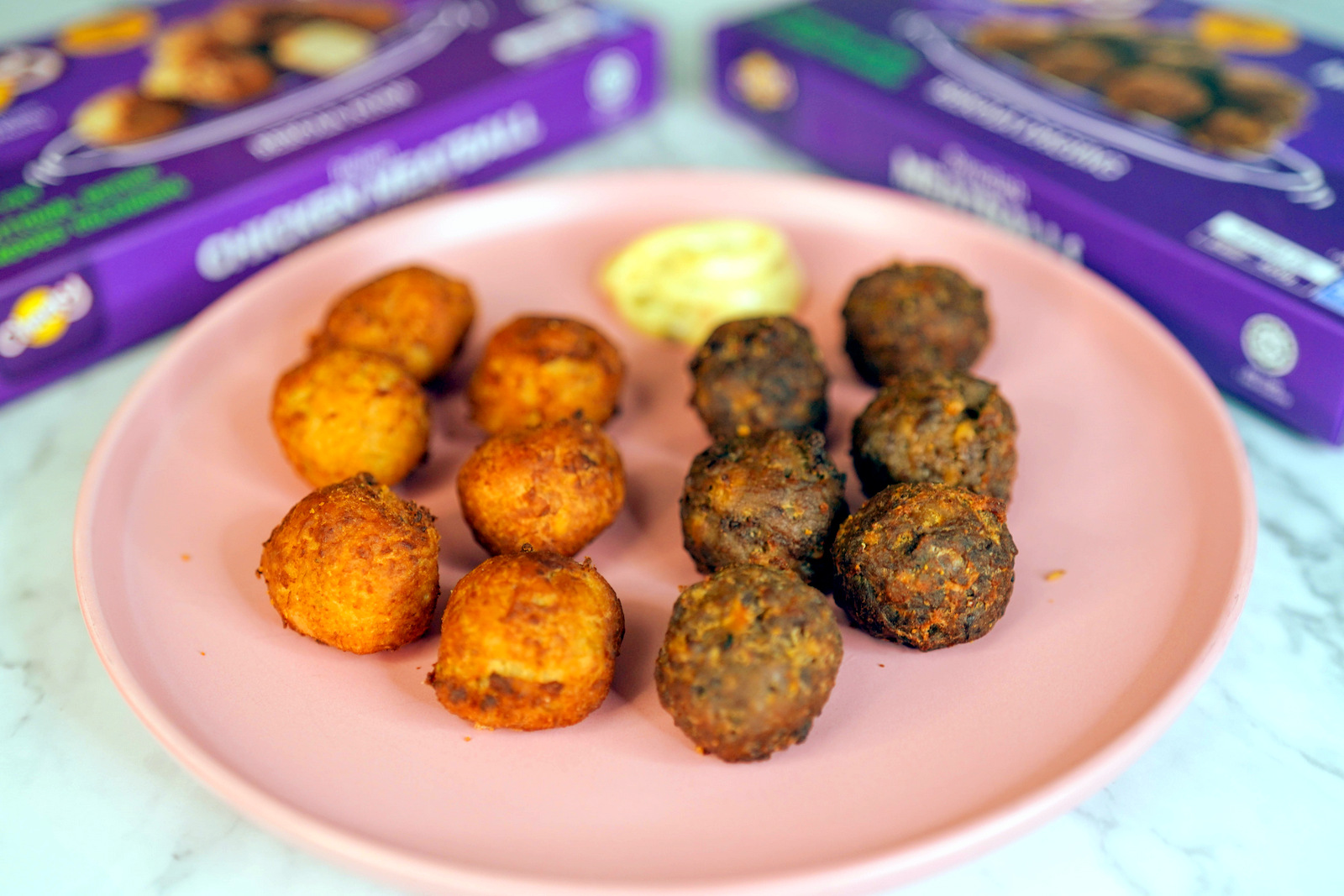 We're equally enthused for Victoria Crest's meatballs, recently rebranded as 'Cheeky,' including Swedish beef meatballs and Italian chicken meatballs.
The Swedish meatballs are irresistible - they positively would pair well with buttered potatoes, creamy gravy and a berry preserve. The chicken meatballs, meanwhile, strive to channel a lunch under the Tuscan sun - have them while twirling tagliatelle for best effect. 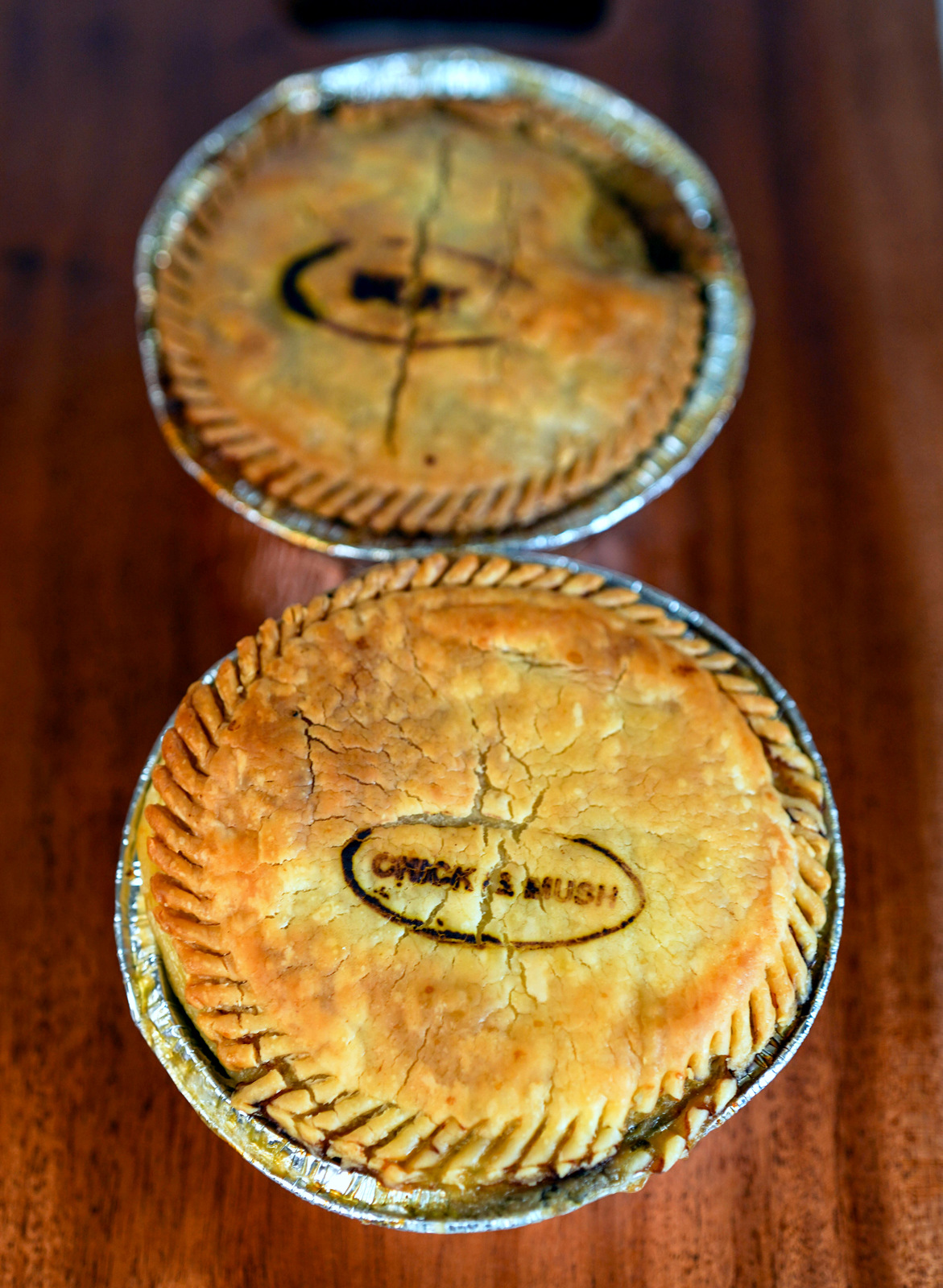 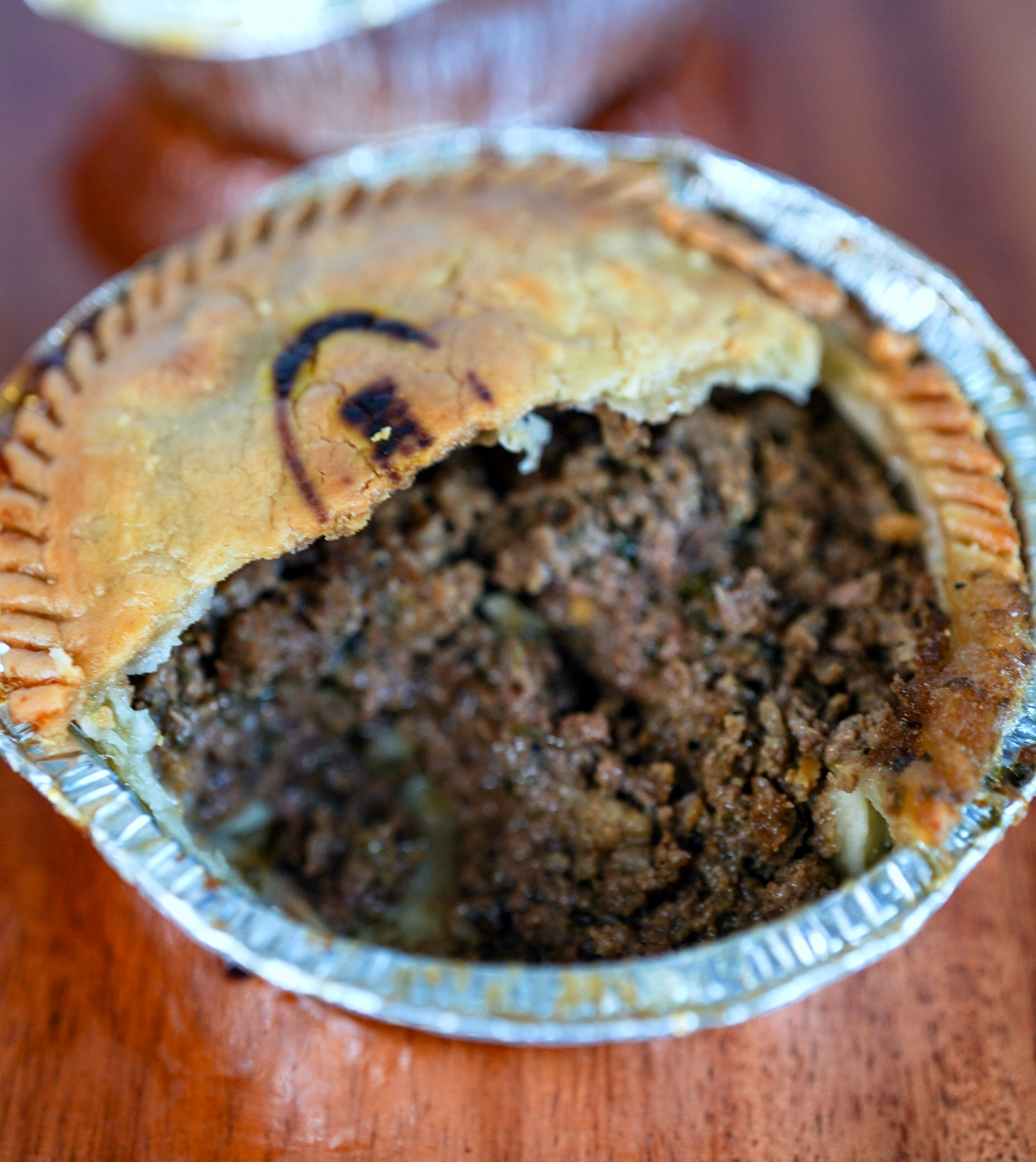 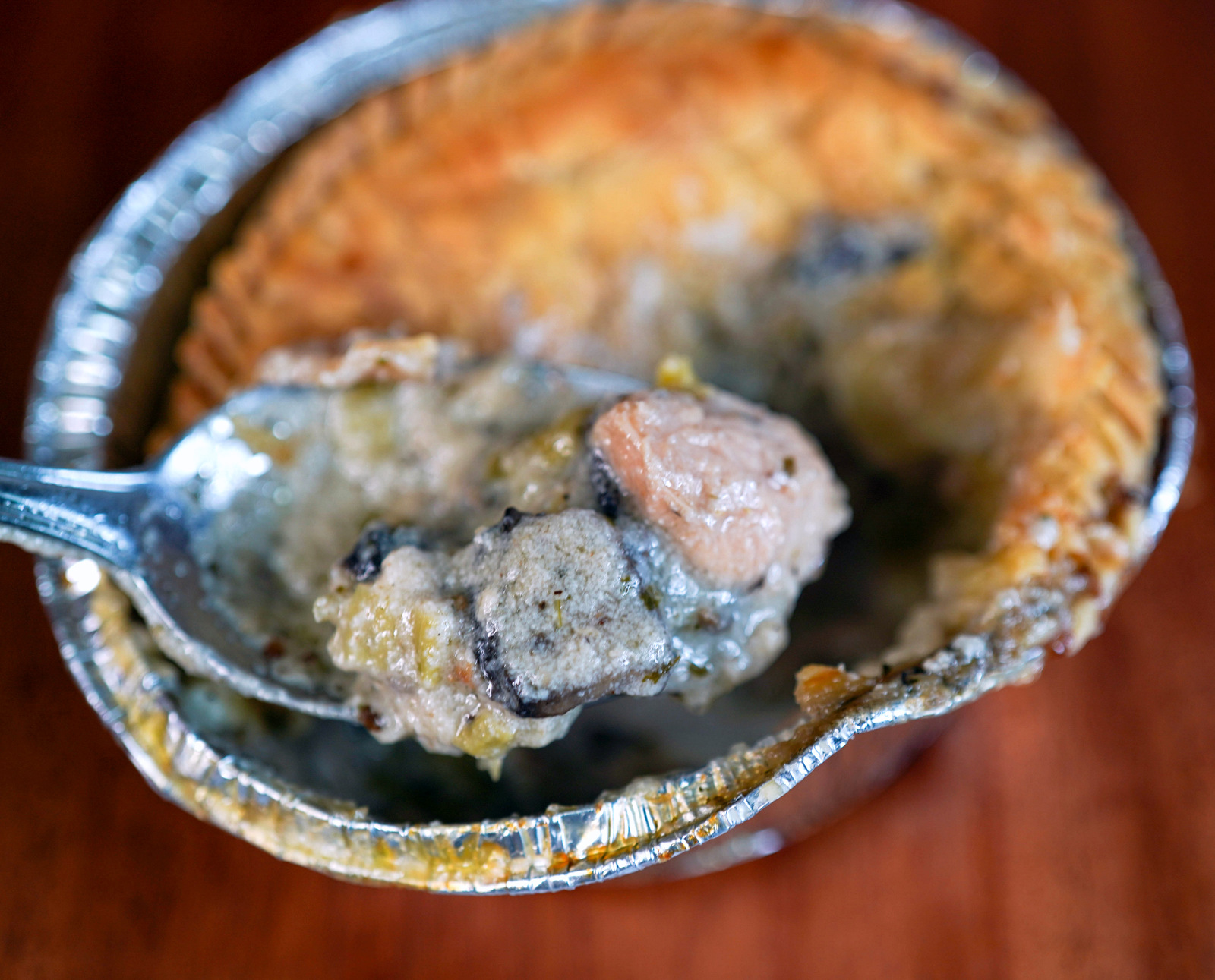 If you're craving hot-from-the-oven pies, check out Victoria Crest's Meat Pie or Chicken, Mushroom & Leek Pie, encased in buttery puff pastry.
Victoria Crest takes pride in its pies, which represent the brand's roots as an artisanal food producer. All fillings are made in the traditional style, relying on enduring home recipes.
The Meat Pie is generously loaded with minced prime beef, coated in an addictive dark gravy, nicely balanced with chopped onions and parsley. The Chicken, Mushroom & Leek Pie is as delicious as classic chicken pies get, with a base of chicken breast with fresh milk and fresh cream, laden with leeks and portobello mushrooms for a buoyant earthiness. Both pies are hefty - a filling meal on their own. 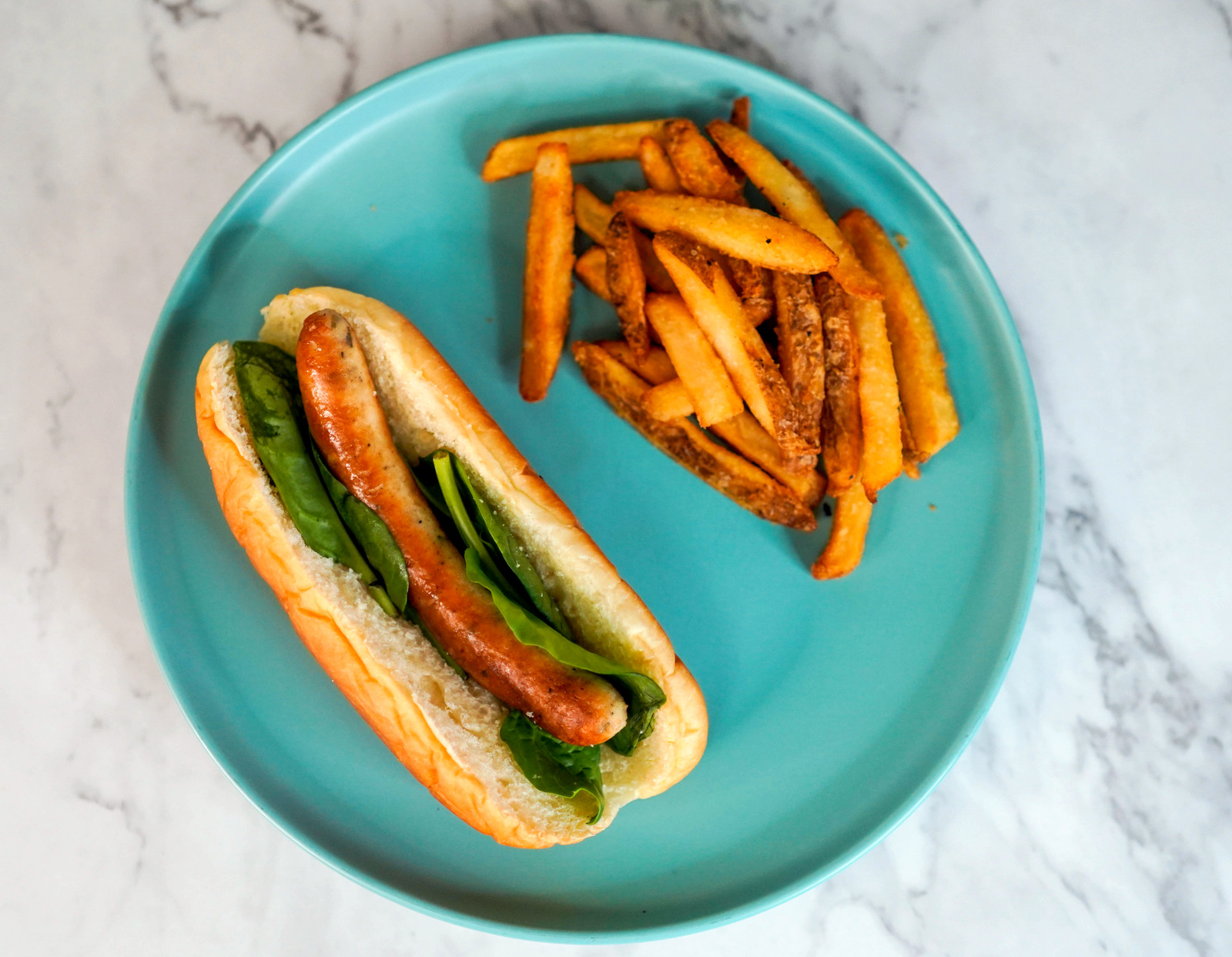 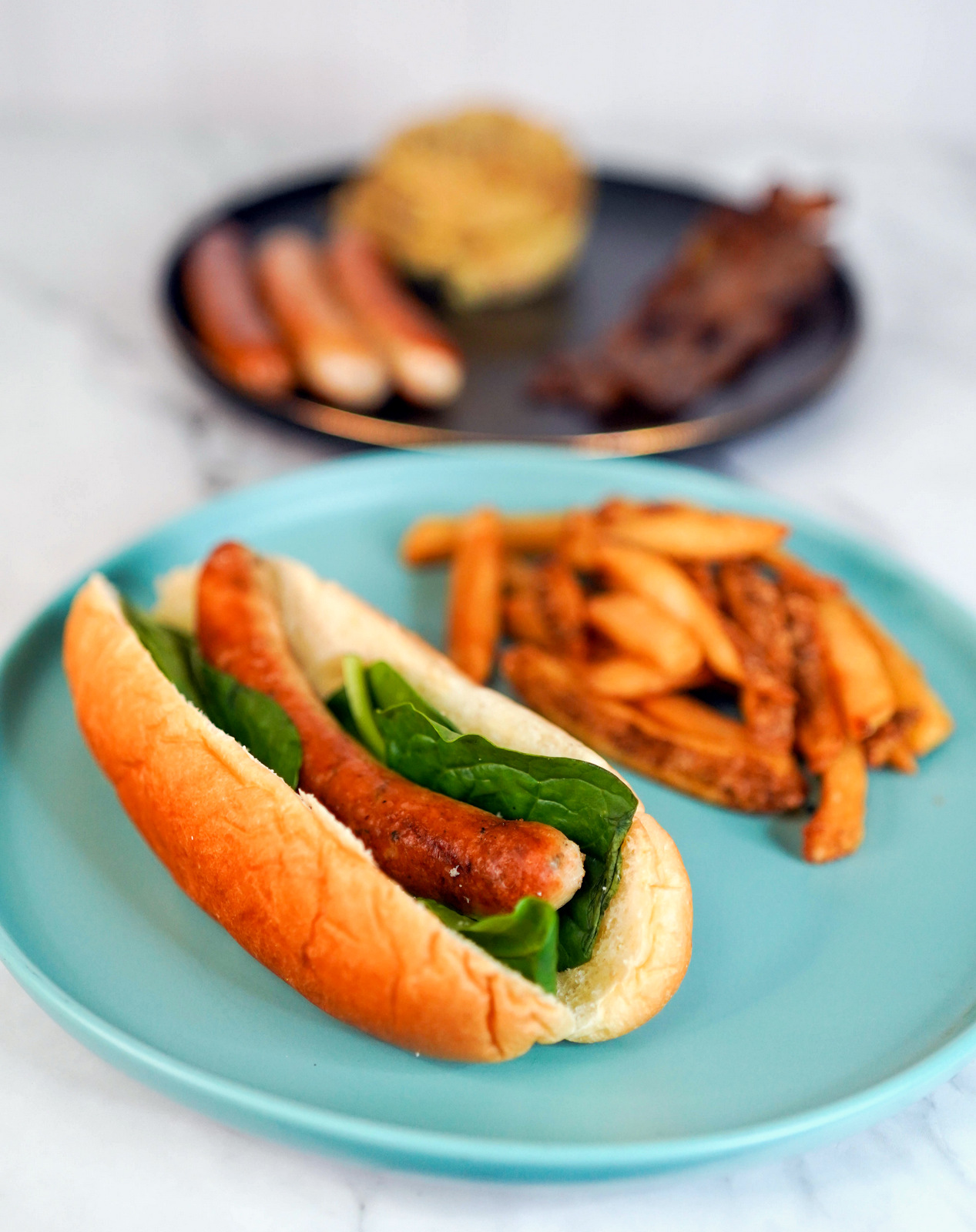 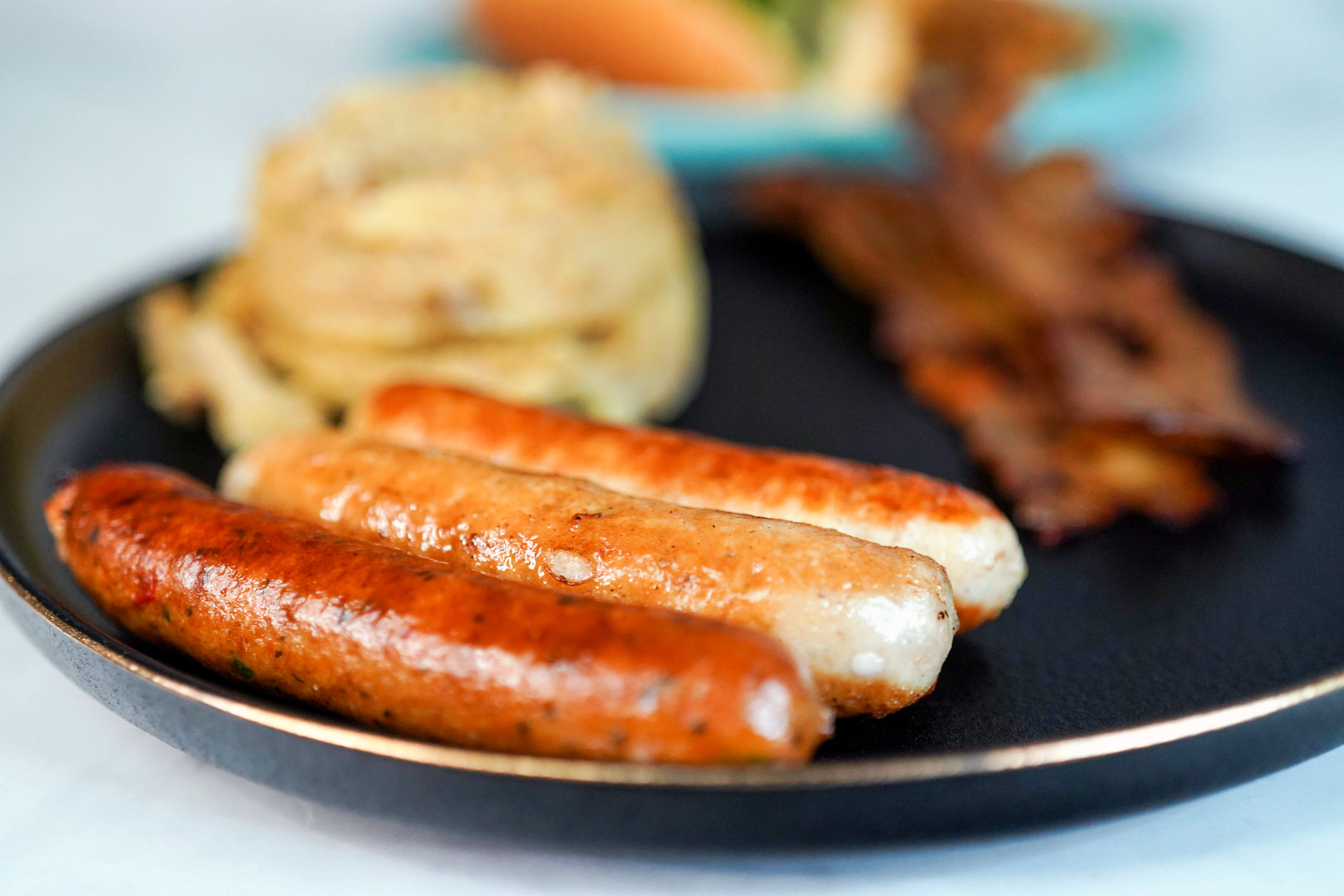 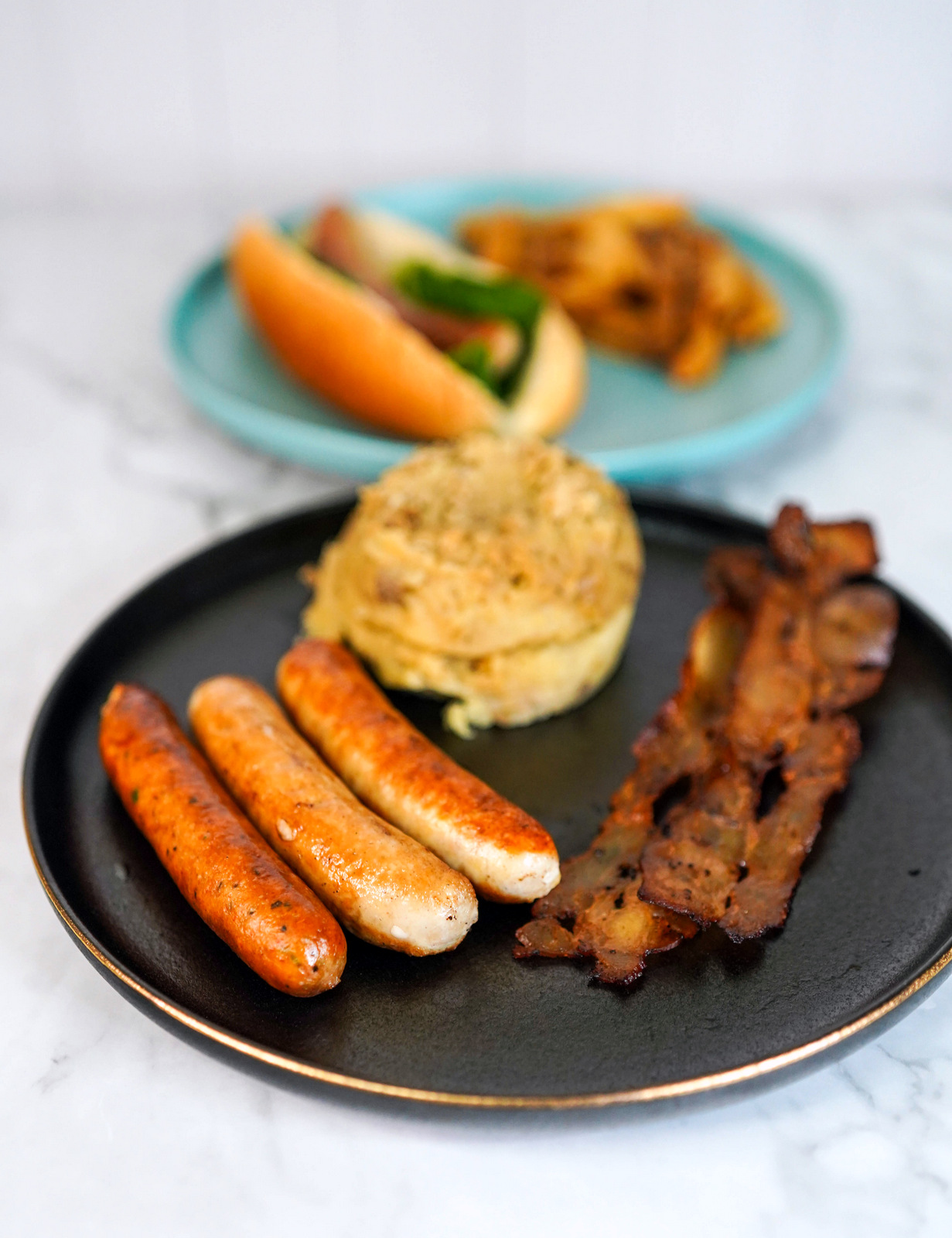 Sausages also evoke the English way, offered in natural lamb casings - with a spicy Malaysian flourish, specifically in the eye-watering heat of the multi-chilli Chicken Dynamite Chilli.
These sausages (made with chicken breast) are good to go within minutes from the freezer, cooked gently and put into a hot dog or on a plate, with none of that filler-meat texture that's common in sausages in the supermarket's frozen food section.
The staples are all dependable, from the Lincolnshire-inspired, sage-laced Chicken & Herb to the Smoked Chicken and the oozy-cheese Smoked Chicken & Cheese, which will be fast favourites for the family. 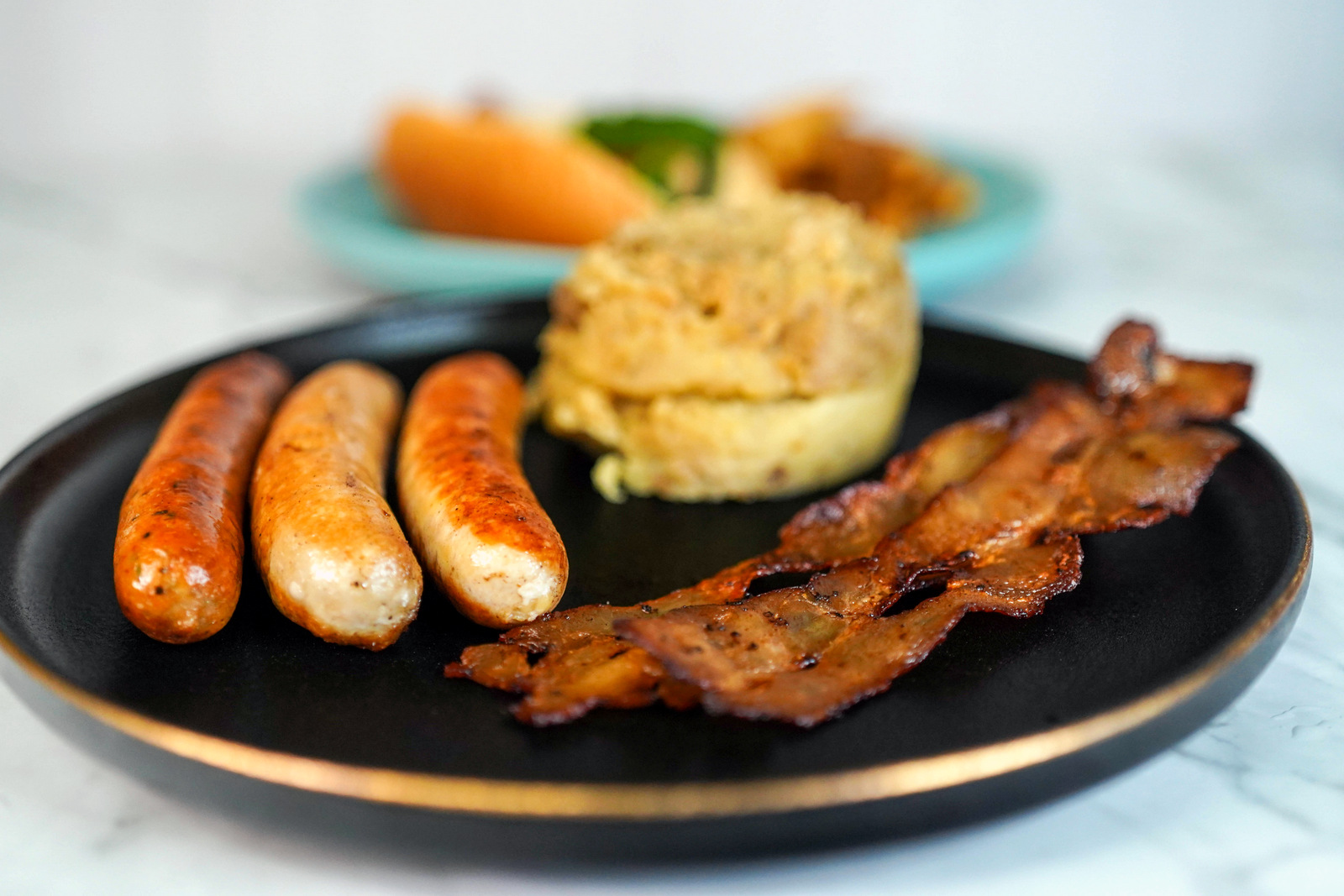 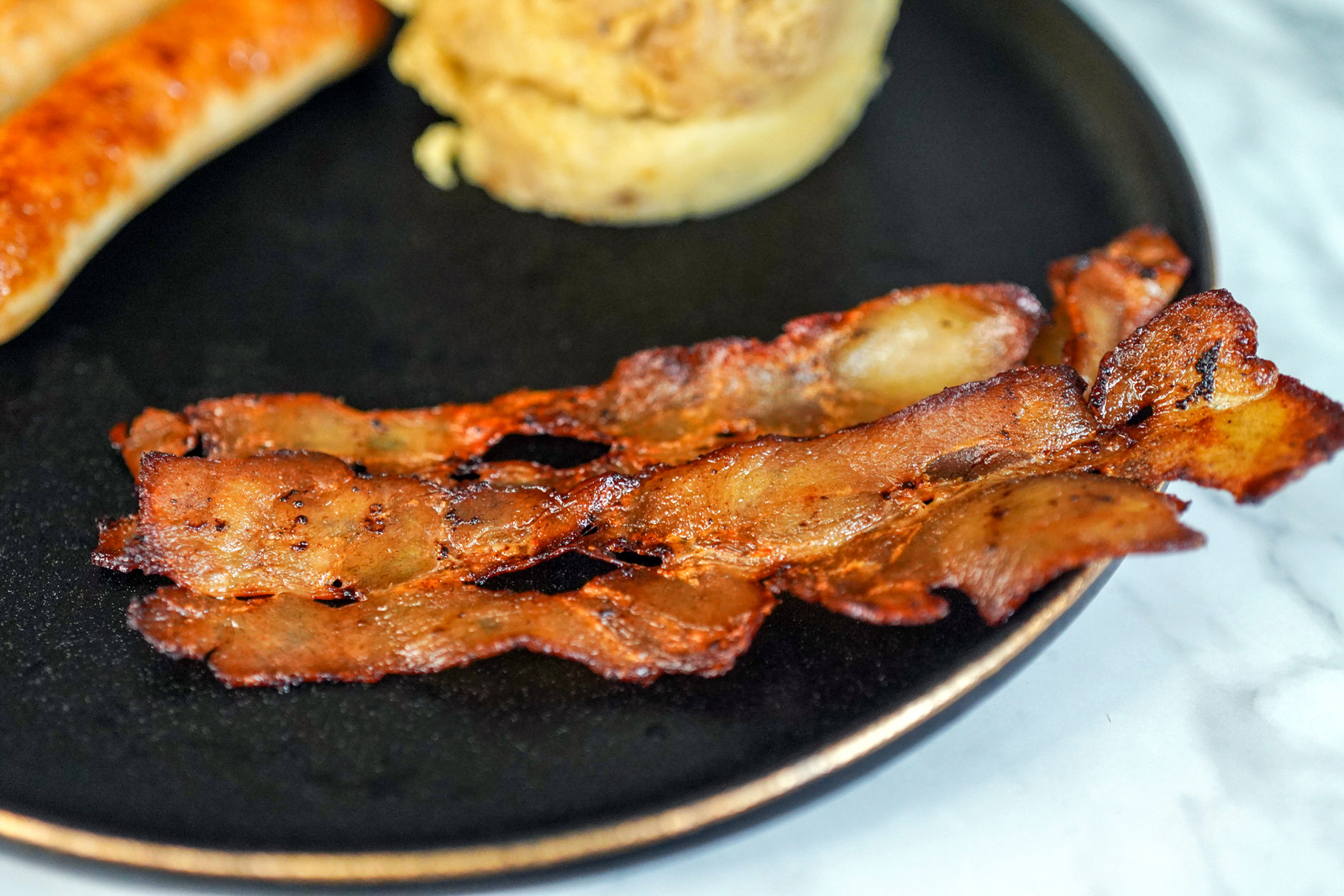 Finally, the Chicken Streaky is the poultry equivalent of beef bacon, with a similar crispy-chewy feel. It’s ideal for breakfast platters and sandwiches, or as a protein boost for pastas, quiches, salads and more.

All in all, our experience with Victoria Crest illustrated to us why it's a respected brand, proving that fast-to-cook products can be rewarding for Malaysians who desire both quality and convenience. 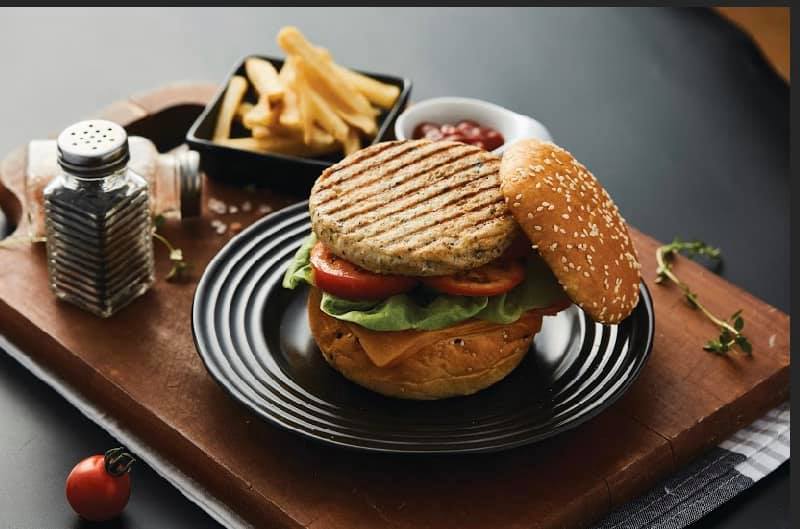