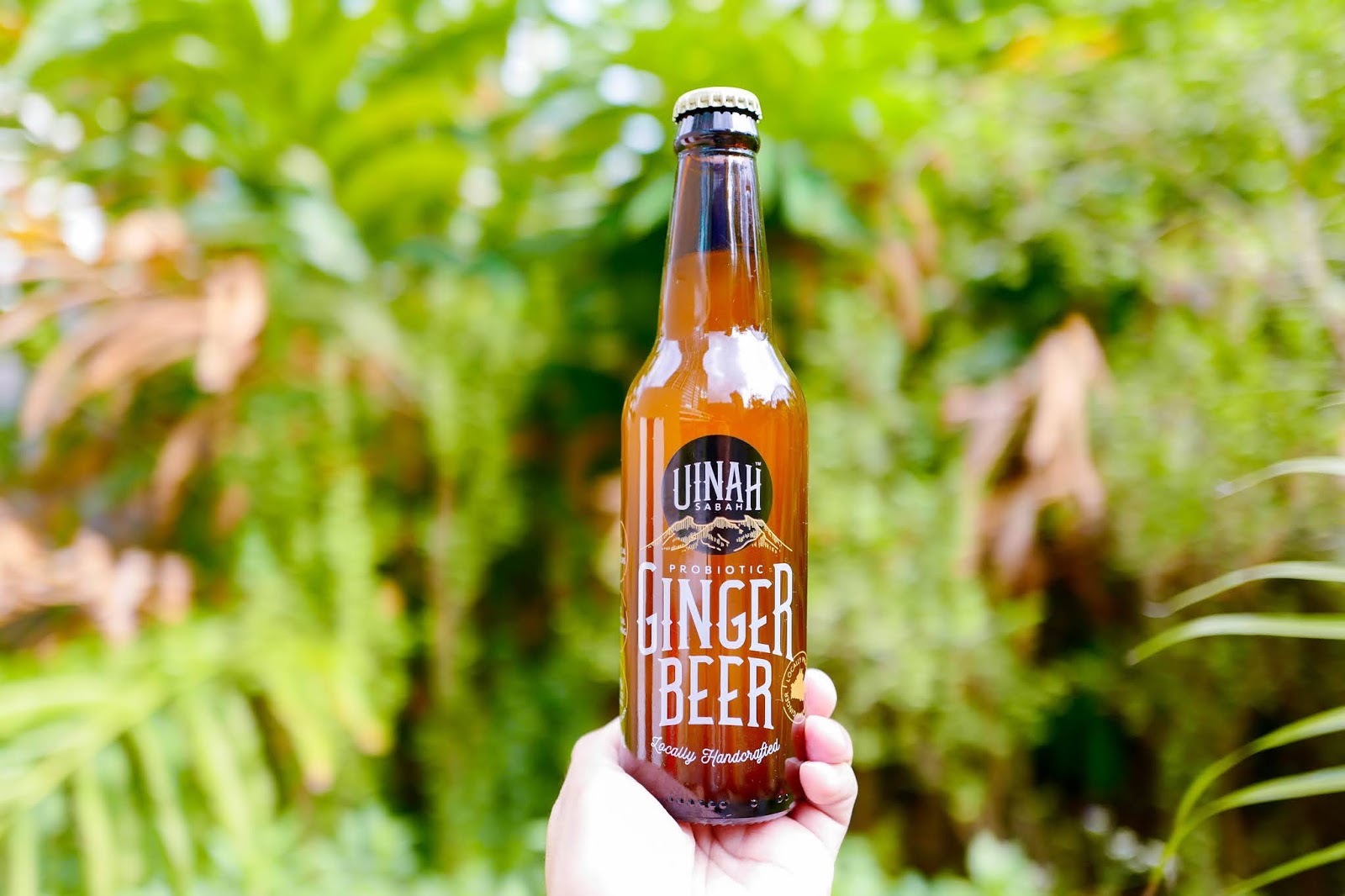 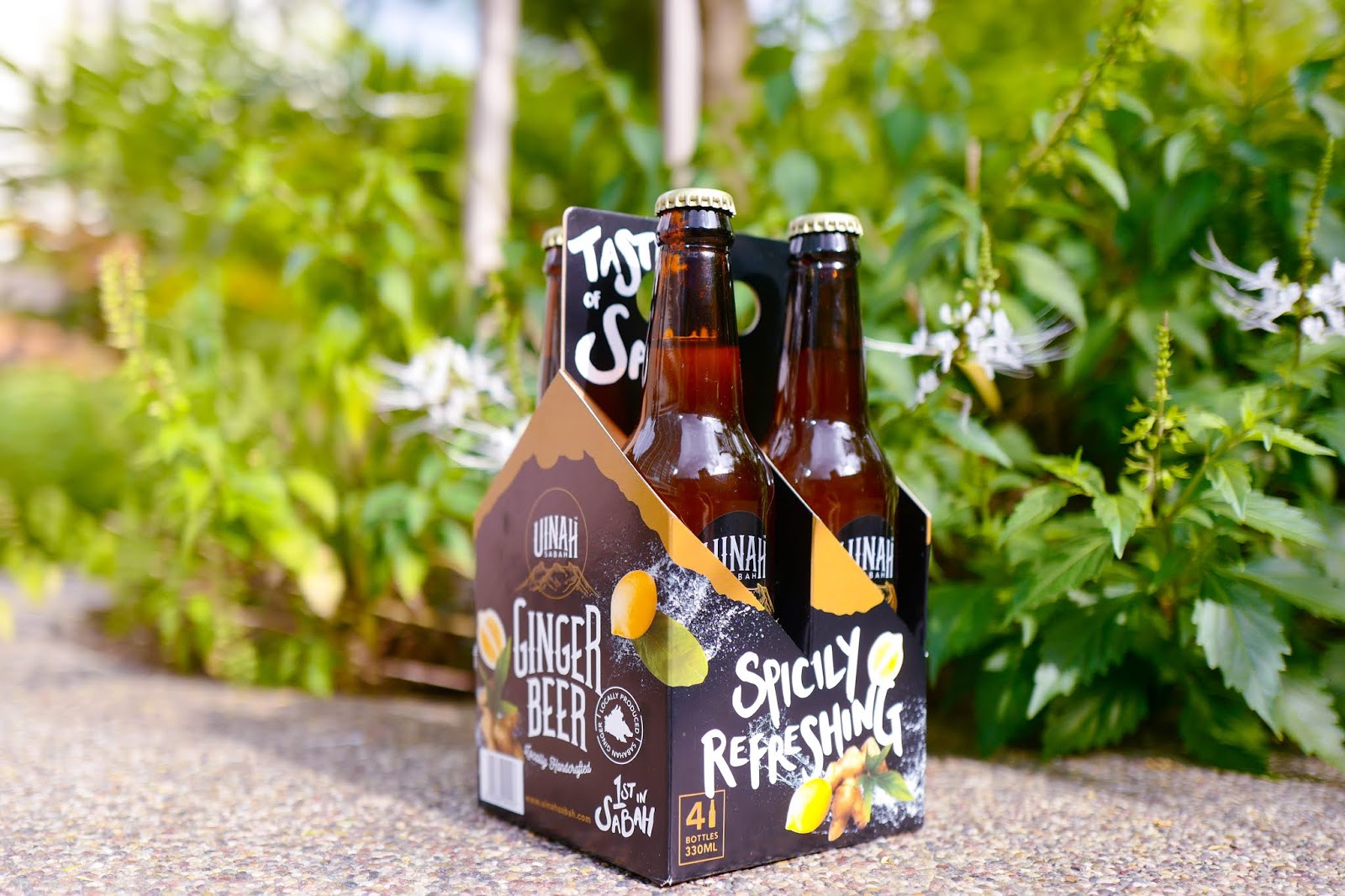 In the heart of Sabah's highlands, fewer than 2,500 mainly Dusun villagers live in Tambunan valley, tending to terraced rice paddies less than 50 kilometres from Mount Kinabalu. In recent years, Tambunan has also become a fertile source of ginger, now cultivated across areas equivalent to more than 300 football fields at an average altitude of 750 metres high.

That naturally harvested ginger, juicy and rejuvenating, is the fermented force behind Uinah Sabah Beverages (Uinah is Sabahan slang for 'wow'), promising ginger beer that's proudly bottled by Sabahans in their state capital but readily available across the Klang Valley too. 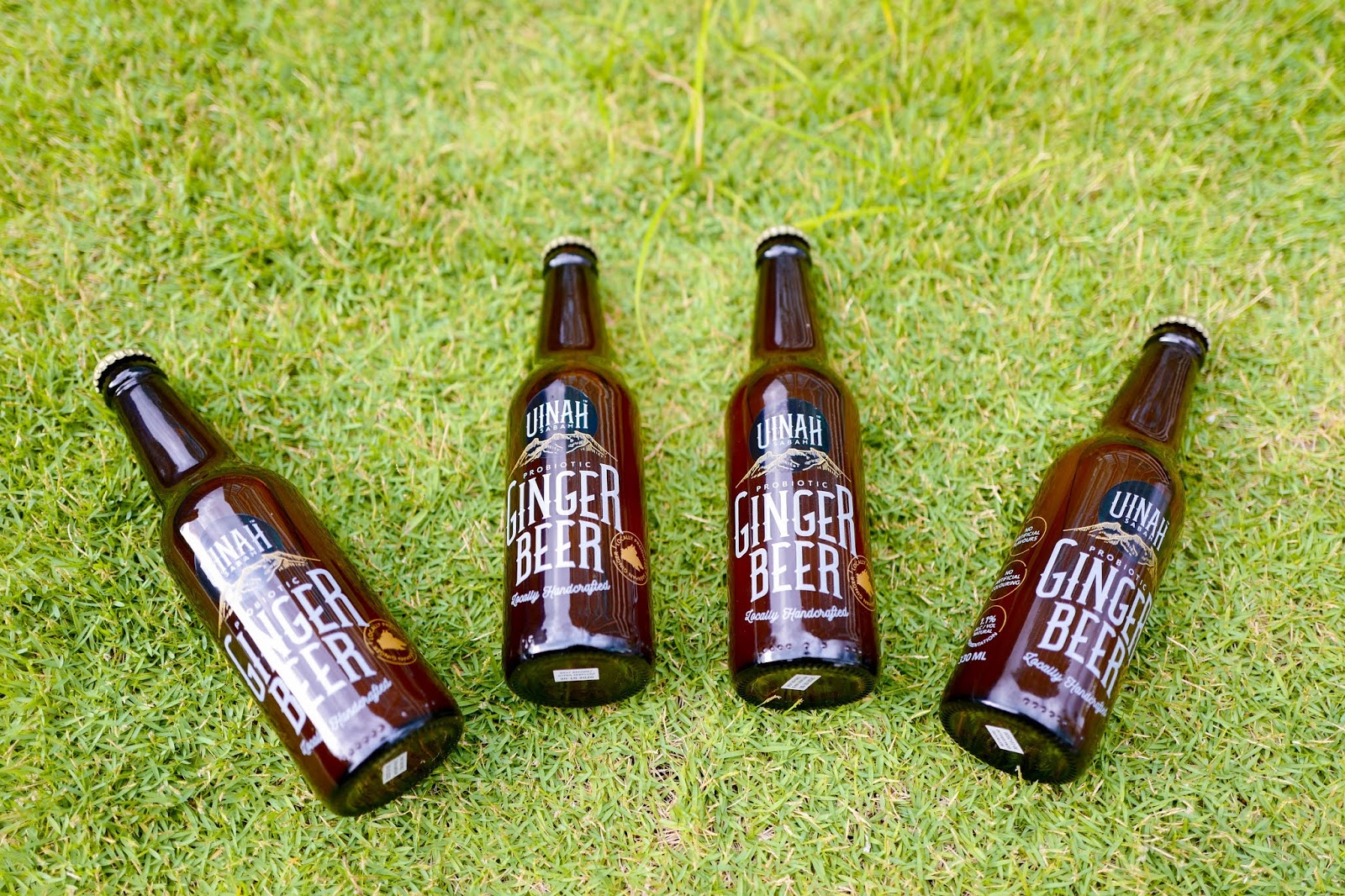 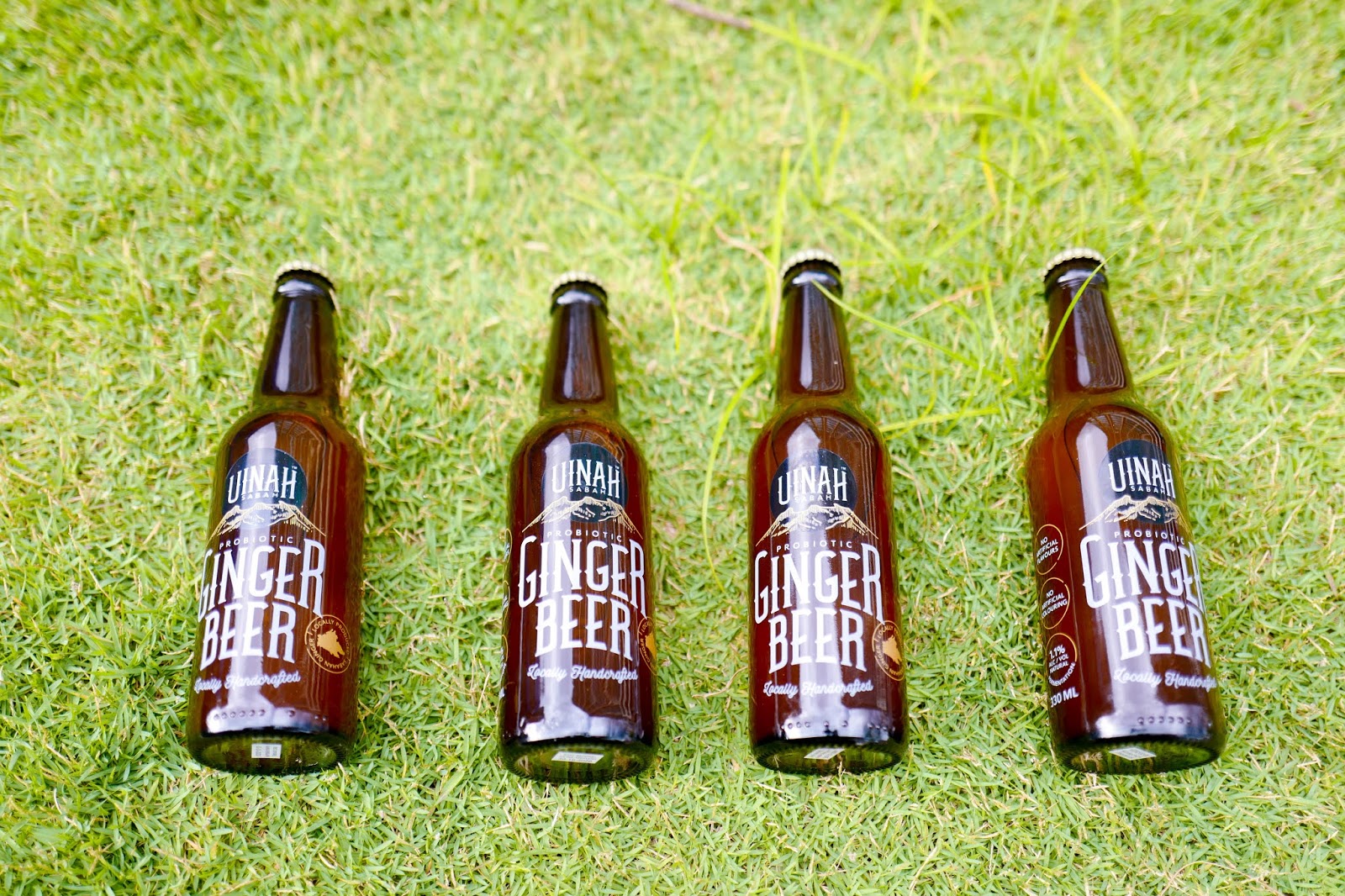 Uinah's Sabah-born co-founder discovered a love for New Zealand's ginger beer while studying in Wellington; returning to KL, he launched his own firm but eventually teamed up with a fellow architect to moonlight on carbonation instead of construction.

After a year of experimentation, the ginger beer went from their garage to food markets in late 2018. Its production is painstaking - raw, fresh Sabah ginger is blended with lemons, boiled with locally sourced sugarcane and brewed for two weeks to develop a deep, mature earthiness. The final step of carbonation jazzes up the aromatic tang of ginger with a lively fizz. 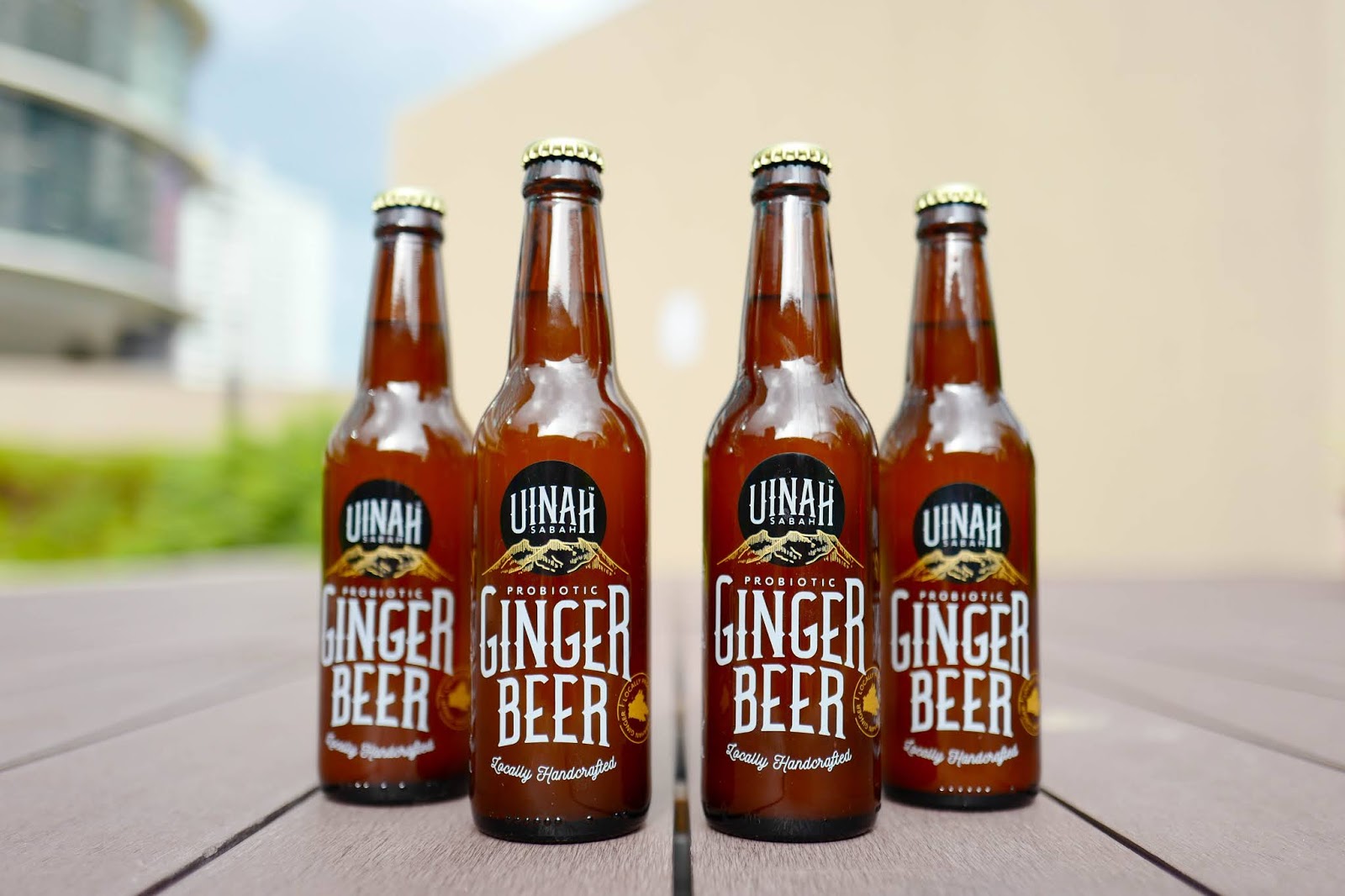 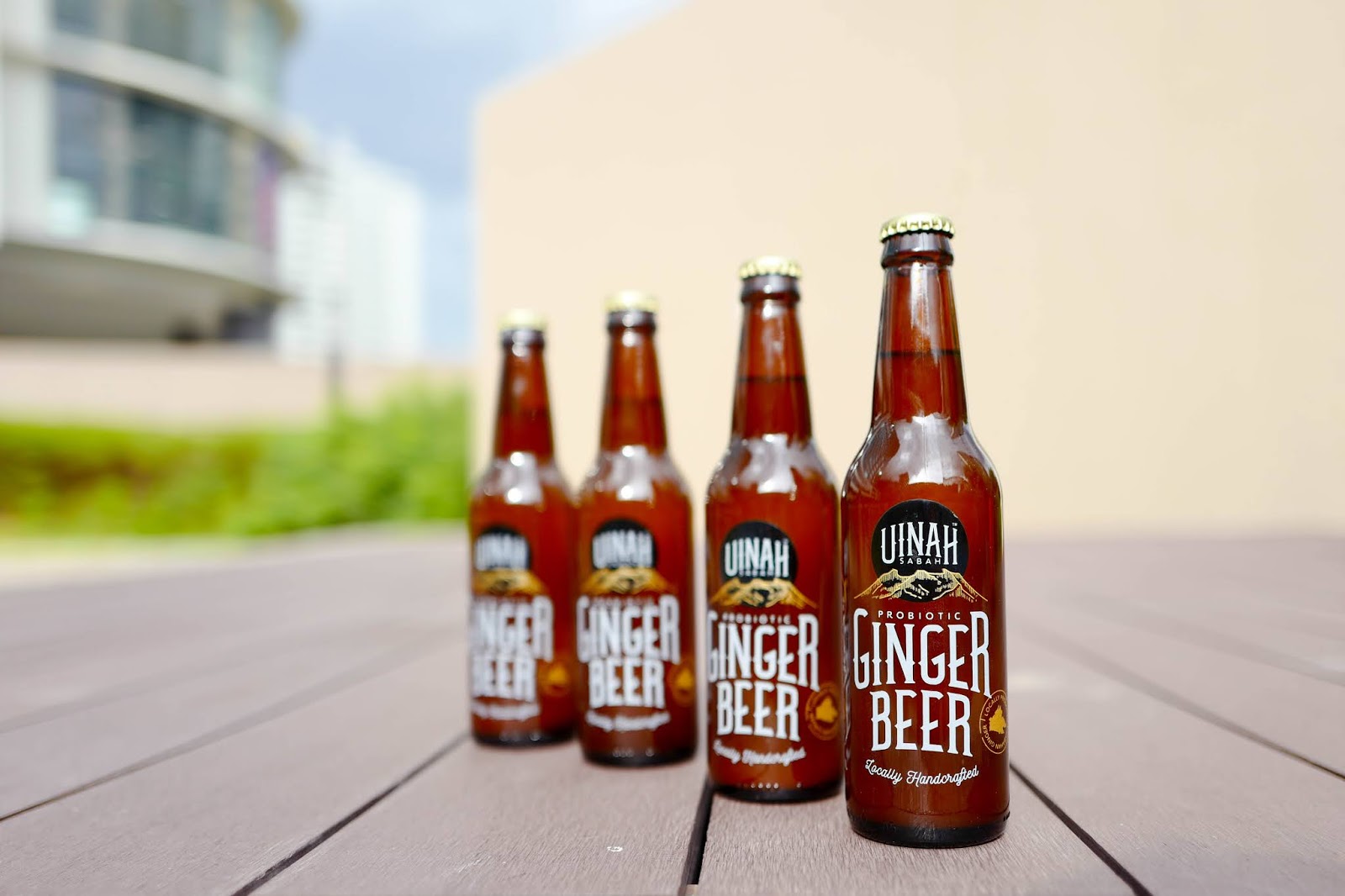 Served in reusable glass bottles, this ginger beer hits the spot with a sweetish spiciness and a reviving heat that lingers a little, easy-drinking but still unmistakably sharp; it's thankfully much less saccharine compared to many commercial ginger beer brands. With Uinah pledging to support Sabah's farming communities by purchasing directly from them at fair rates, this is a beverage that genuinely celebrates the bounty of Borneo. Plus, ginger beer is much healthier than any soft drink.

Note: Uinah's 1.1 percent Alcohol By Volume makes it comparable to kefir and kombucha, essentially considered non-alcoholic by most food authorities, a byproduct of natural fermentation that's not designed to be intoxicating. 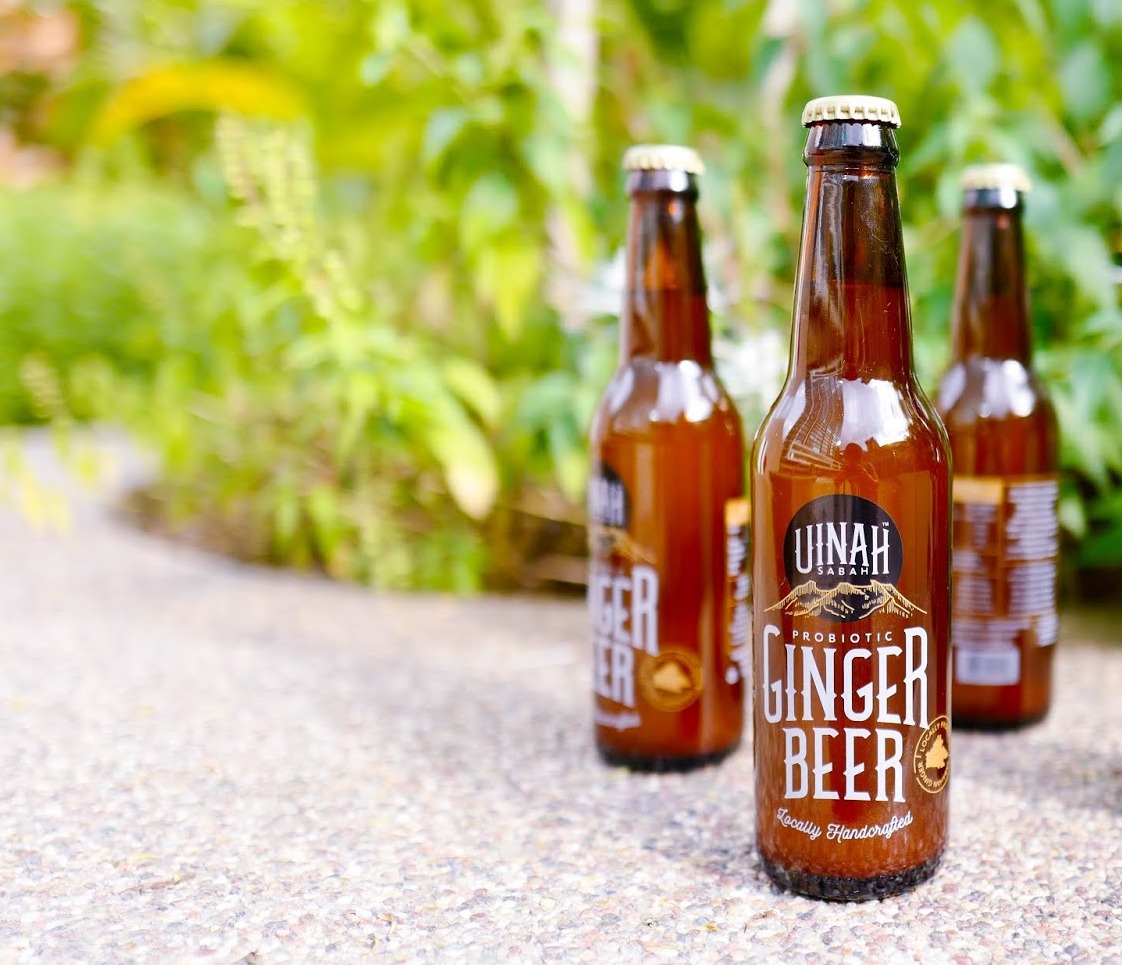 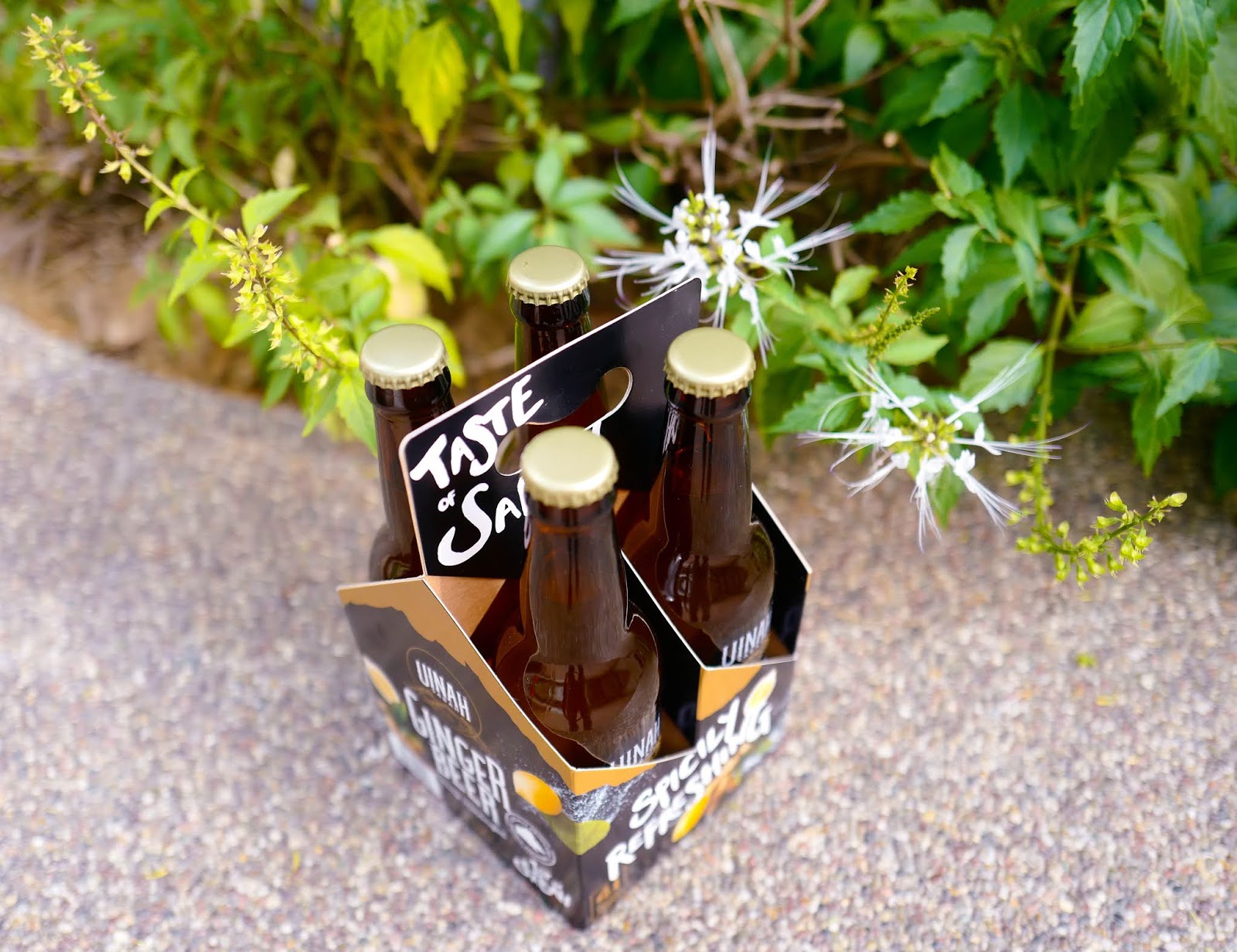 Uinah can be found at these retailers and restaurants: uinahsabah.com/retailers-kualalumpur