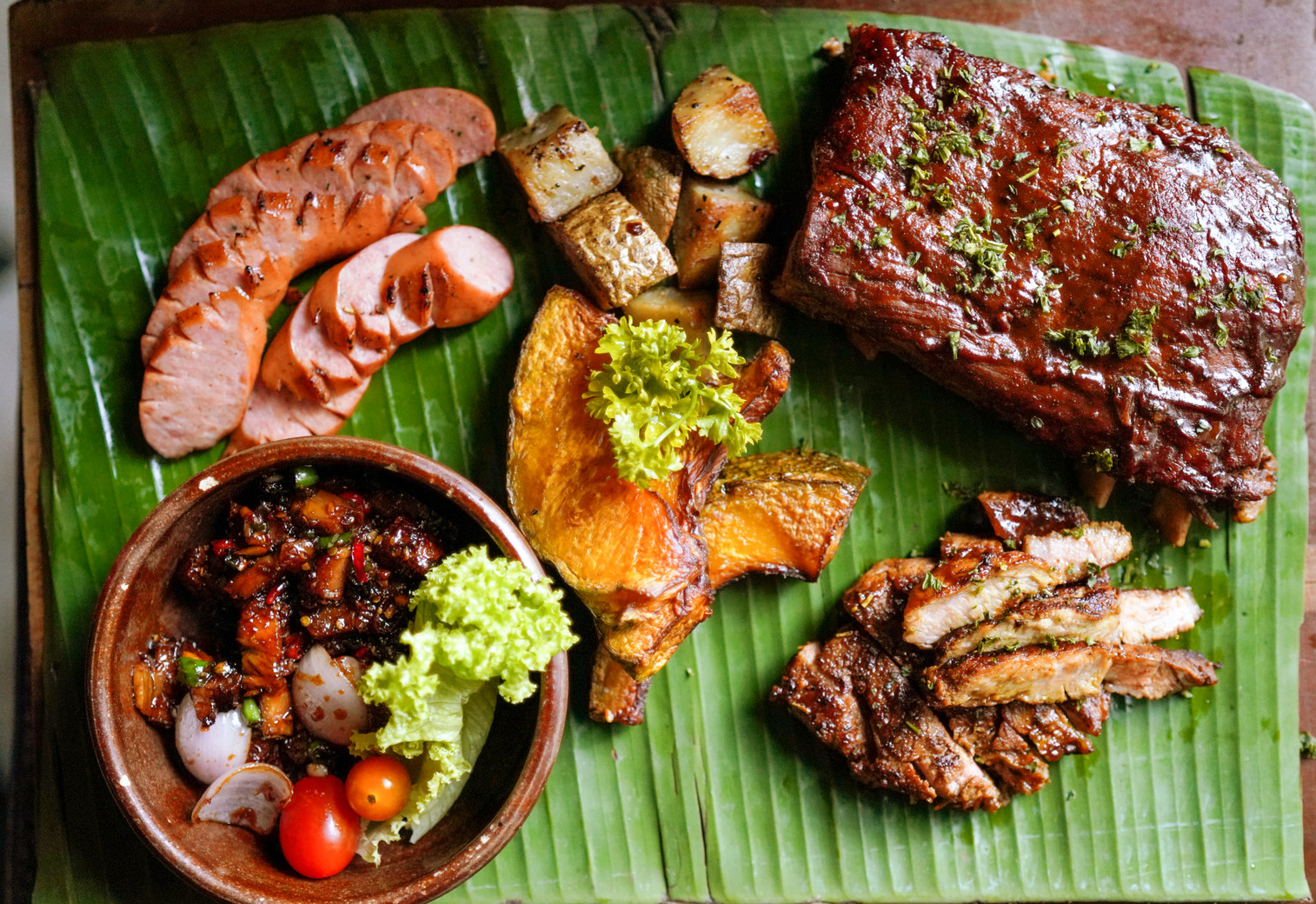 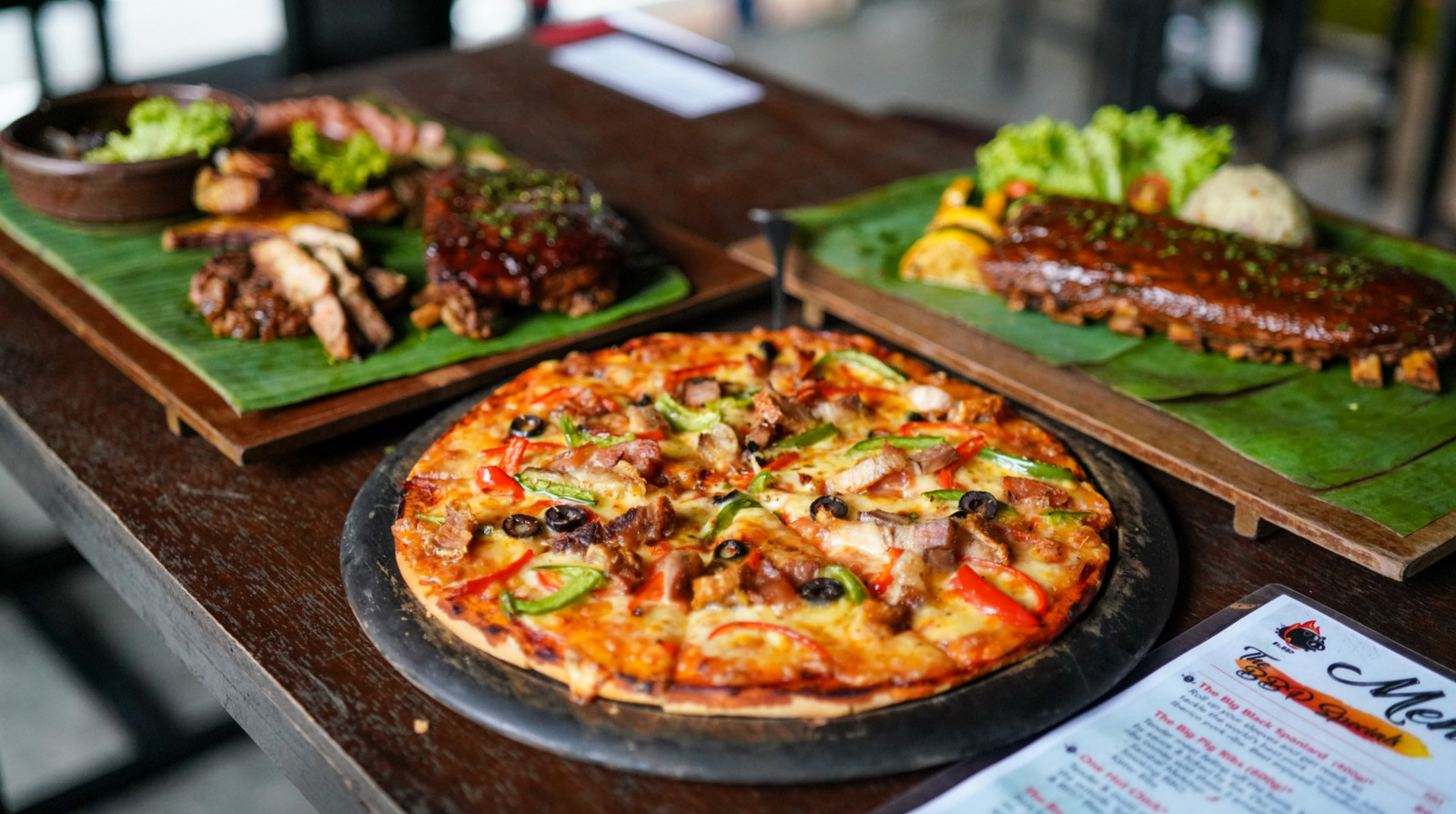 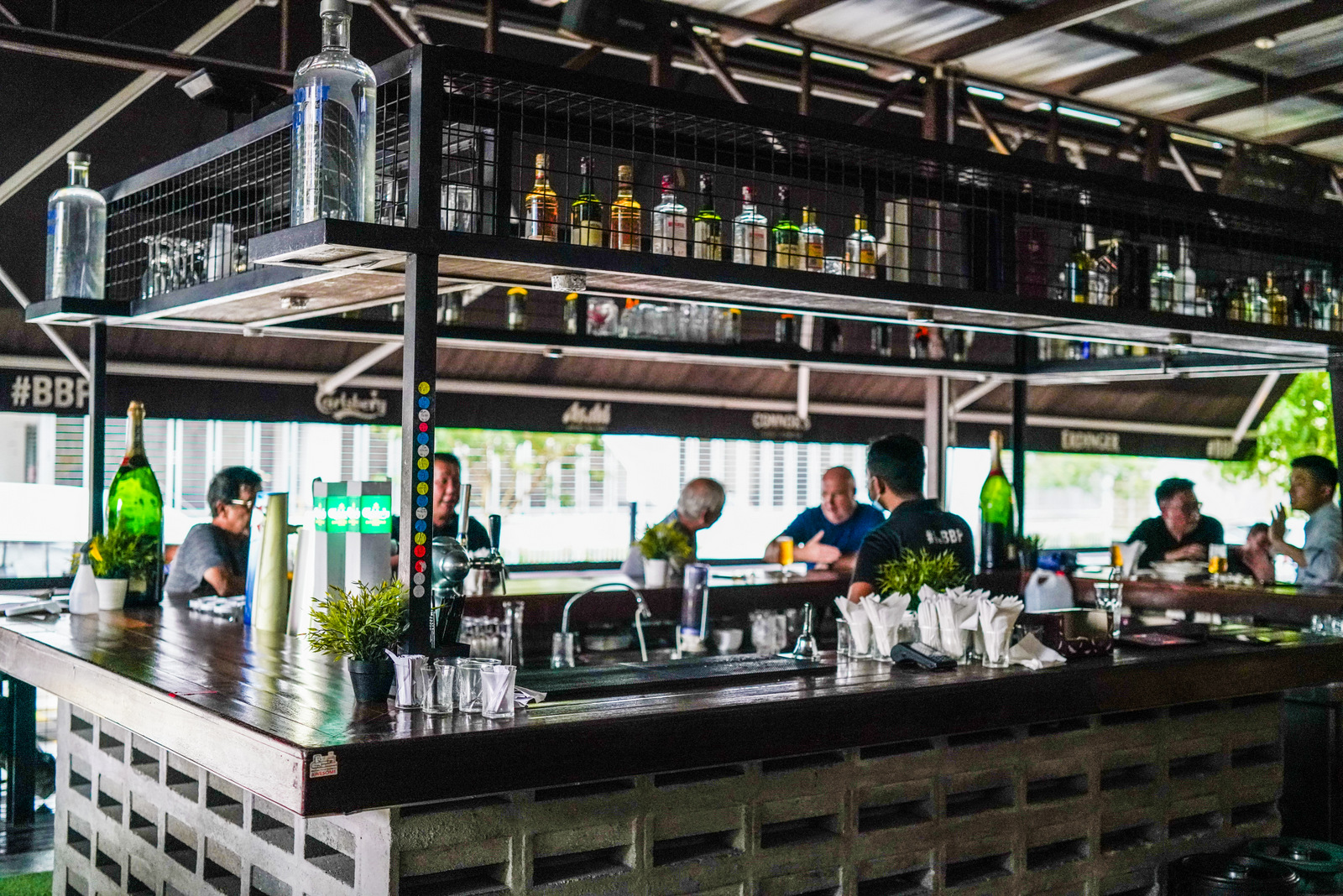 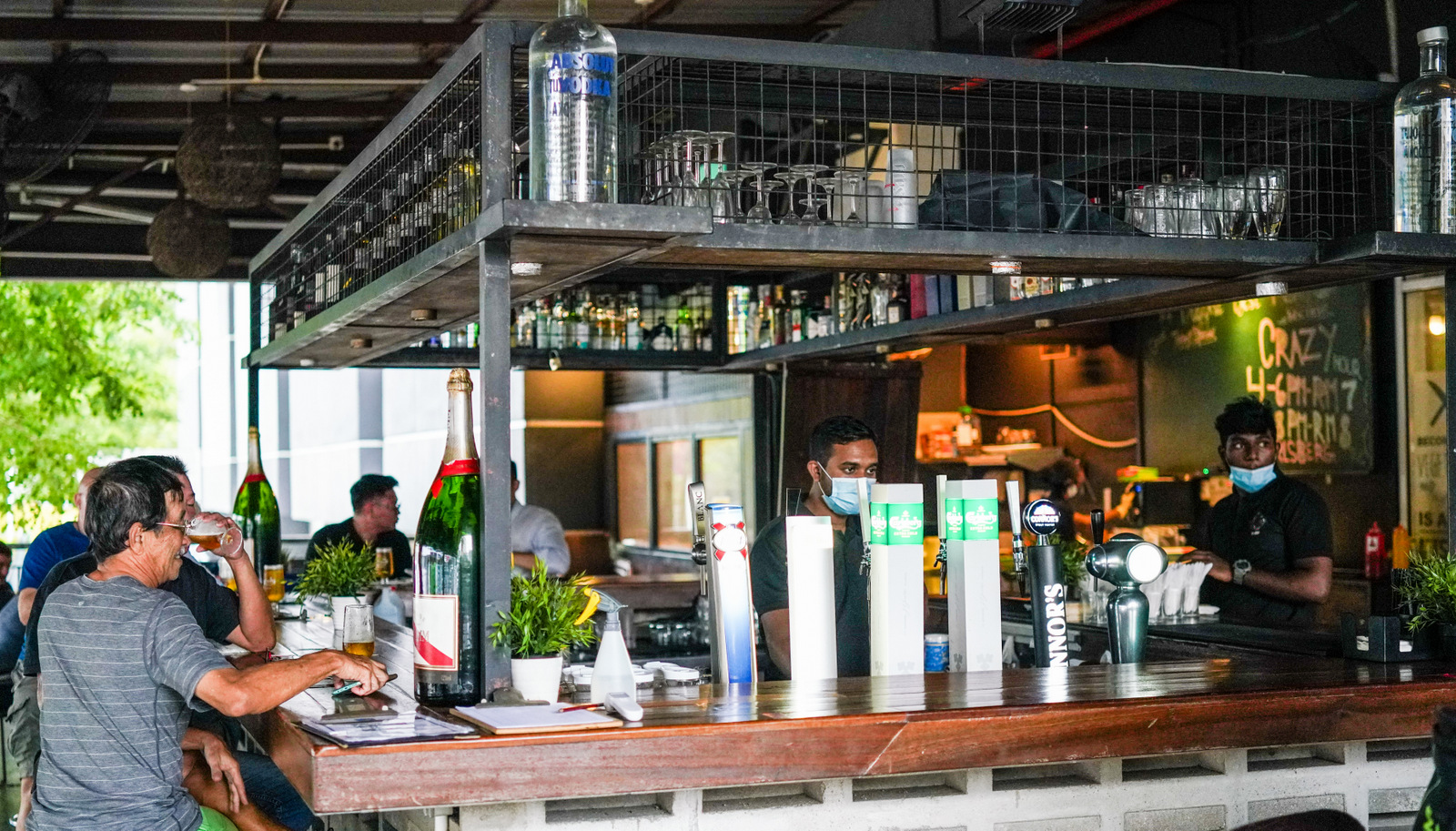 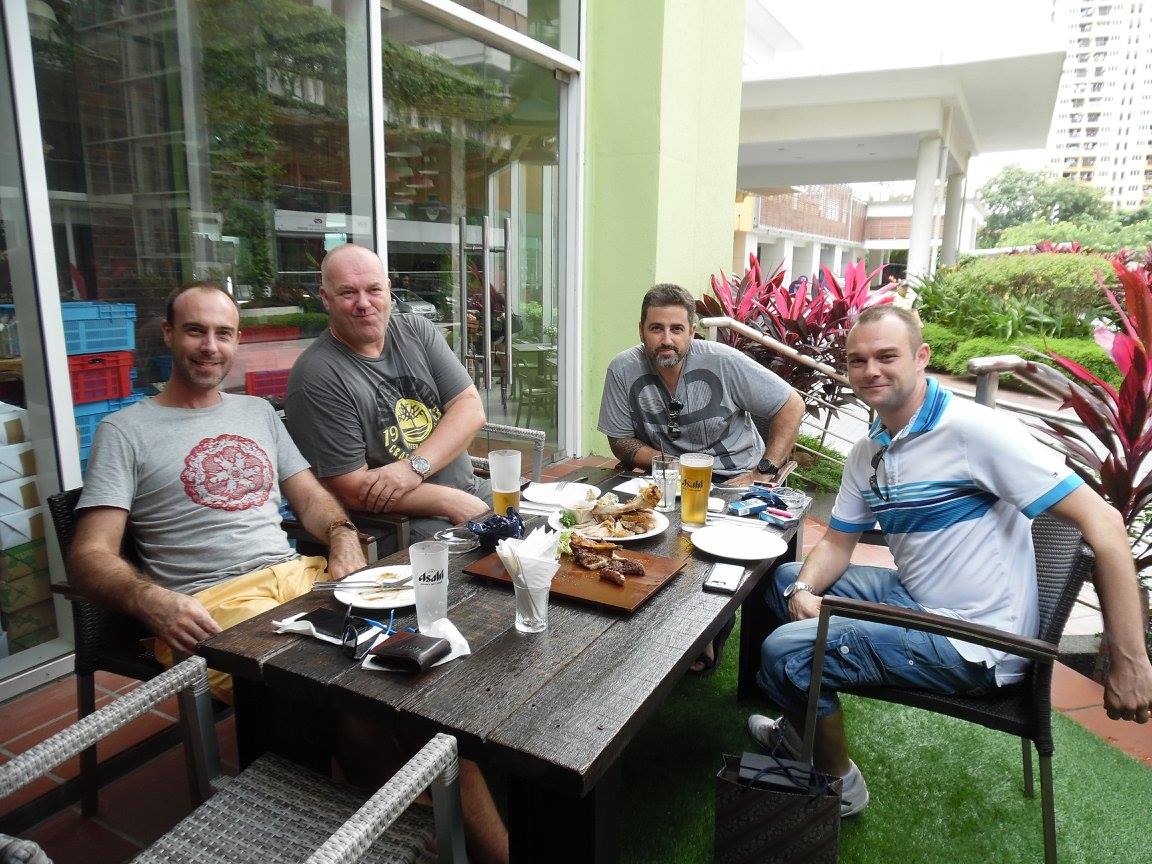 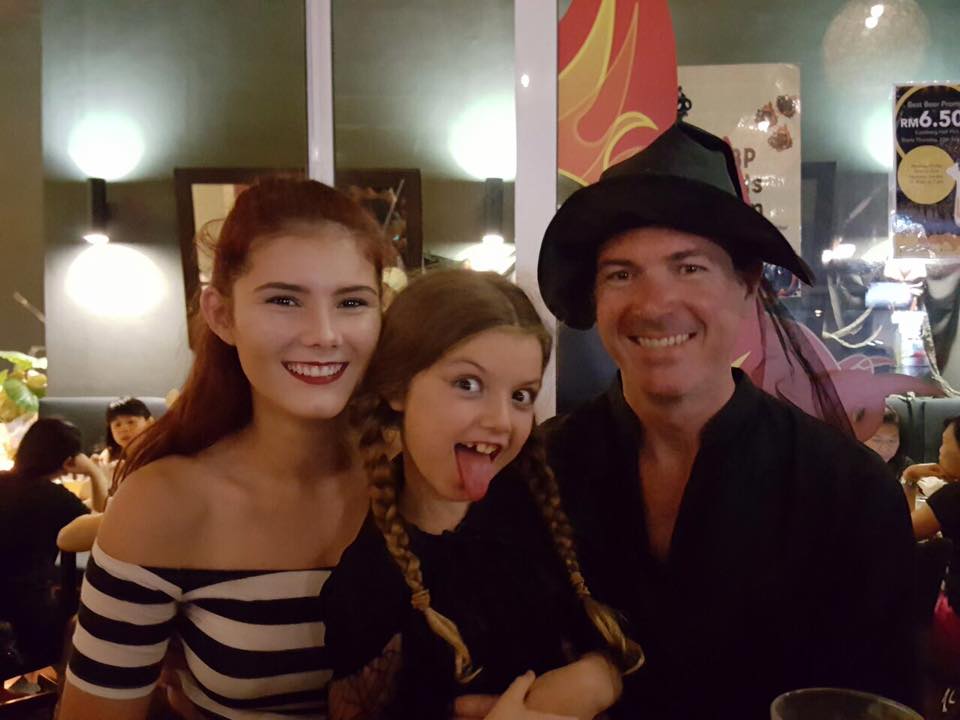 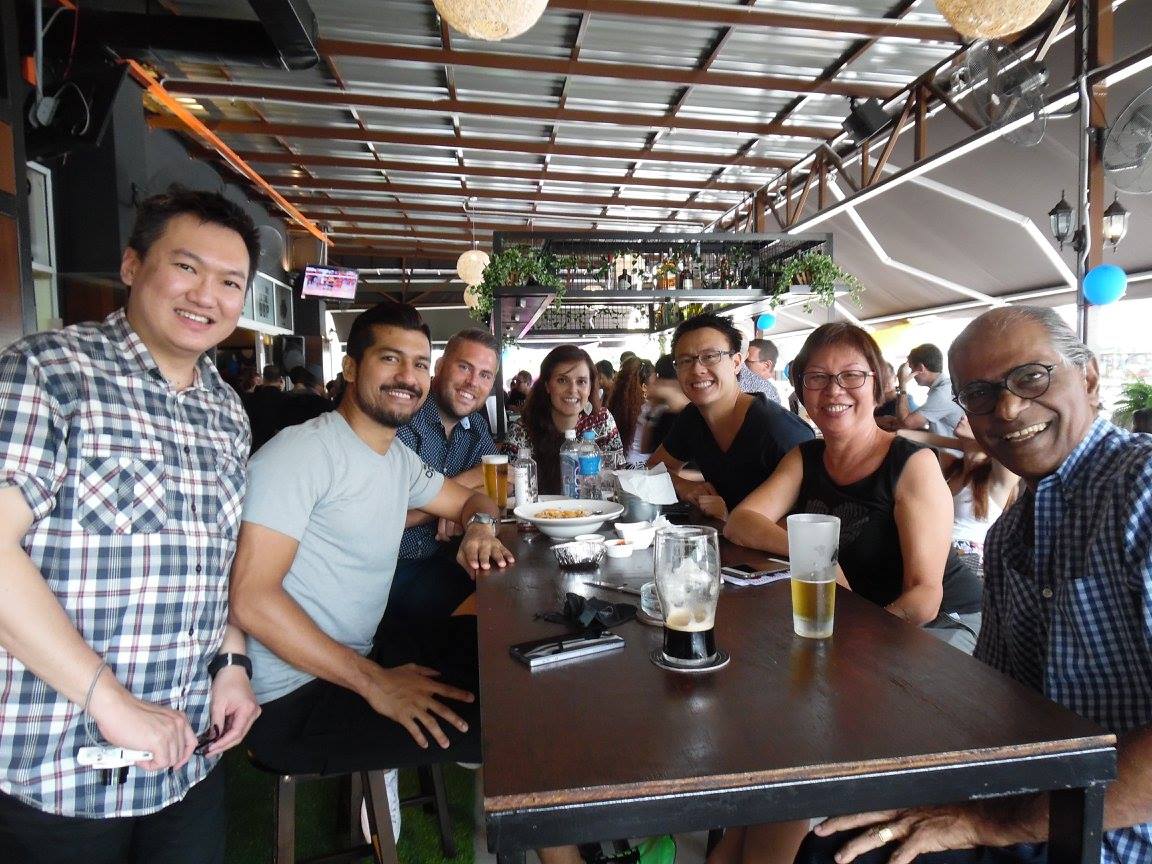 With over half a decade under its belt, The BBP might no longer be a neighbourhood secret, but this restaurant-bar is still increasingly becoming one of Bandar Utama's favourite hangouts for a pint after work, a boozy brunch with family on weekends, or a barbecue-style feast with friends. When we visited, The BBP was already lively early in the evening, as regulars took their favourite tables or seats by the bar, enjoying the leafy alfresco setting from the beautiful open beer garden – a rarity in the Klang Valley.
The BBP has both air-conditioned seating inside and a shaded outdoor space, but the latter is often more popular, with its calm, green view of the The Club in Bukit Utama. The BBP's breezy, casually cheerful vibes make it perfect for leisurely hours of conversation and nosh. Any ambient noise is kept at a comfortable level, safely in the background as you chat. 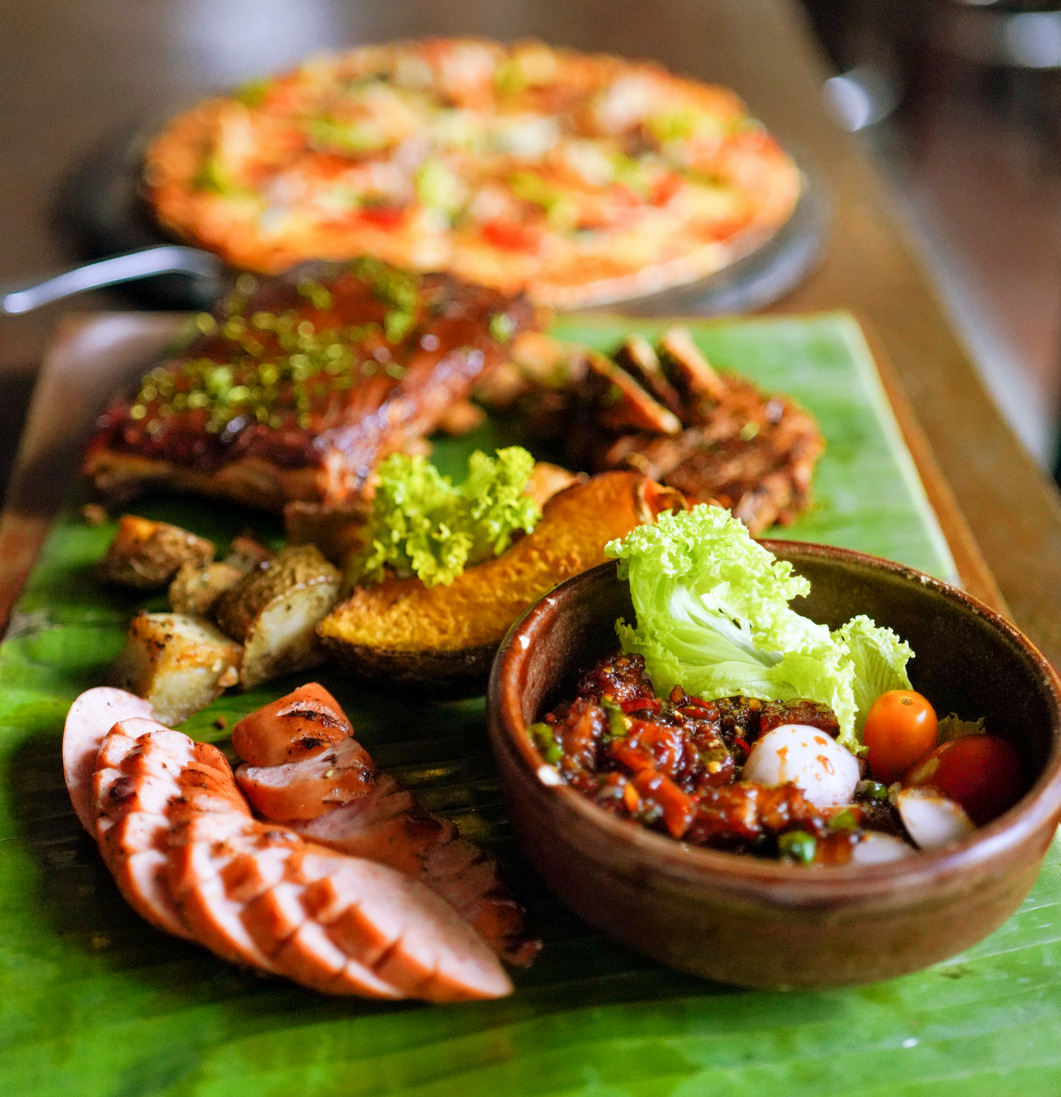 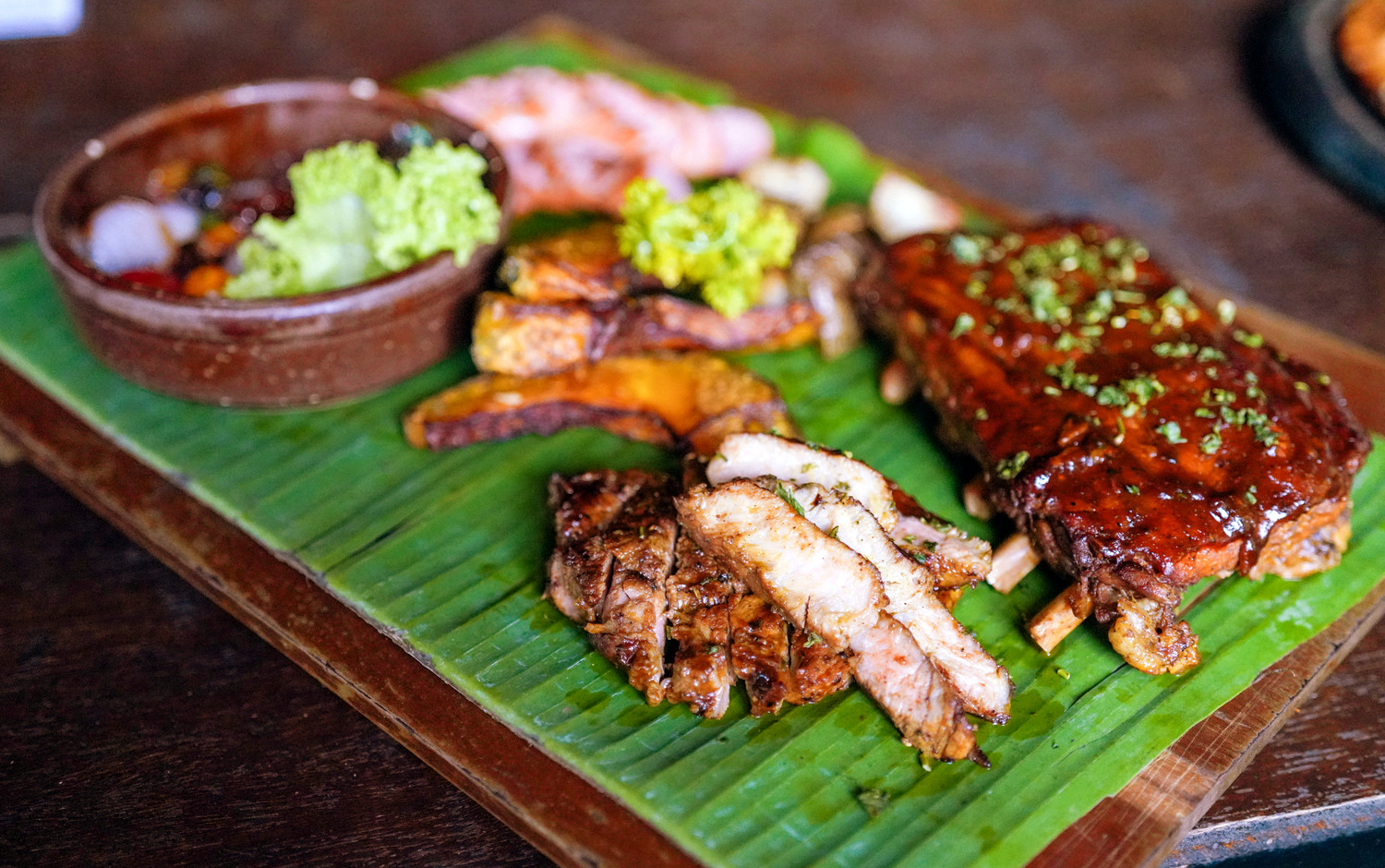 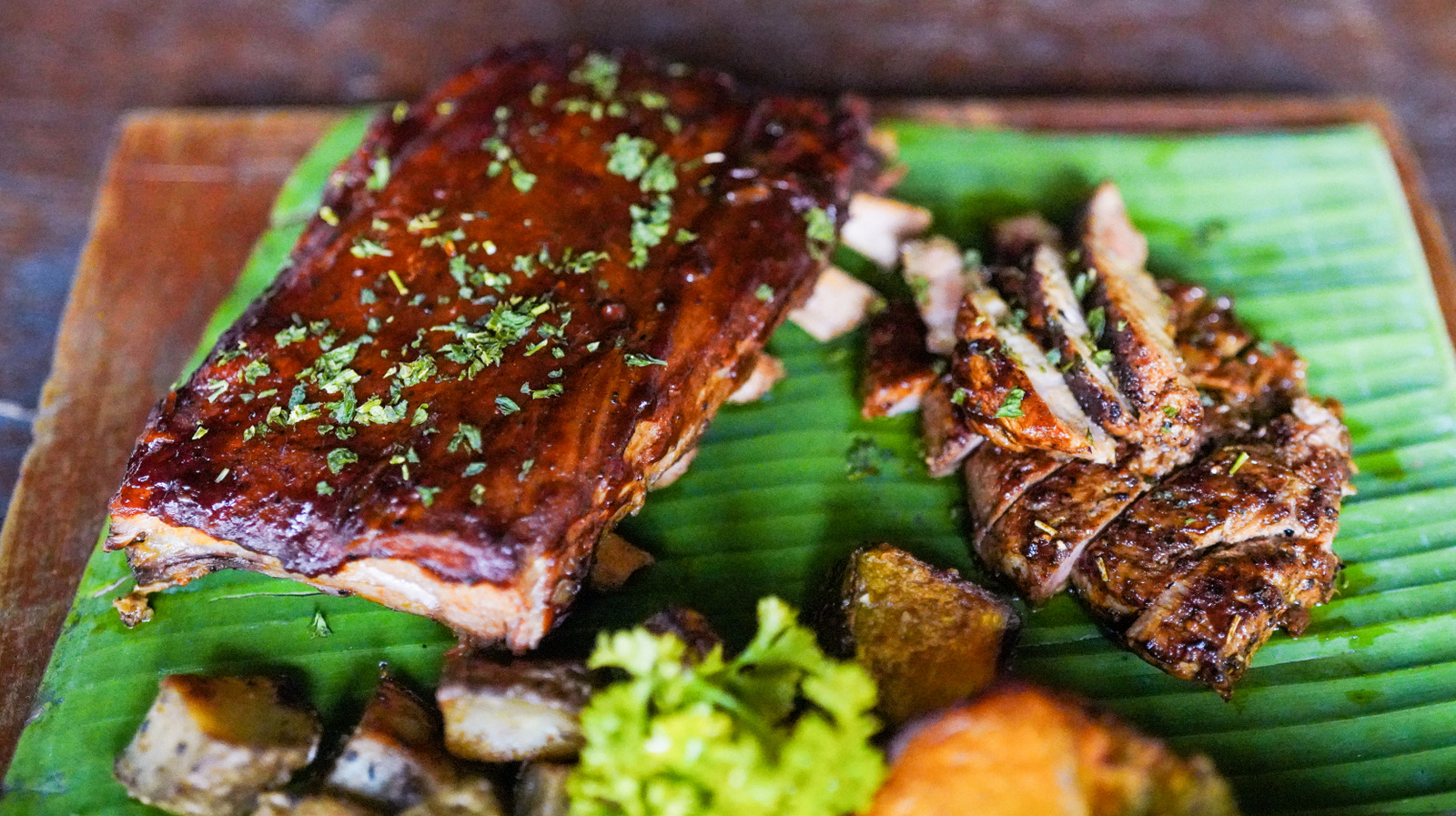 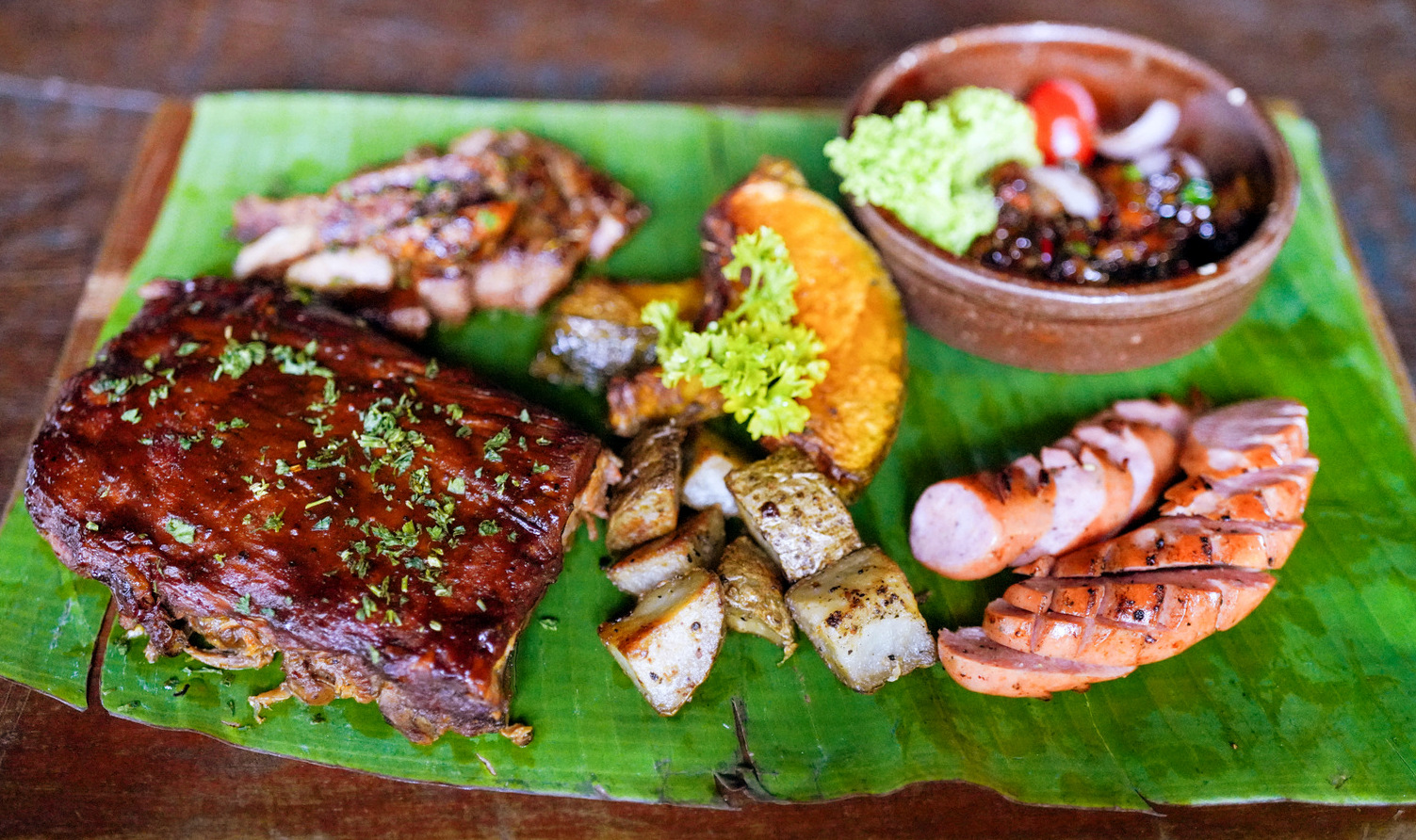 Binge on Beer and Pork: The BBP originally stood for Big Black Pig, but while few people call it that nowadays, the hog remains the meat of choice here. The Pork Platter (RM86) is the best bet for two to three patrons, comprising generous portions of four specialities - Pork Ribs, Pork Steak, Caramelised Pork Belly and Hungarian Sausage - plus a choice of two sides, such as Roasted Pumpkin, Mediterranean Vegetables, Roasted Potatoes and Bacon Mash.

Each part of the platter carries its weight and brings us exactly what we want - the ribs boast a robust kick without a cloying punch, the steak is tender and clean-tasting, the belly is a beautiful balance of sweet and savoury, and the sausage feels like real, sink-your-teeth-into-this meat, not filler. Pretty much a perfectly assembled sampler. 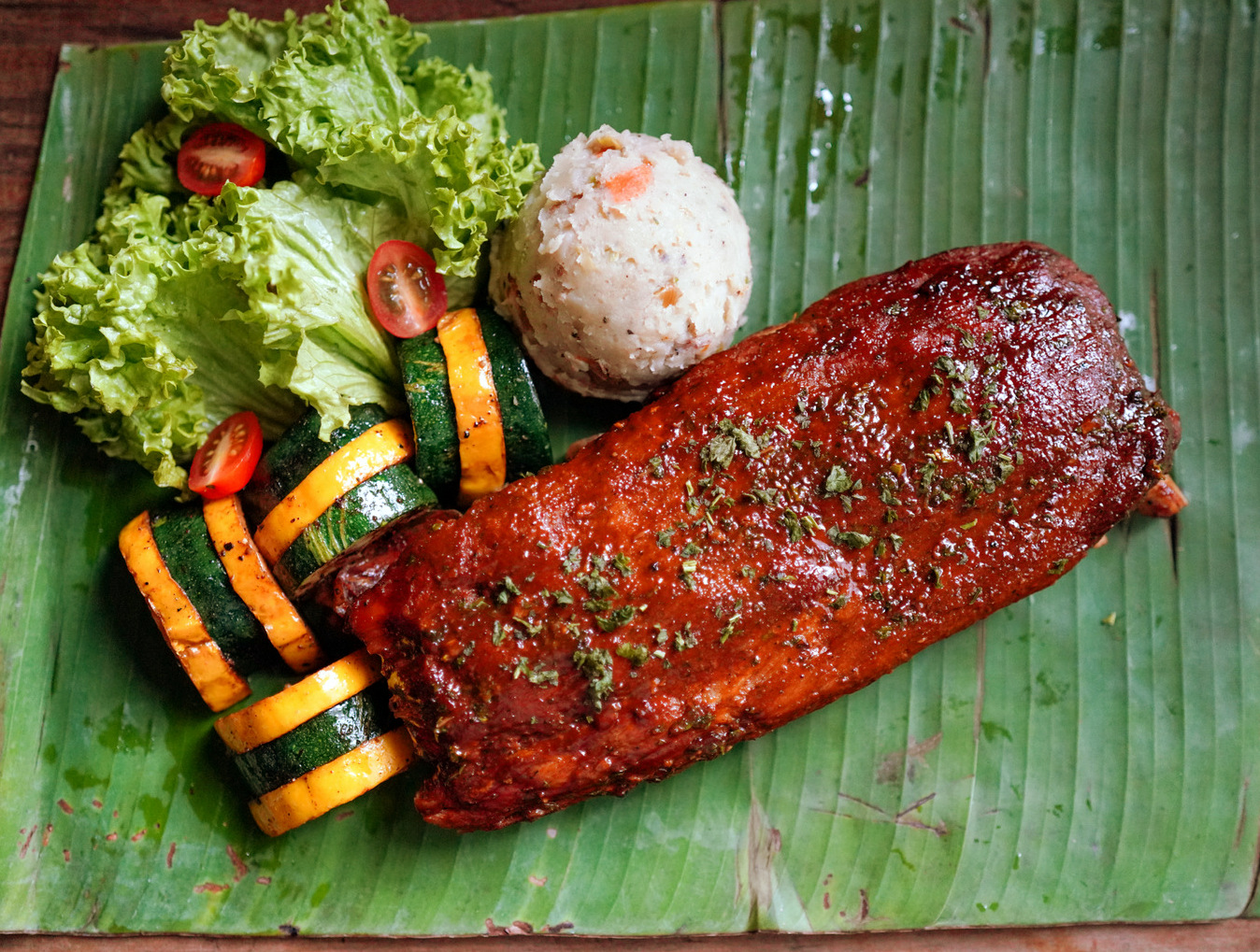 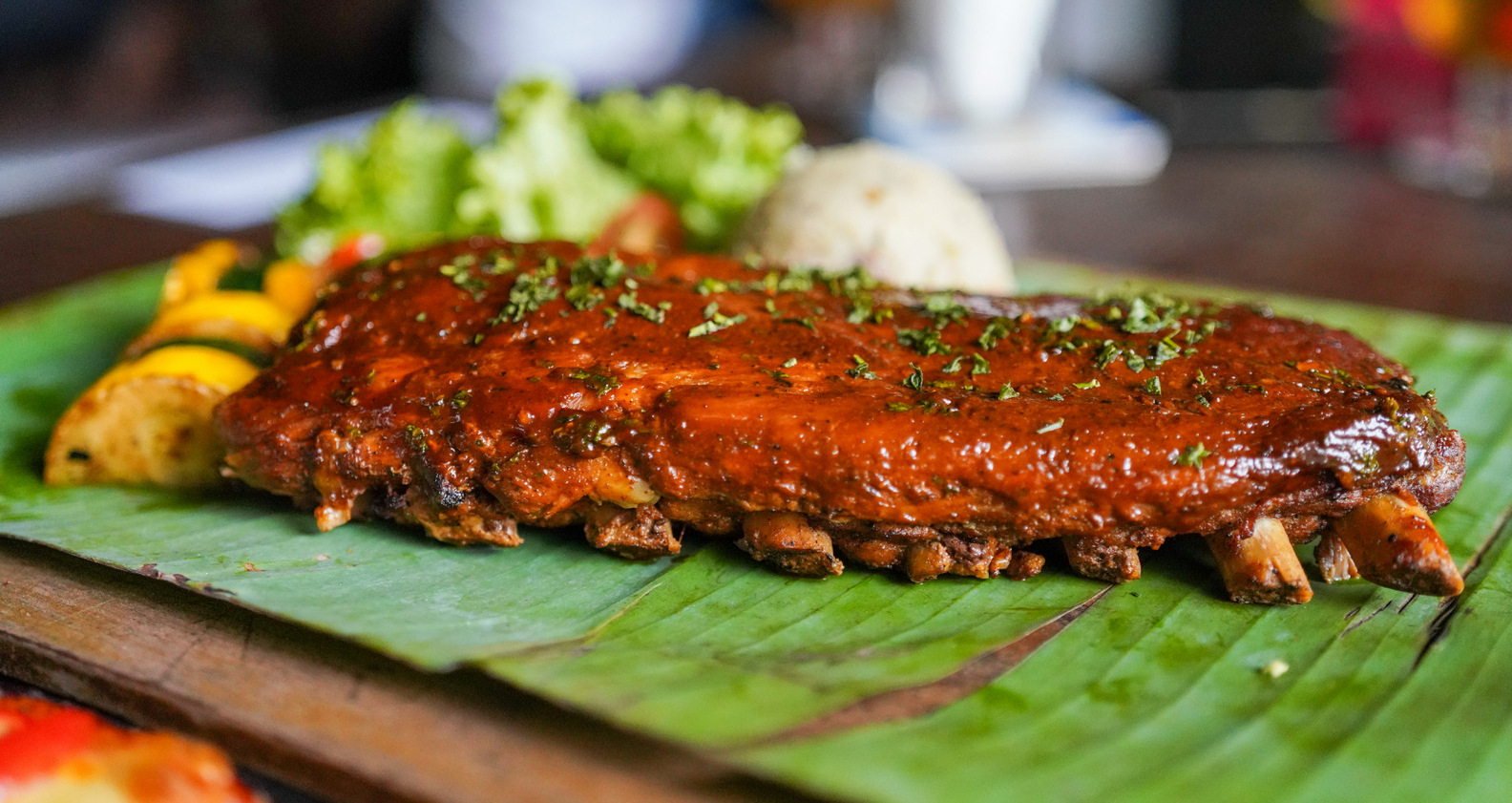 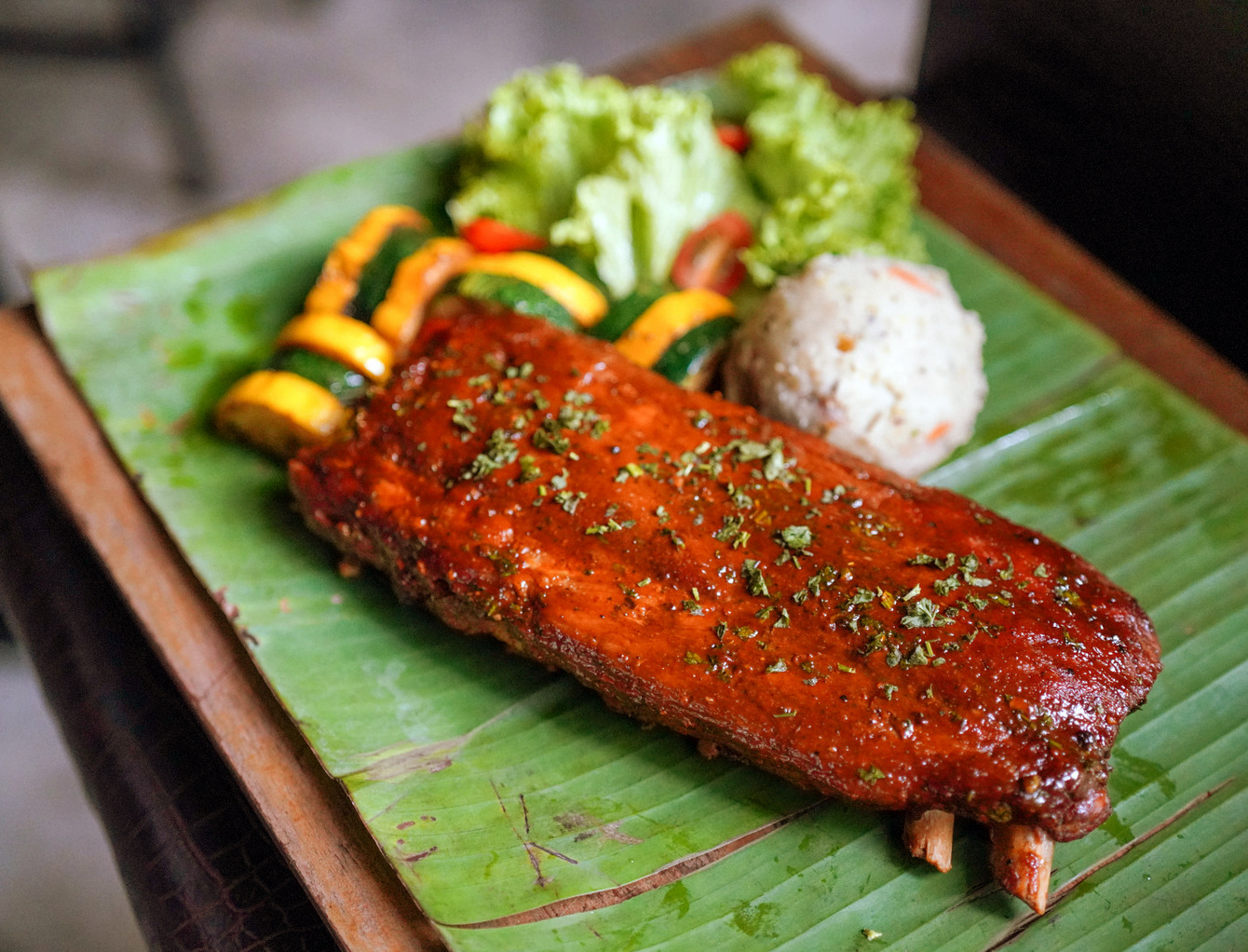 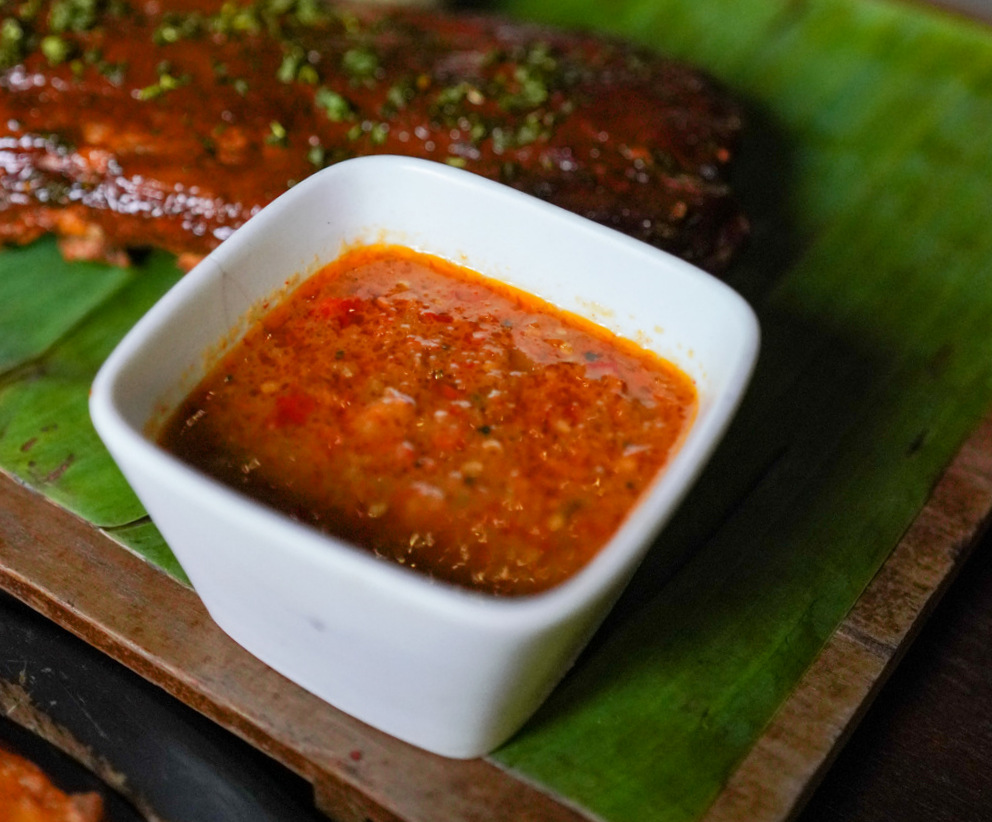 For many customers, the ribs might be the star of the show, deserving of their own stage. The Big Pig Ribs (RM68) seizes the spotlight for that - a 600-gram slab of lip-smacking, bone-in succulence. We like that these ribs are not too saucy, so you can choose to relish them by focusing on their full-fleshed, mellowly marinated glory or flavouring them with three accompanying sauces, the Sambal Meletup, Smoking BBQ and Katsu Ribs. Sambal Meletup is the top recommendation, a Balinese-inspired creation that's rustically textured and richly seasoned, with a mild but unmistakable heat from its spices and a long-standing favourite since #TheBBPs opening. 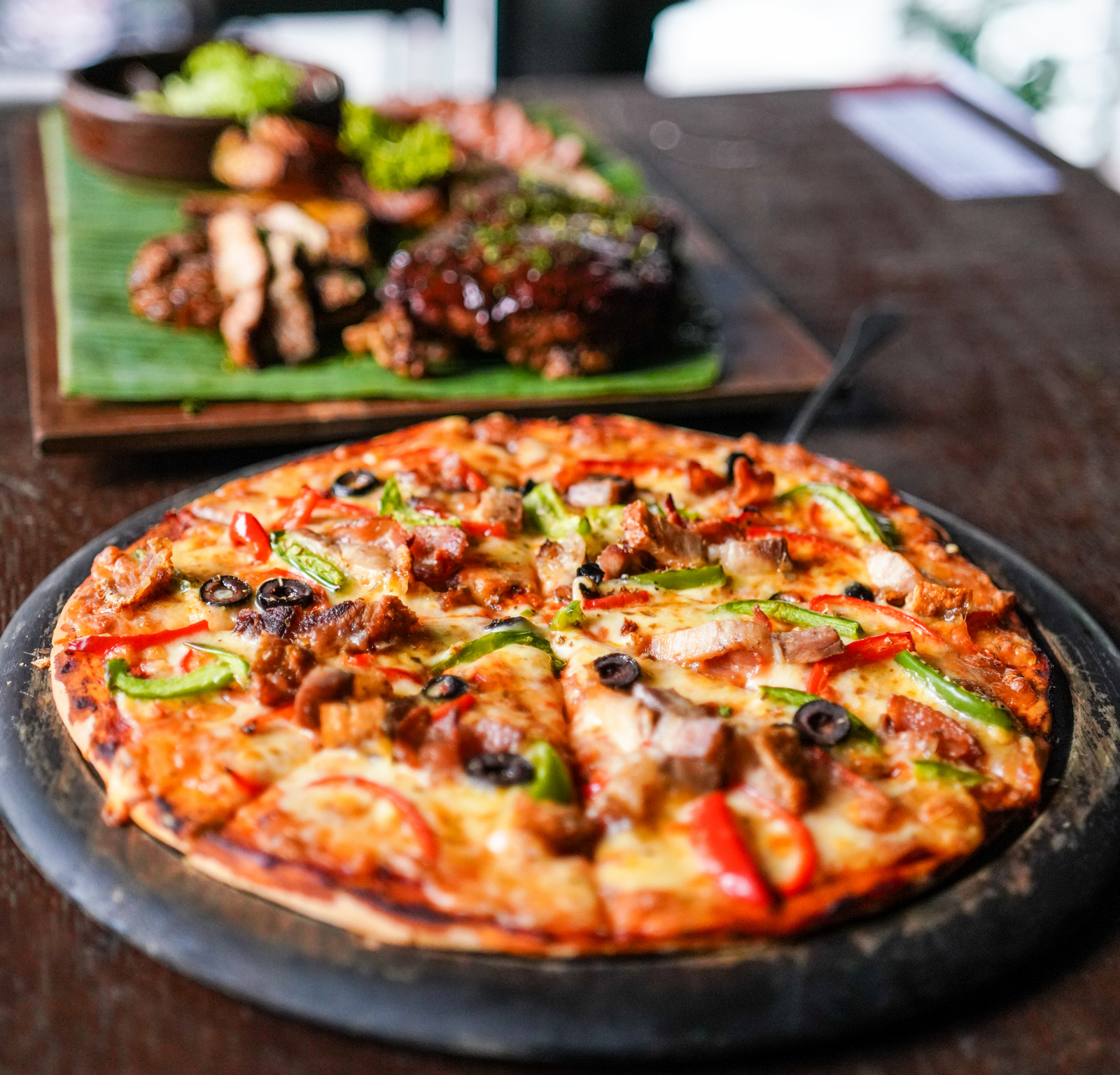 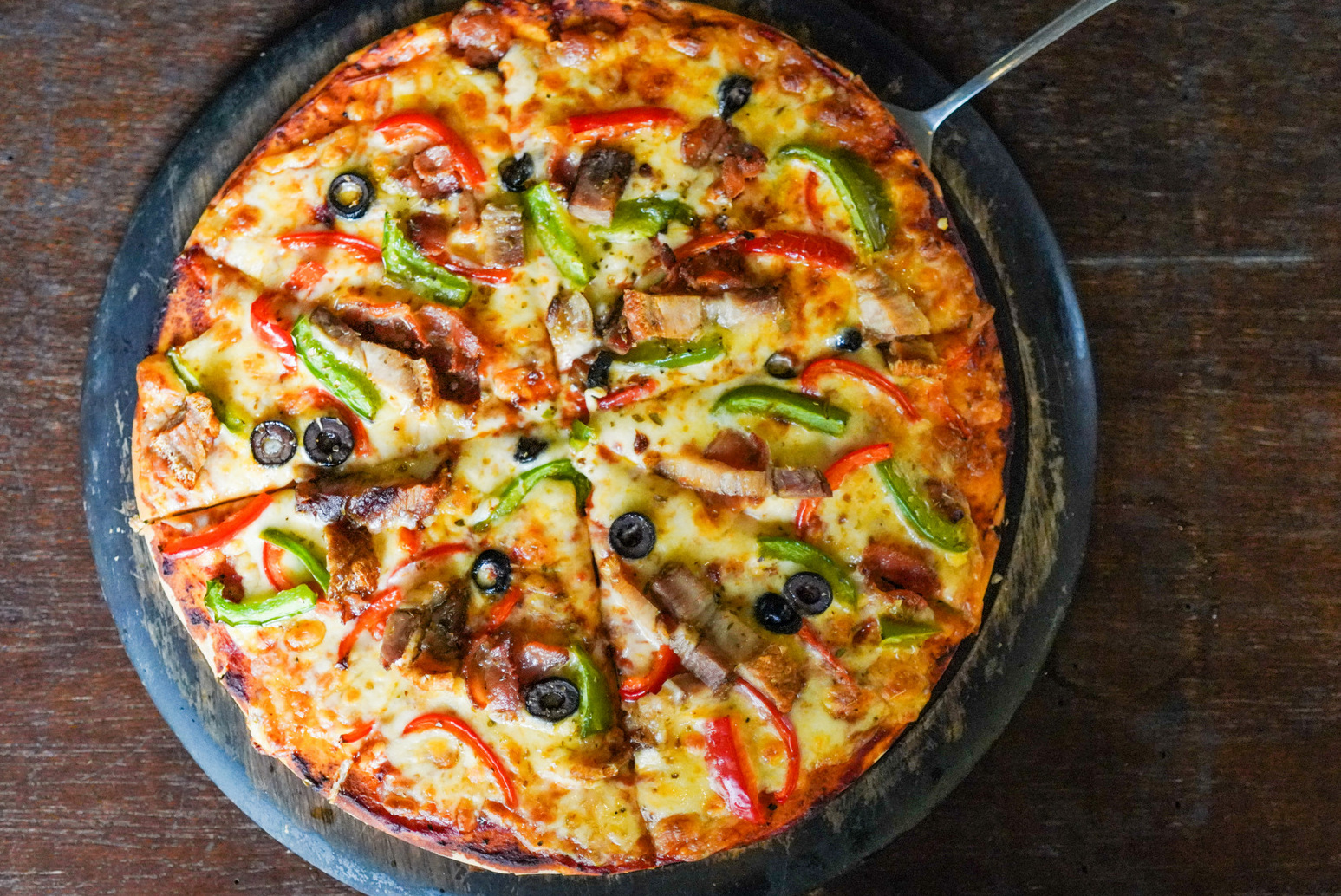 How do you make a pizza doubly, decadently porky? Pile it not only with siu yok but bacon too, for the best of East and West, a brilliant combo of everyone's favourite preparations of roast and cured pork (RM38). This could be all the pork pizza we ever need in life, but for more indulgence, you can even top it up with extra bacon, cheese or a fried egg. 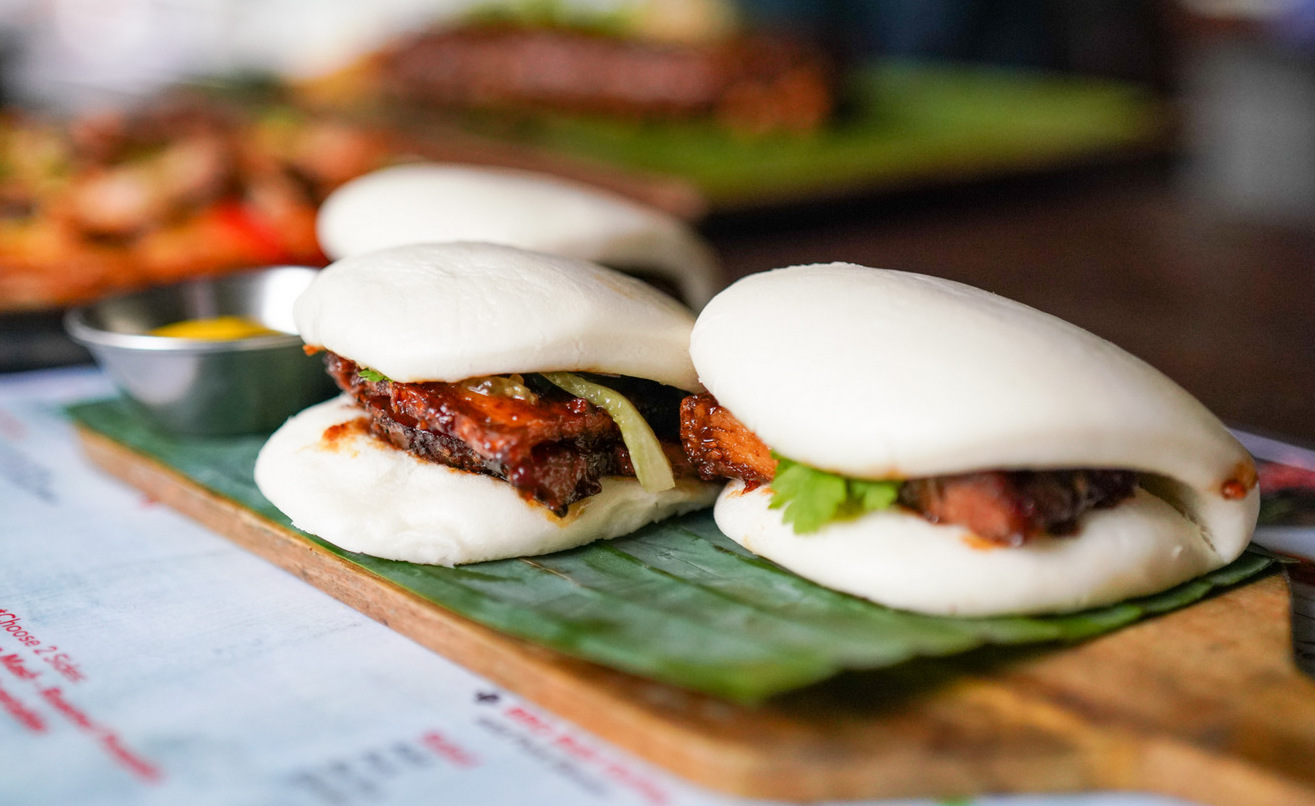 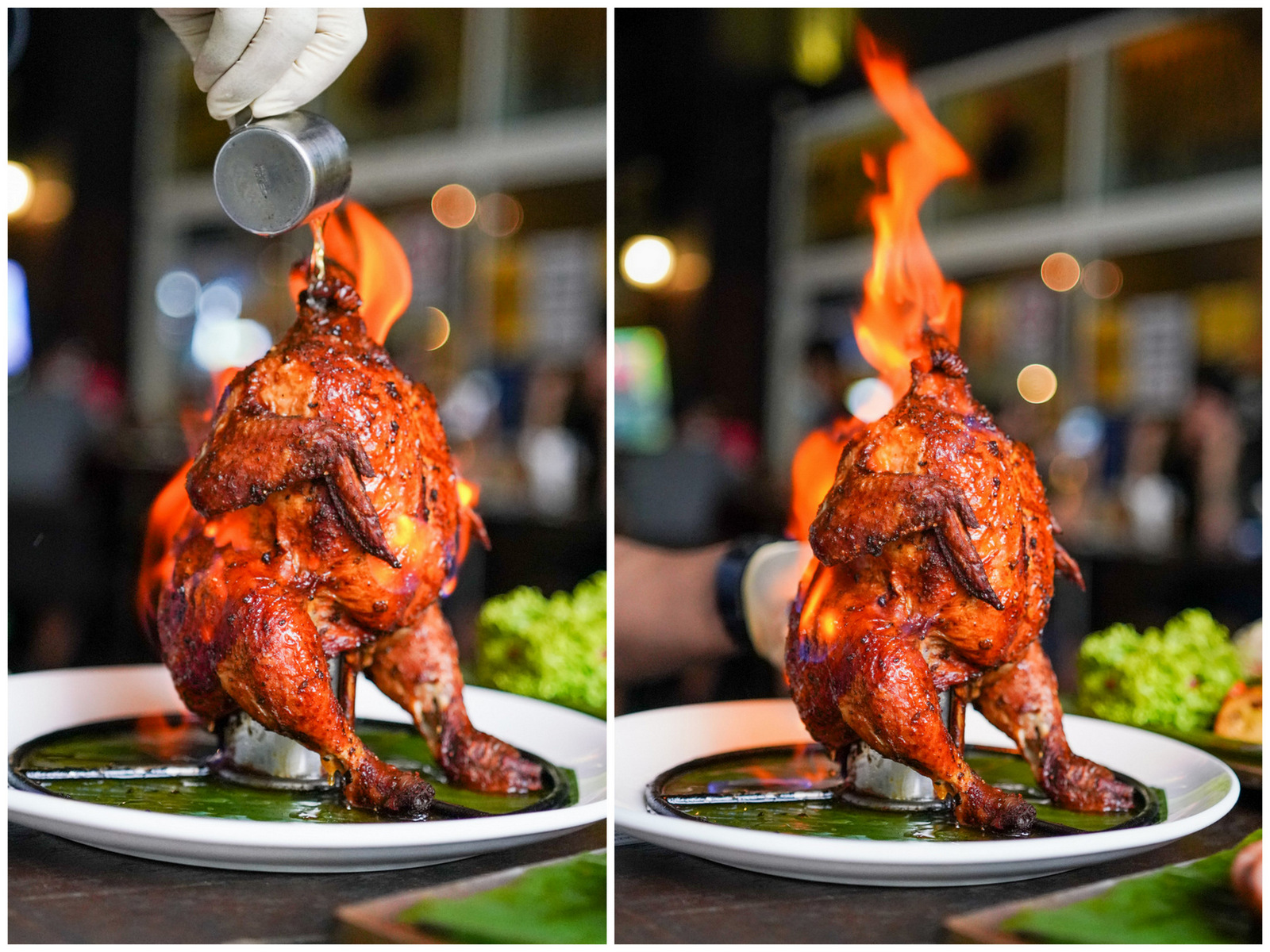 For customers who can't live on pork alone, fear not: One of The BBP's signatures is pure poultry pleasure, the One Hot Chick (RM65). This is The BBP's take on beer can chicken, with the whole fowl steamed from within with the vapour of an open can of lager in its cavity while it's being grilled over cider wood chips, boosting the moistness of its meat. The theatrics even reach the table, as the chicken is set aflame in front of you. The result is BBQ chicken that hits the spot for texture and taste, crisp-skinned to the bite, juicy-fleshed to the chew, far from bland from the first to final mouthful. 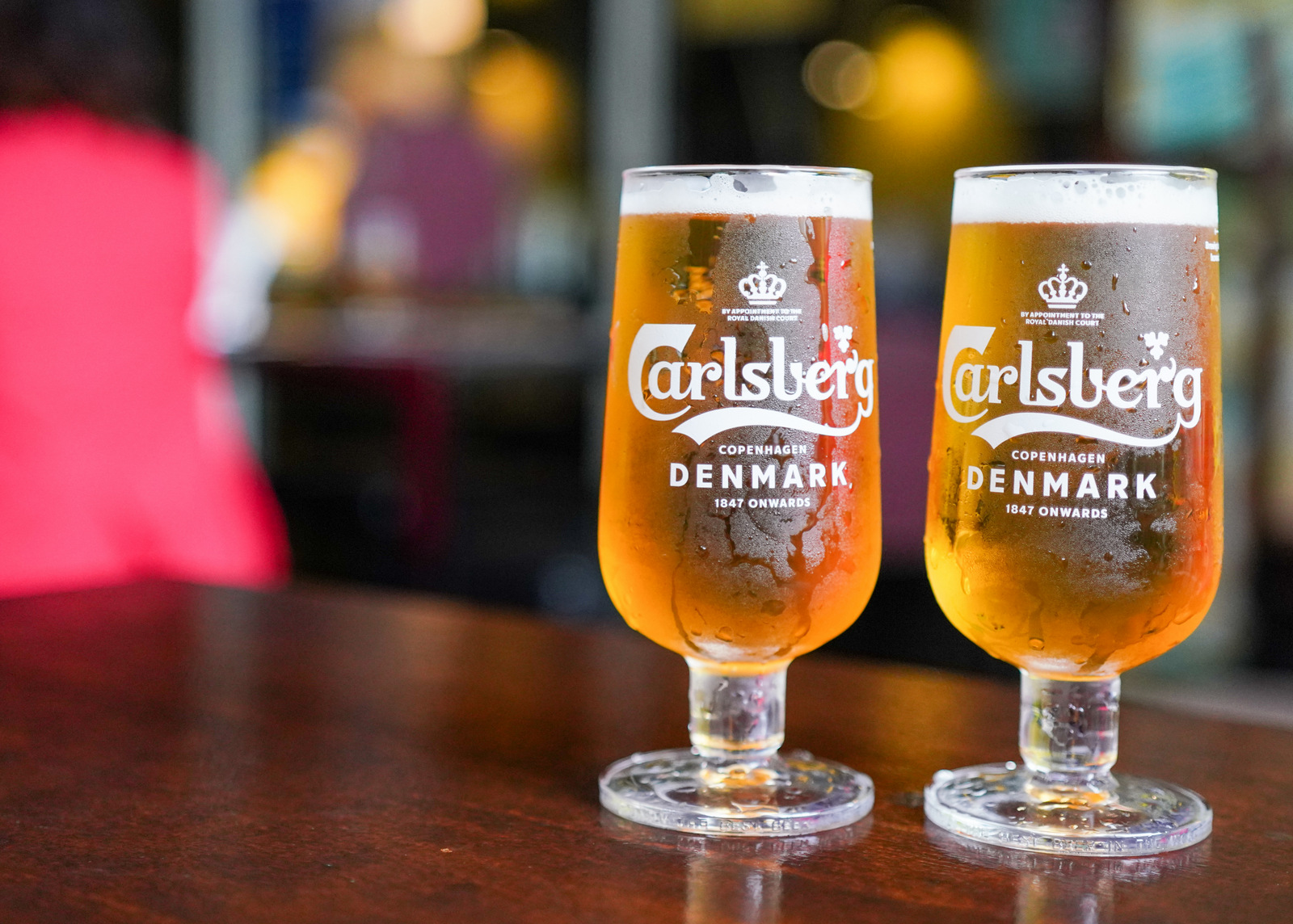 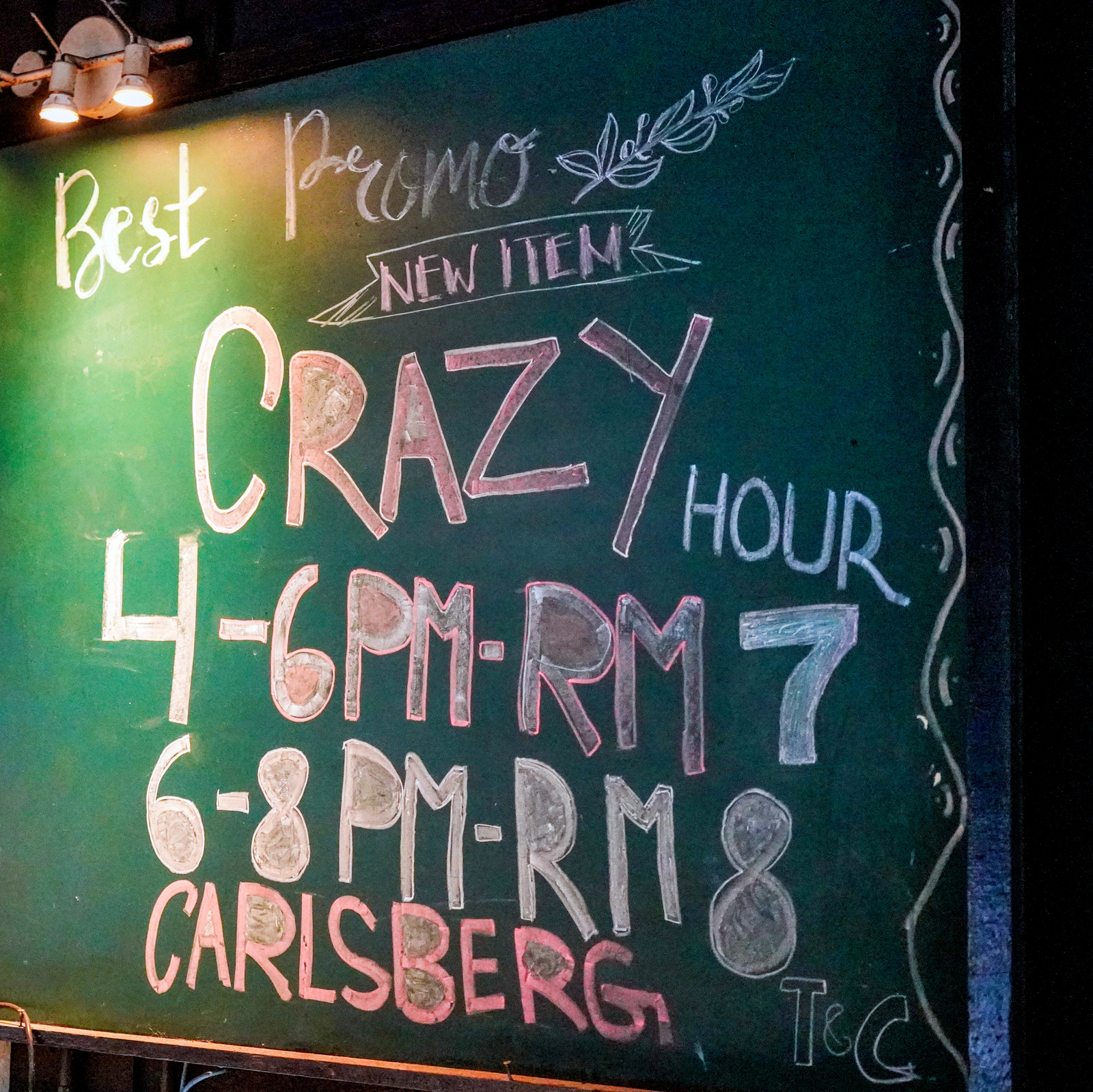