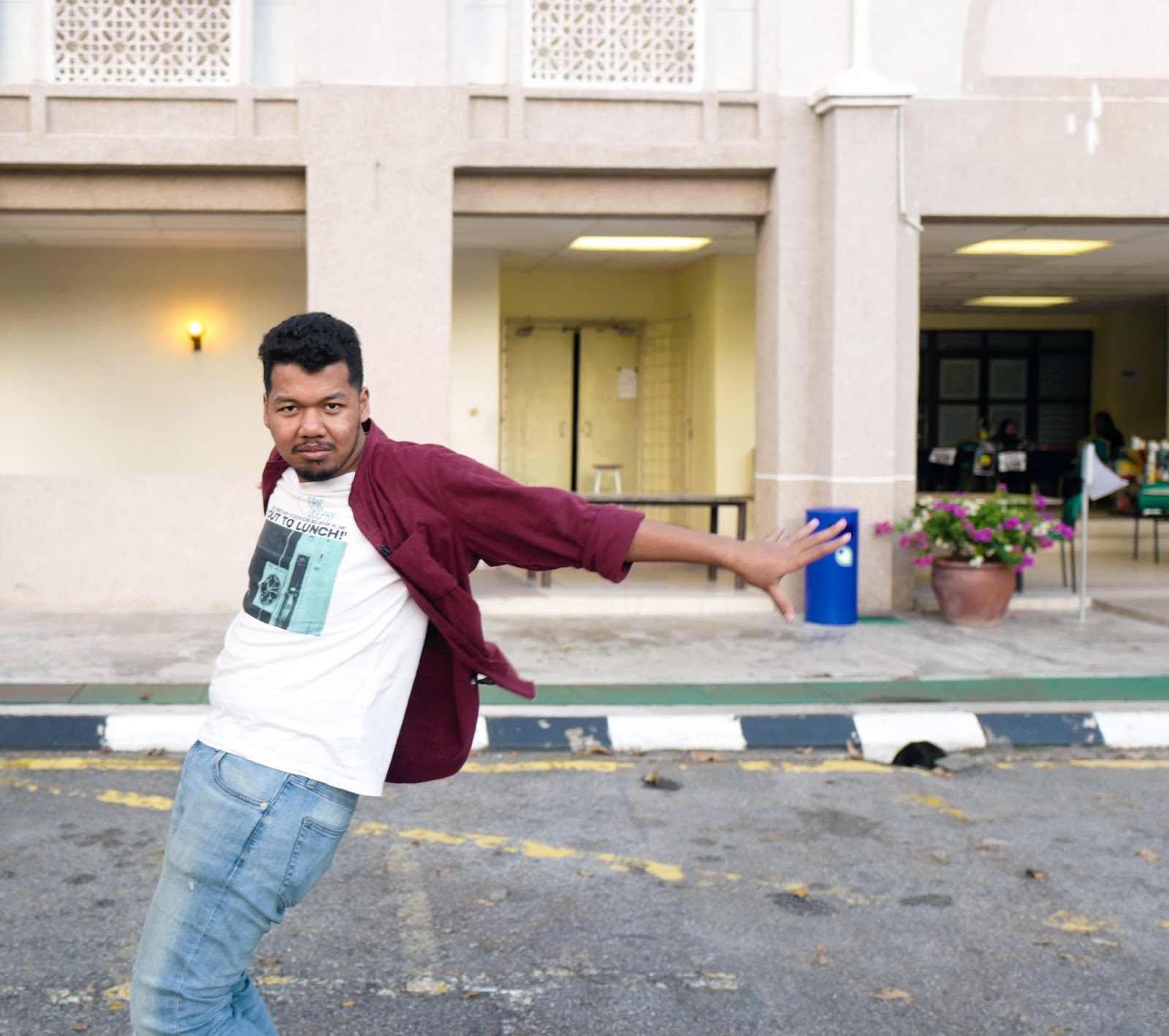 To be or not to be ... a chef? That was the question that Jack Malik wrestled with two years ago, just as he was wrapping up his studies in the culinary arts. His glimpse into the world of professional cooking gave him his answer: No. He abandoned the apron, choosing instead to write and perform poetry as part of his current career, while pursuing Malay Studies in the University of Malaya.

We catch up with Jack, as he sums up his experiences and why he ended up leaving. 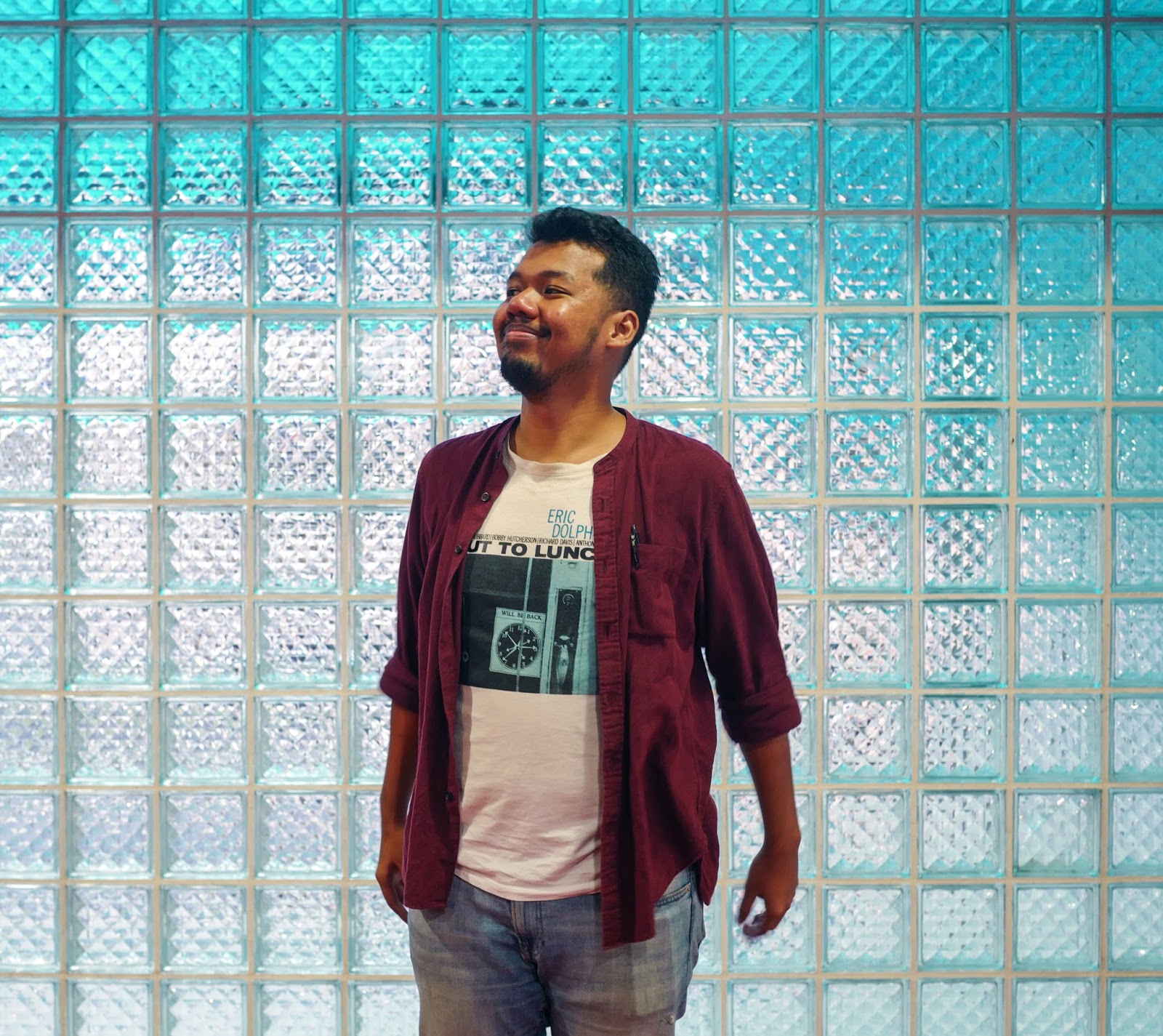 EDKL: For how long were you a culinary student, and why did you take that path?

In Form Four, at secondary school, I realised, hey I can do this! This is kind of fun. I was bad at math, and I thought to myself, what do chefs need math for? That was my reasoning for becoming a chef!

EDKL: What was the biggest advantage of formally studying culinary arts?

Jack: The lecturers are chefs themselves. They have a background in their fields. They've worked at three or four places, for 10 years or more. MSU's lecturers were legit.

For the diploma level, there were a lot of kitchen classes, at least three a week. Basic Western is the first-ever class. And then you go up to more advanced classes - Pastry, Garde Manger, that's the cold kitchen in French.

EDKL: What aspects of the F&B business did you learn outside the kitchen?

EDKL: No escape from math!

Jack: No escape! I also learned Management Skills, and other stuff like Time Management. I know that sounds OK, Time Management, but why do we need a dedicated class for a whole semester with assignments for it?

Other non-kitchen stuff related to the culinary field, I learned by myself. Contohnya macam tanam herbs (for instance, planting herbs). I'm planting basil and rosemary now.

Some skills are hard. For instance, knife sharpening. Took me a lot of practice to finally get that. They don't really teach that in culinary school. Some things you have to learn by yourself.

Some things you learn in the syllabus, but it's on the fly. "OK, guys, let me show you how to butcher the chicken! You do this, you do that." Then you go back home and you learn by yourself. They don't really spoon-feed you much. 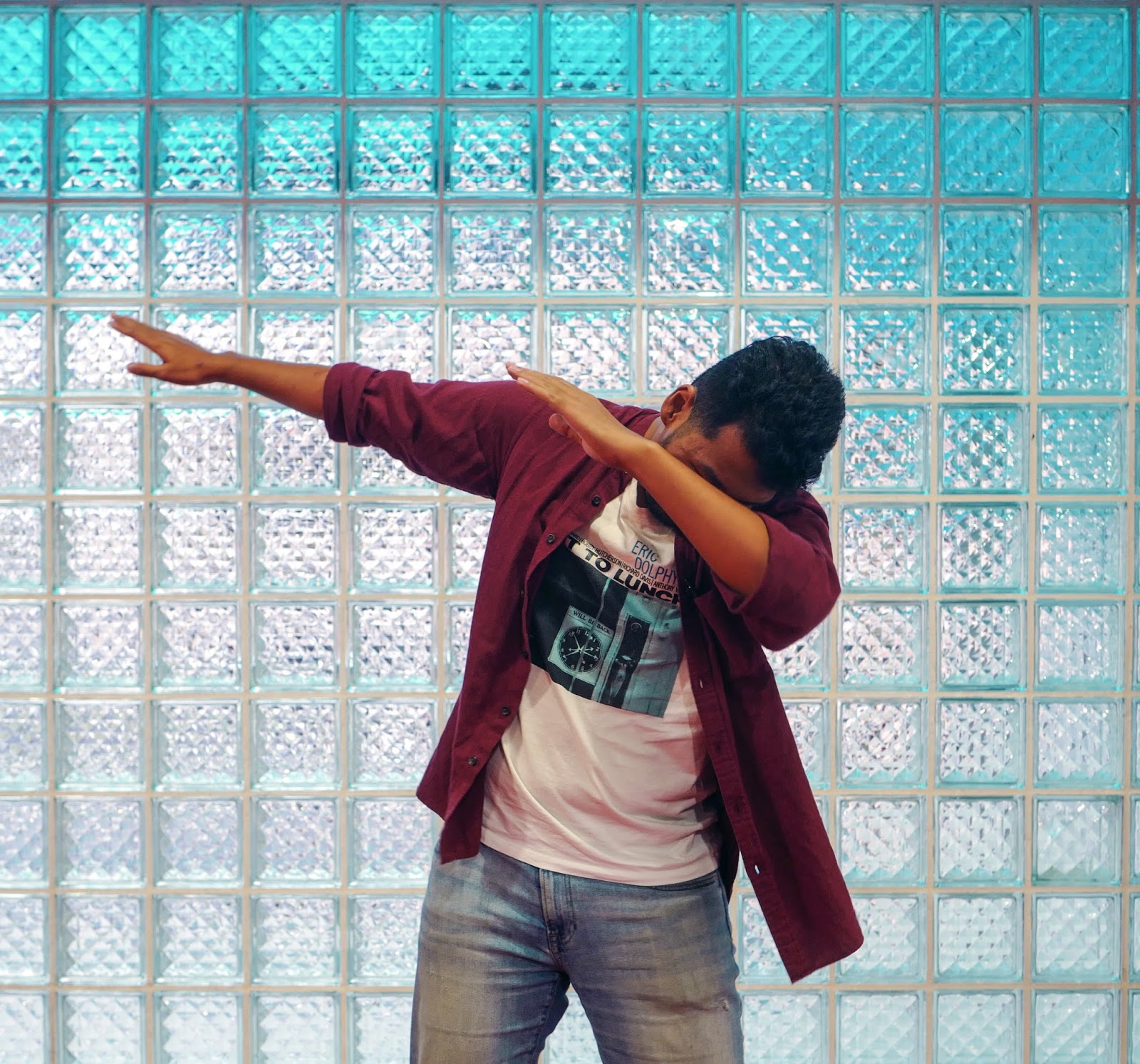 EDKL: After completing your degree, did you ever work as a chef?

Jack: Not really. When I finished my internship, I just stopped.

Jack: First of all, let me get this clear. I have massive respect for chefs and workers in the F&B business. I just need to be true to myself. That's not the life for me. I cannot handle the odd hours. Or more like, I can handle them, but I choose not to. I made a conscious choice: I don't want to do this.

EDKL: What's your perception of the professional culinary world?

Jack: It's a very 'manly man's' world. "I don't care if you're sick, you need to come in." They don't give a shit for whiny people or 'weak' people. It's survival of the fittest. They produce tough people. It's like a regime. The level of kitchen rankings is like army rankings.

There is toxicity in the culinary world. I've worked with people who were assholes, as it were. During my first internship (at a hotel in KL), I almost got terminated from my non-paying job, because I broke some rules at the hotel, eating while working. The sous chef didn't like me, so when I broke the rule, I kantoi ngan dia (got in trouble with him).

What broke the camel's back was my last practical, in Subang, at a semi-casual dining place. Really weird hours there. That was tough as shit. I mean, you question your self-worth. Why am I doing this? That particular restaurant was my breaking point.

I still enjoy cooking! It's just that I cannot work in that kind of environment.

EDKL: If you could, would you run your own restaurant?

Jack: There's the question of, "Do I really want to do this?" I know that I like to cook, but I don't like to think about running a business. Because I'm not business-minded.

EDKL: You found out that being a chef was not for you, and you've since decided to pursue Malay Studies. Why?

Jack: I chose Malay Studies to fortify my art. I know people always talk (about art), but at least I have studied this shit. At least I know what I'm talking about. With luck, I'll get a job in any literature-related fields.

EDKL: What words would you have for the industry you've left for now?

Jack: Don't be assholes. Don't be a jerk. Be kind. 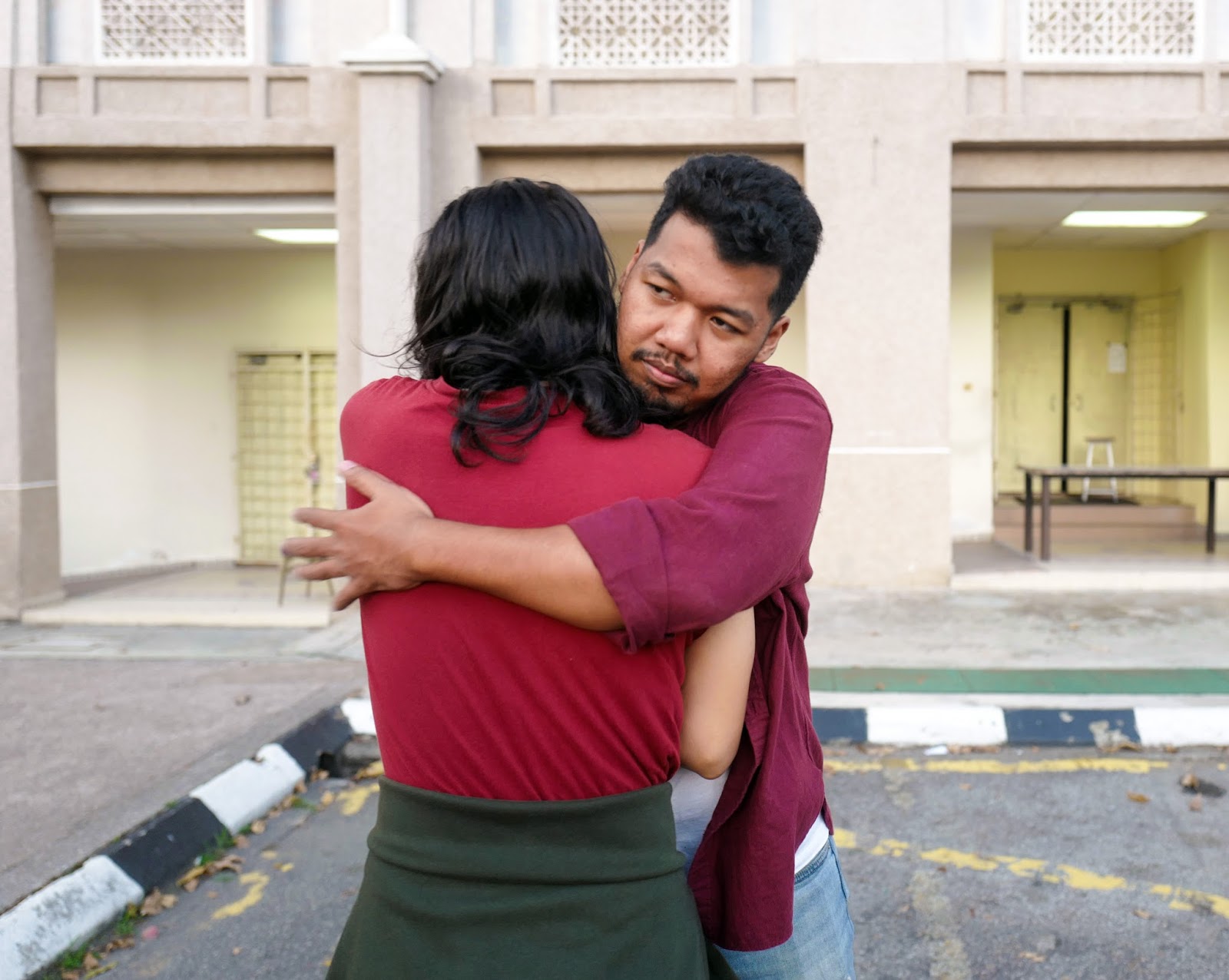 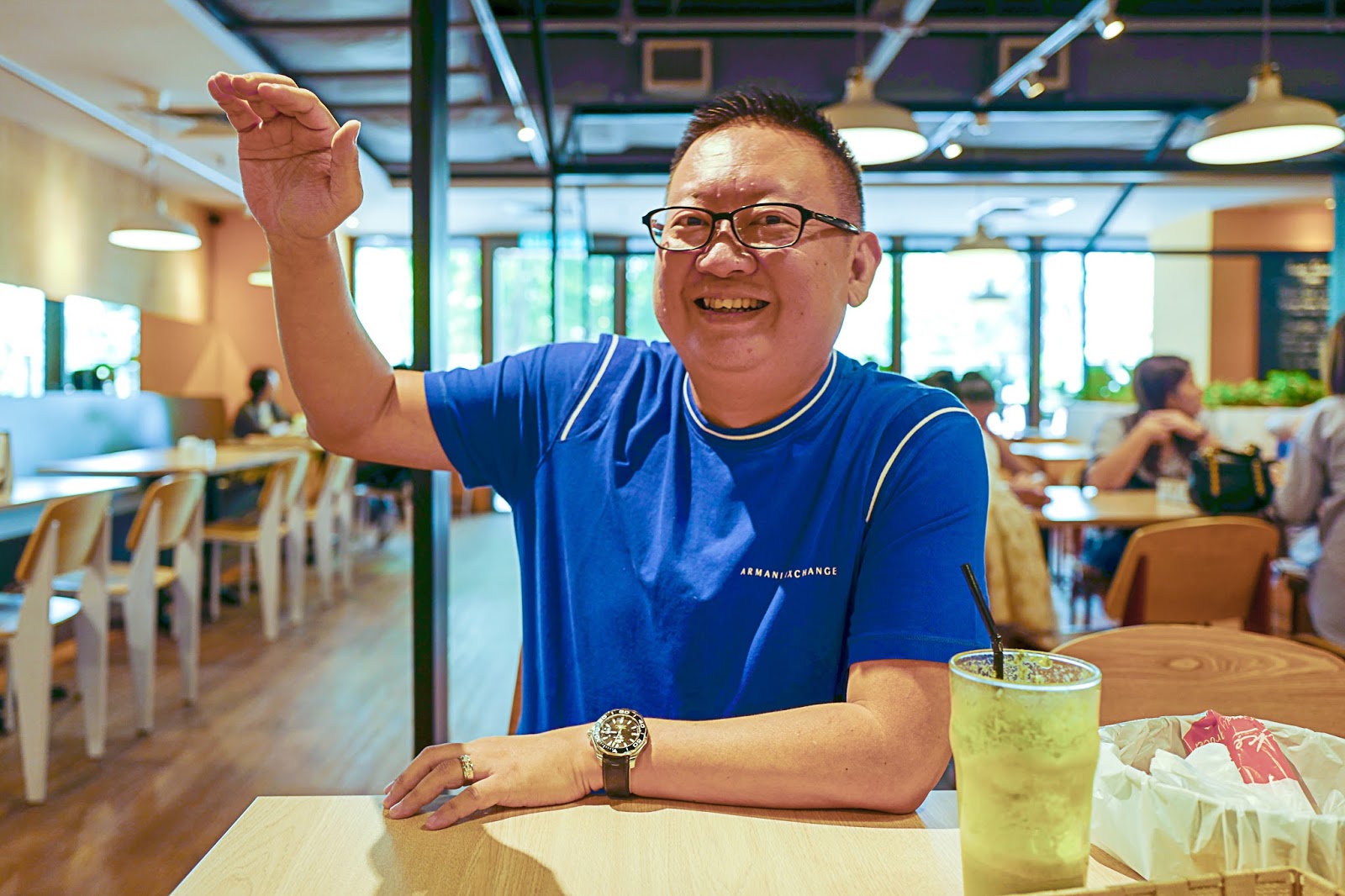 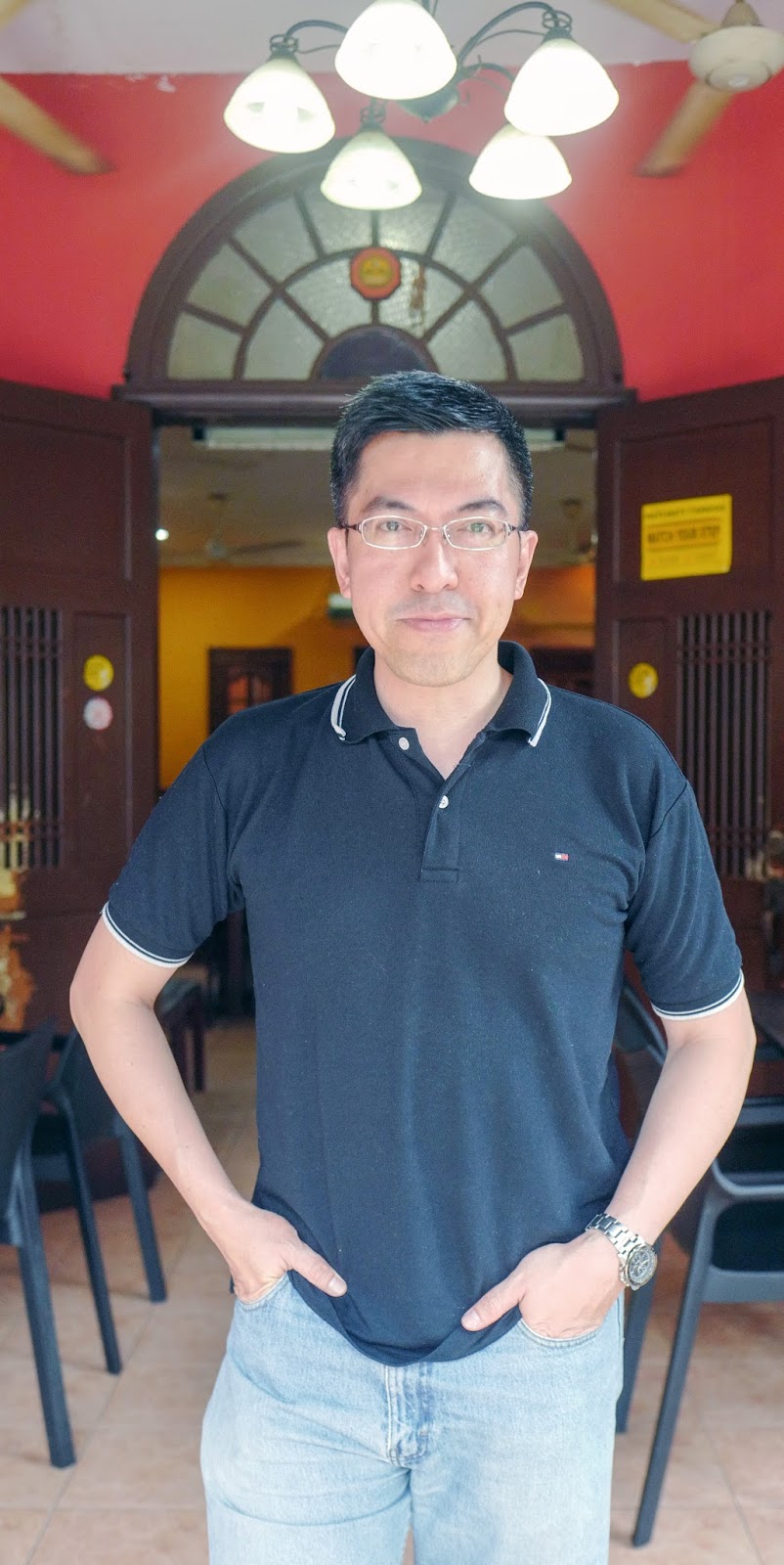 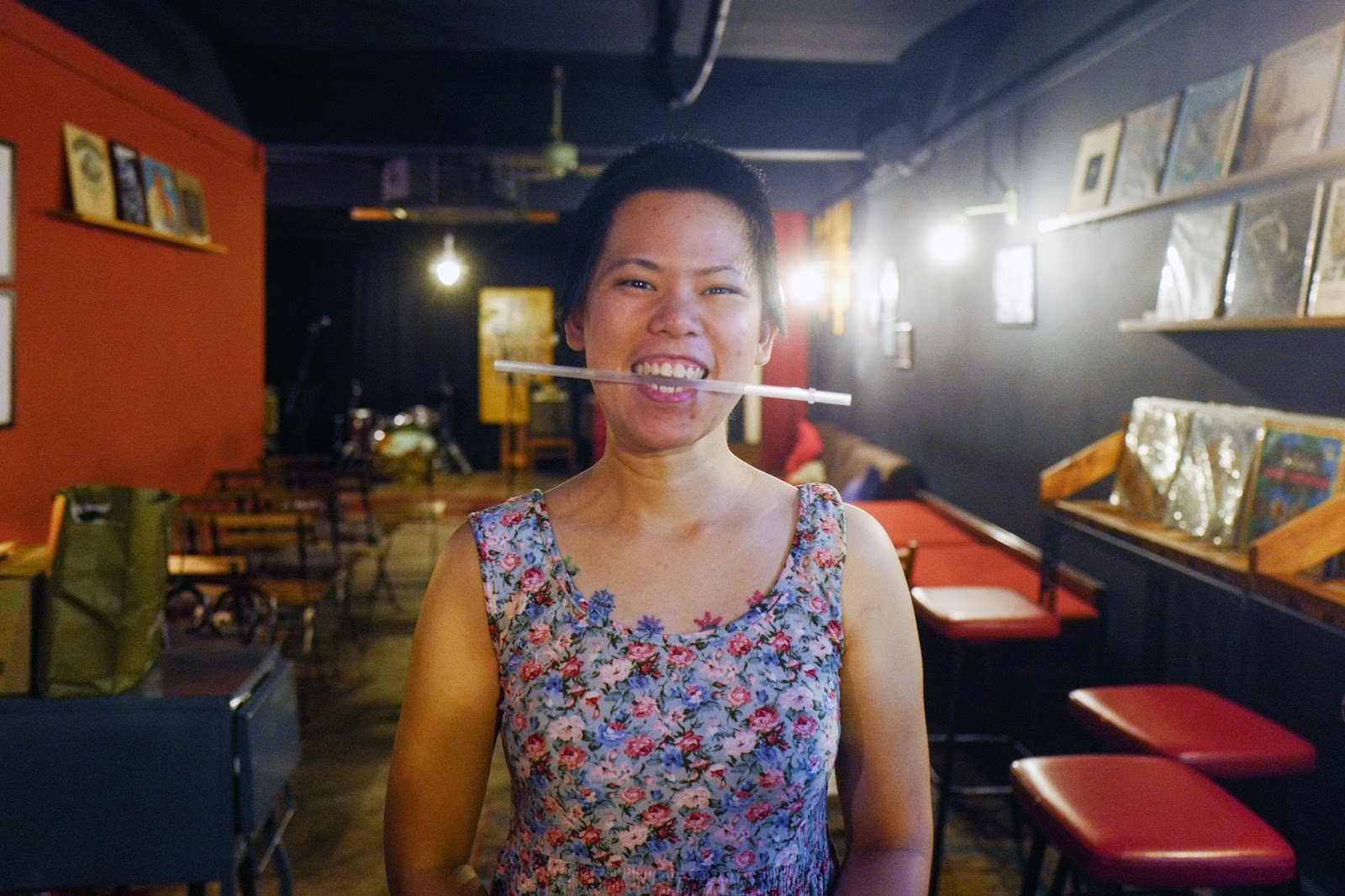 Profile: This Is The Last Straw for Swit Yen 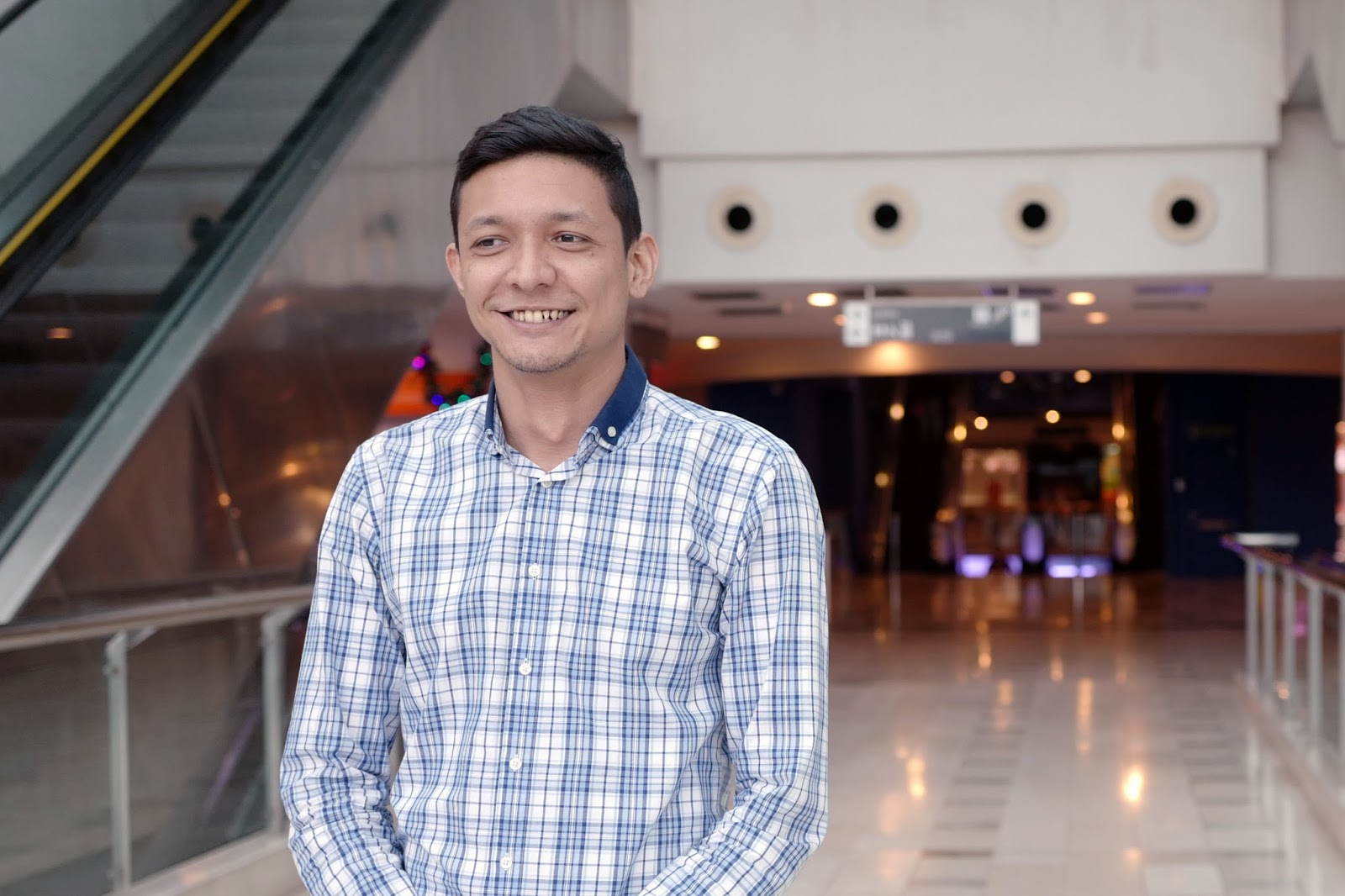