OUM: Islam's impact on the evolution of Malaysia's culinary culture 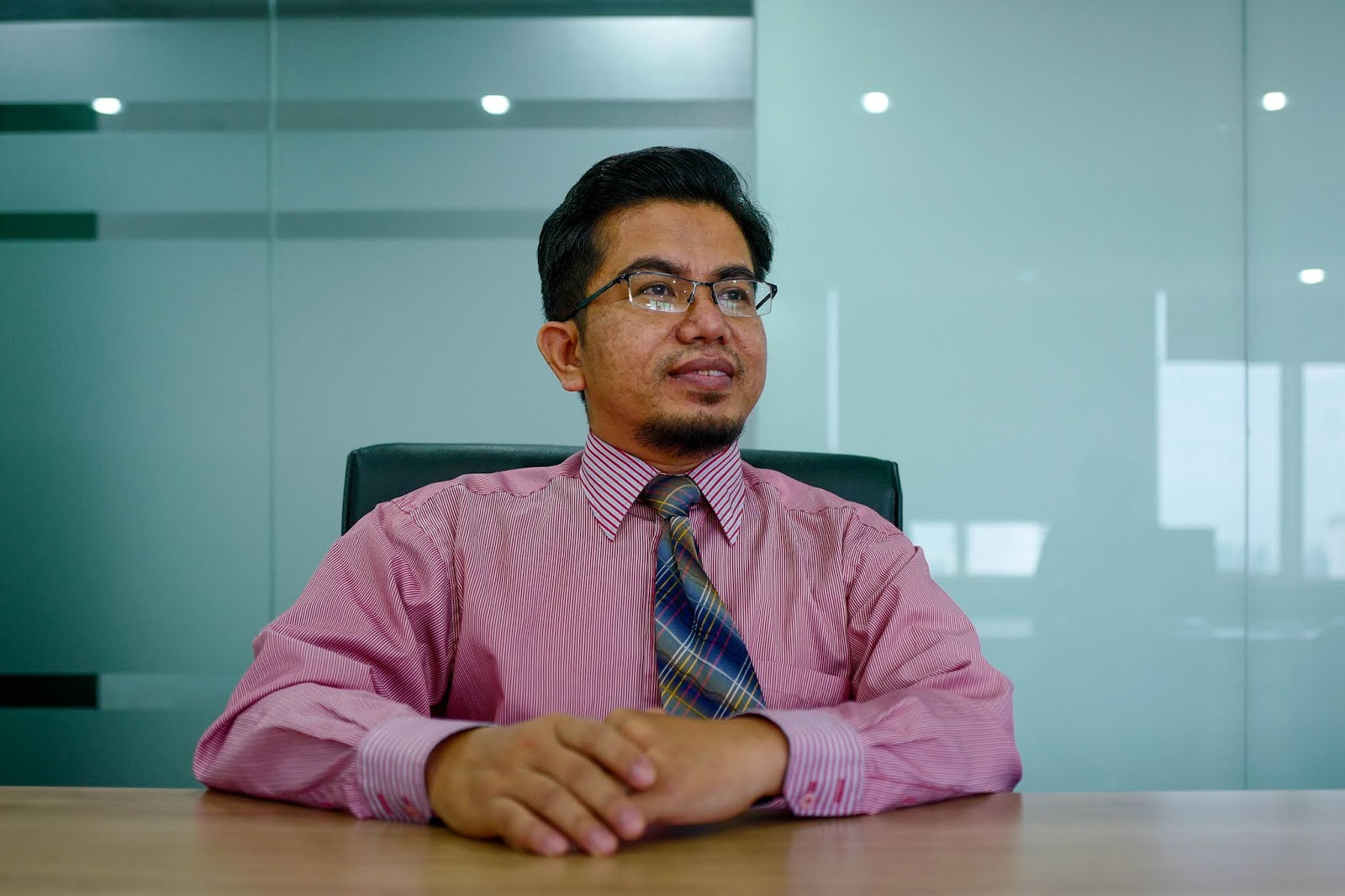 Religious precepts have influenced dietary practices for millennia. Since the seventh century, Islam has shaped what many societies eat across the globe, including in Malaysia, steering the evolution of our country's cuisine.

In the third part of our series of food-related interviews with senior faculty members of Open University Malaysia, we spoke to Dr Wan Mohammad Ubaidillah Wan Abas, Director of OUM's Bachelor of Islamic Studies (Islamic Management) with Honours programme, on the role of religion in the food we know and love.

DR UBAIDILLAH: I'm from Terengganu. Isteri saya berketurunan Melayu Jawa. We don't often eat out, but we cook. I like nasi goreng kampung, and my family members enjoy soto, lontong. As someone from Terengganu, I can prepare nasi dagang. I like keropok lekor, ikan singgang, budu.

EDKL: Those are all delicious traditional food. We'd like to talk about the history of food, particularly linked to the impact of Islam.

DR UBAIDILLAH: Islamic civilisation hasn't had a direct effect on menus and recipes in general, but Islamic principles have been influential - for example, halal and haram principles have a huge consequence on dietary habits. Pork is forbidden, while other farm animals like cows and lamb must be slaughtered according to Islamic beliefs.

In terms of nutrition, freshness and balanced diets, everything is similar to other religions. Prophet Muhammad encouraged certain ingredients, but those are not mandatory. For example, dates are high in fibre, but dates are not cultivated in Malaysia - so we import ingredients like dates and olives, even though it's not our indigenous food or part of our daily diet. 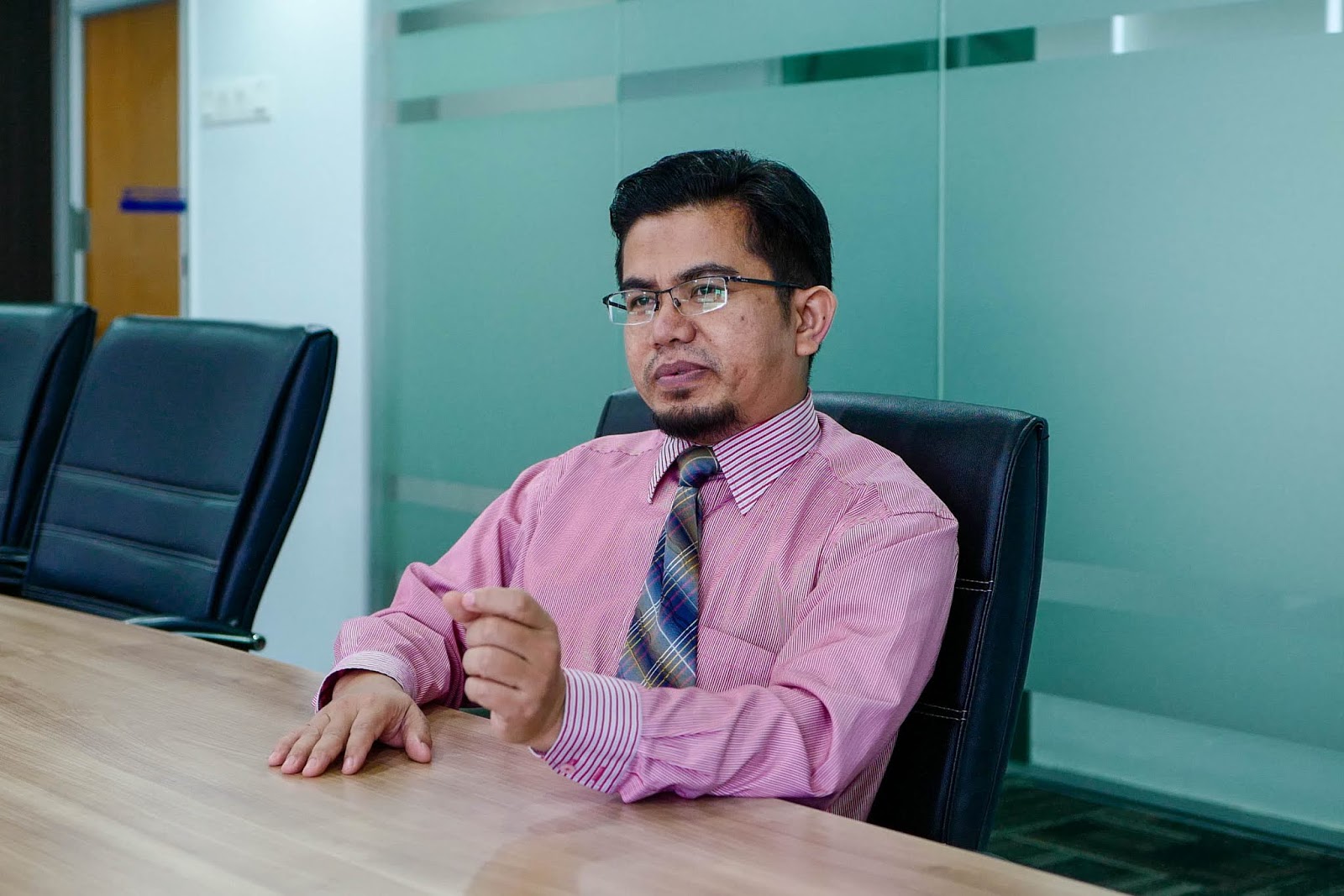 EDKL: We've definitely seen how dates are popular during Ramadan. And we've also seen that Middle Eastern restaurants with their rice, meat and bread dishes.

DR UBAIDILLAH: Many Arabic restaurants have opened in Malaysia and have been well-accepted, though their prices are higher than that of local fare. So the Arabic appetite is spreading - Malaysians enjoy it even more if the chef is Arabic, as the food tastes even more authentic.

This is cultural - Malaysian culture, especially of Muslim Malays, is closely related to Arabic culture. It's not necessarily part of religious beliefs; for example, the Prophet Muhammad enjoyed lamb, but while lamb has its special characteristics, other meats also have their own advantages, so this is not an argument for why we should consume lamb.

There are misconceptions about the Prophet's traditions that are related to culture. For example, the Prophet ate with three fingers, suitable for bread - but Malaysians can't efficiently eat rice with three fingers. And in Malaysia, we have many local fruits, so there's no need to import fruits from Arabic nations as long as our fruits are nourishing and pesticide-free.

EDKL: So halal practices have a much larger role to play in our diets.

DR UBAIDILLAH: In Malaysia, we have authorities like JAKIM, with authorities from the federal level to the religious departments, which coordinate halal issues such as furnishing halal certificates. These responsibilities are mainly on the states, because of Malaysia's administrative structure.

Other nations also have their own certifications, but JAKIM's certifications sometimes inspire more confidence and are more widely acknowledged, even in China, Australia or in Europe. So they make more effort to abide by the SOPs to obtain JAKIM's halal certification.

The halal certification is not only for food, but also for cosmetics, medicine and more. But the focus is typically on food - if restaurants display JAKIM's halal logo, this offers reassurance to Muslim customers to enjoy the food. 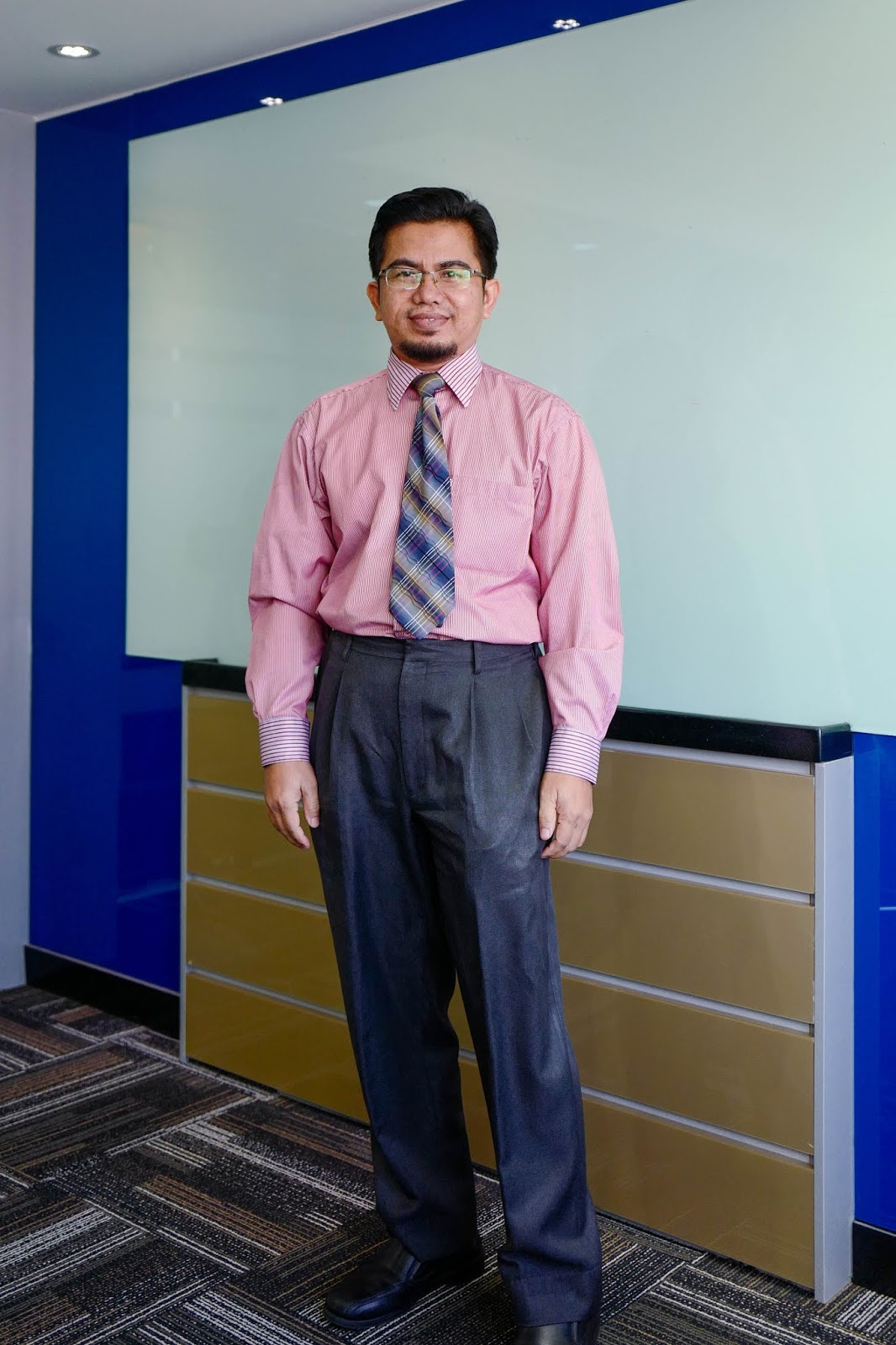 EDKL: Does confusion sometimes arise among the public about halal issues?

DR UBAIDILLAH: Sometimes. For example, non-Muslims might assume that Muslims can eat anything except pork. But it's not just about the animal - it's also about the slaughtering method. If a cow is not slaughtered according to Islamic practices for example, Muslims cannot consume its meat.

For some Muslims, they might request that 'haram' certificates be issued for non-halal food - but that's difficult and a bit extreme. Non-Muslim restaurants have their right to serve what they want, without having to display a 'haram' certificate. We should preserve the sense of harmony between Muslims and non-Muslims, with mutual understanding among everyone.

We should also note that a halal certificate is not compulsory for any food premises. If it's mandatory, even some Muslim-owned restaurants might not be able to afford the process of certification. Street stalls would certainly not be certified.

In terms of staff members, they do not need to be Muslims, but they need to ensure their cleanliness, with the washing of hands, knees, heads and other SOPs, for a restaurant to acquire a halal certificate.

The halal certificate is an advantage. But even if a restaurant does not have one, it can clearly state that it abides by the principles that enable Muslims to eat there. For me, that's sufficient, as long as the restaurant operator understands the needs of Muslims and how to serve halal food. If regulations are broken, there are existing laws to penalise the offenders. 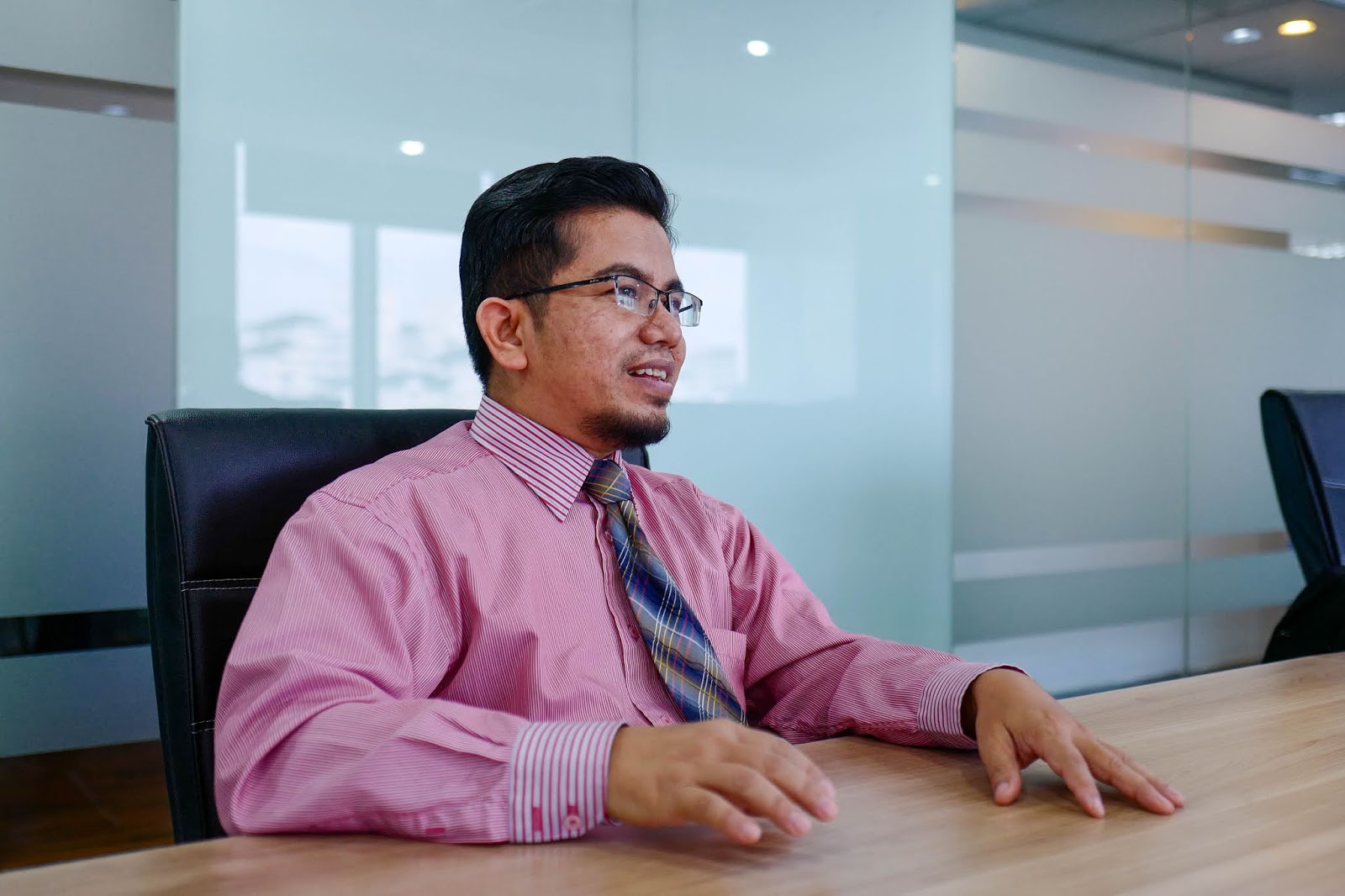 EDKL: The issues we've discussed would certainly be part of the course that you lead at OUM.

DR UBAIDILLAH: The Bachelor of Islamic Studies is an open, distance-learning programme offered to those who want to pursue their studies in higher education in Islamic studies. It comprises subjects encompassing Islamic Law and Management. It is aimed to equip candidates with Islamic knowledge as well as exposure to management from the Islamic perspective.

You can use your working experience to gain admission and graduate faster through APEL in OUM. 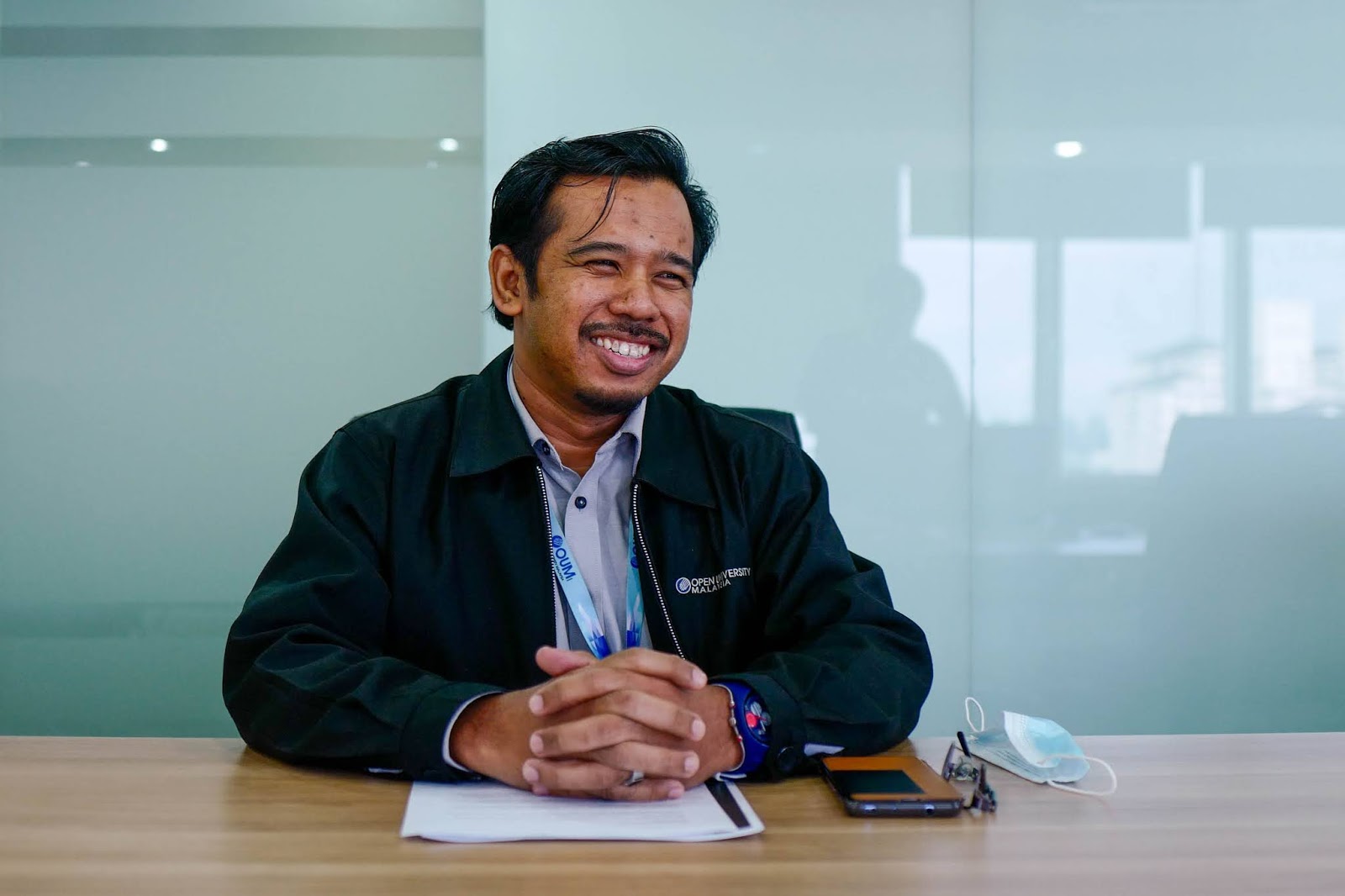 OUM: Libraries vie for readers amid digital deluge of videos and viral content 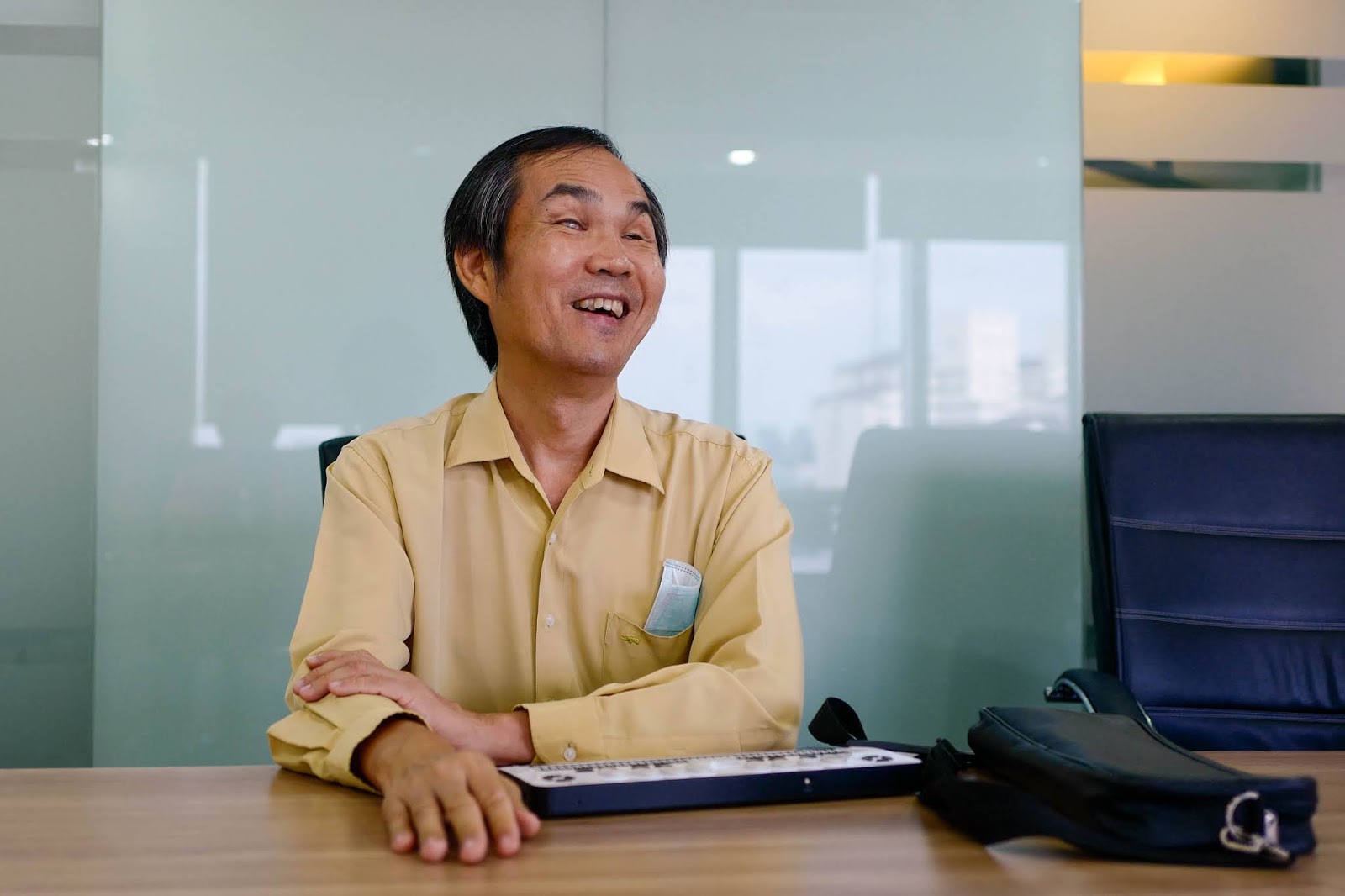 OUM: Nasi lemak, walnuts and cashews? The psychology of food for our moods and minds 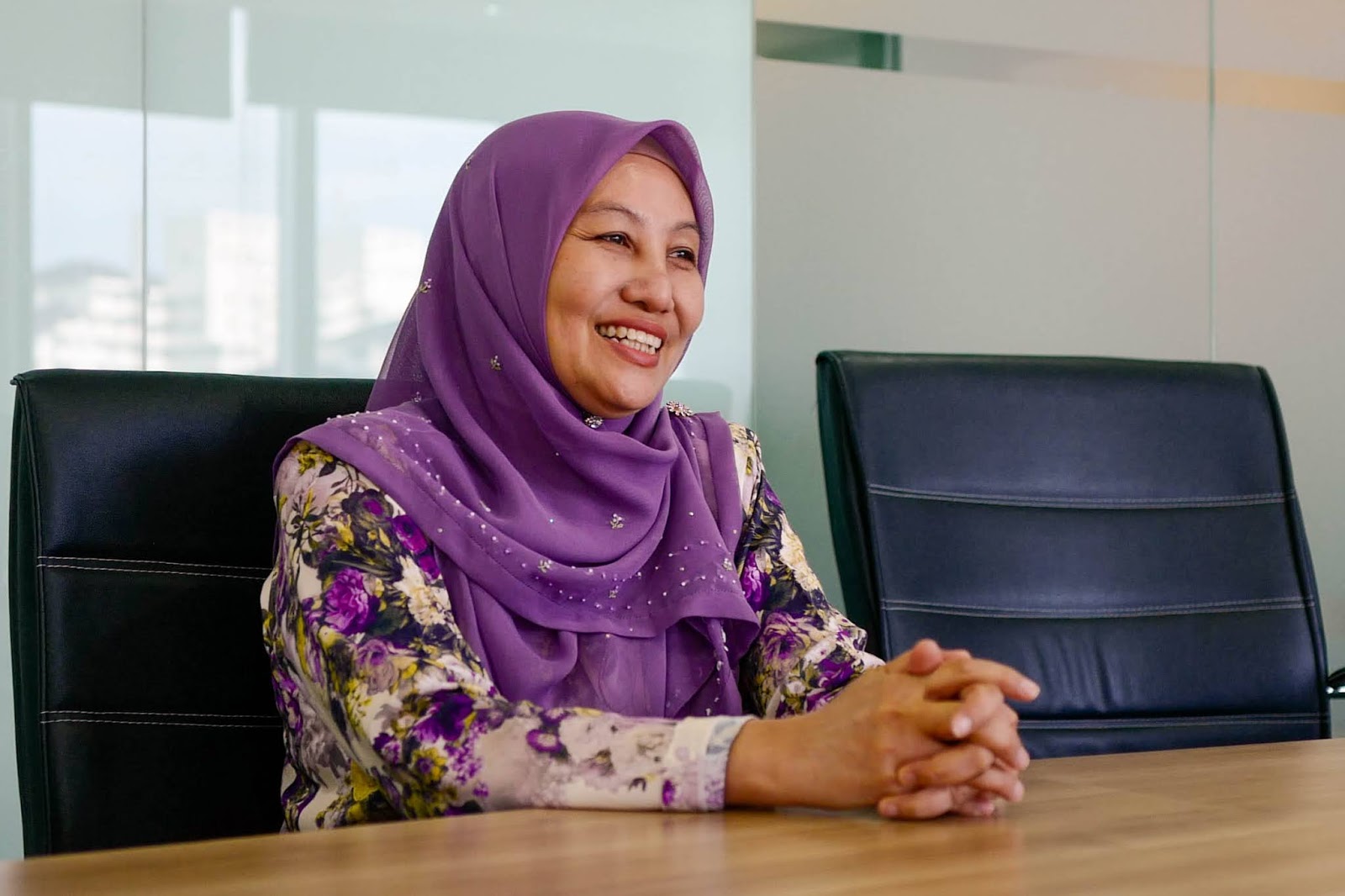