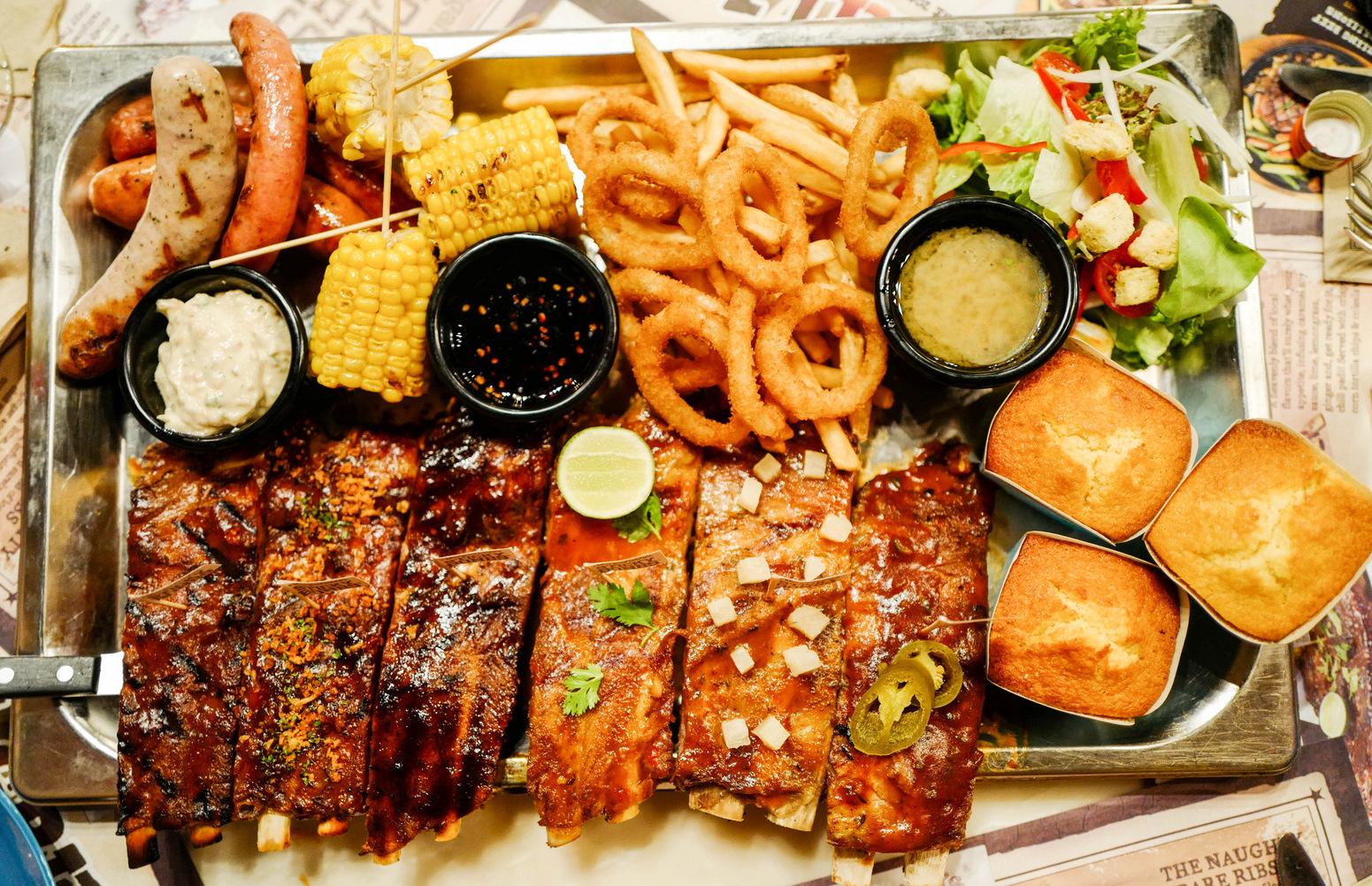 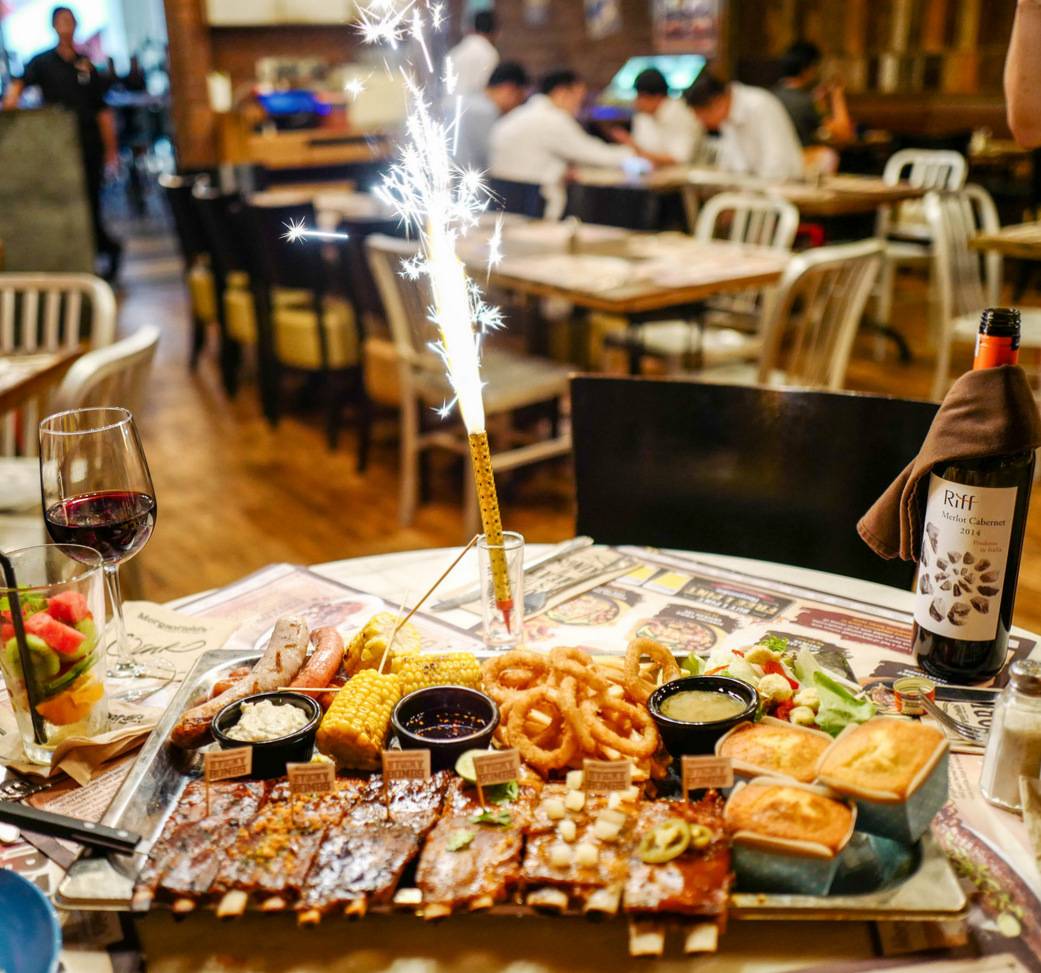 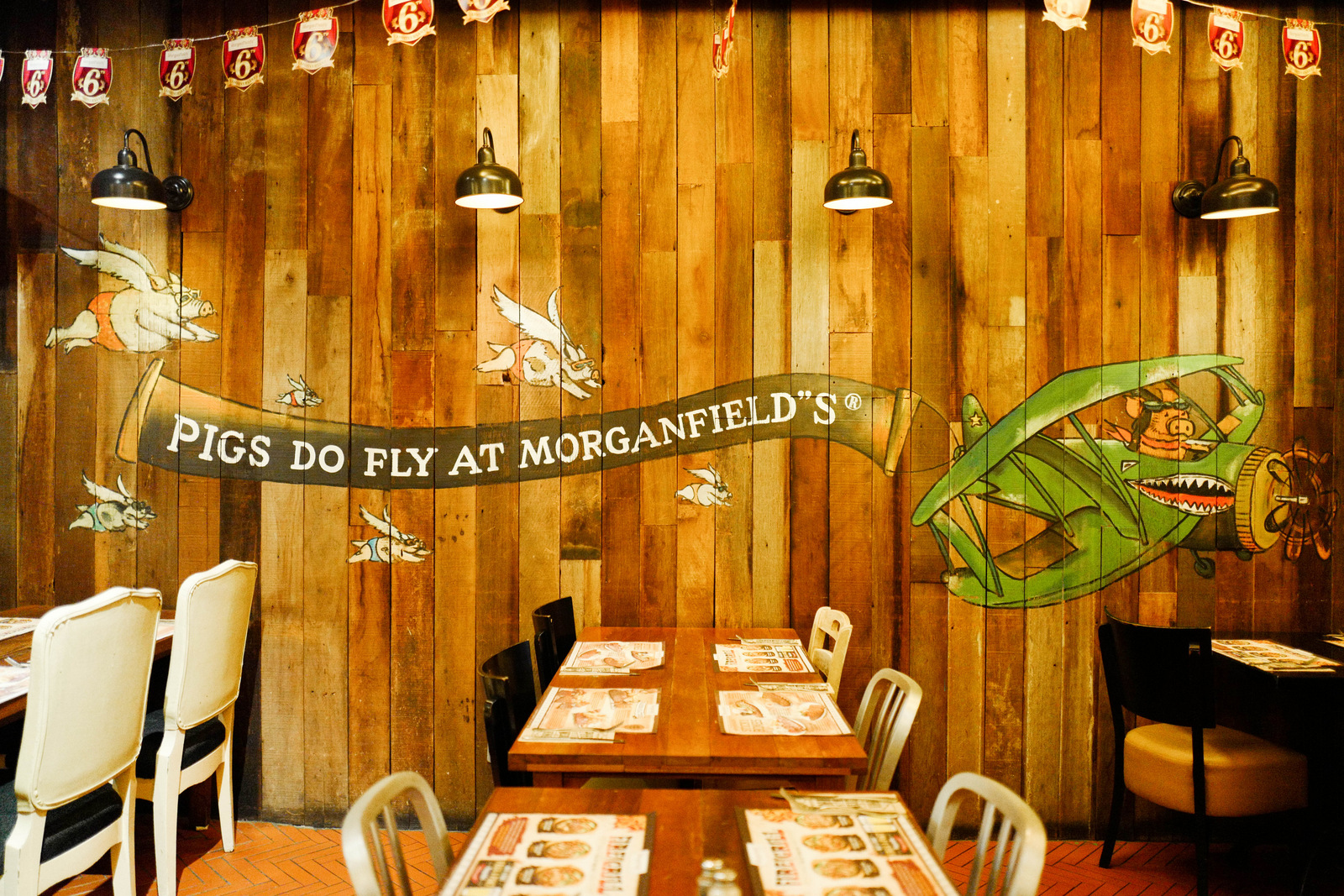 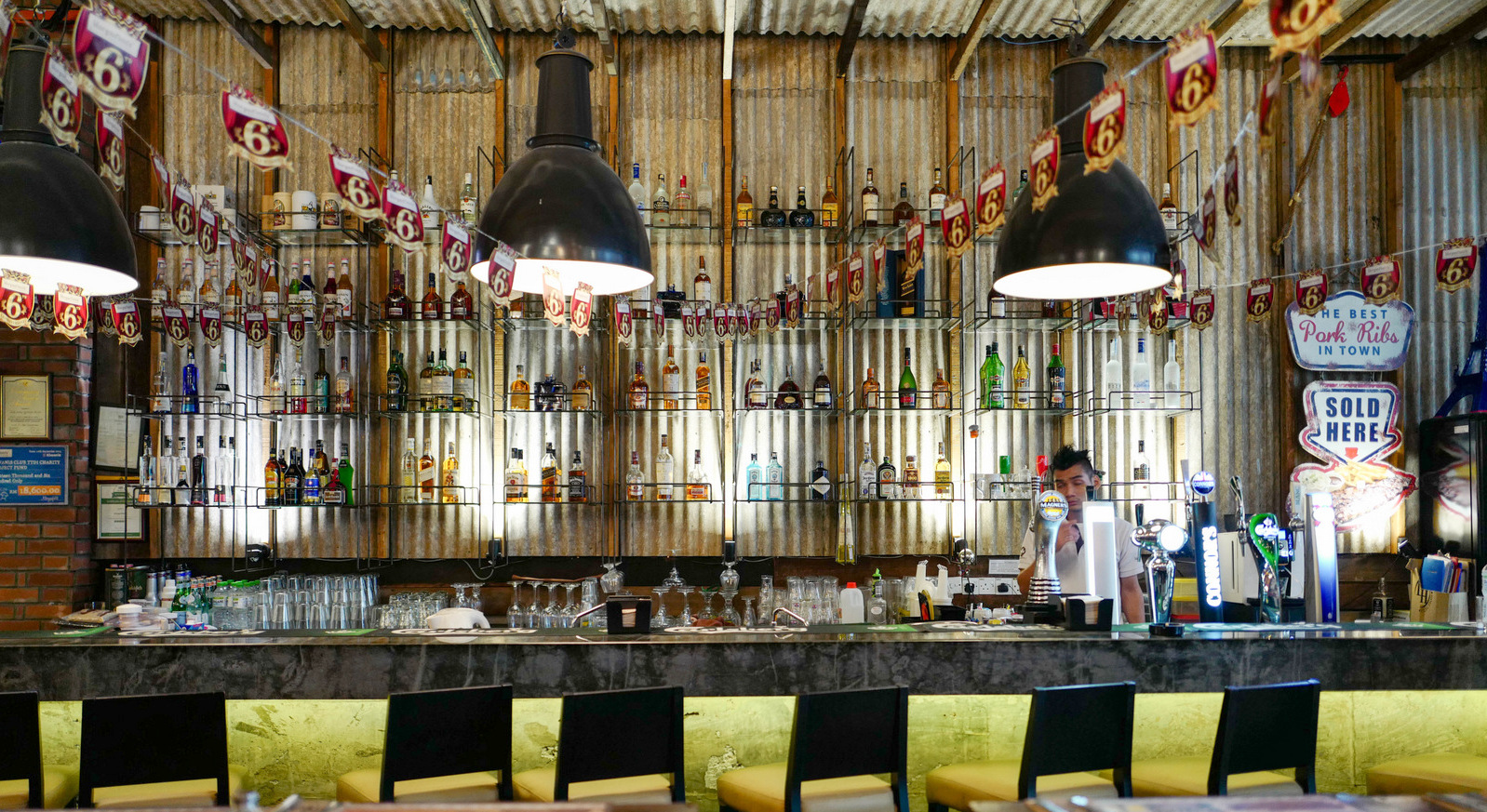 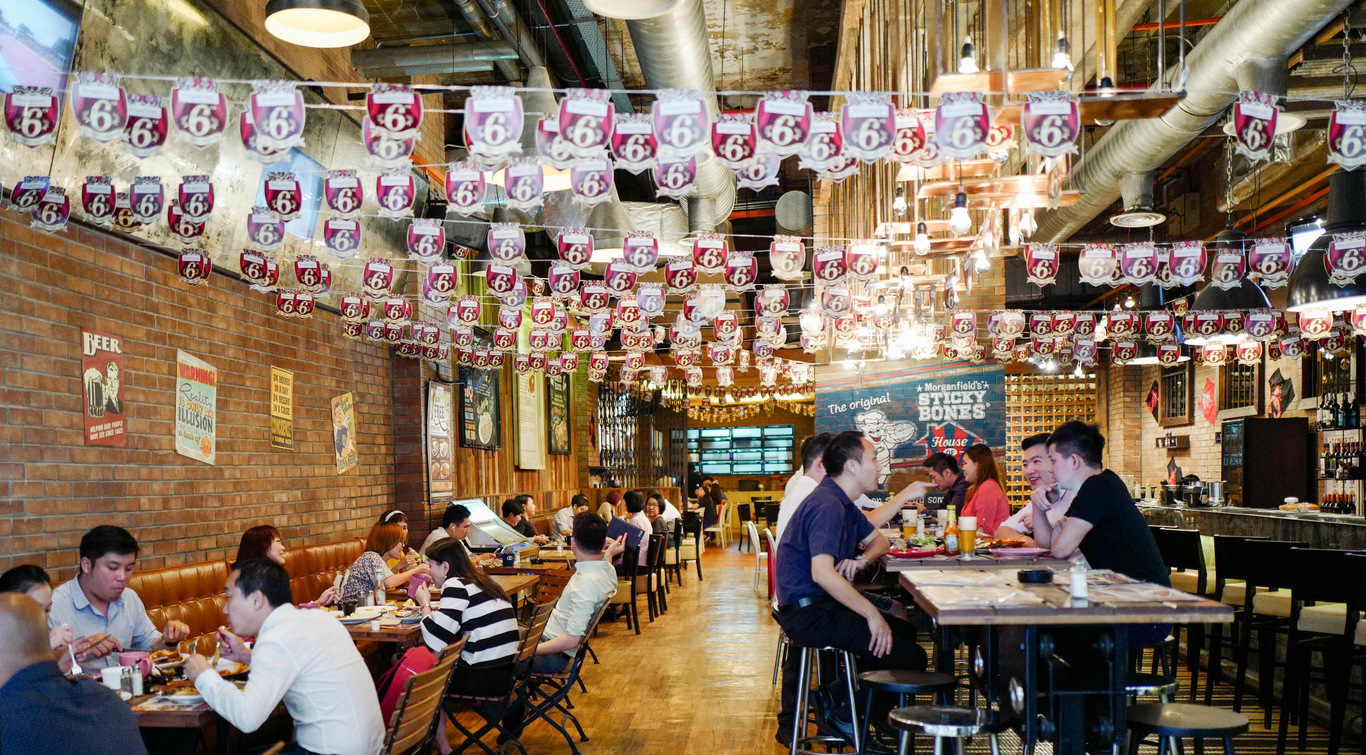 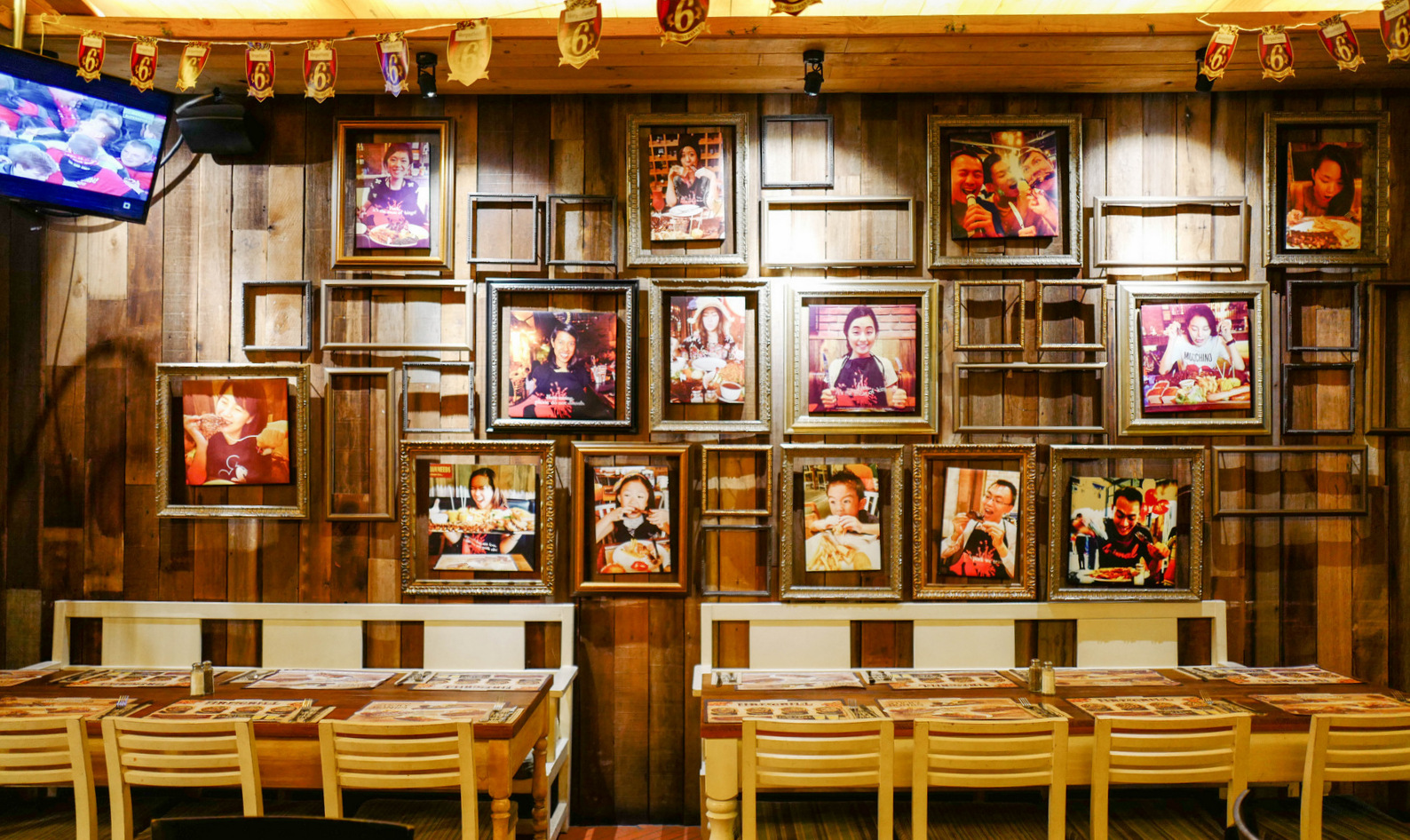 Morganfield's marks a new milestone, celebrating six full years in Malaysia with a six-week birthday bash from July 1 to August 15; the popular purveyor of pork ribs, which boasts no fewer than six mall-based outposts in KL & Selangor, with many more in Penang, Seremban, Ipoh, Johor Bahru & Kota Kinabalu, is offering an extravaganza of a Le Grand Platter comprising six flavours of ribs, including two exclusively available for this limited-time promotion, strikingly served with a sparkler to boost the merriment. Six flavours to pay tribute to the sixth anniversary - let the festivities begin! 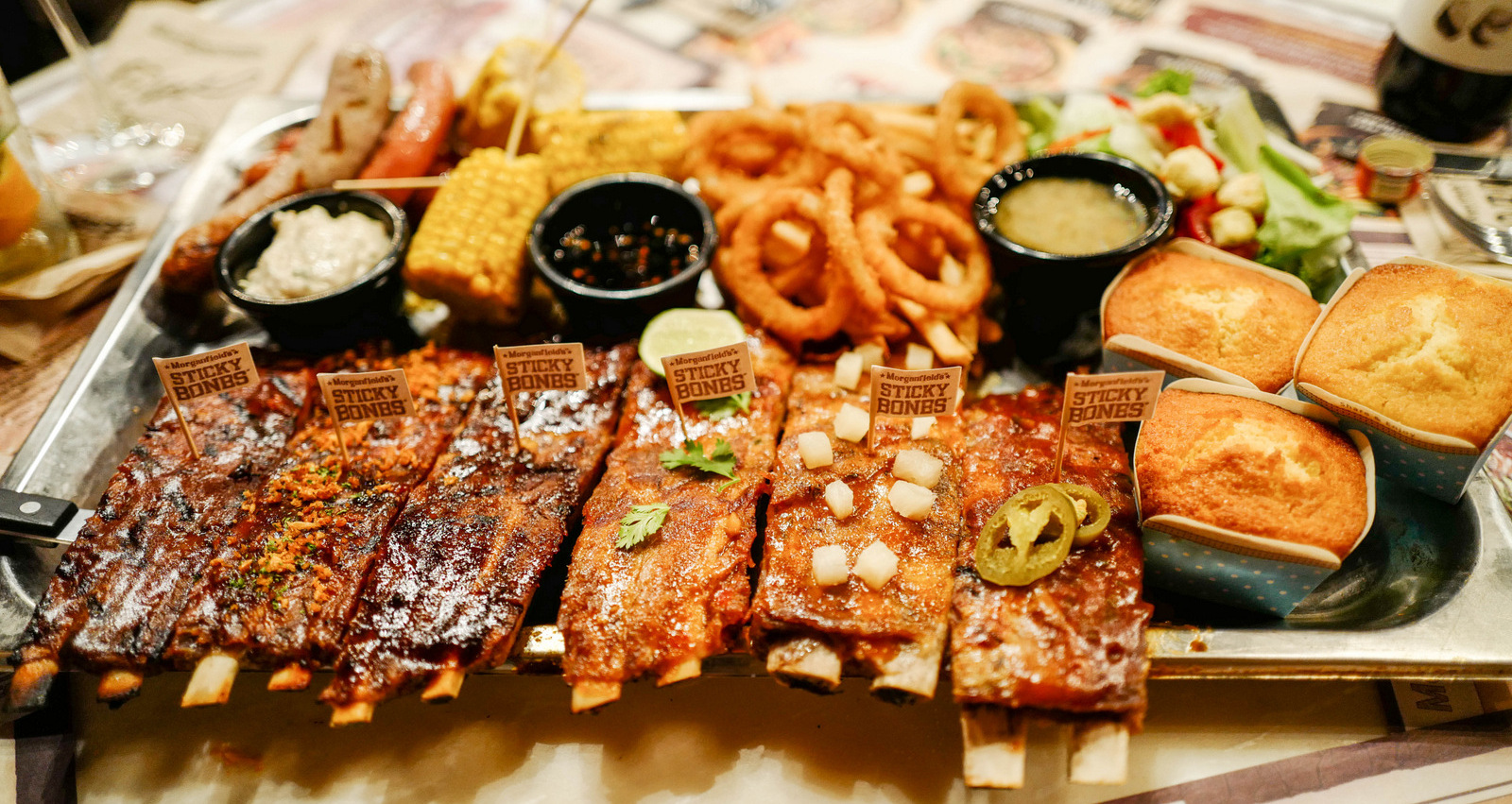 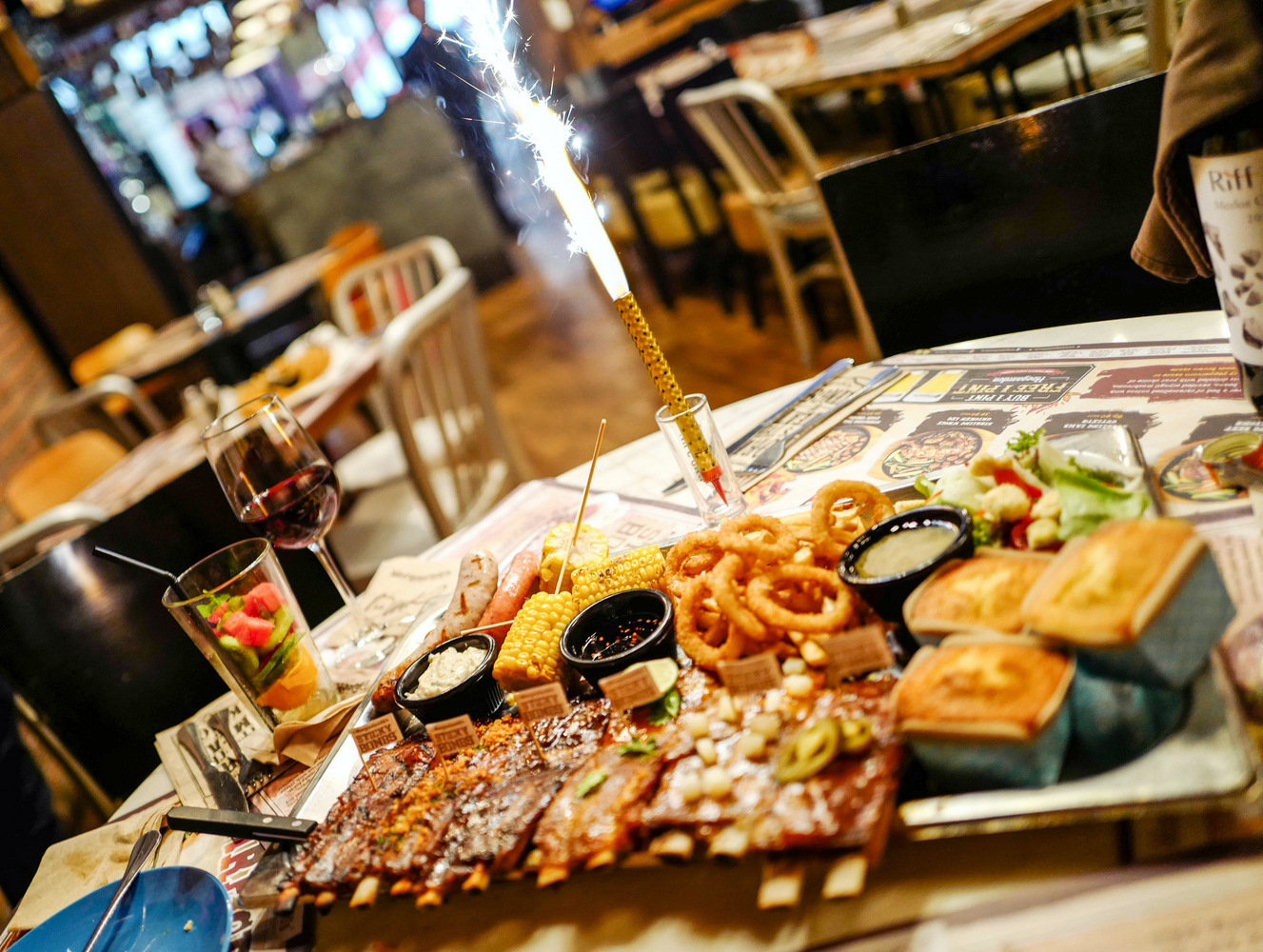 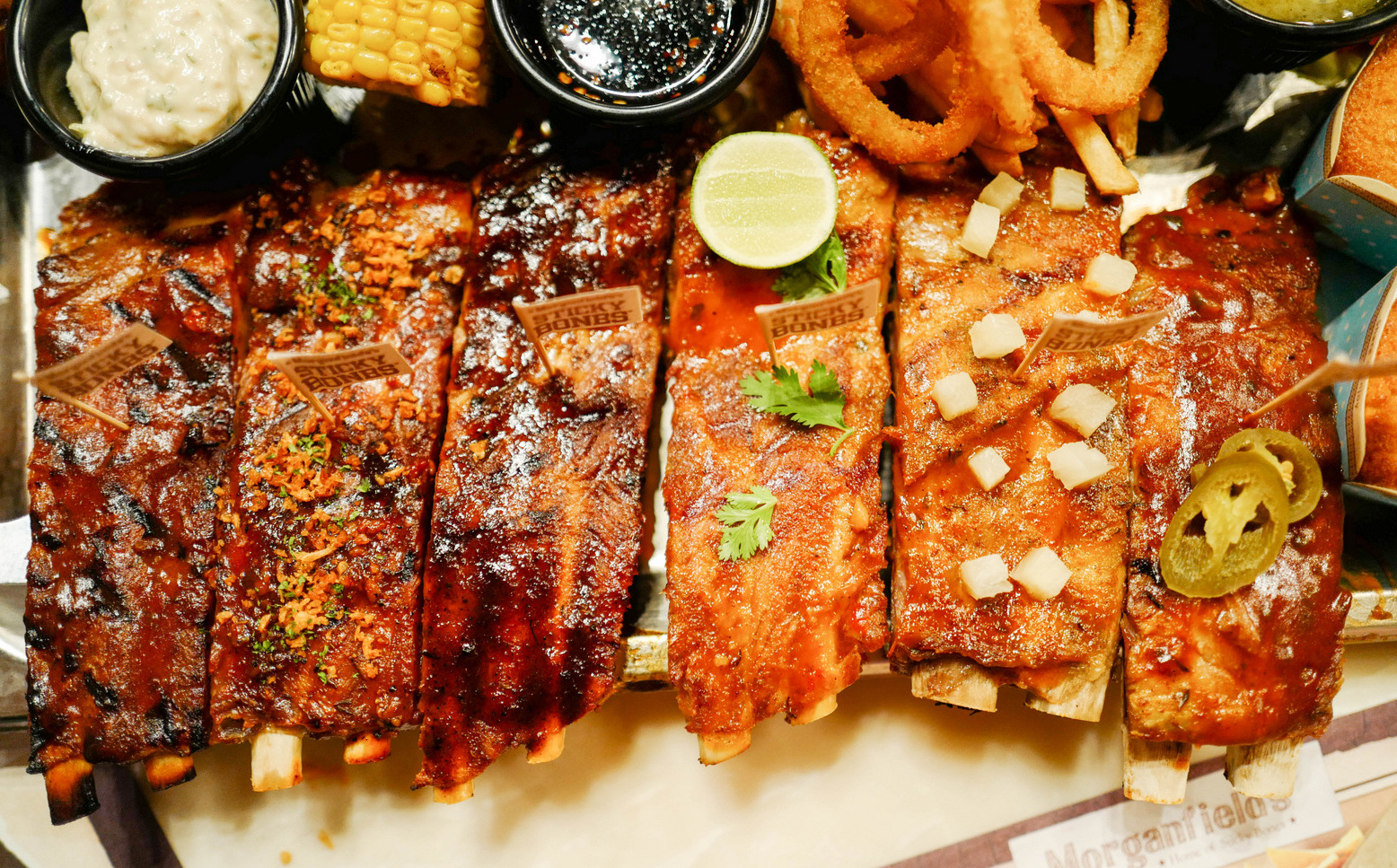 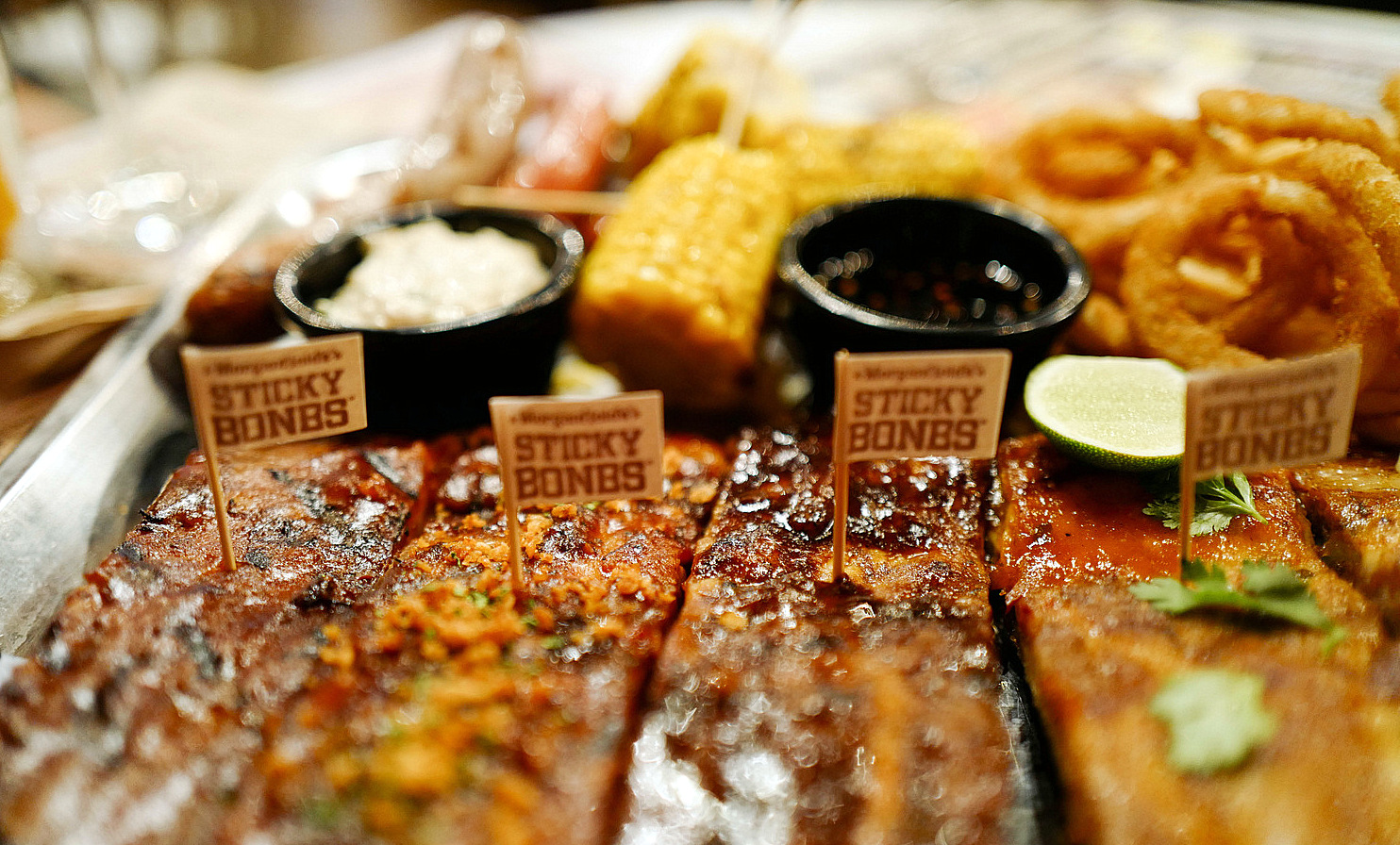 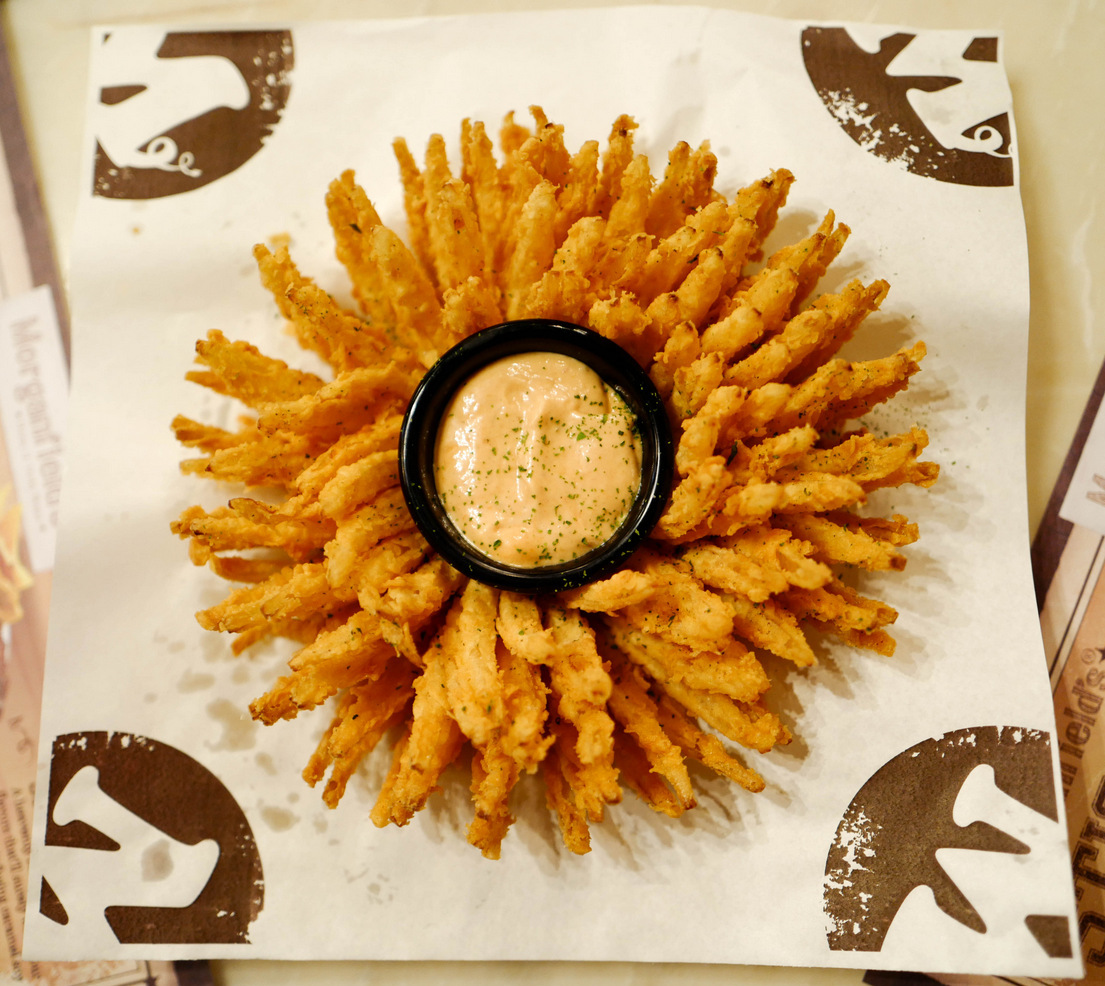 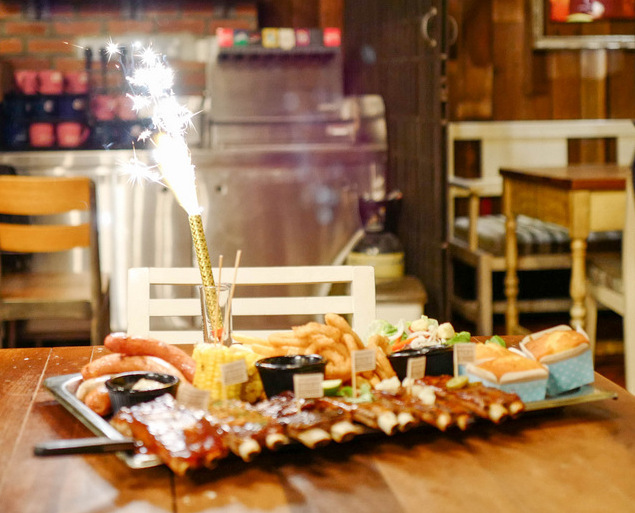 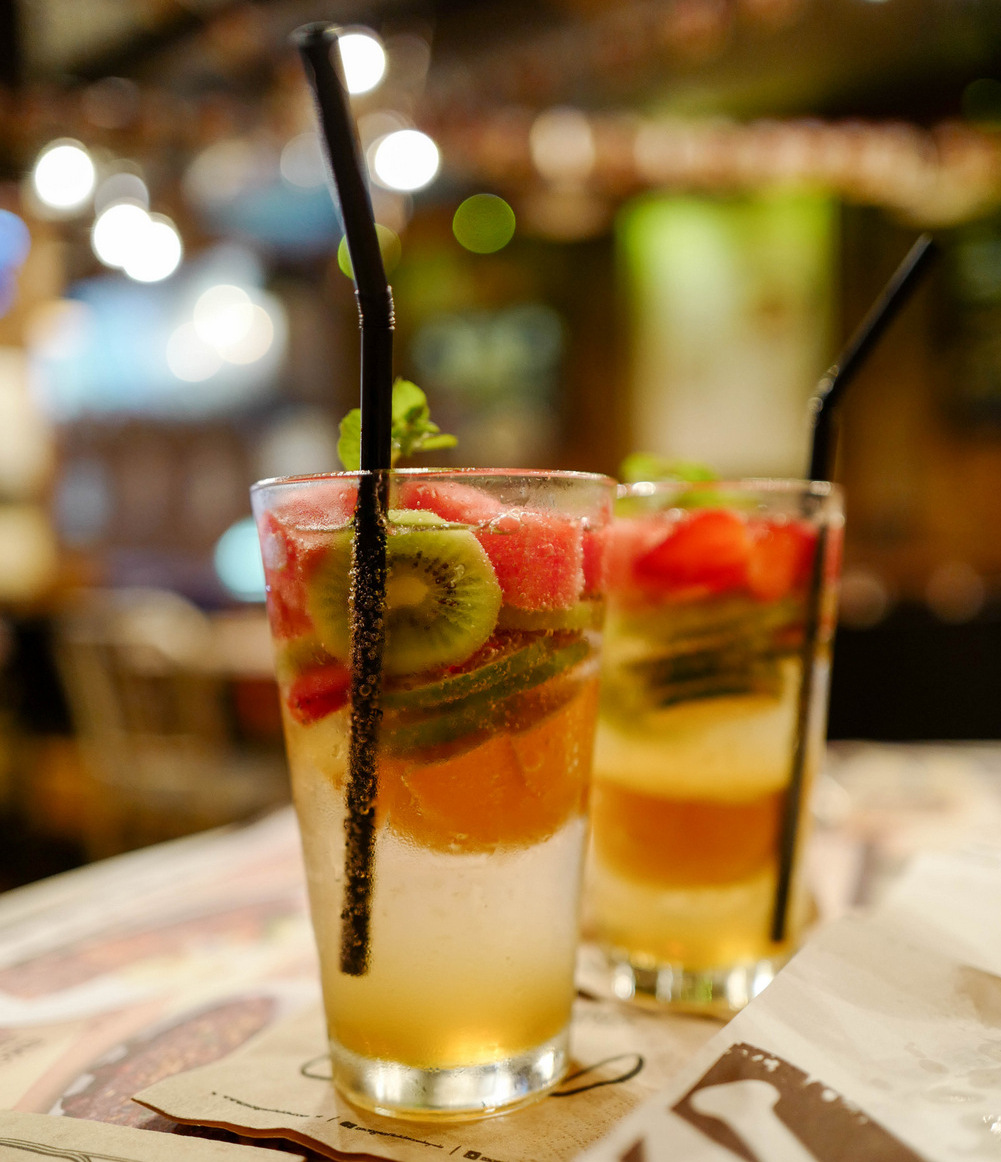 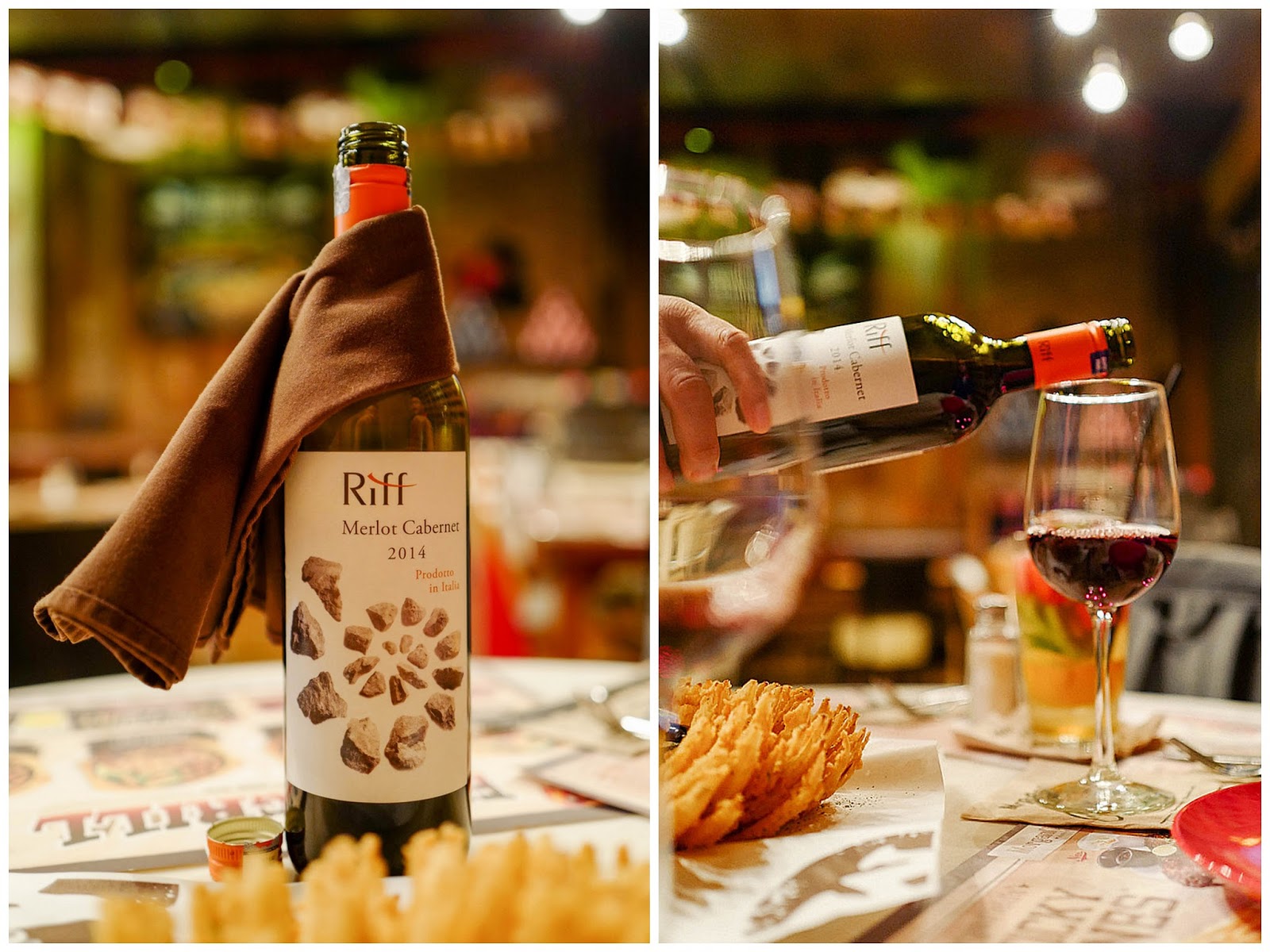 If you need more to munch on, the Onion Blossom colossal bouquet of deep-fried breaded onions with BBQ mayo (RM24.90 nett) is a seasonal indulgence that makes for an addictive indulgence, worth ordering whenever available. For the July-August anniversary celebration, Morganfield's will also be serving version 2.0 of its flagship Begonia mocktail (RM15.90 nett), a revised recipe of its lemon lime soda thirst-quencher layered with passion fruit soda & vibrantly colourful slices of watermelon, kiwi, strawberries, lime & oranges that furnish plenty of fibre. And if you want wine, Morganfield's is a reasonable bet too, particularly during happy hours, when a bottle of red clocks in at RM89.90 nett. Thanks to Morganfield's for the hospitality. 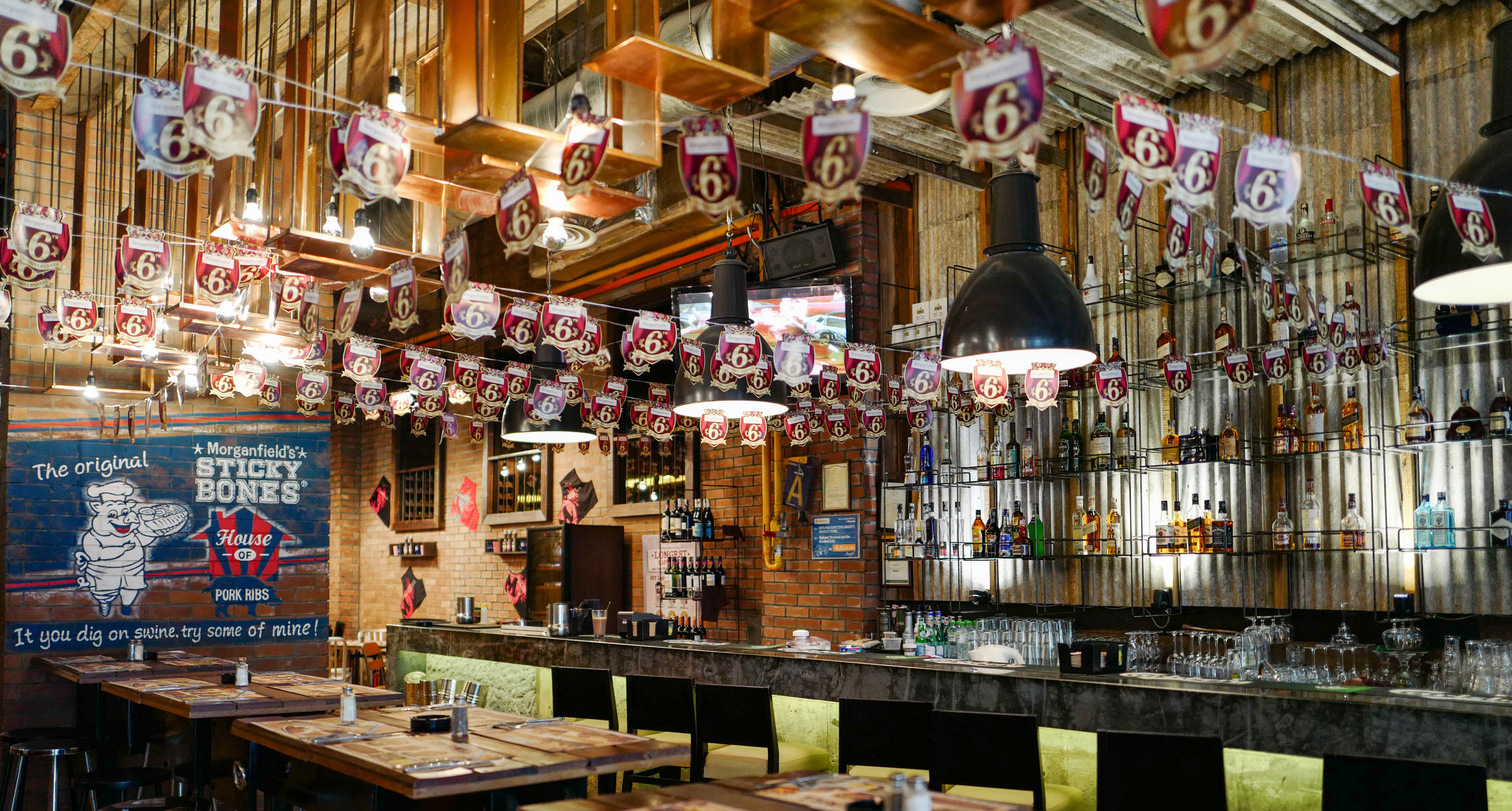 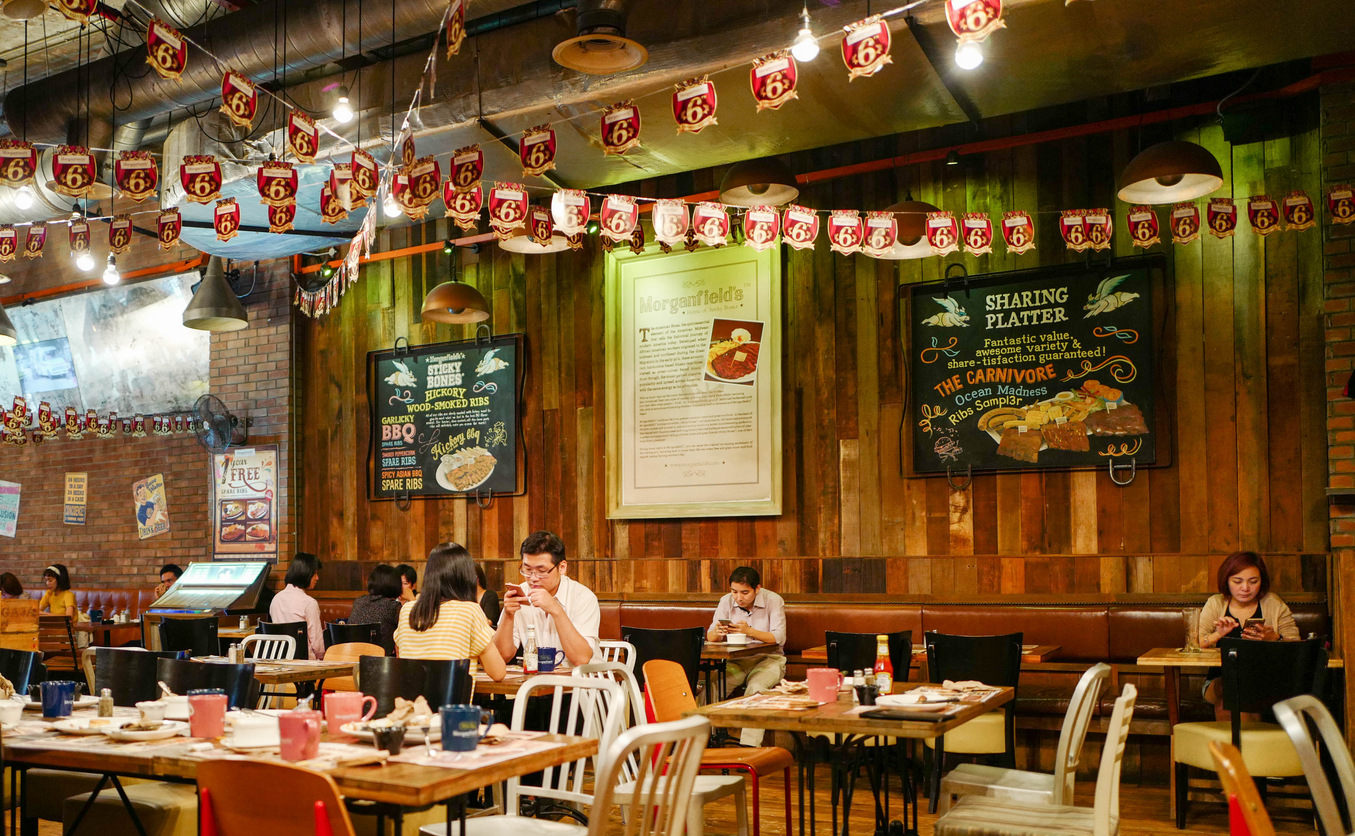 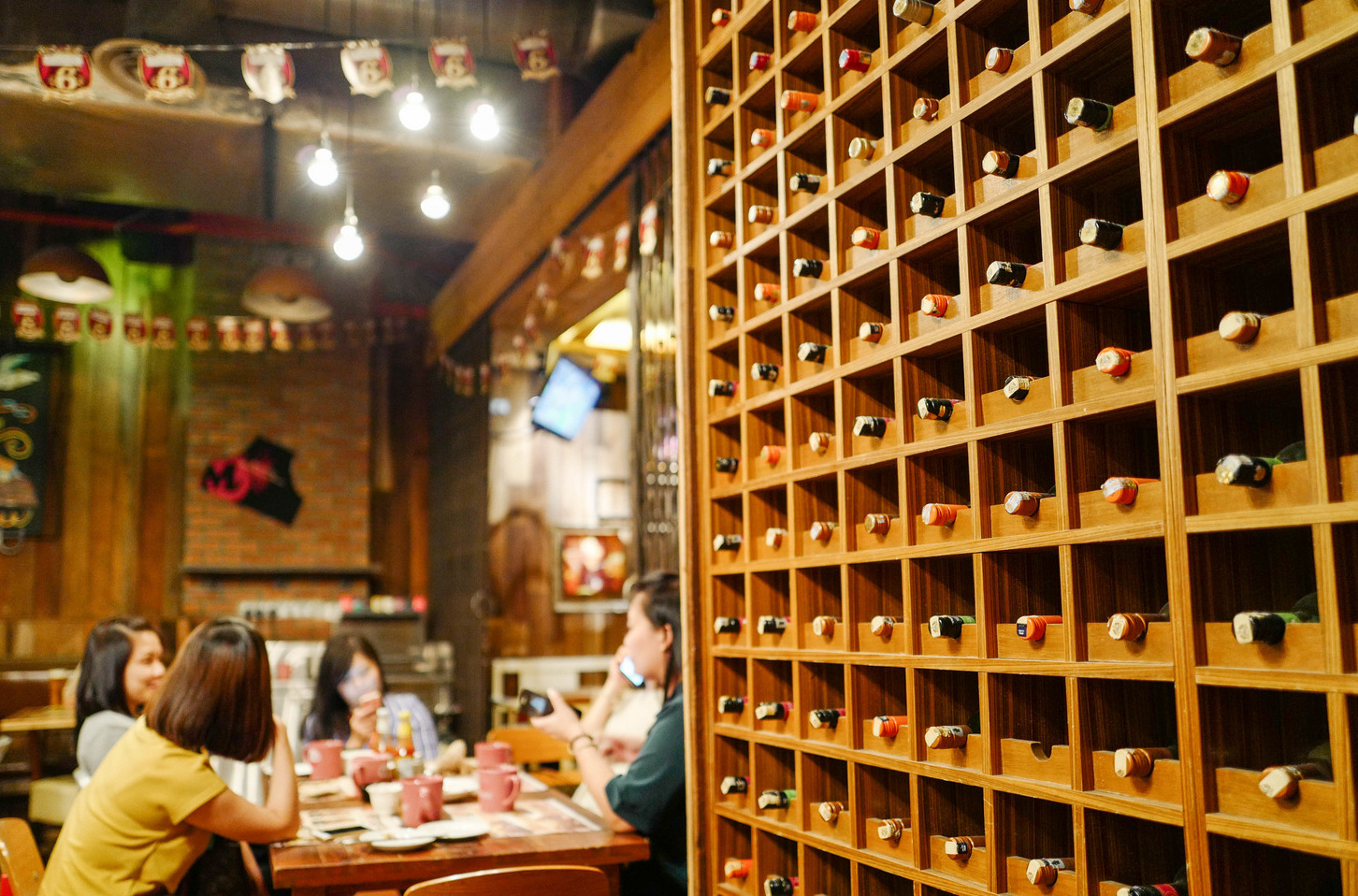 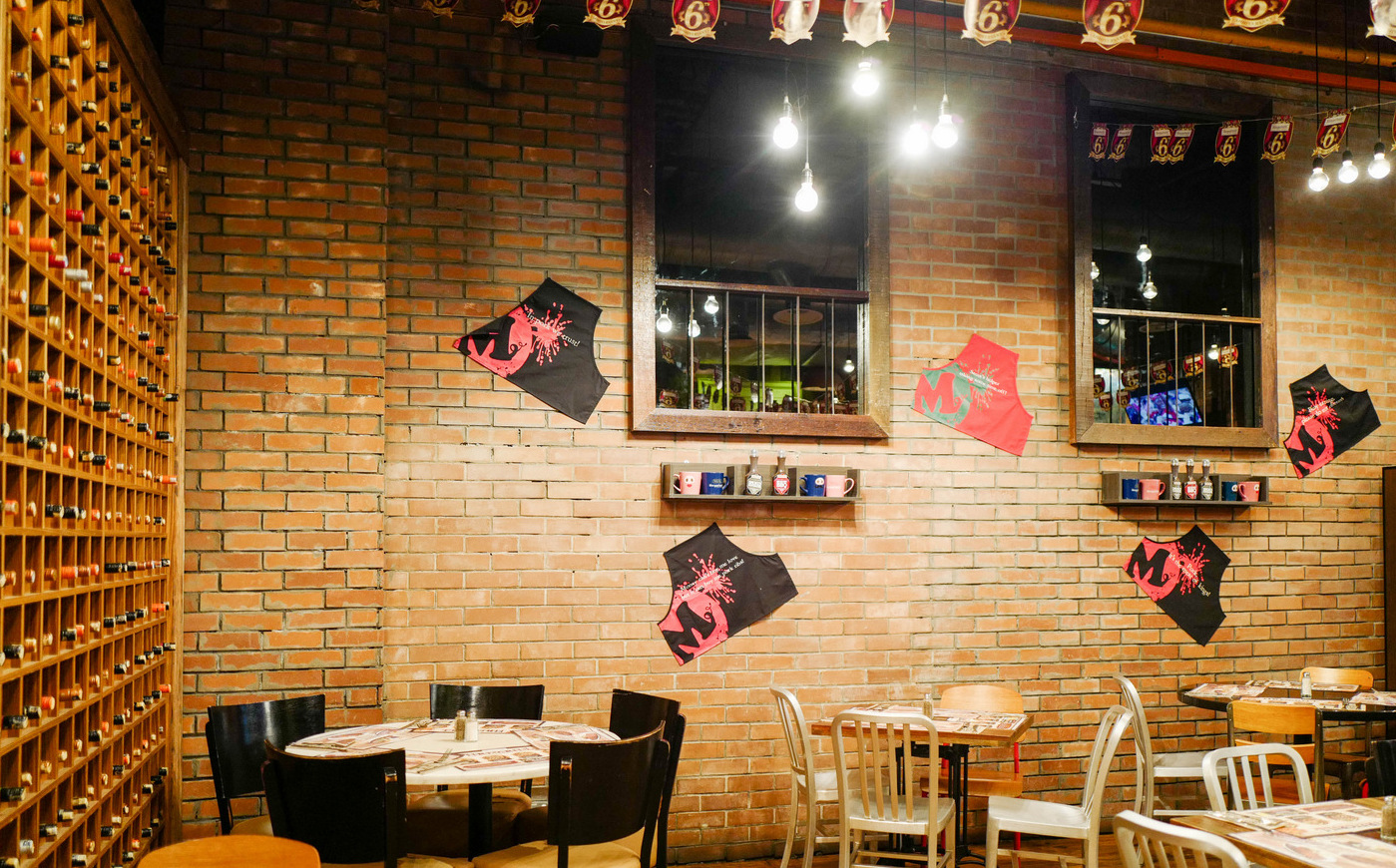 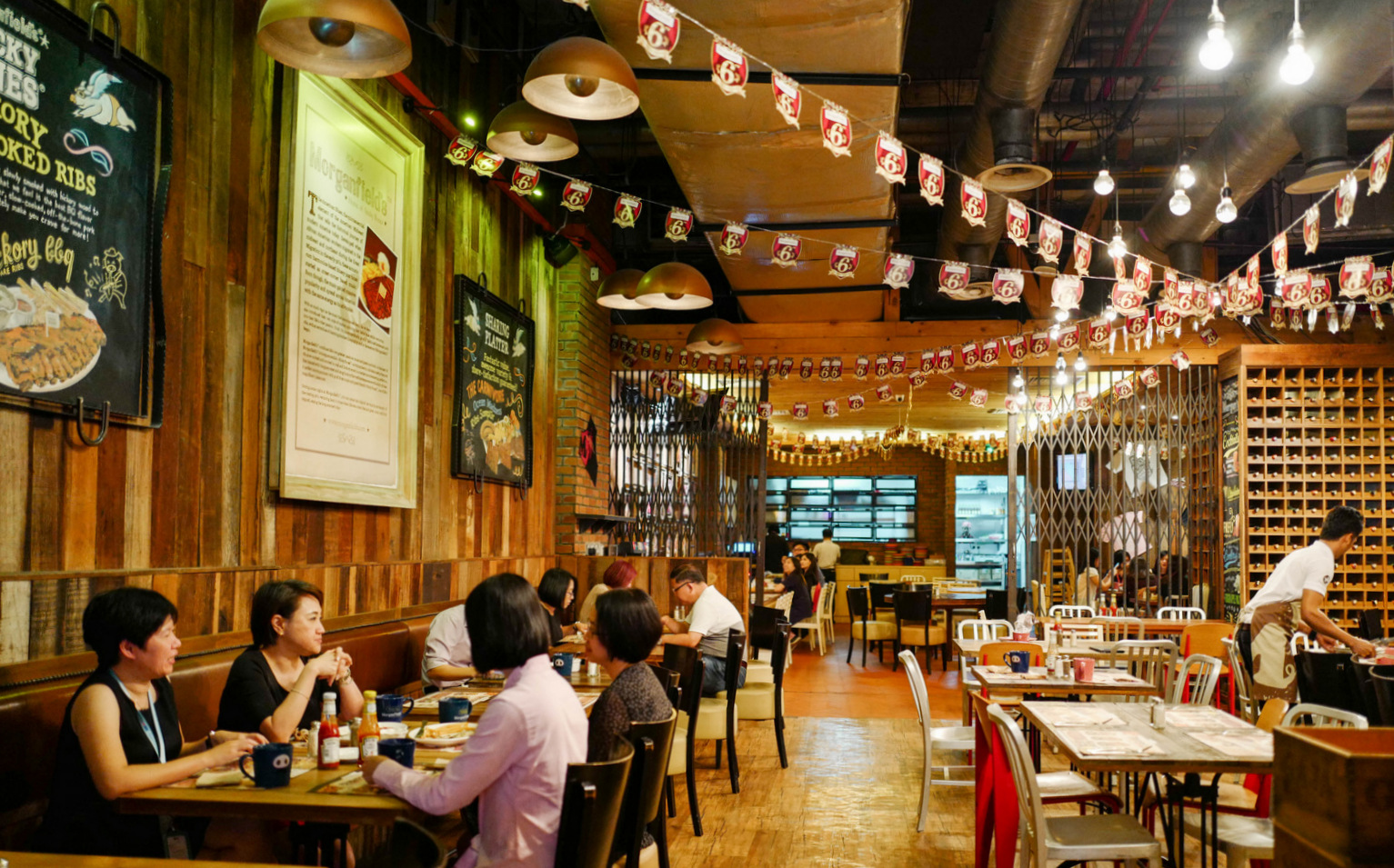 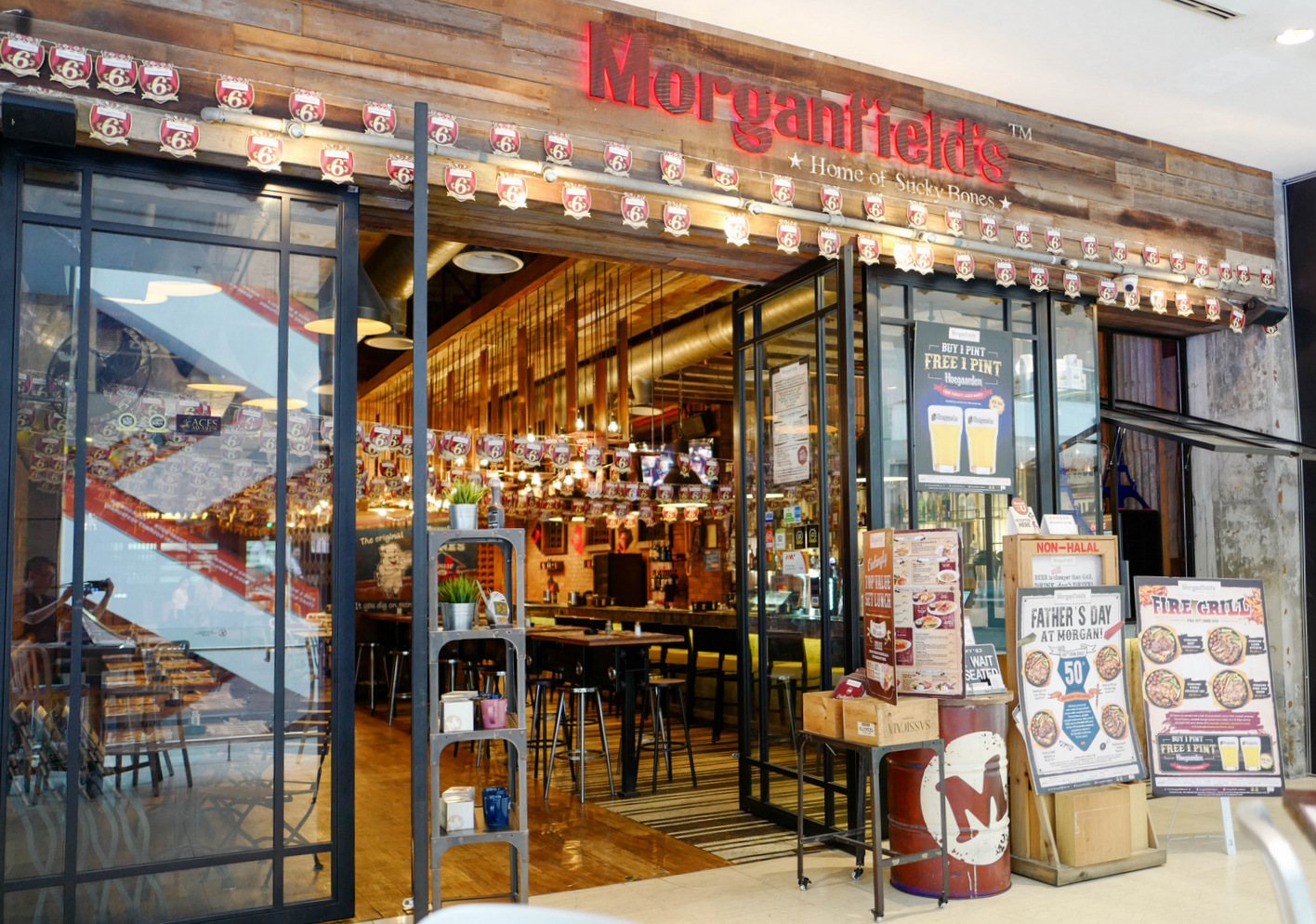