Make this Lunar New Year majestic with Wing Heong's gift boxes of honey bacon and other fabulous festive temptations - whether you're sending a thoughtful treat to your favourite friends or a gesture of appreciation to business associates, Wing Heong's 2023 selection will bring a bundle of joy to every recipient!

With more than half a century of experience since 1972, Wing Heong has become a cherished part of Chinese New Year celebrations for multiple Malaysian generations - for bakkwa enthusiasts, this season isn't complete without Wing Heong's BBQ Sliced Pork as well as its addictive Crispy Chicken Floss!

One of Wing Heong's most irresistible creations is its barbecued honey bacon, traditionally handmade for lip-smacking, finger-licking fun - a beautiful balance of sweet and smoky infused into lean bacon meat, lovingly layered with honey for a nectarous burst of flavour. This gift box comes in extremely limited quantities, crafted in collaboration with Antalis Paper, woven by hand like how Wing Heong's bakkwa is made. Its artwork is unprecedented in Wing Heong's history, evoking the grandeur of imperial Chinese dynasties. 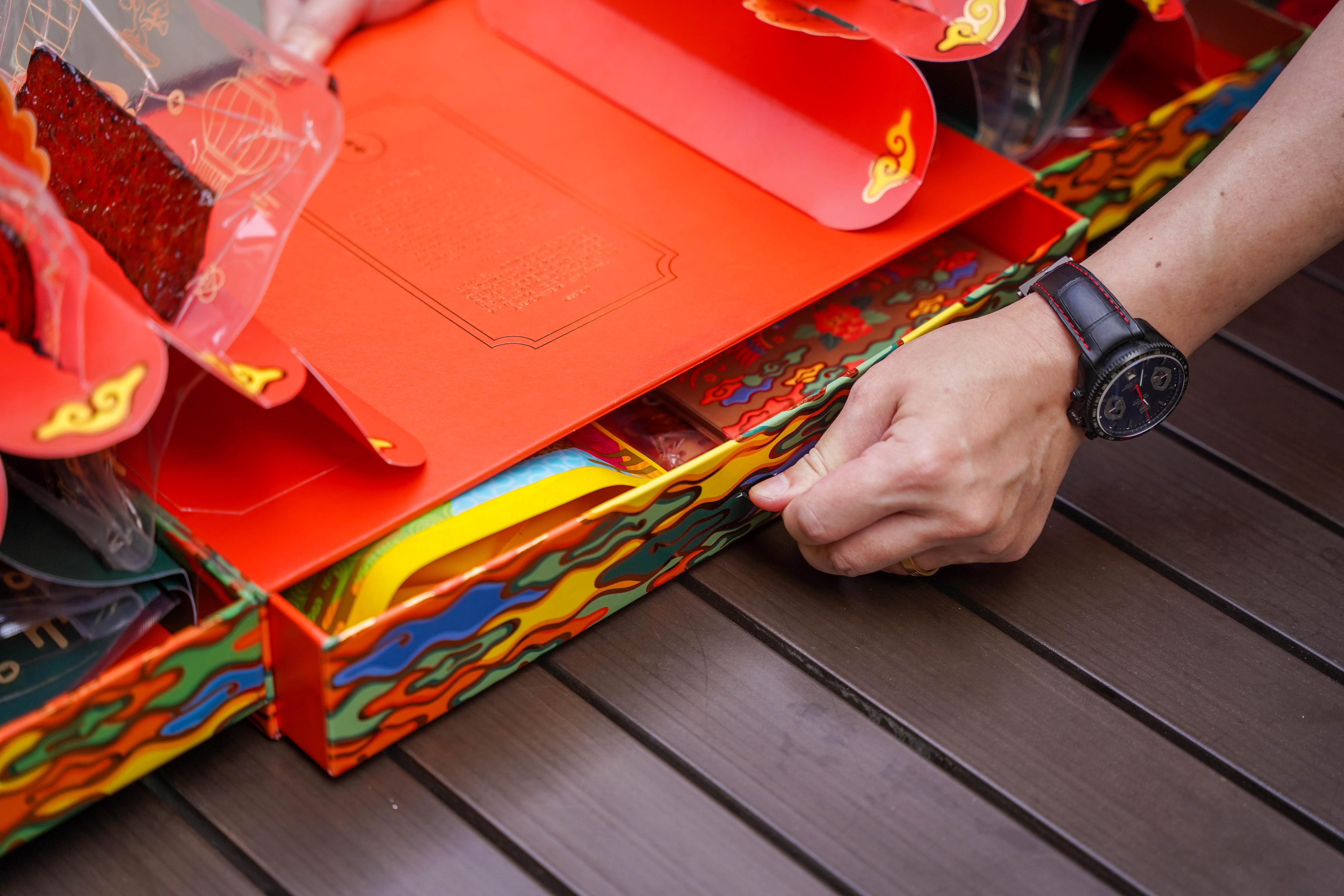 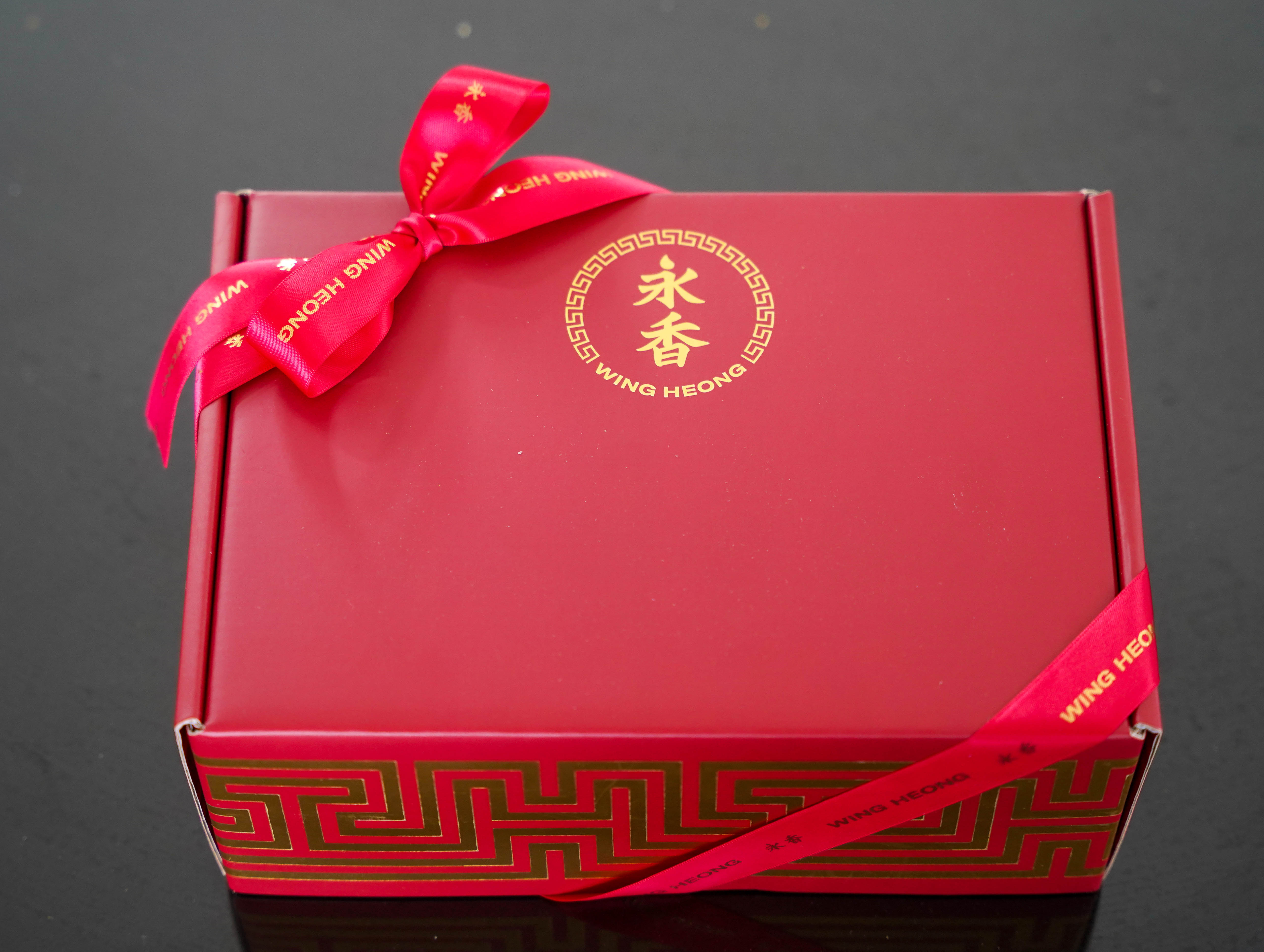 For casual gifting, the Carti-Yay Best Selling Gift Box is a cheerful choice, starting at RM128 and comprising a total weight of about 520 grams of bakkwa and 200 grams of floss, with two pieces each of Sliced Pork, Minced Pork and Honey Bacon. Every hand-sculpted slice of Wing Heong's bakkwa is barbecued to perfection over a bamboo mesh with its family-recipe sauce, harnessing top-grade fresh meat that has never been frozen.

Find out more about Wing Heong's current collections at:
wingheong.com/collections/pork