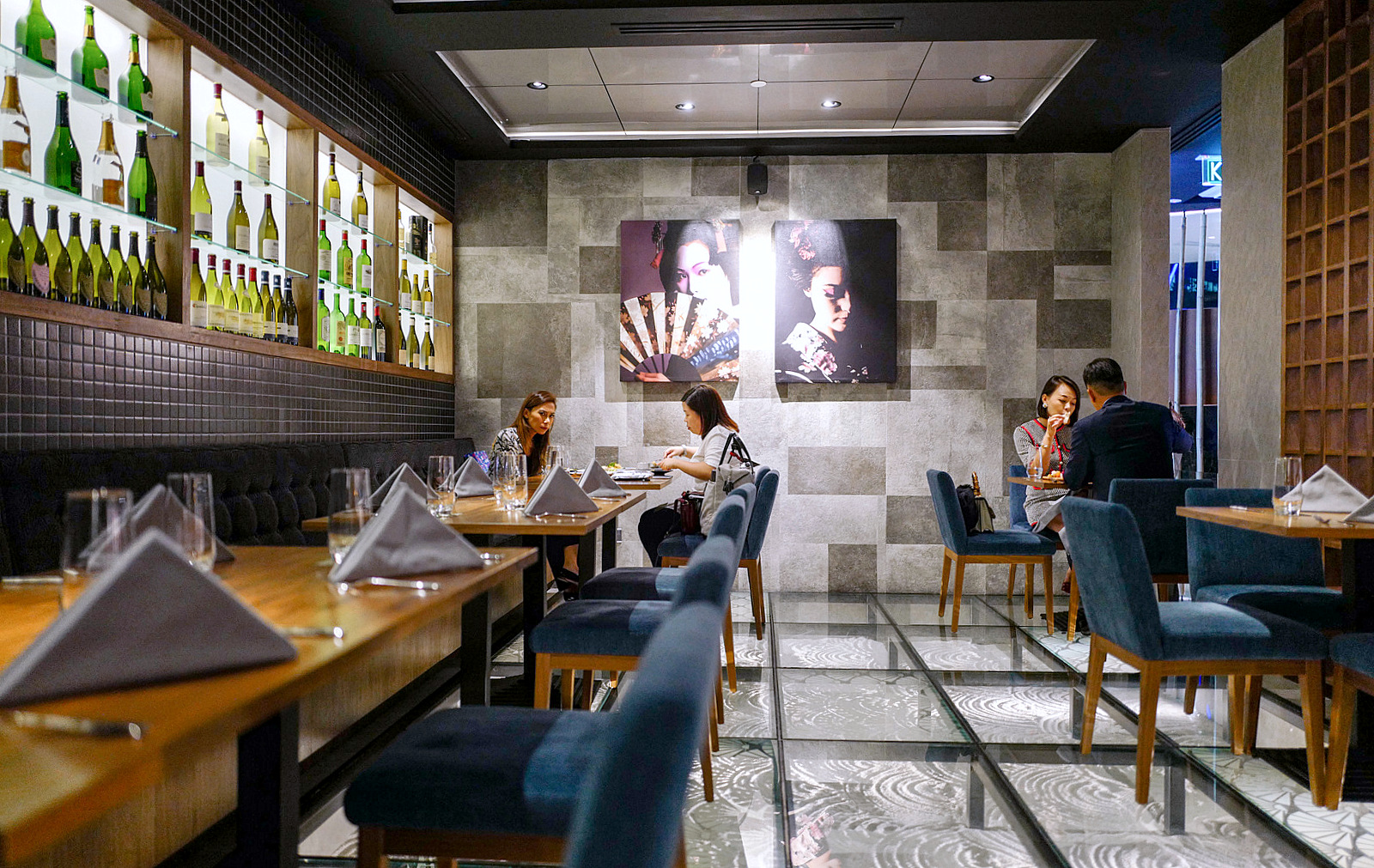 Kikubari is a restaurant that strives to live up to its name, a reference to a Japanese philosophy of being mindful of the needs and comfort of people around you. Chef Jun Wong, returning to Malaysia after five years abroad at Tokyo's Narisawa, Macau's Robuchon au Dome and Sydney's Sixpenny and Le Petit Flot, commands a kitchen that promises a perceptively elegant blend of Japanese and French culinary sensibilities, complemented by sommeliers par excellence Yuhei Teraoka and Danny Tai. It's an impressive team that illustrates Kikubari's potential to become one of KL's most compelling dining destinations. 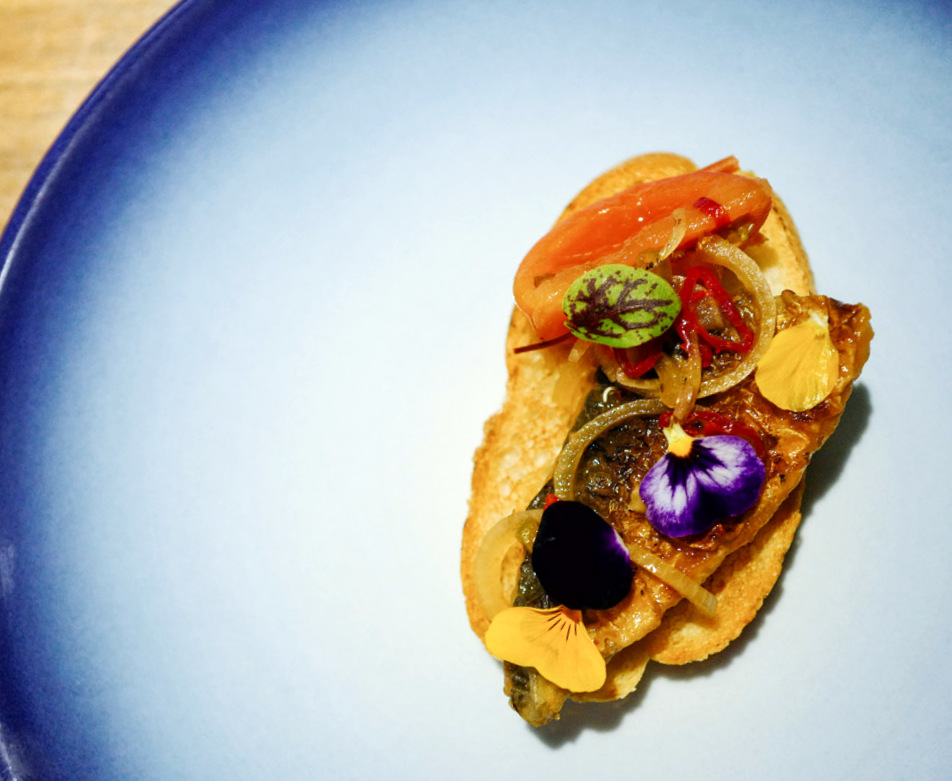 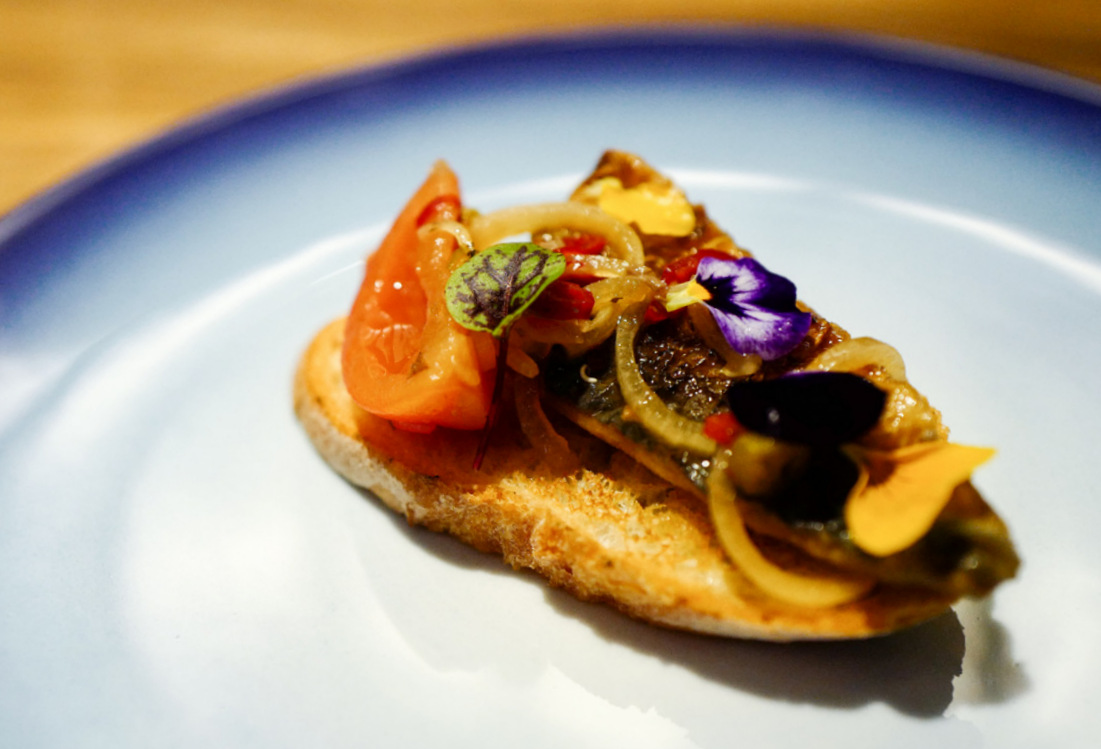 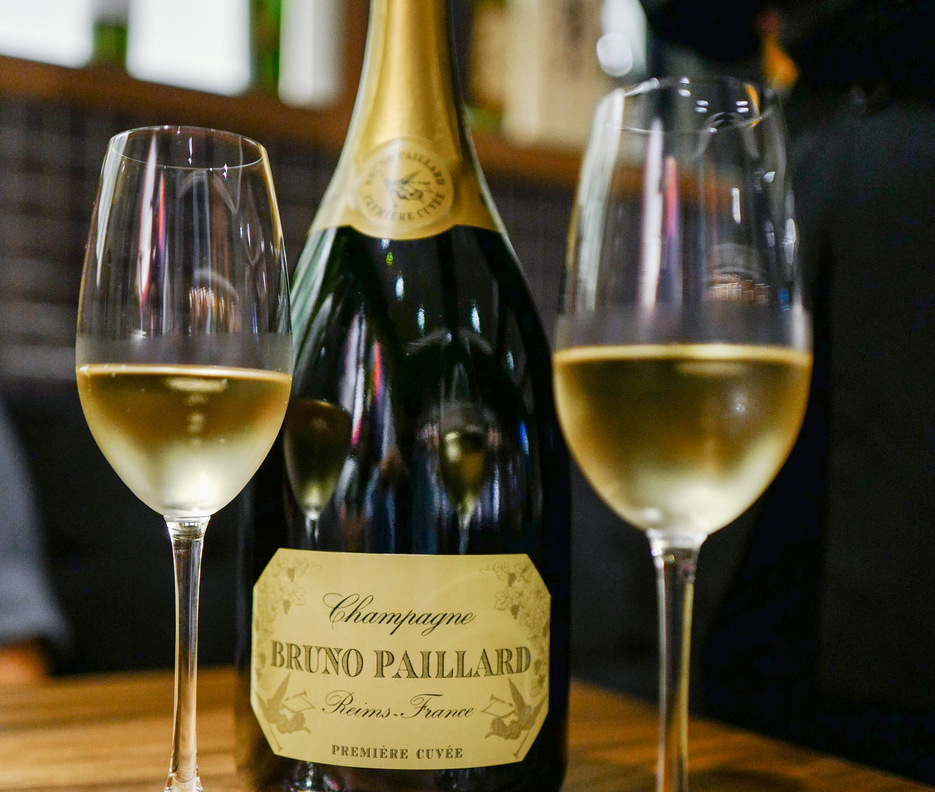 The setting is fairly intimate, with a handful of tables strikingly spread out over a raked-sand zen garden protected by a raised glass floor, plus several coveted bar seats overlooking the open kitchen. Commence your Kikubari voyage with the vivacious house Champagne while evaluating the menu, neatly split into a la carte tapas-style offerings and five-to-eight-course tasting menus that completely change up to twice a month, showcasing recent highlights like vinegar-marinated Japanese sardine bruschetta, a tidbit of potent tang and pleasurable brininess concentrated in three bites. 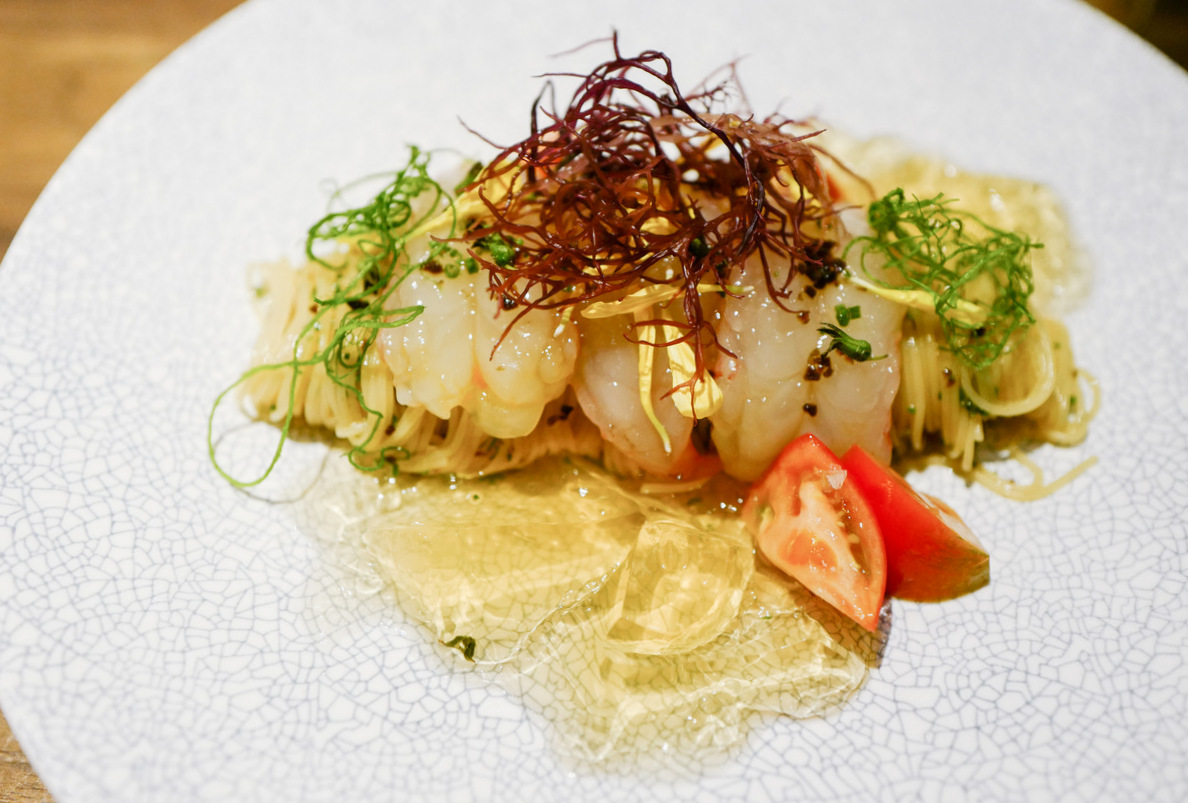 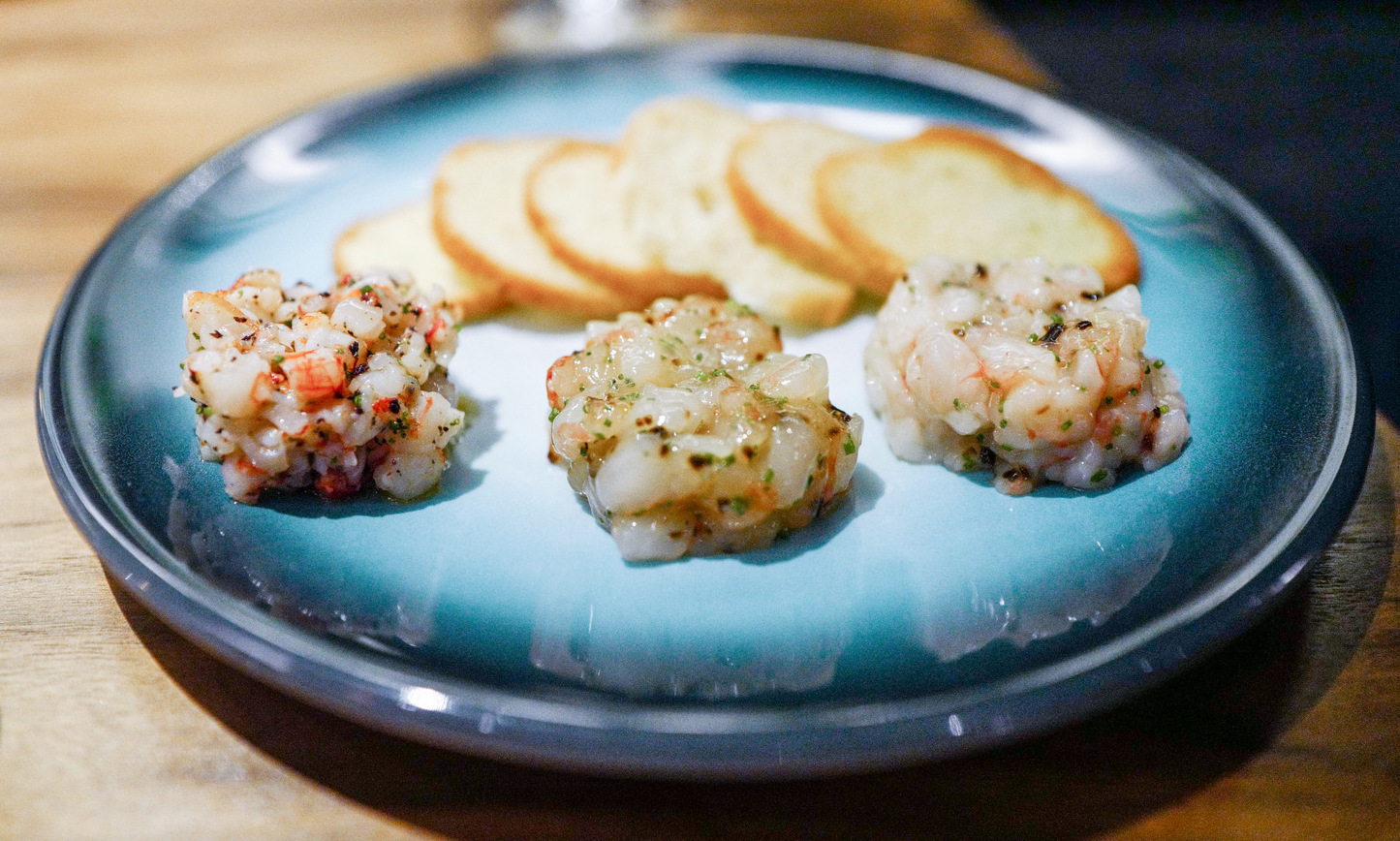 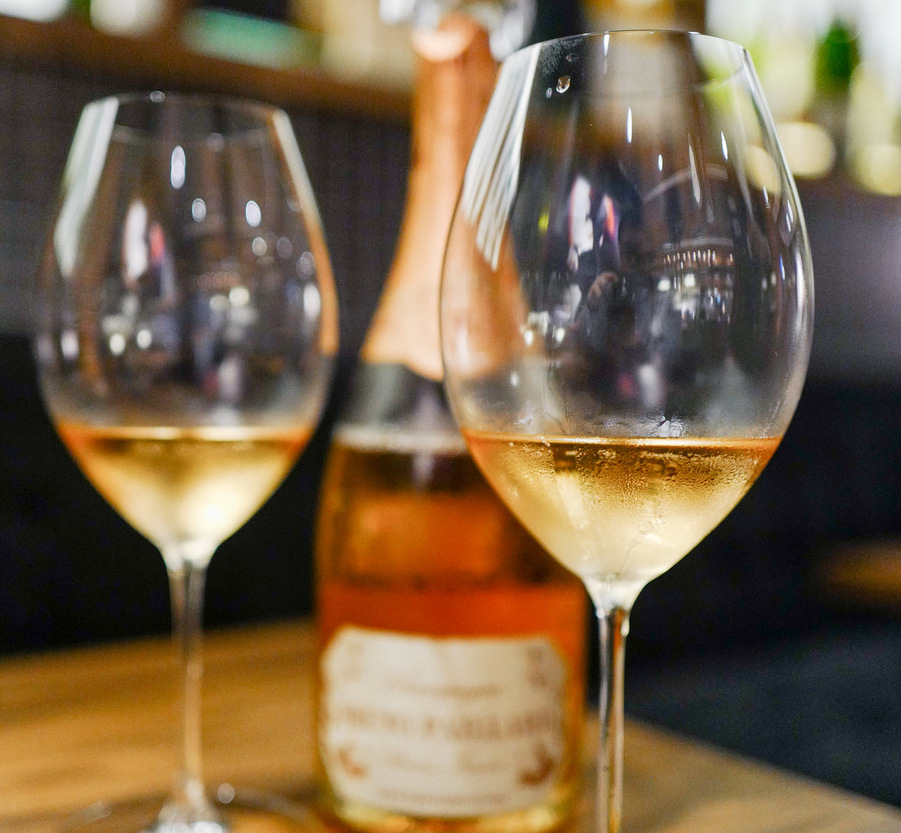 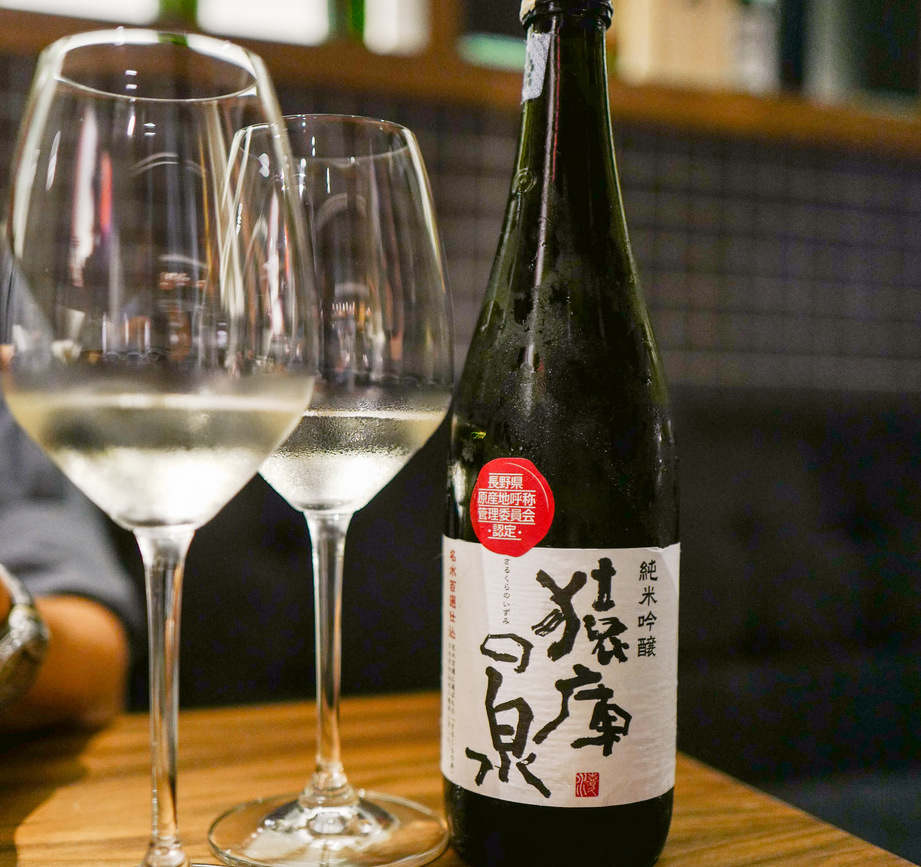 The thrill of Kikubari's ever-evolving repertoire rests in joyously playful surprises (heavenly angel hair pasta is swirled with seasoned-kelp-infused shoyu, made lightly luscious with savoury king crab jelly, while a captivating crustacean tartare platter emerges in a torched trio of amaebi, botan ebi and moruno shrimp, each conveying a distinct sweetness and crunch) with wine and sake pairings (the remarkably curated selection comprises some 300 labels of the former and 30 of the latter) that imaginatively and intelligently light up the experience. The wines are exclusively European, in line with the Kikubari team's emphasis on terroir, making for a memorable evening for wine lovers, but it's notably interesting to also taste how sake can buoy a meal from start to finish. The five-course sampling starts at RM338, with a surplus of RM158 for beverage pairings. 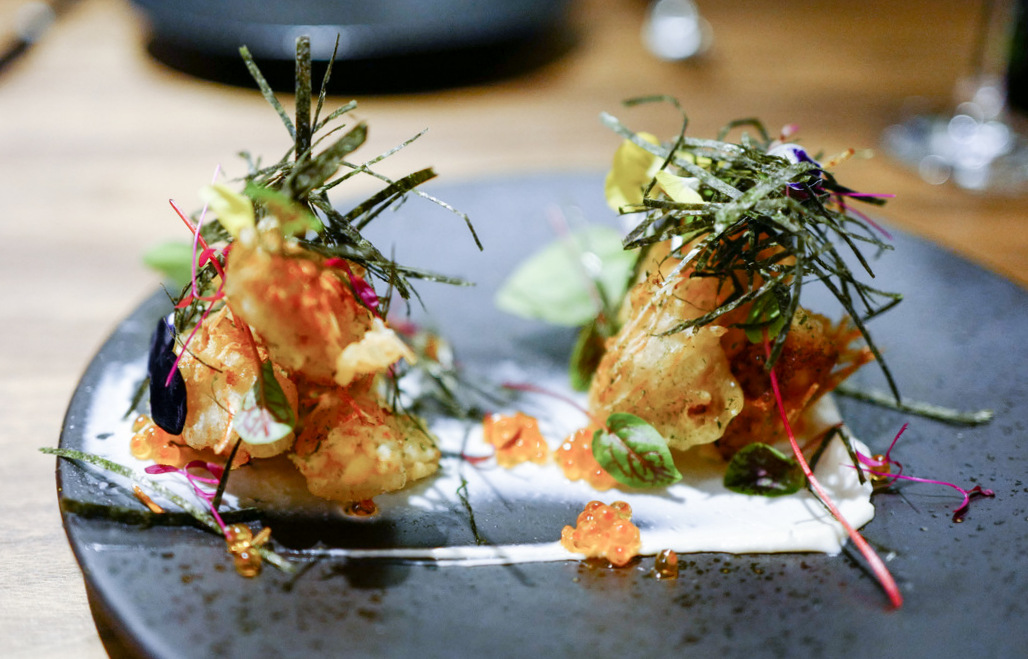 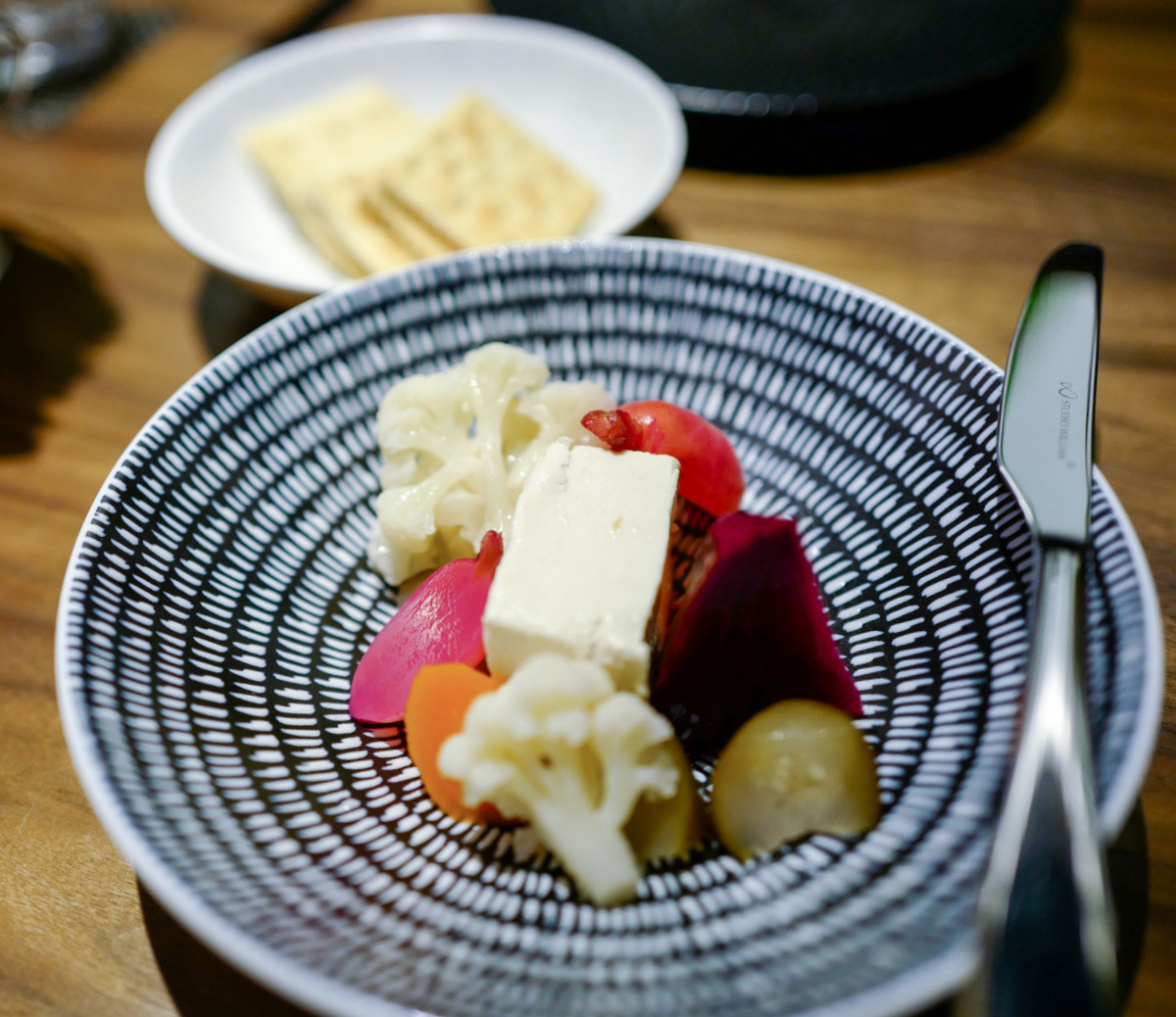 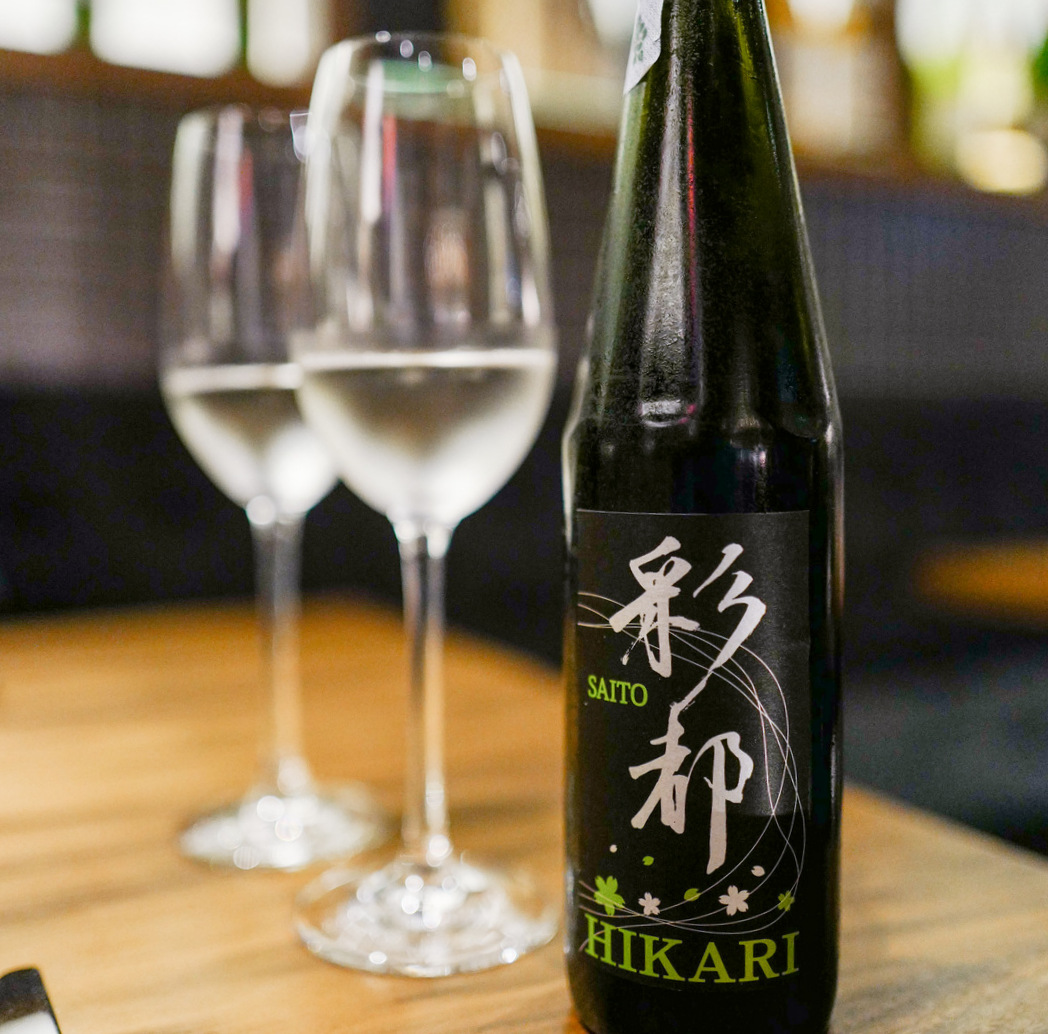 Part of what we admire about Kikubari are the tenets that underpin chef Jun's processes; raised by environmental activist parents in KL, Jun eloquently advocates cooking without waste, with plans for nose-to-tail, offalicious contentment in Kikubari's future. For now, you might find prawn heads transformed into an addictive indulgence, sprinkled with seaweed and seaweed powder, furnished with the further umami of fish roe and prawn-infused cream. Even tofu is turned on its head here, miso-aged into a uniquely tasty paste that may be the vegan equivalent of cream cheese, balanced with house-made pickles of beetroot, radish, carrots, cucumber and cauliflower. 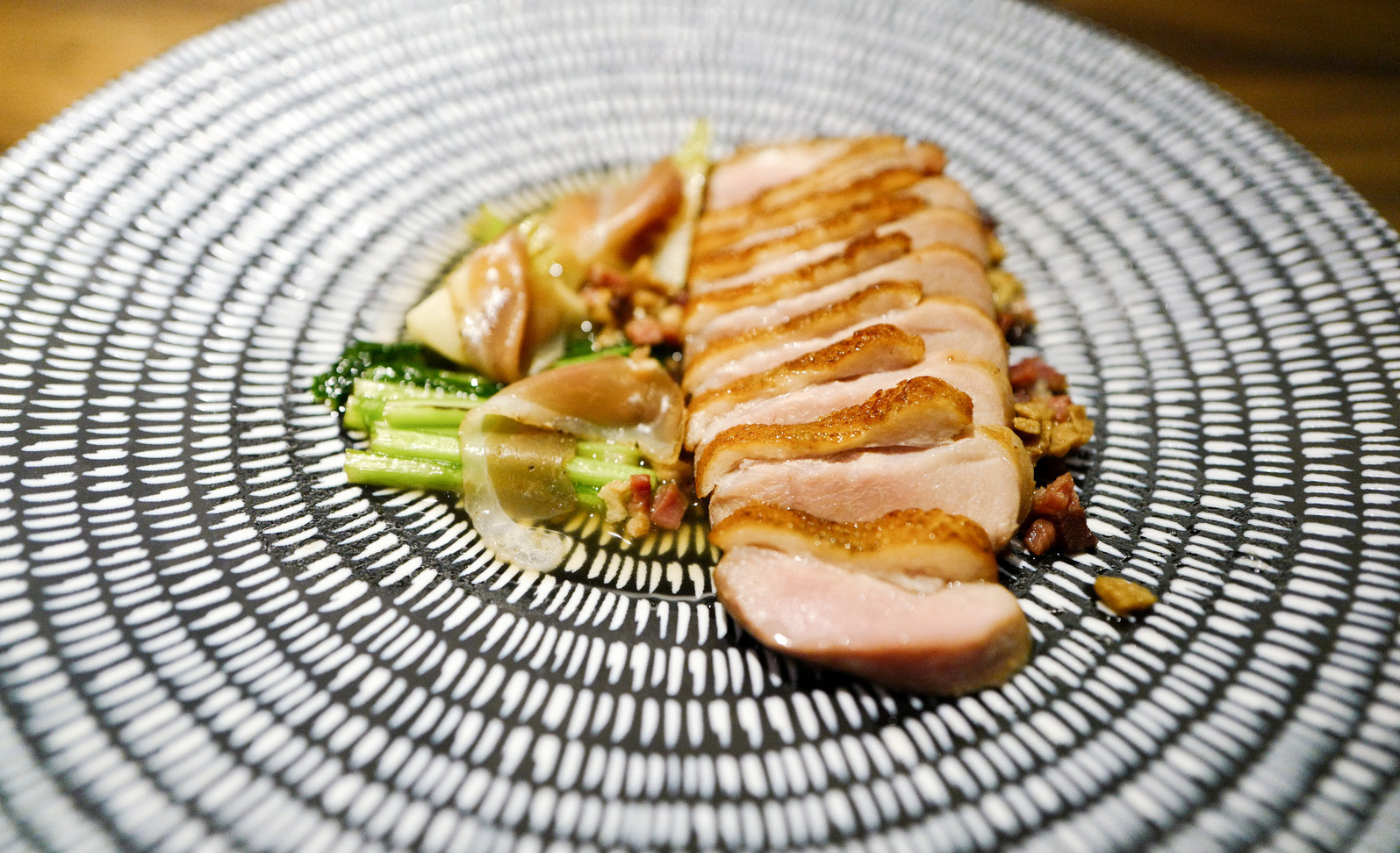 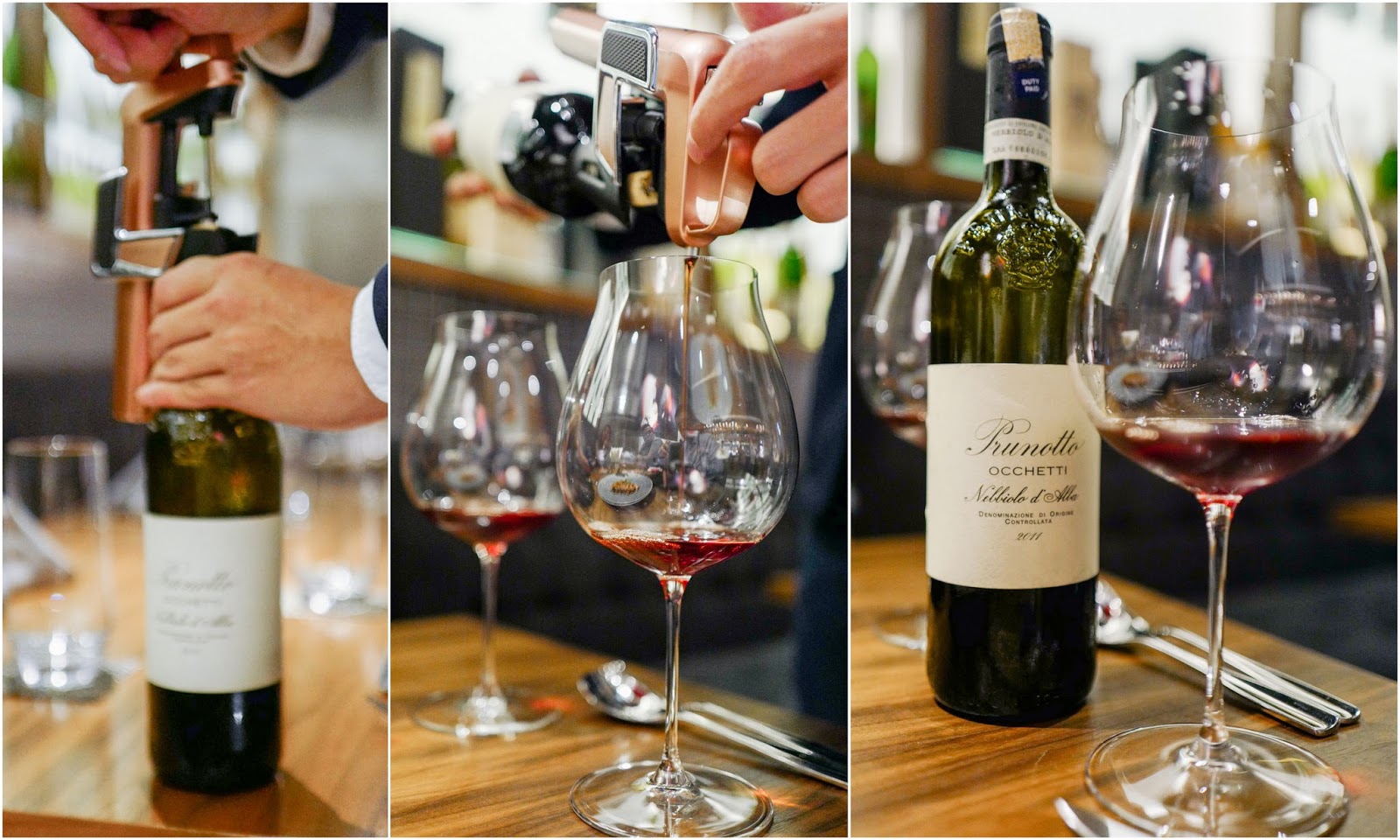 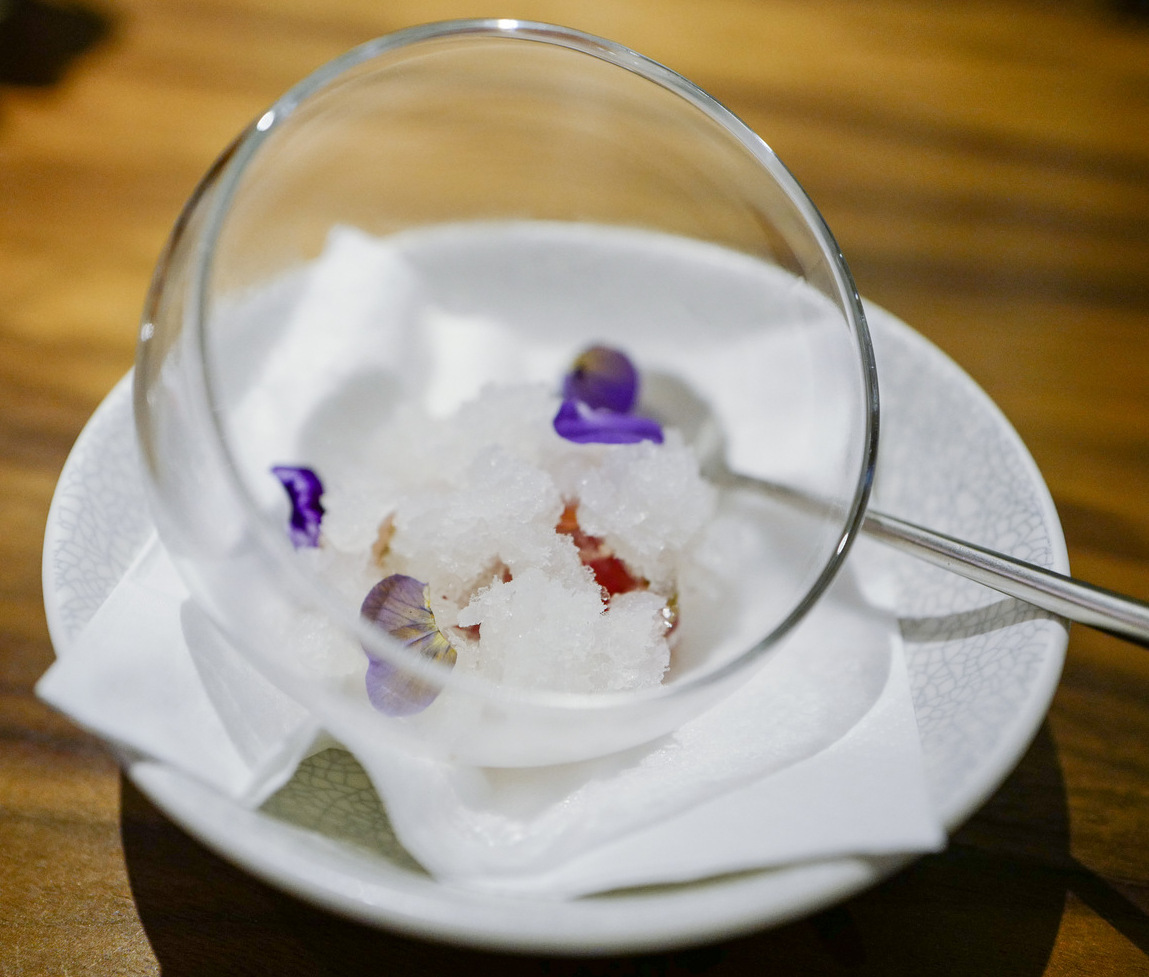 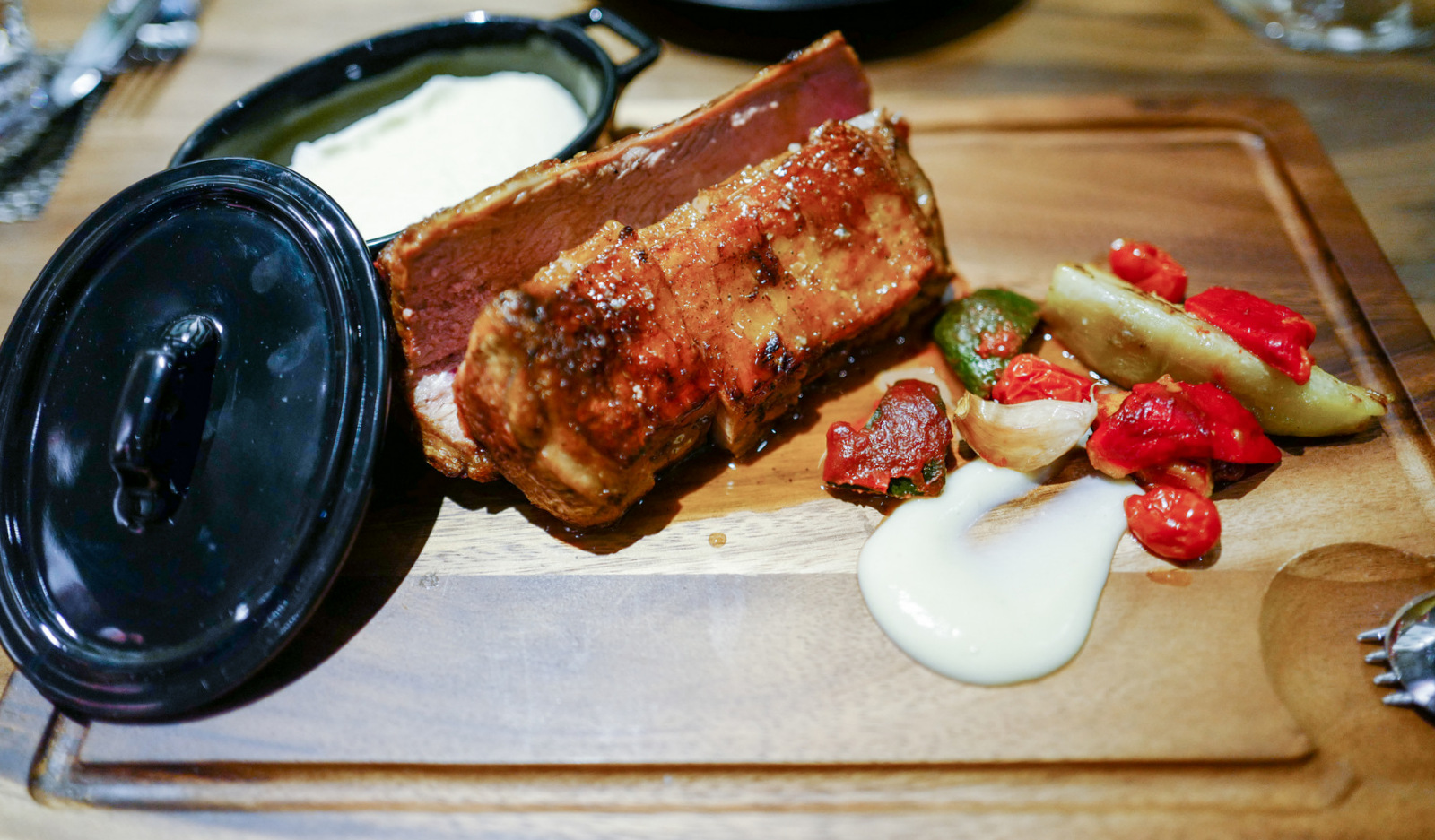 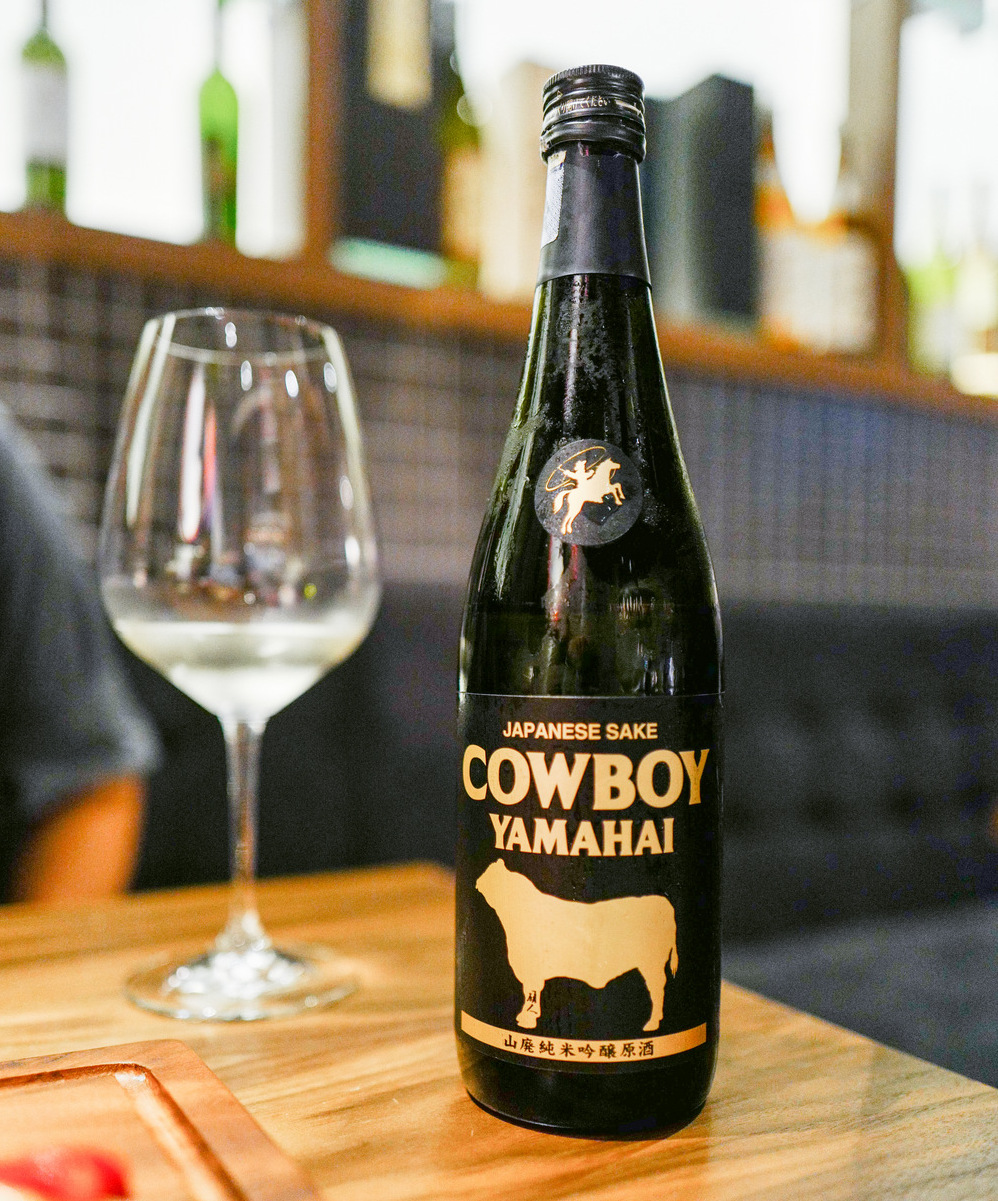 Substantial servings of protein are also available; smoked duck breast secures the special Kikubari touch with a coupling of braised Japanese turnips in a duck ham broth, wedded to wine by the glass that relies on a Coravin tool that lets the wine flow out without pulling the cork. But the true scene-stealer is the New Zealand lamb loin on bone - Jun picks a cut that's relatively less prized, but converts it into something immaculately succulent, with the breath of binchotan contributing to its clean flavours. It's unconventionally but unimpeachably partnered with sake, specifically a rich, ricey Cowboy Yamahai that's meant to be married with meat. Sake is also the star of a palate cleanser in between these courses, steeped with sakura syrup in a granita with joltingly chocolatey nuances. 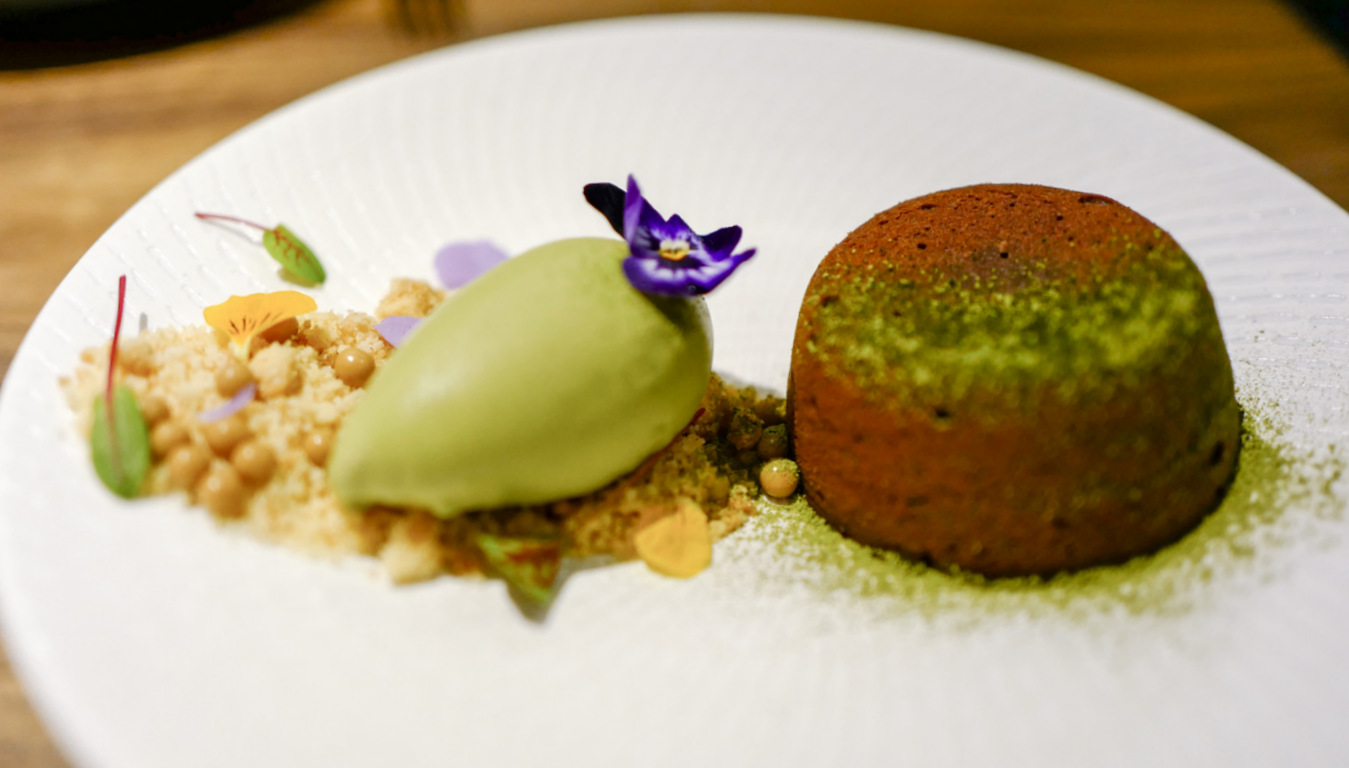 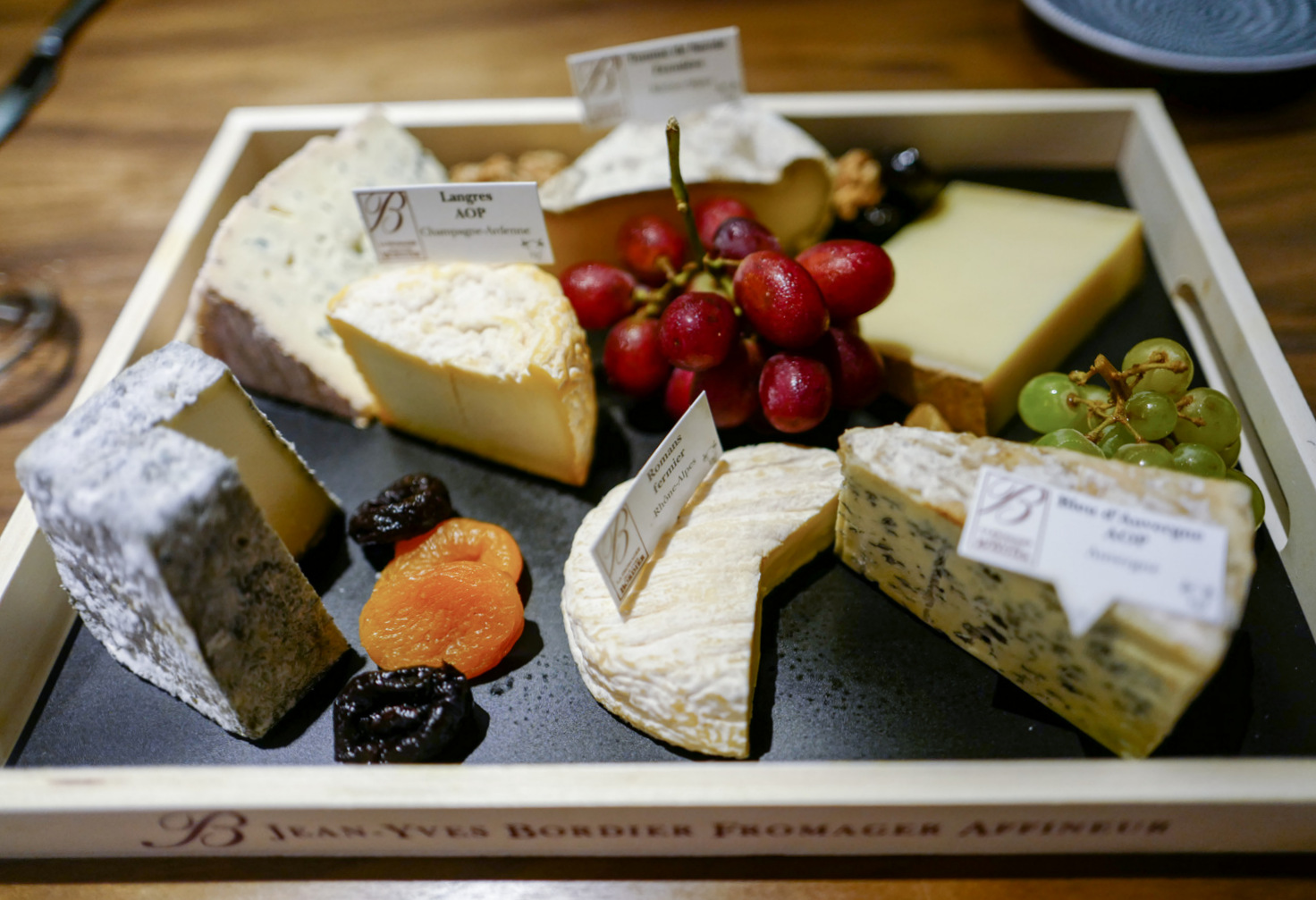 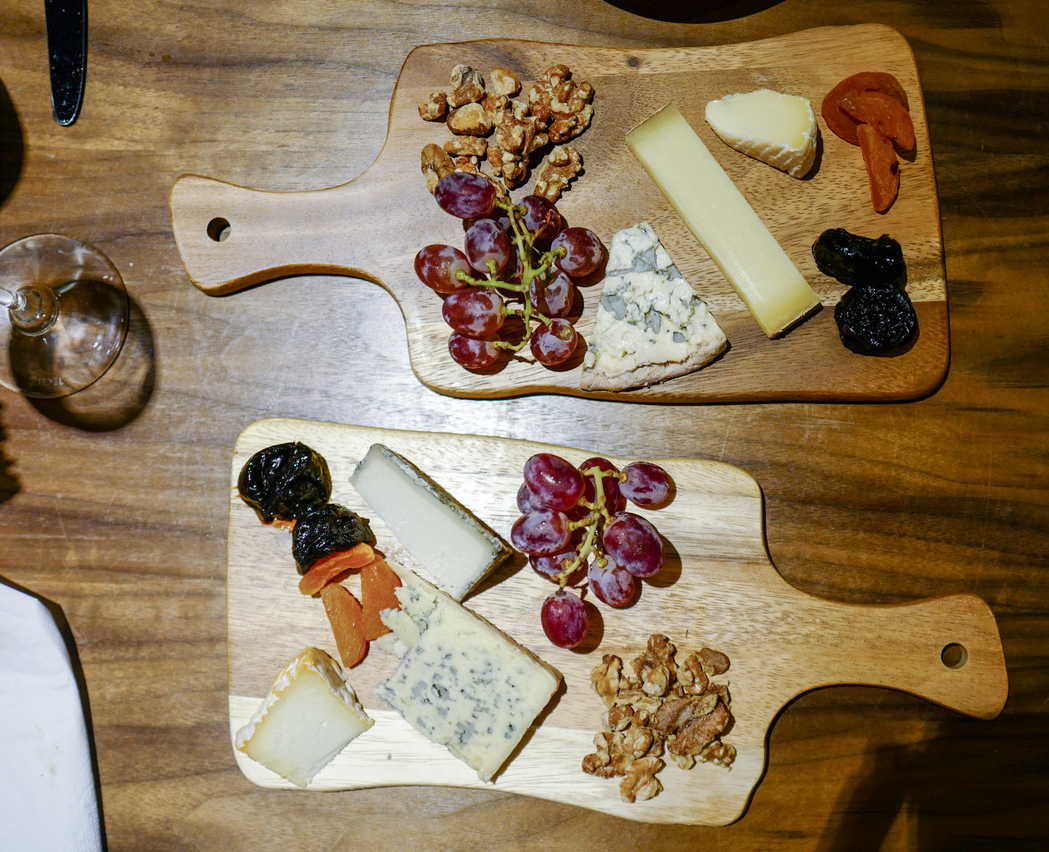 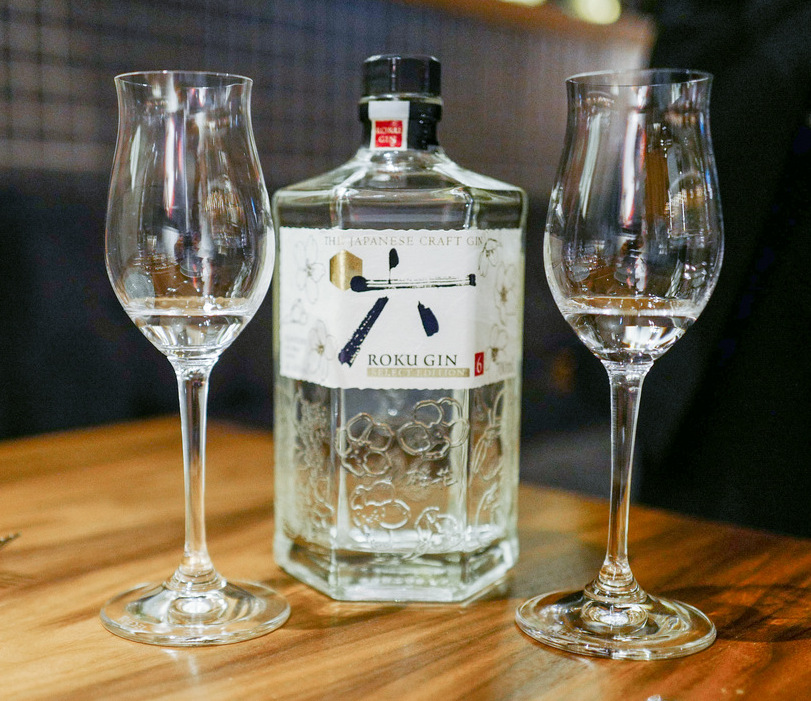 Between cake and cheese, we'd typically favour the fromage; Kikubari's selection is well worth our enthusiasm, compiling Gallic-focused varieties that span the hills of Champagne-Ardenne and valleys of Rhone-Alpes, for a fulfilling finish to a fine feast. Many thanks to Kikubari for having us. 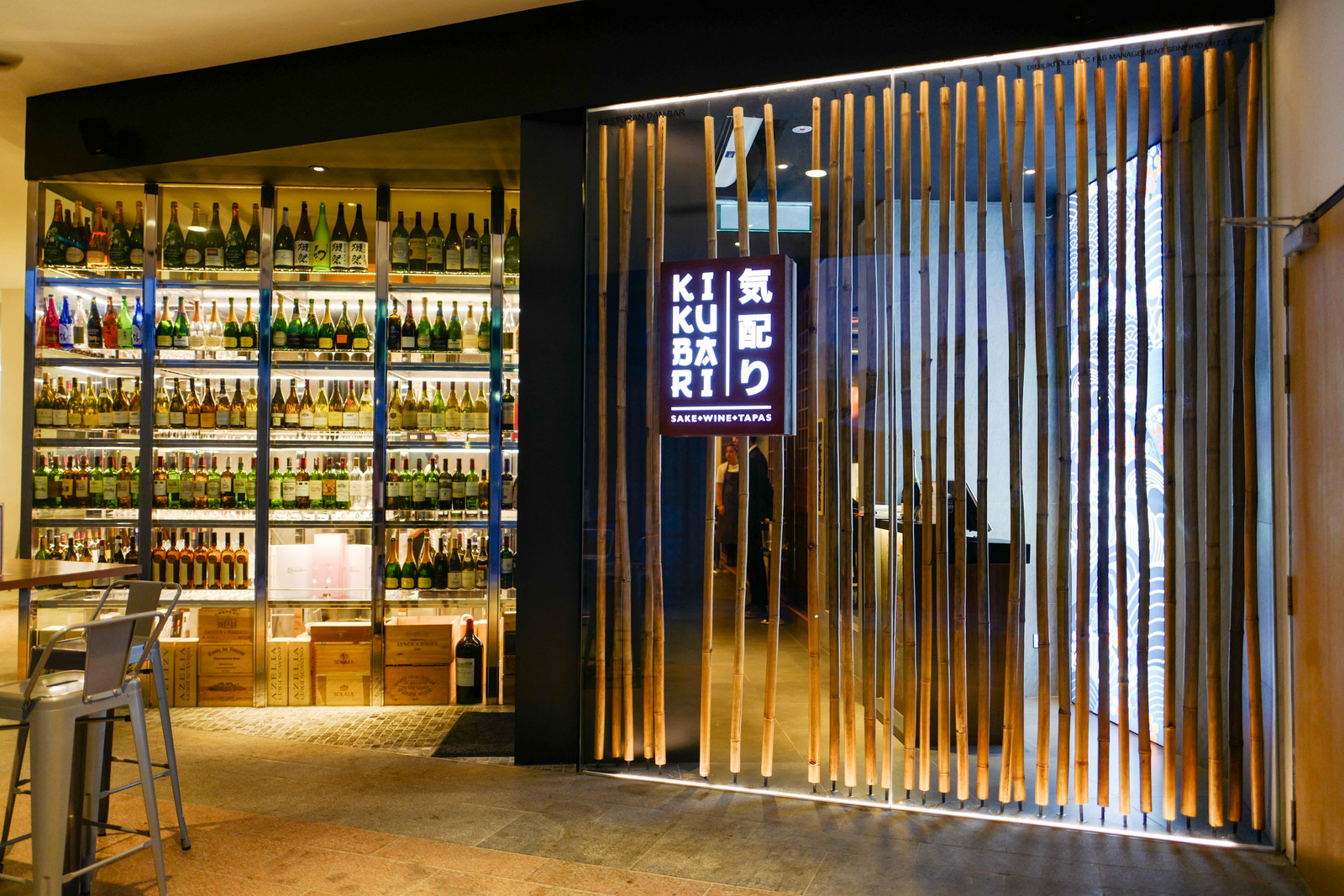