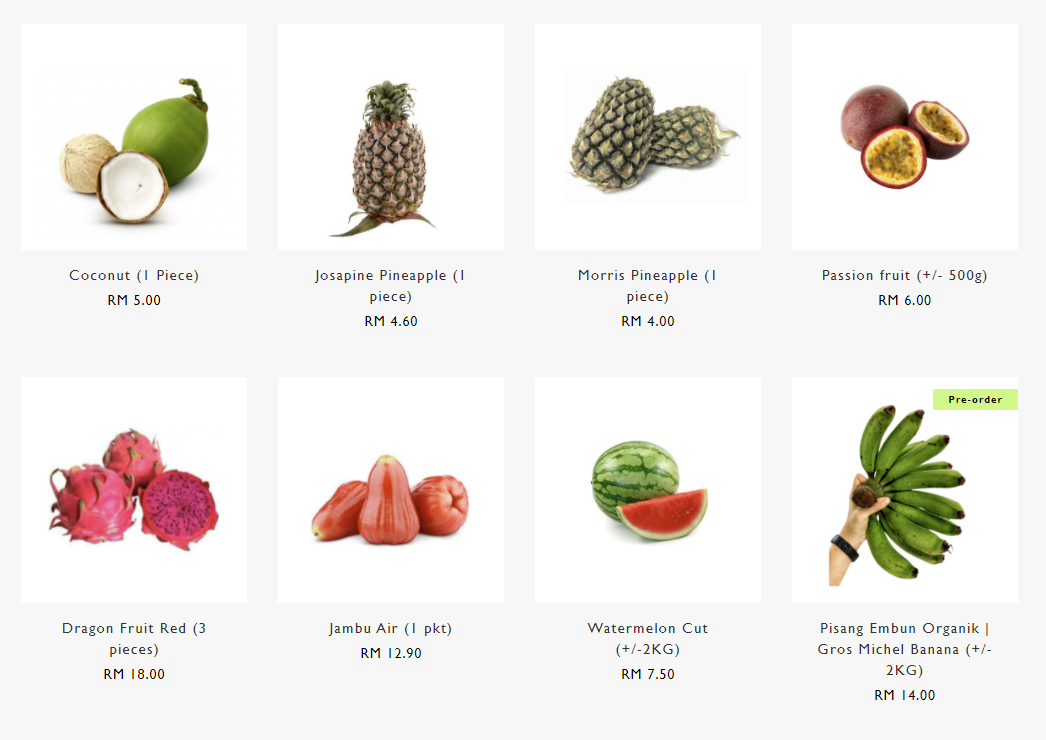 A family-run farm that helps other families who run farms: HF Grocer has been selling its own produce, spanning papayas to pineapples, cultivated in Bentong for more than five years.

In September 2020, its founders went online at hfgrocer.com and soon brought neighbouring farms into their platform, including several Orang Asli family-run farms.
When you buy from HF Grocer, the produce comes from a variety of these Bentong community farms.
HF Grocer strives to be a positive force by purchasing the Orang Asli families' harvest in bulk, paying them cash up front. This means the families won't have to spend all day at Bentong's market stalls to slowly sell their vegetables and fruits - a time-consuming task in a town full of people with easy access to tasty fruit. Instead, they can sell most of their produce to HF Grocer and focus on farming.

This agricultural cooperative evolved organically for the family that runs HF Grocer. For years, they've employed Orang Asli workers as part-timers at their farm, many of whom often offered them fruits to sample. 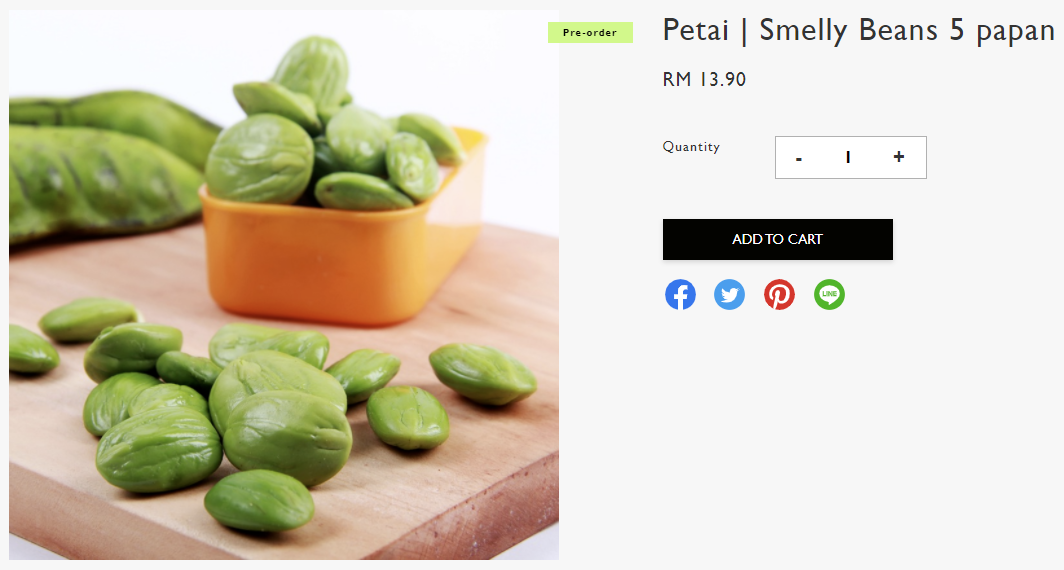 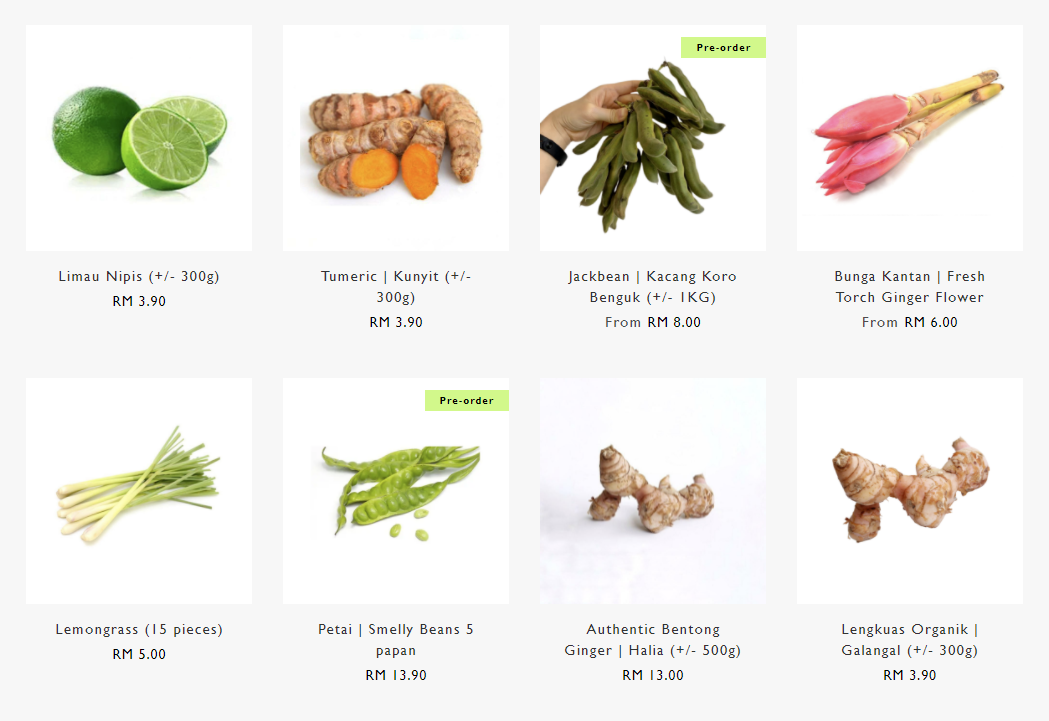 If you're specifically seeking Orang Asli produce, check out the petai,  lengkuas and coconuts. 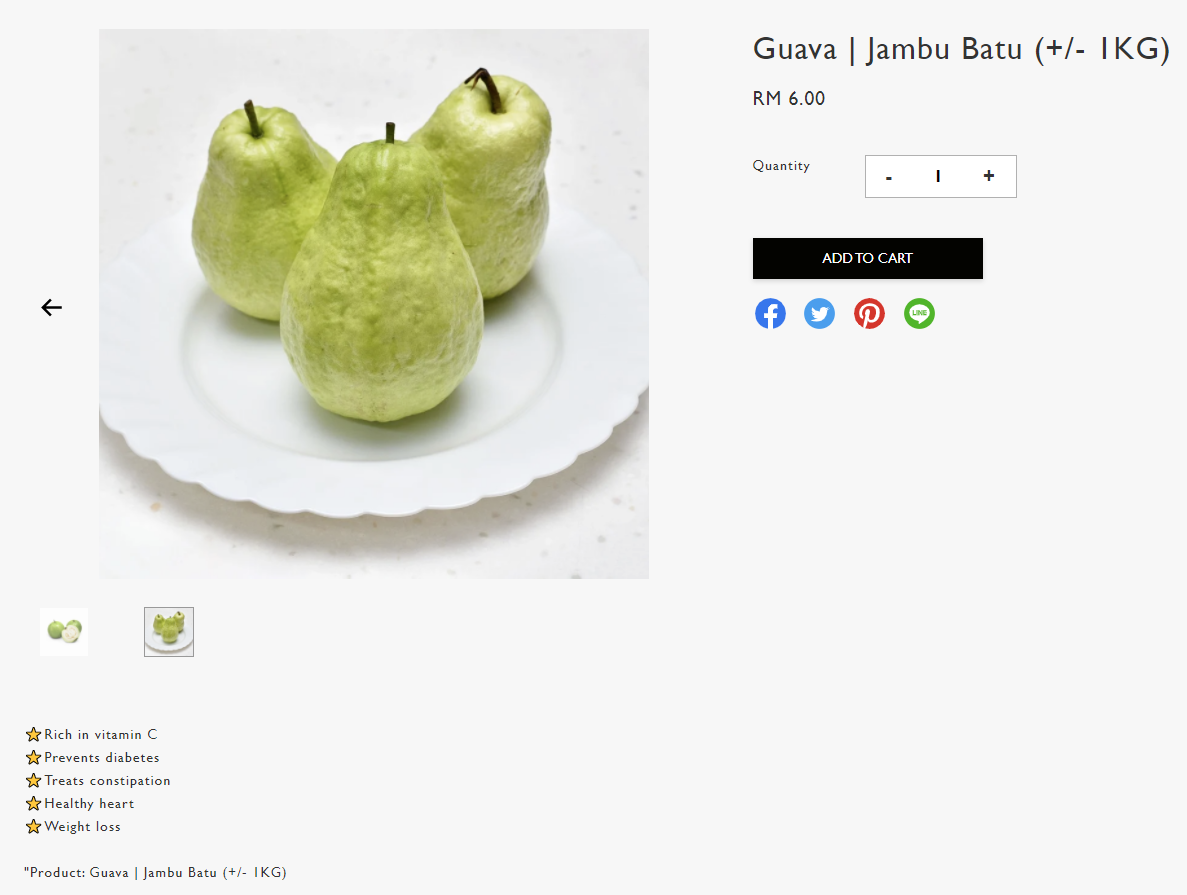 The Orang Asli farmers offer papayas, pineapples, bananas and guavas too - these fruits are also sourced from HF Grocer's own farm as well as other partner farms. 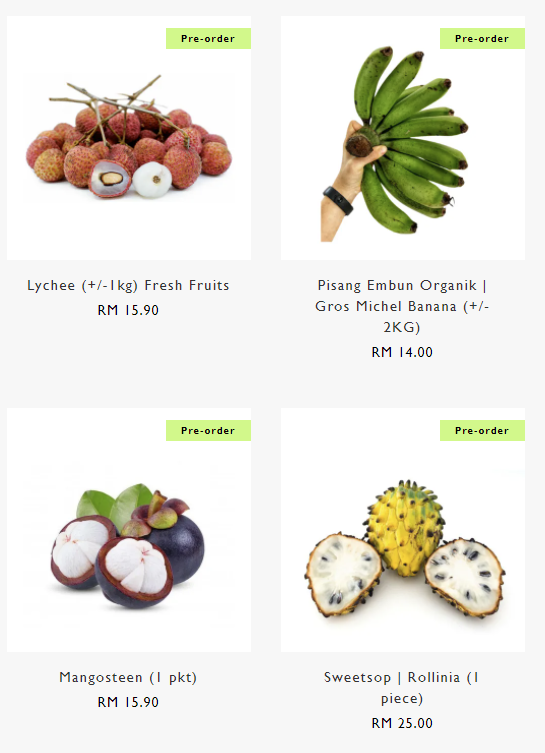 Check out hfgrocer.com to explore plenty of irresistible local crops, from pisang embun to organic roselle calyces, soursop to sweetsop. 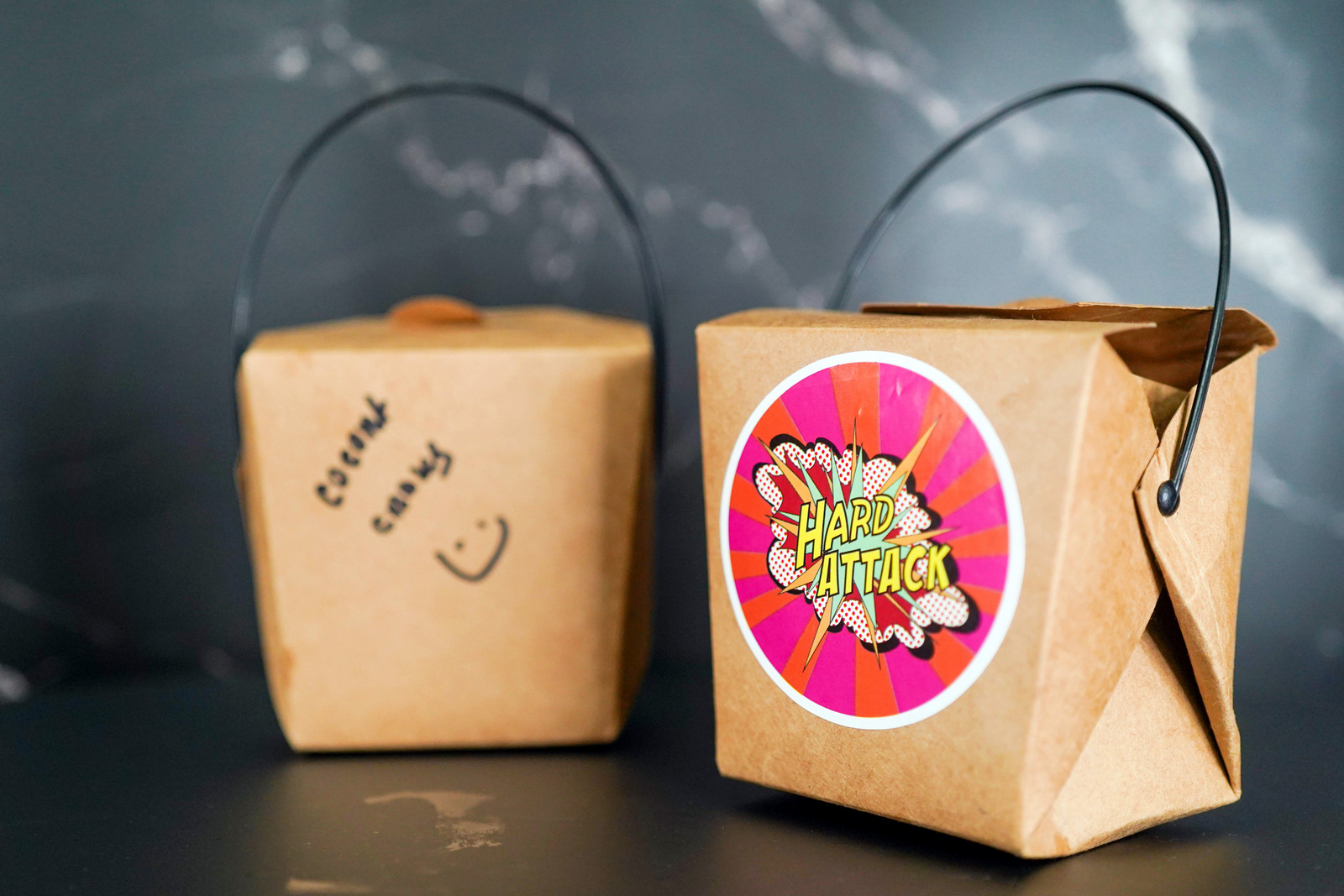 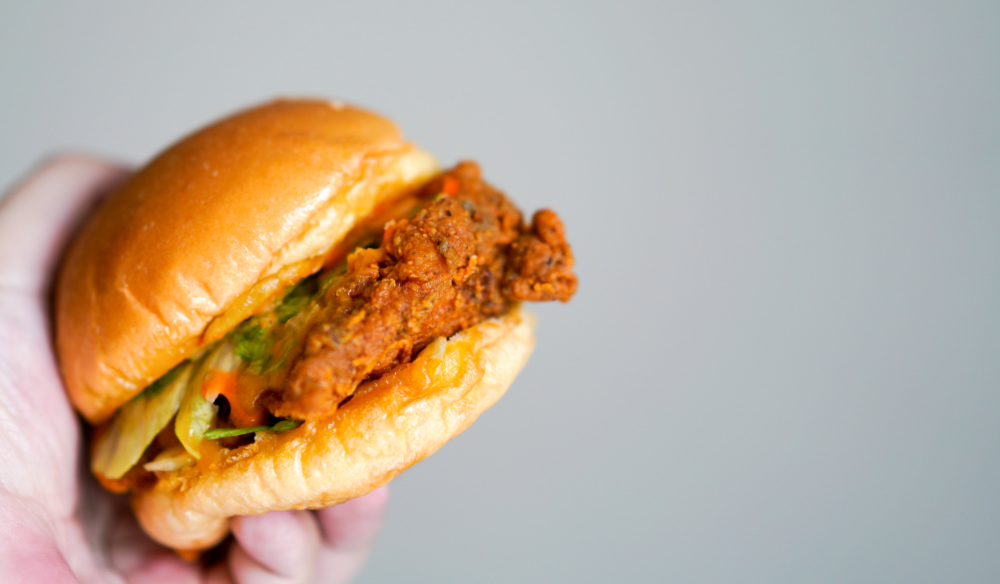 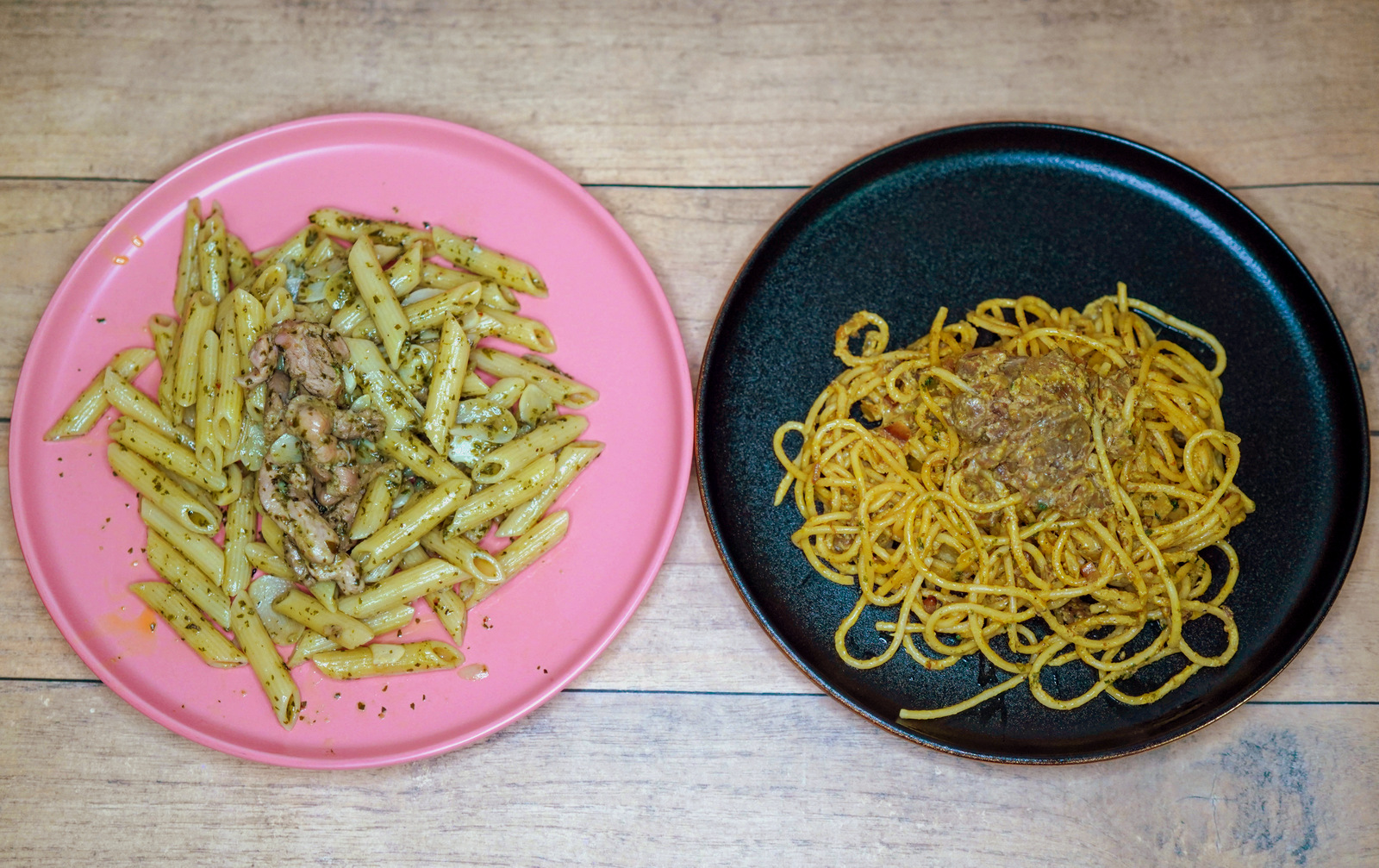 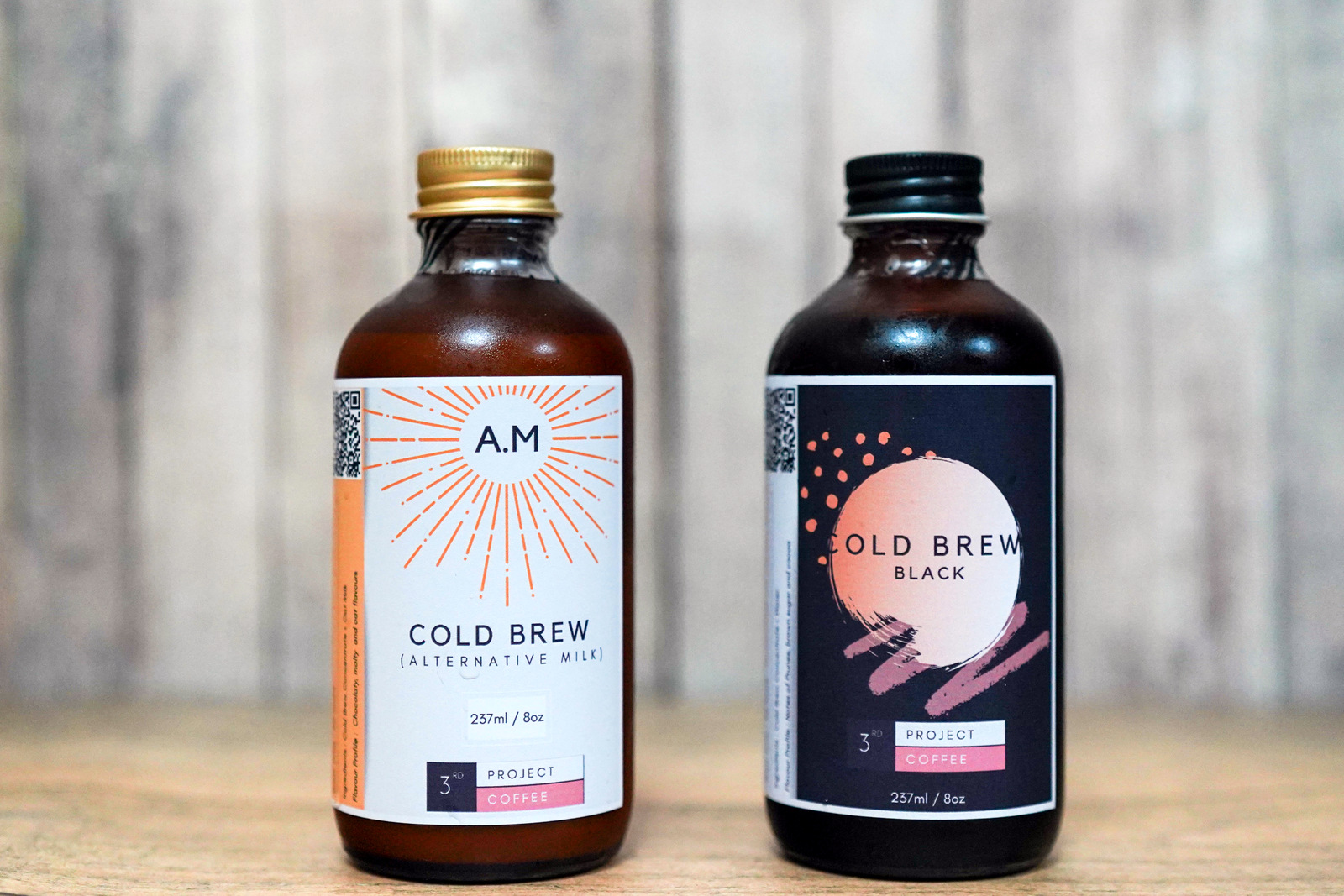