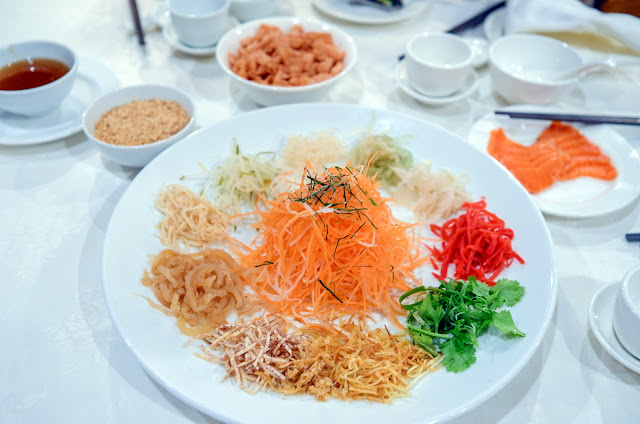 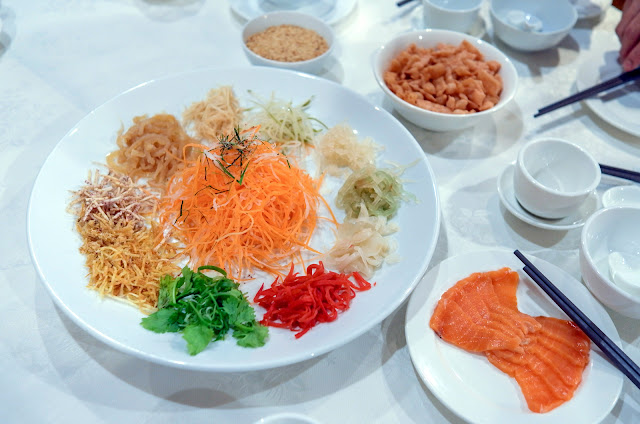 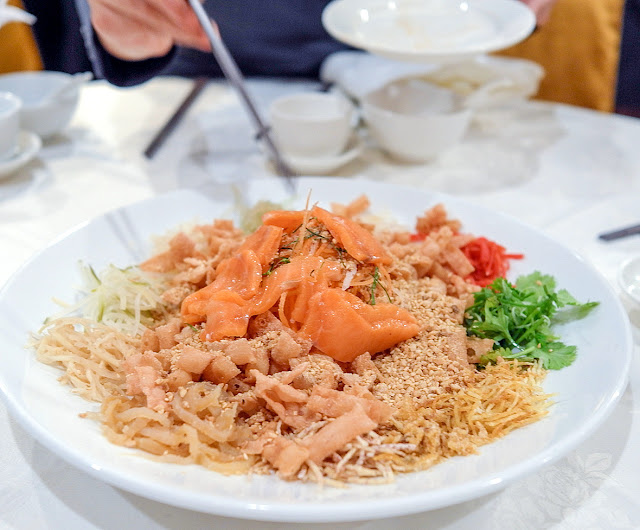 Throughout every Chinese New Year season, thousands of merrymakers throng Xin Cuisine at Concorde Hotel Kuala Lumpur, raising their chopsticks at this stalwart of the city's Chinese dining scene for reliable celebratory meals.

By now, Xin Cuisine is probably nearly fully booked for key dates like Chinese New Year Eve, though it's worth noting that for late bookings, the hotel has opened up a second banquet hall to accommodate revellers.

With the theme of Tossing Up Good Fortune, we sampled a few temptations from their multiple set menus, starting off with yee sang of course, available in variations that span the essentials like Norwegian Salmon, Soft-shell Crab, Jellyfish, Baby Octopus and Snow Pear. This year, customers can even mix and match these components, so your yee sang could include, say, both the salmon and the soft-shell crab. 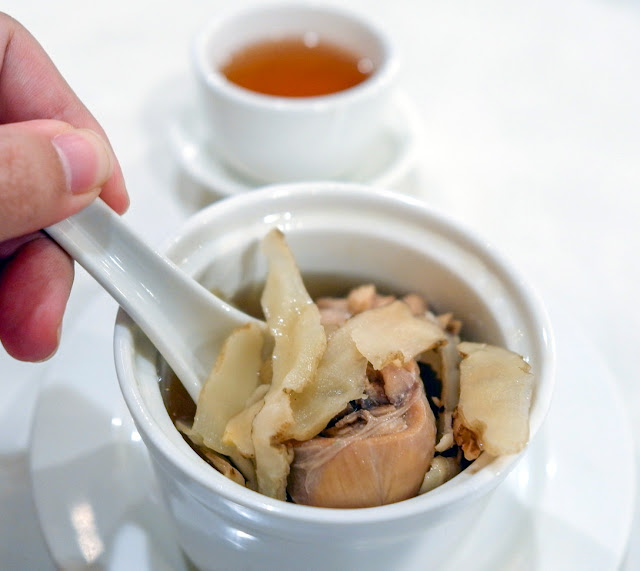 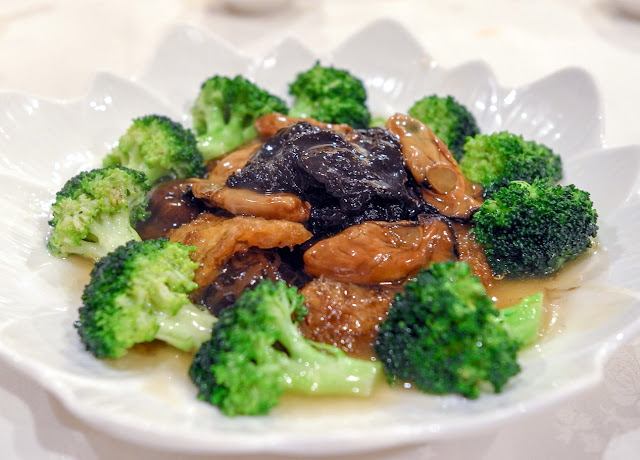 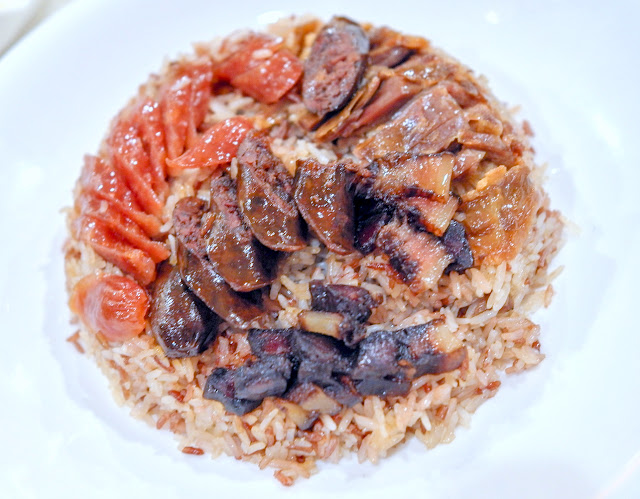 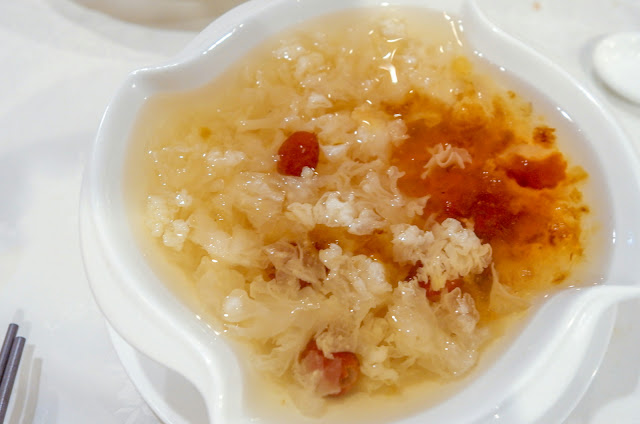 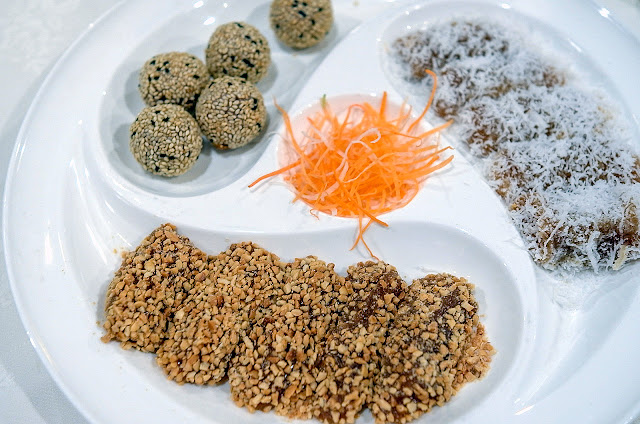 There's certainly something for everyone here, with various set menus that offer different dishes for customers seeking more options and possibilities; the sets are priced at RM1,388, RM1,688 and RM2,188 nett - ideal for groups of families and friends making plans for get-togethers and sau gong sessions.

Helmed by skilled and experienced chefs, the kitchen whips up can't-fail favourites from doubled-boiled chicken soup with dried scallops and herbs to braised dried oysters with fatt choy, mushrooms and fish maw, to stewed Chinese sausages with two varieties of rice instead of merely one.

This is, naturally, only the tip of the iceberg, with everything from crispy suckling pig with glutinous rice to steamed freshwater prawns with shredded ginger, crispy roasted duck with herbs to steamed loong fu garoupa with fresh black fungus and beancurd sheets also on the menus.

Thanks to Xin Cuisine for having us. 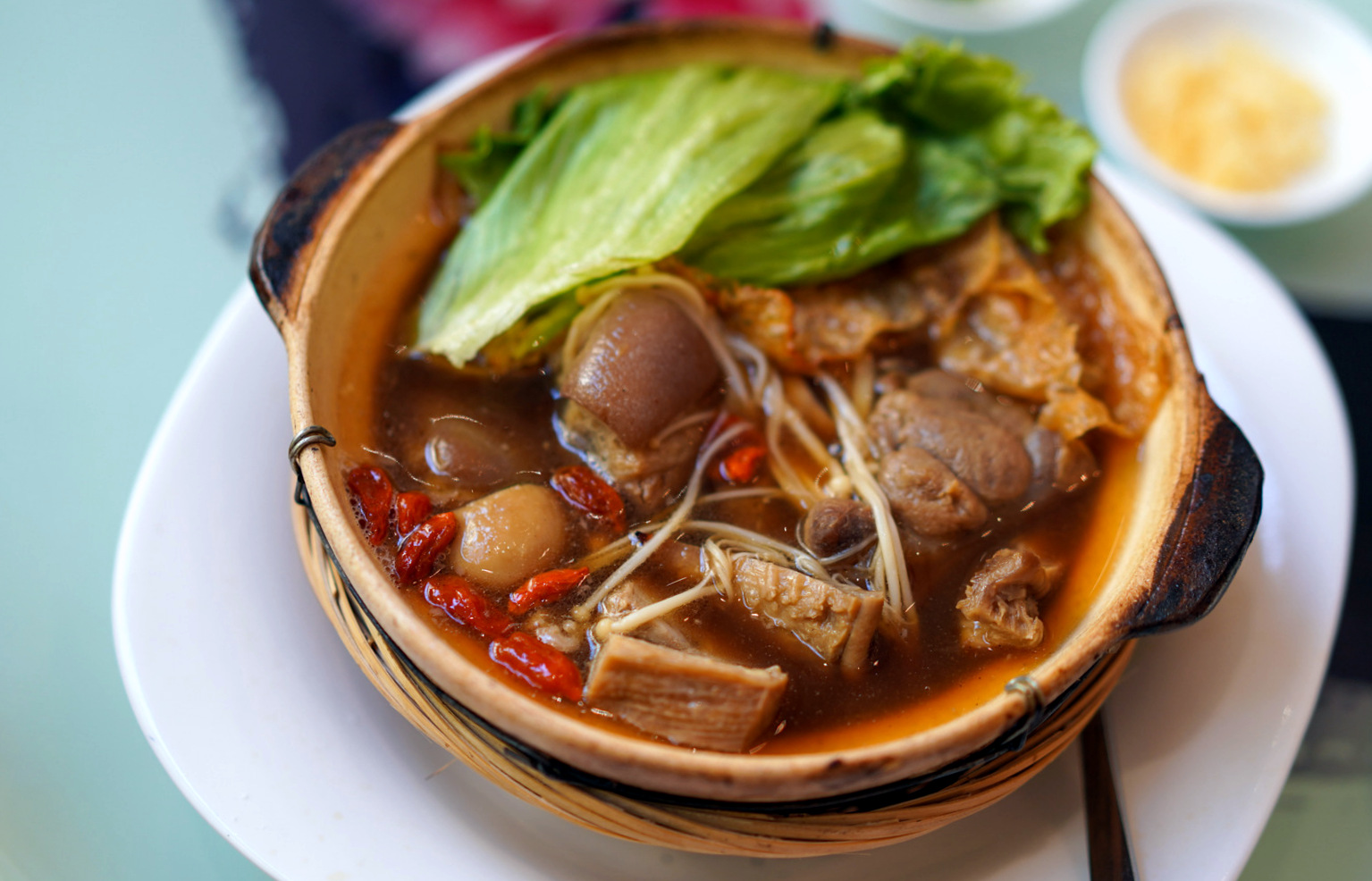 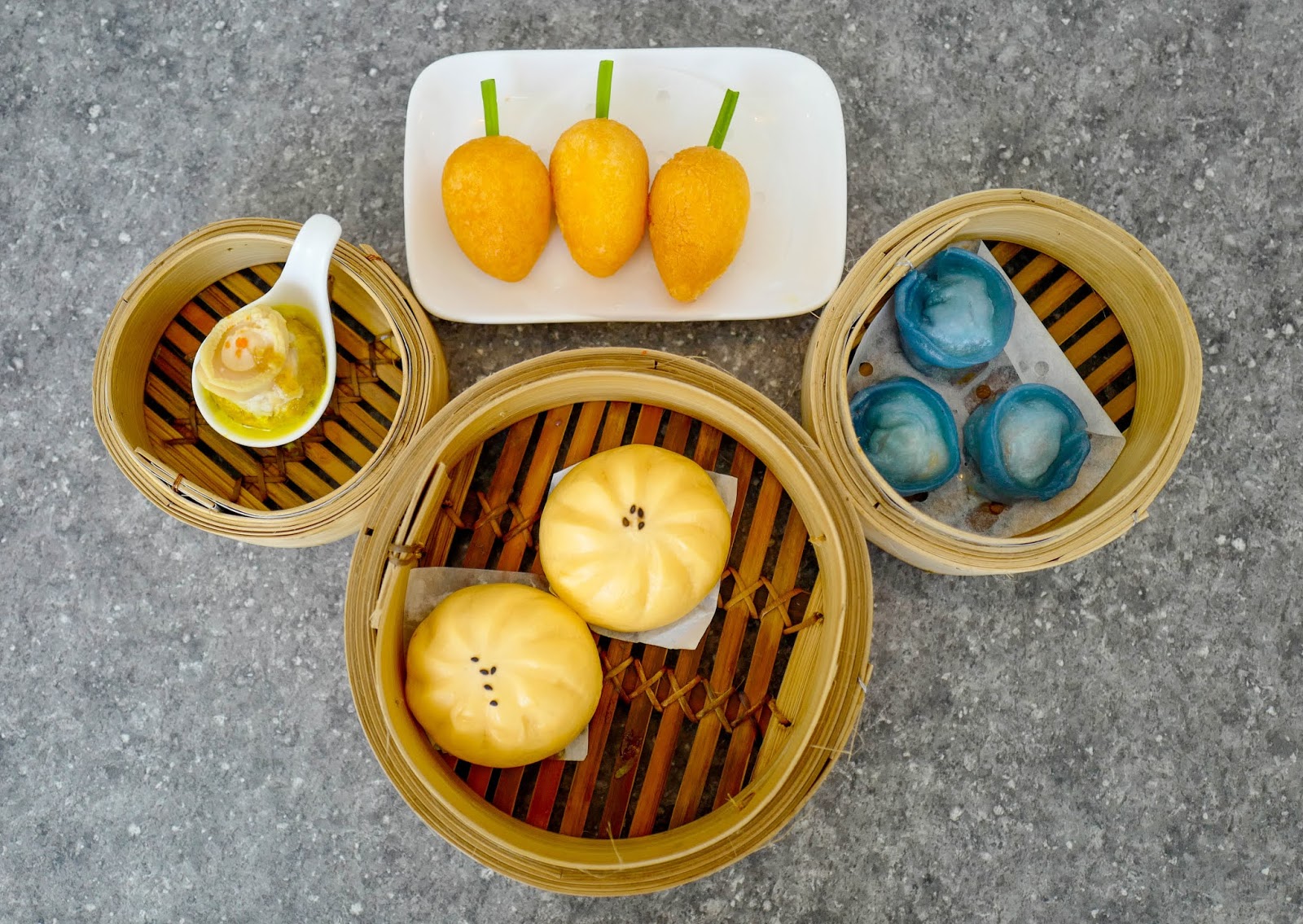