Chef William Loo: The chefs who inspired me 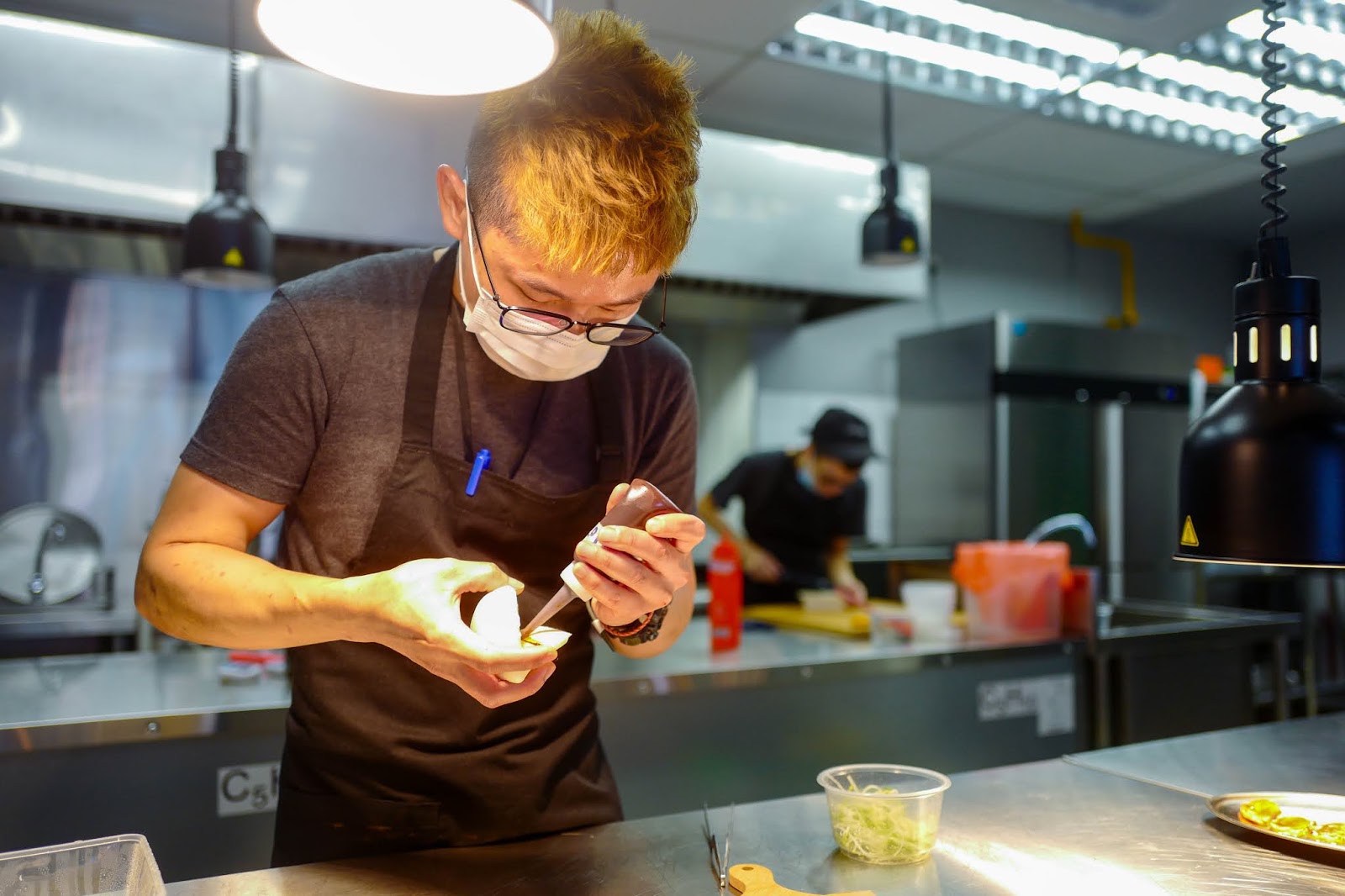 From soul-searching in Manila to returning to KL this year to launch his own restaurant, chef William Loo has been through a long, sometimes lonely journey this past decade. After Loo Loo Casual Dining officially opened last month, William spoke to us about the chefs who've inspired him and how they shaped his personal perspective on cooking.

"I try not to be the centre of attention, but I guess it's impossible to introduce a chef-driven restaurant without talking about the chef.

"In the last 10 years, I've worked at restaurants in Singapore, Bali and Manila. In terms of learning from chefs, there are a few individuals who've made me who I am and granted me the knowledge and ability to cook and care for others.

"One was a French chef, Stephane, who has worked in Daniel in New York and Comme Chez Soi in Brussels. Chef Stephane is a typical French chef. Before I met him, I had been working with very precise recipes and SOPs. When Stephane headed the kitchen, it was tough because he never gave any recipes to any of the cooks - he’d make something once and expect you to make the same thing by remembering how things were cut, when things were added to the pot, and in which order, how they tasted and smelled. It was very difficult to wrap my head around that idea at that time. But by the time he moved on, I learned to use my senses in ways I'd never imagined, among other things." 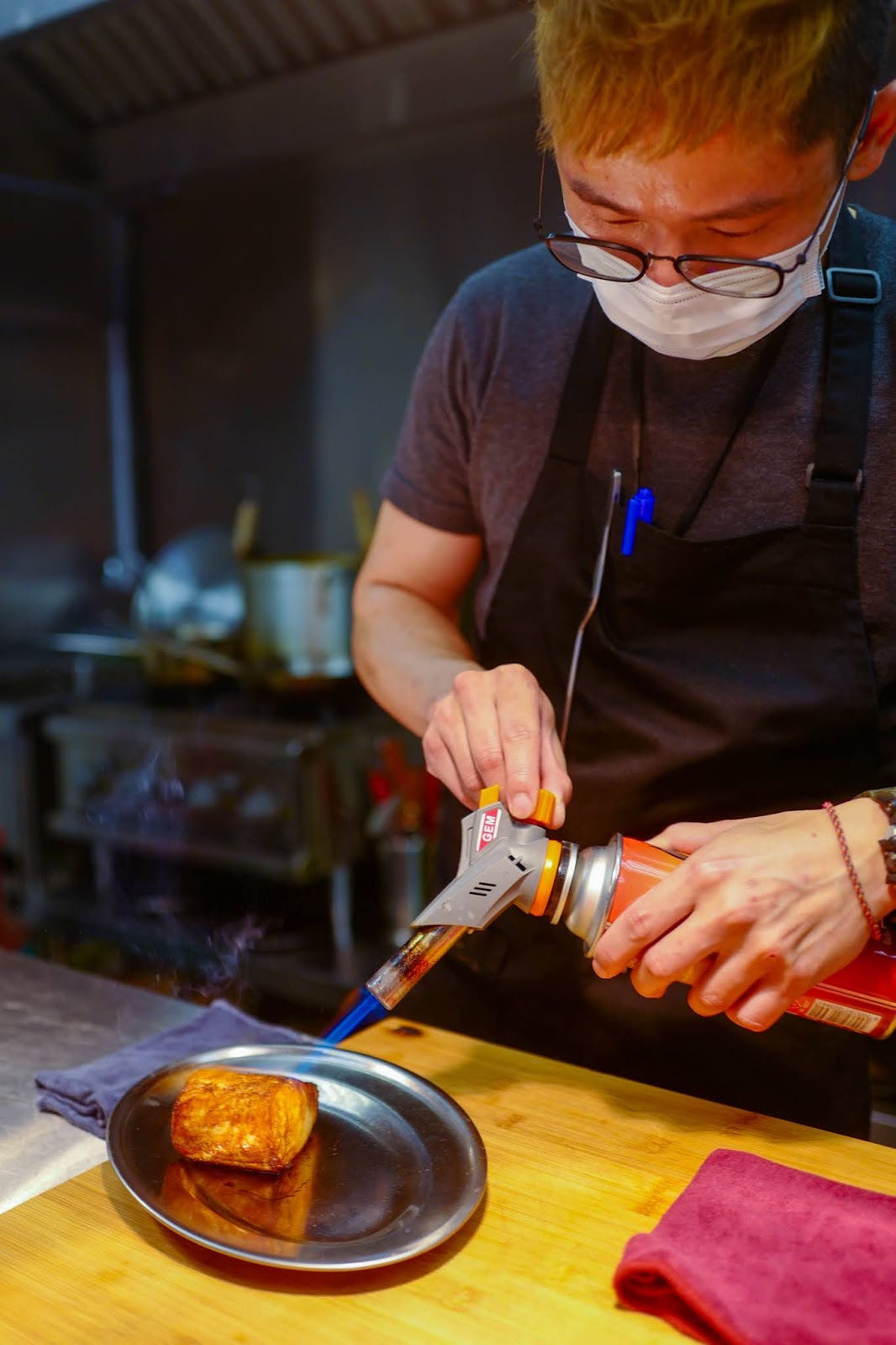 "Another was chef Giuliano, an Italian who has spent a long time in Asia. He is one of the most down-to-earth chefs I’ve ever met. He was different - he never yelled a single time, he was always smiling. When your prep tastes or looks or smells different than his, he’d point out what went wrong, and say things like, 'this could work too, we just have to make this and change that.'

"I was lucky to have had the opportunity to learn to make pasta from an Italian chef without being in Italy; to understand whether the dough is perfect or what it needs by touching and feeling; to understand that pasta sauce should not be dry or soupy and is never a thing on its own but complements fresh or dried pasta. When they hit the plate, the pasta and sauce should become one.

"Still, the true lesson I learned from working for chef Giuliano is how to be a decent human being. The amount of respect, patience and care he has for everyone and everything around him changed me - from being an all-macho, relentless stereotypical ‘professional cook,' back to being an actual human being again." 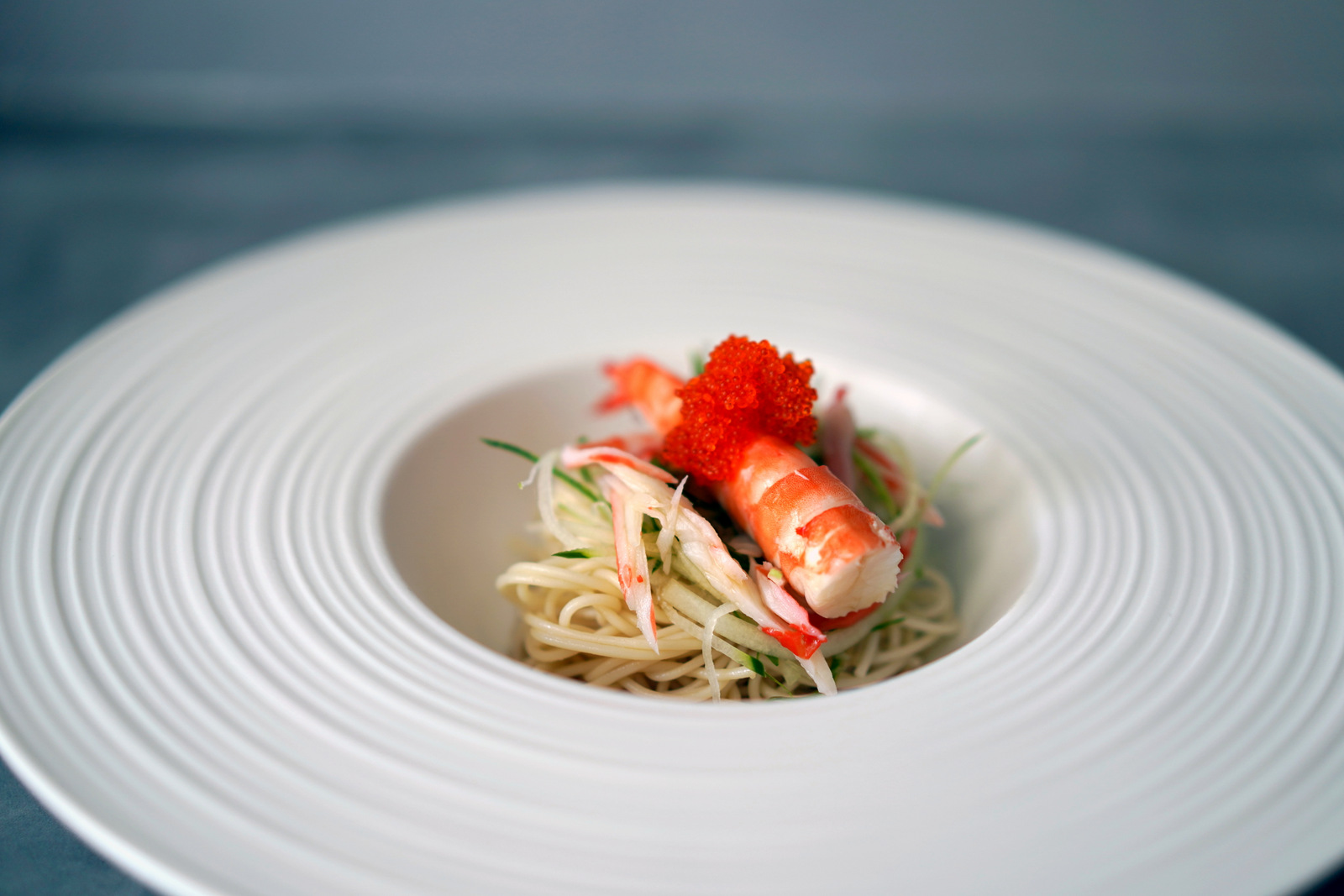 "At the start of my career, I spent five years with chef Kevin, a Canadian who has also worked at Daniel, as well as El Bulli, Arzak and La Broche in Spain. Chef Kevin turns everything into systems, black-and-white standard operating procedures. Recipes are with grammage measuring up to two decimals. One of the very first mise-en-place I did when I started working in the kitchen was cutting squash with rulers - if he found out one of those squashes wasn't a perfect square or had a chipped corner, it’d go straight to the bin and I’d have to start all over.

"He teaches the cooks in various ways - if you make the same mistake twice or if it’s simply your unlucky day, you’d get a little physical abuse. Verbal treatment is the norm, but on rare occasions, maybe when he sees real confusion in your eyes, or maybe you did something great and he wants to make you remember, he’d quote his idols. One that strikes me pretty hard is Marco Pierre White’s ‘perfection is a lot of little things done right.' I also remember him saying, ‘every time you do the same job like filleting the same fish or cooking the same dish, you get 1% better.’ After years of such strict disciplined conditioning, you begin to know exactly how long 15 seconds feels, how salty a 10% brine tastes - essentially all those things become part of your muscle memory.

"The reason I got into cooking was, I wasn’t particularly good at anything - sitting in a classroom was so boring and I never cared for homework or to study for tests. Even after getting that first job with Kevin and taking an overnight bus to Singapore alone, ‘the moment’ for me was the first time he shook my hand as he was leaving for the night after dinner service - it’s sort of a token of ‘up to par performance,' but more accurately, it felt like God’s grace. Not everybody gets that, not everyday. it was then I got really hooked and tried hard everyday to work faster, better, more precisely, to be a well-oiled computerised machine, with no thinking, only reactions, like a well-trained boxer dodging all kinds of punches the opponent throws his way with my sixth sense. That kind of extreme pressure in a confining steel cage becomes the primary source of serotonin for us cooks - it’s addictive.

"I started reading a lot - at first, looking for answers from Google searches, because I couldn’t understand why my seared Hokkaido scallops wouldn’t be well-browned and crusty at times or the middle went beyond medium-rare when they did. That led to the term ‘Maillard reaction,' which led me to ‘modernist cuisine' and a six-volume contemporary cookbook consisting of over 2,400 pages of scientific explanations on all the hows and whys you can possibly imagine in a kitchen. I couldn’t afford it then after finding out it costs more than a full month’s salary, so i looked the other way on the internet, got a ‘copy’ on the phone and plowed through volume after volume.

"At Loo Loo Casual Dining, we wish to do honest work, make real food and price them accordingly. If the menu says oven-dried tomato sauce, we literally dry the tomatoes in the oven to make the sauce. We know this is a minuscule effort to try to change the reality of the F&amp;B industry, but we try." 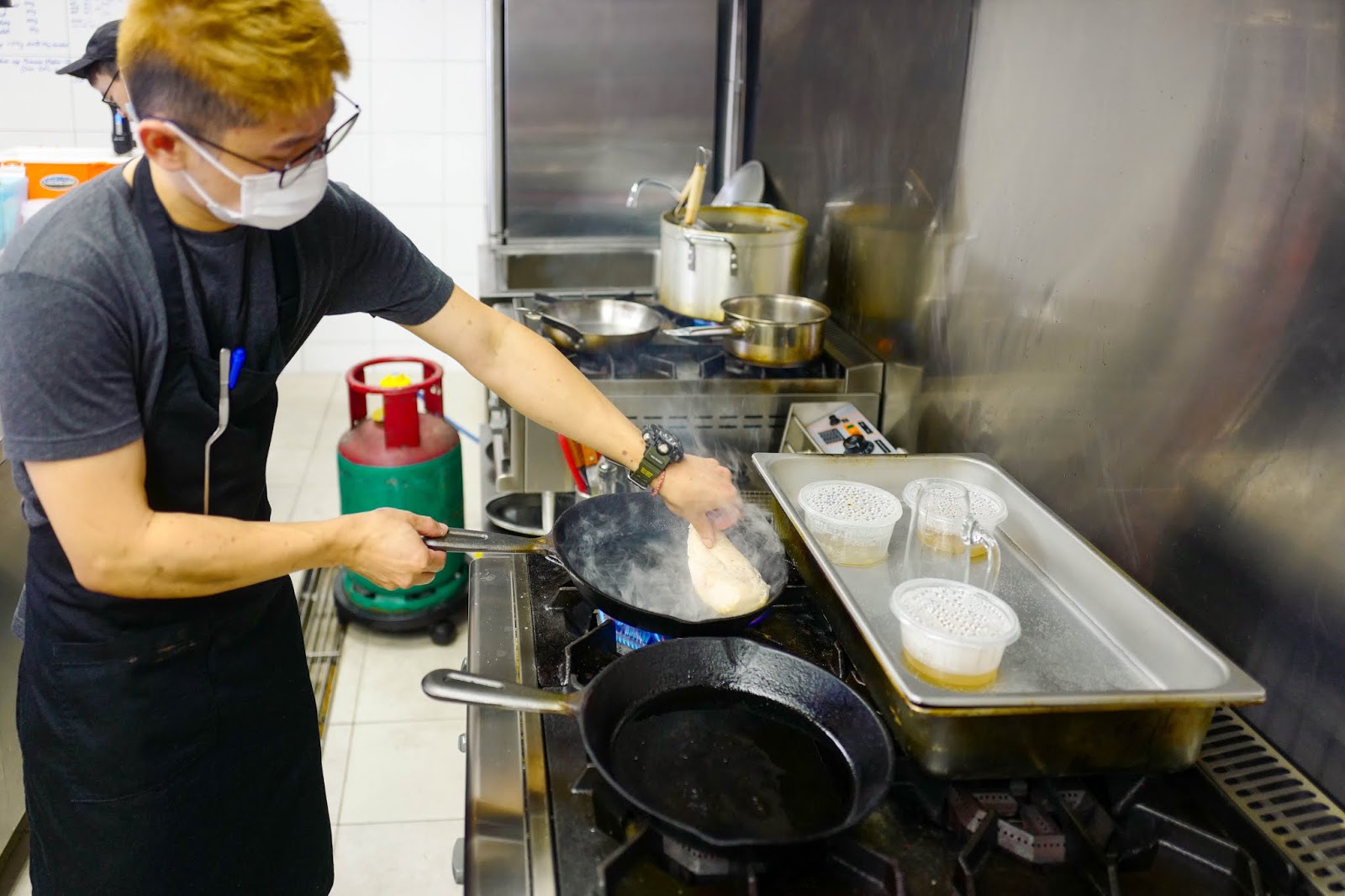