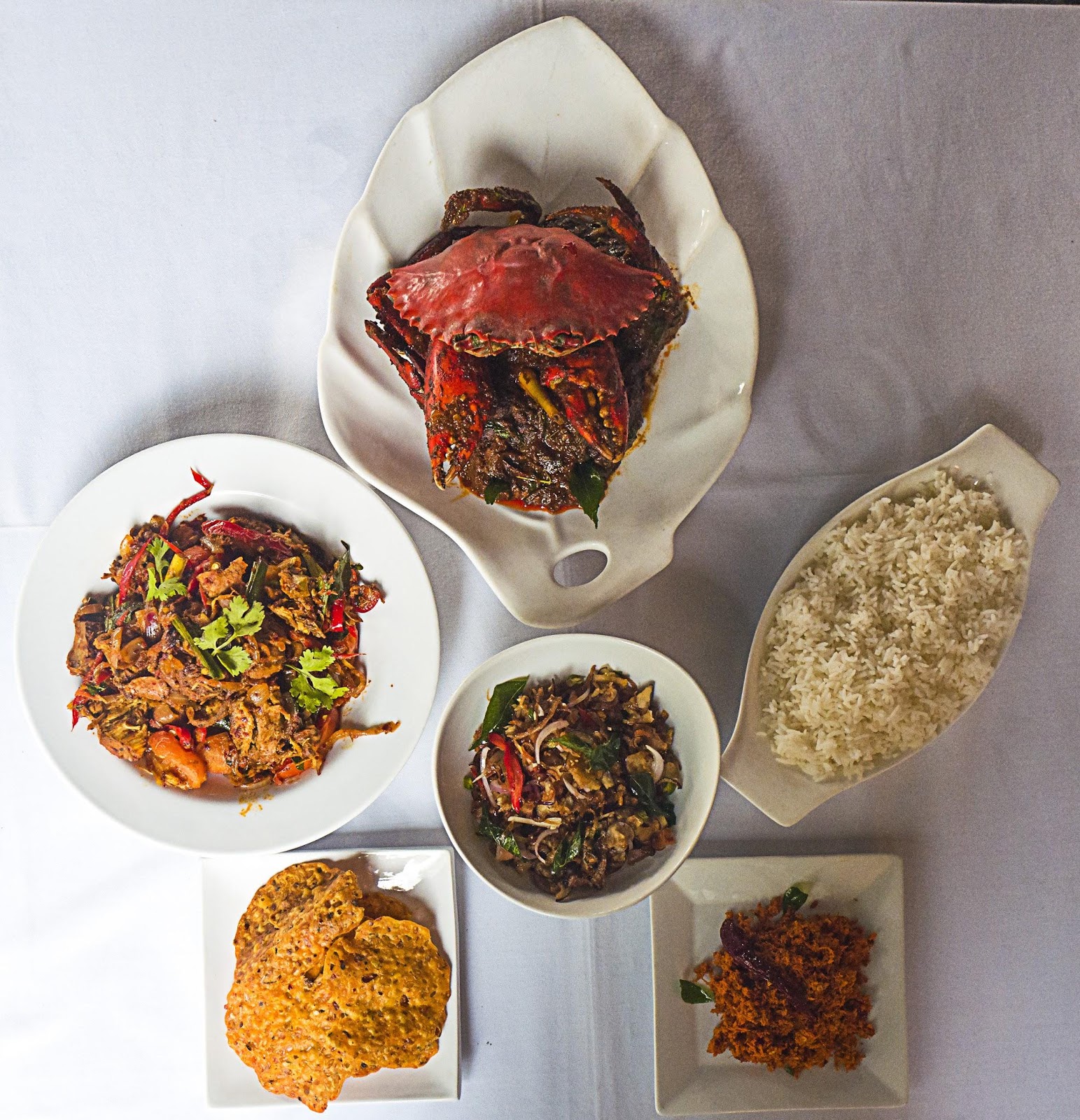 Thriving for more than a decade, Aliyaa has become Kuala Lumpur's premier Sri Lankan restaurant, introducing a generation of Malaysians to kothu and kiribath, string hoppers and sambol, Colombo-style crabs and Dutch-Burgher-influenced lamprais.

Its inspirations begin with Dr. Parvathy Kanthasamy, the mother of Aliyaa's founder, Abbi Kanthasamy. Now, the story of the Kanthasamy family's culinary life is set to unfold in Aliyaa's Jaffna Food Festival: Culinary Journey to Yalpanam, a series of buffet lunches and dinners scheduled for 17-19 February 2020. The festival will run for lunch at 12pm-230pm (one session) and dinner at 6pm-8pm and 830pm-1030pm (two sessions), costing RM148++ per person. 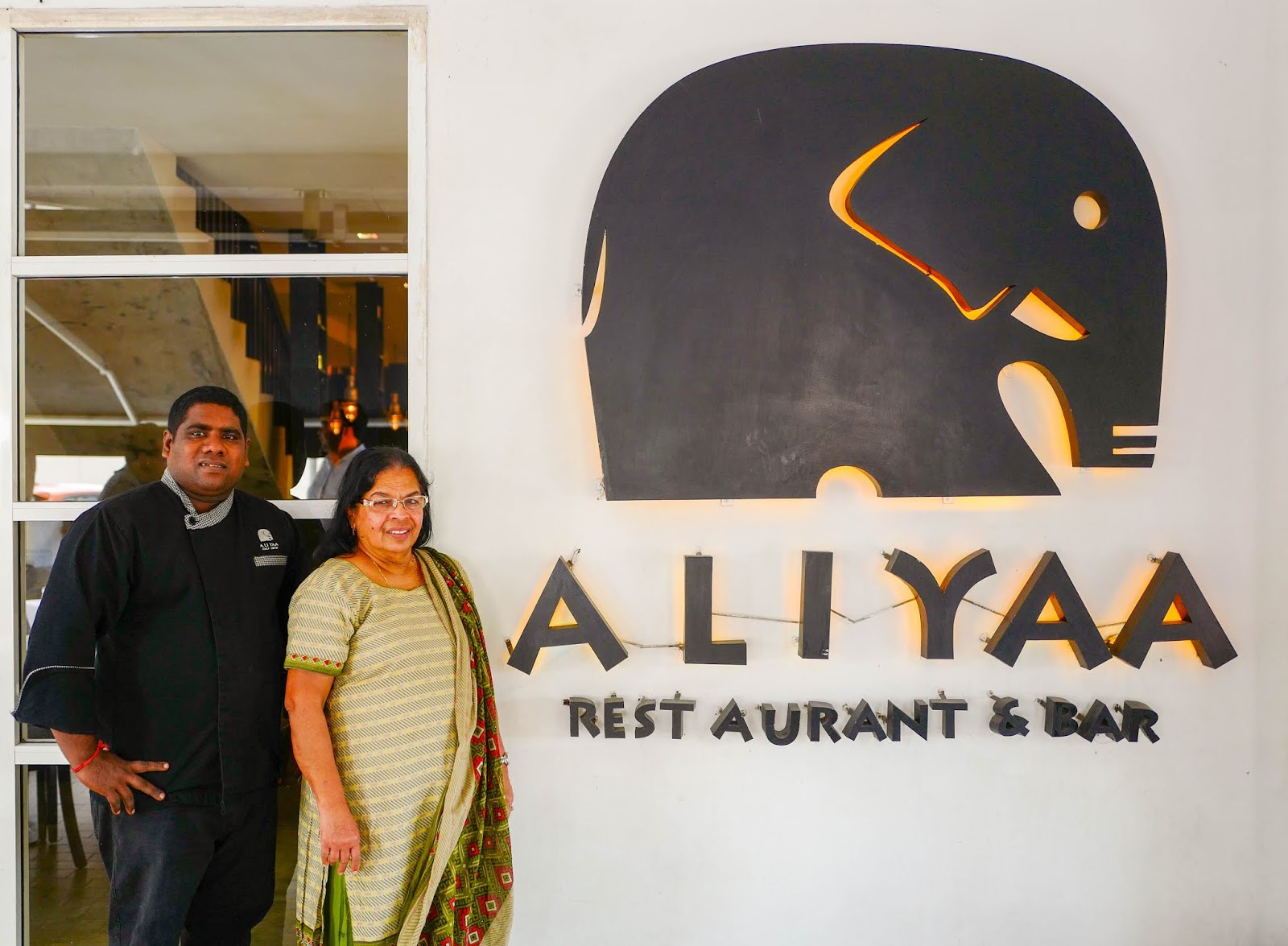 Aliyaa chef Shiva with Dr. Parvathy on a recent visit to KL

Dr. Parvathy's own journey began in Jaffna, where she began cooking with her mother around the age of 10, first squeezing out simple string hoppers before honing her skills with puttu and more, pounding rice flour and curry powders in their family kitchen.

Thankfully, in Dr. Parvathy's youth, ingredients for their cooking were everywhere in her village. Cows and buffaloes were as abundant as people, so dairy products like curd were a staple. In nearby paddy fields and forests, fruits and vegetables flourished. Seas, streams and lagoons were a stroll away, yielding the fresh, fleshy crabs for which Sri Lanka is now renowned.

Dr. Parvathy later moved to Sri Lanka's capital of Colombo and embarked on her university education in linguistics. Starting a family with two children meant that cooking became even more crucial in her life - Dr. Parvathy harnessed her instinctive understanding of food and learned to adapt whenever necessary, as the family moved from Colombo to Melbourne and California. 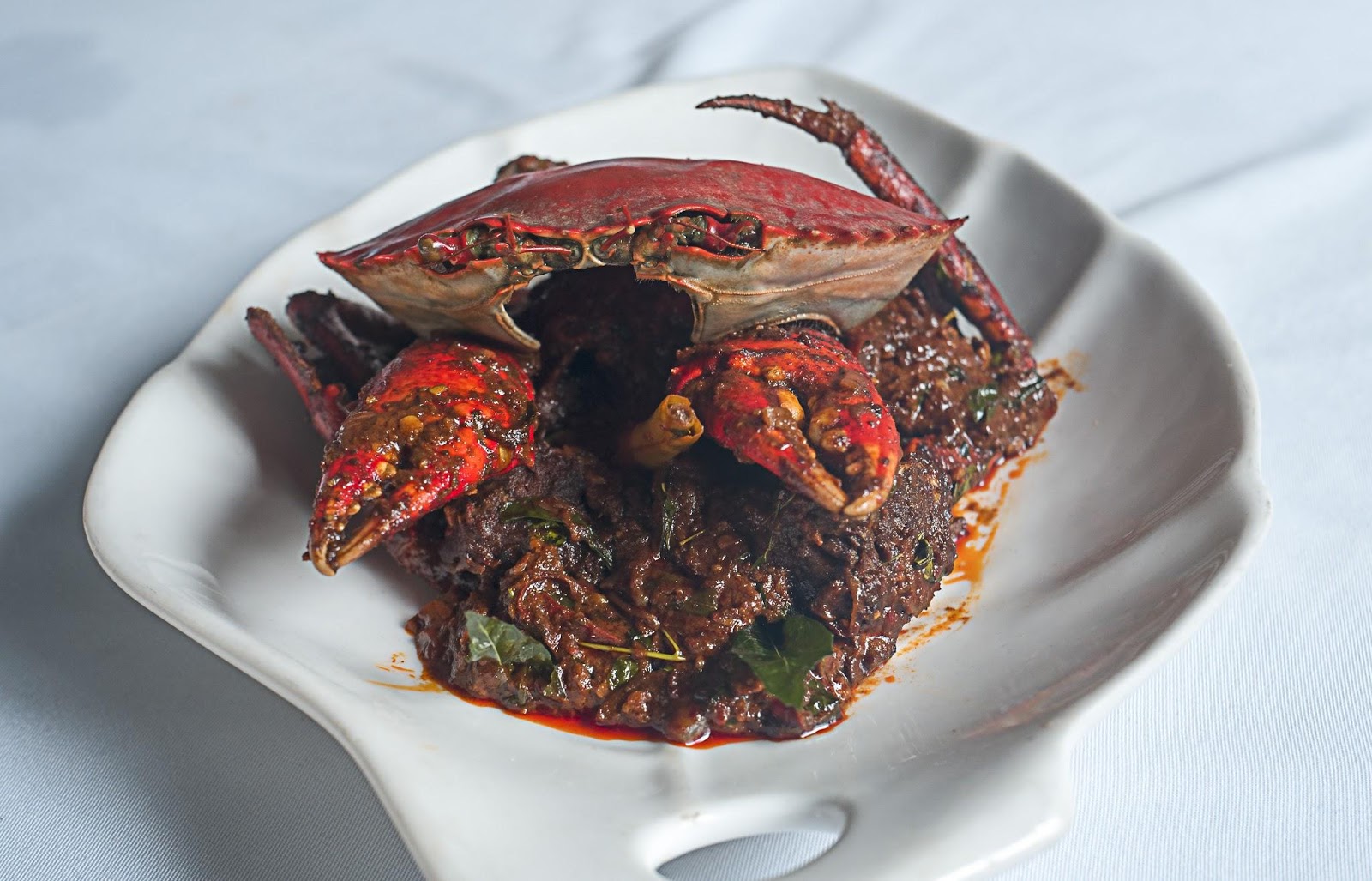 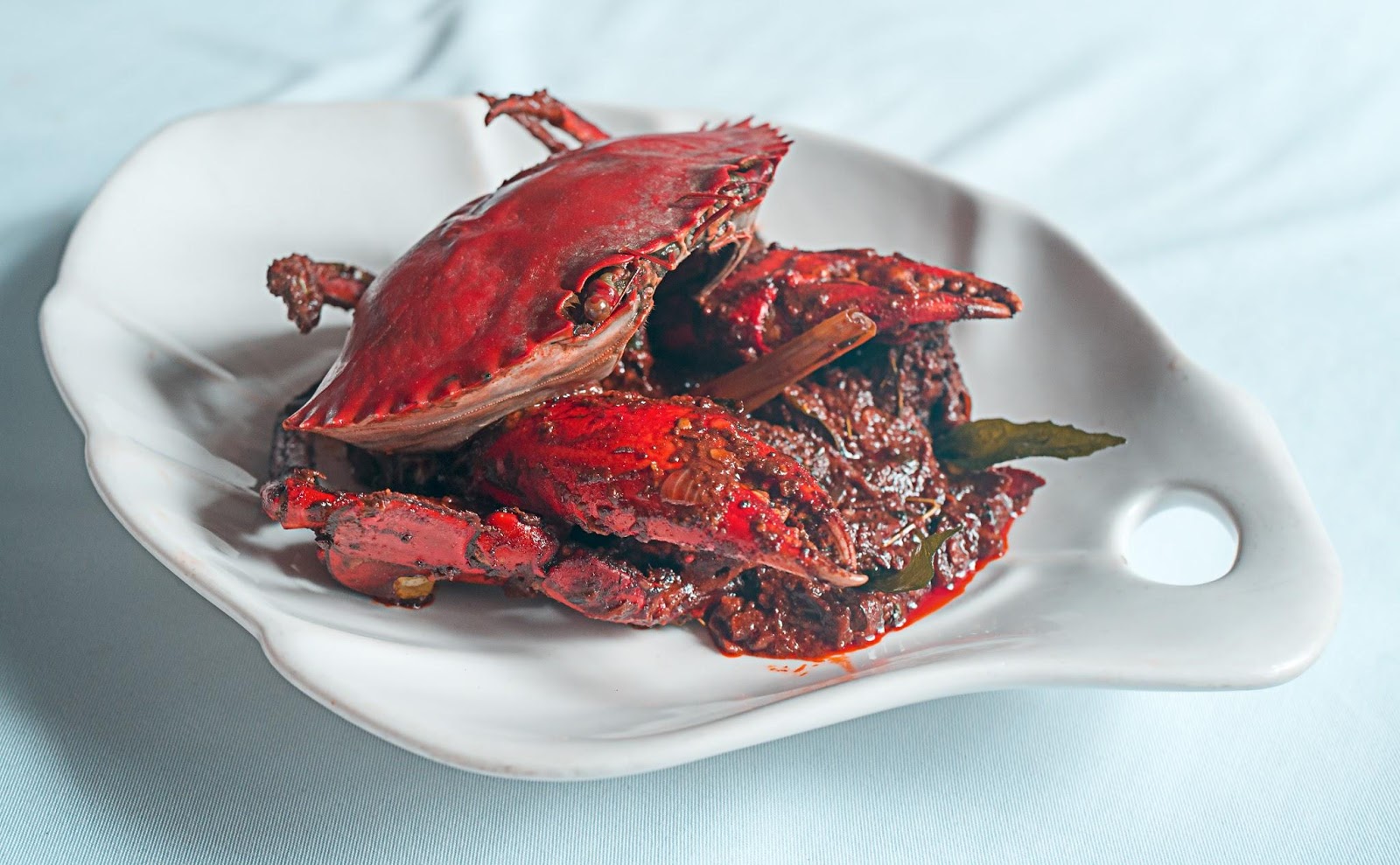 Aliyaa (Sinhalese for 'elephant') was first born in a ravishing two-storey bungalow in Damansara Heights in 2007 (it has since shifted to its current shop-lot nearby in Bukit Damansara). Dr. Parvathy helped train the restaurant's Sri Lankan-dominated chefs and innovated whenever they faced ingredient issues such as sourcing red rice flour for string hoppers and puttus.

Fast-forward 13 years later, and Aliyaa remains one of KL's most respected restaurants of any cuisine, cherished for its soulful comfort fare. "People come over and over again for the food - which means they really love the taste, which they won't find anywhere else," Dr. Parvathy says. 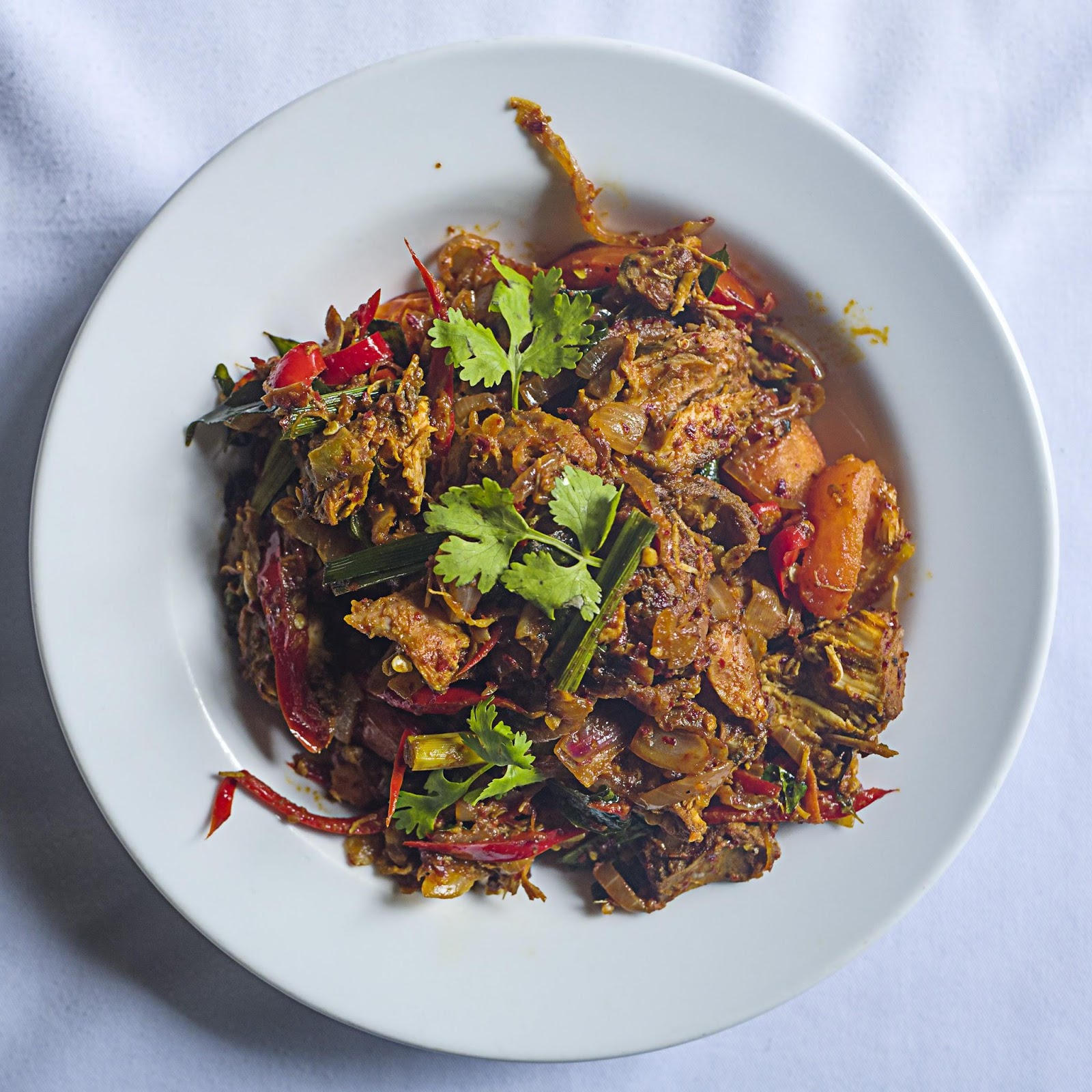 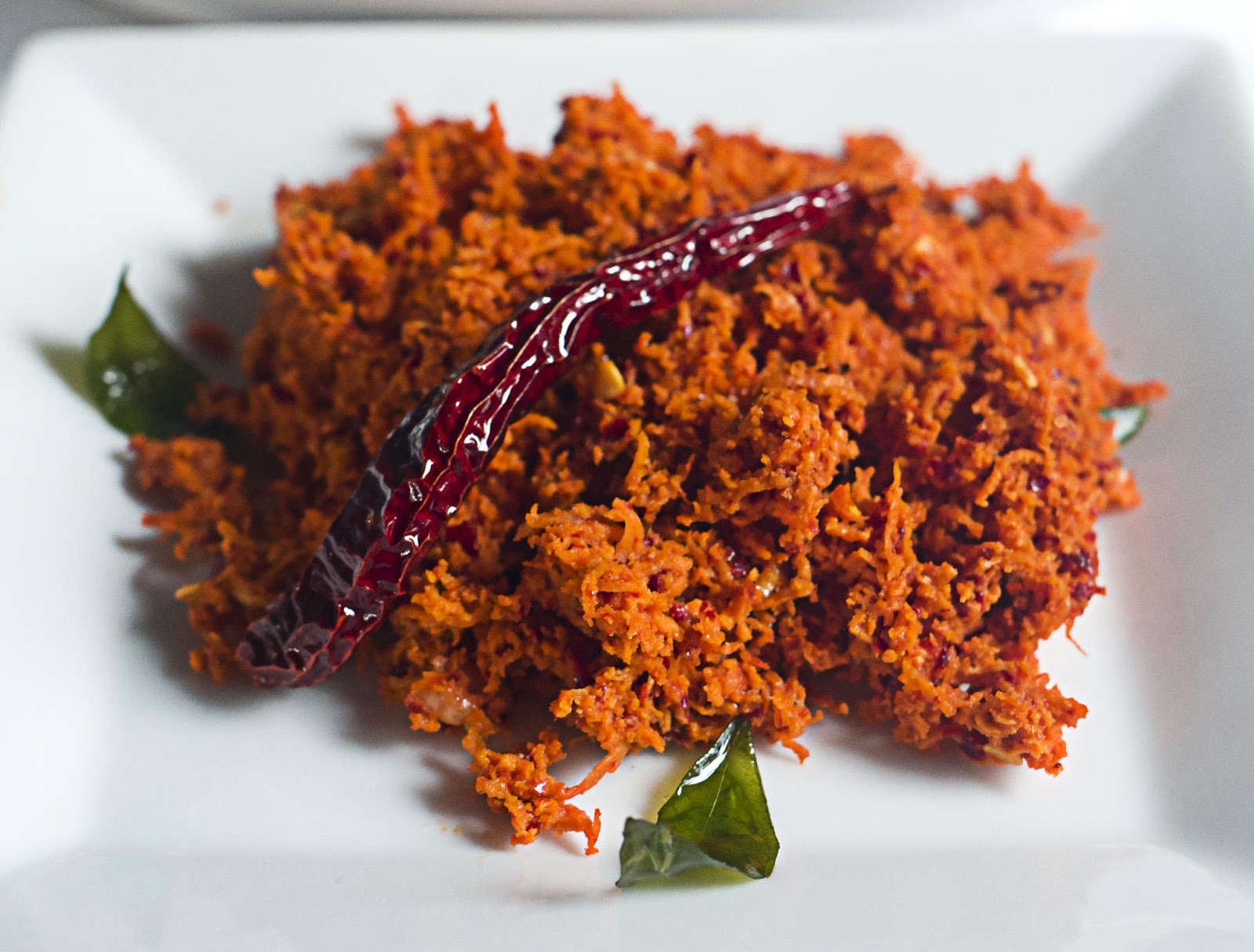 If you spot Dr. Parvathy at this month's Jaffna Food Festival, forgive her if she seems frazzled. When Aliyaa last held such an event in 2017, she typically survived on three hours of sleep, working day and night in the kitchen to perfect the cooking.

"I love to see people eating and enjoying the food," Dr. Parvathy stresses. Now living in Canada, she still cooks in the morning, bringing food to senior citizens in nursing homes while also working with mentally ill and vulnerable people. She also continues to guide Aliyaa's culinary crew, dedicated in sending recipes and engaging in long-distance phone conversations about how to execute them.

Dr. Parvathy's passion for cooking has remained the foundation for Aliyaa's triumphs. Her Amma Crab - cooked with roasted coconut milk that's simmered with garam masala over a low fire - has become a fixture on Aliyaa's a la carte menu. Aliyaa expects that several other exclusive recipes from its upcoming Jaffna Food Festival will also be embraced into its permanent menu later this year, so this is your opportunity for an advance preview.

"Jaffna food is is very different from, say, South Indian and North Indian food. We use a lot of protein, we use coconuts as our main ingredient. Our curries are outstanding. Everything is very flavourful - you can taste the fresh mangoes, for example," Dr. Parvathy says.

"You will love the food, and you will feel like you are in the heavens." 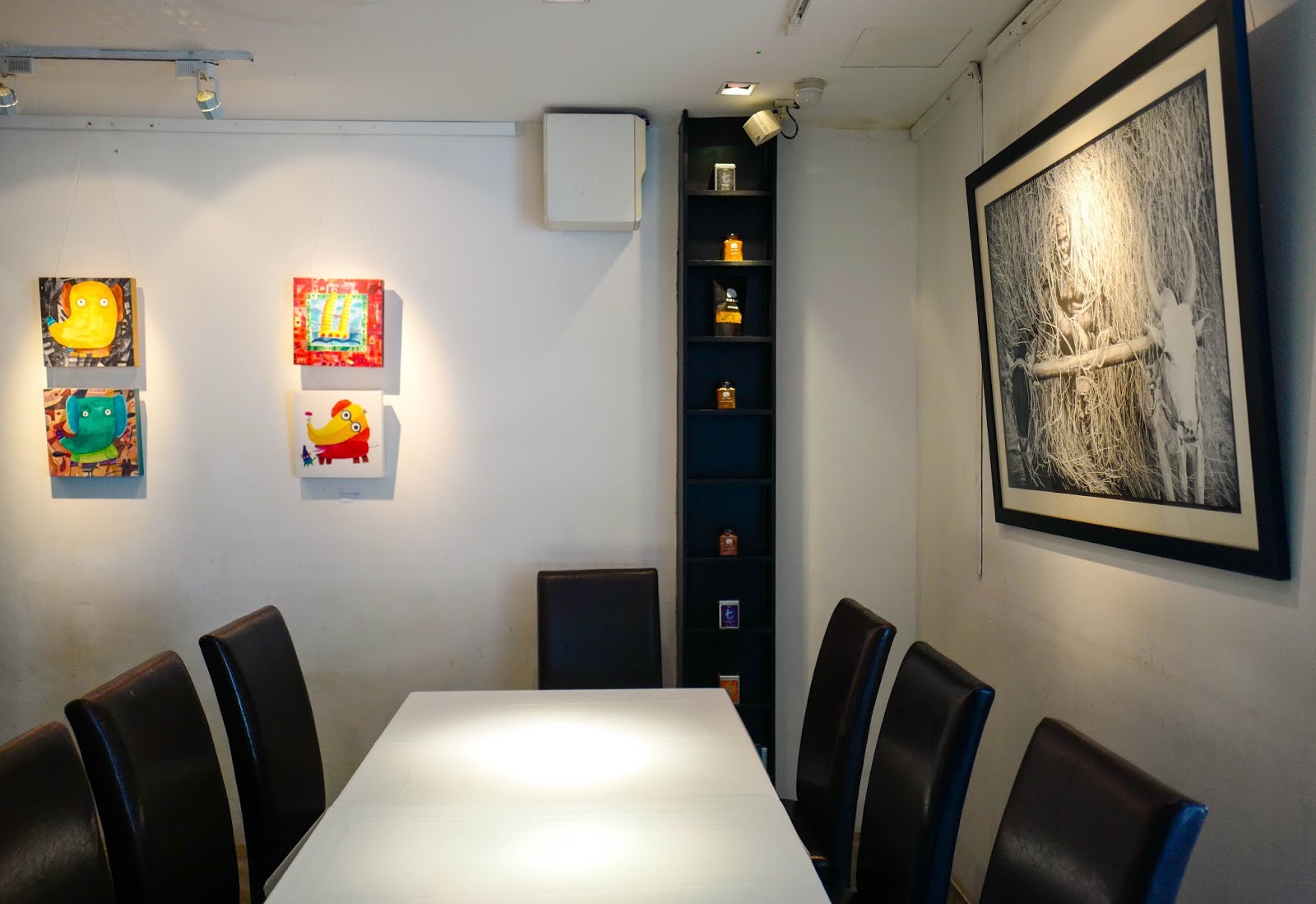 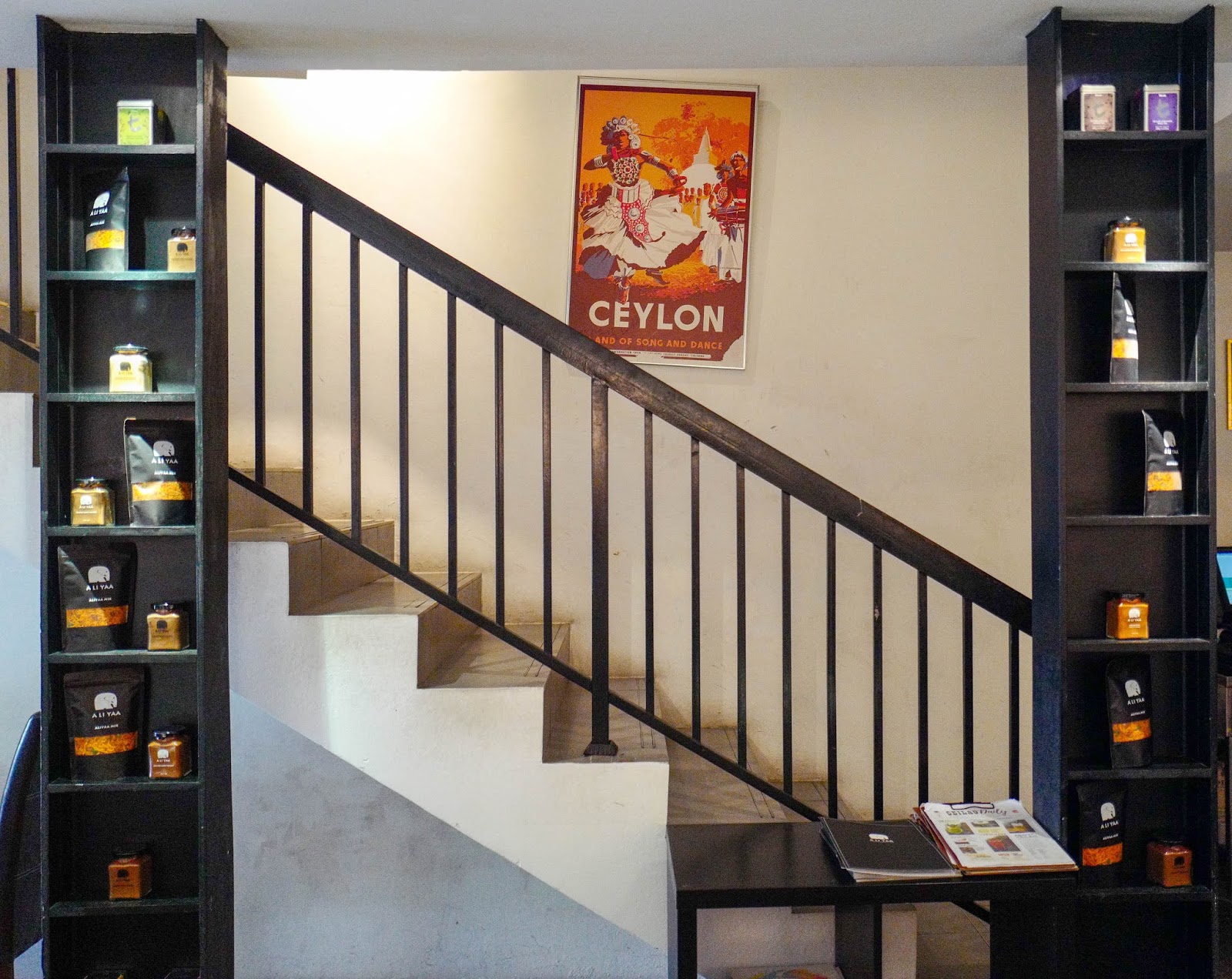 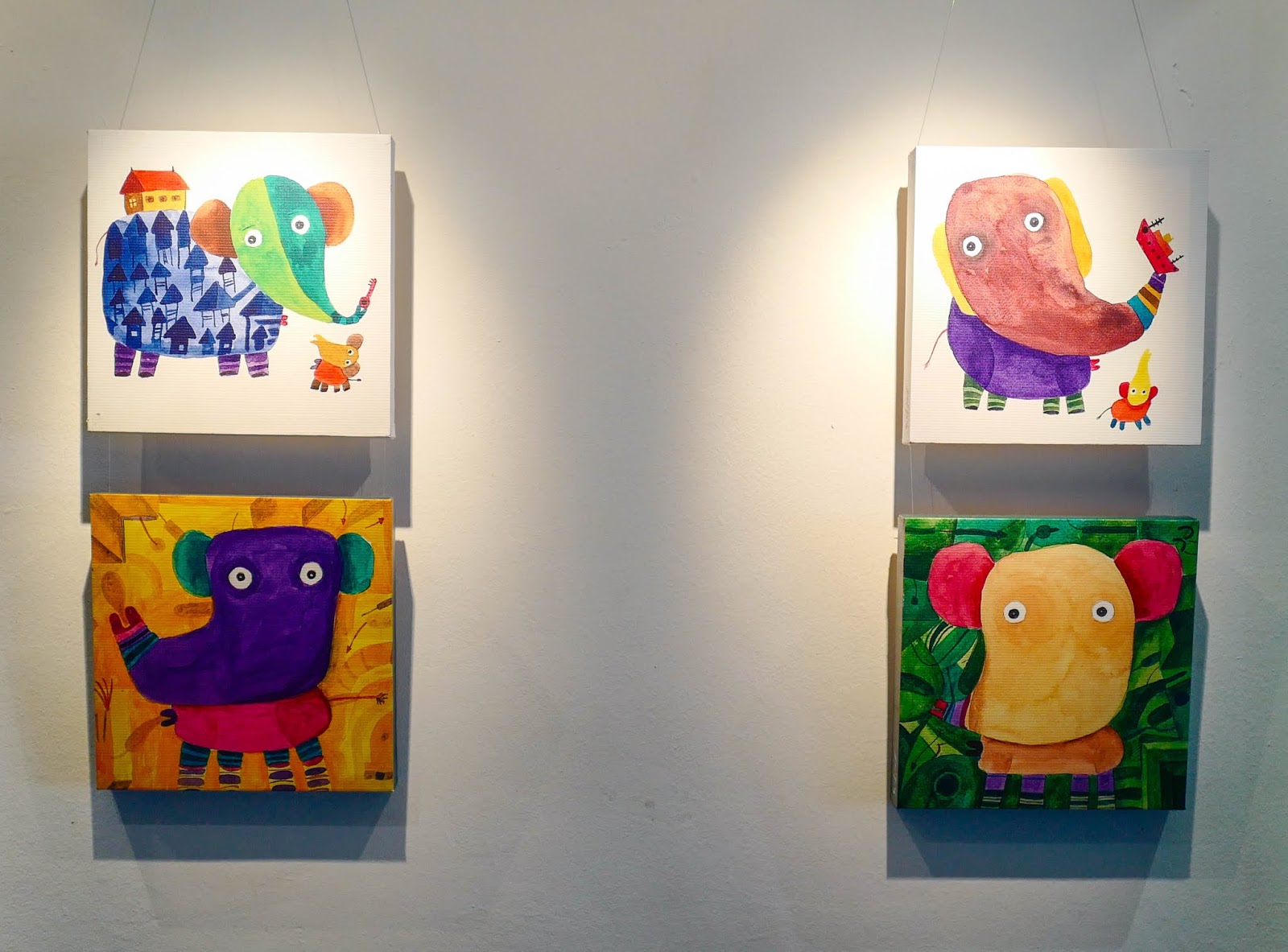 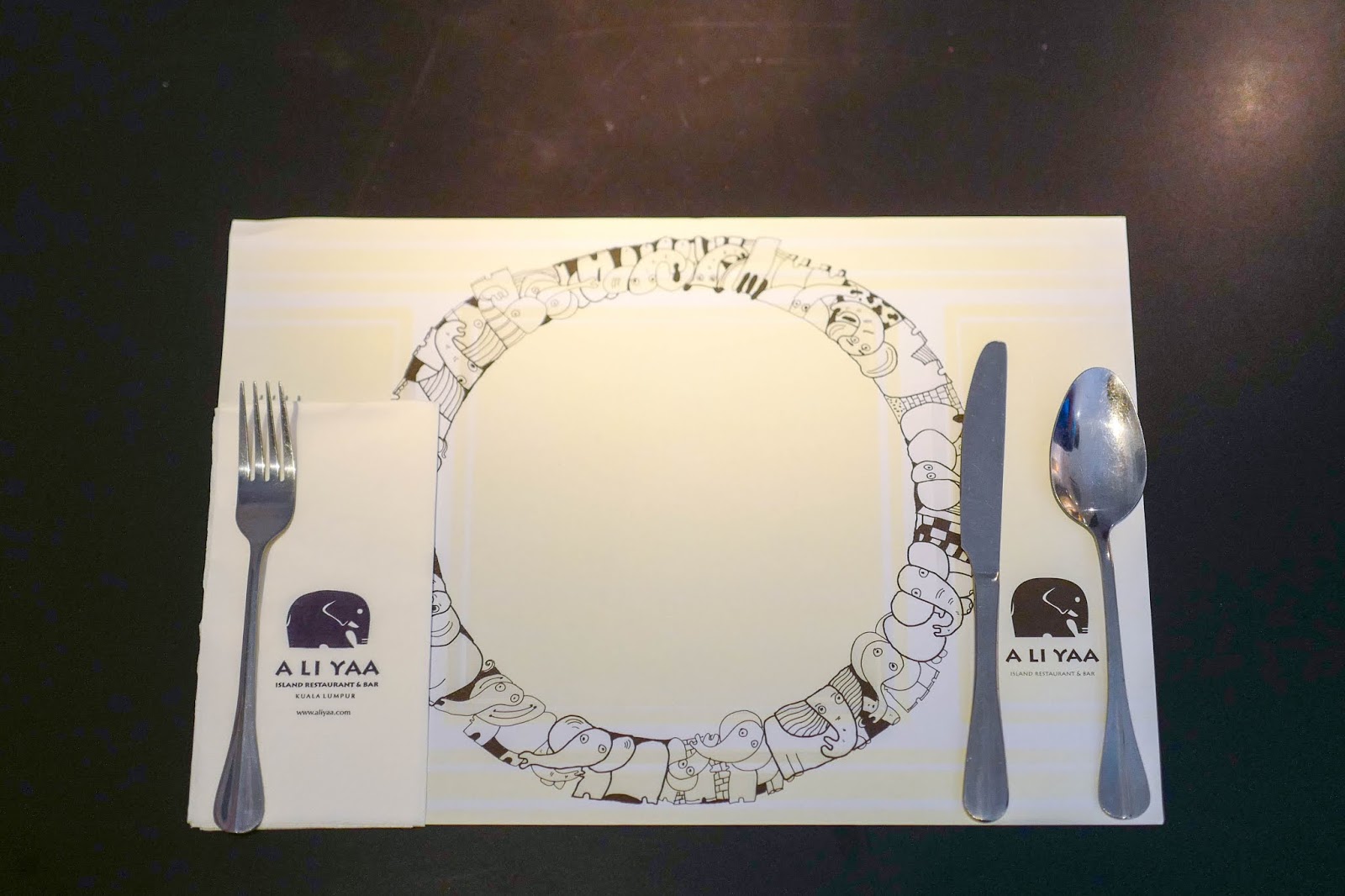 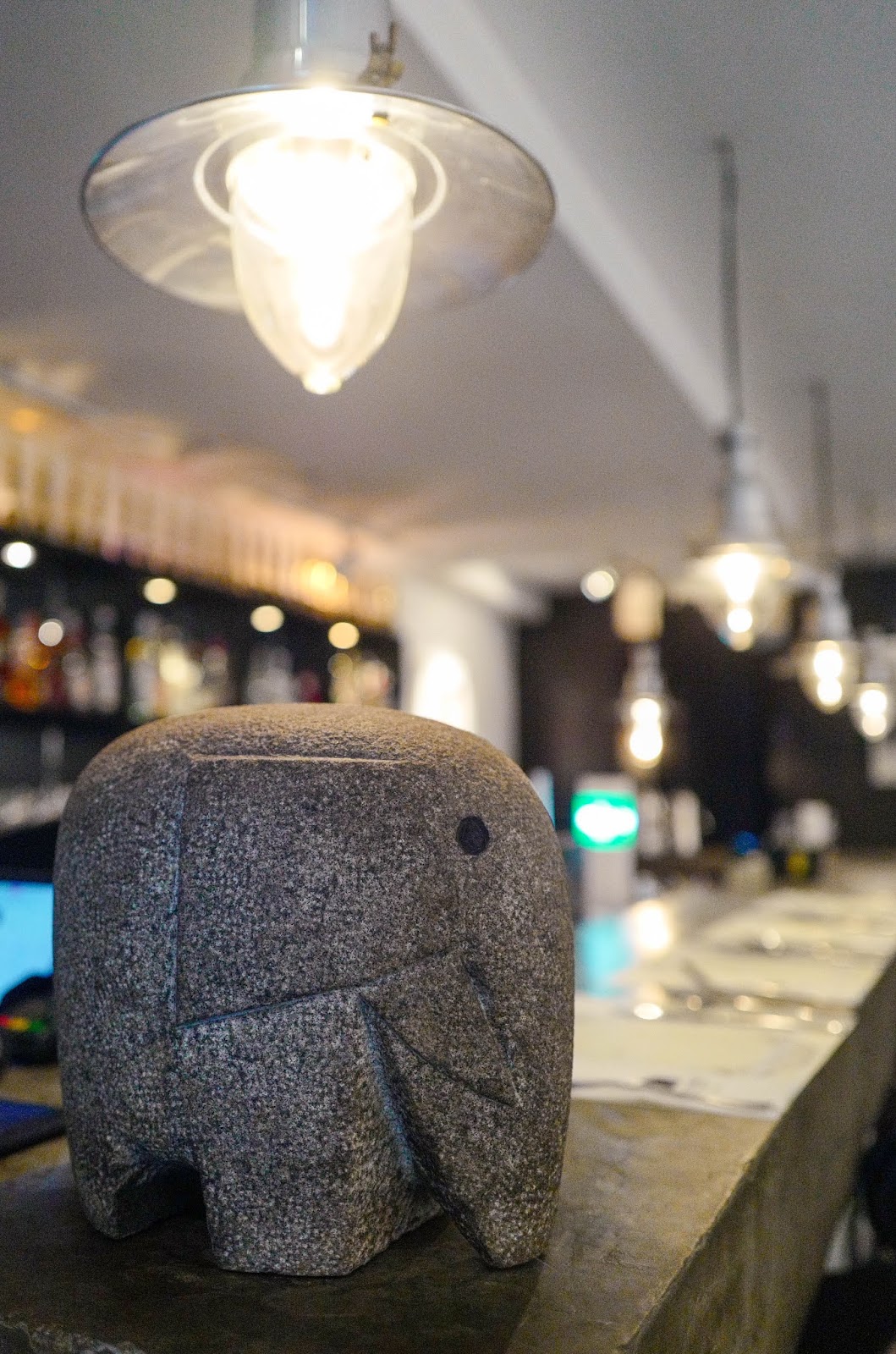